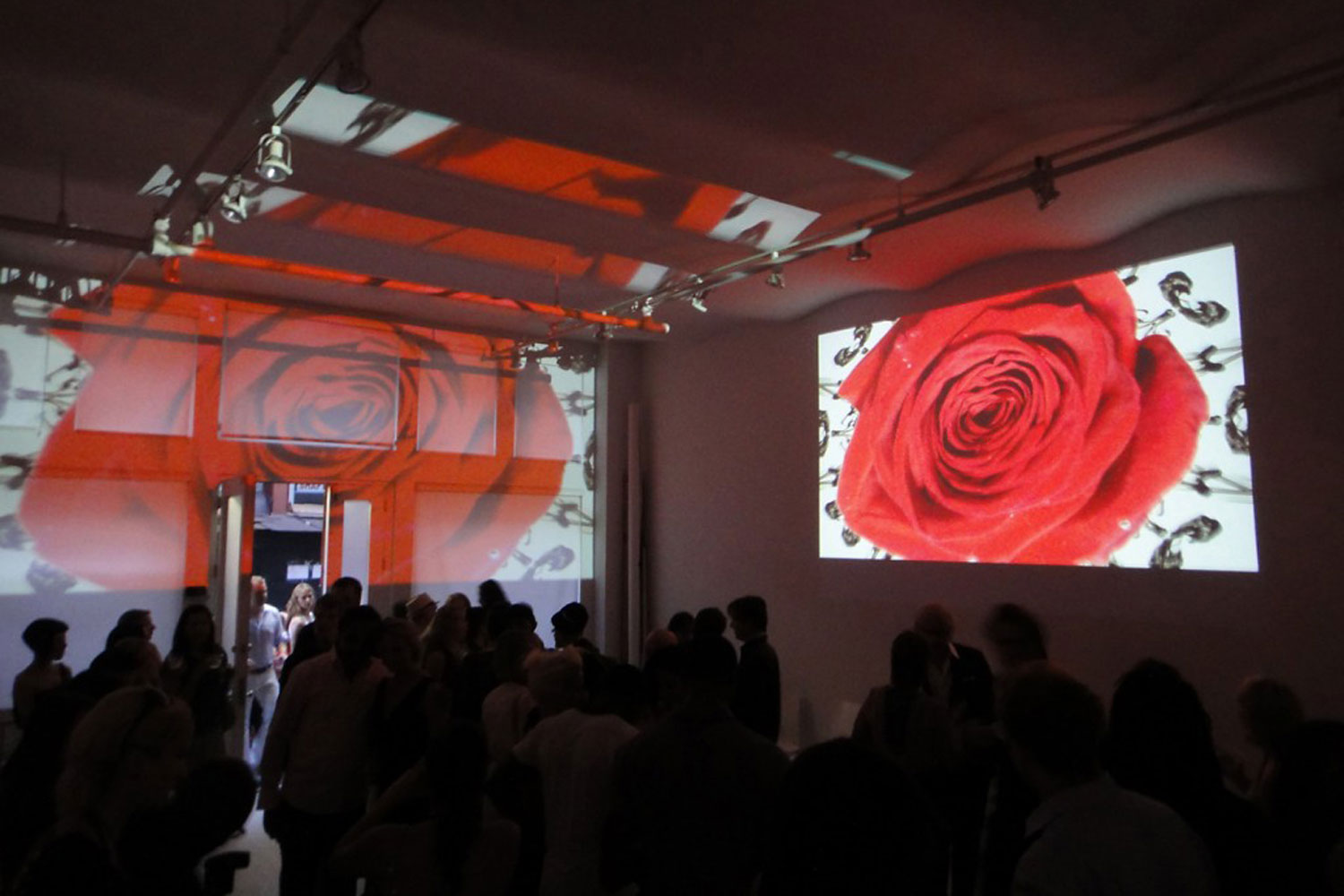 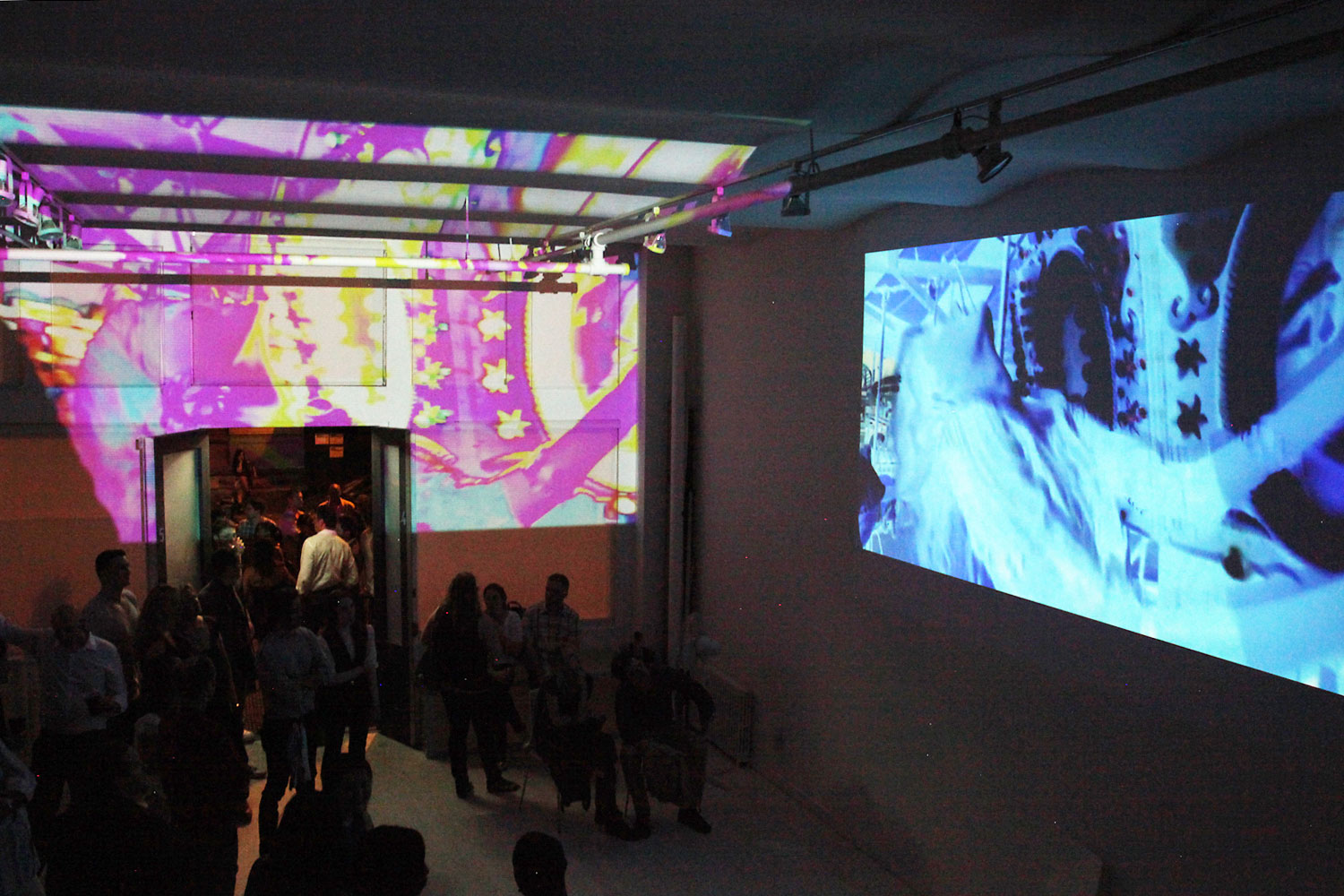 On June 23rd, 2010 XXXX Magazine, “The Untitled Magazine” presented a video screening and cocktail in a celebration of launch of the Surreal Issue of the publication at The Untitled Space, showing the latest fashion and video art films produced for the magazine. The private event was followed by a video installation of the films at Provocatuer, Gansevoort Hotel, with 3 projections of the videos throughout the venue for the one night only special event.

With the following films directed and produced by Cesarine: Violet Aphrodite, Live Art Vol 1, 2 & 3, Ultra Violet Then and Now, Ambient Energy, Punk, Pop, The Spell, Psycho Barbie, as well as behind the scenes videos on The Spell and Live Art.