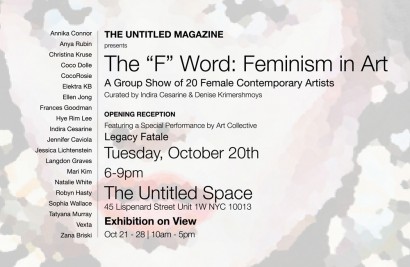 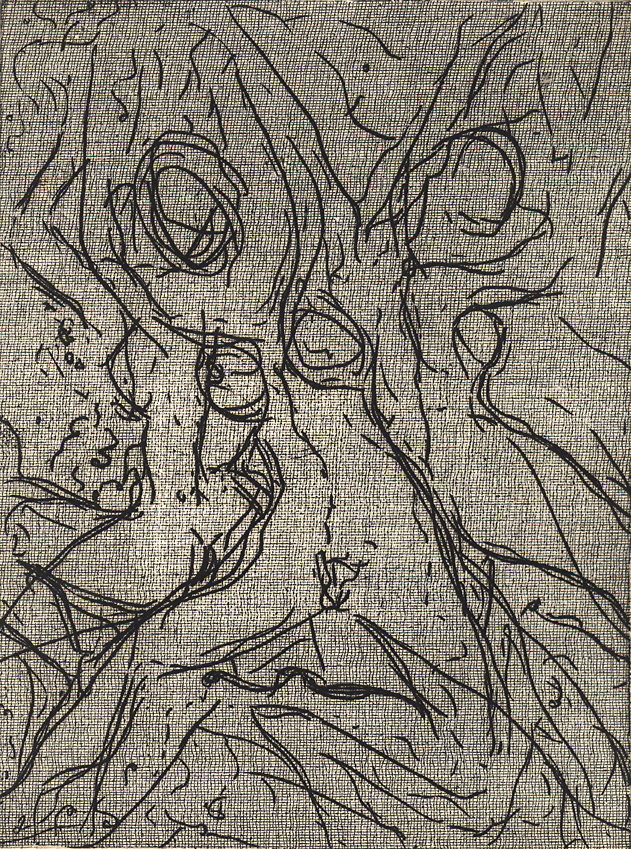 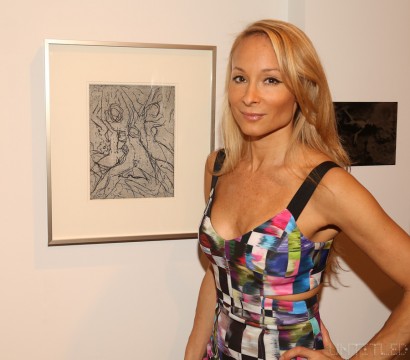 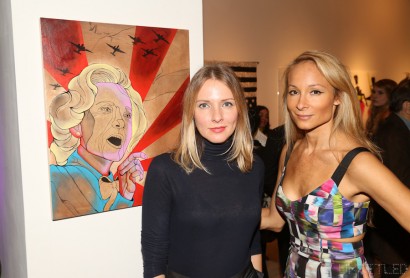 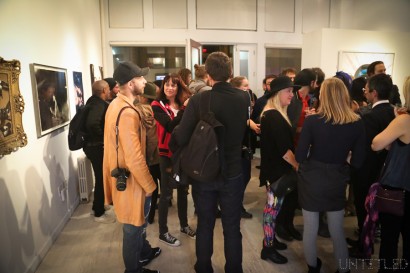 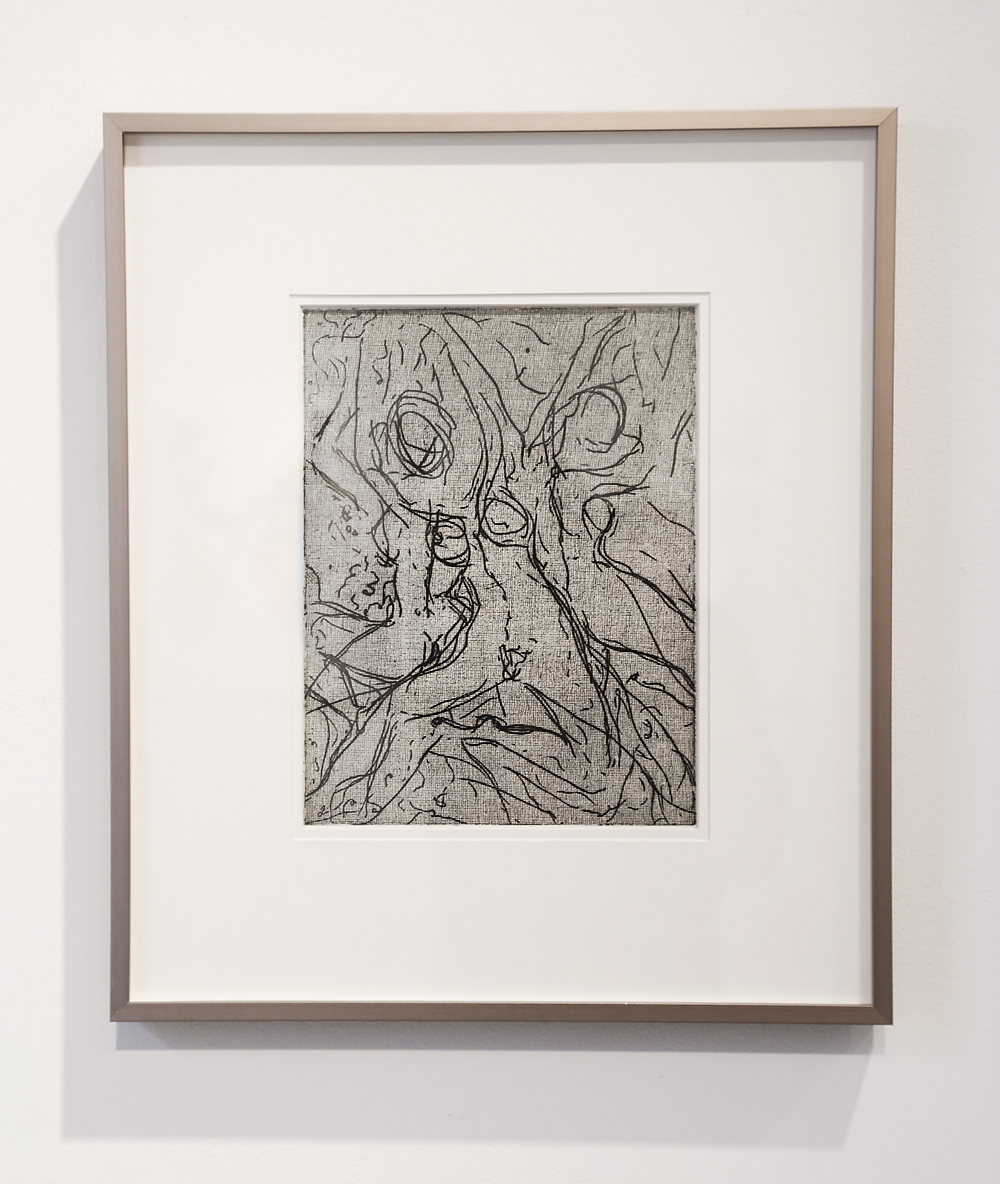 Indira’s intaglio, Multifaceted, 1993, was featured in the exhibit, and is part of a larger series of intaglio prints titled The Sappho Series that the artist created in the early 1990’s, which has previously never been exhibited.

Touted as a “photographic child prodigy,” Indira Cesarine’s first solo exhibition was at the age of 16 at the Paul Mellon Arts Center. She is a multimedia artist who works with photography, video, painting, printmaking and sculpture. She began her studies in art from the age of six years old, and by the age of eleven was creating large scale works of oil on canvas. After studying abroad in France at the age of thirteen, she moved to the east coast to study at Choate Rosemary Hall. During the summers she lived in New York City, where she attended Parson’s School of Design for painting and photography from the age of fifteen. Her early work revolved around themes of the human condition and self-destruction, female empowerment and representation in contemporary culture.

After completion of a triple major in Art History, French and Women’s Studies from Columbia University, she focused her work on using contemporary fashion and beauty photography as a means to address gender stereotypes and male domination in commercial media. As a photographer, she confronts the “male gaze” by presenting empowered images of women that encapsulate strength, sensitivity and intelligence. Over the past twenty years, her work has been published in hundreds of international magazines, including Vogue, Glamour, Marie Claire, Cosmopolitan and Harper’s Bazaar. In 2009, she began self-publishing her work in order to maintain a stronger personal vision and explore her work in greater depth. She launched publishing company Untitled Media, and it’s first title, multimedia publication XXXX Magazine, which was comprised entirely of original short films. In 2011 she launched the globally distributed print publication, The Untitled Magazine. Her work has been exhibited internationally at many art galleries, museums and festivals, including The Metropolitan Museum of Art, Getty Images Gallery, San Diego Museum of Contemporary Art, French Embassy Cultural Center, Cannes Film festival and the International Festival Photo Mode to name a few. In 2014, her public art sculpture, “The Egg of Light” was exhibited at Rockefeller Center. Cesarine lives and works in Tribeca, New York.