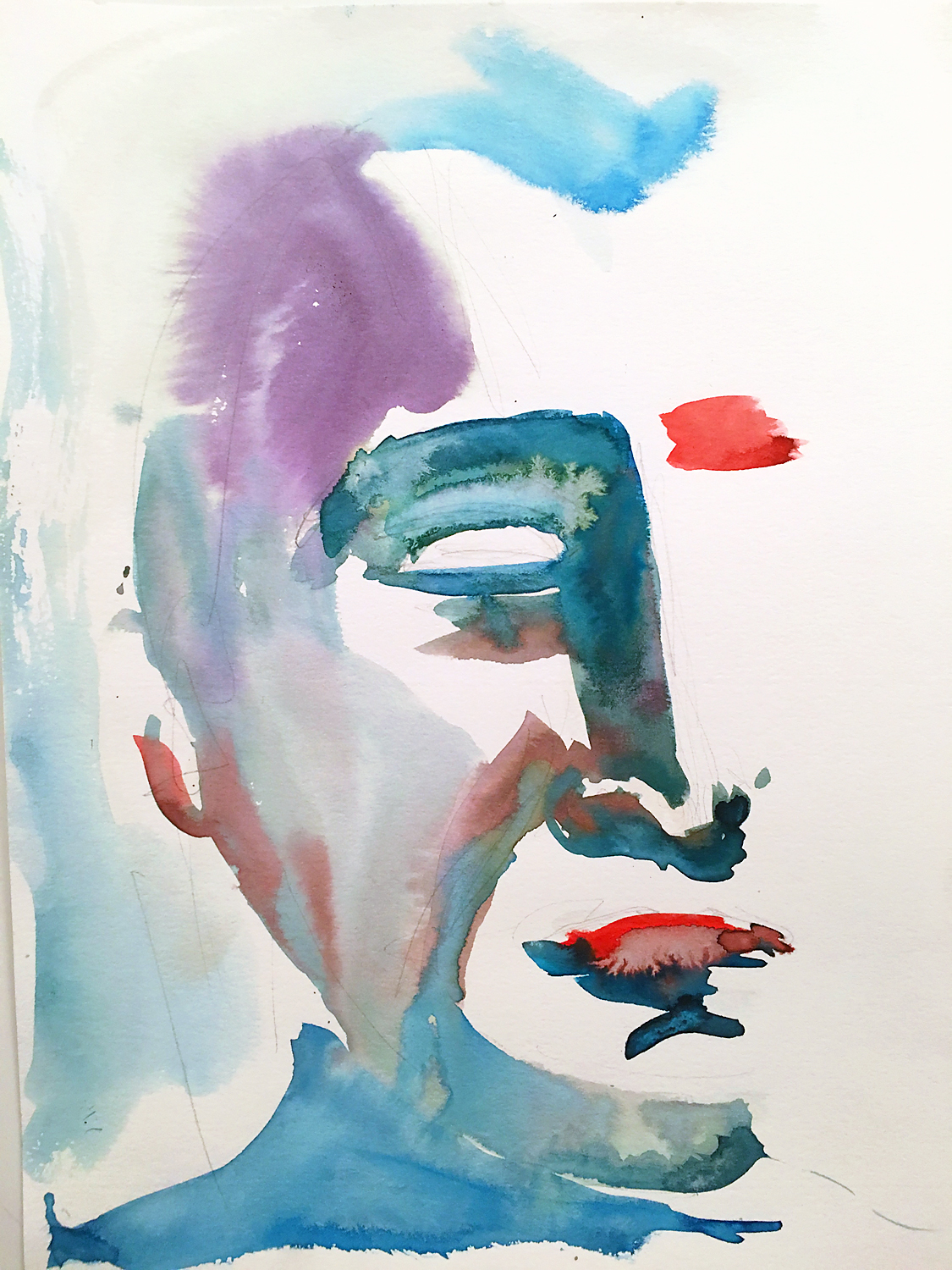 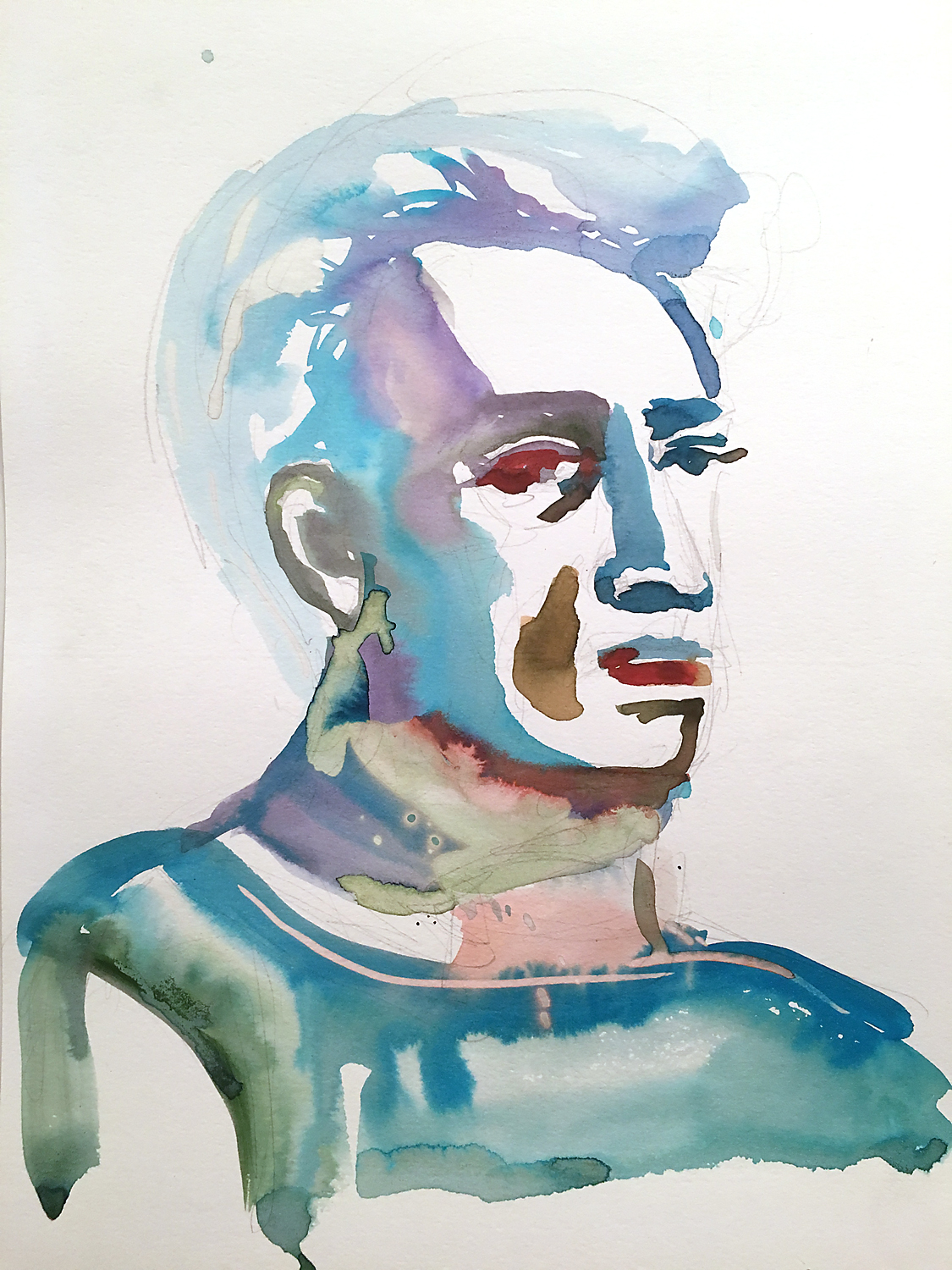 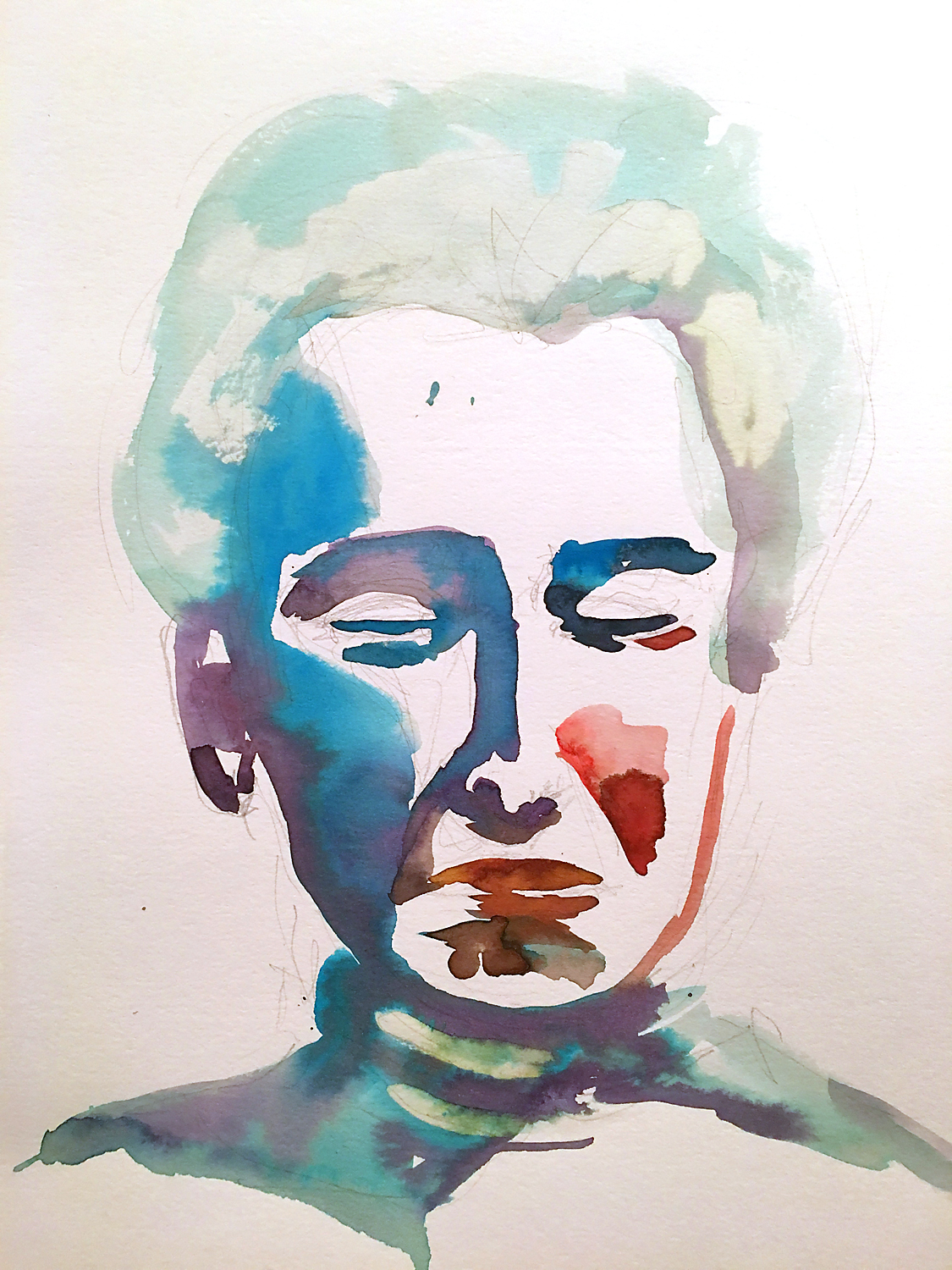 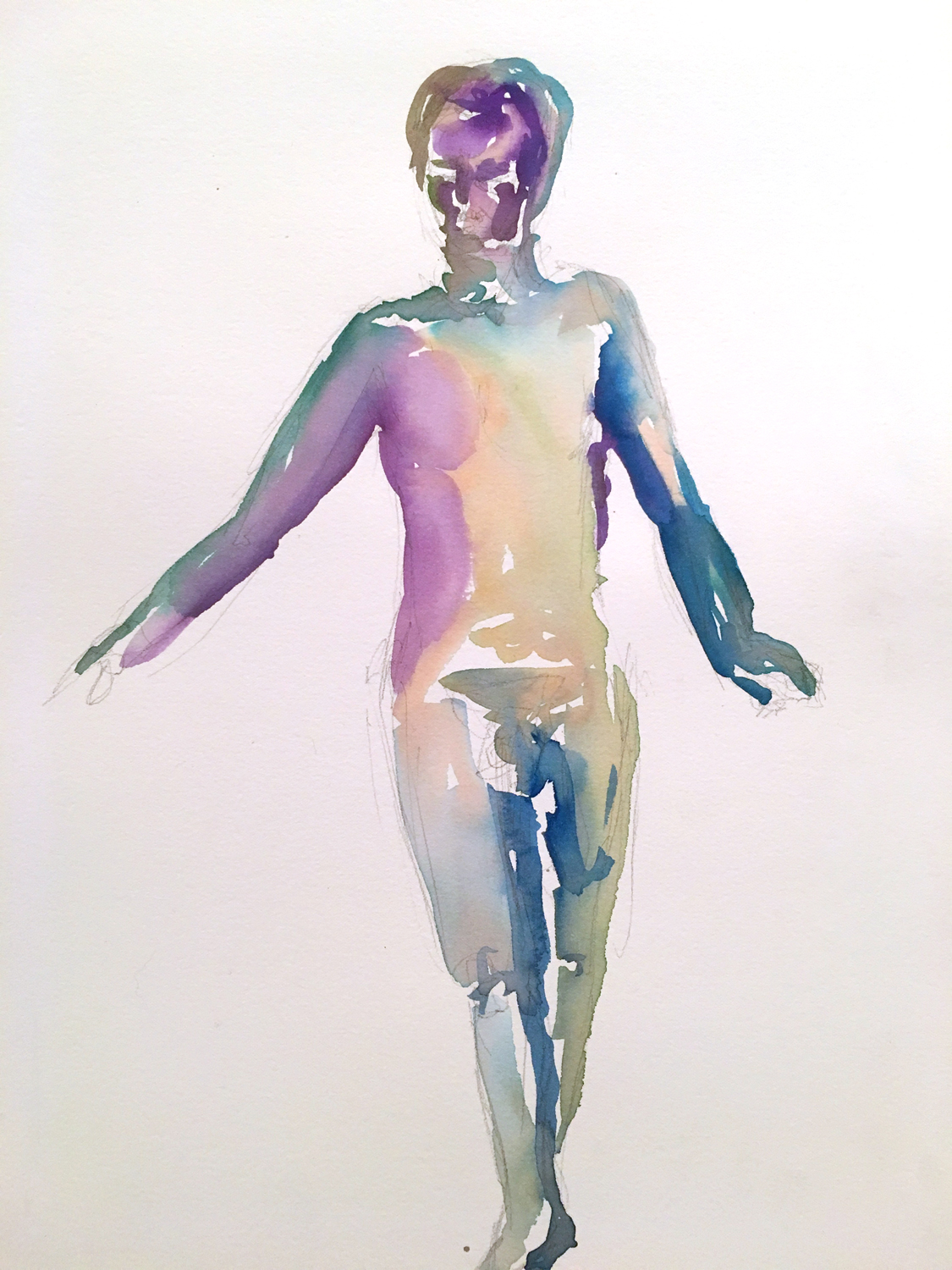 “HAMILTON”, 2017 is part of a watercolor series by Indira Cesarine inspired by political men. These conceptual portraits were inspired by Alexander Hamilton, one of the Founding Fathers of the United States. He was an influential interpreter and promoter of the U.S. Constitution. As the first Secretary of the Treasury, Hamilton was the main author of the economic policies of the George Washington administration. He was active in ending the legality of the international slave trade, and eventually died in a duel at the hand of Vice President Burr, who mortally wounded him in 1804.