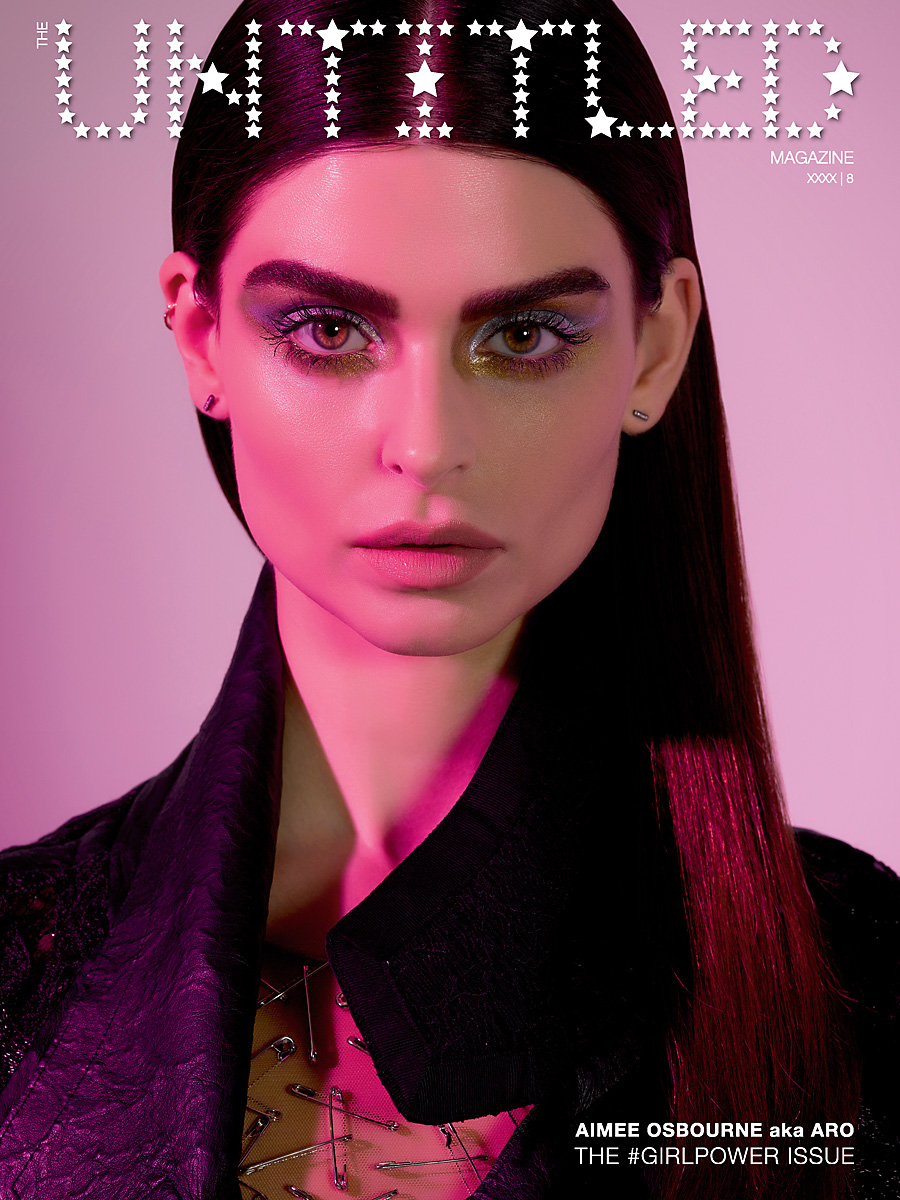 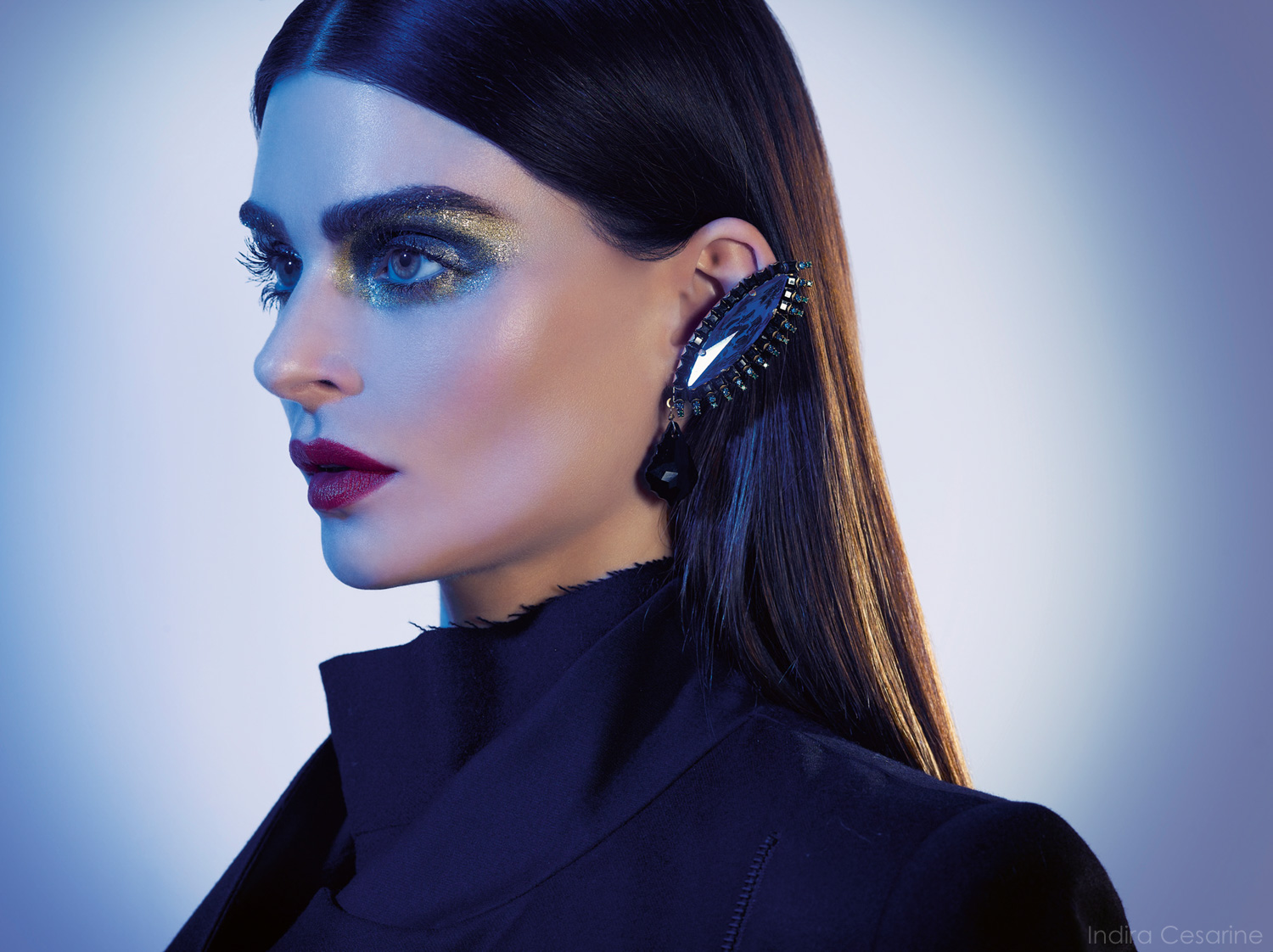 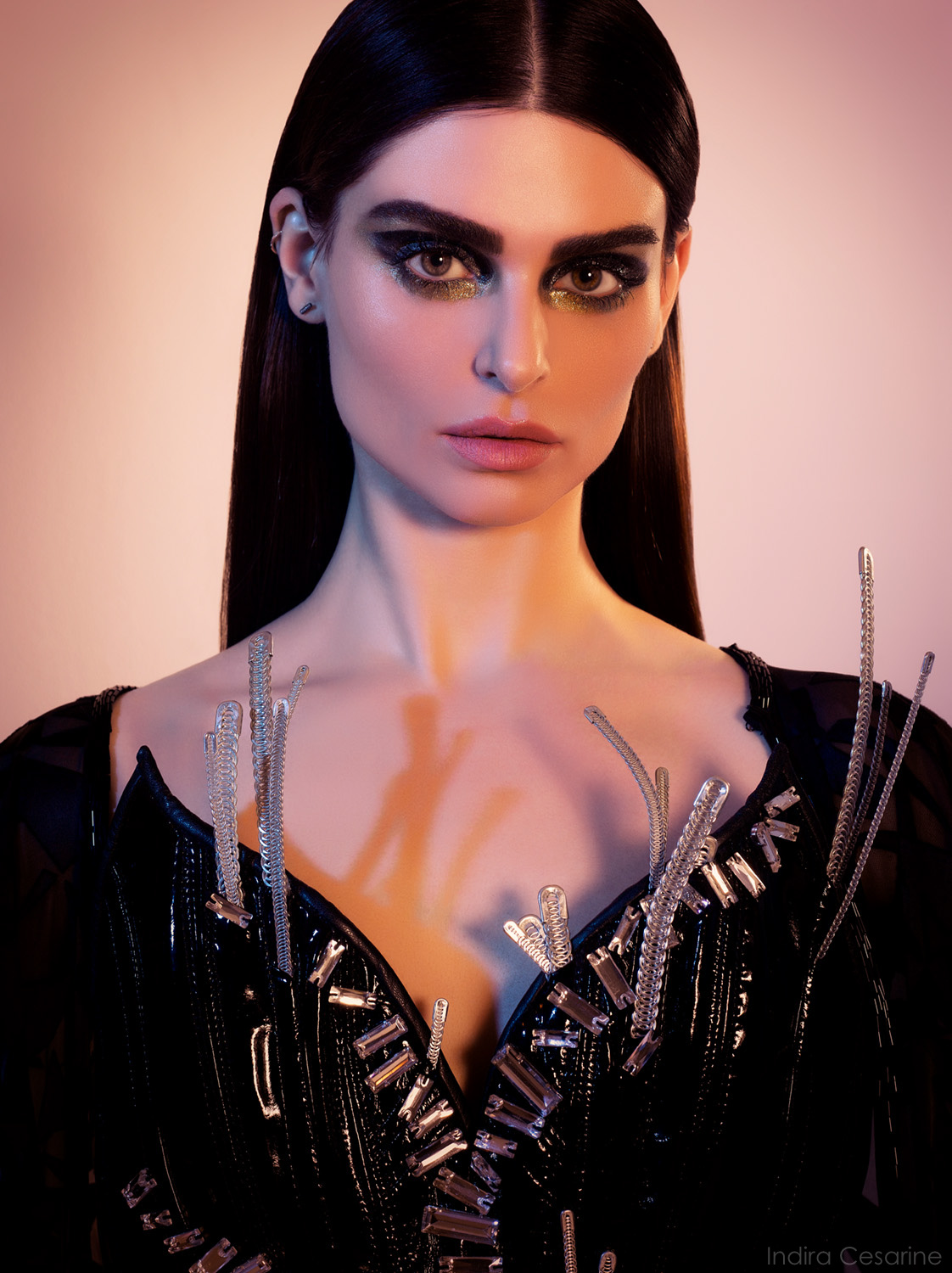 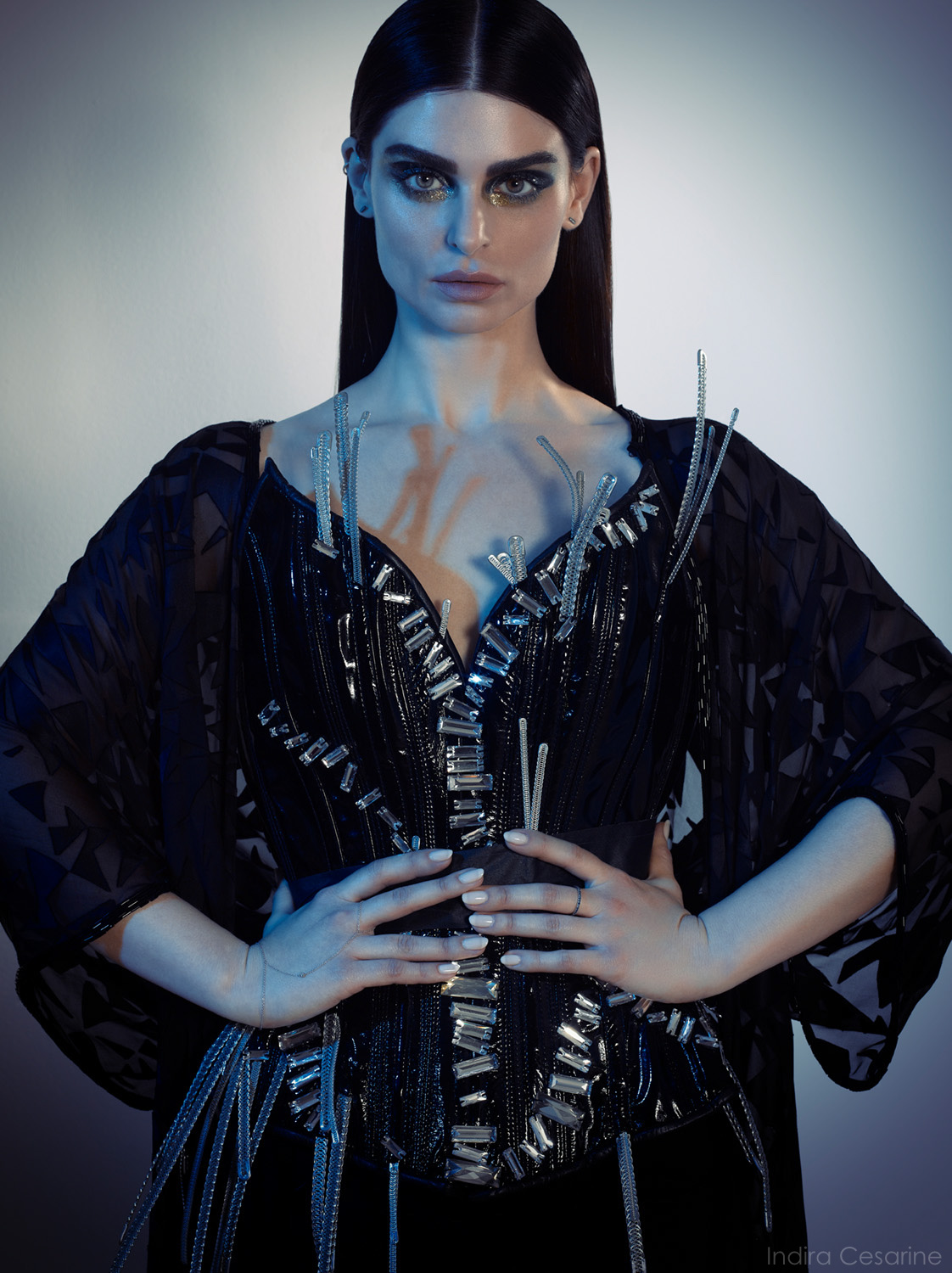 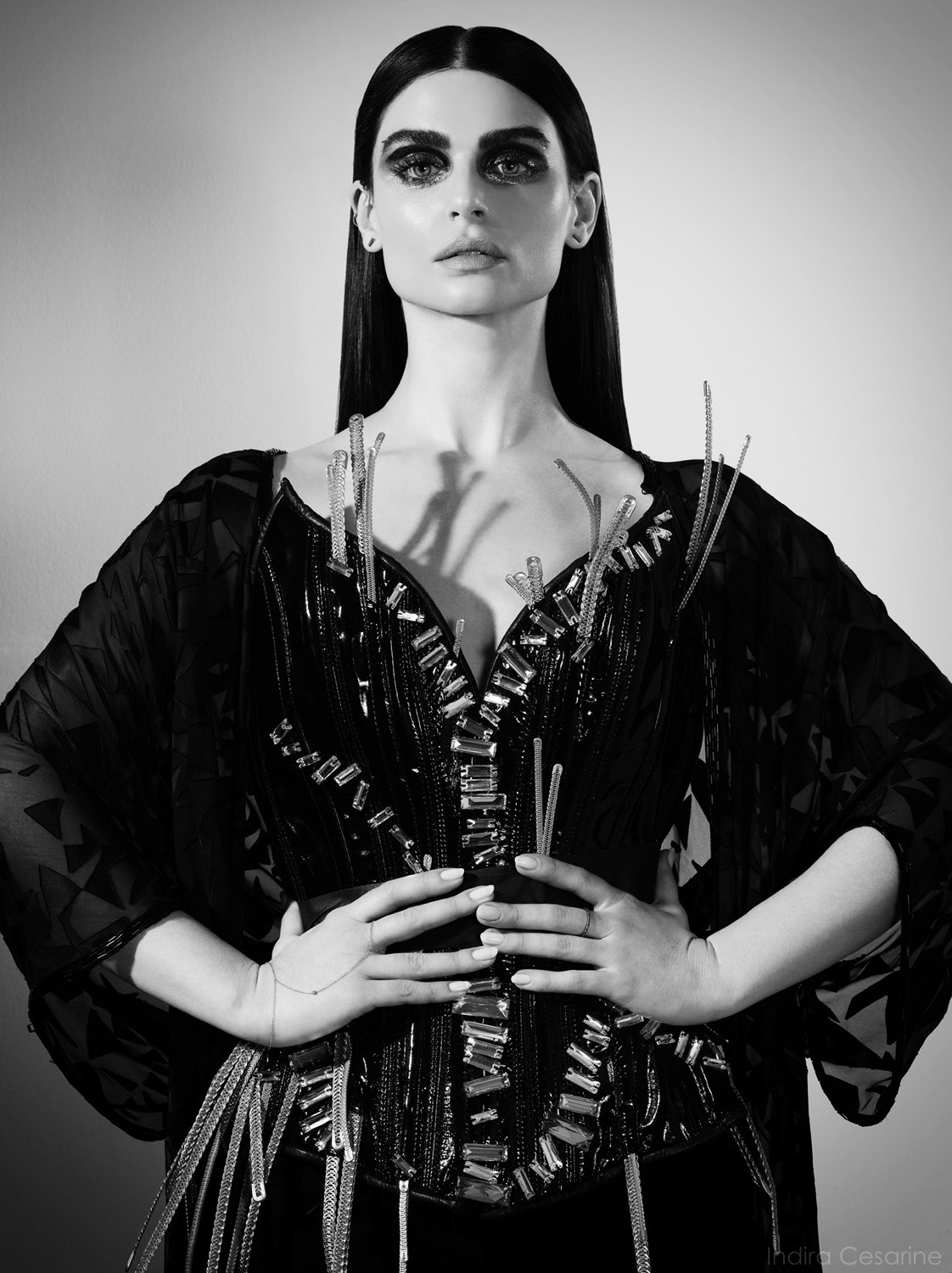 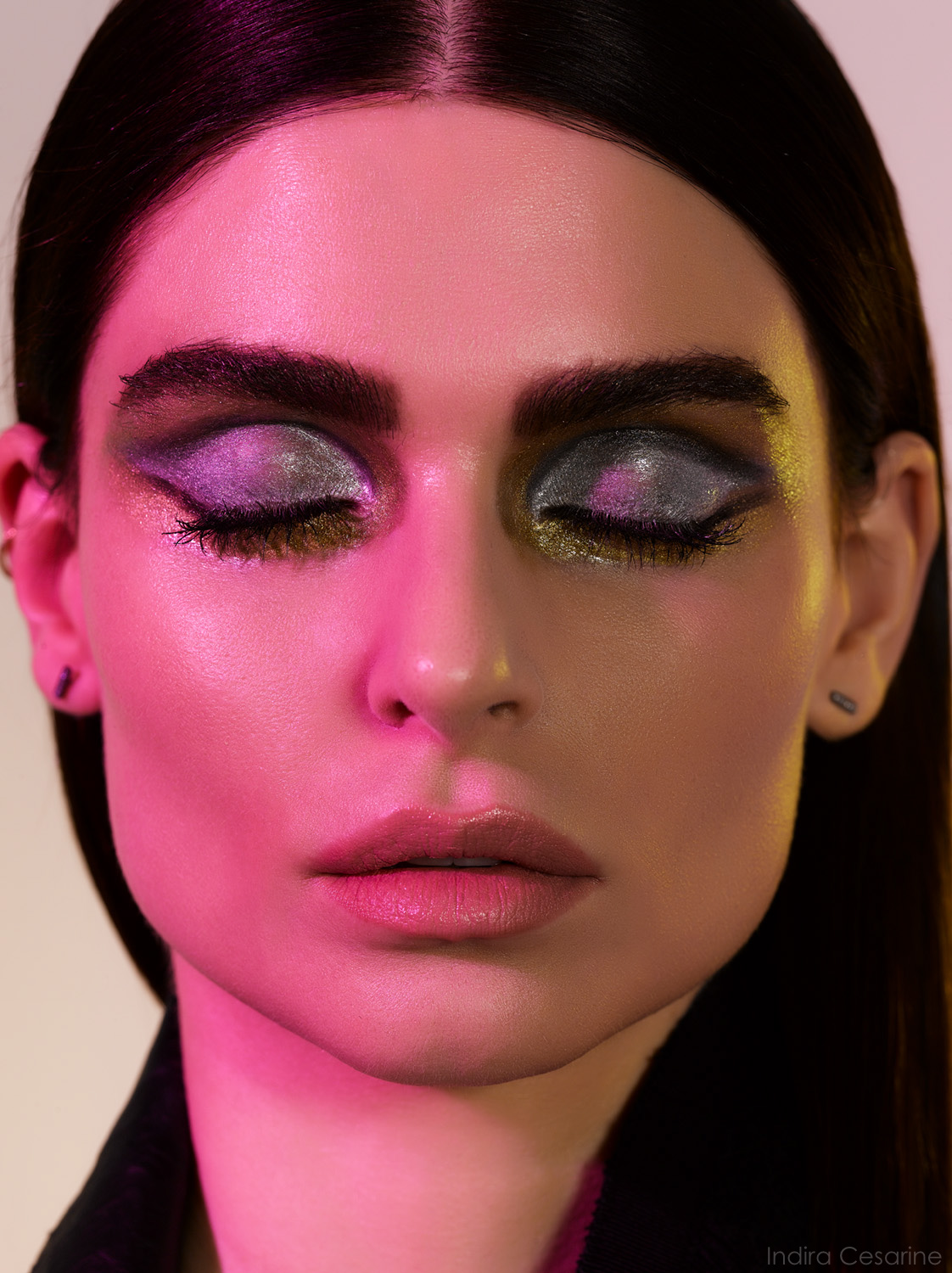 AIMEE OSBOURNE aka ARO BEHIND THE SCENES VIDEO

Musician Aimee Osbourne aka ARO Photographed by Indira Cesarine for The Untitled Magazine.

Aimee Rachel Osbourne is an English actress and singer. She is the eldest daughter of Ozzy and Sharon Osbourne. Around 2010, she began recording and releasing music under the project name ARO (her initials). ARO, in contrast to her father’s heavy metal, has been described as synth-pop. In 2016, after releasing three songs “Raining Gold”, “I Can Change” and “Cocaine Style”, updates on the project started to become few and far between. On 17 October 2018 ARO announced on their official Instagram page that an EP was in the works thanking the fans for their patience. ARO teased new material on Instagram on 5 December 2018 with a snippet of a song called “Beats of My Heart”.