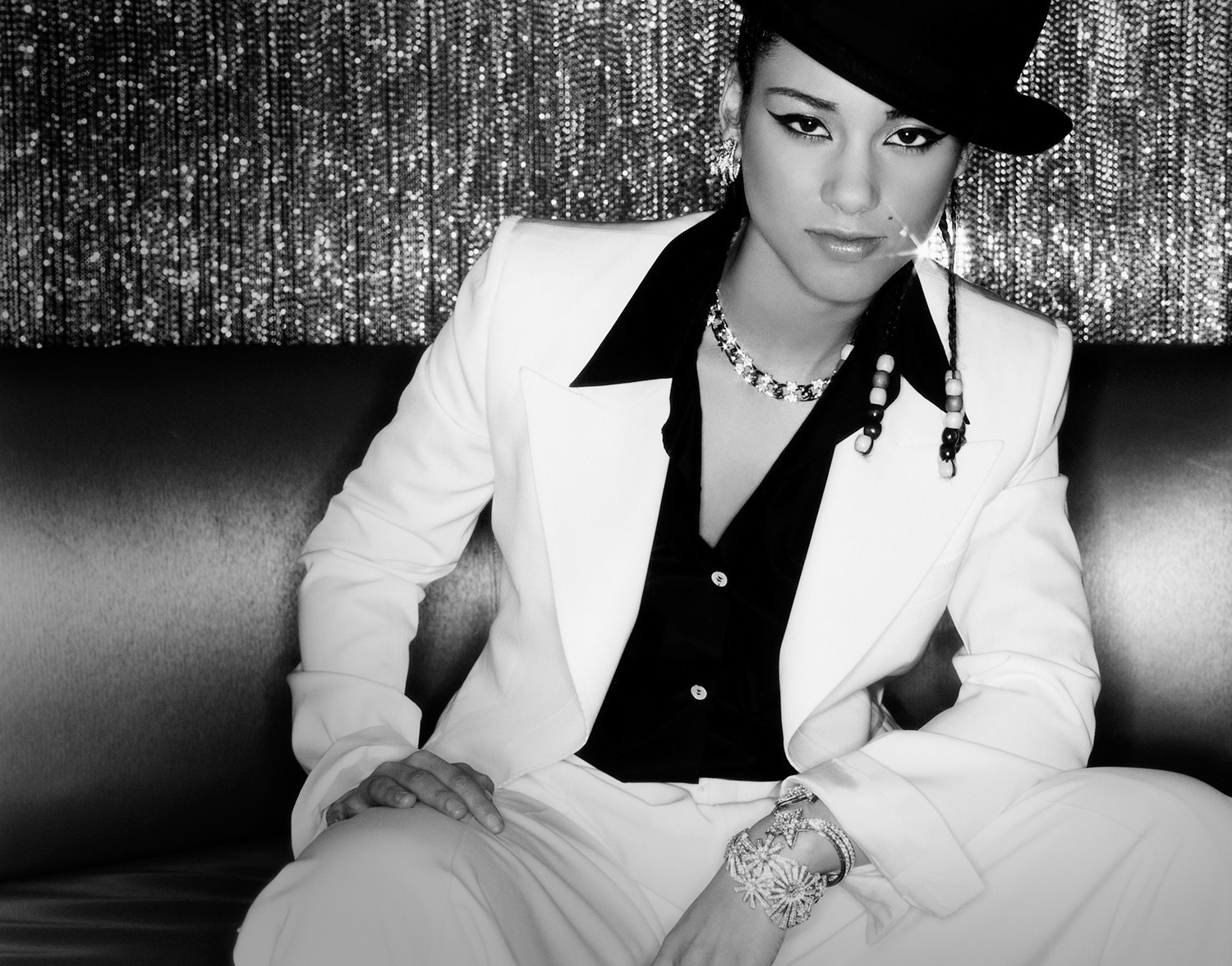 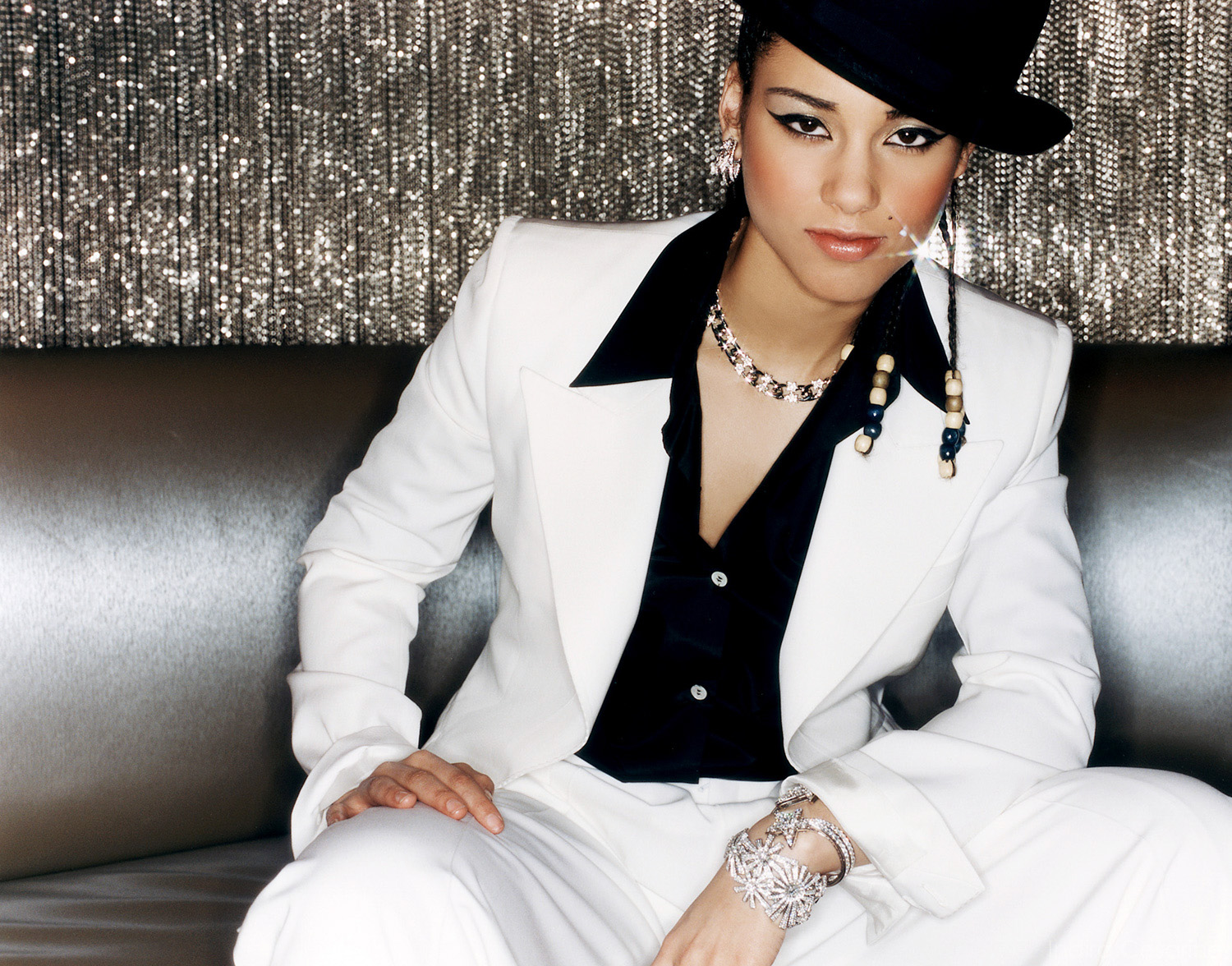 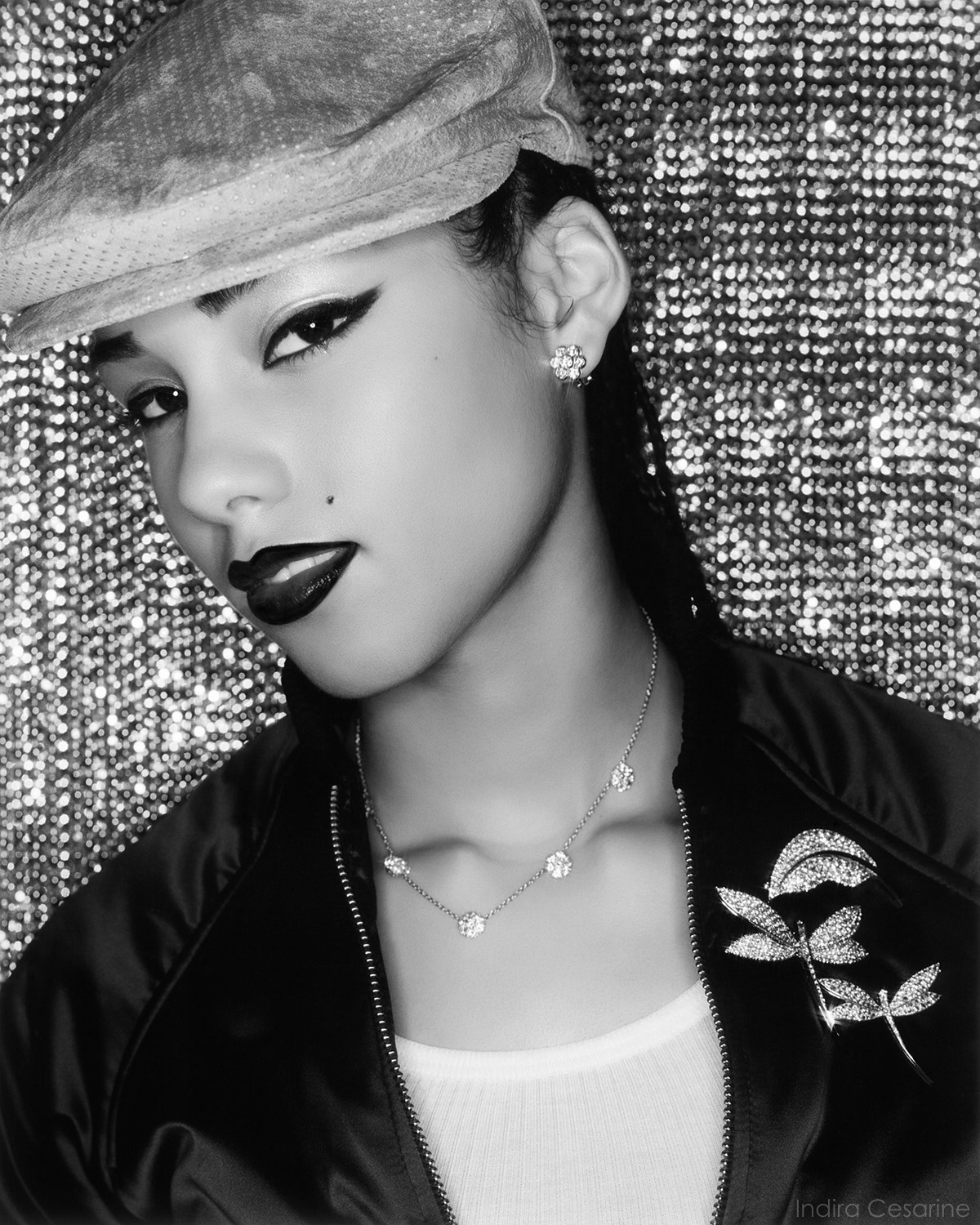 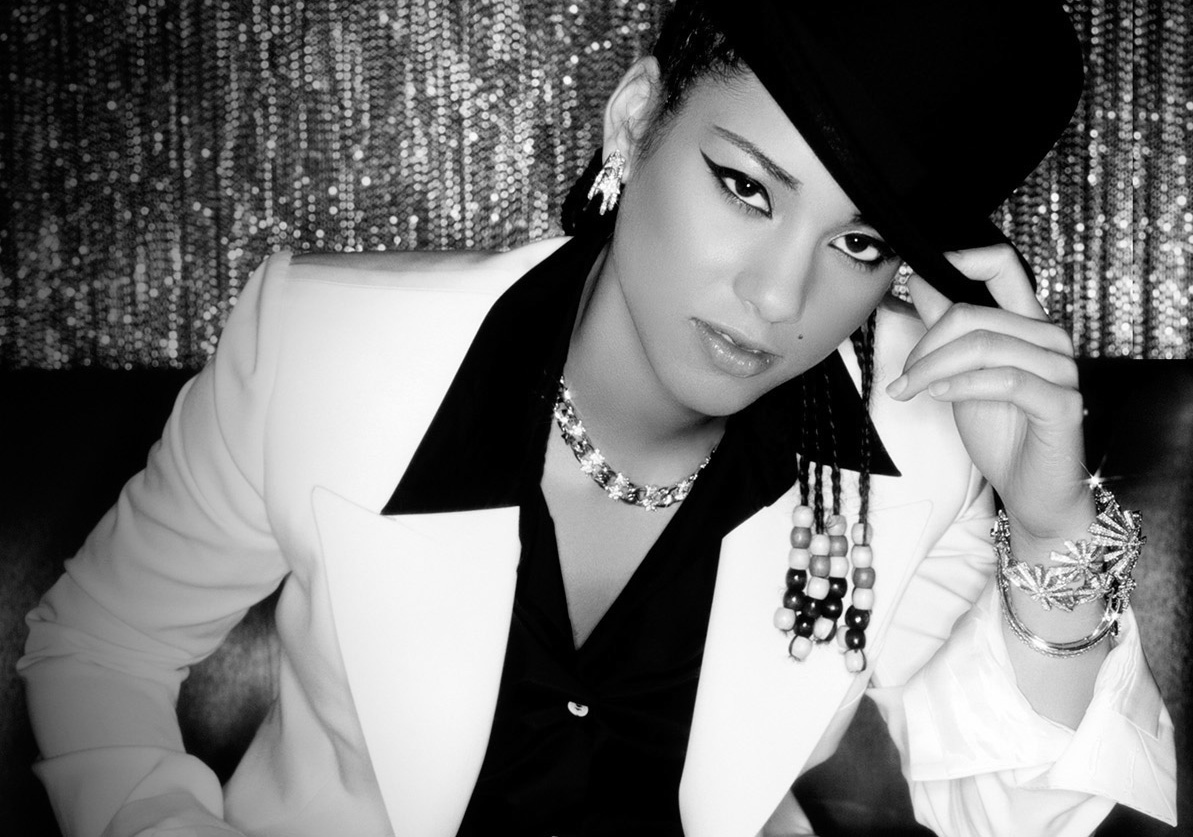 Alicia Keys is an American singer-songwriter, she has received numerous accolades in her career, including 15 competitive Grammy Awards, 17 NAACP Image Awards, 12 ASCAP Awards, and an award from the Songwriters Hall of Fame and National Music Publishers Association. She has sold over 35 million albums and 40 million singles worldwide and was named by Billboard the top R&B artist of the 2000s decade.