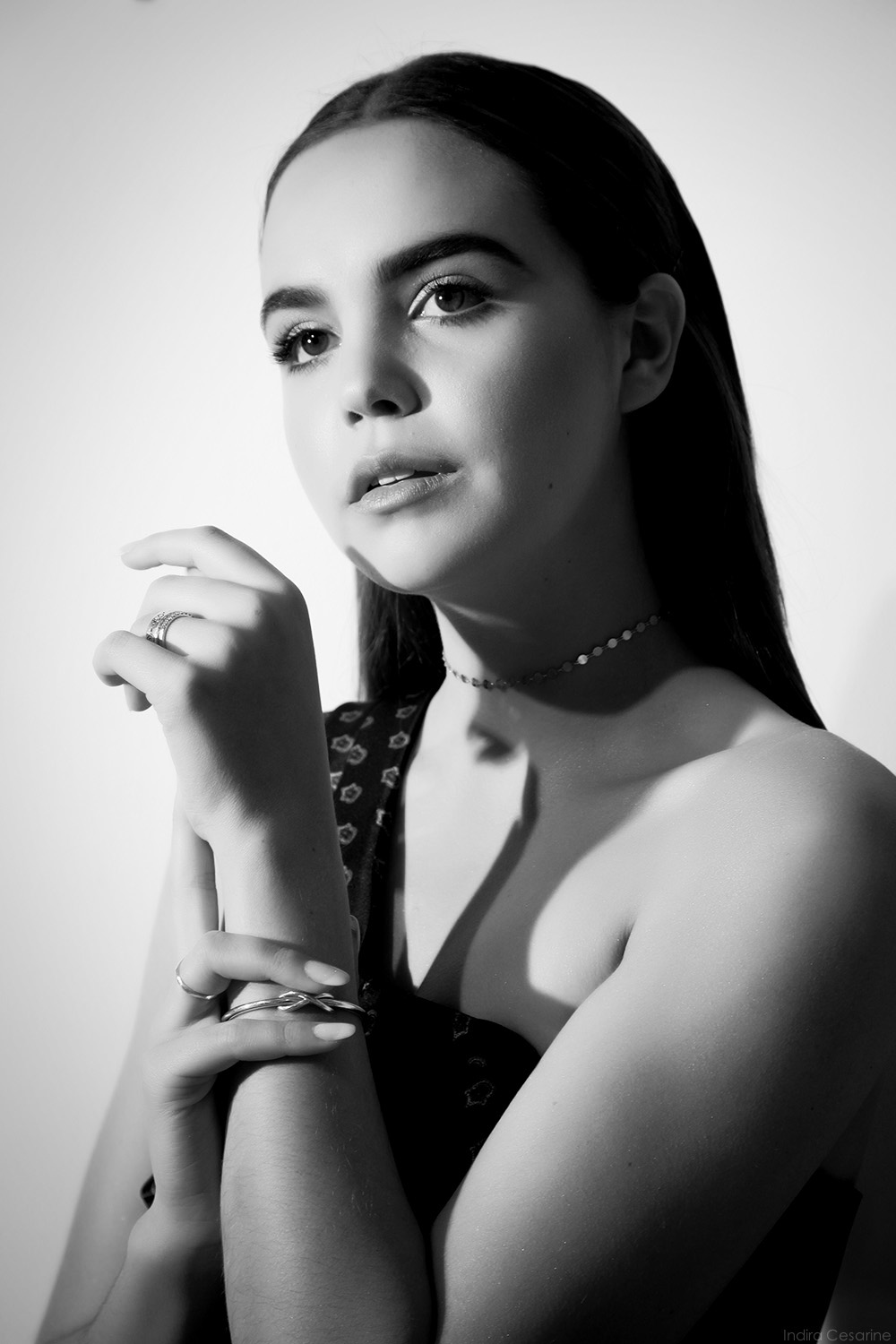 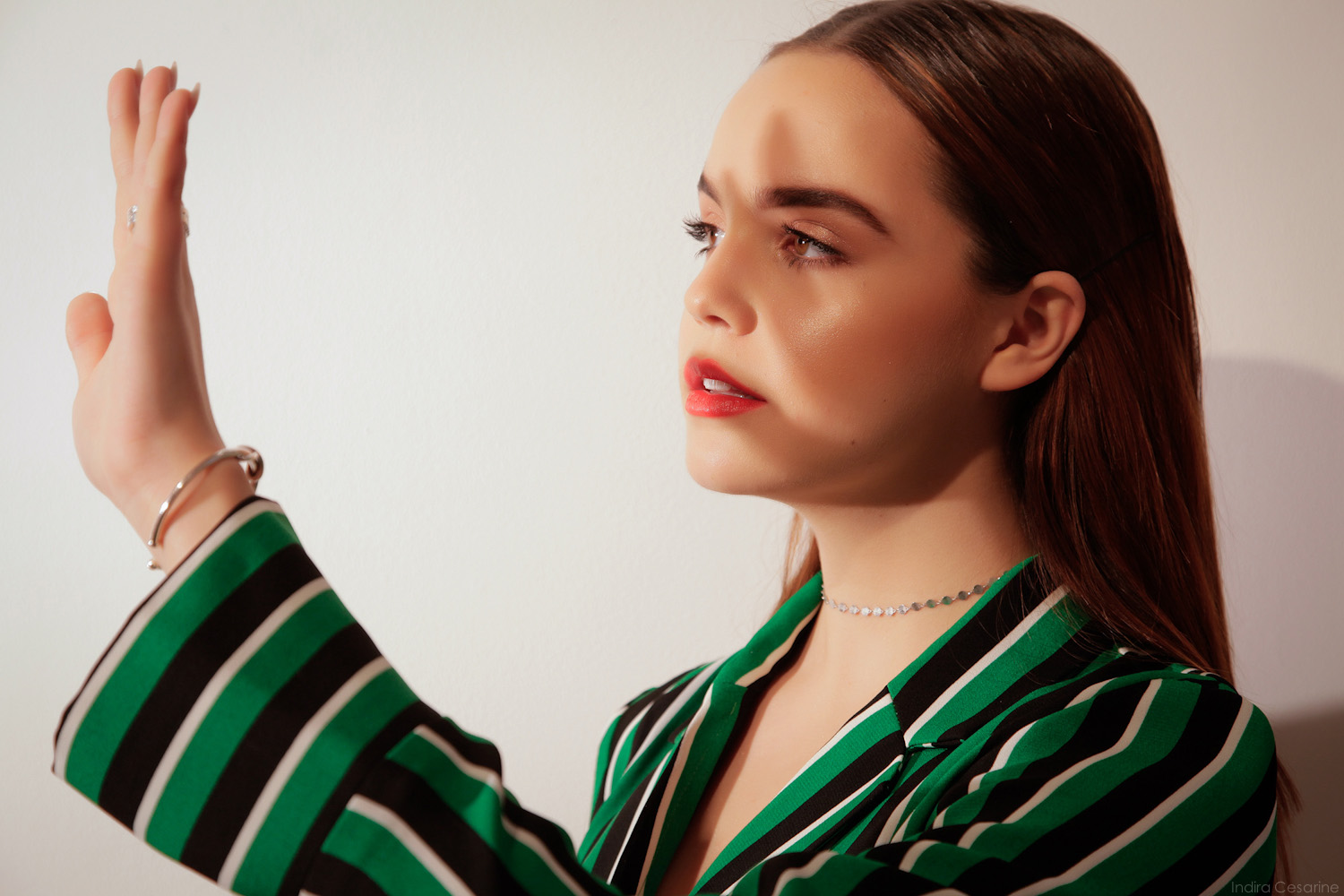 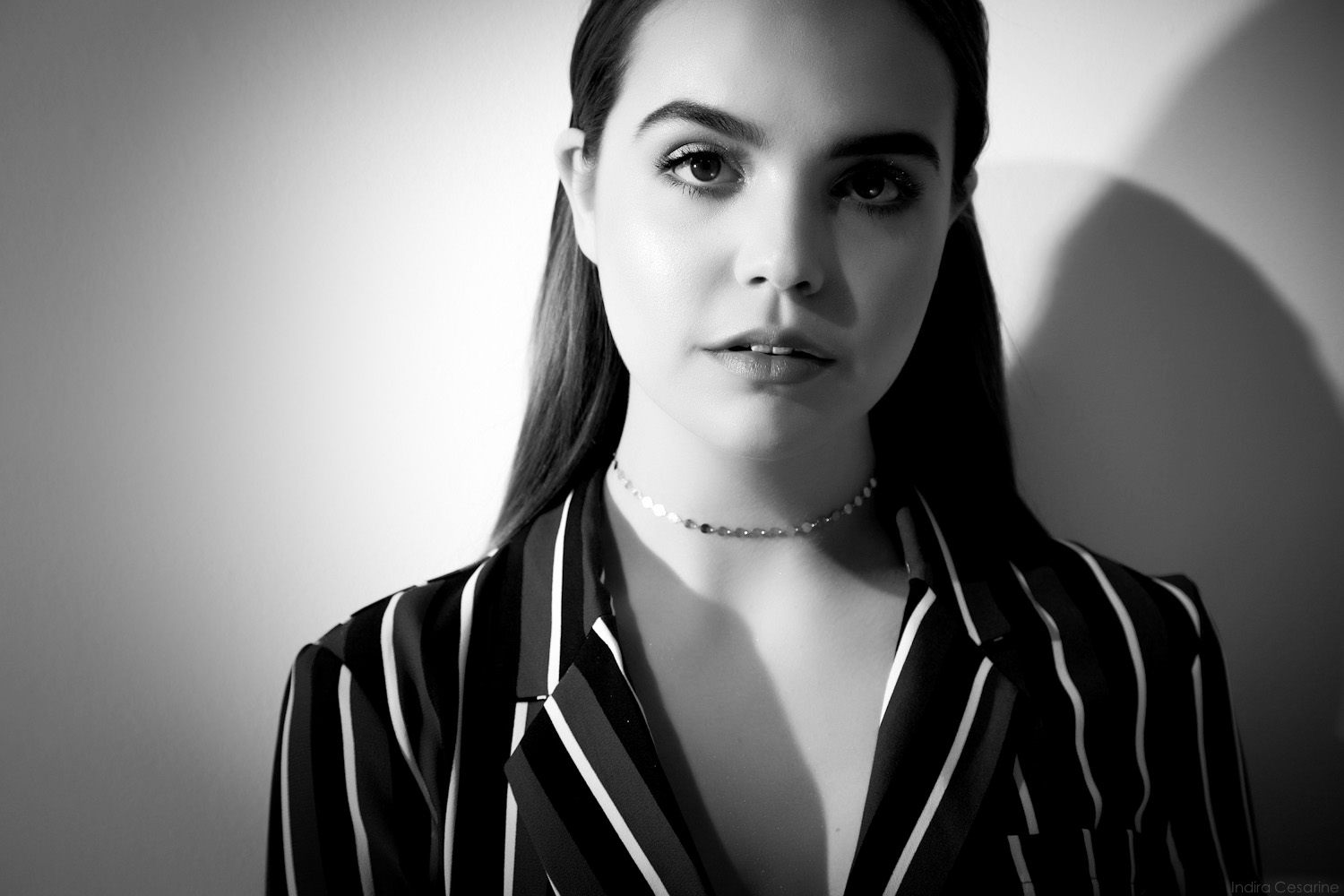 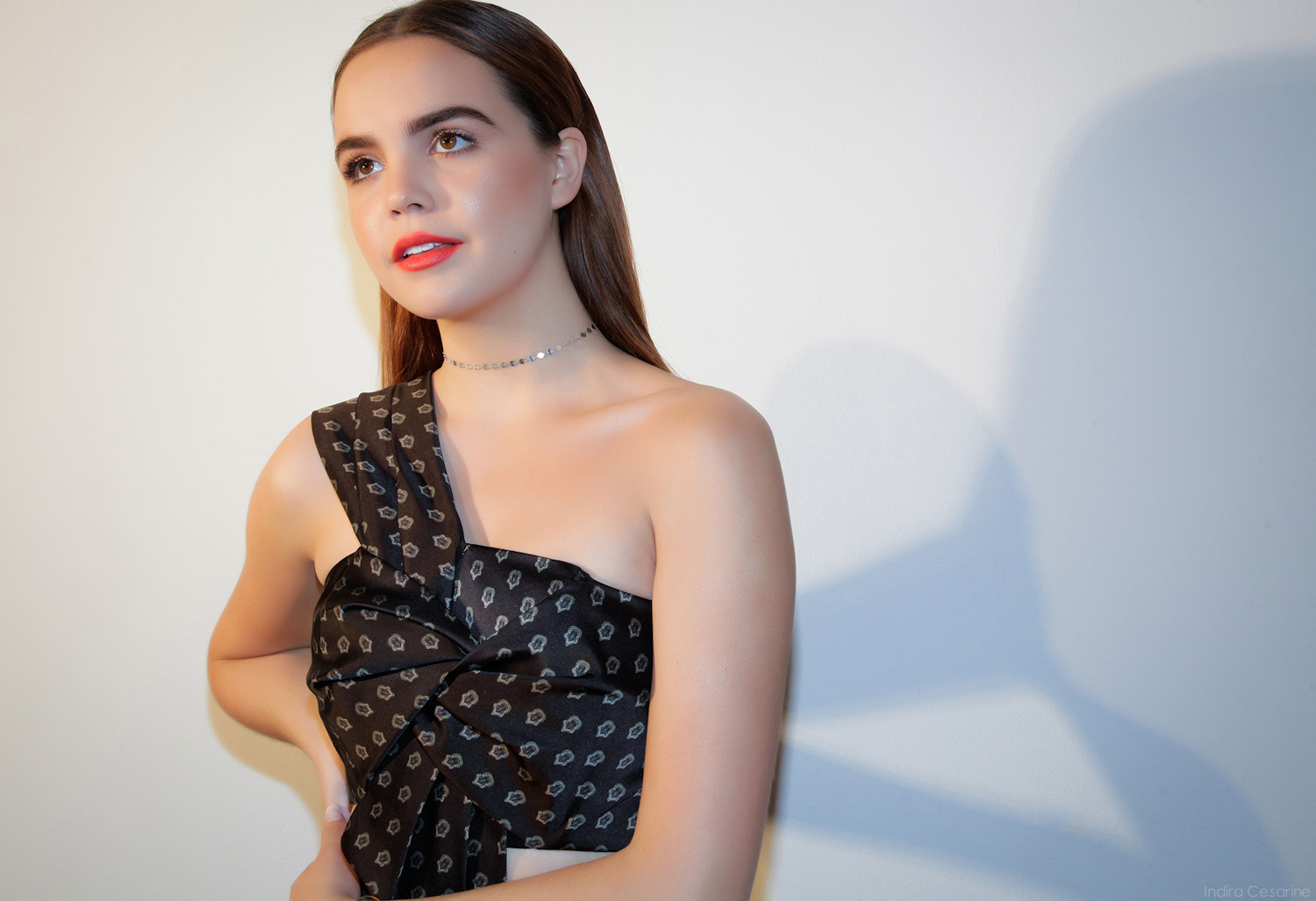 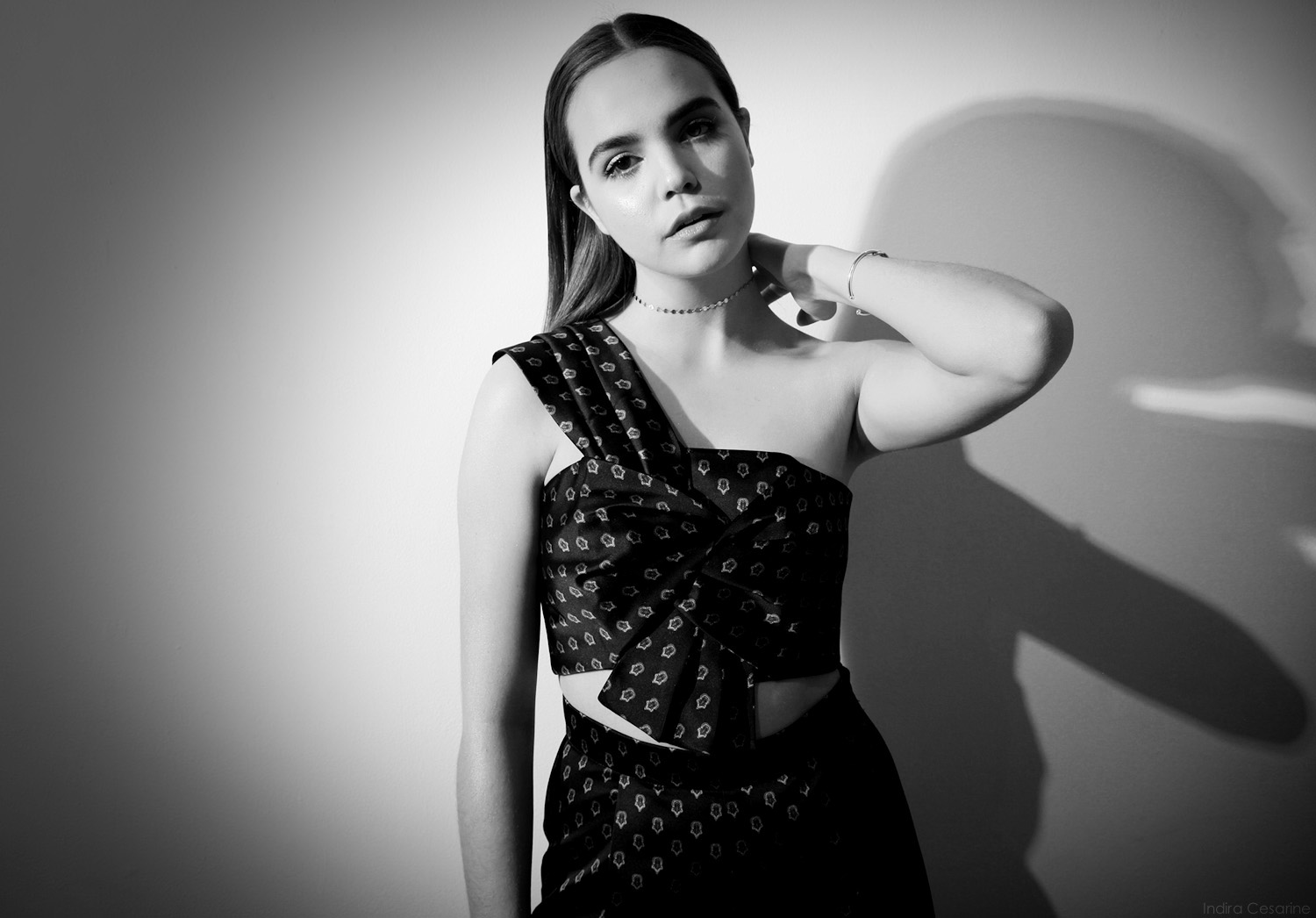 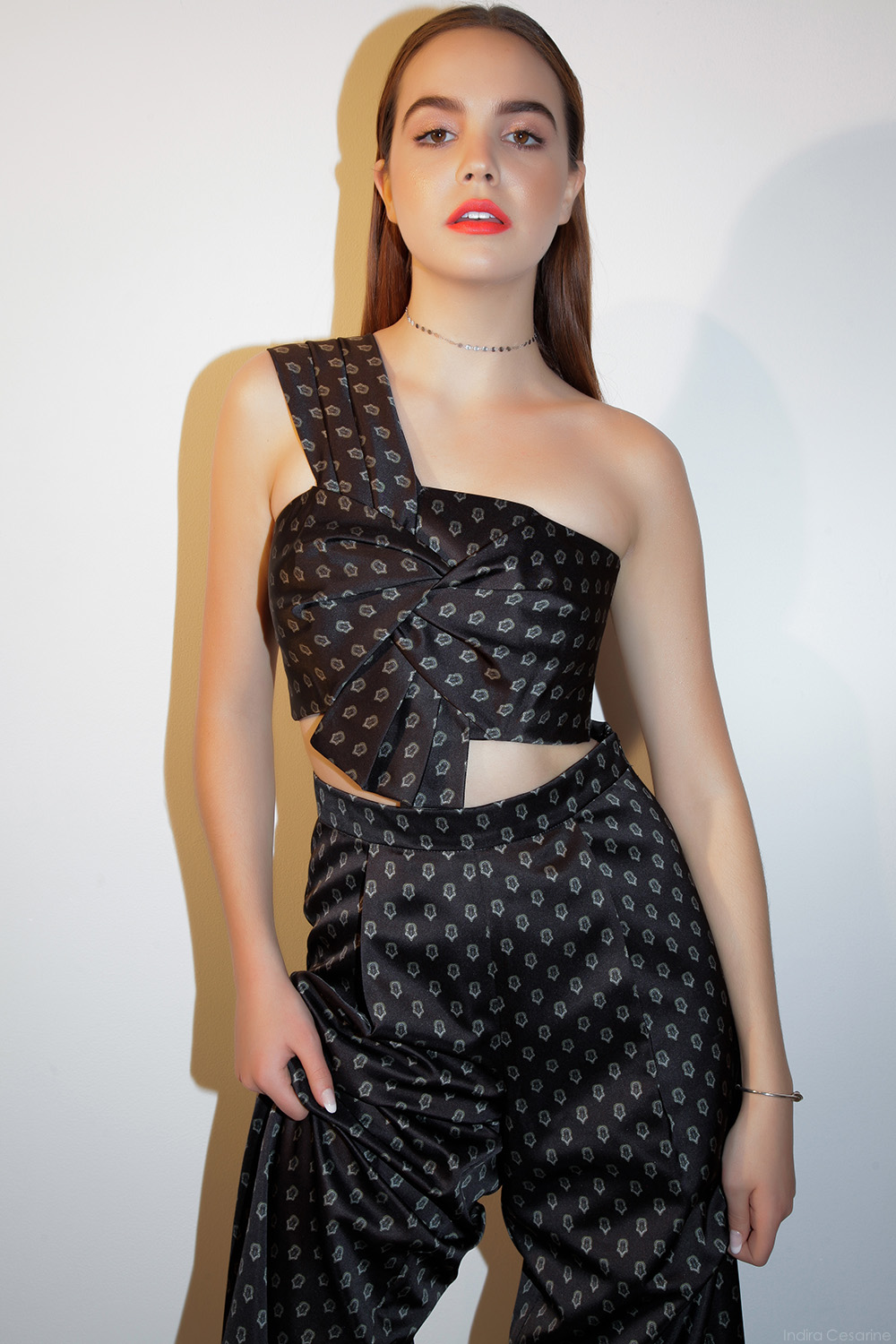 Bailee Madison is an American actress and producer. She first gained acclaim for her role as May Belle Aarons in the fantasy drama film Bridge to Terabithia (2007). Madison received further recognition for her starring roles as Isabelle in the war drama film Brothers (2009), Sally Hurst in the horror film Don’t Be Afraid of the Dark (2010), Maggie in the romantic comedy film Just Go with It (2011). From 2015 to 2019, Madison starred as Grace Russell in the Hallmark Channel comedy-drama series Good Witch.