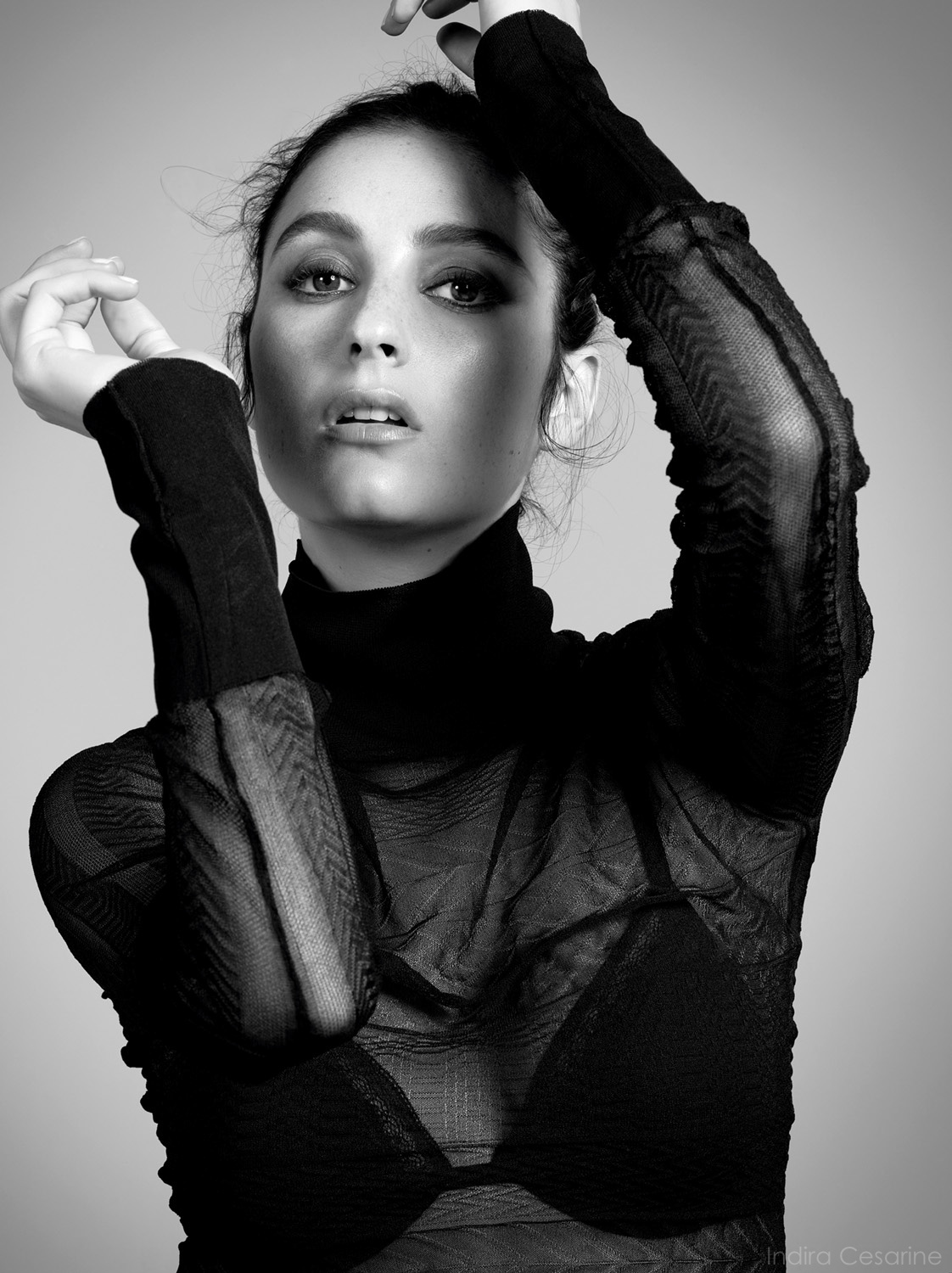 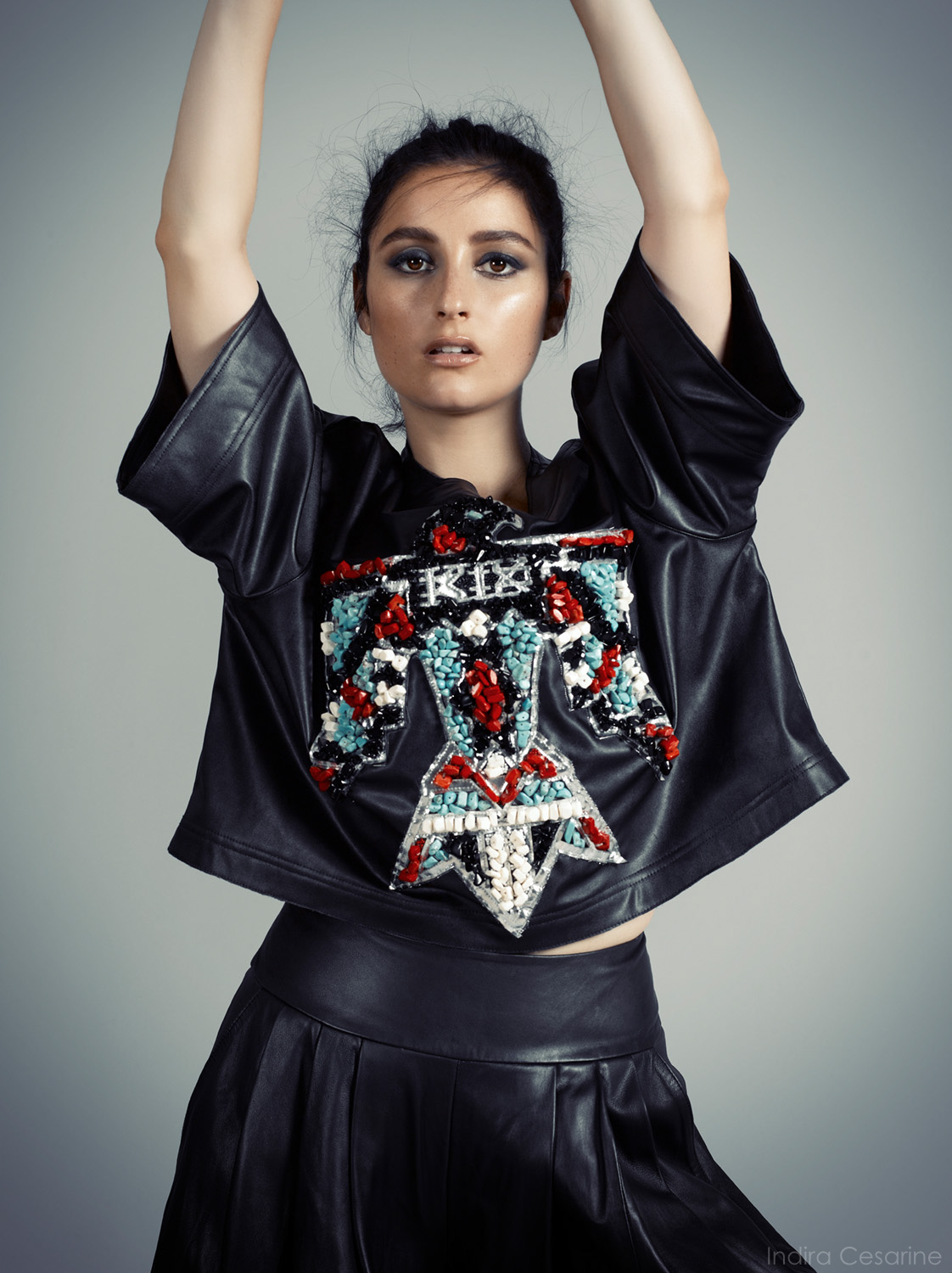 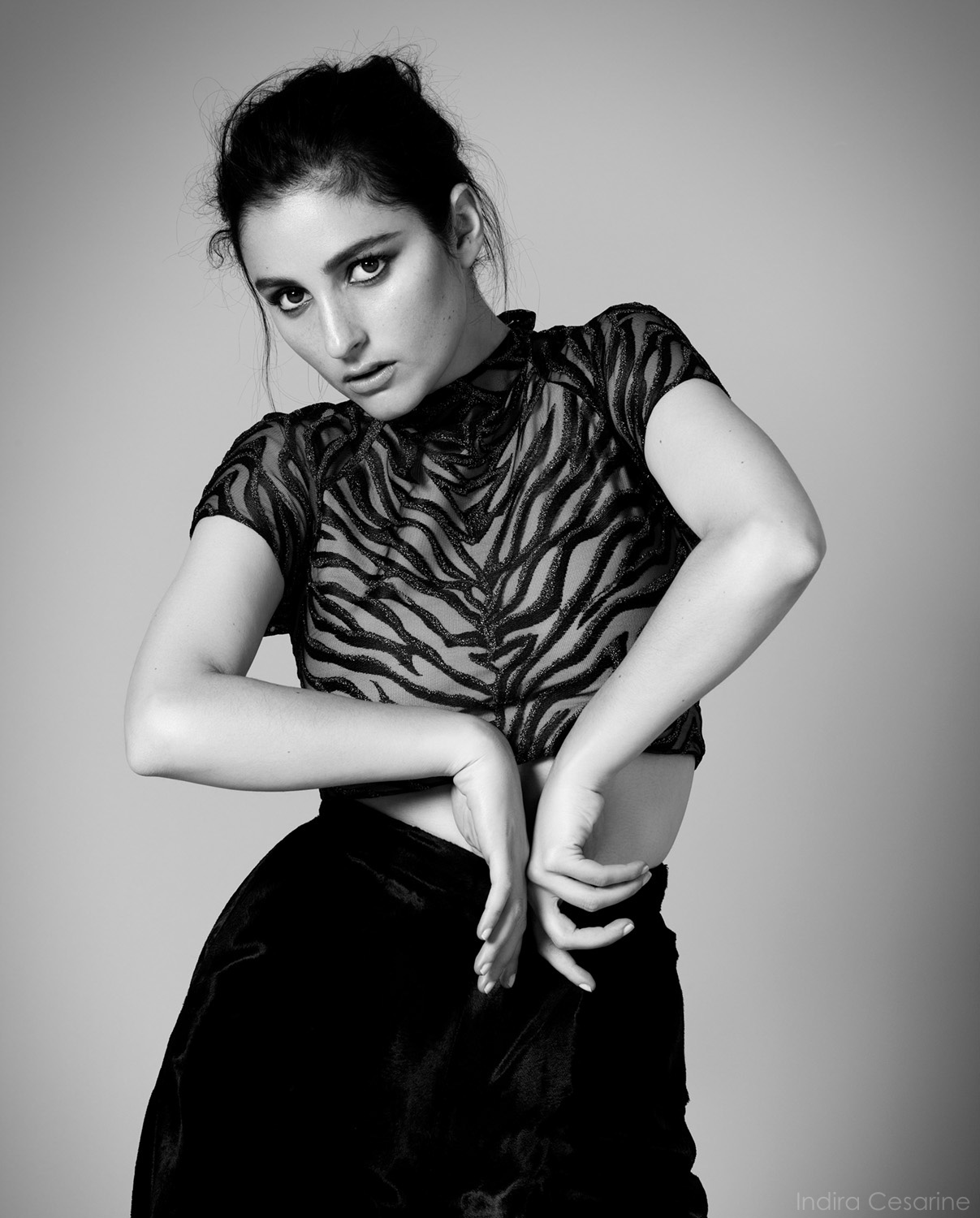 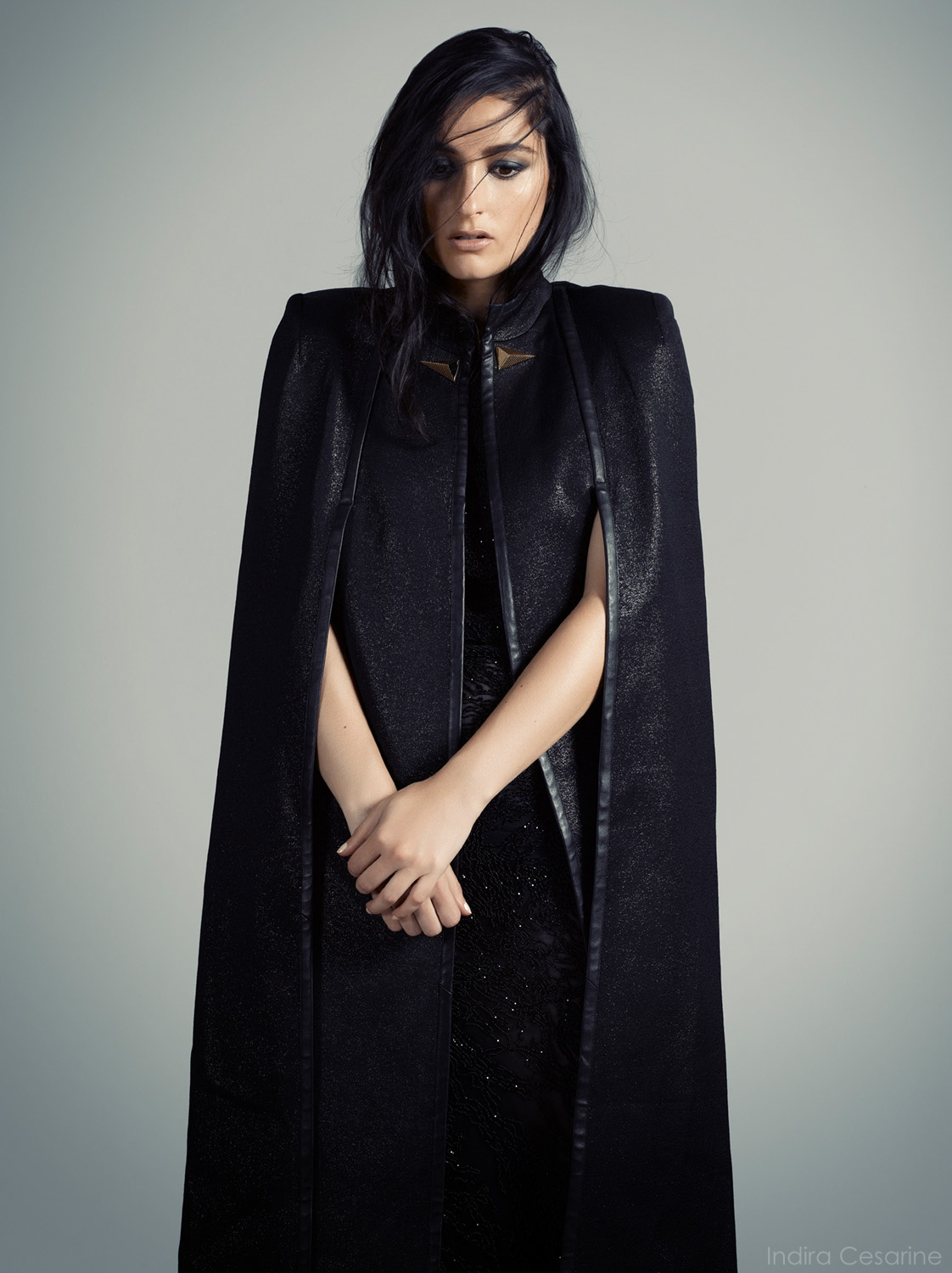 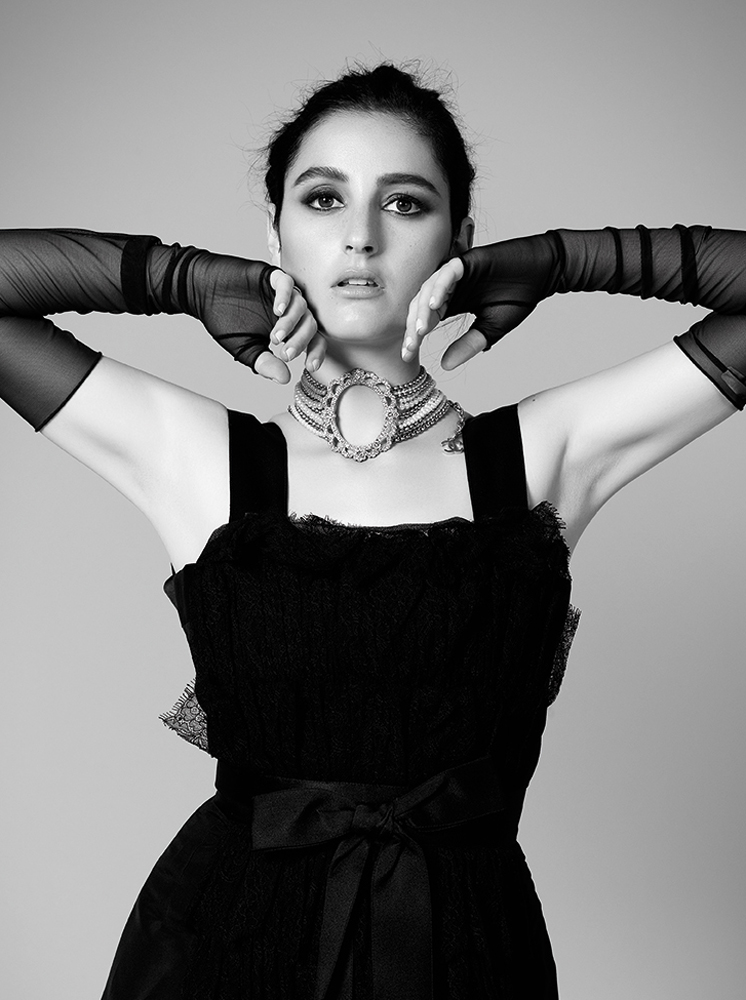 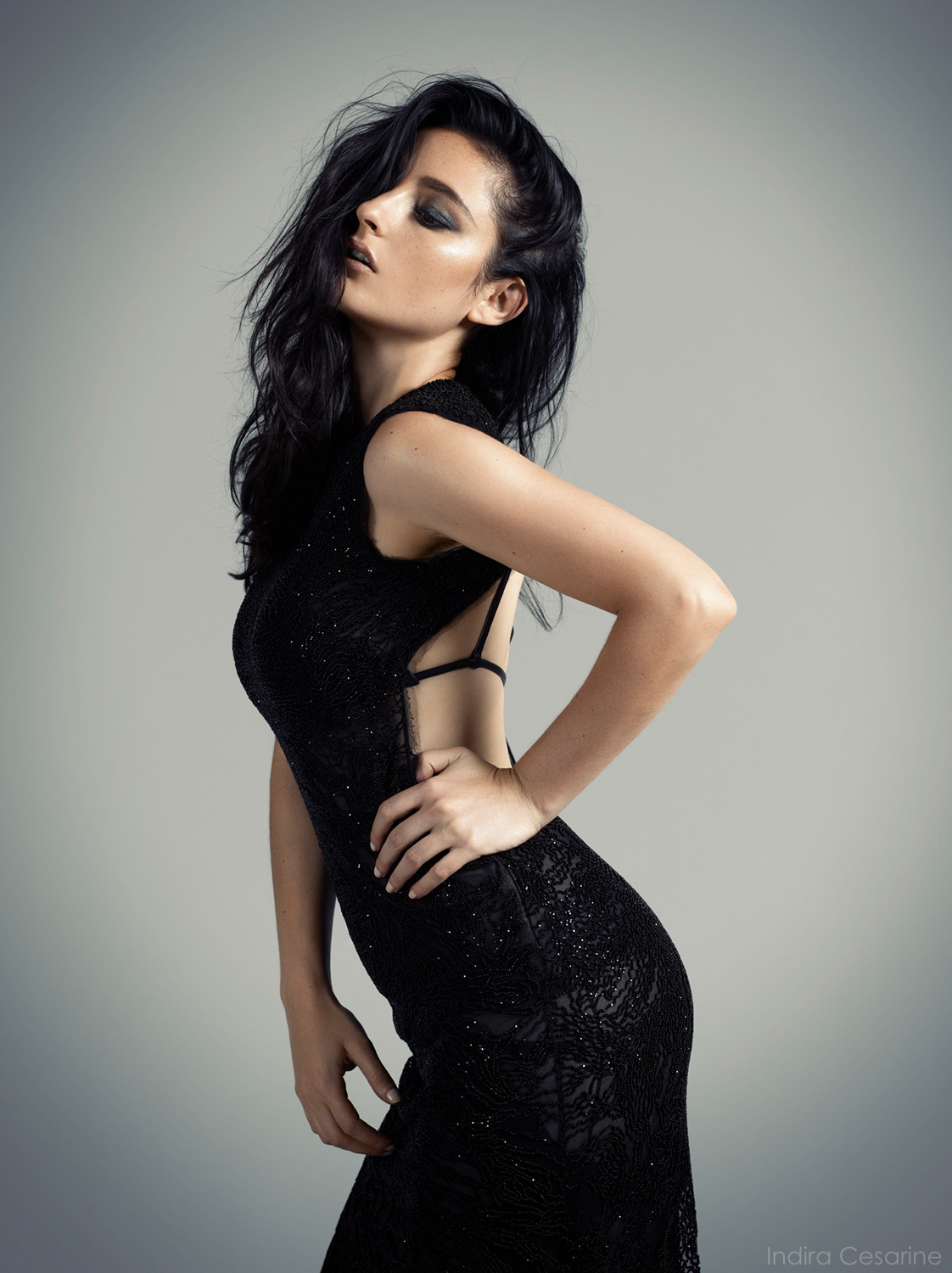 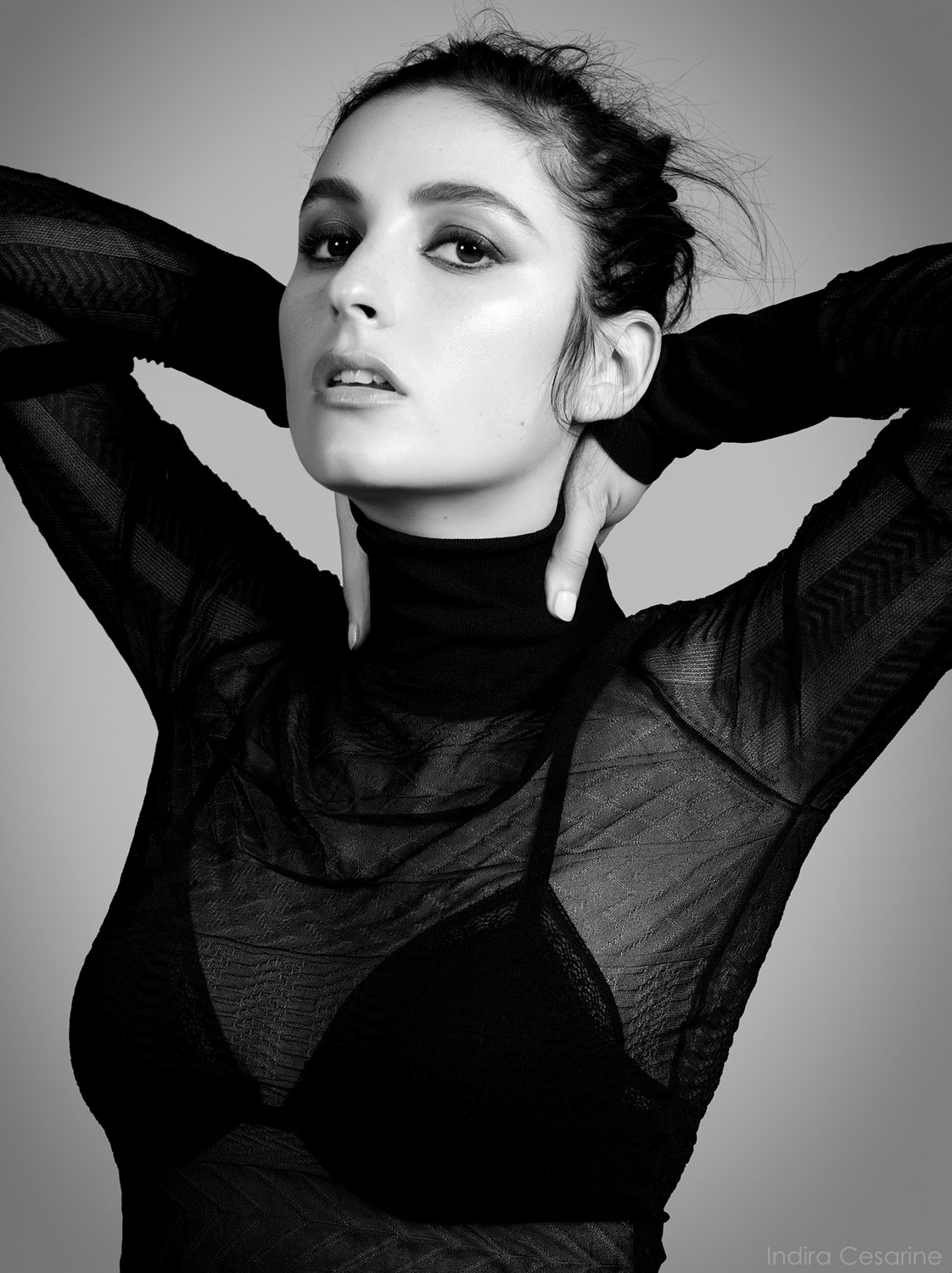 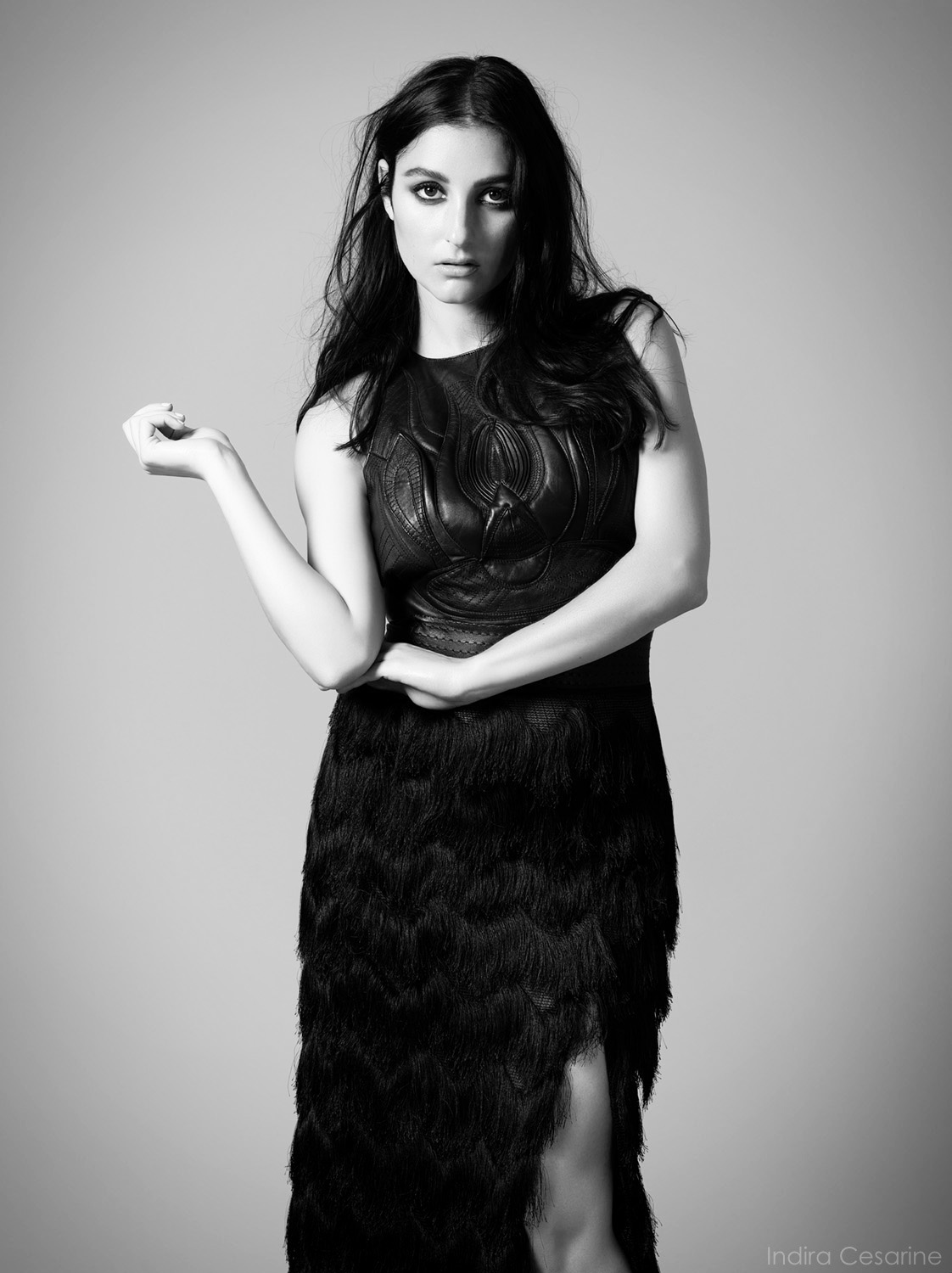 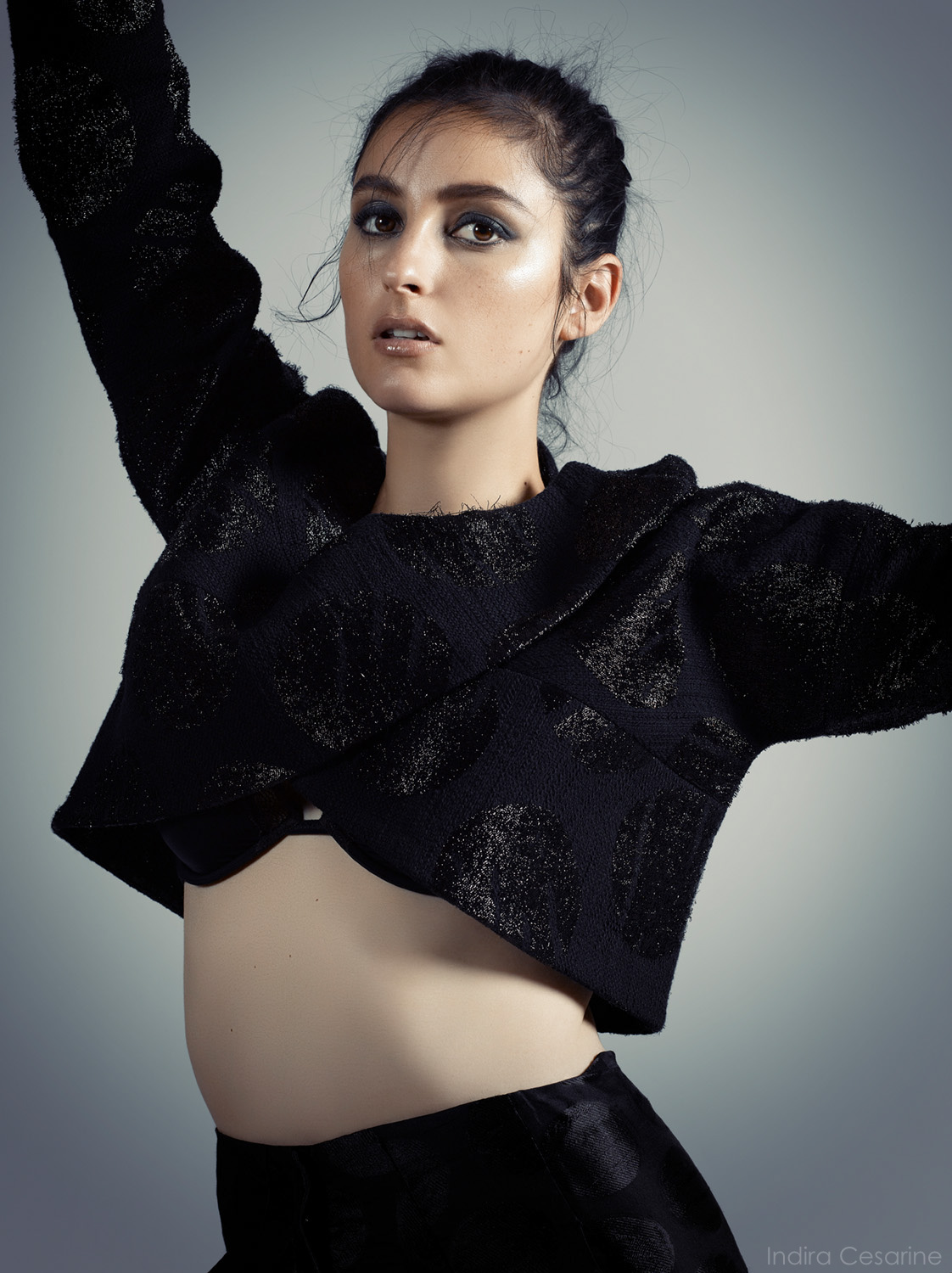 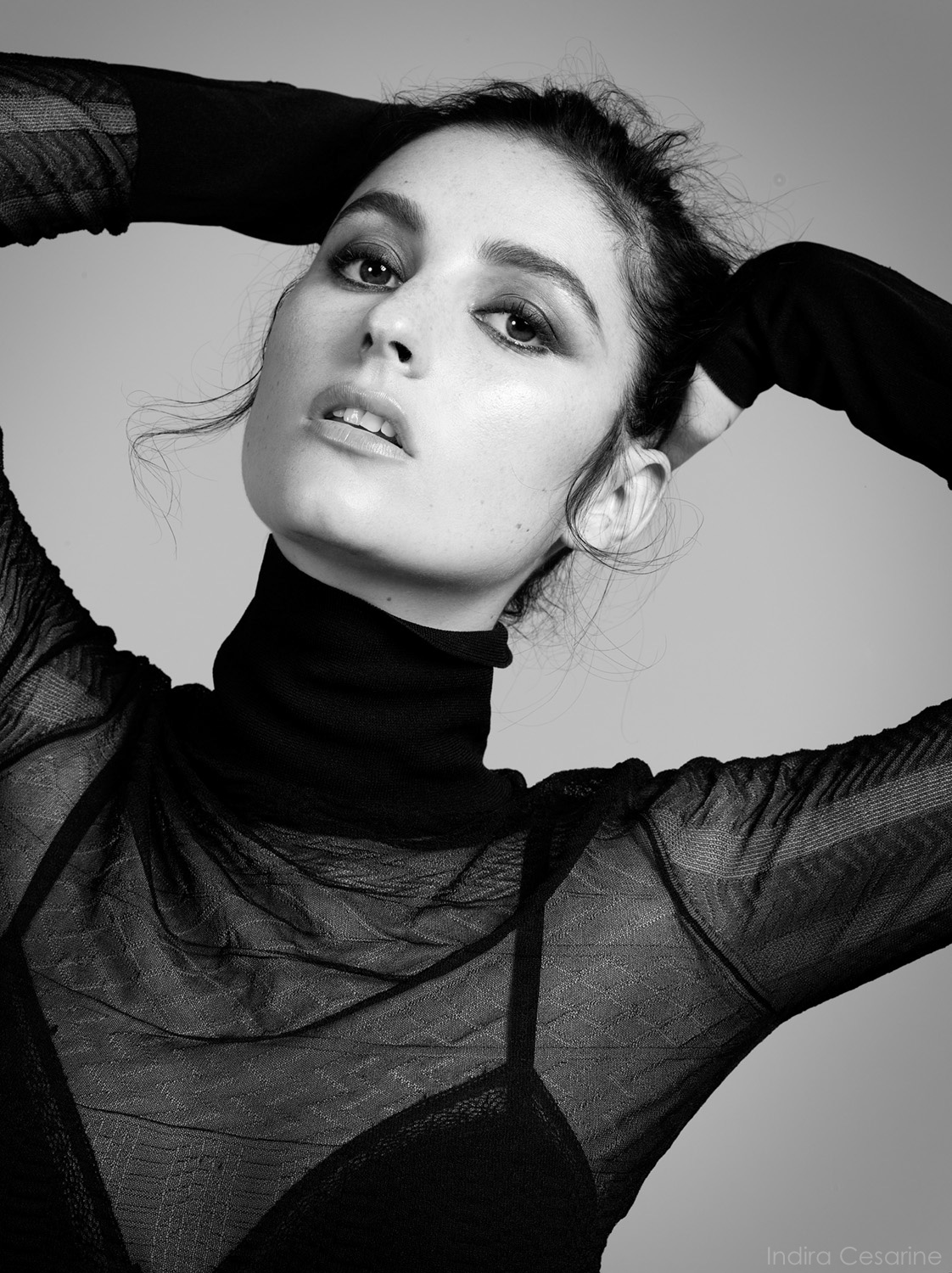 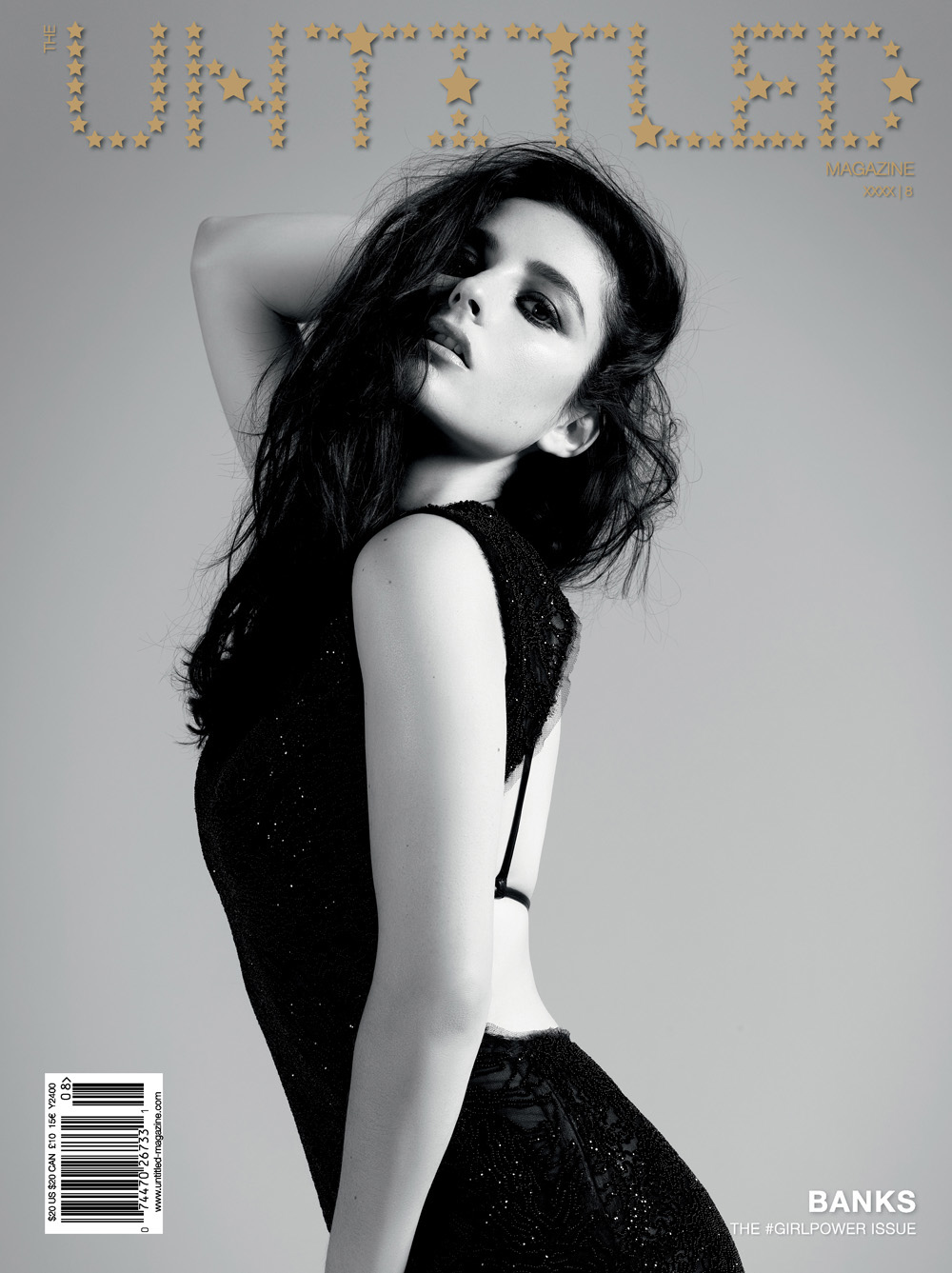 Musician BANKS photographed by Indira Cesarine for The Untitled Magazine.

Banks is an American singer, songwriter and poet. Banks released her debut album, Goddess in 2014, to positive reviews from contemporary music critics. It reached number 12 on the US Billboard 200, while its most successful single, “Beggin for Thread”, was certified platinum by the Recording Industry Association of America (RIAA). Her second studio album, The Altar, was released in 2016, to a similar positive reception, becoming her second top 20 album in the United States. Her third album, III, was released in 2019. It became her most critically acclaimed release to date and peaked at number 21 on the Billboard 200, as well as number 3 on the Top Albums Sales chart.

Read the exclusive interview by Indira Cesarine and Banks featured in the magazine: