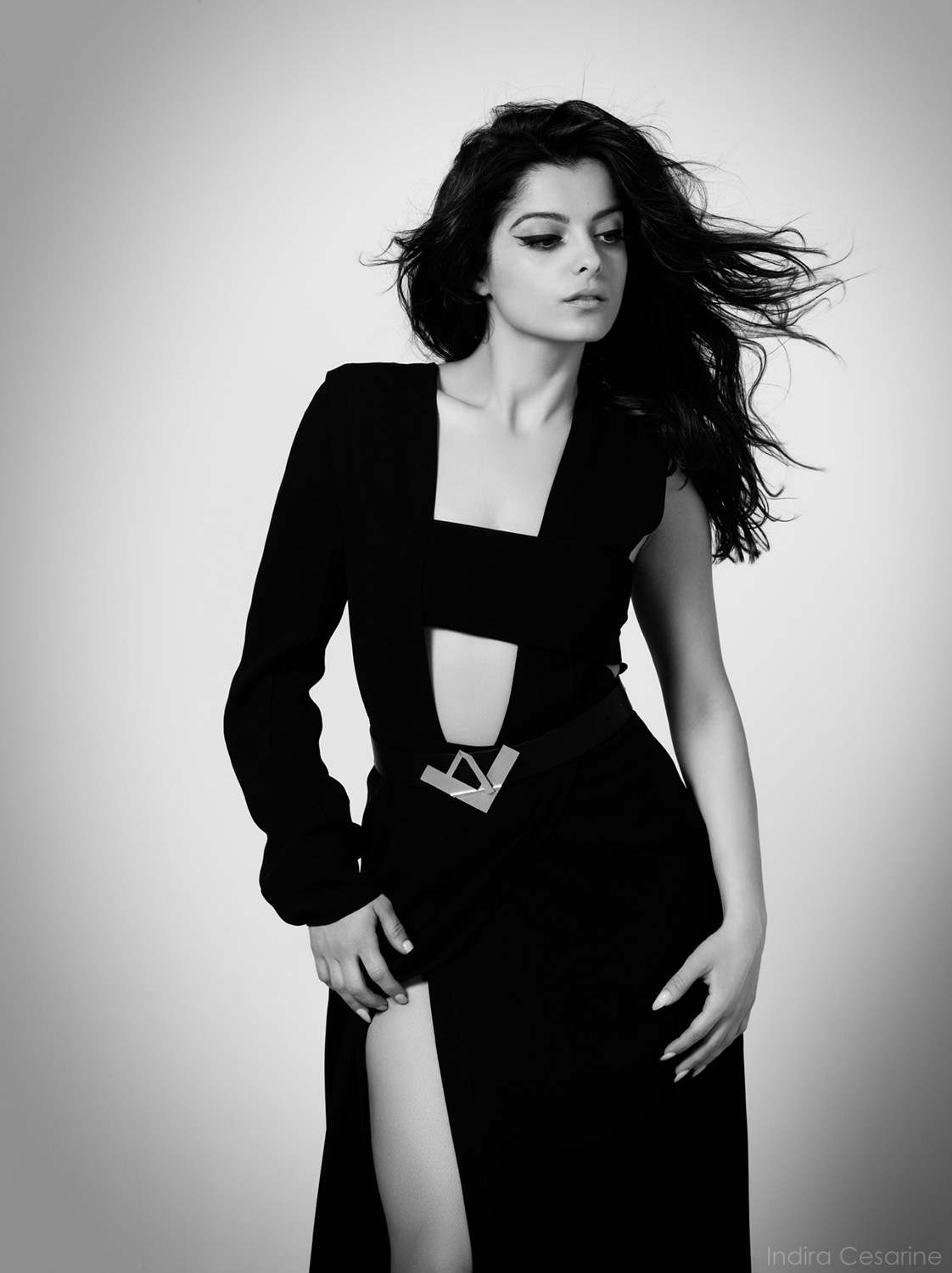 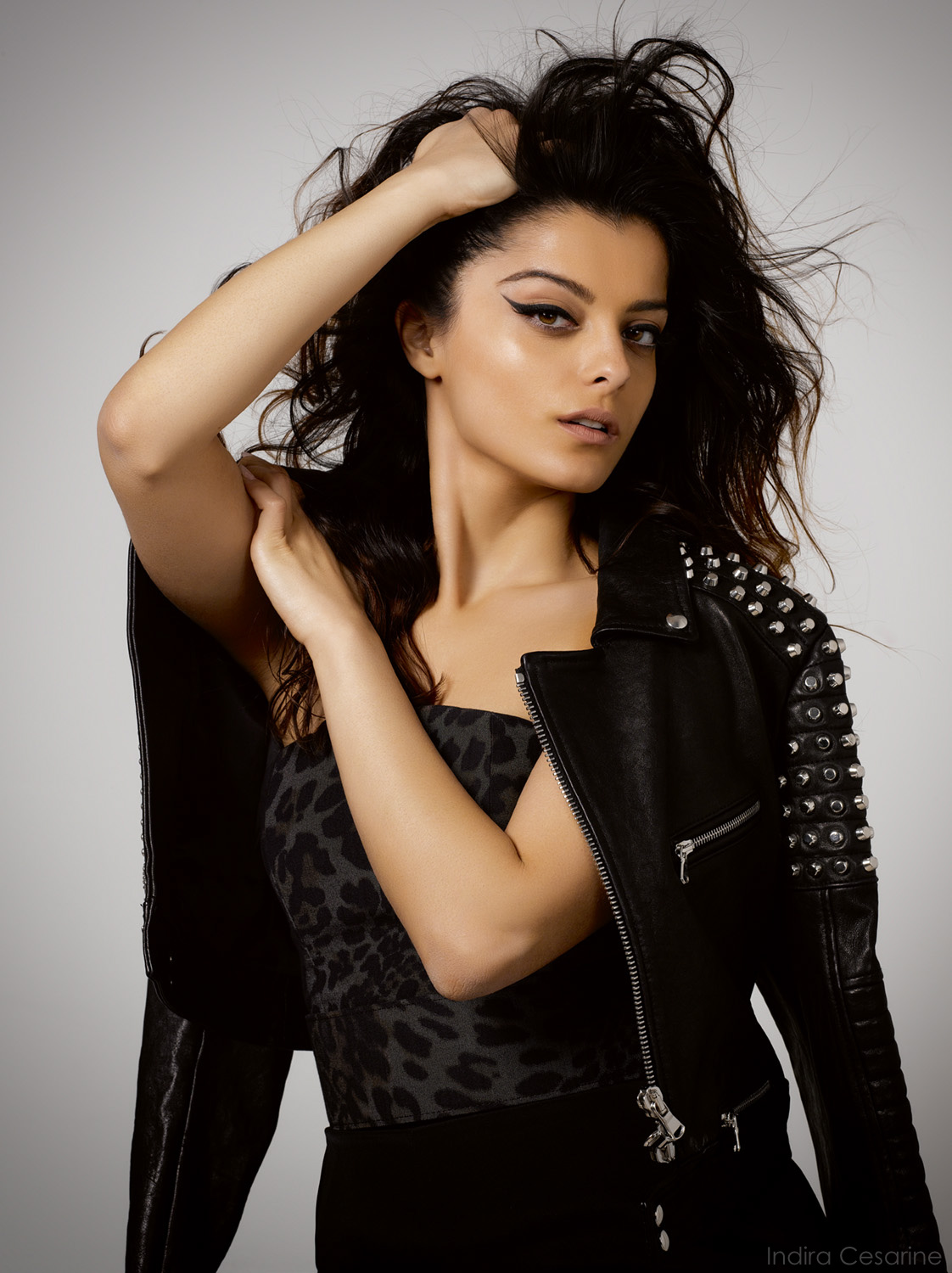 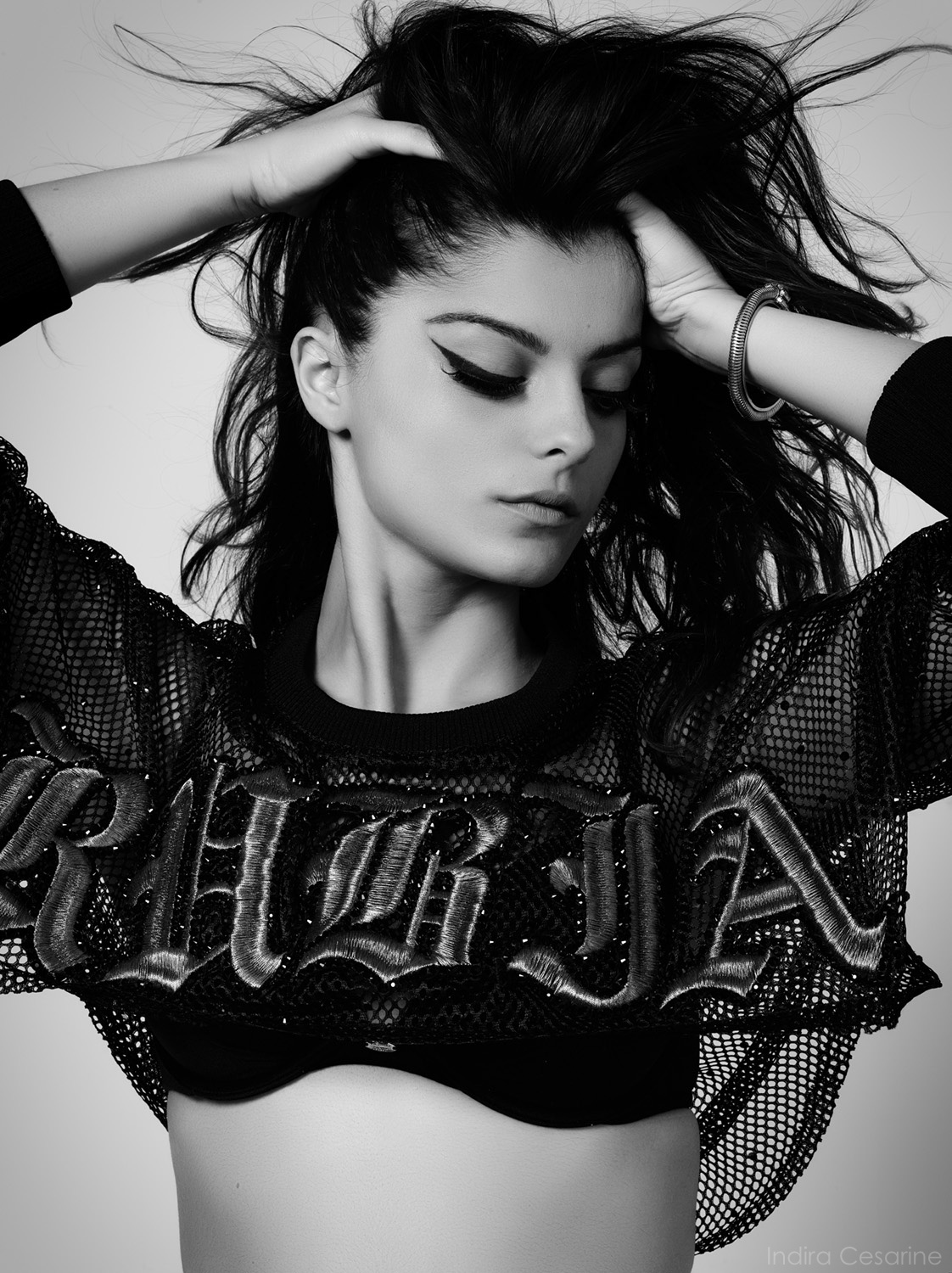 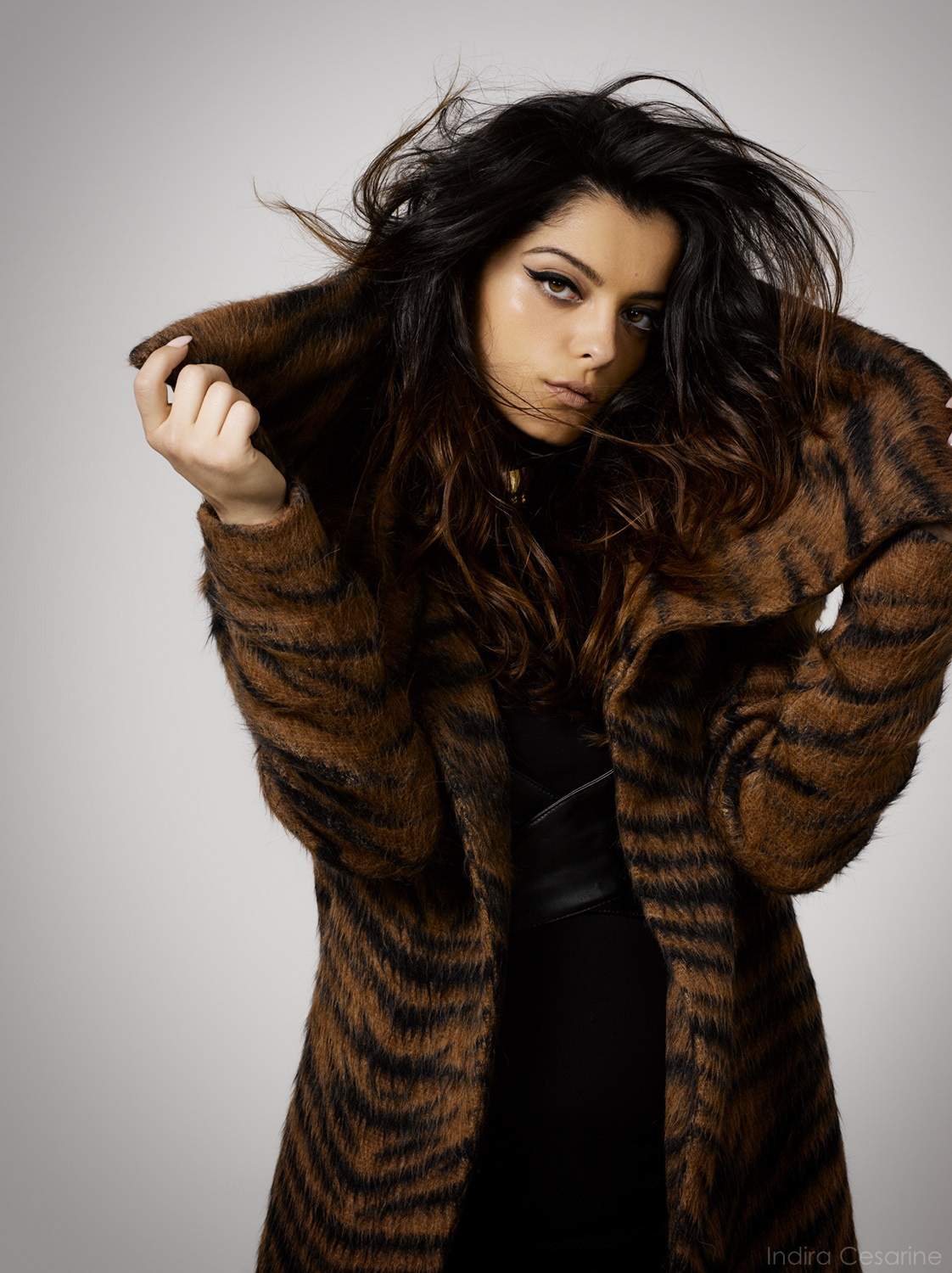 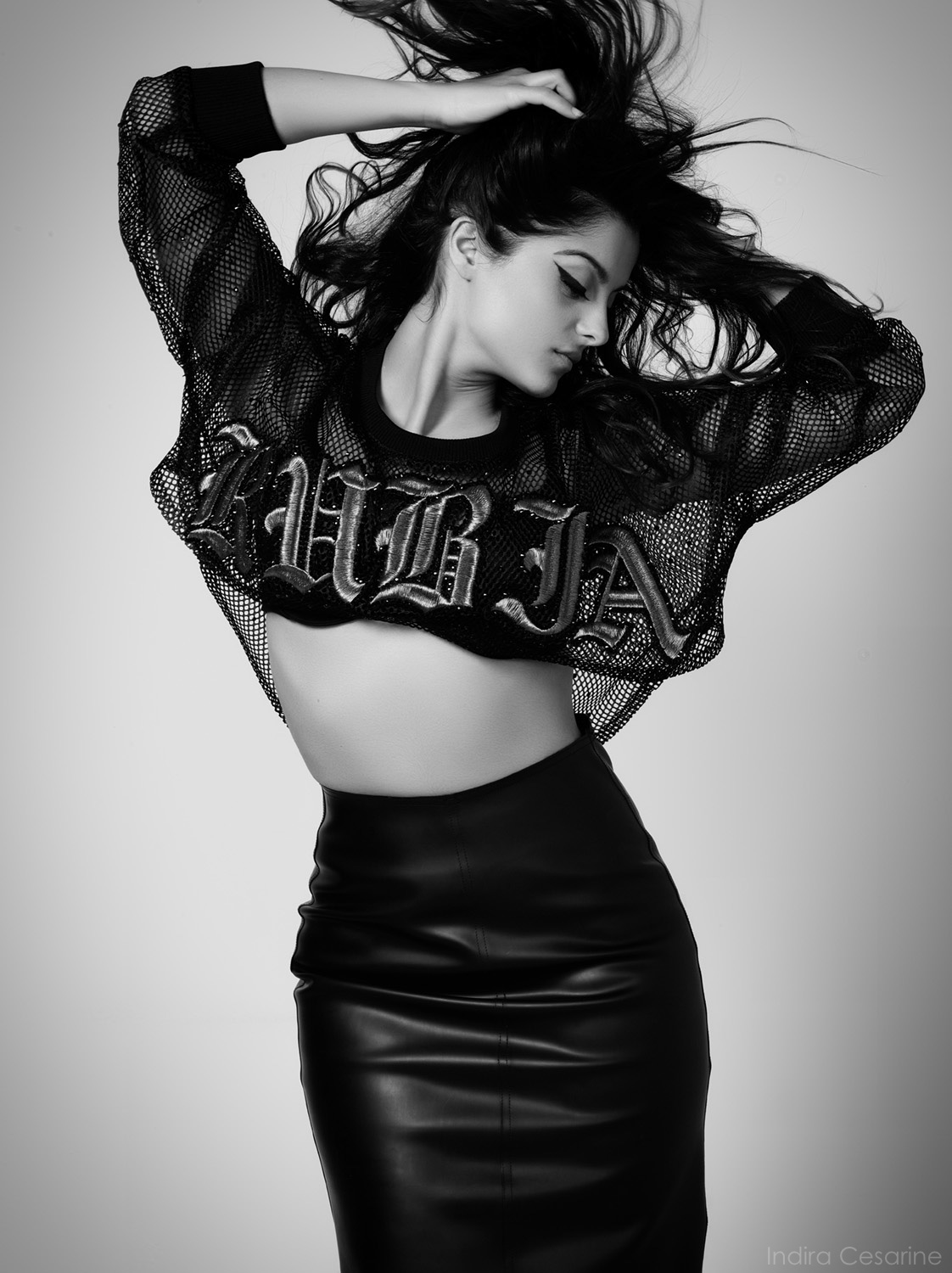 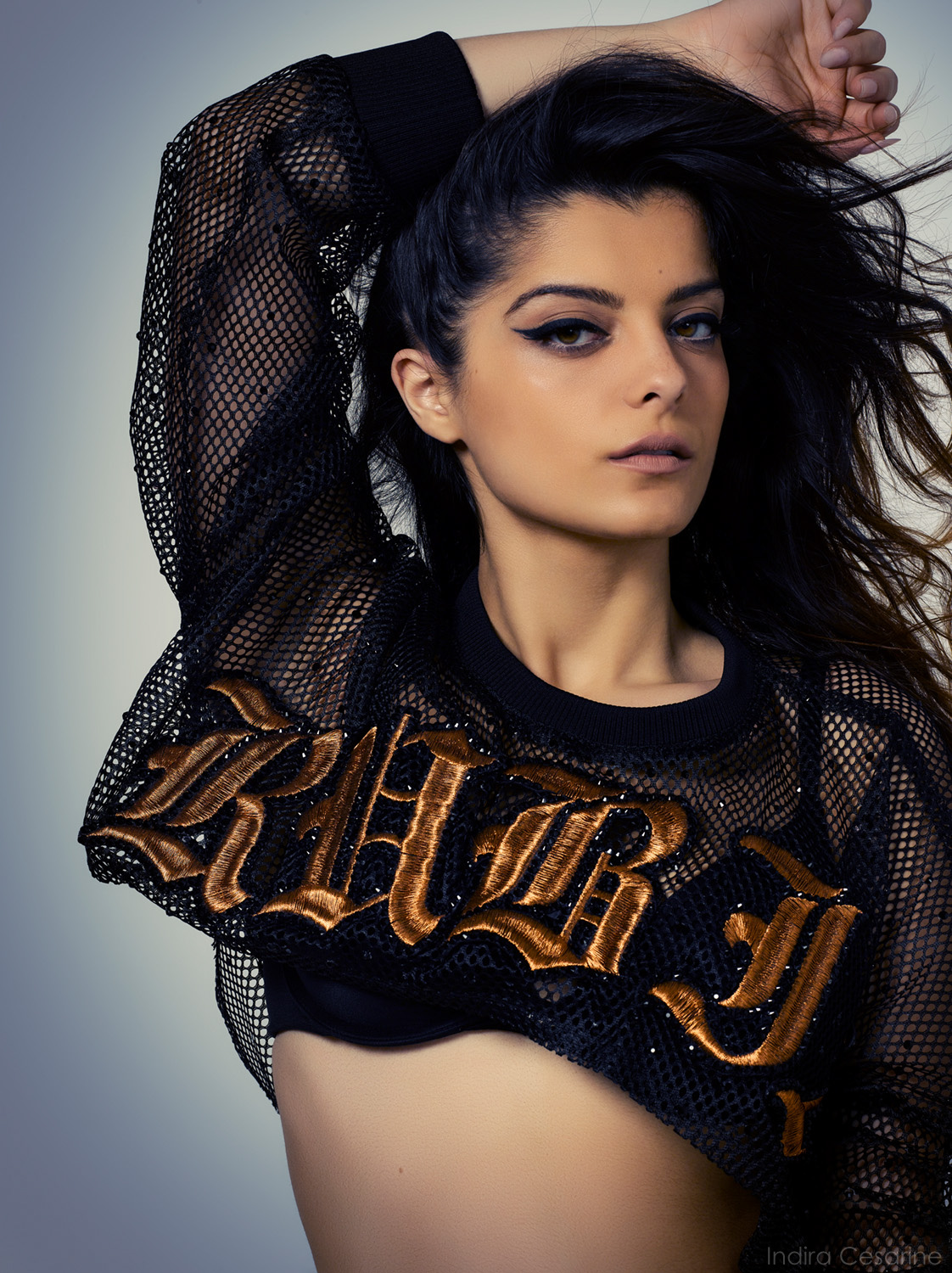 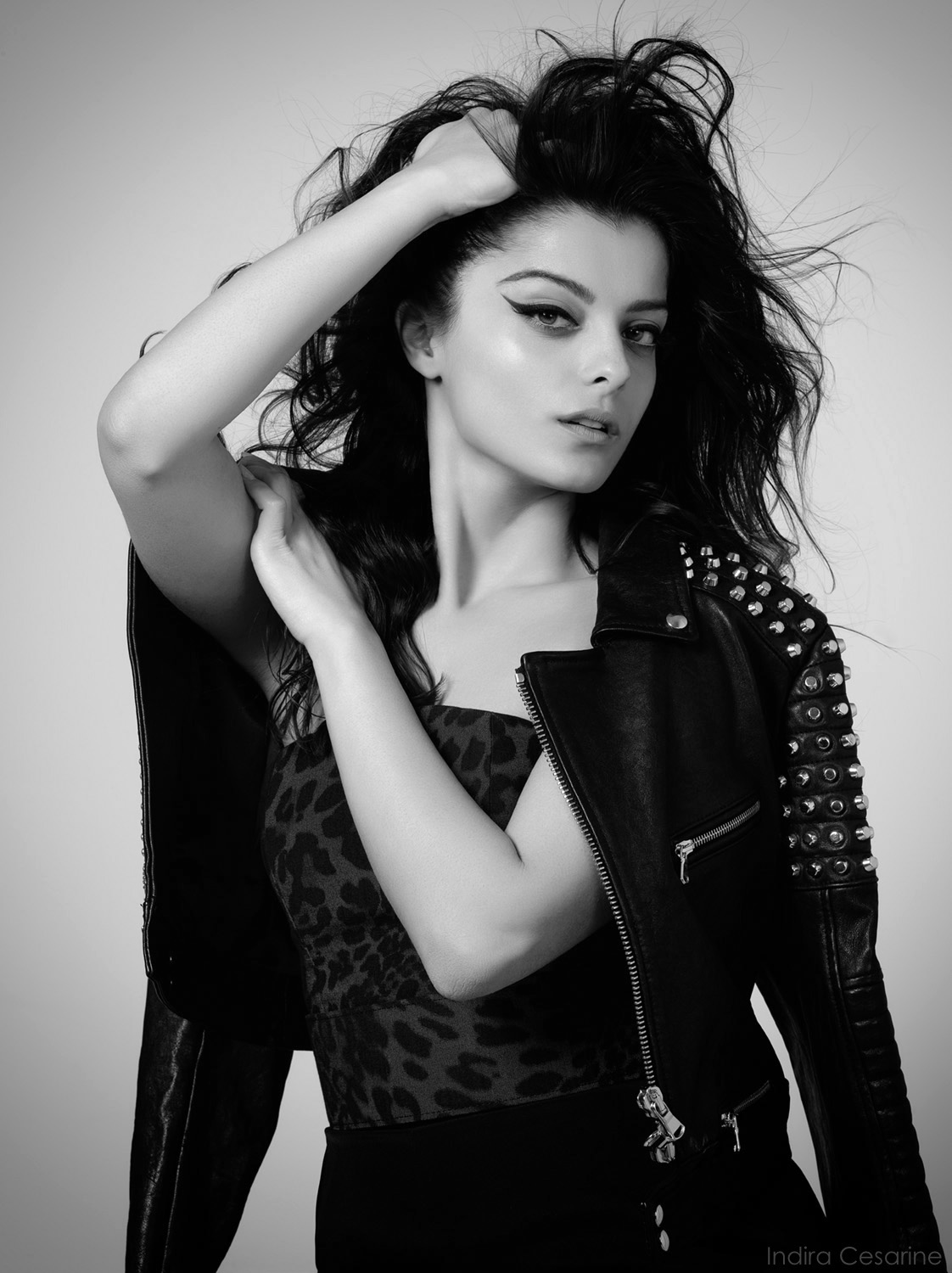 Bebe Rexha is an American singer and songwriter whom after signing with Warner Bros. Records, received songwriting credits on Eminem’s single “The Monster” (which later received the Grammy Award for Best Rap/Sung Performance). Rexha has also seen success with several collaborations including “Me, Myself & I” with G-Eazy, “In the Name of Love” with Martin Garrix, and “Meant to Be” with Florida Georgia Line. Rexha’s debut studio album, Expectations (2018), reached number 13 on the Billboard 200 chart in the United States and saw the success of its lead single, “I’m a Mess”, and brought Rexha two nominations for Best New Artist and Best Country Duo/Group Performance at the 61st Grammy Awards.

Read the exclusive interview by Indira Cesarine and Bebe Rexha featured in the magazine:
BEBE REXHA ON PENNING MASSIVE HITS AND HOW TO MAKE IT IN THE MUSIC INDUSTRY – EXCLUSIVE INTERVIEW