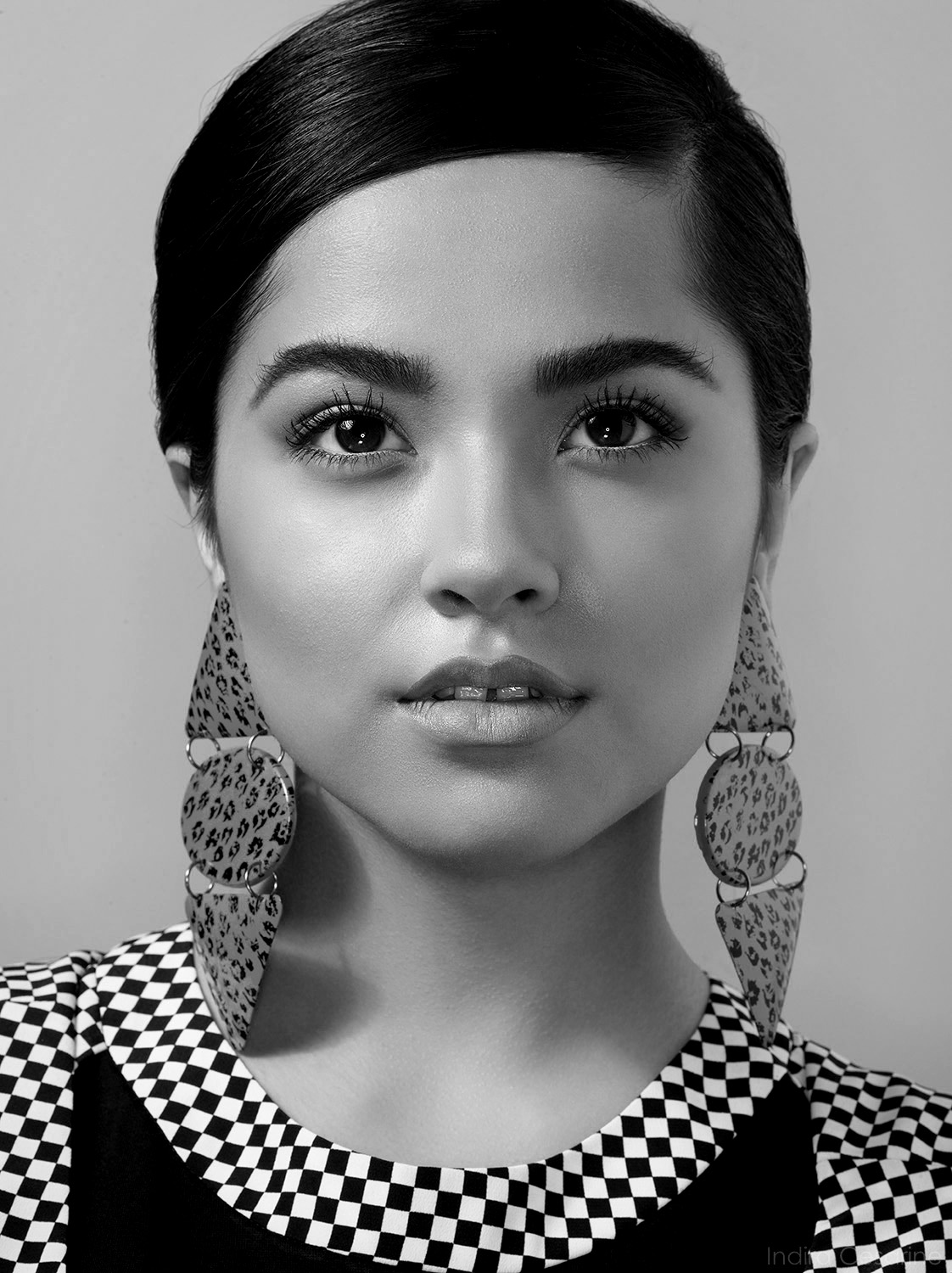 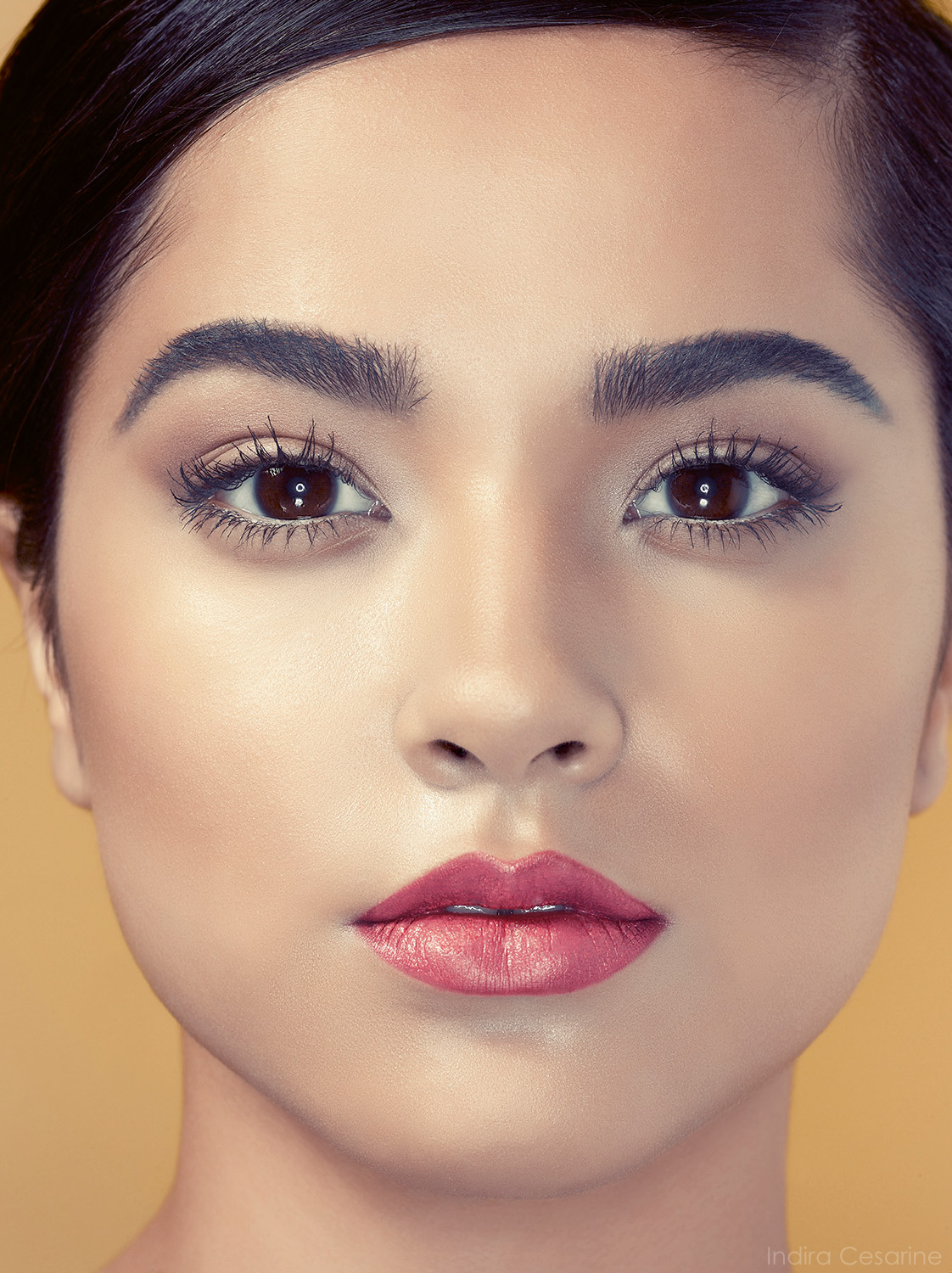 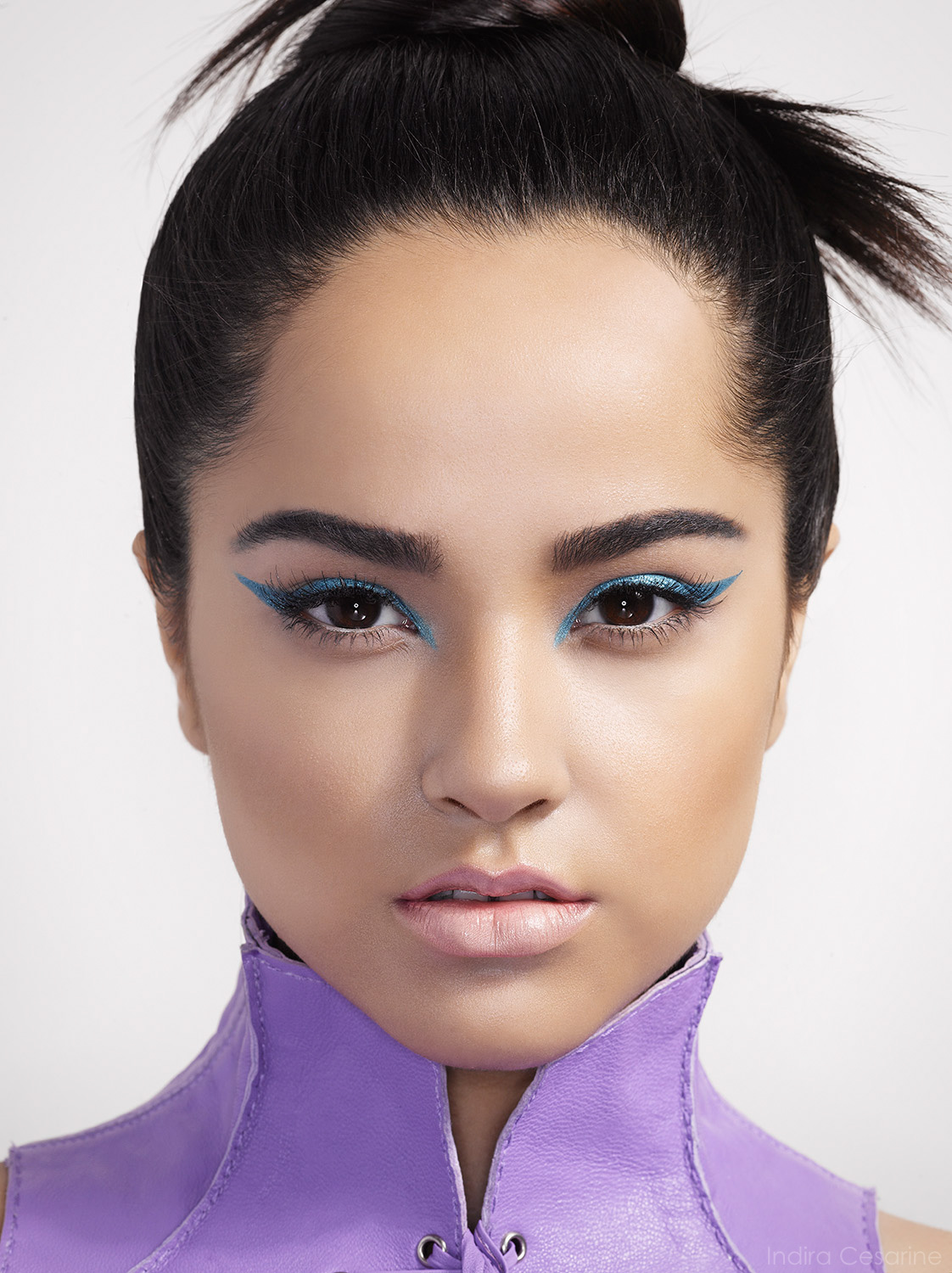 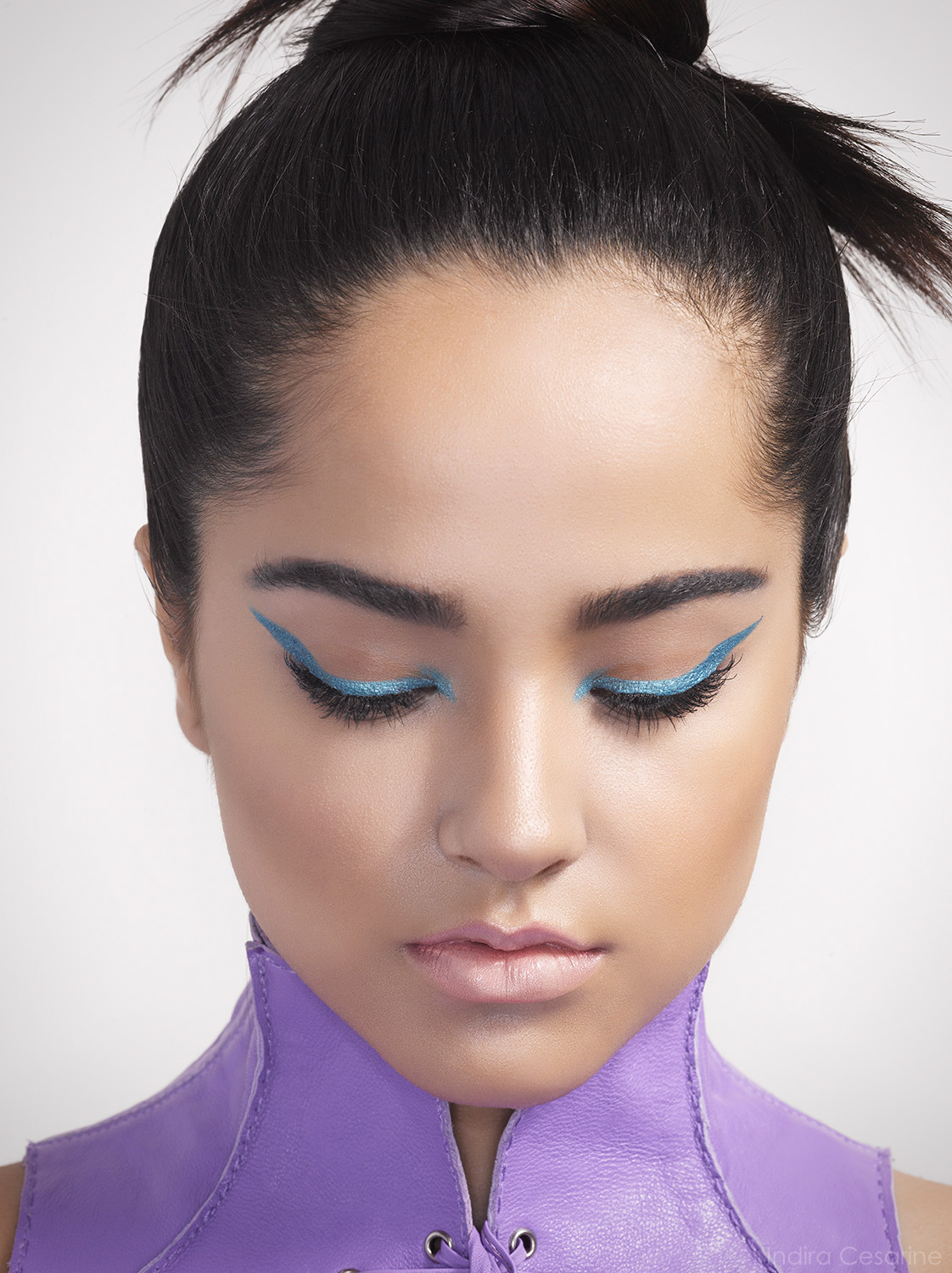 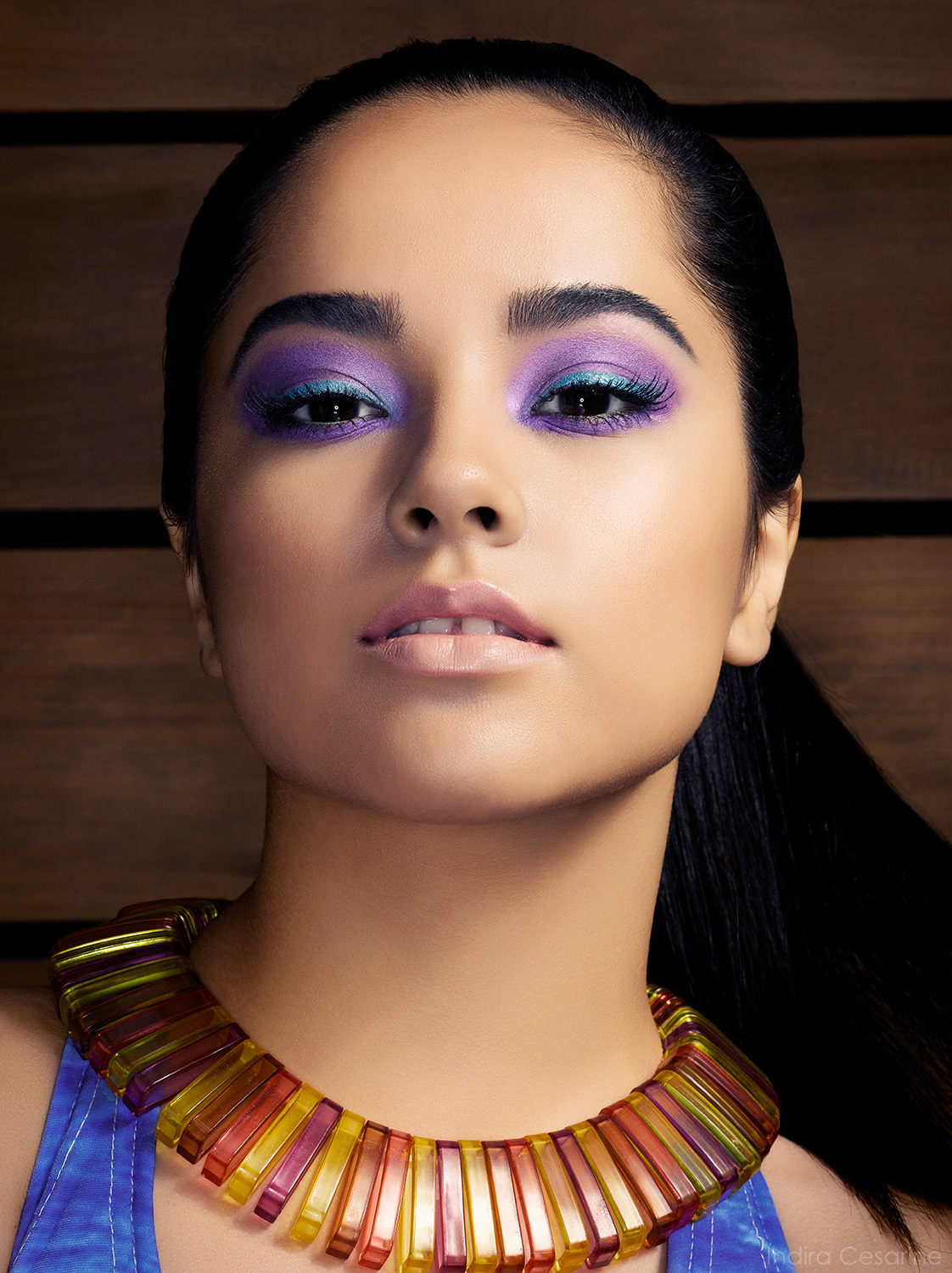 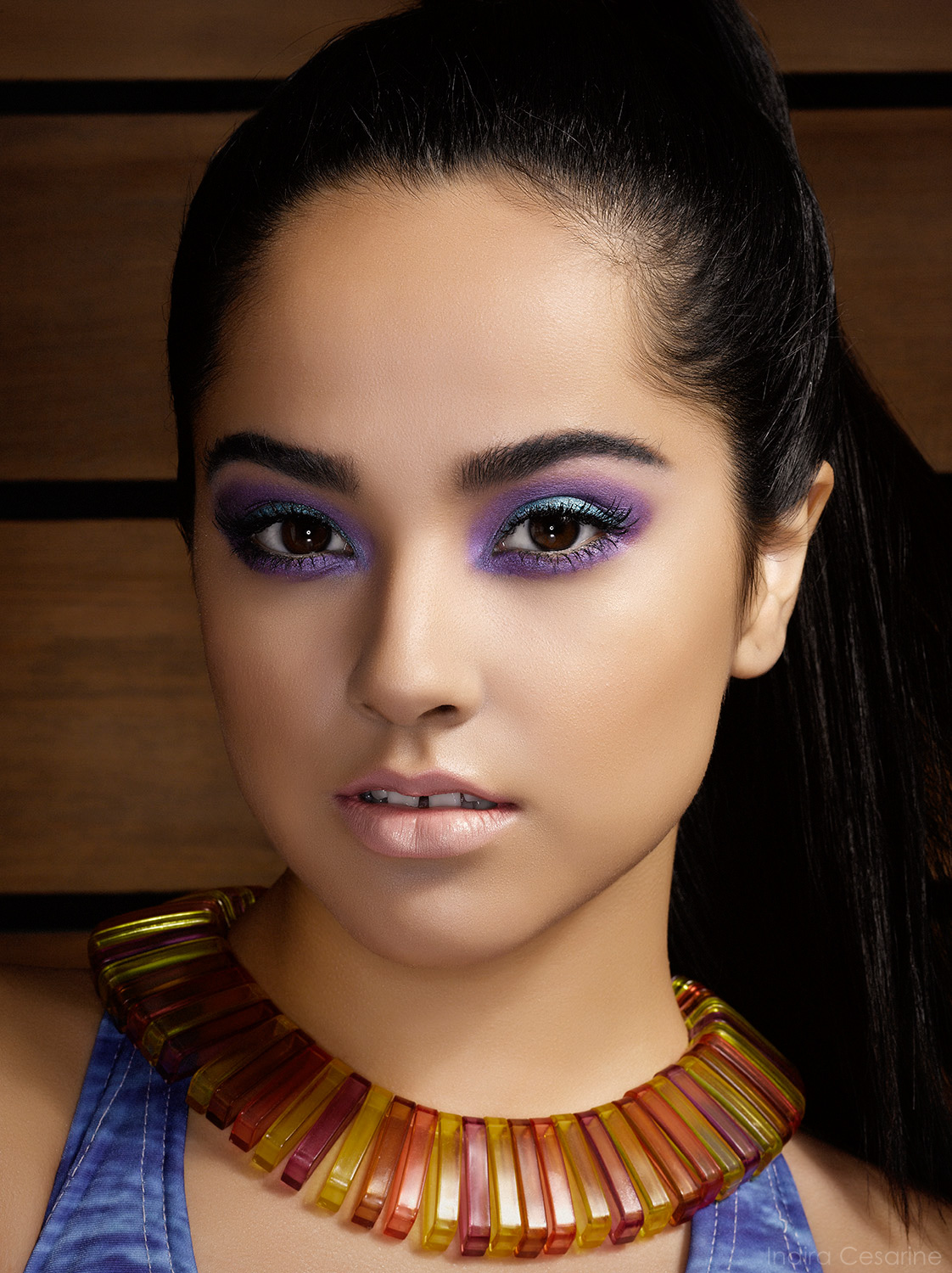 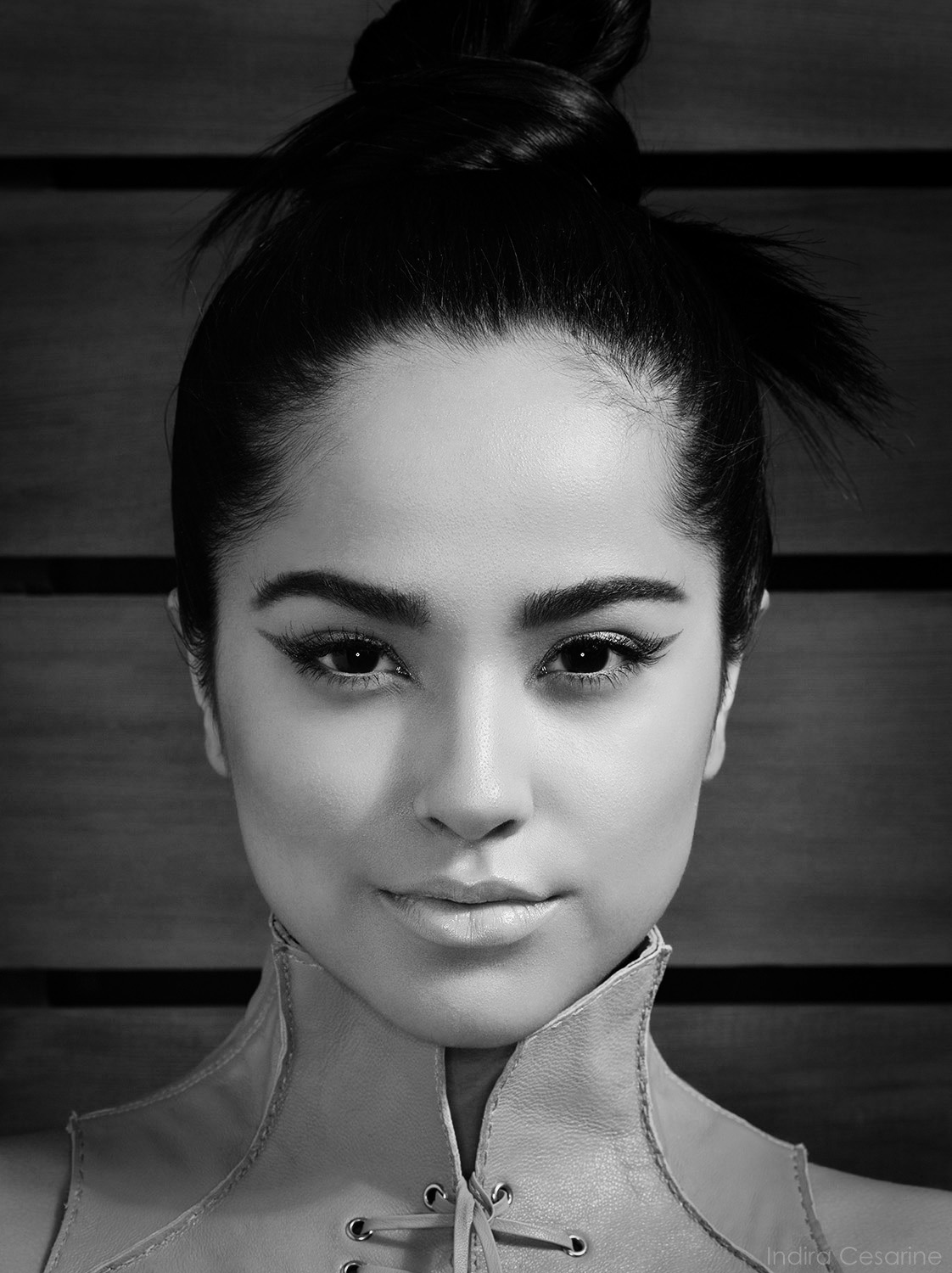 Becky G, is an American singer, songwriter, and actress. Gomez first gained recognition in 2011. Her official debut single, “Becky from the Block” was released in 2013, and she released her debut extended play, Play It Again later that same year. Her second single, “Can’t Get Enough” (2014), featured guest vocals from Pitbull and went on to top the Latin Rhythm Airplay chart in the United States. Gomez achieved mainstream success with the release of “Shower” (2014), which went on to enter the top twenty of the Billboard Hot 100 chart. The single would go on to receive a multi-platinum certification from the Recording Industry Association of America (RIAA),

Read the exclusive interview by Indira Cesarine and Becky G featured in the magazine:
BECKY G – EXCLUSIVE INTERVIEW WITH THE RISING FEMALE RAPPER