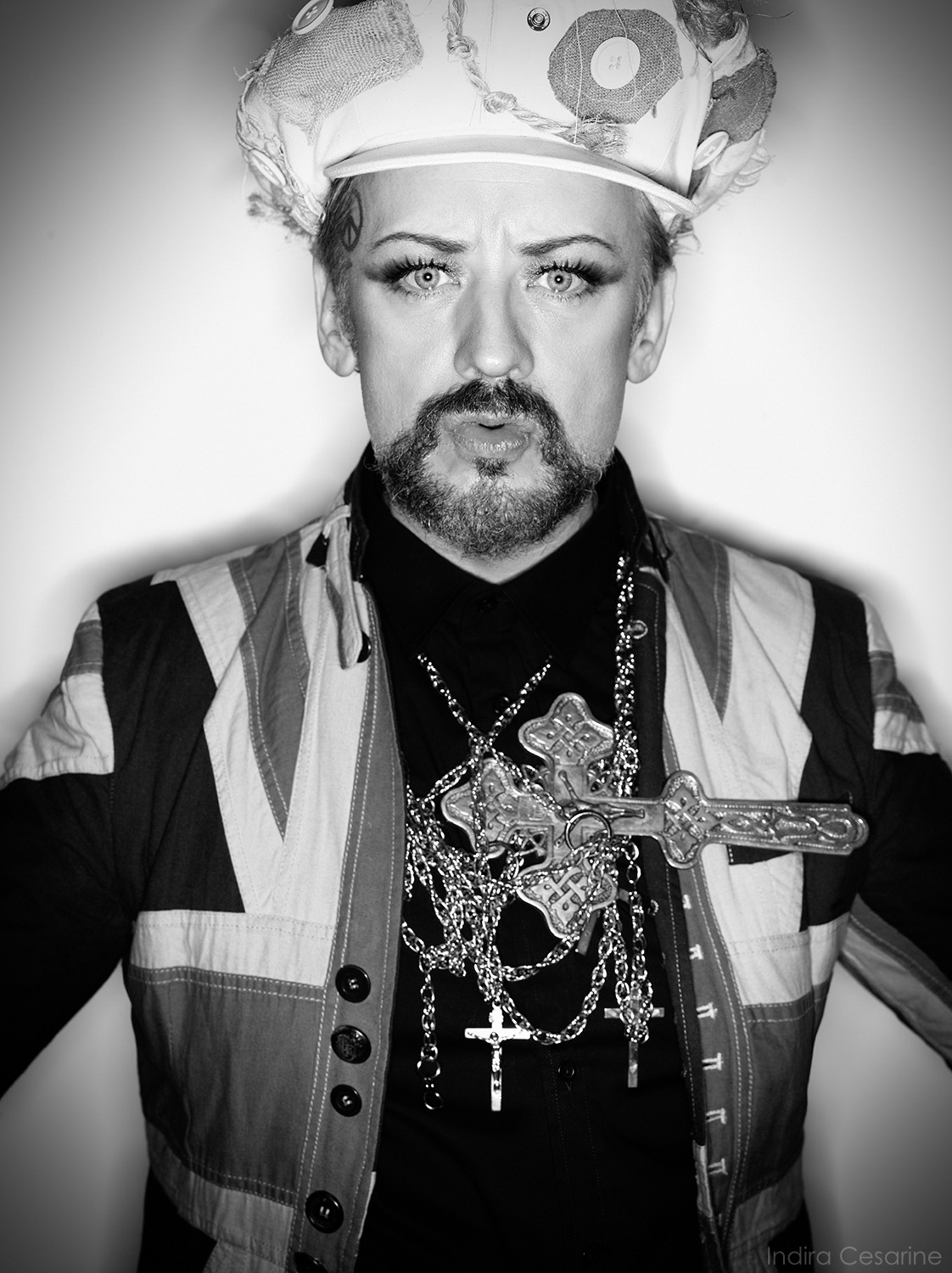 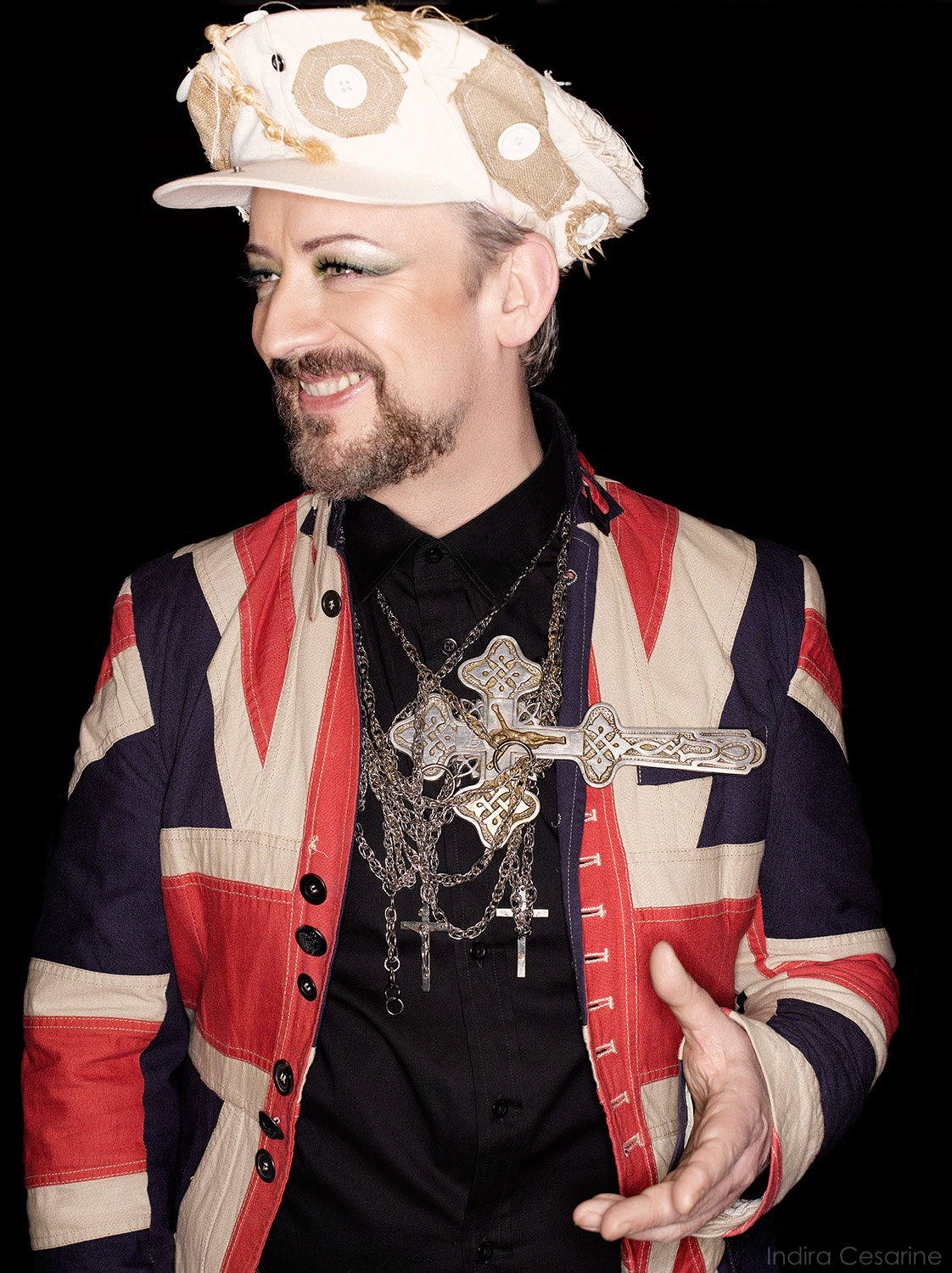 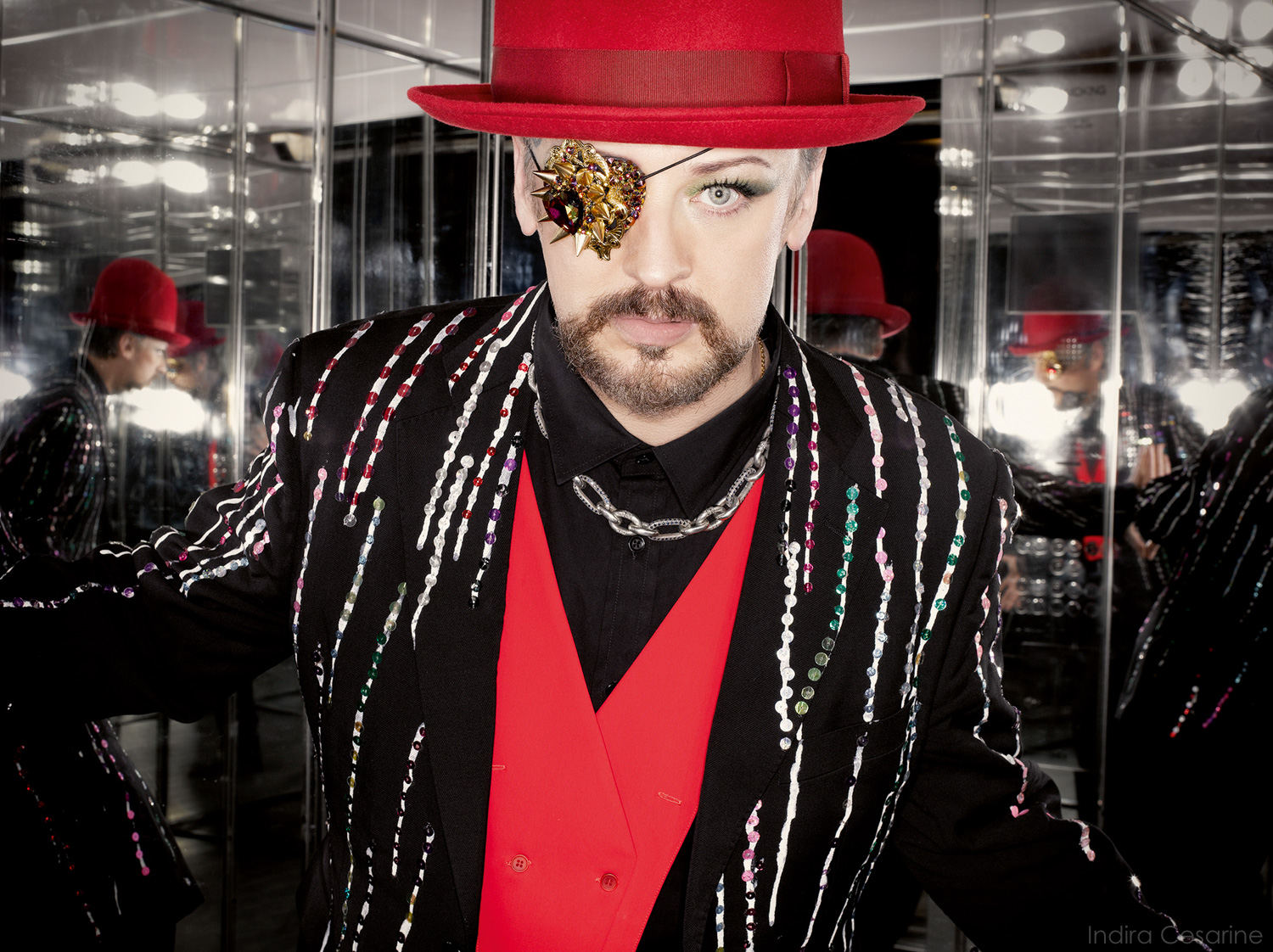 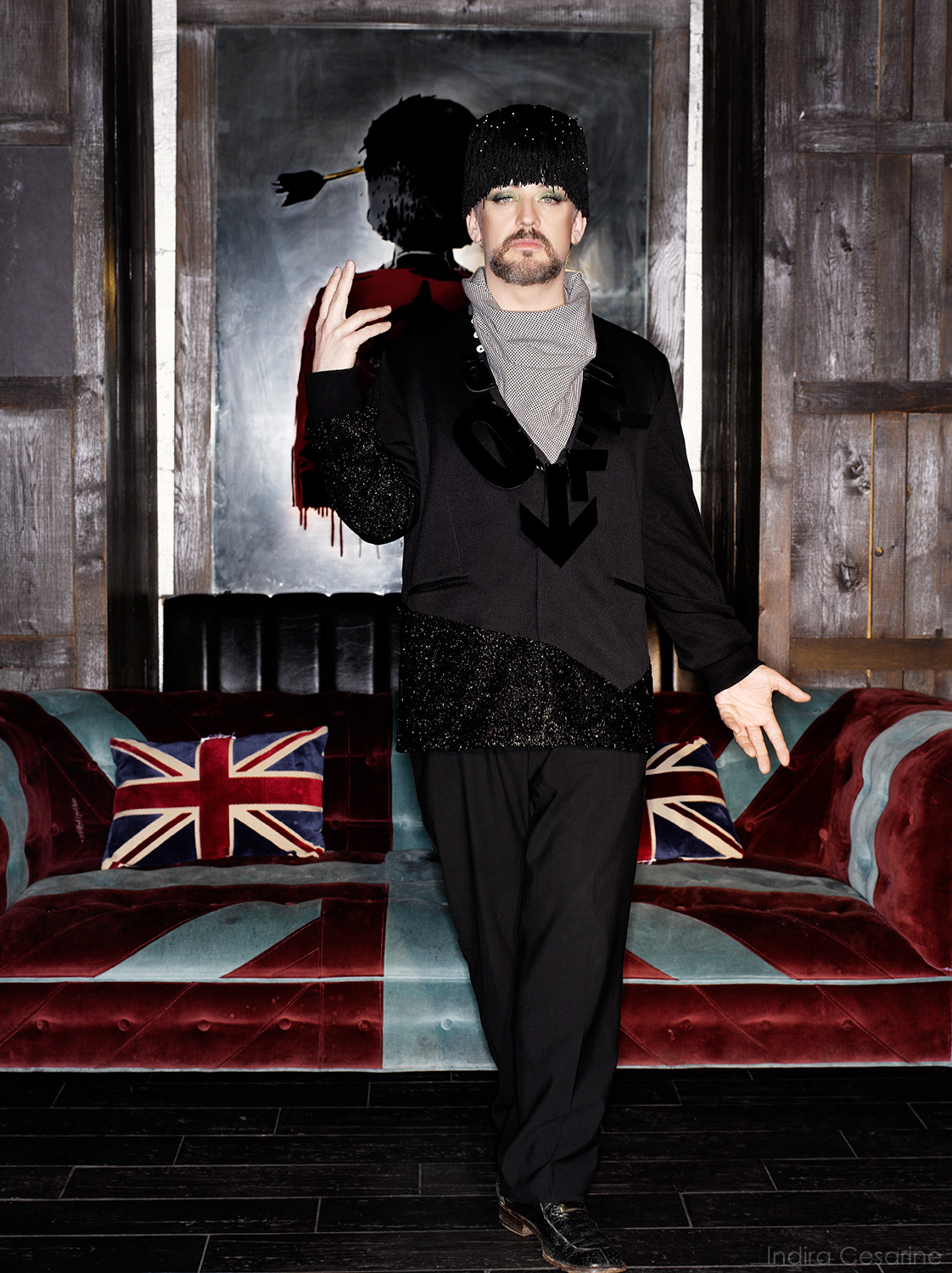 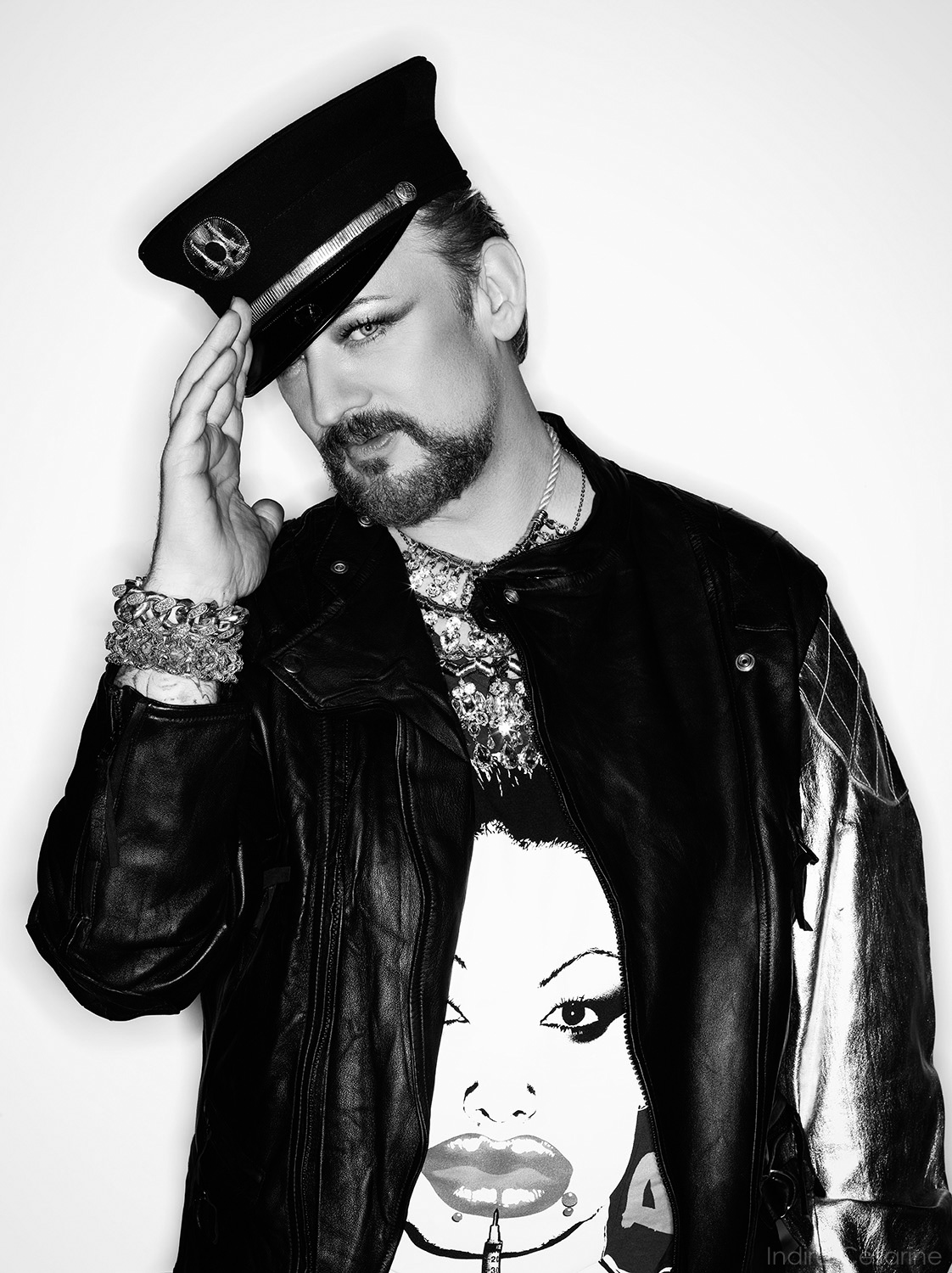 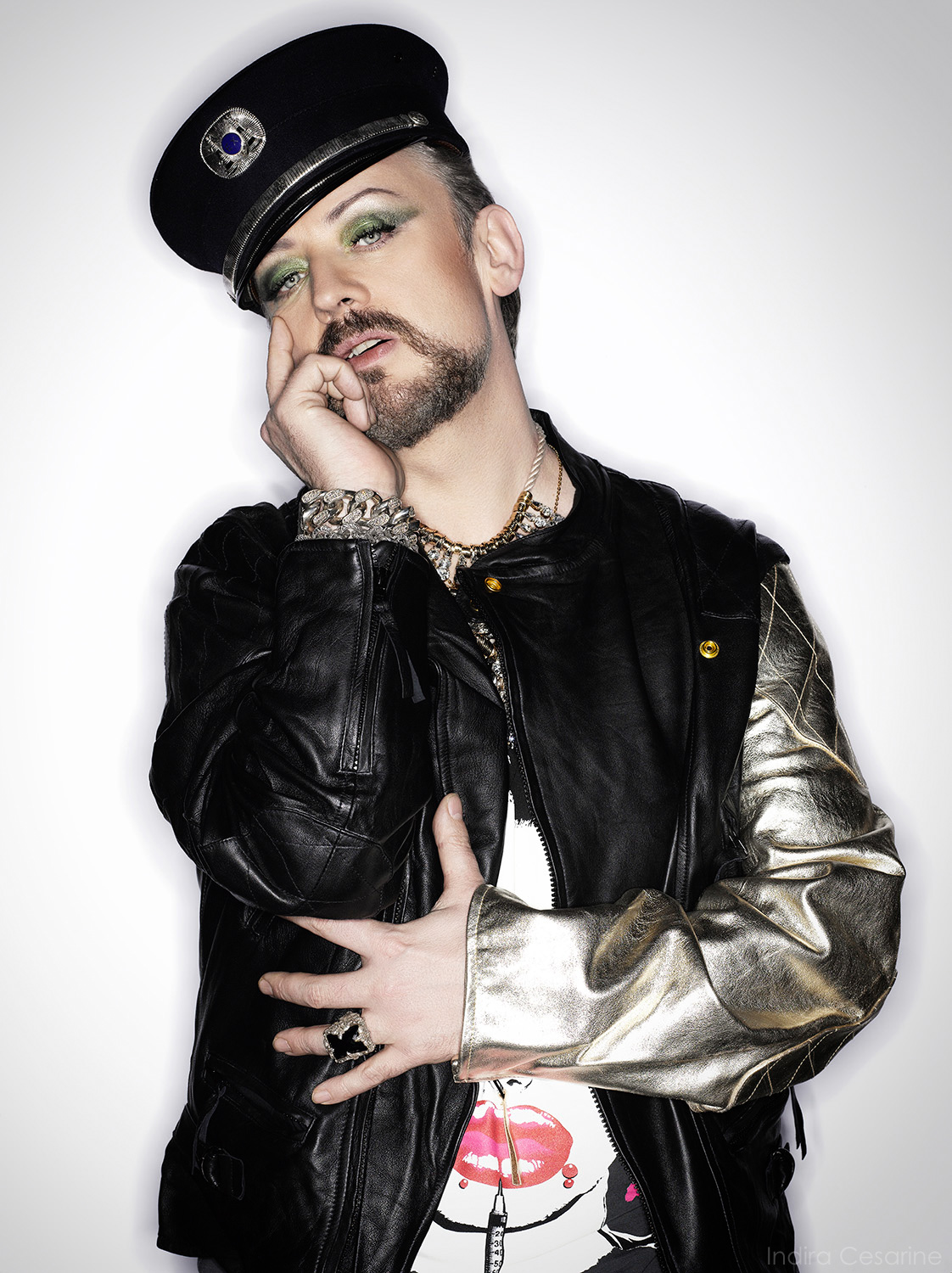 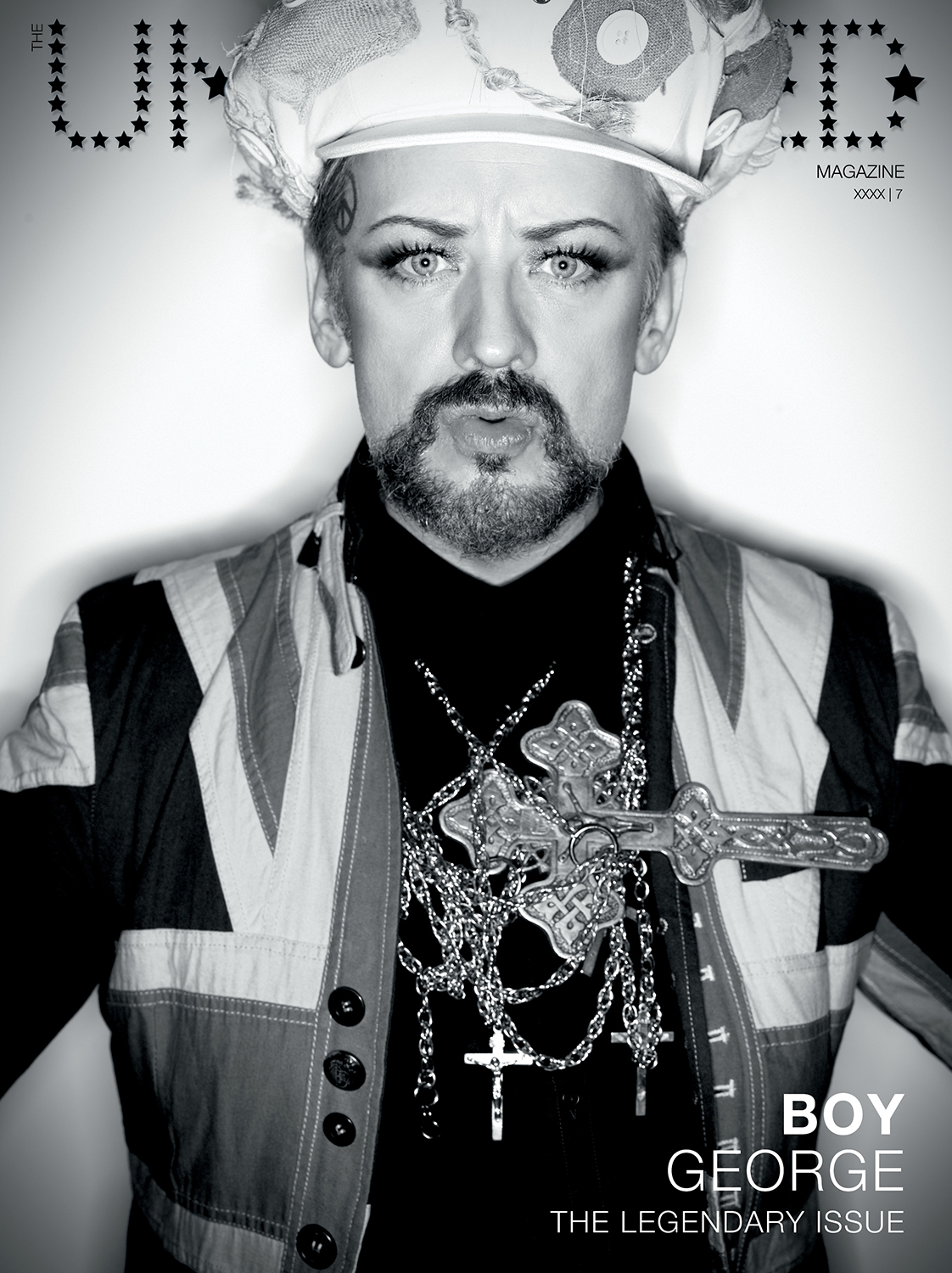 Boy George - Photography for The Untitled Magazine by Indira Cesarine

Boy George is an English singer, songwriter, DJ, fashion designer, photographer, and record producer. He is the lead singer of the iconic 80s pop band Culture Club. At the height of the band’s fame, during the 1980s, they recorded global hit songs such as “Karma Chameleon”, “Do You Really Want to Hurt Me” and “Time (Clock of the Heart)”.