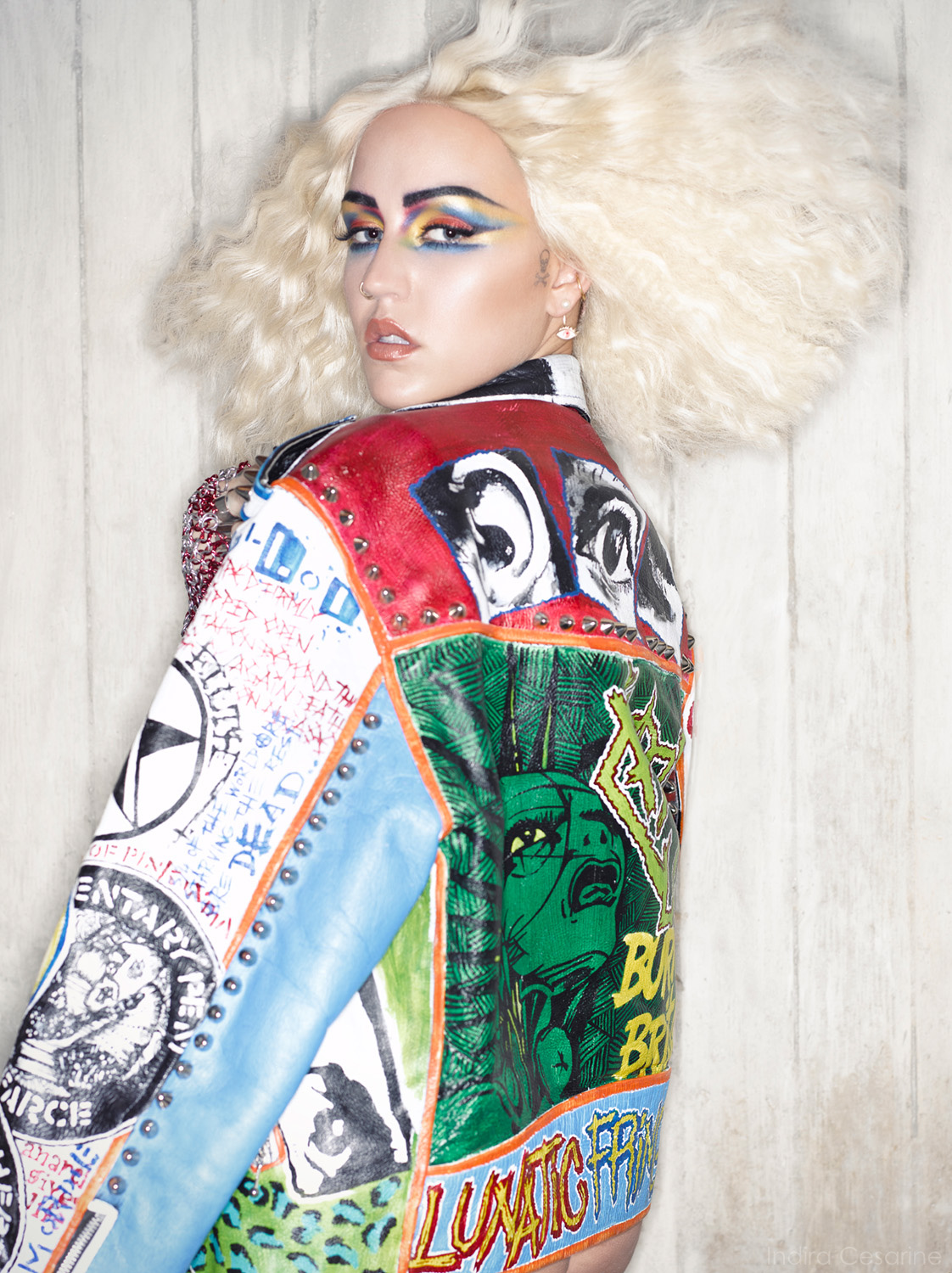 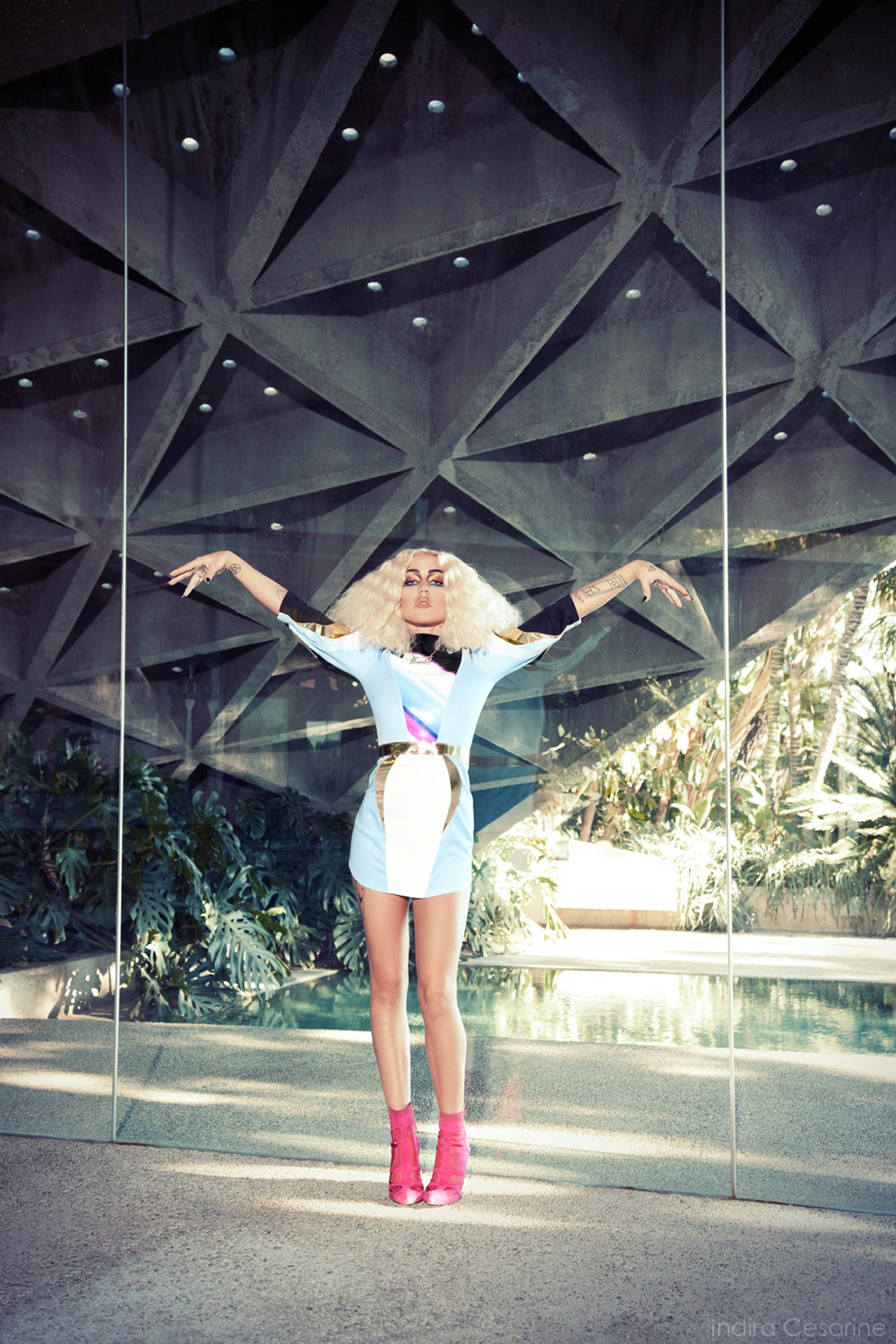 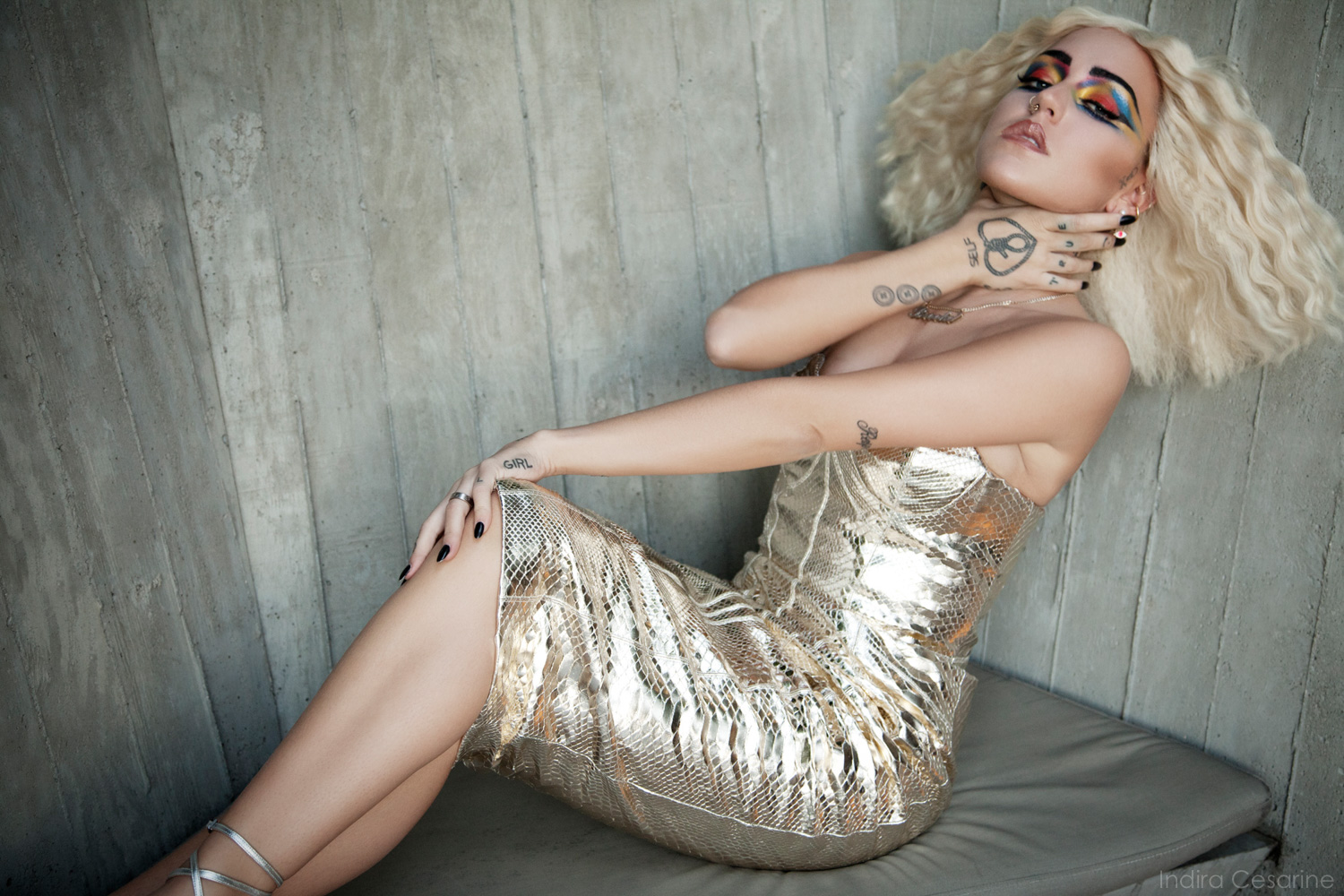 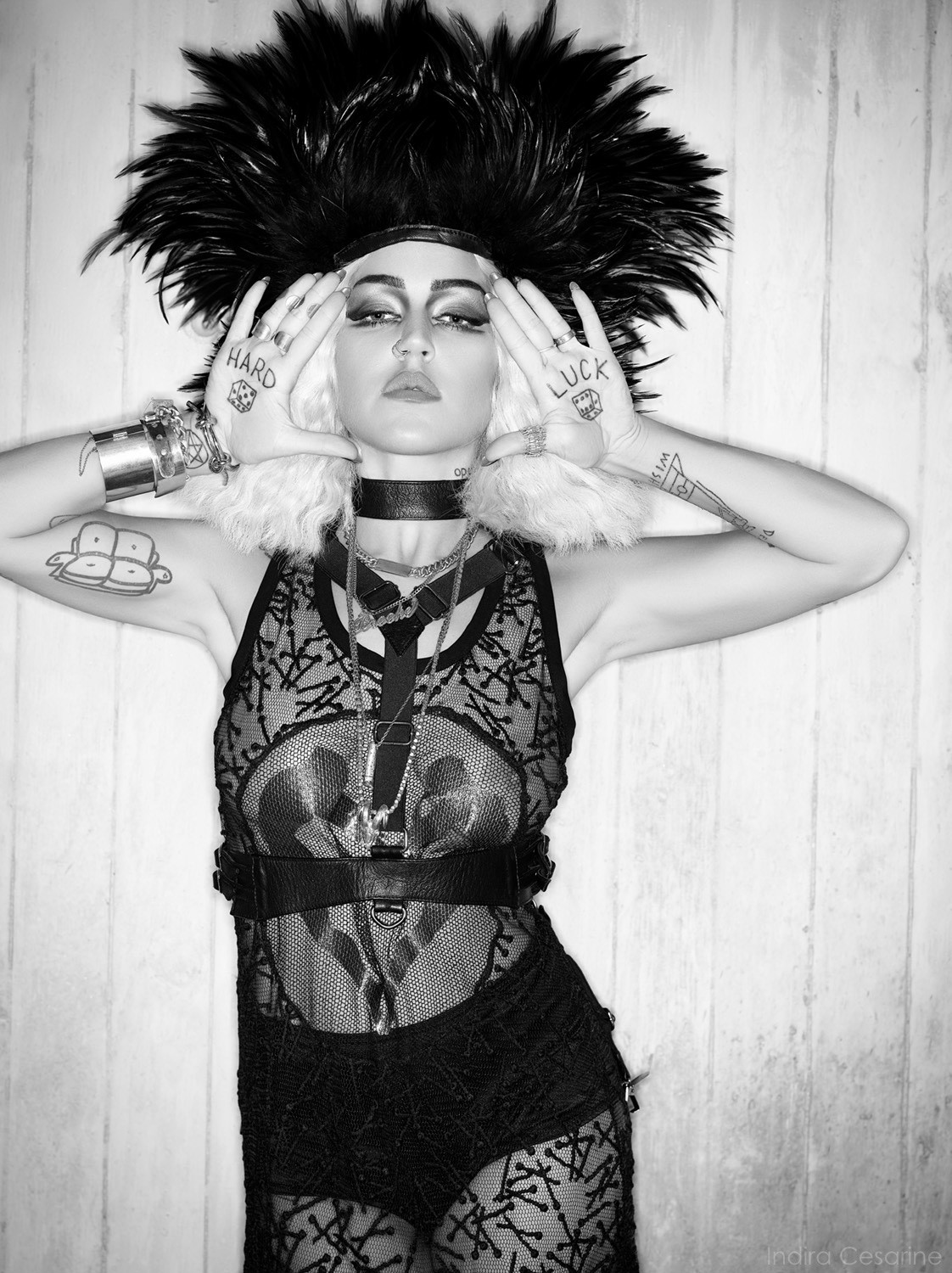 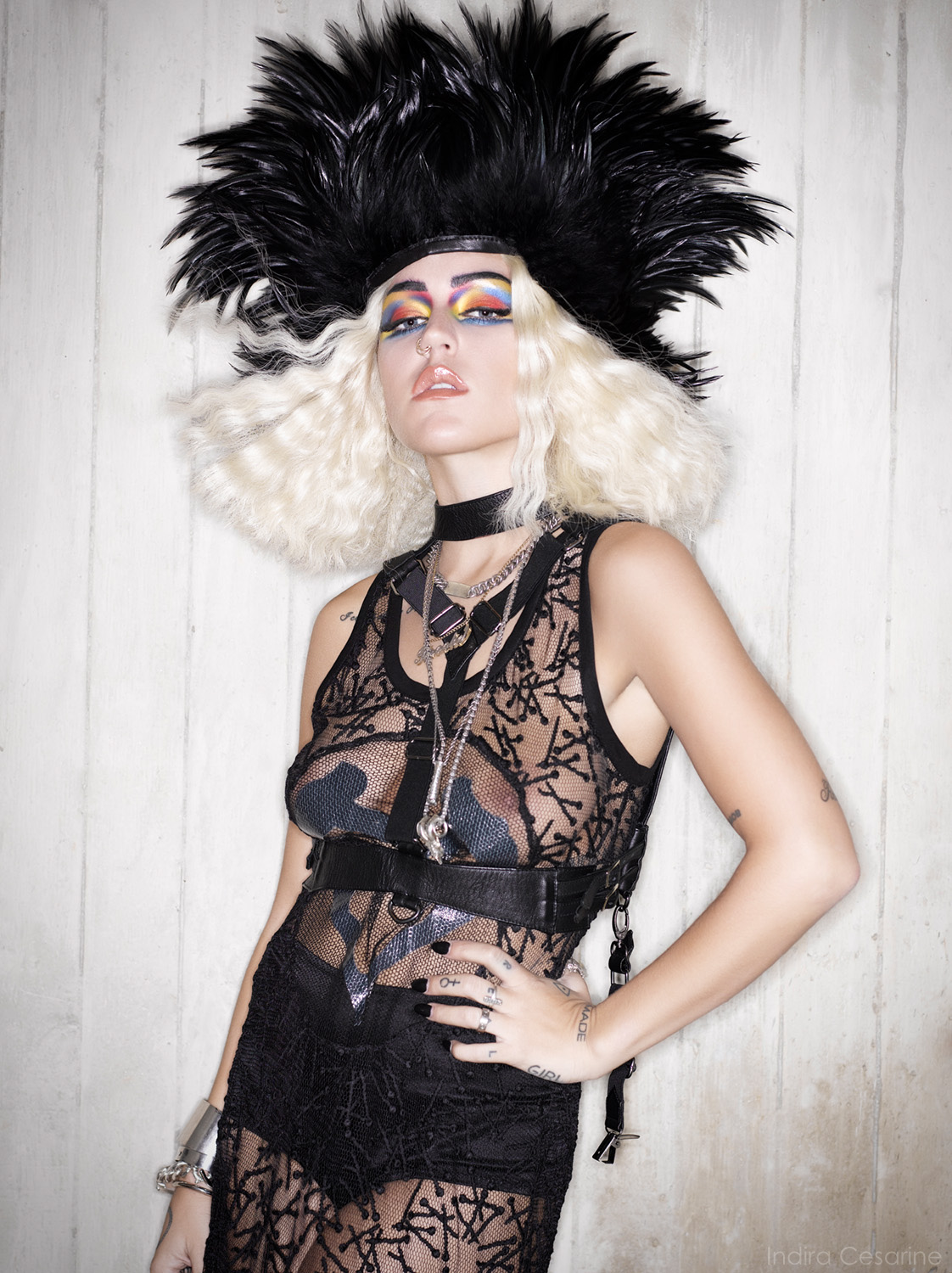 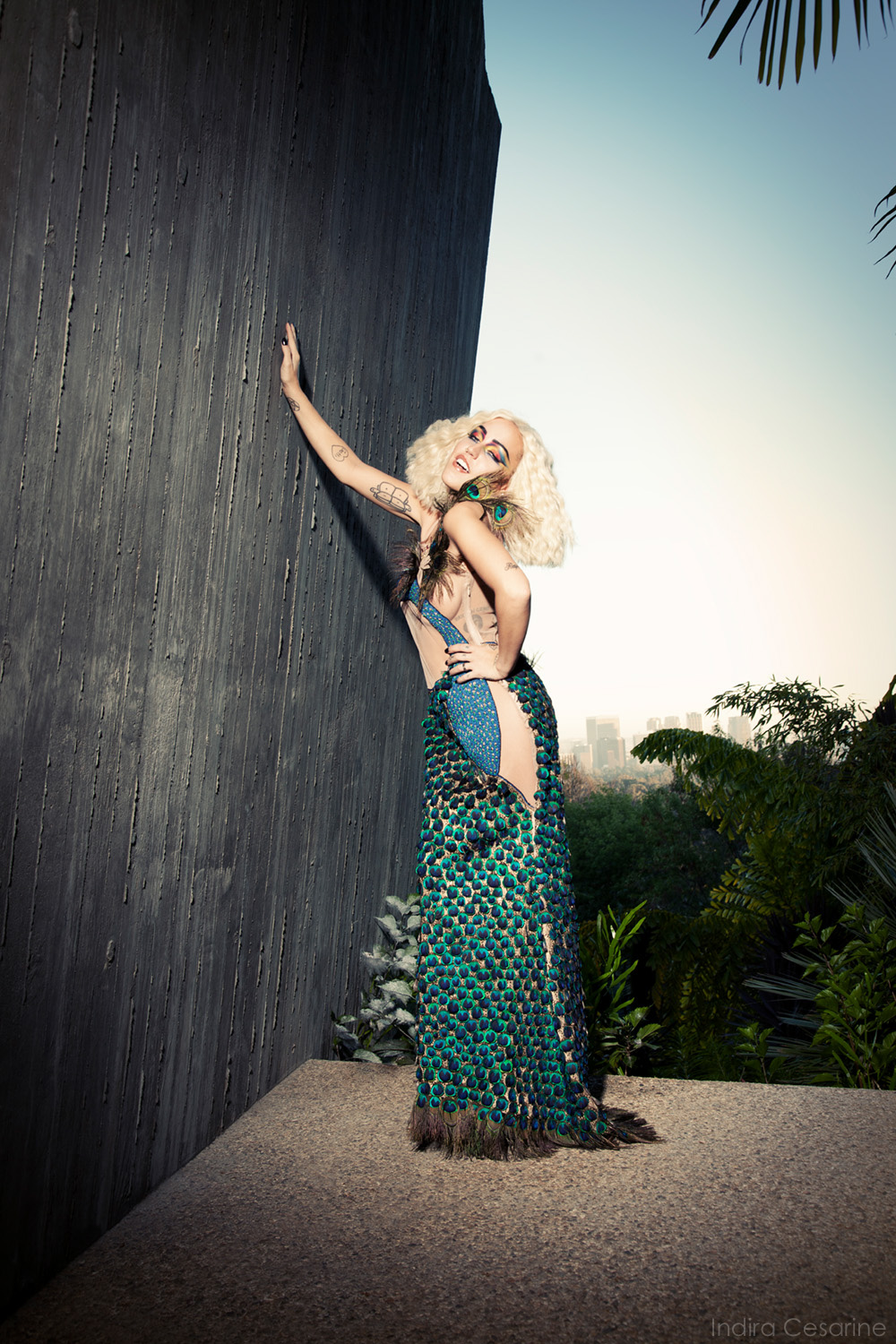 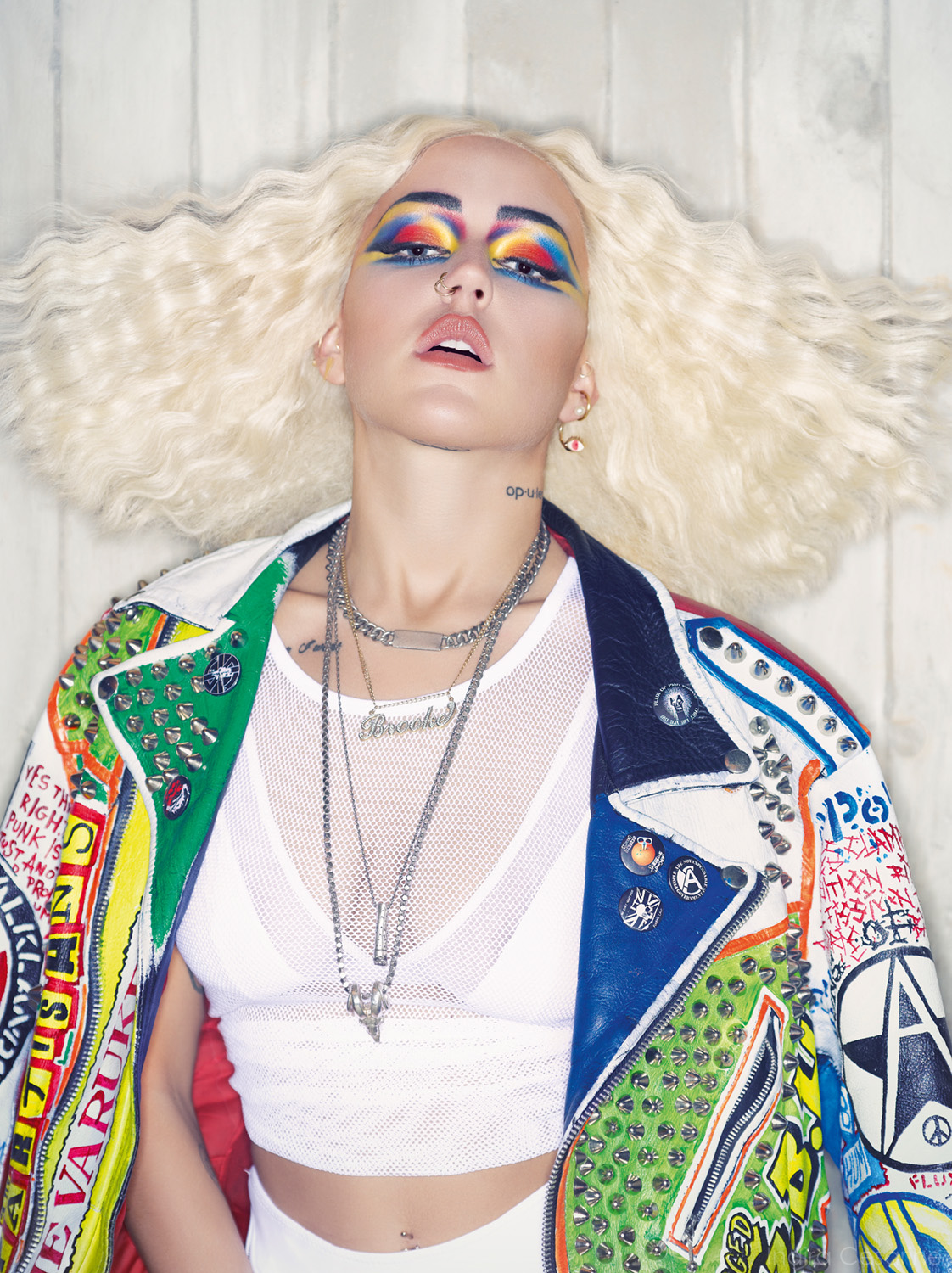 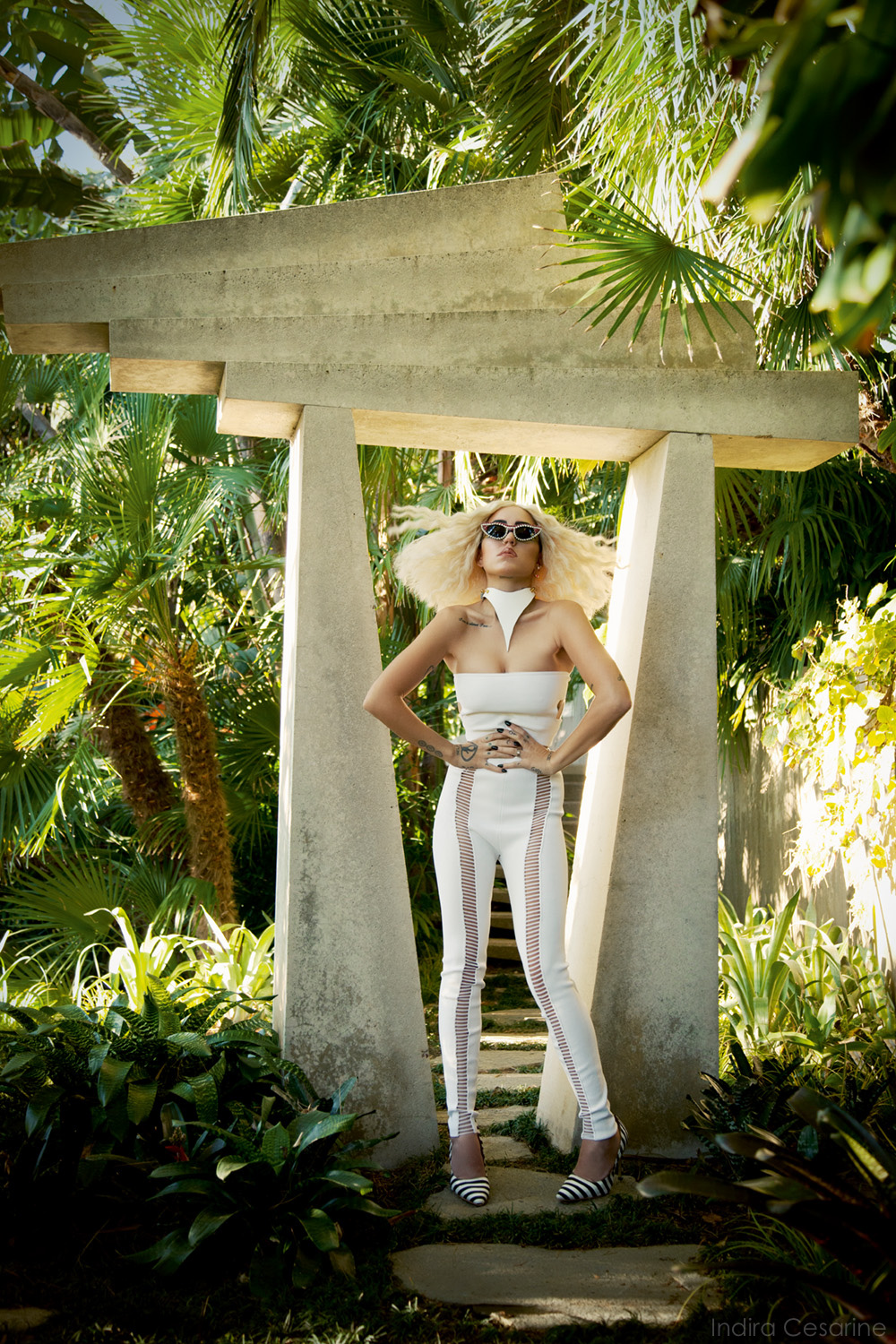 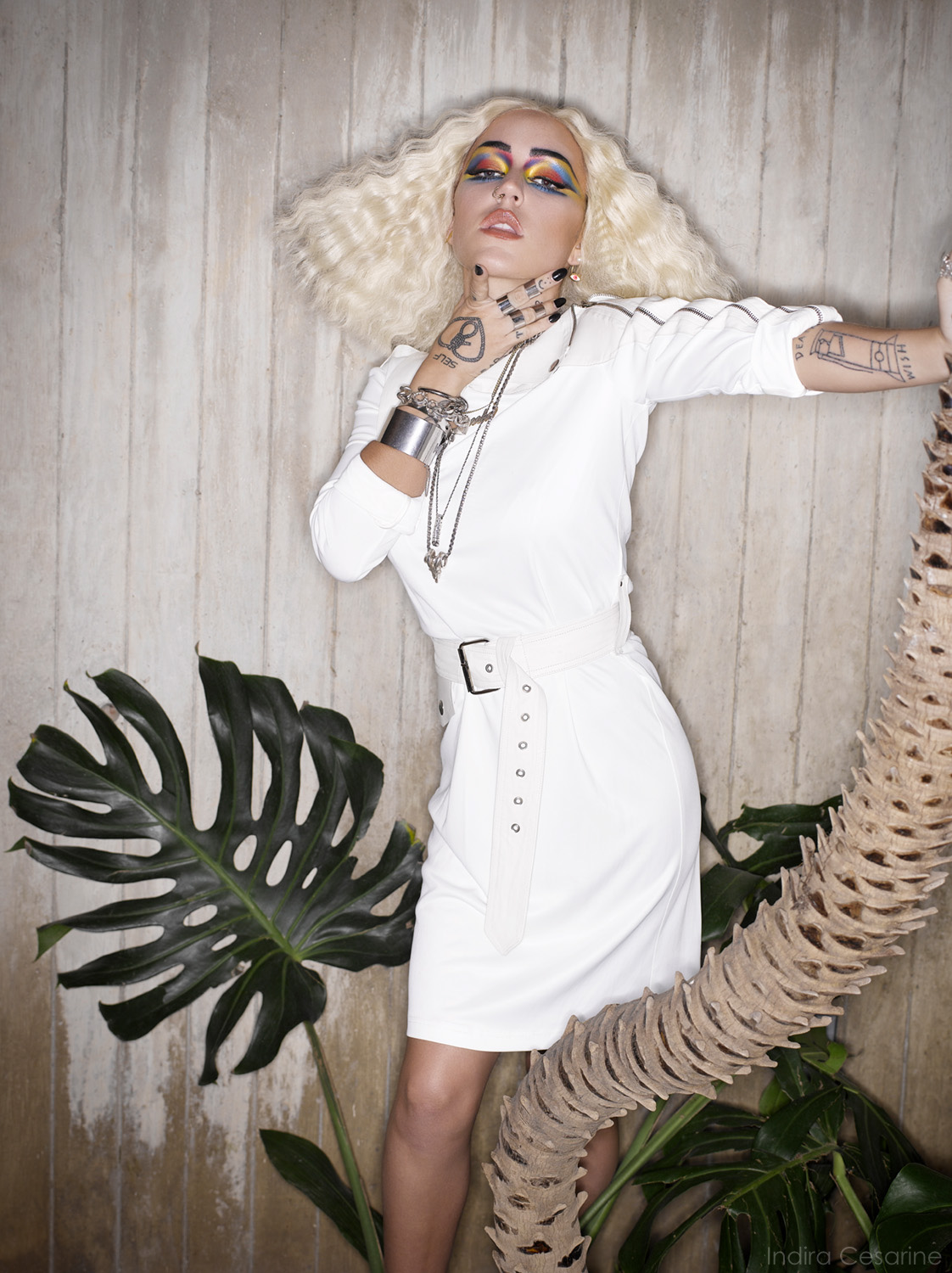 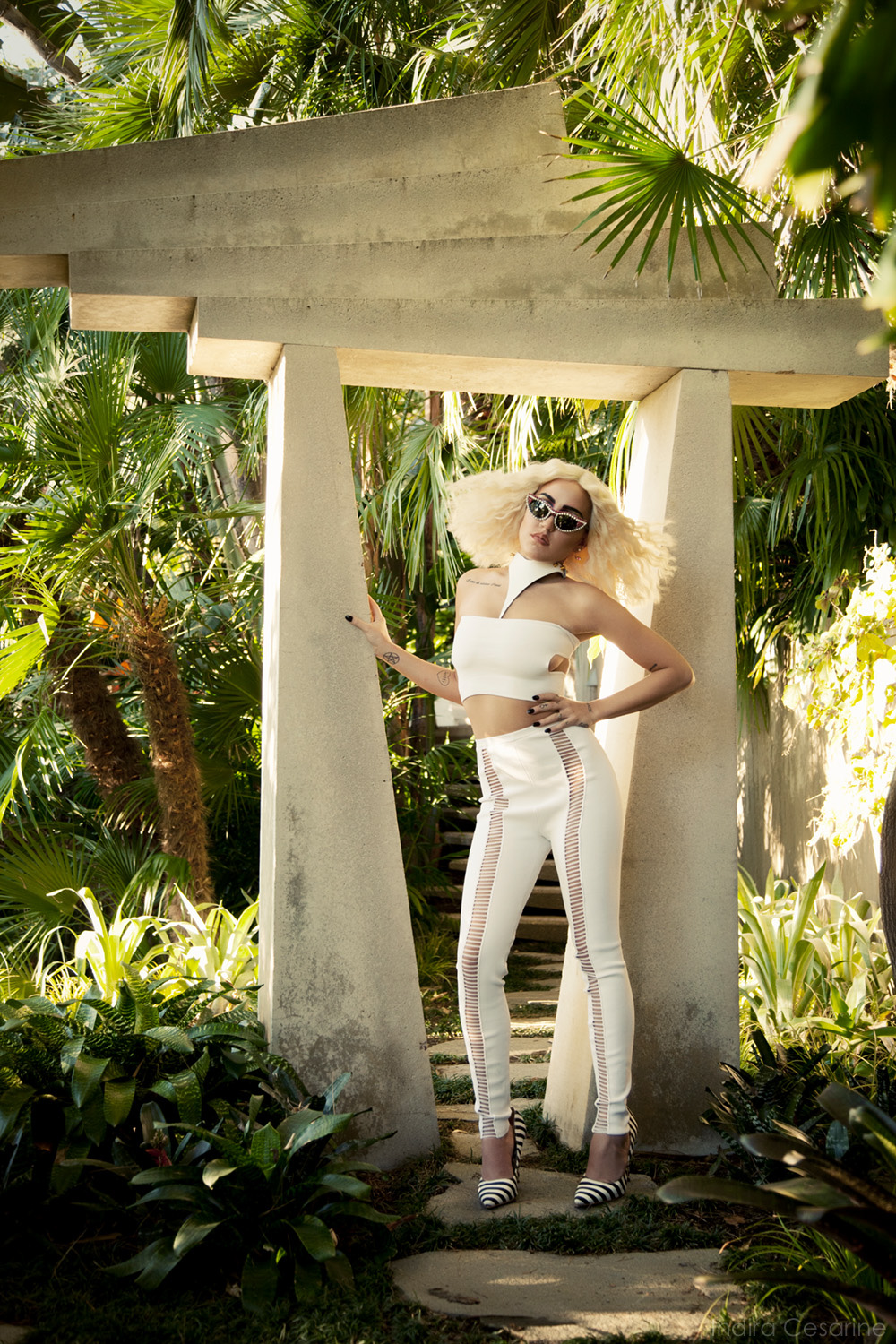 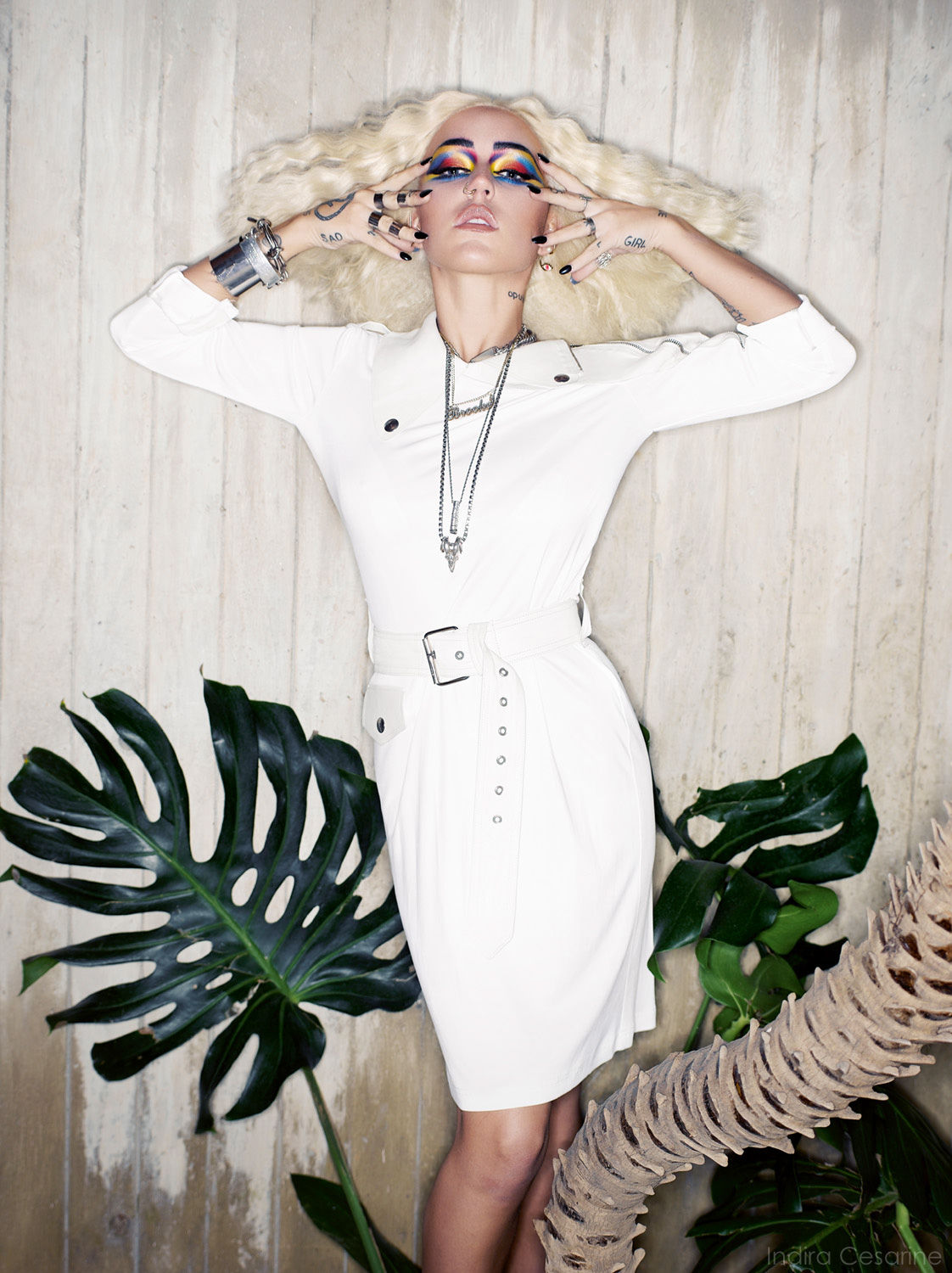 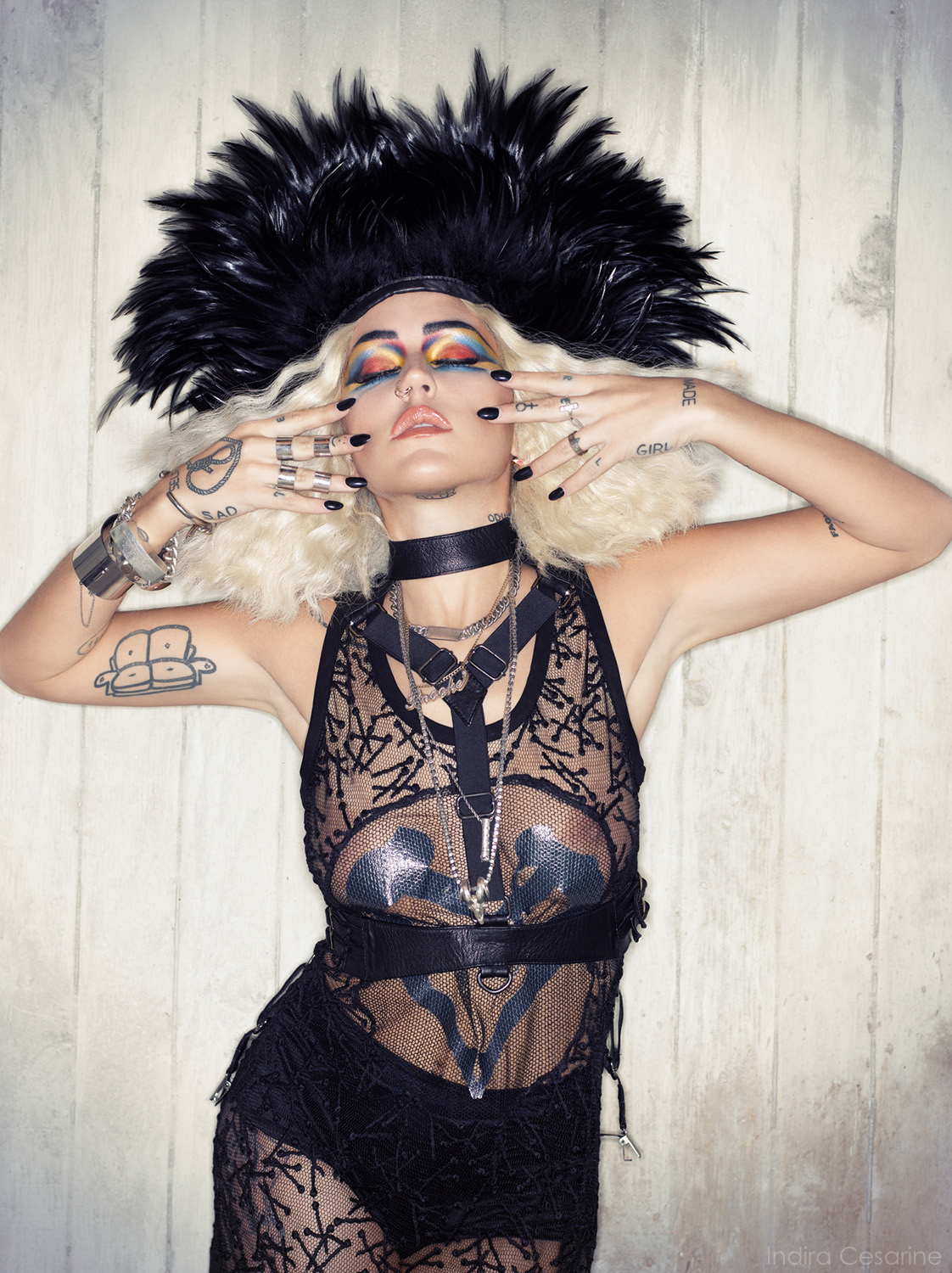 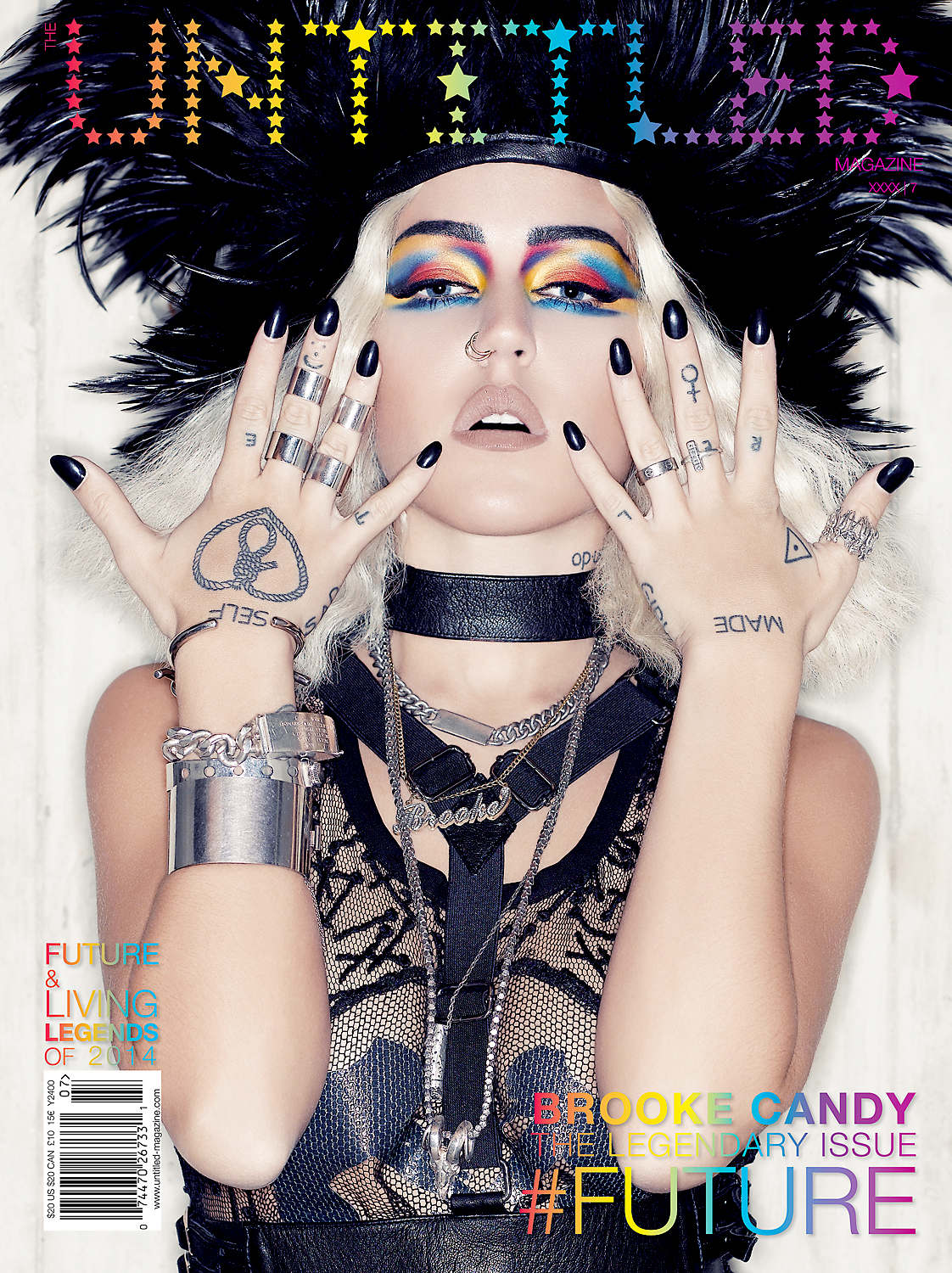 BROOKE CANDY BEHIND THE SCENES VIDEO

Brooke Dyan Candy is an American rapper, singer, songwriter, director, model, and fashion stylist. Raised in the suburbs of Los Angeles, daughter of Tom Candy, former CFO for Hustler magazine, Brooke rose to prominence after starring in Grimes’ music video for “Genesis“, which went viral. Following its success, Candy’s status in the underground scene rose as she began to release her own material: “Das Me”, “Everybody Does”, and “I Wanna Fuck Right Now”. In 2014, she signed with RCA and released her debut major-label single, “Opulence”, with an accompanying EP of the same name on May 6, 2014. Candy’s debut album, Daddy Issues, was originally intended for a 2015 release. Following a slew of pop-driven singles, including the moderately-successful “Living Out Loud”, Candy left the labels in 2017. Throughout 2017 and 2018, she toured alongside Charli XCX and Lizzo, also headlining her own tour, the Tie Me Up Tour, in Asia. Candy released her first full-length album, Sexorcism, in 2019.

Read the exclusive interview by Indira Cesarine and Brooke Candy featured in the magazine:
BROOKE CANDY ON GOING FROM HOMELESS TO HIP HOP – EXCLUSIVE INTERVIEW