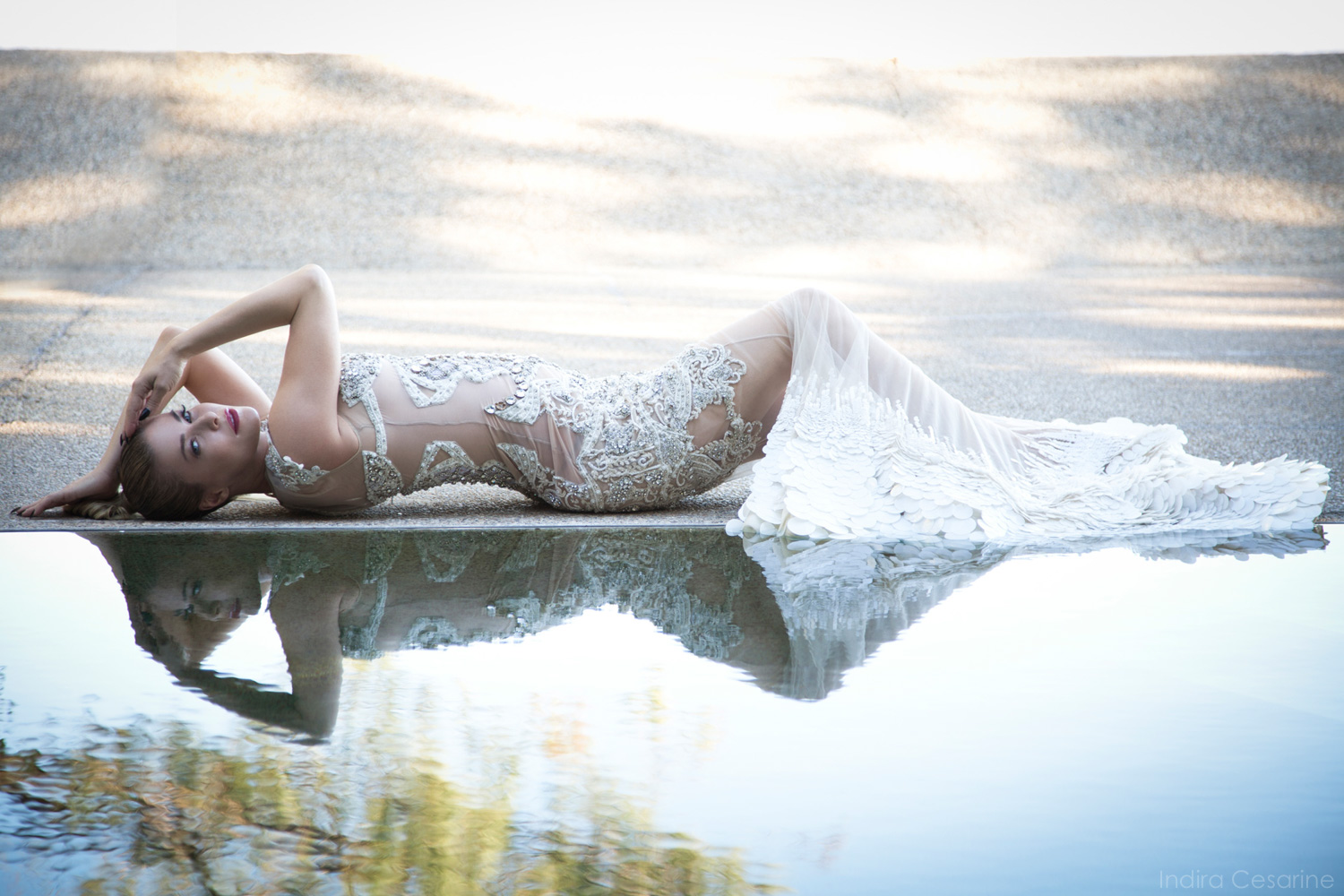 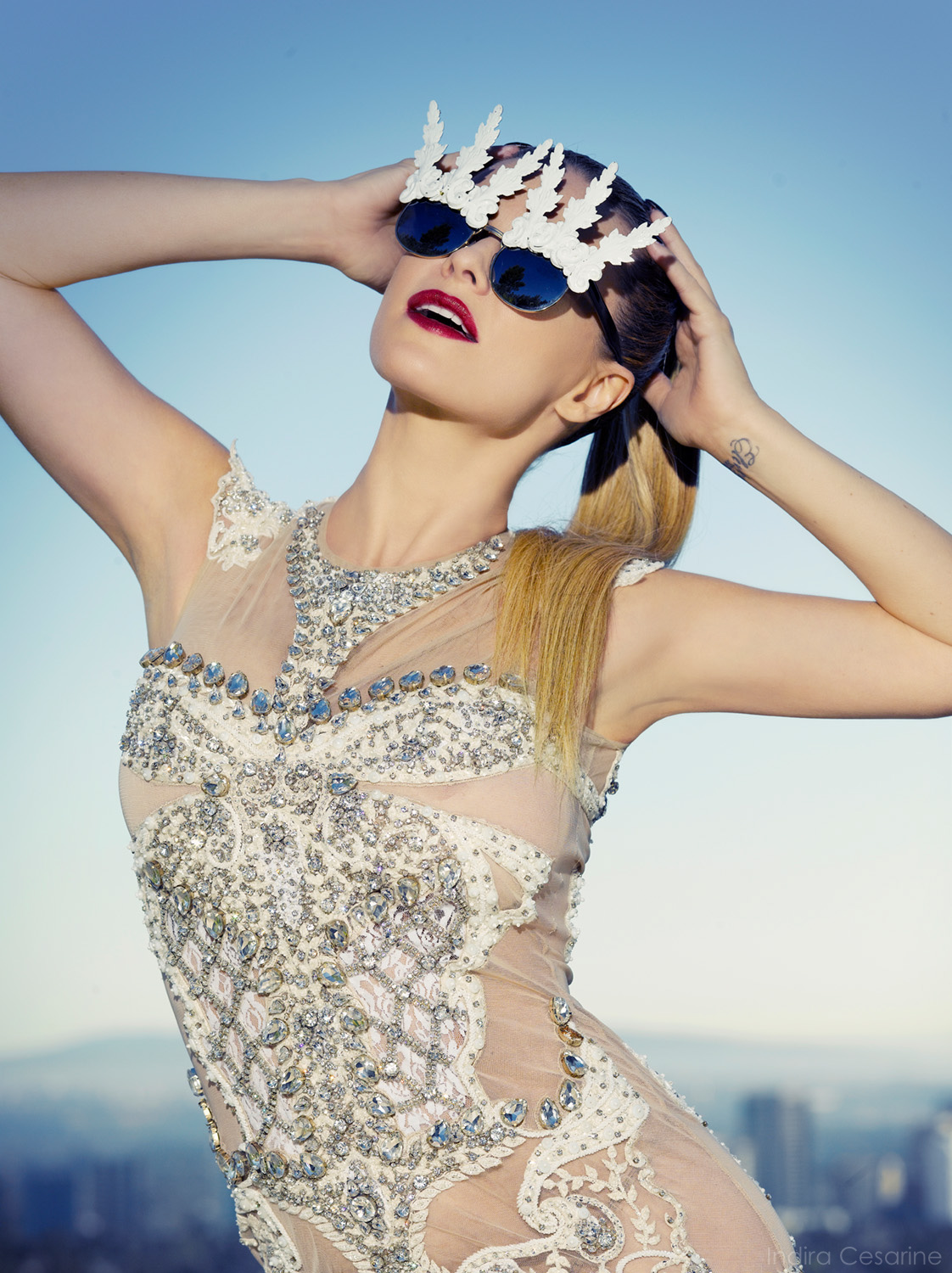 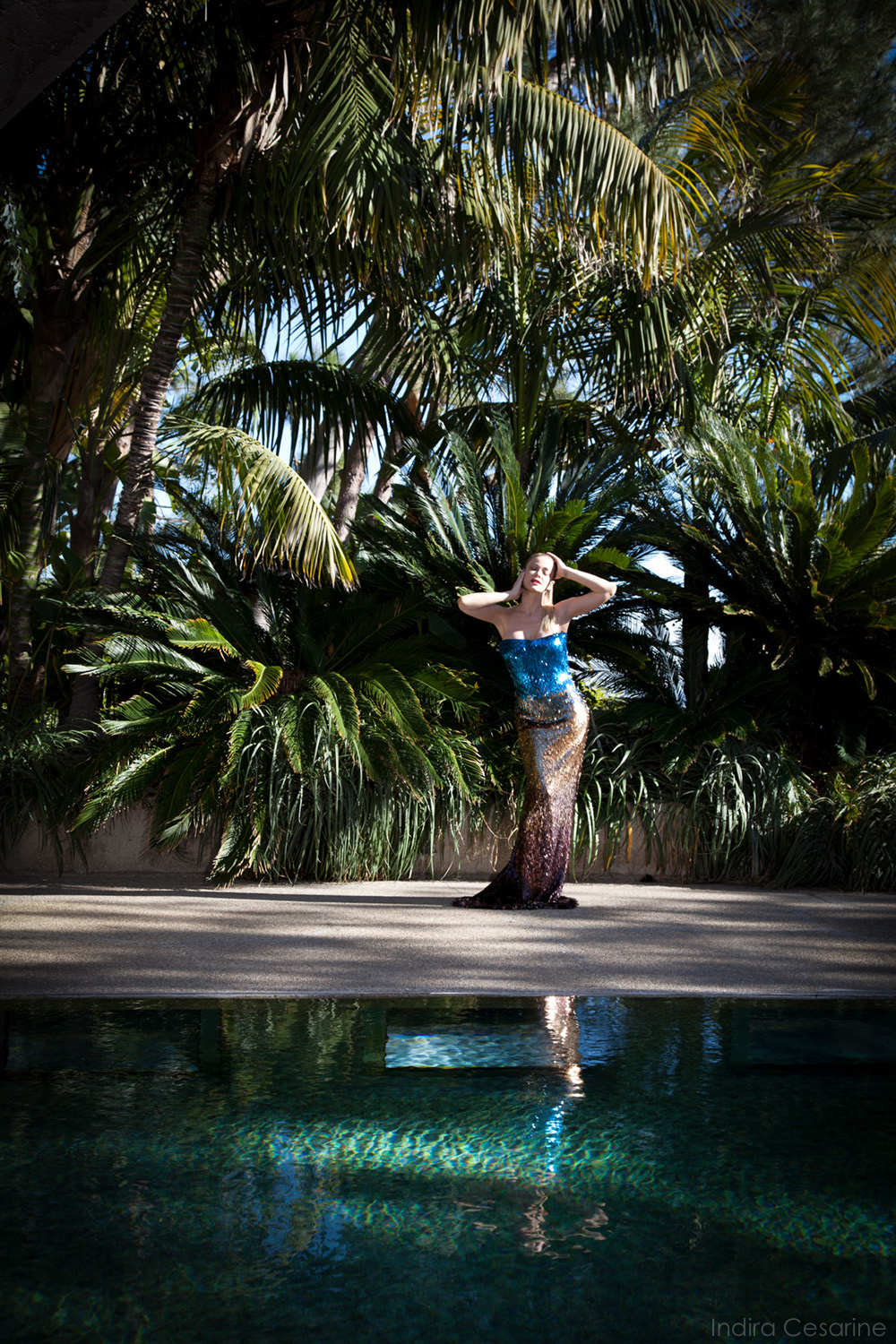 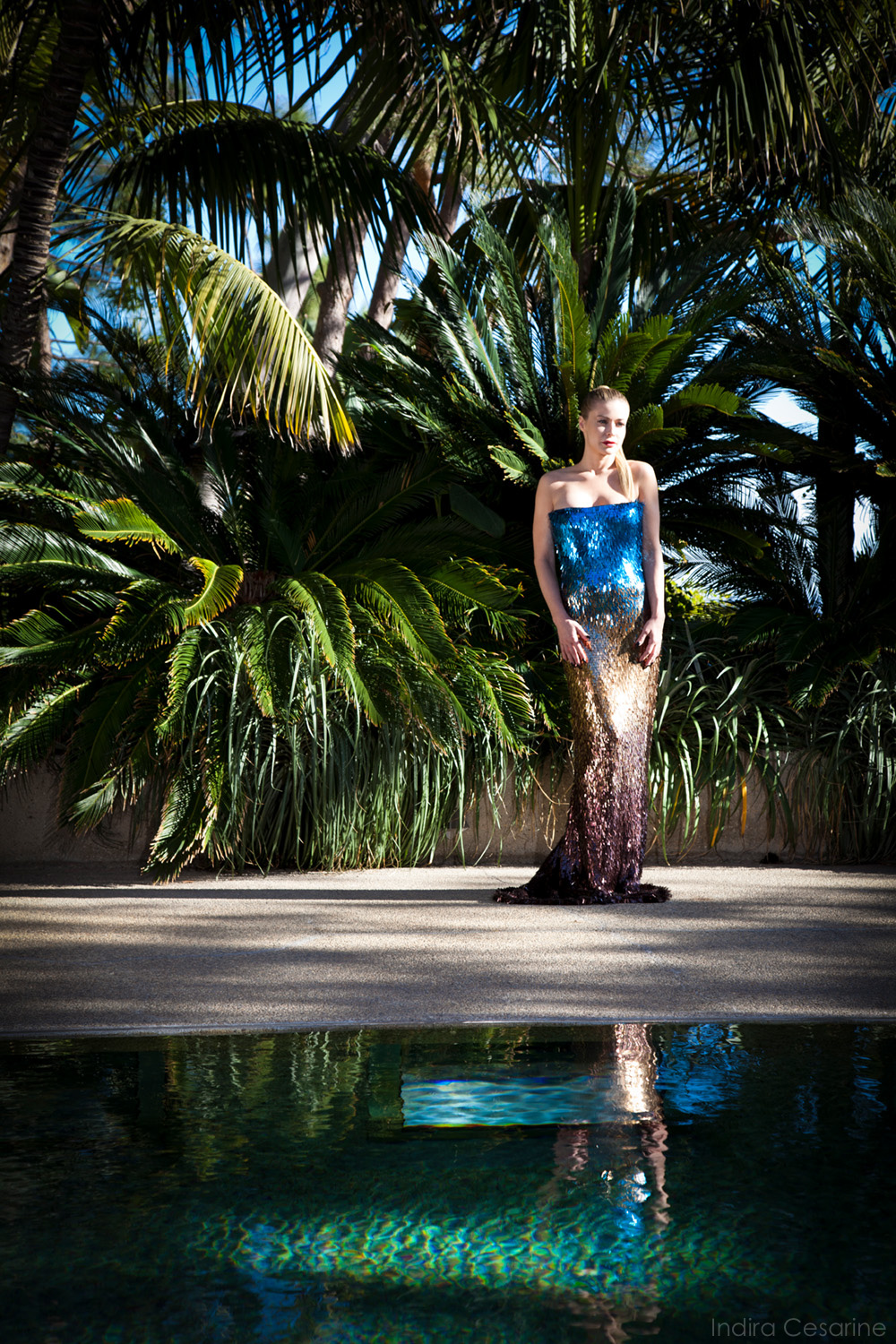 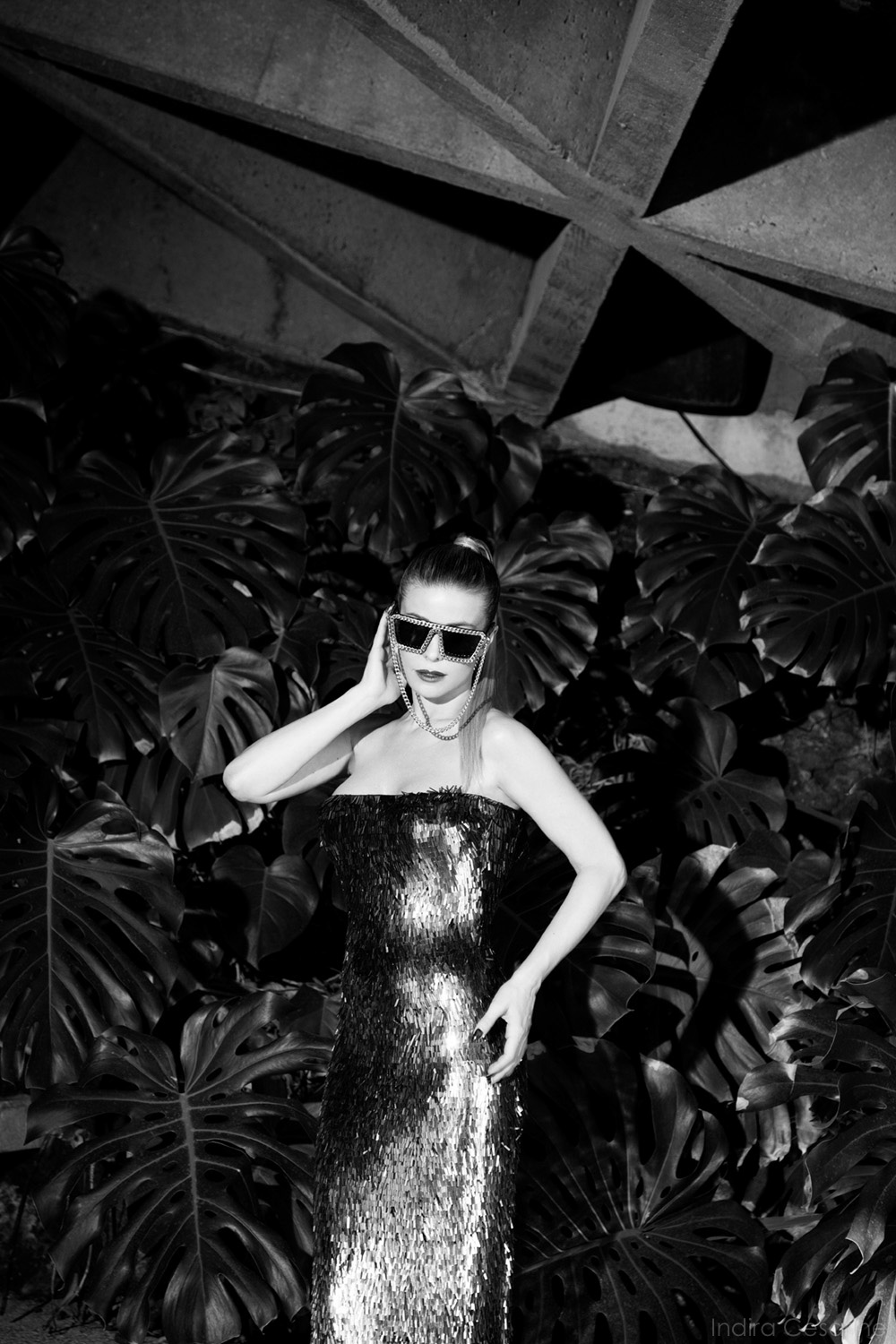 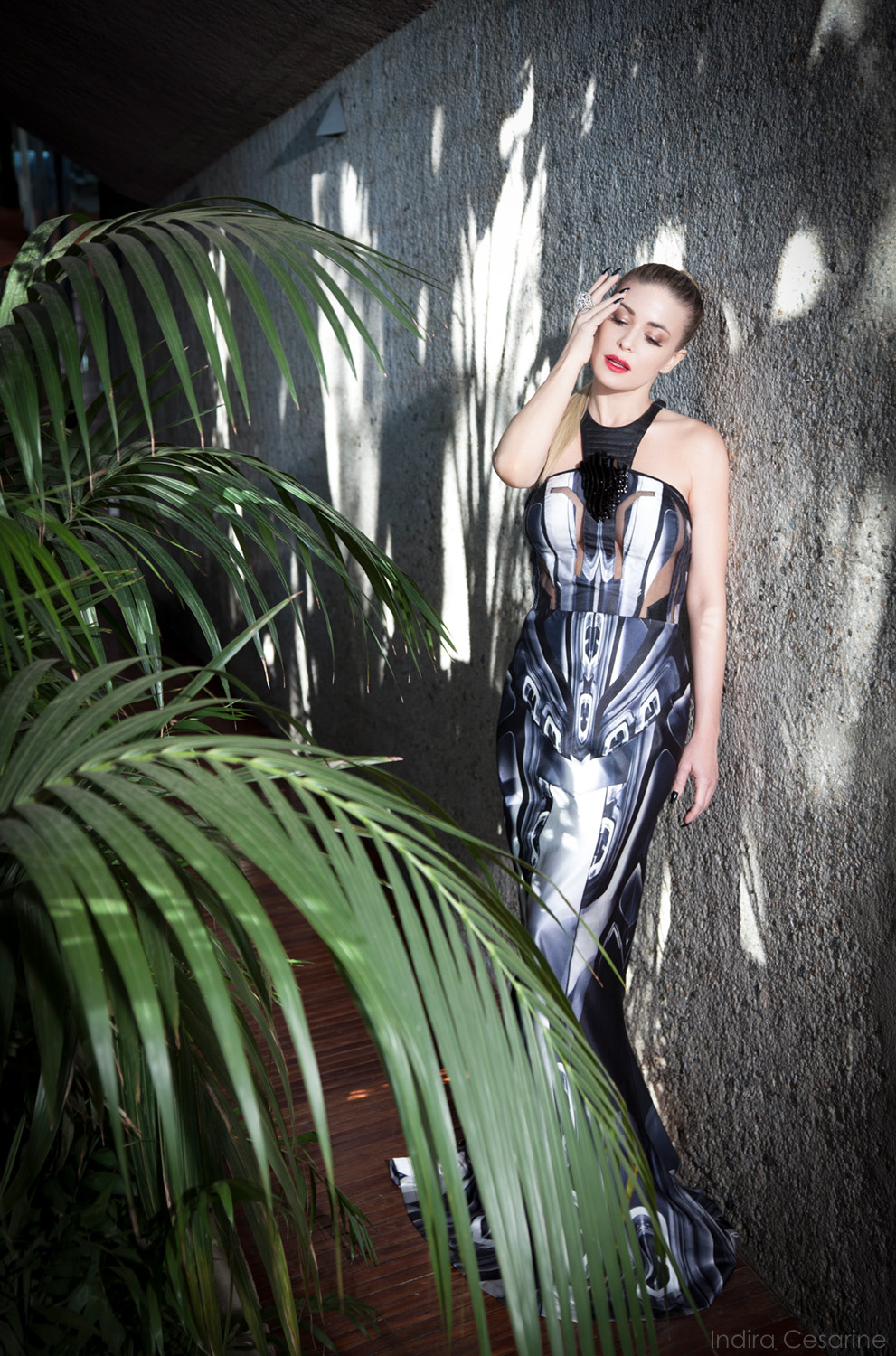 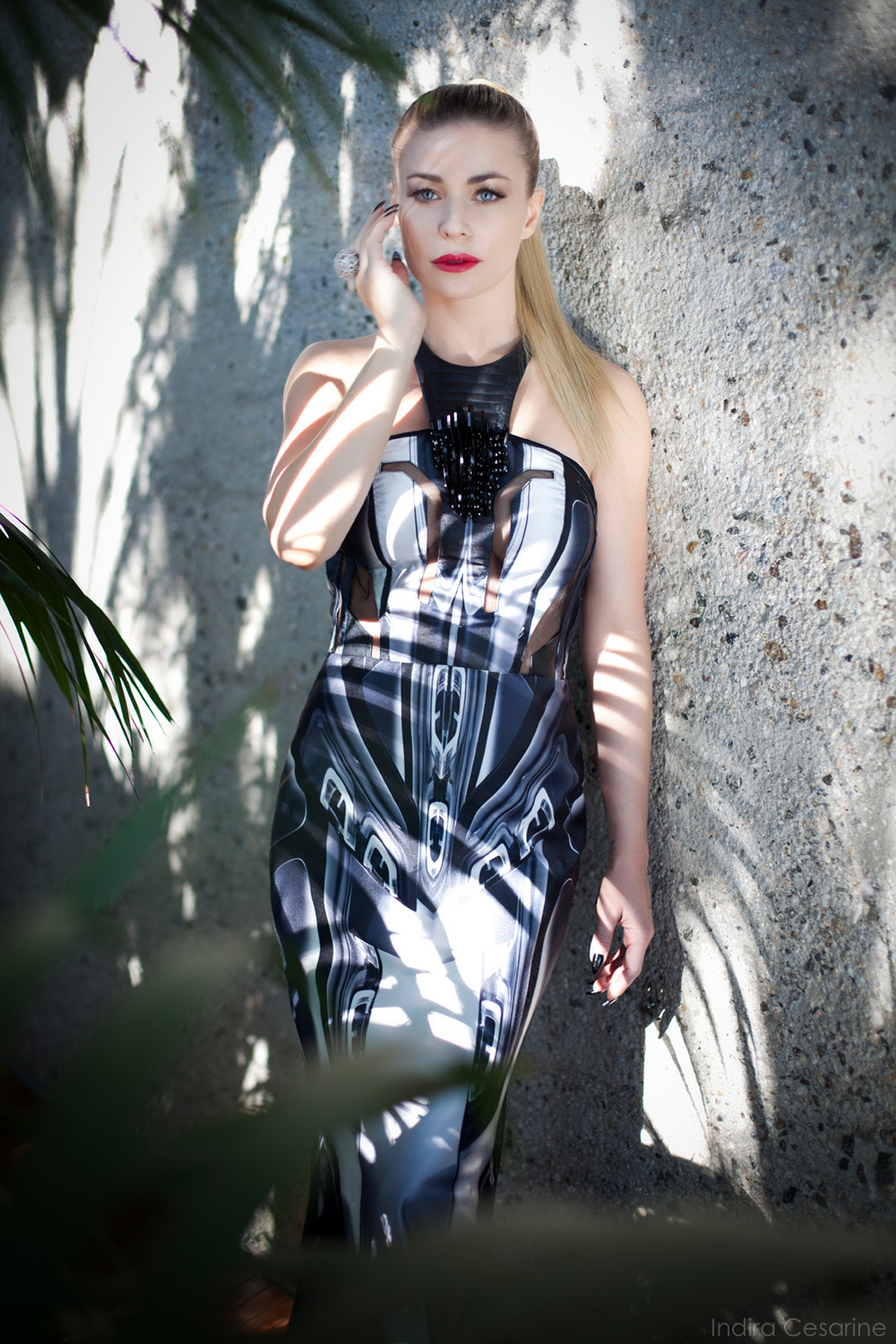 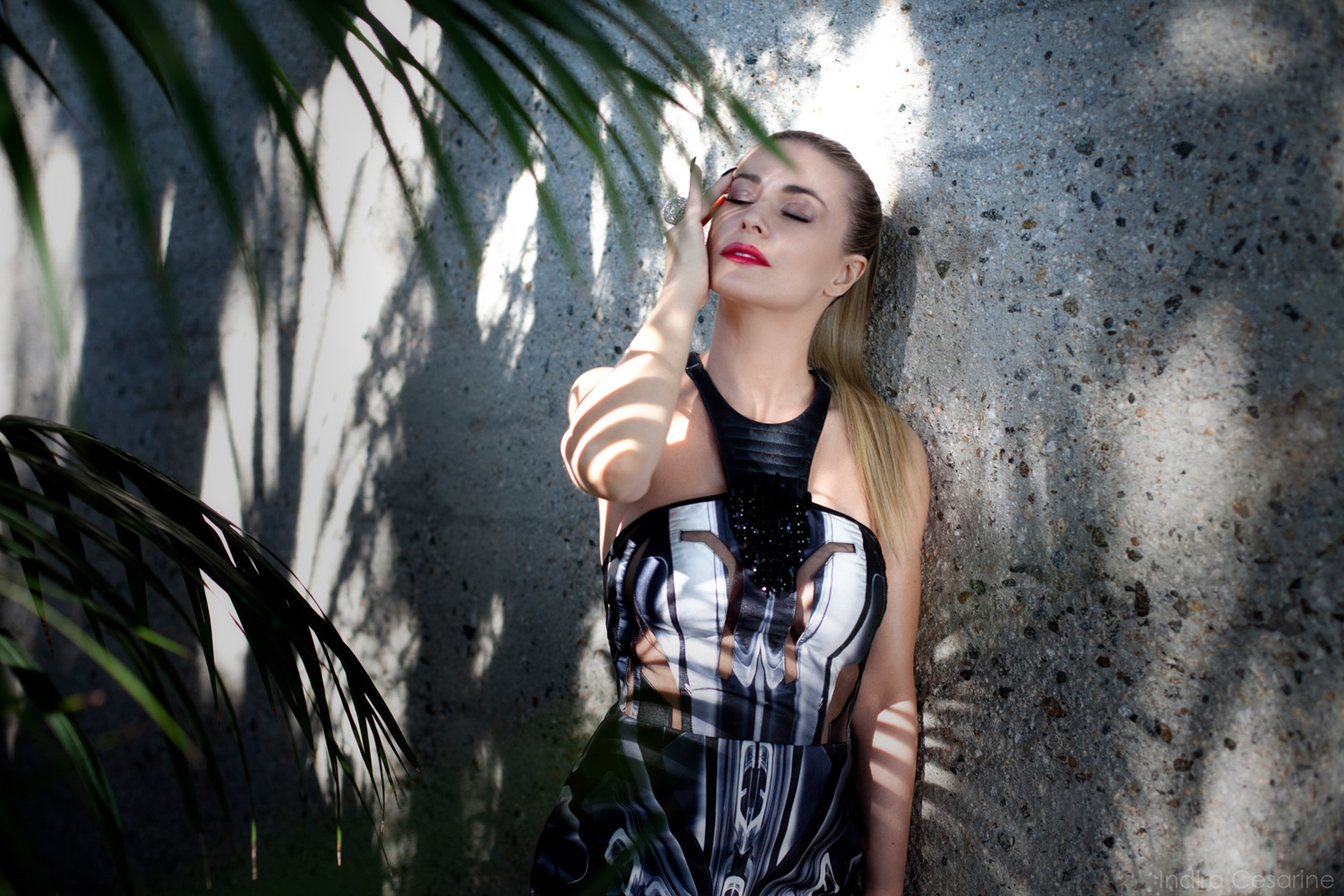 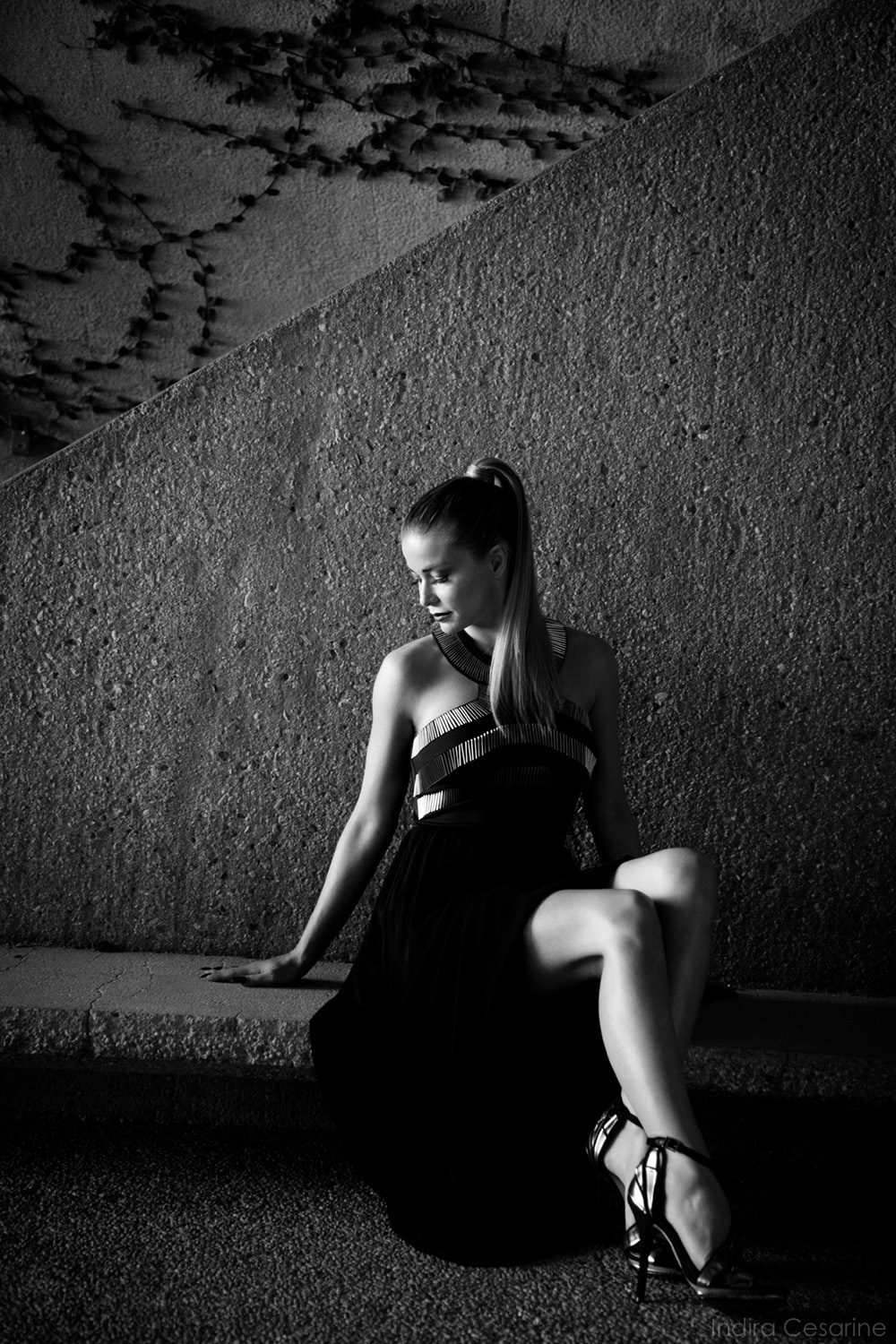 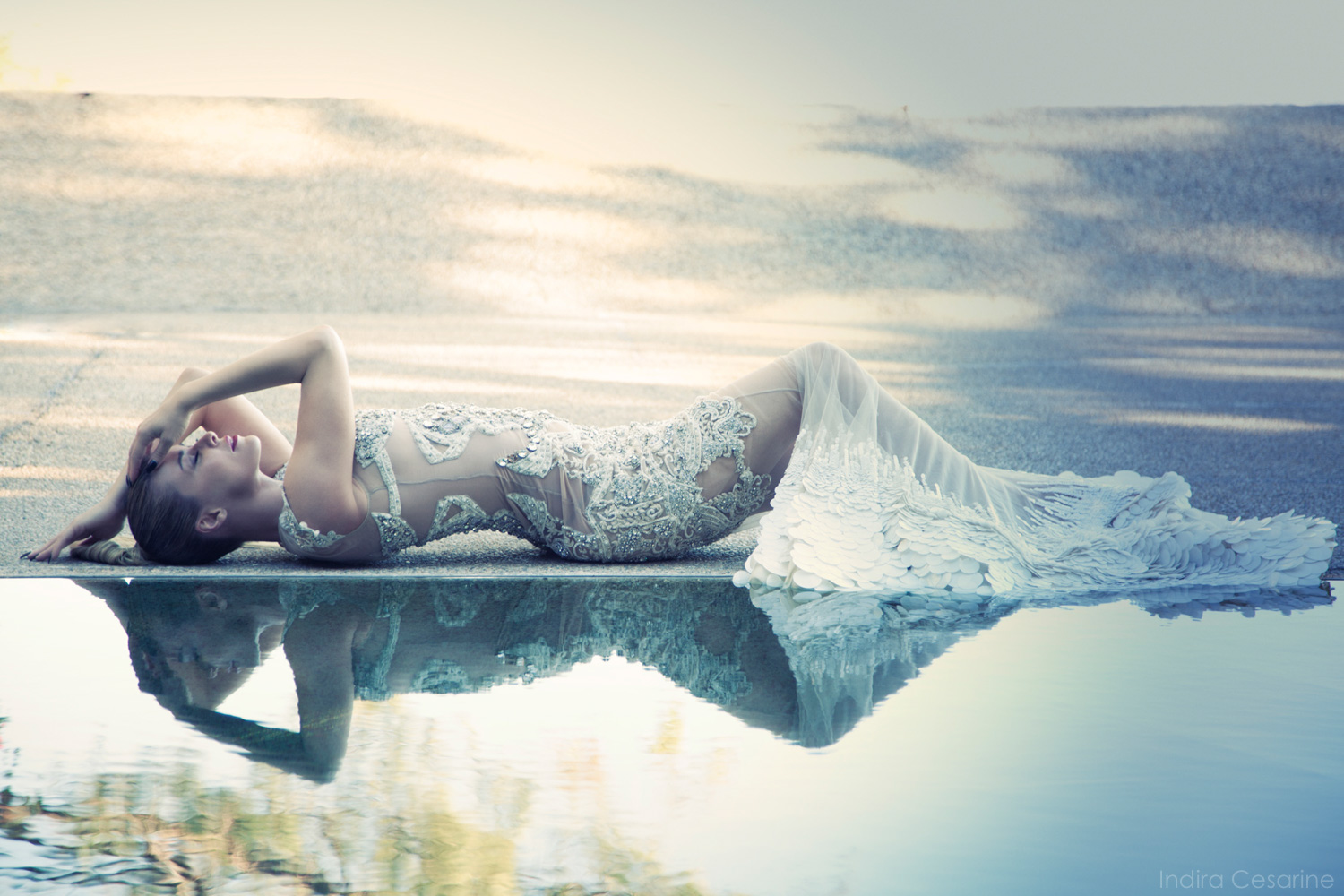 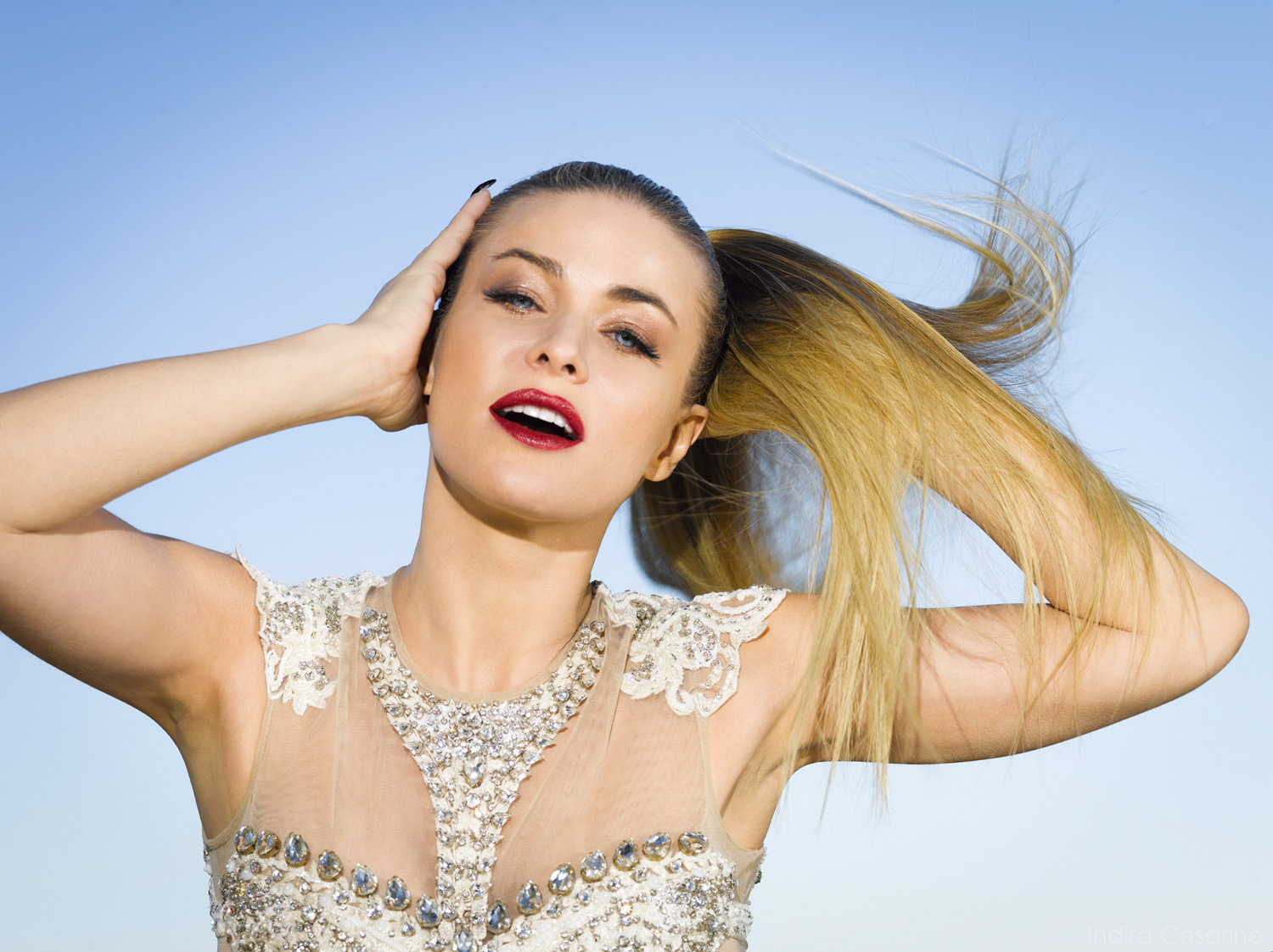 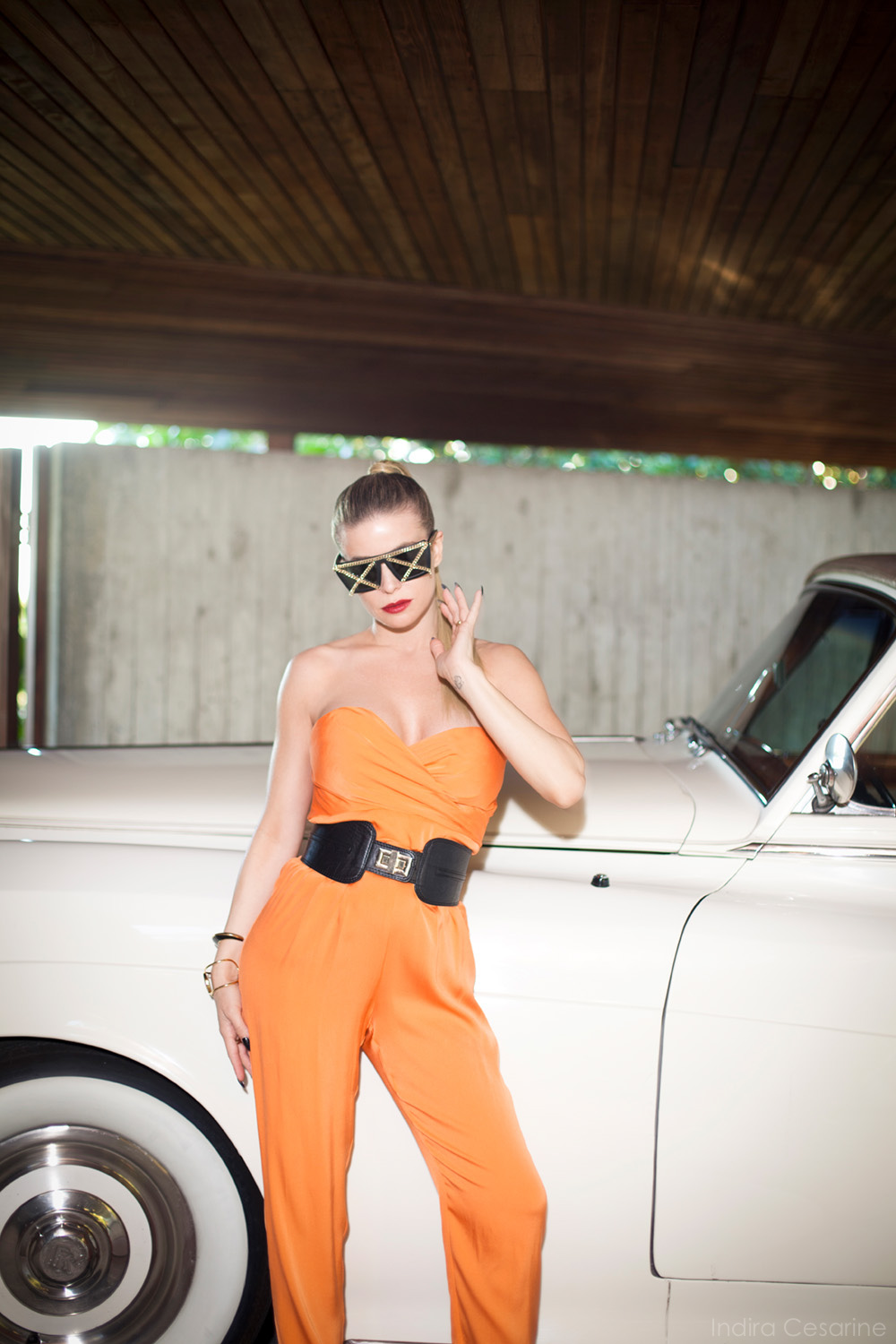 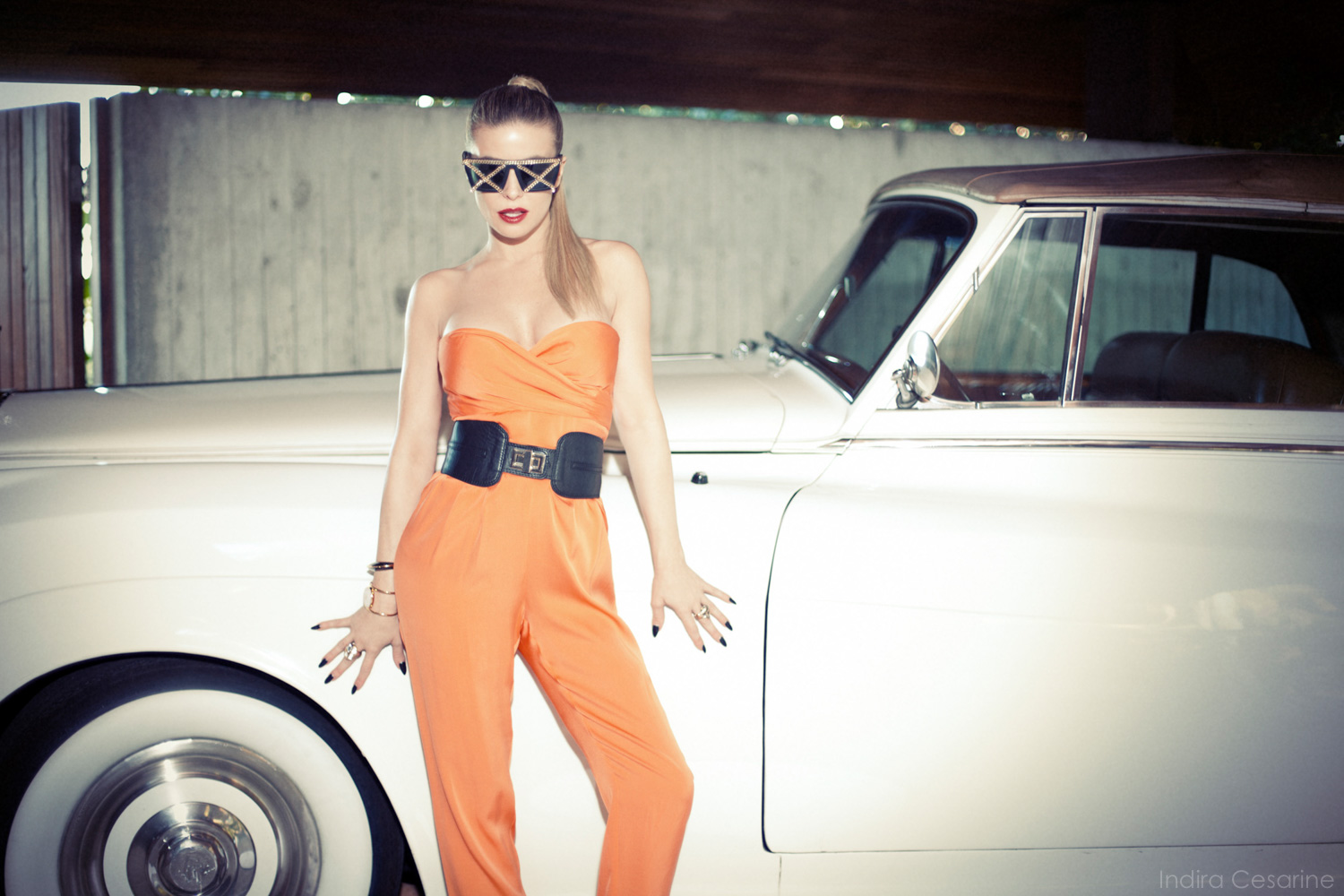 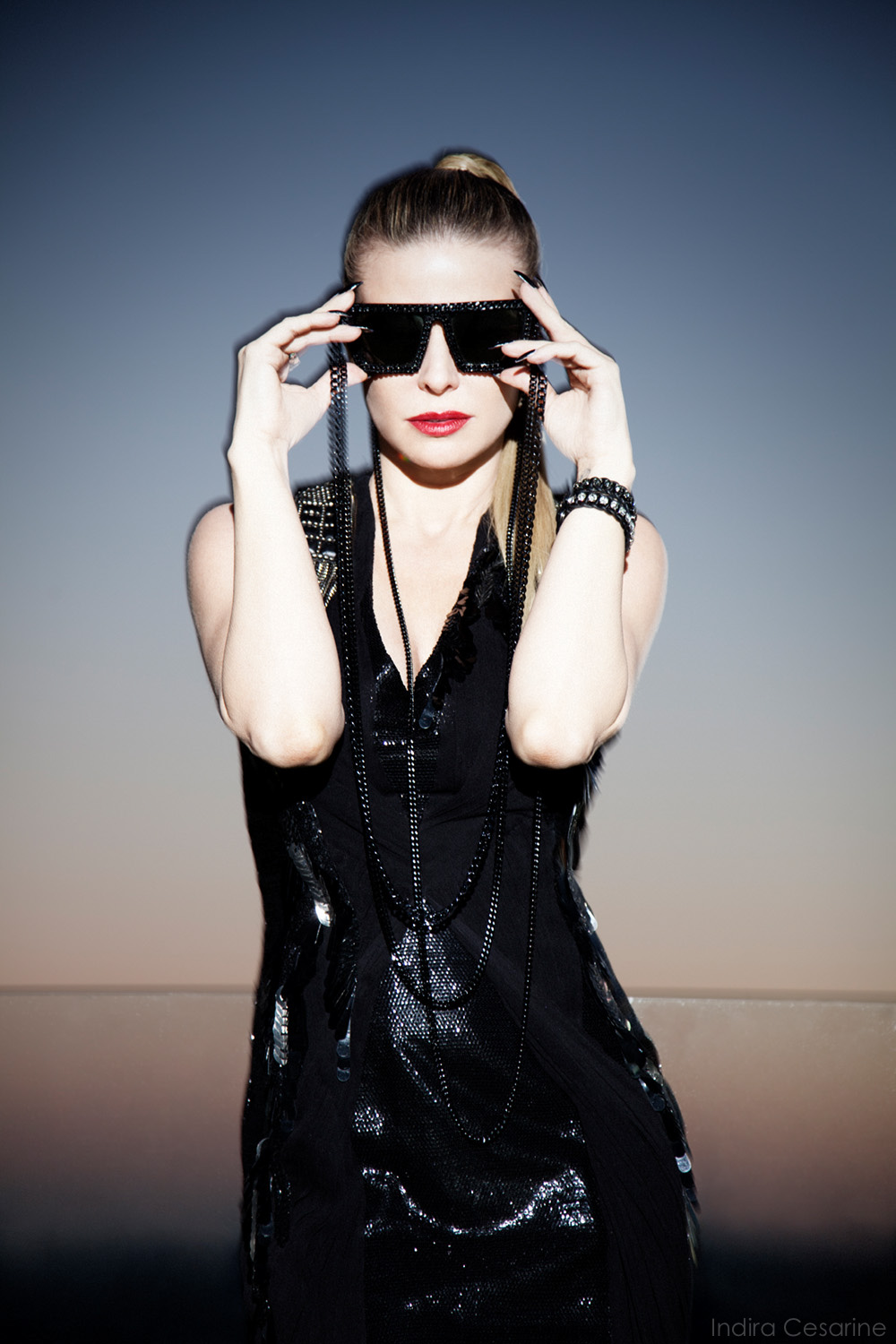 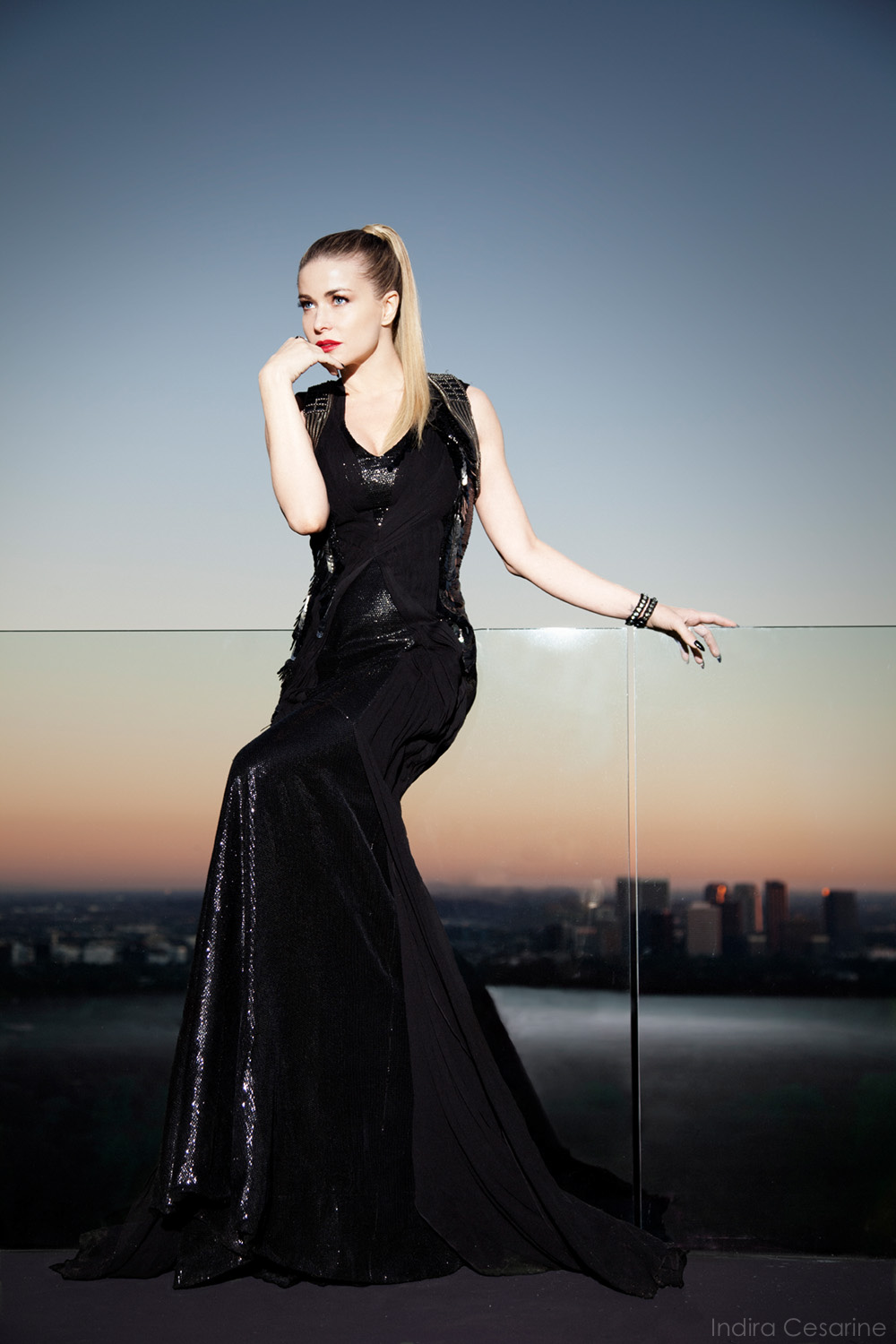 CARMEN ELECTRA BEHIND THE SCENES VIDEO

Actress and musician Carmen Electra Photographed by Indira Cesarine for The Untitled Magazine.

Tara Leigh Patrick, known professionally as Carmen Electra, is an American actress, model, singer, and media personality. She began her career as a singer after moving to Minneapolis, where she met Prince, who produced her self-titled debut studio album, released in 1993.  She later relocated to Los Angeles to pursue a career as an actress, playing the role of Lani McKenzie in the television drama series Baywatch (1997–1998). Electra made her film debut in the horror-comedy American Vampire (1997) and subsequently appeared in the films Get Over It (2001), Starsky & Hutch (2004), Cheaper by the Dozen 2 (2005), and Hot Tamale (2006). She has also appeared in multiple parody films, such as the Scary Movie film series (2000–2006), Date Movie (2006), Epic Movie (2007), Meet the Spartans (2008), and Disaster Movie (2008).

Read the exclusive interview by Indira Cesarine and Carmen Electra featured in the magazine:
CARMEN ELECTRA’S EXCLUSIVE INTERVIEW WITH THE UNTITLED MAGAZINE