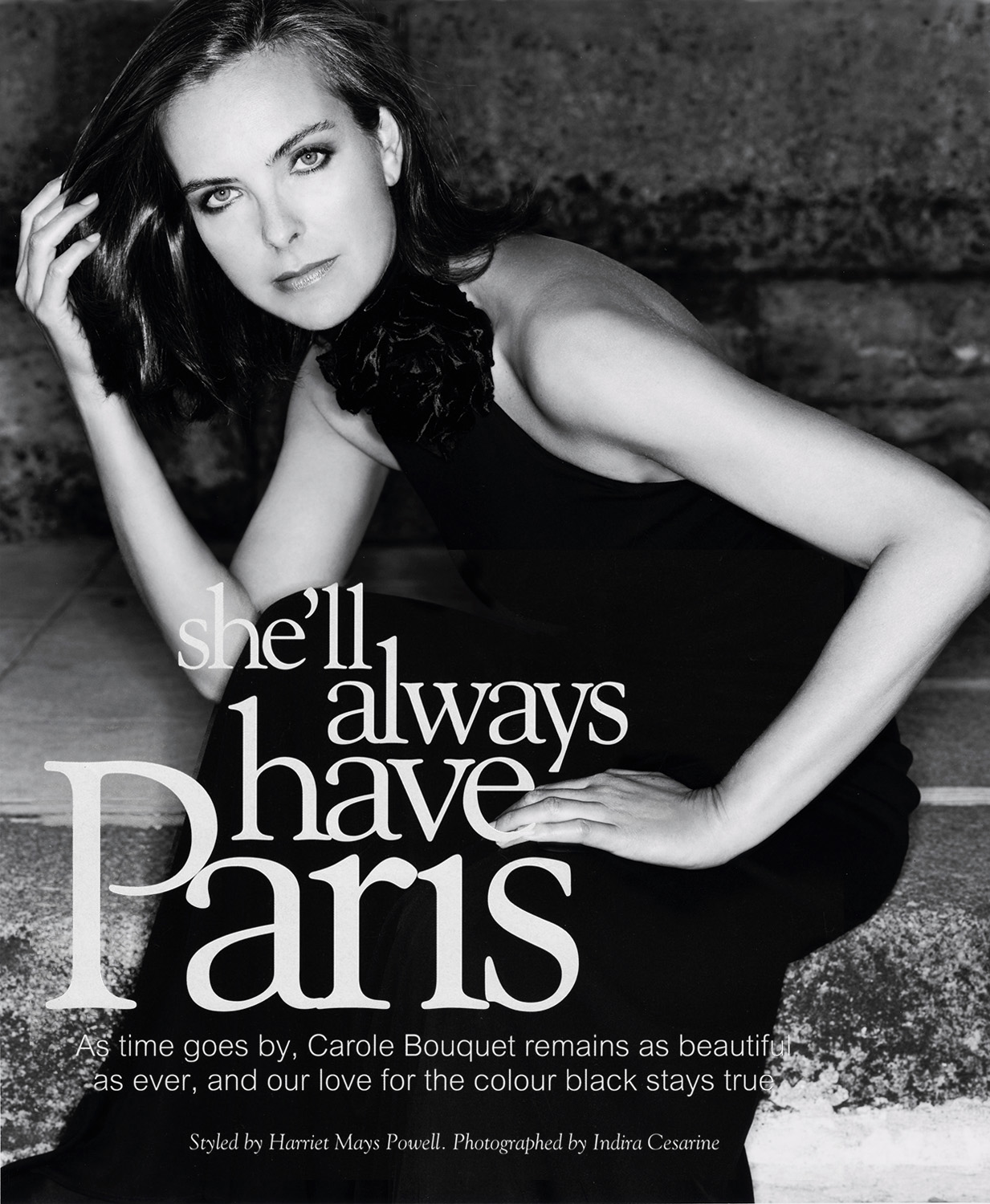 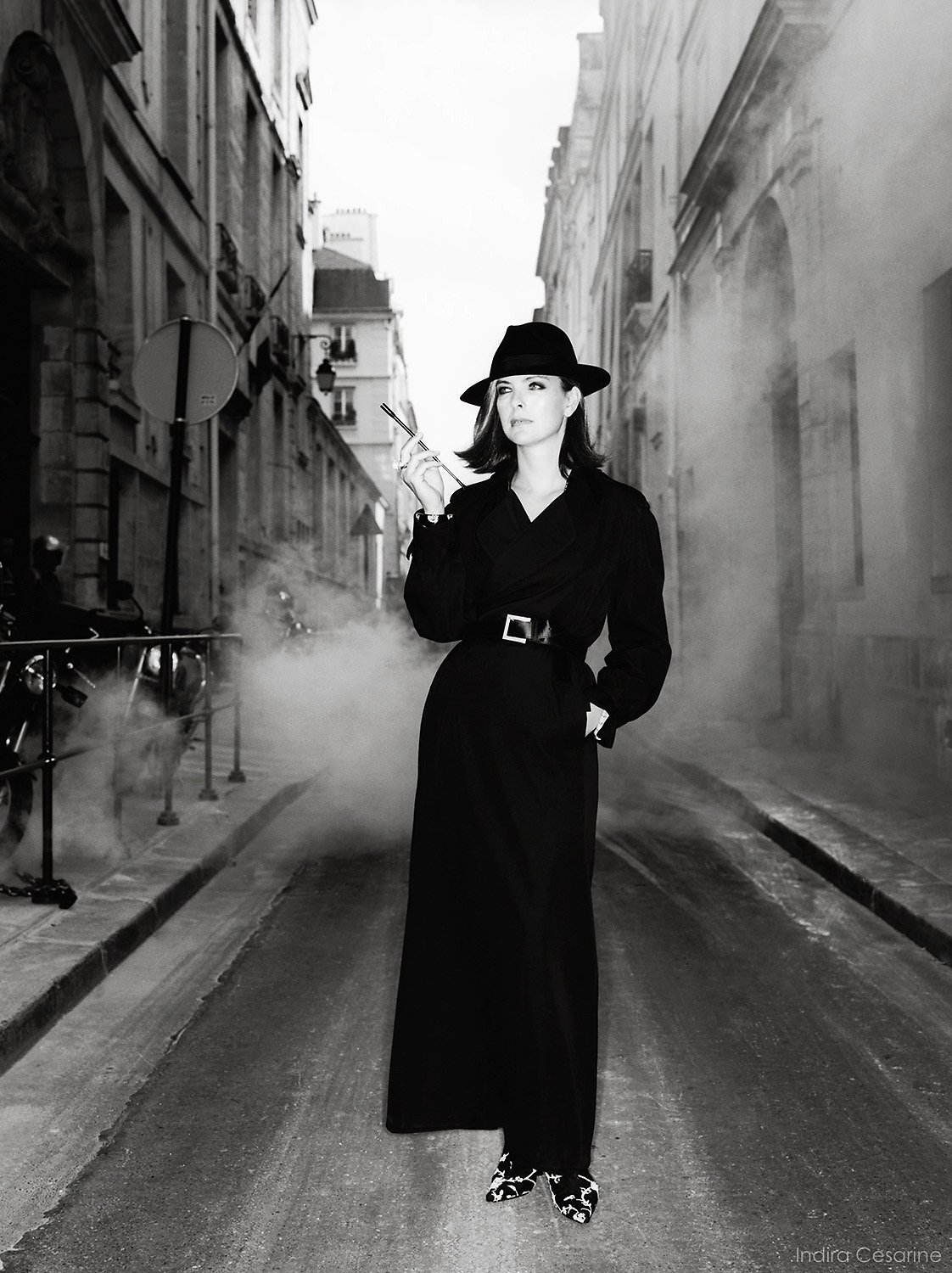 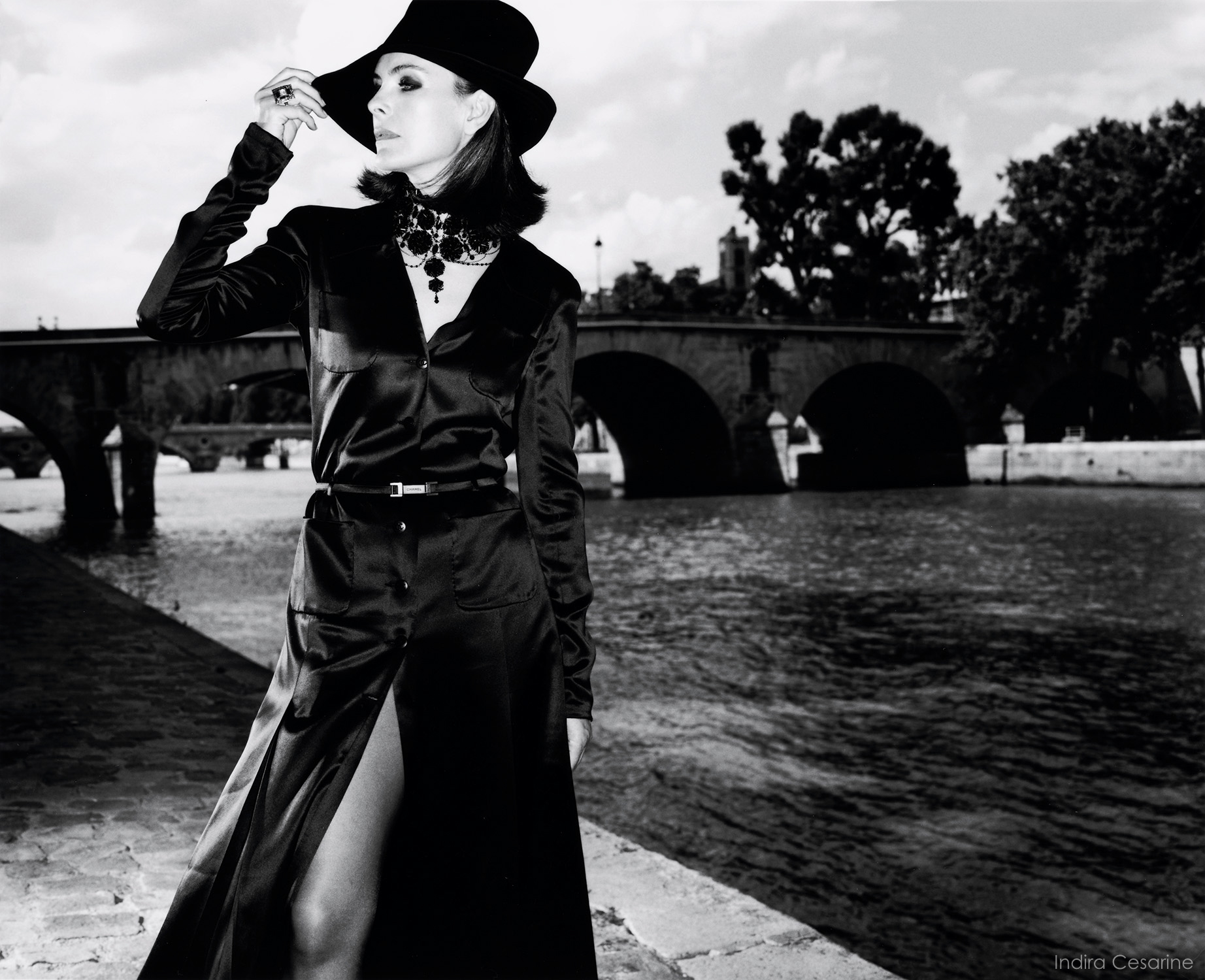 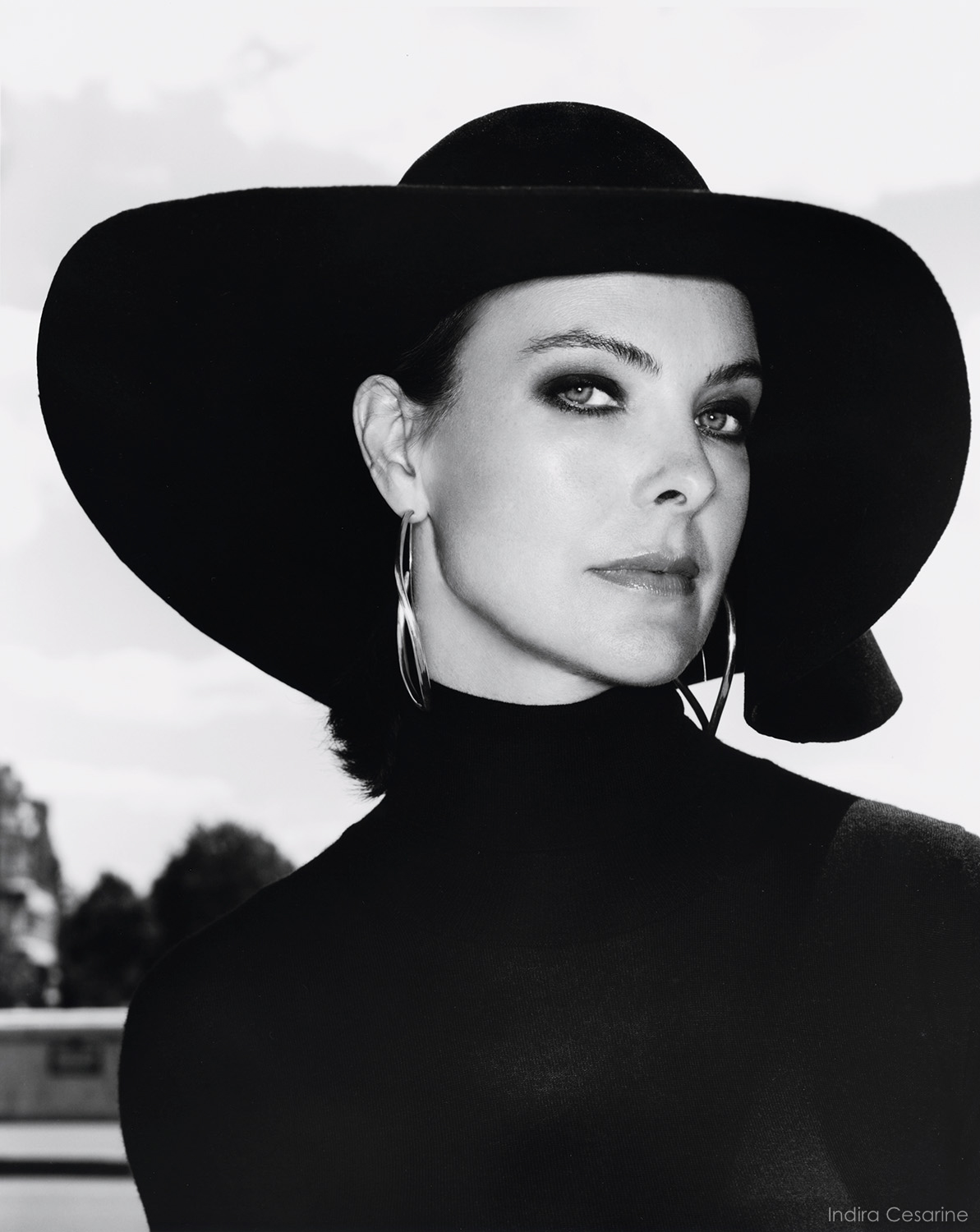 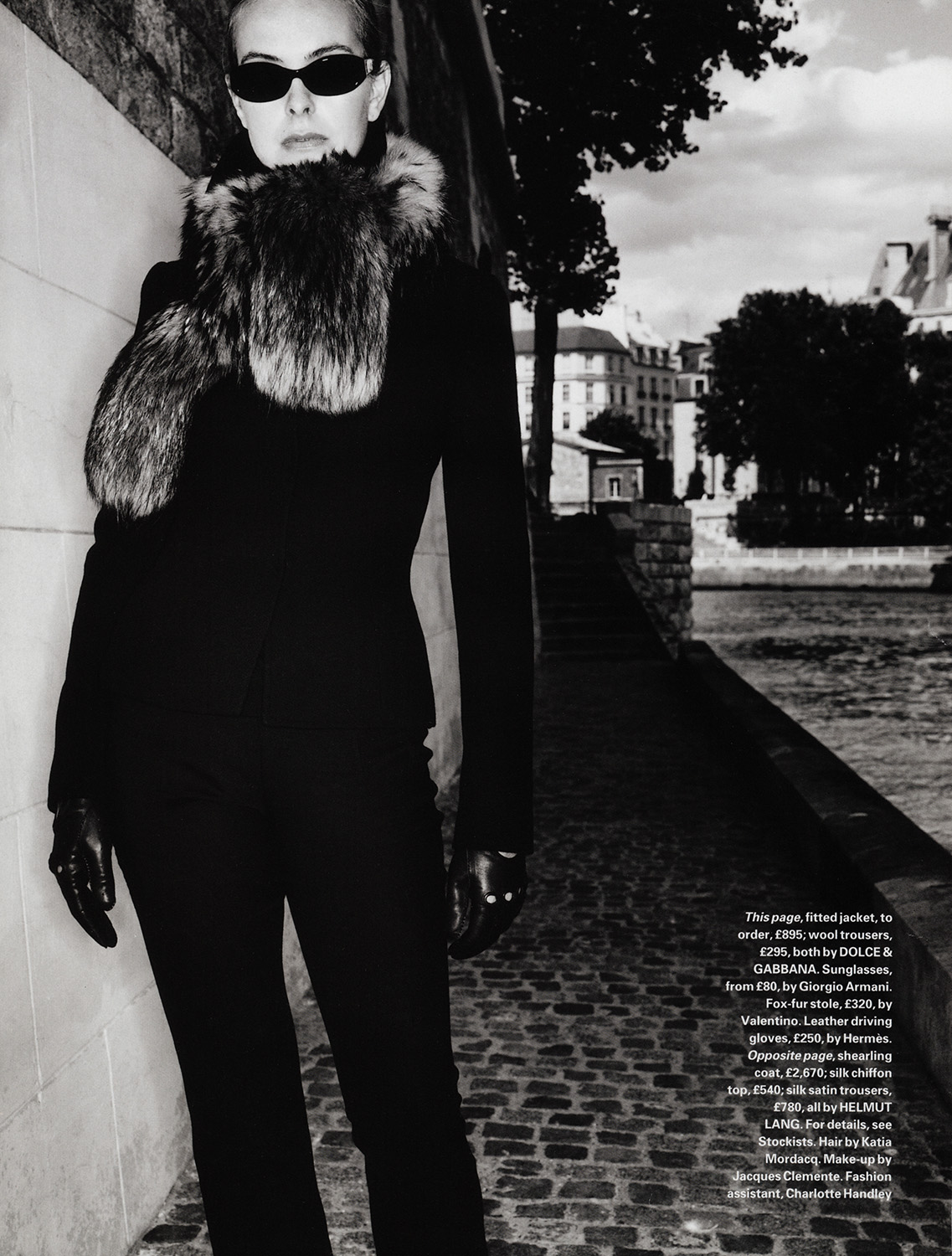 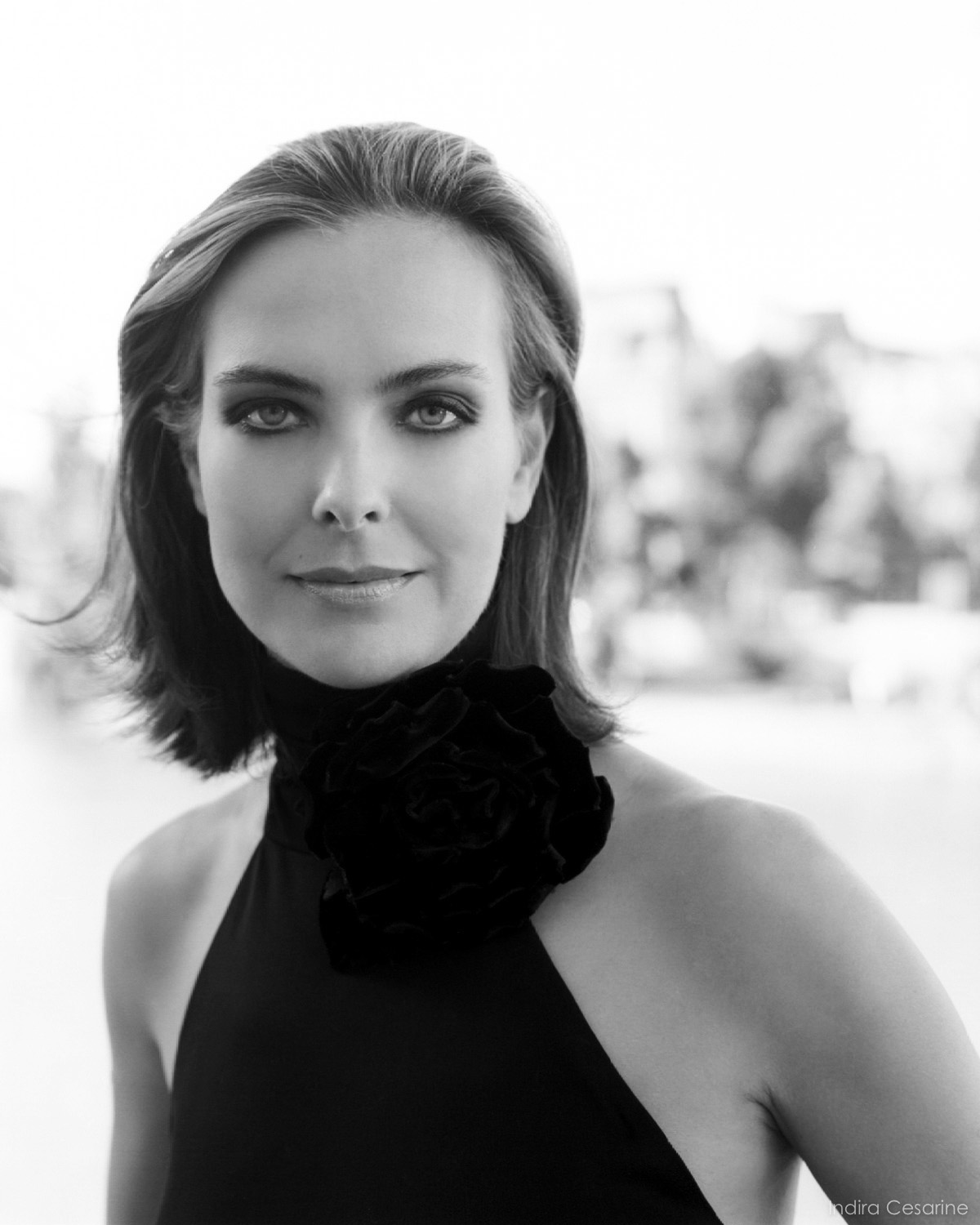 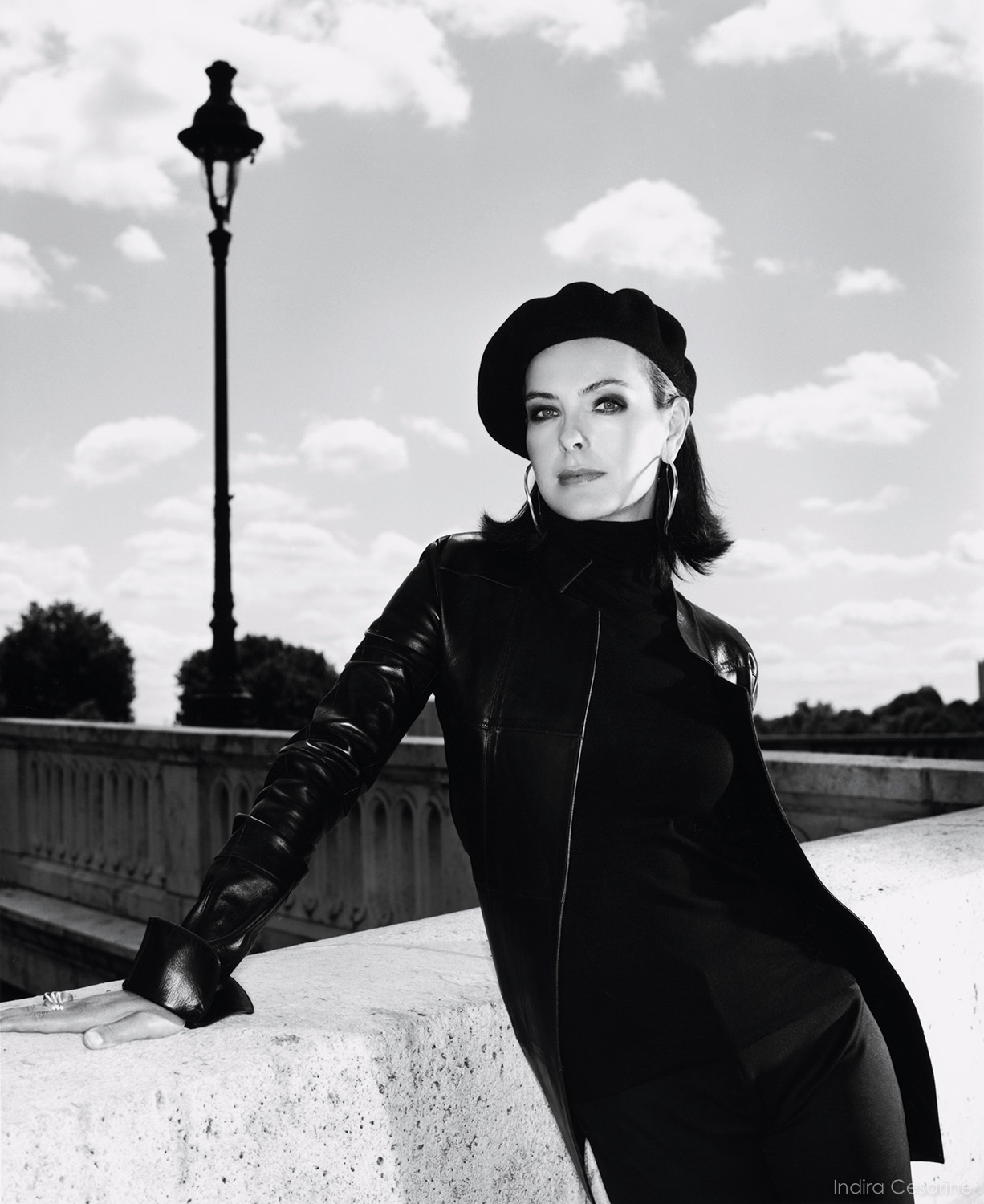 Carole Bouquet is a French actress and fashion model, who has appeared in more than 60 films since 1977. In 1990, she was awarded the César Award for Best Actress for her role in Too Beautiful for You. Bouquet is best known for her role as Bond girl Melina Havelock opposite Roger Moore in the 1981 James Bond film For Your Eyes Only, and for being the face of Chanel No. 5 fragrance from 1986 to 1997.