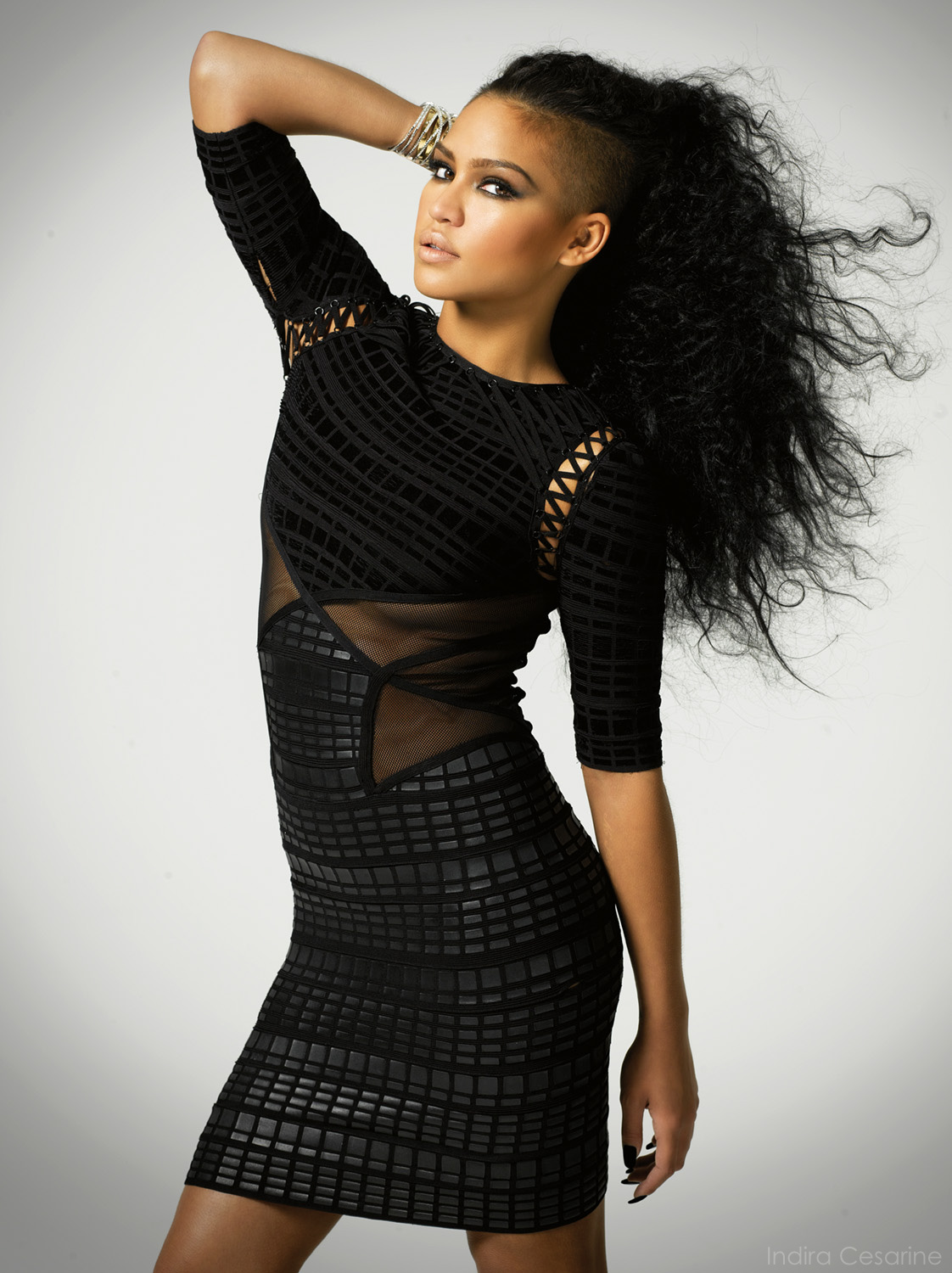 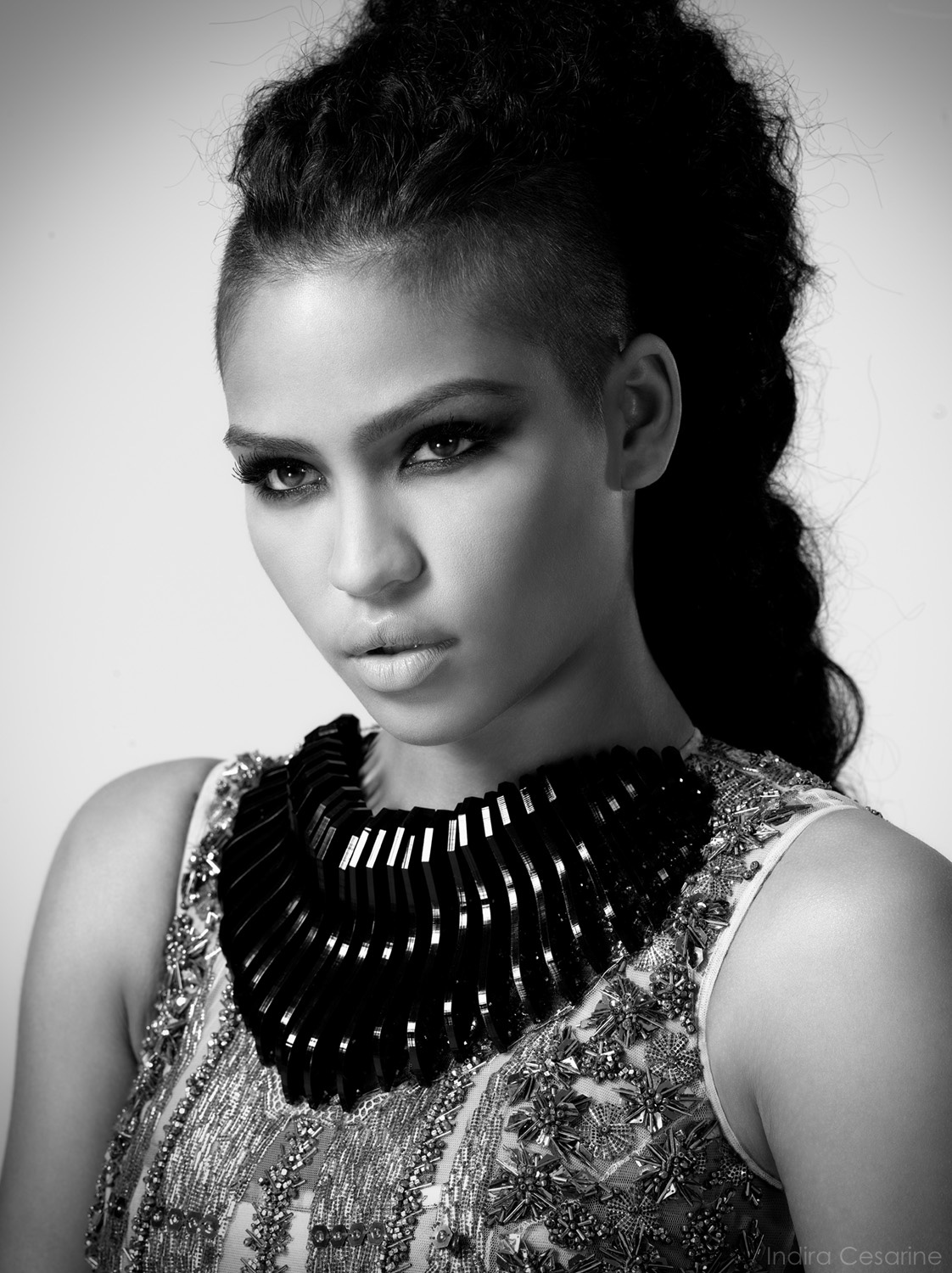 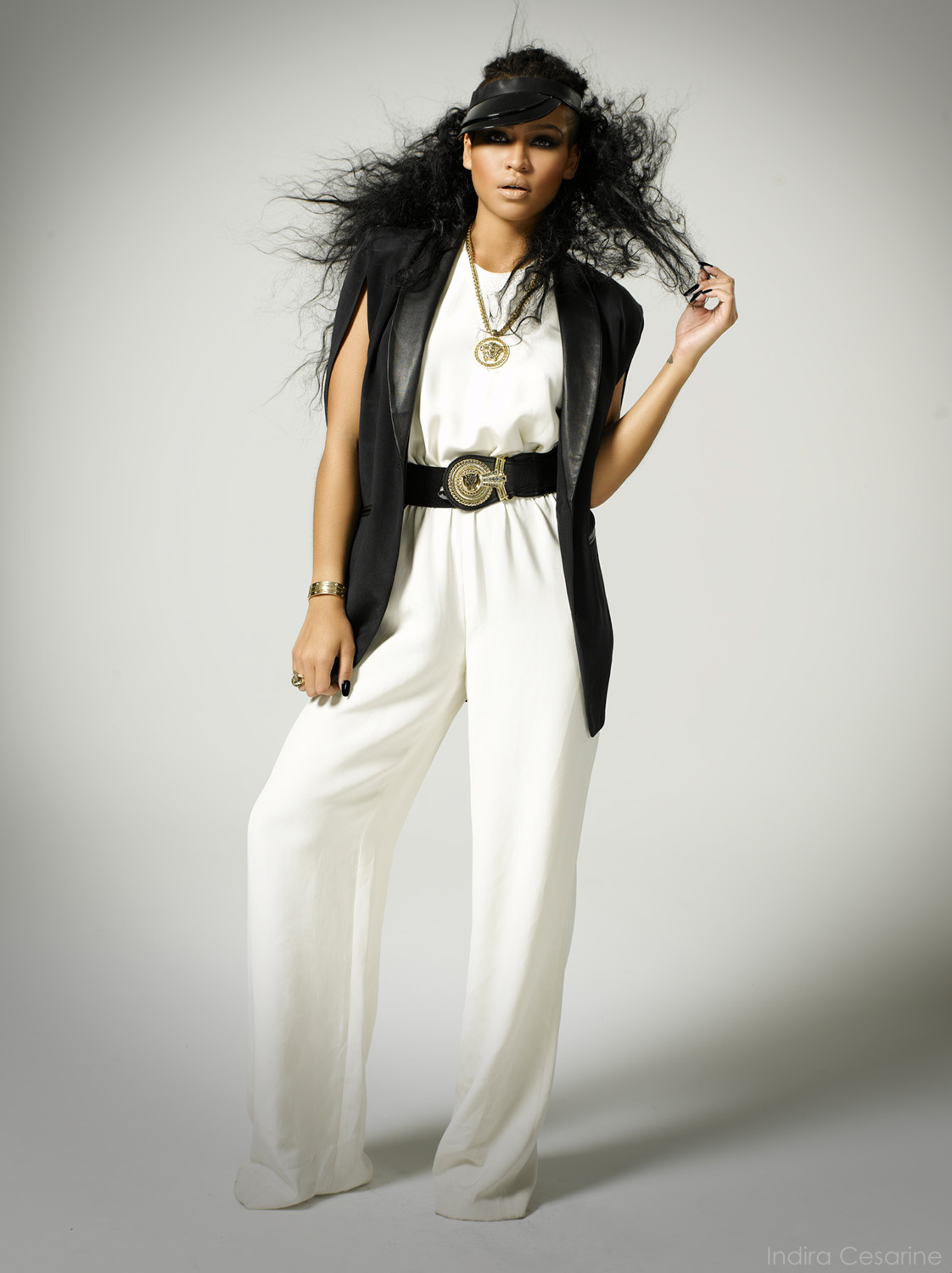 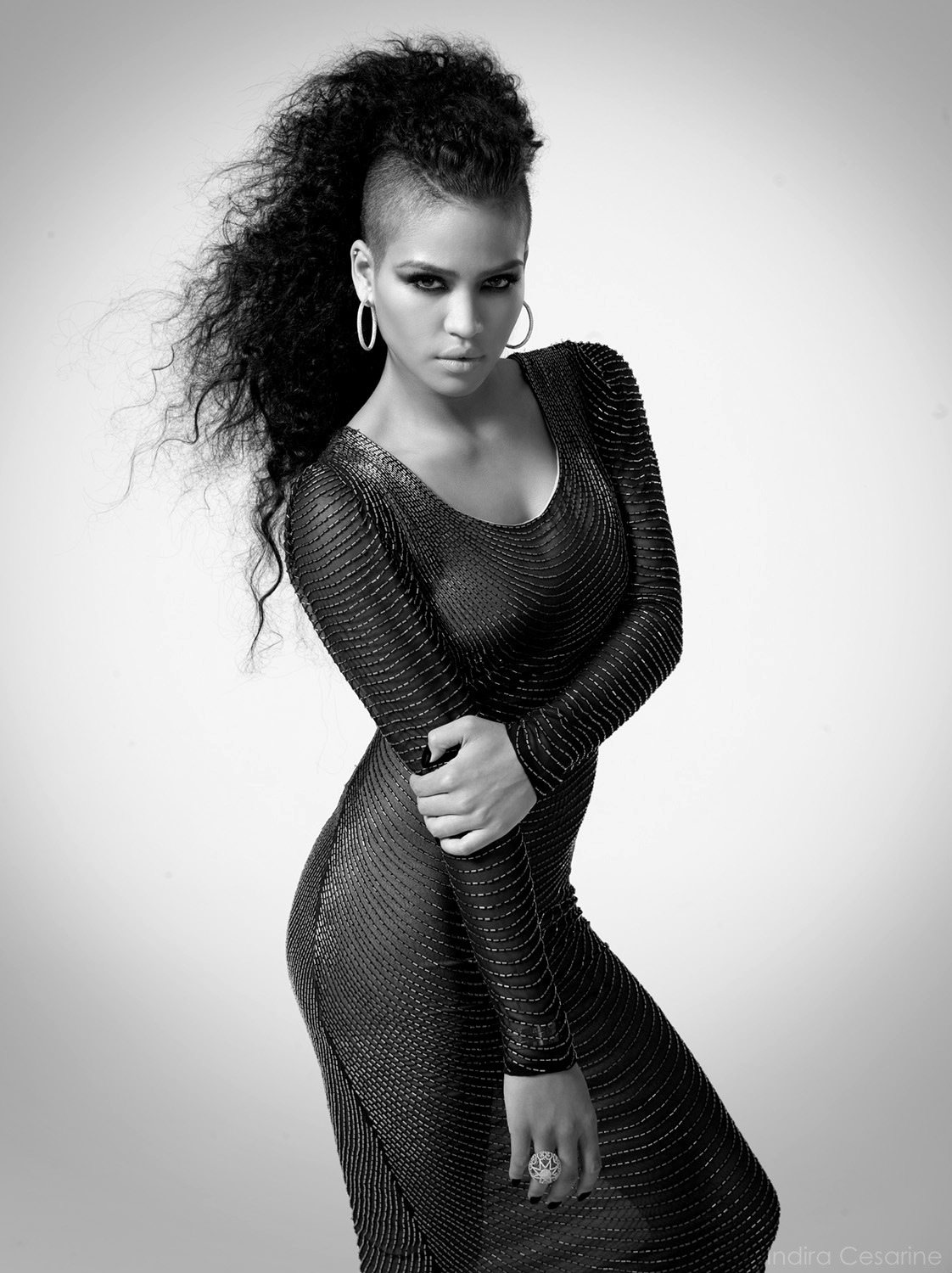 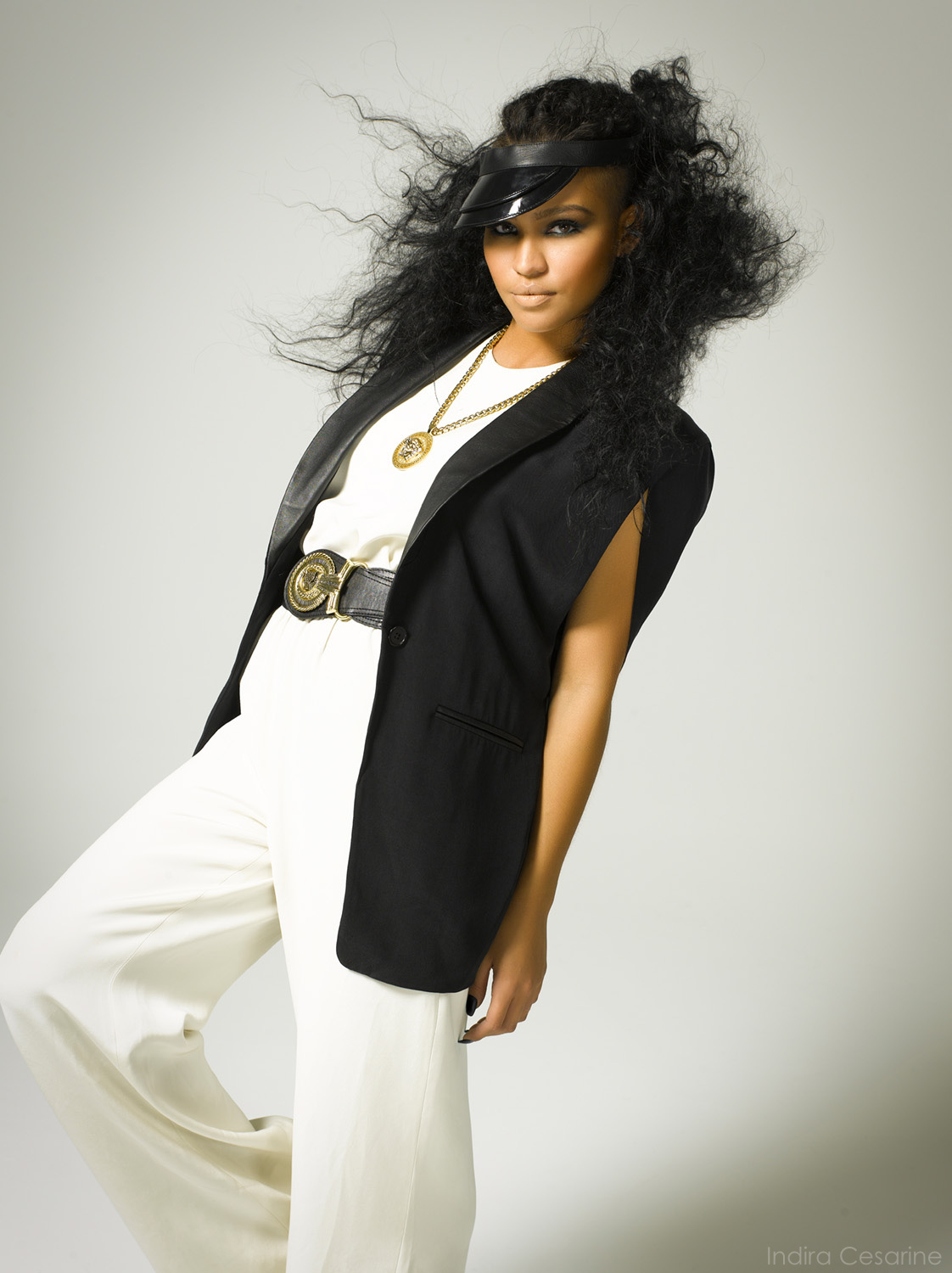 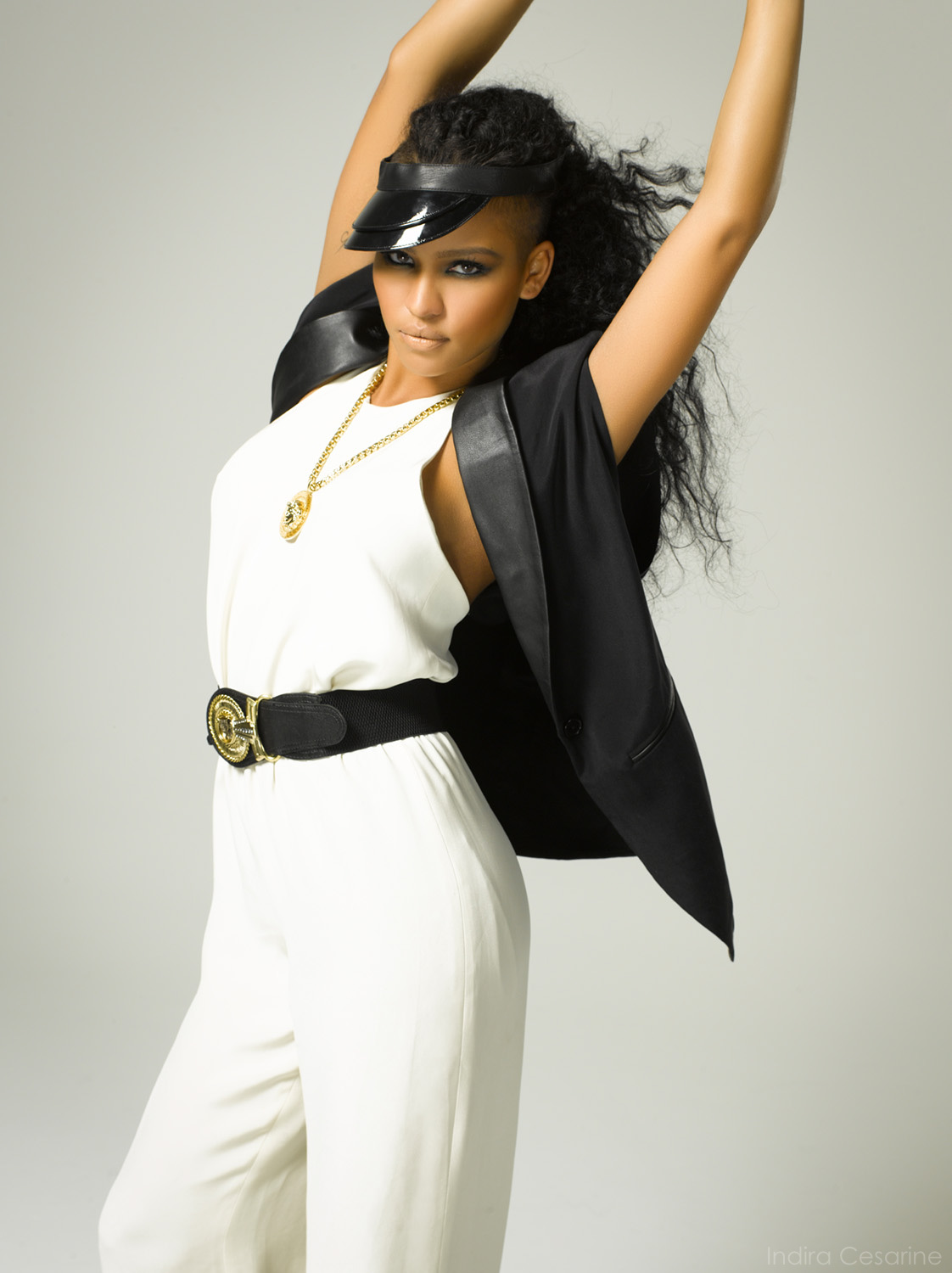 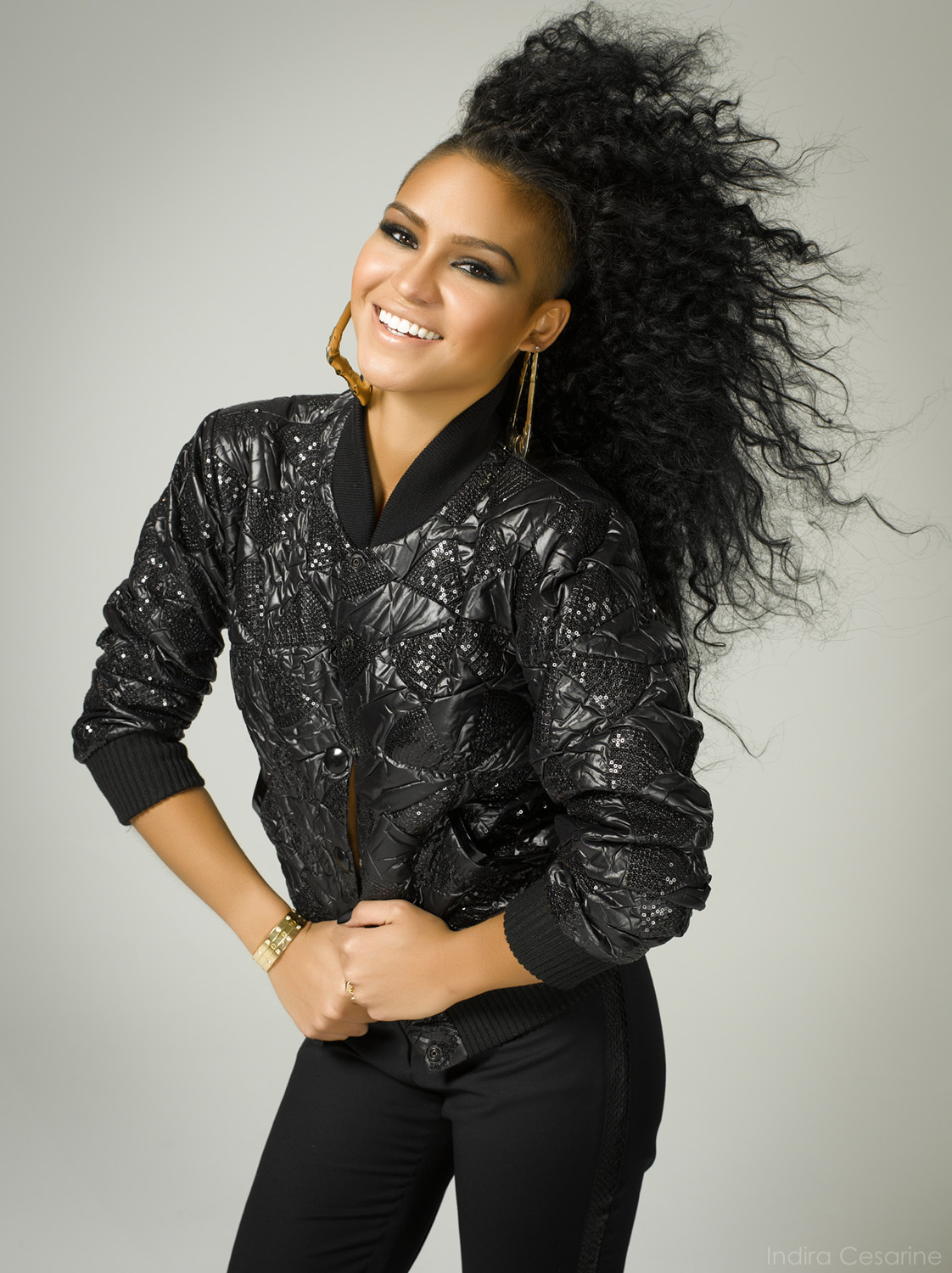 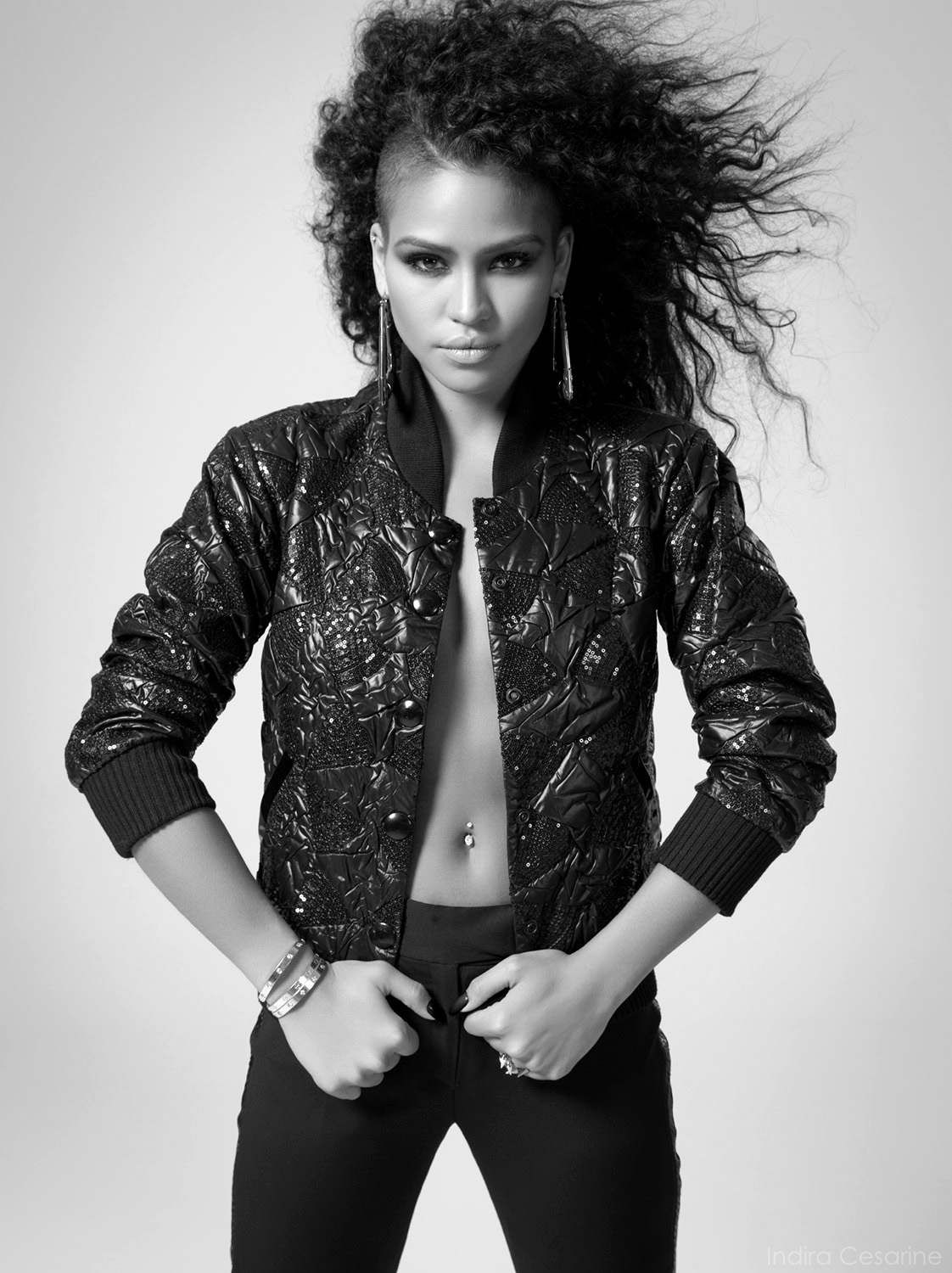 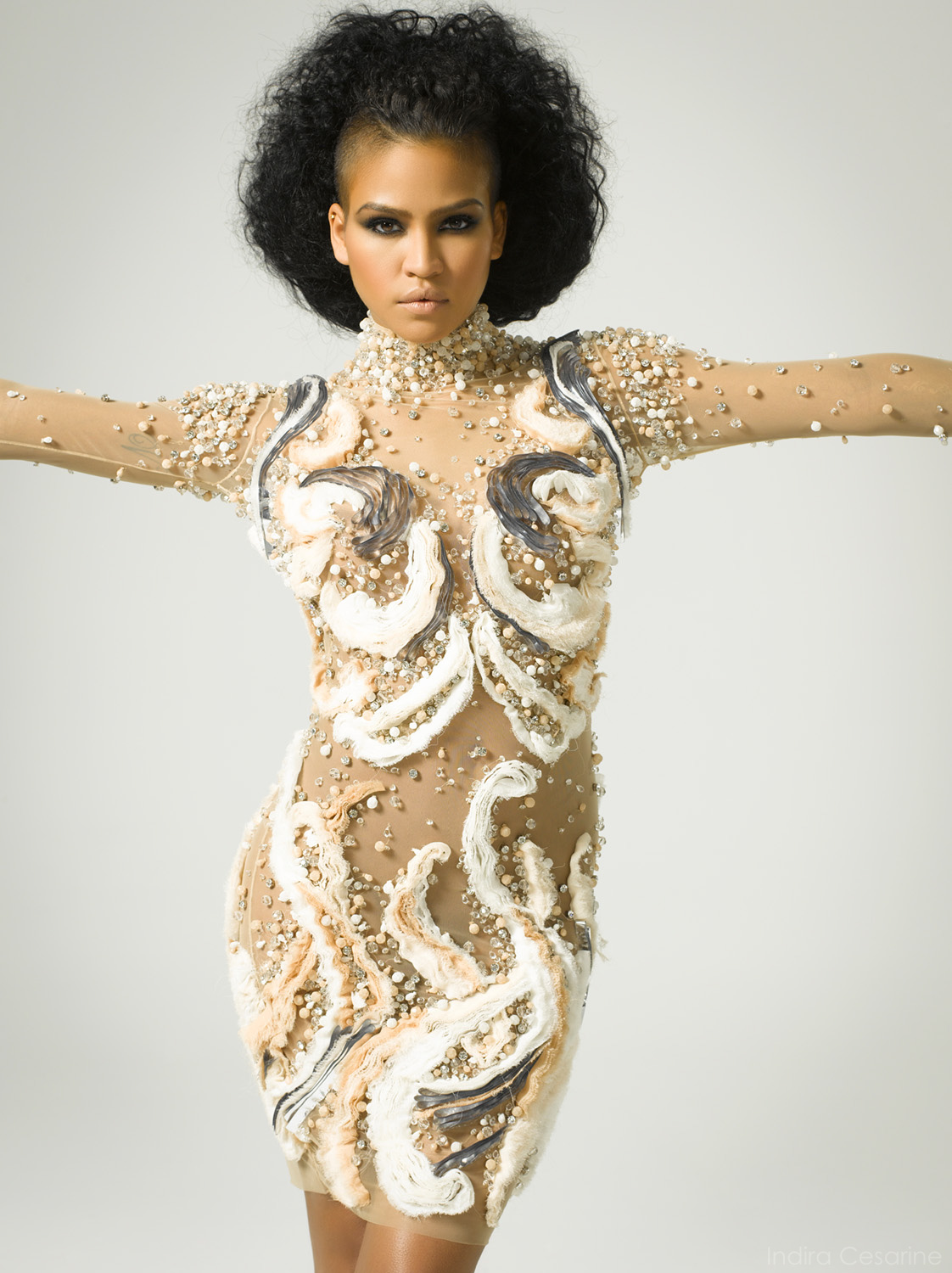 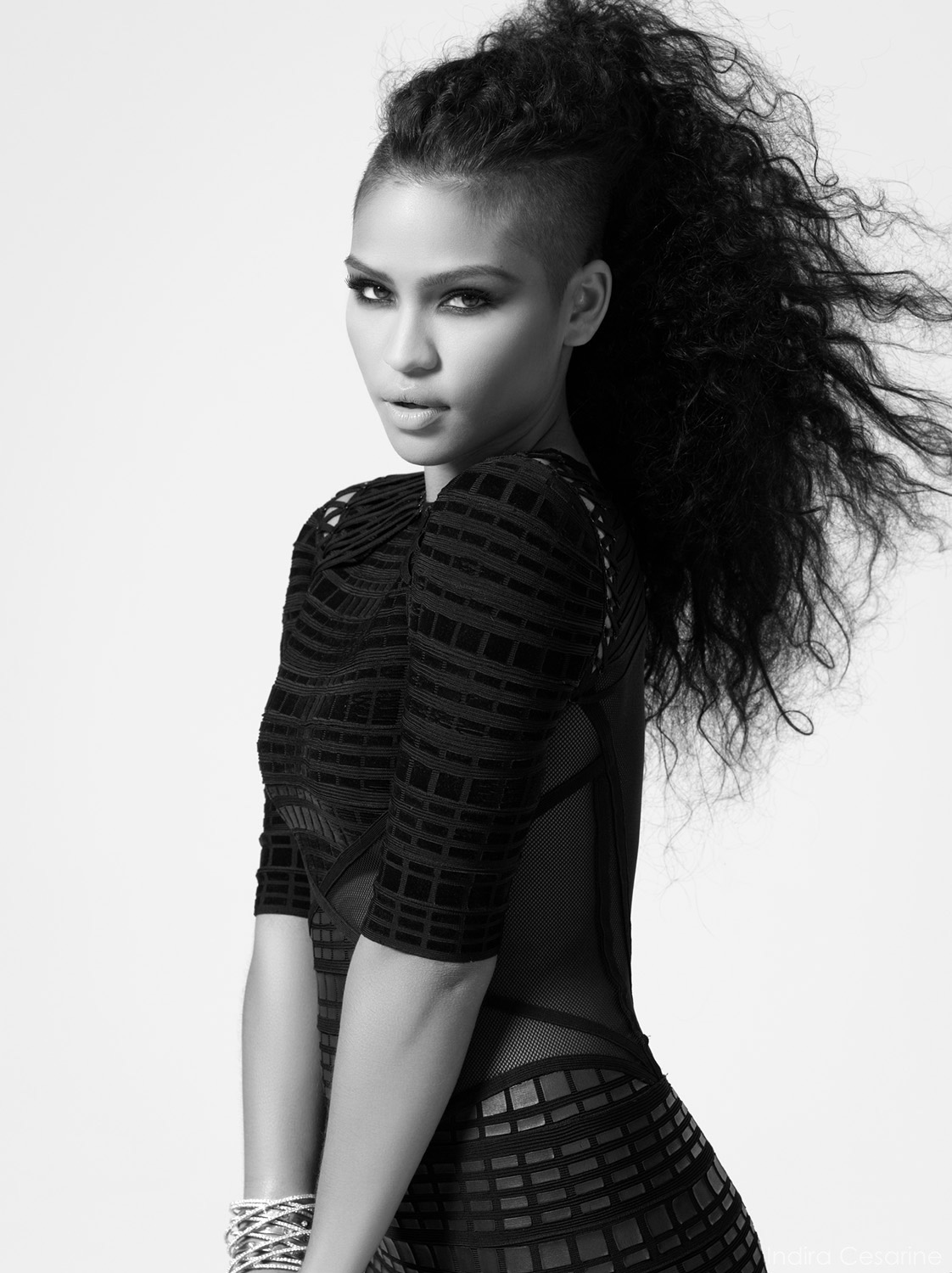 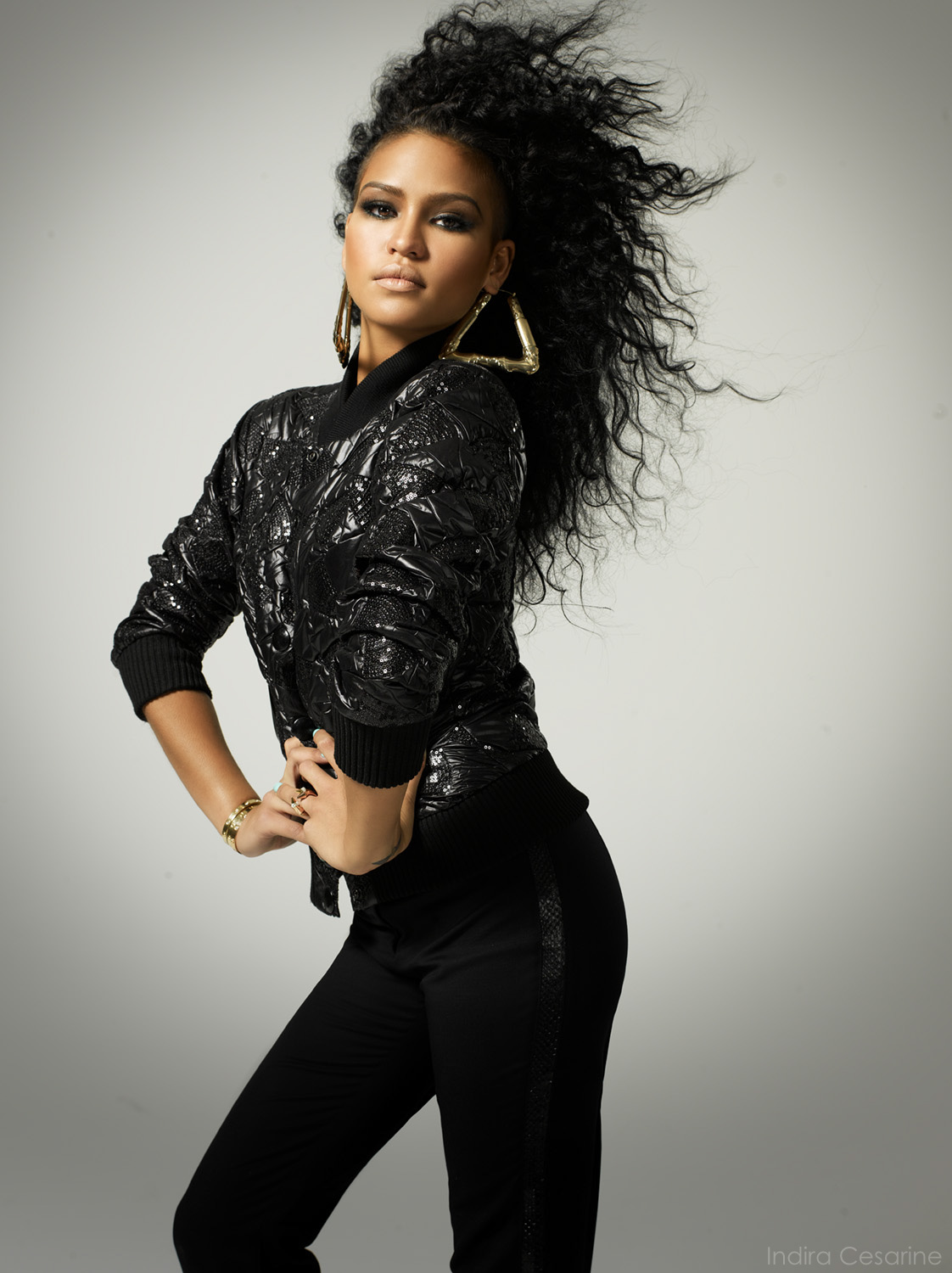 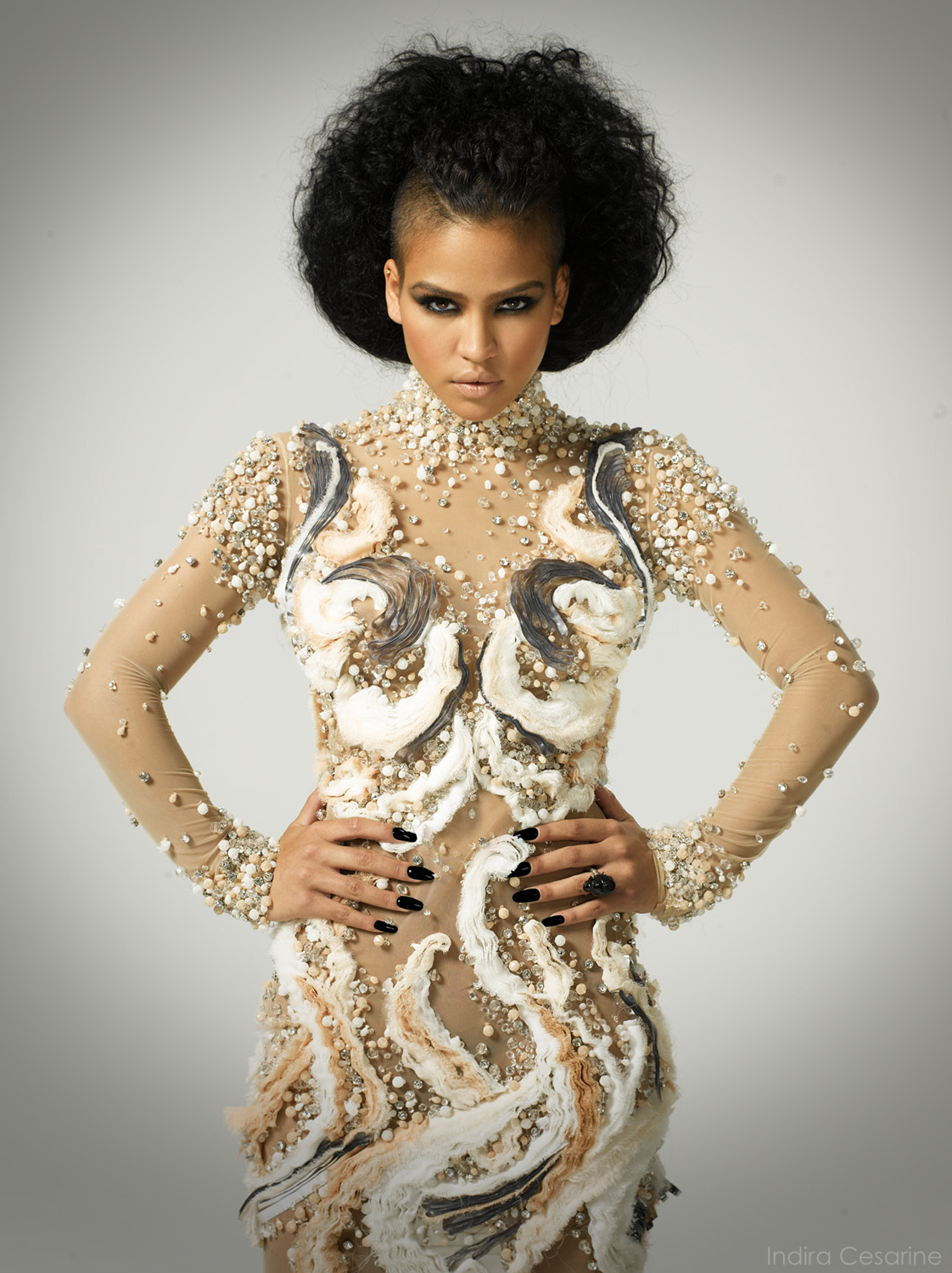 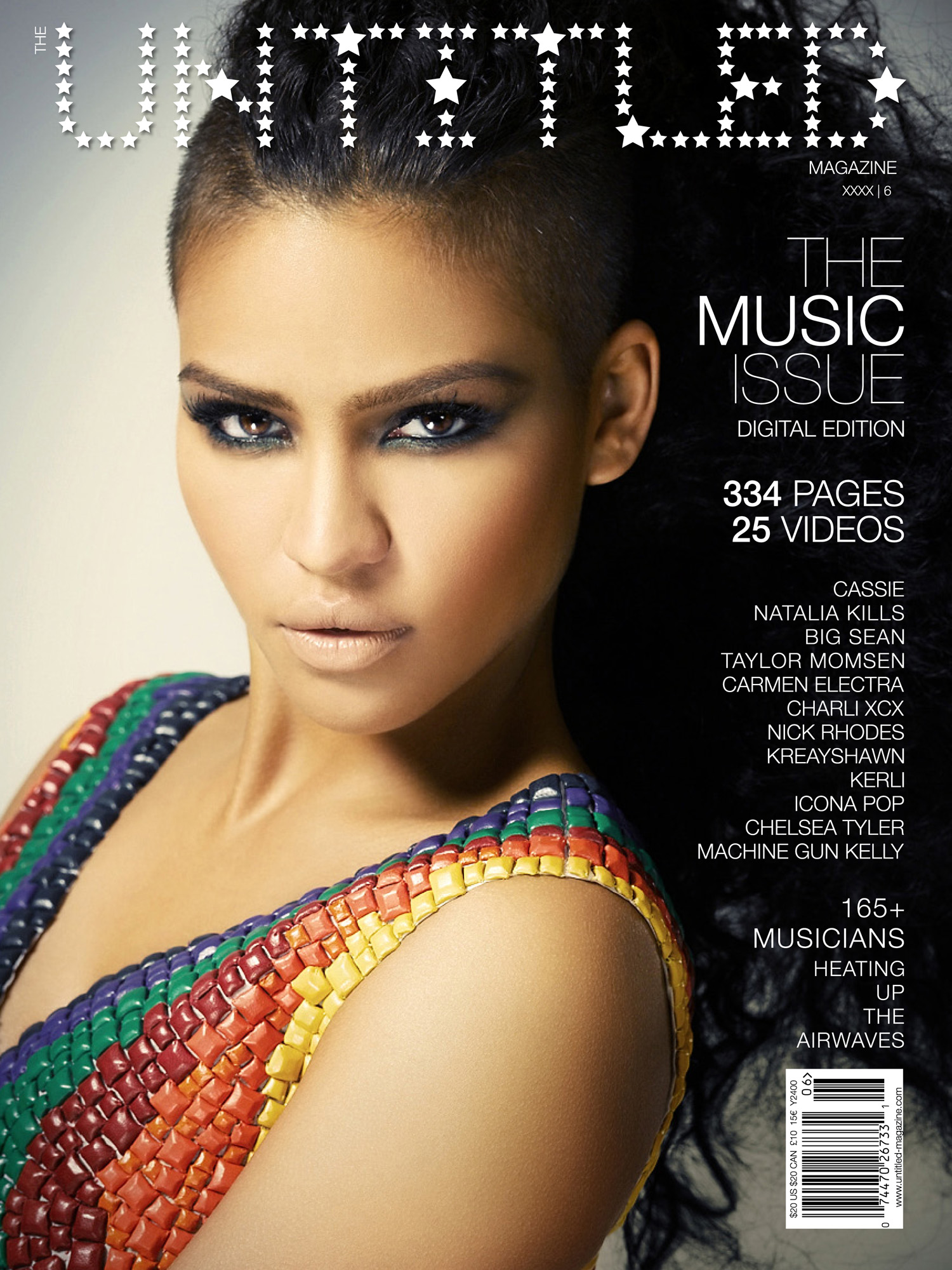 CASSIE BEHIND THE SCENES VIDEO

Cassie is an American singer, songwriter, model, actress and dancer. Her self titled debut studio album peaked at number four on the Billboard 200 chart and features the Billboard Hot 100 top three hit “Me & U”. Cassie released the singles “Official Girl” featuring Lil Wayne, “Must Be Love” featuring Diddy, and “Let’s Get Crazy” featuring Akon. Apart from music, Cassie has signed to modeling agency Wilhelmina Models and One Management, she has modeled for Calvin Klein one and has been featured in magazines including GQ. Cassie has also ventured into acting and made her film debut in Step Up 2: The Streets.