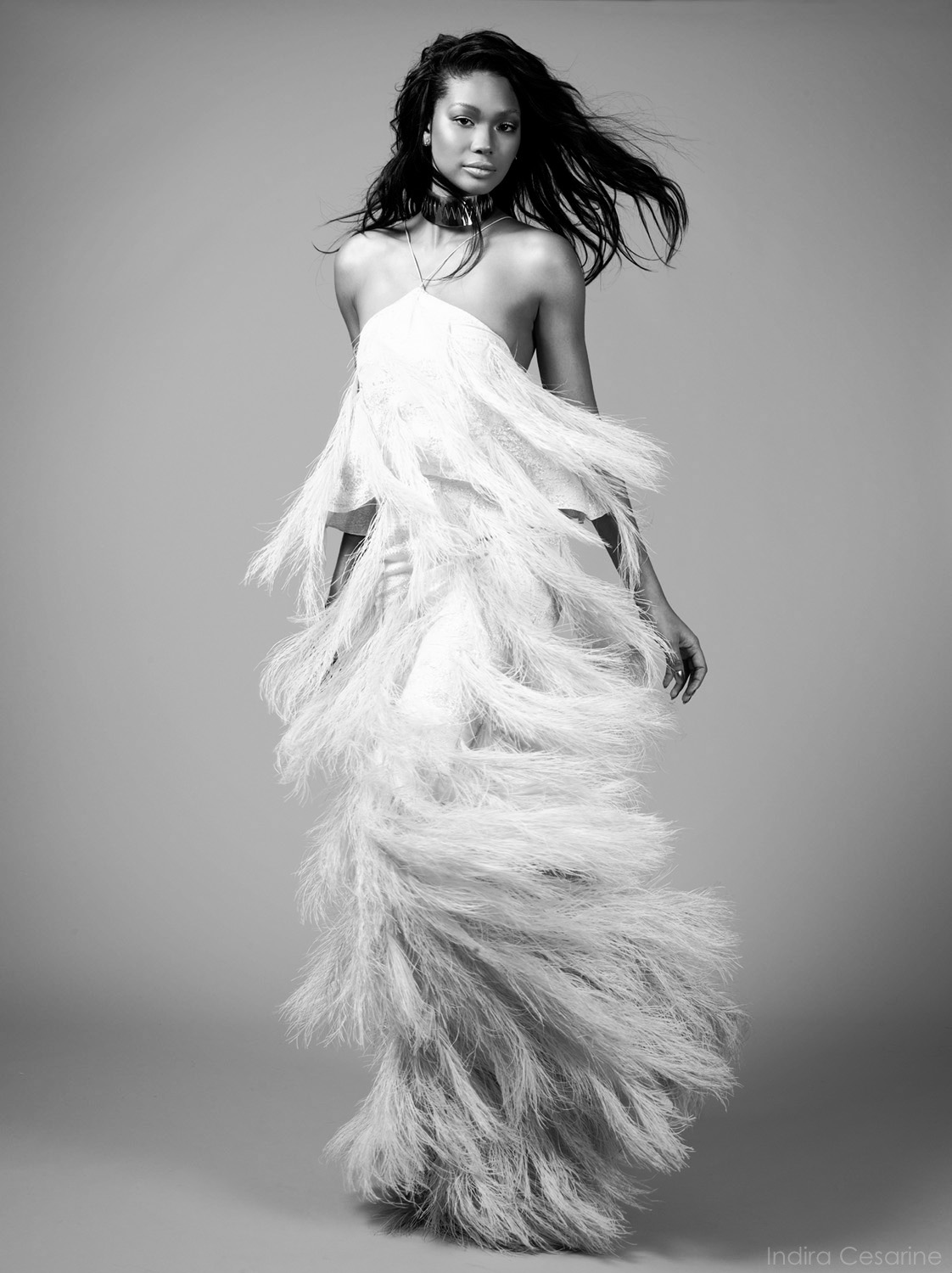 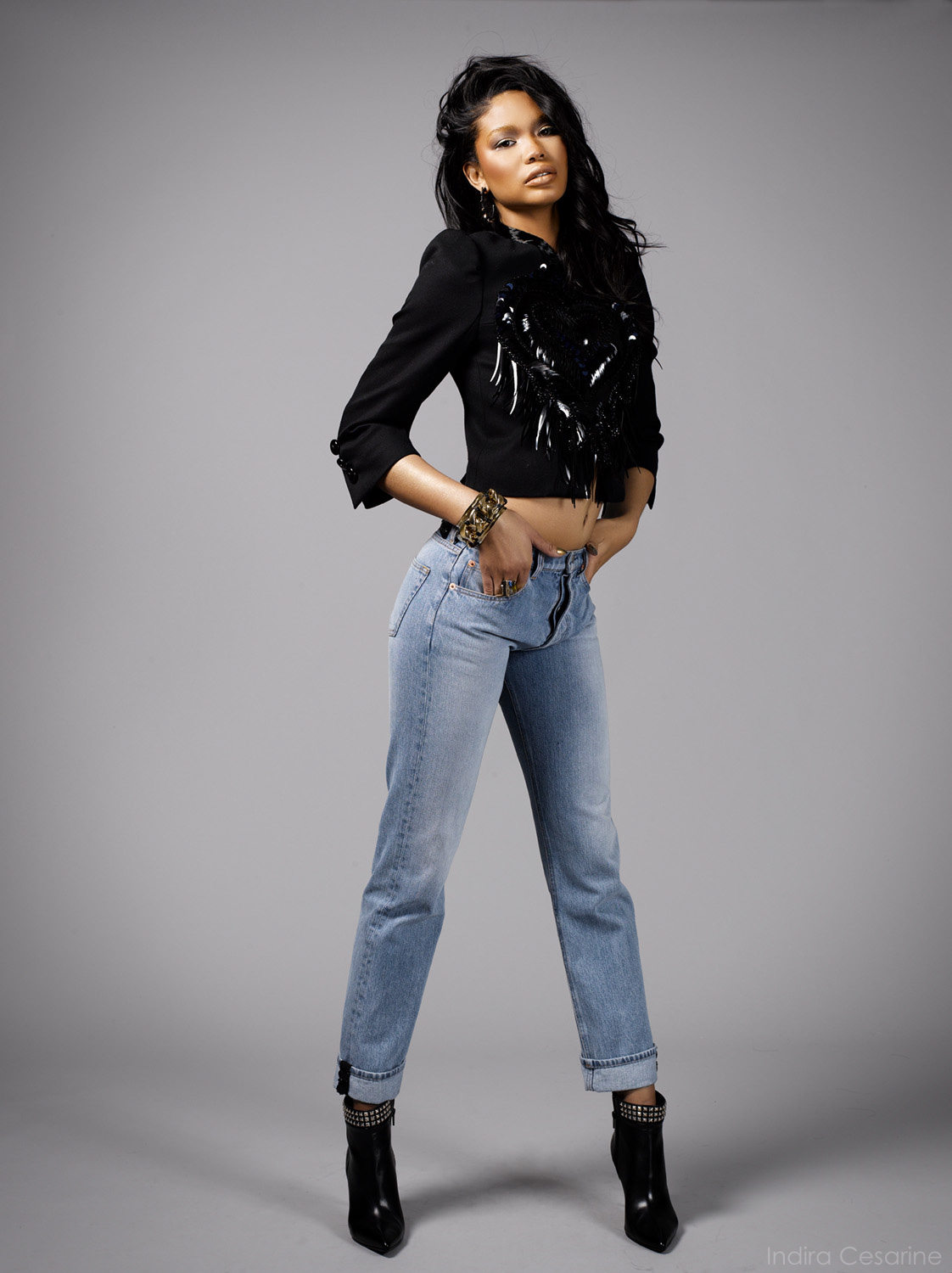 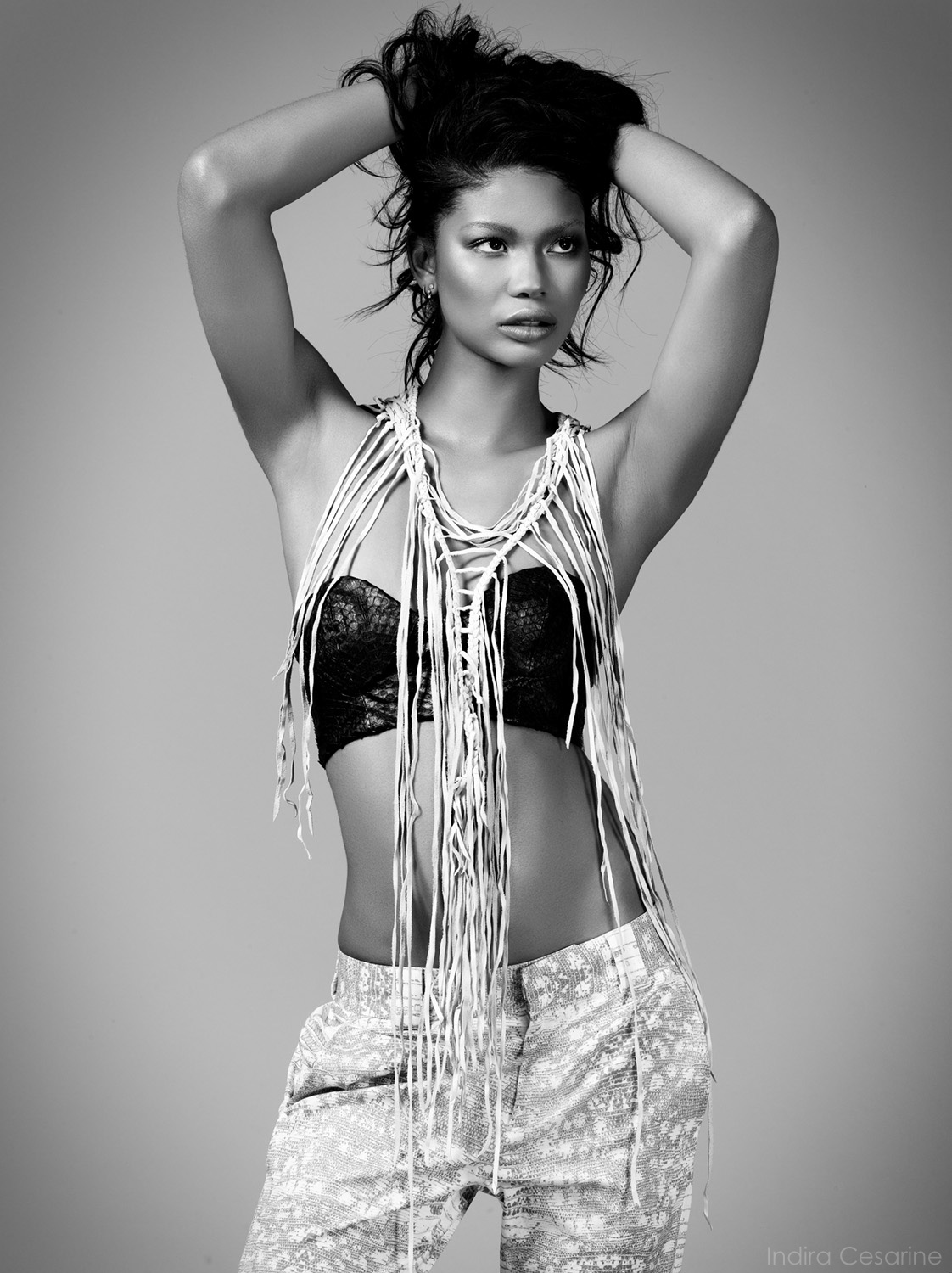 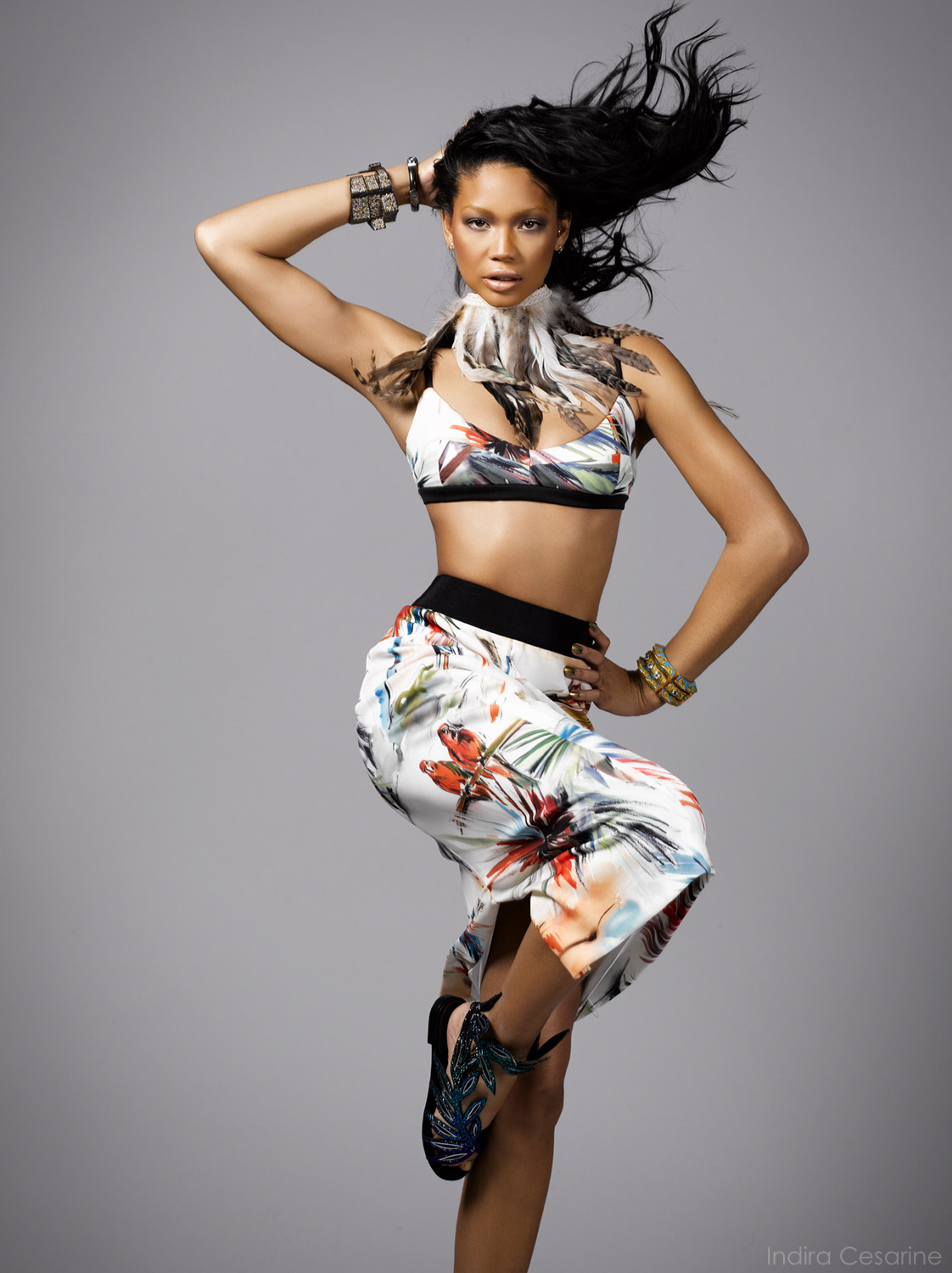 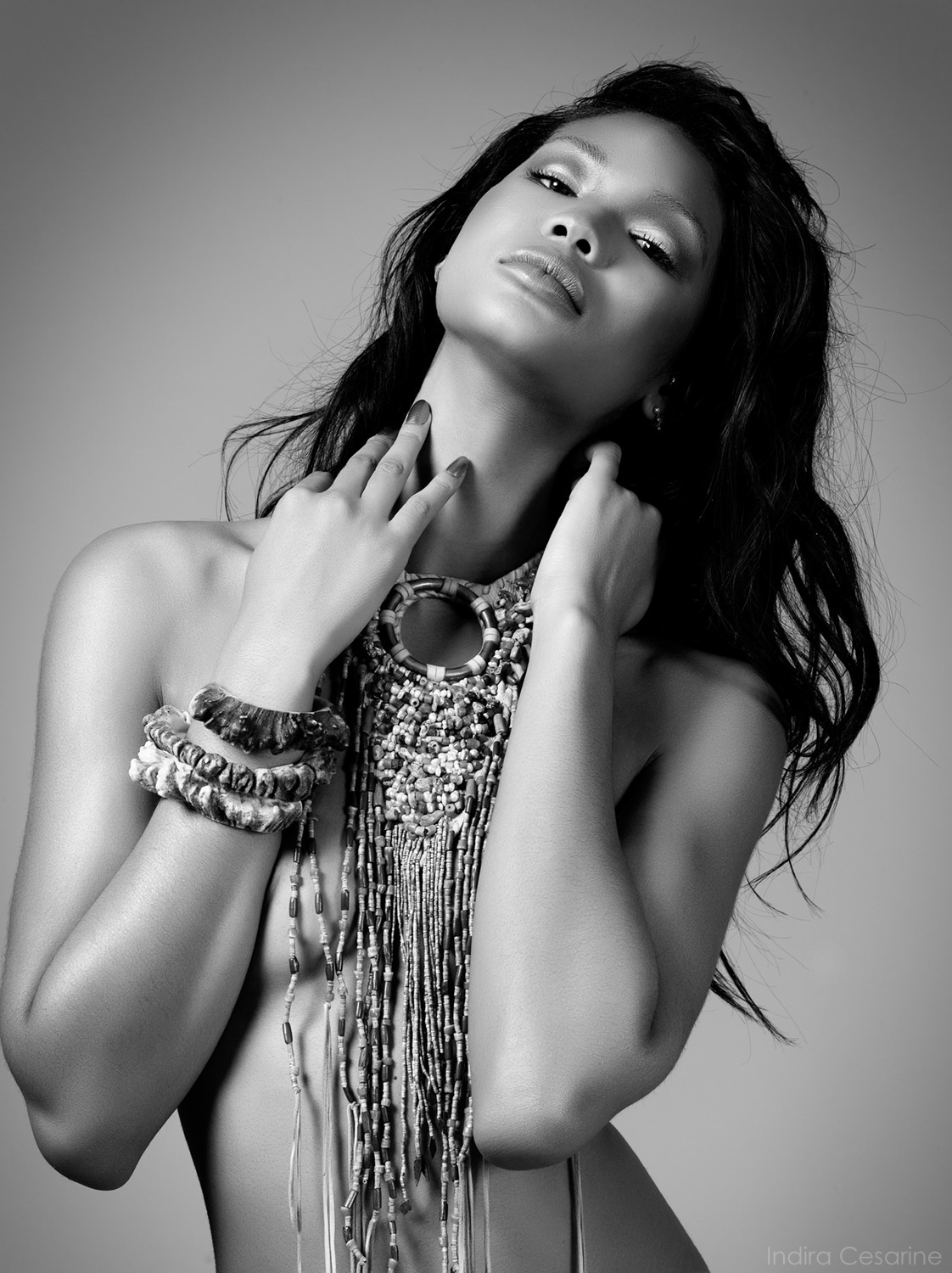 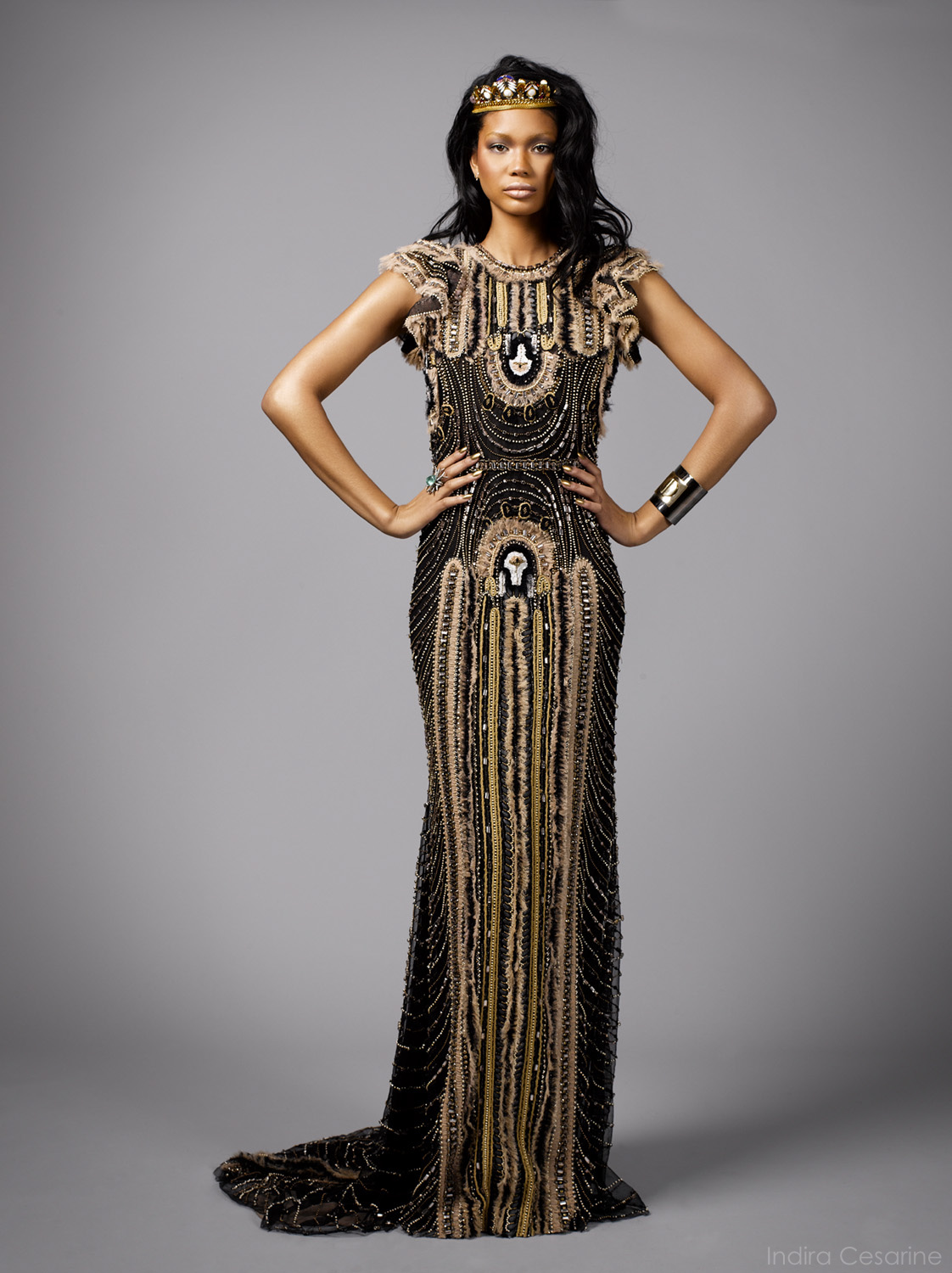 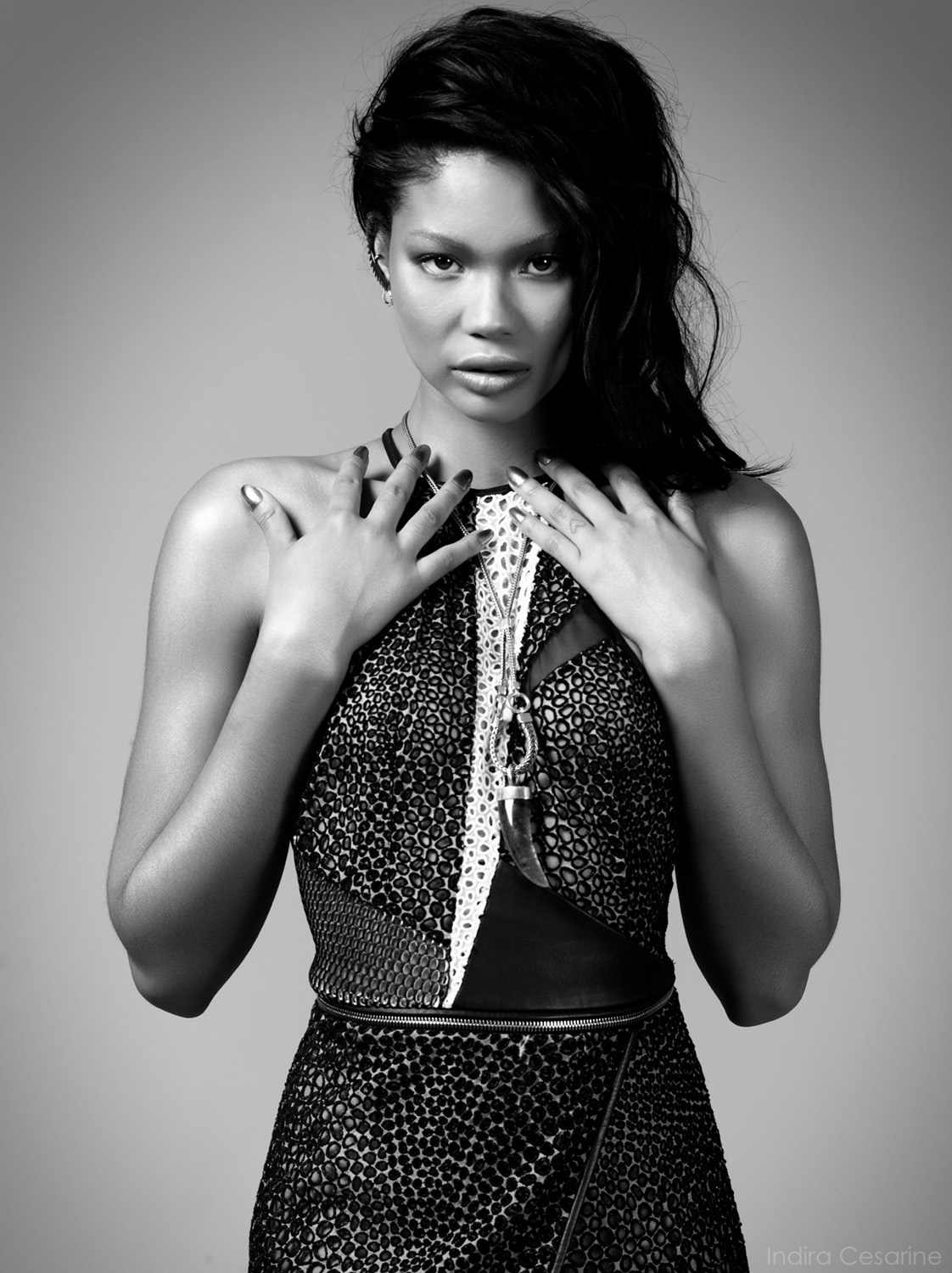 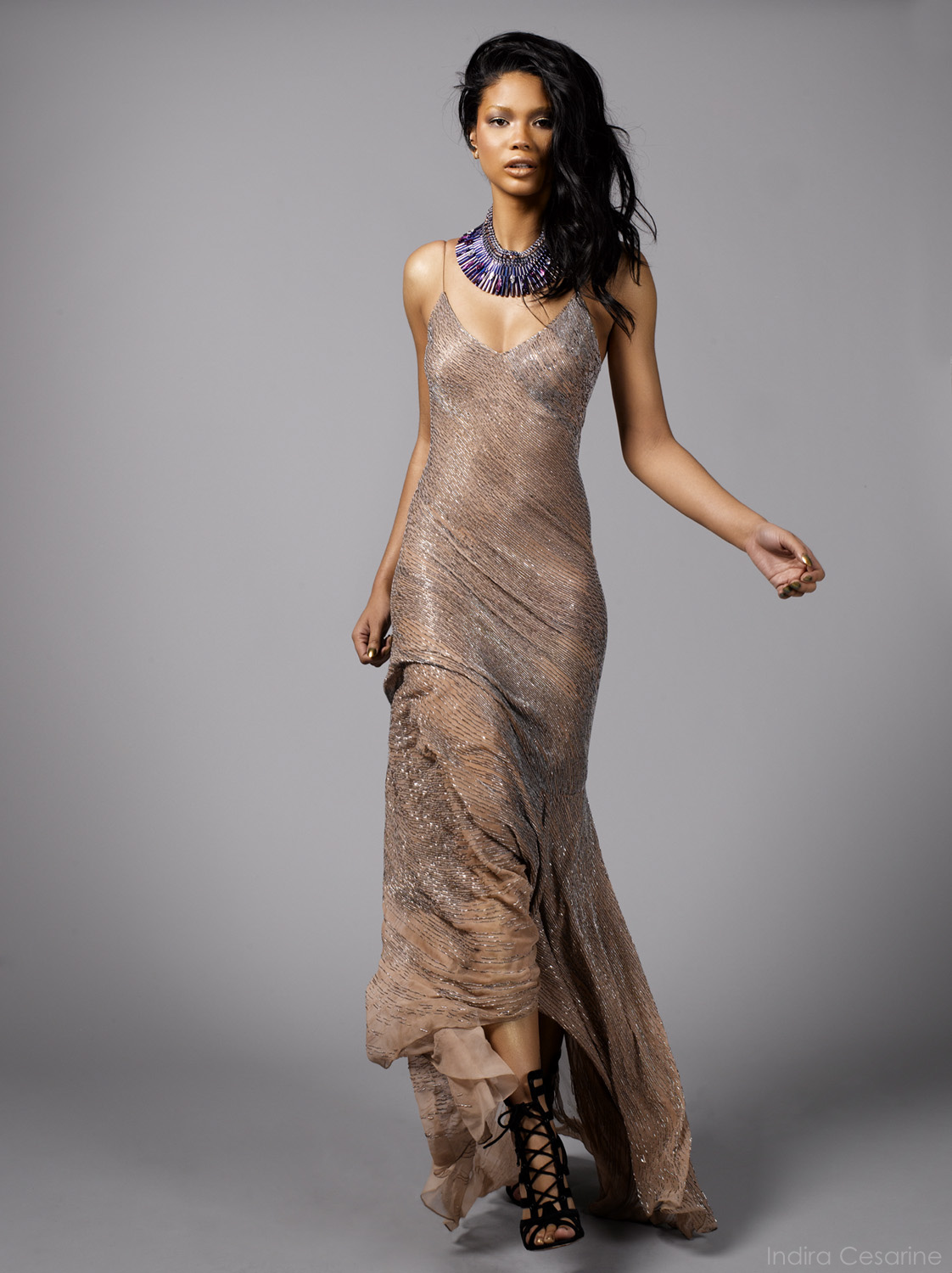 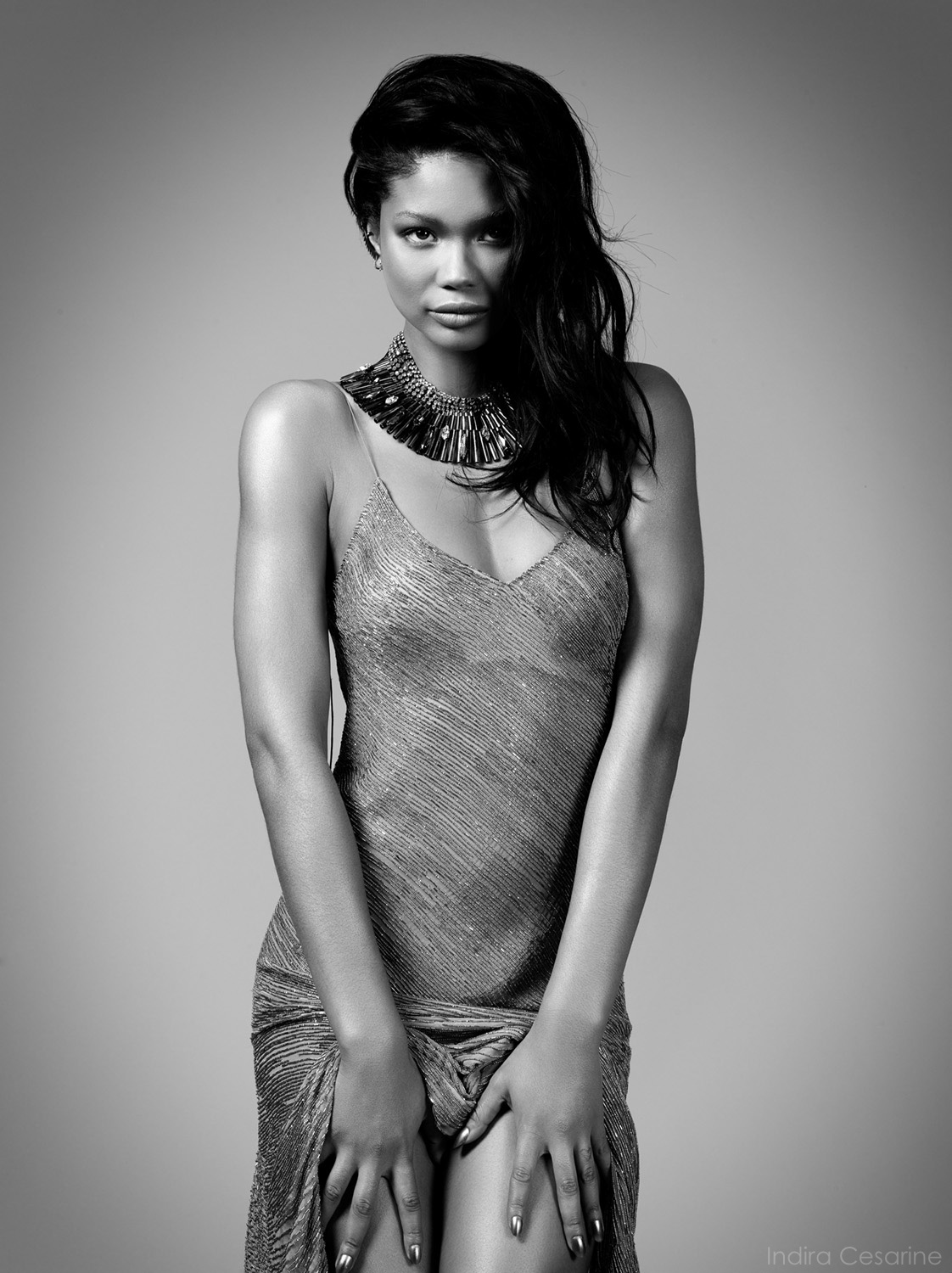 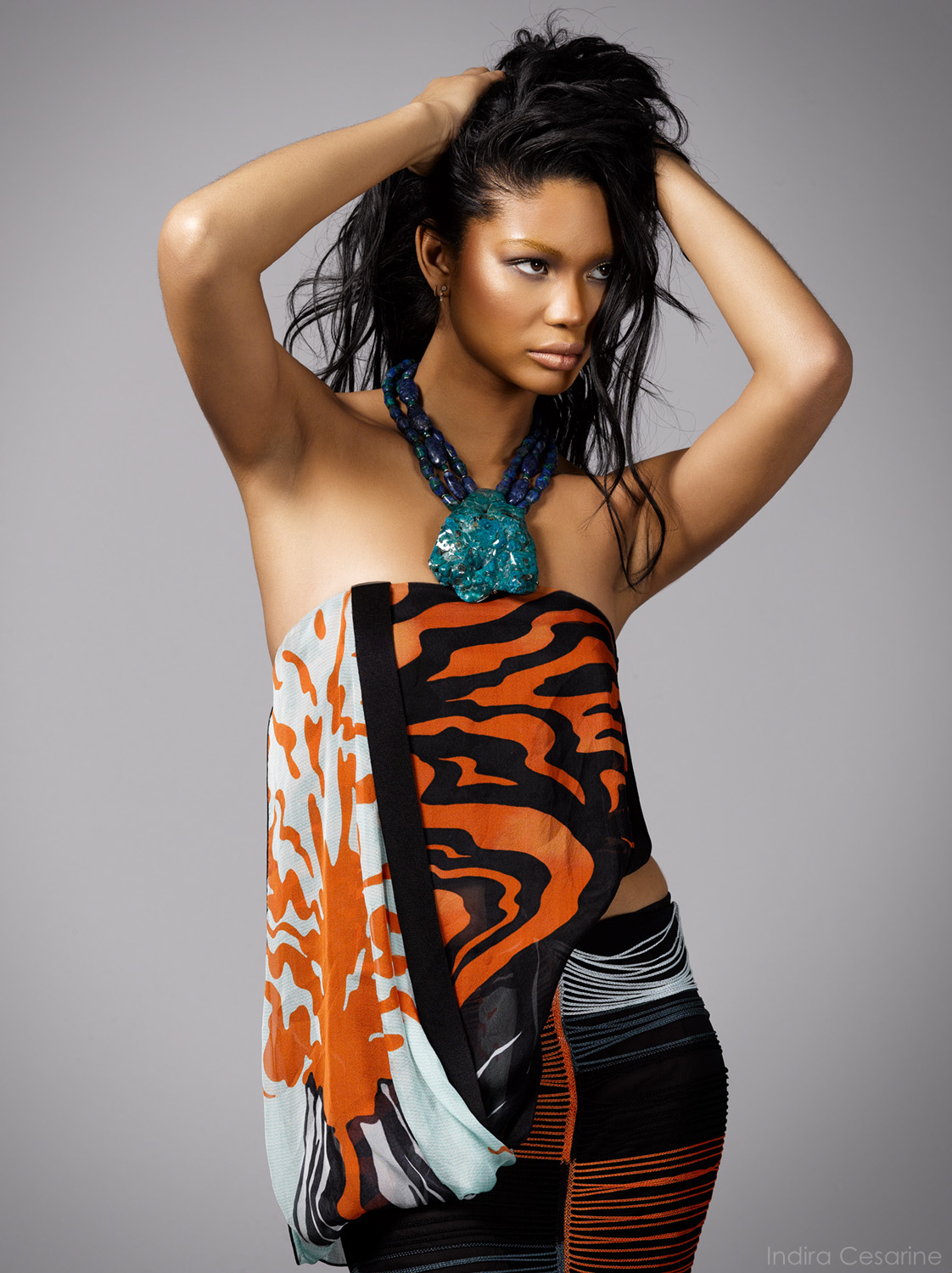 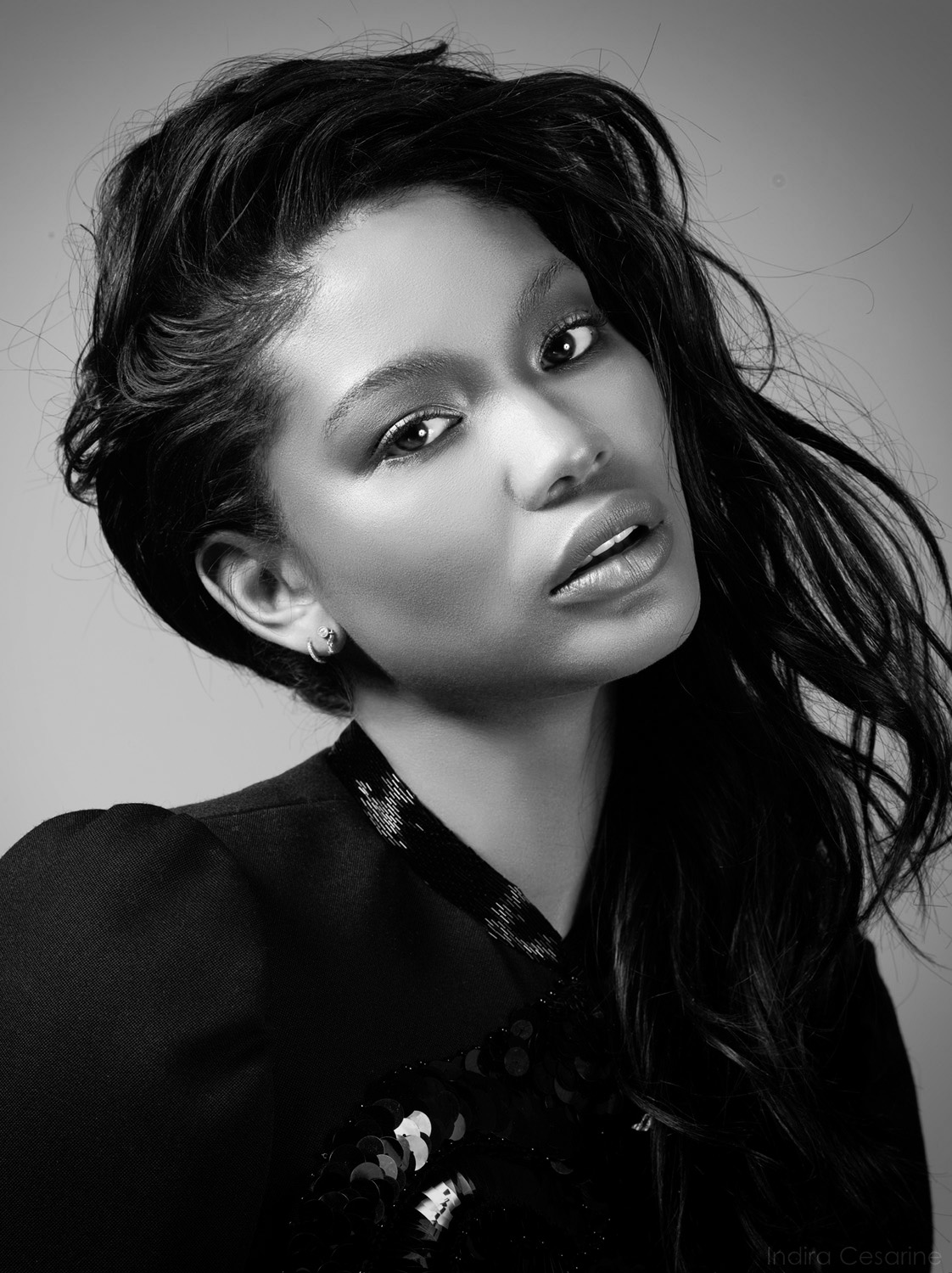 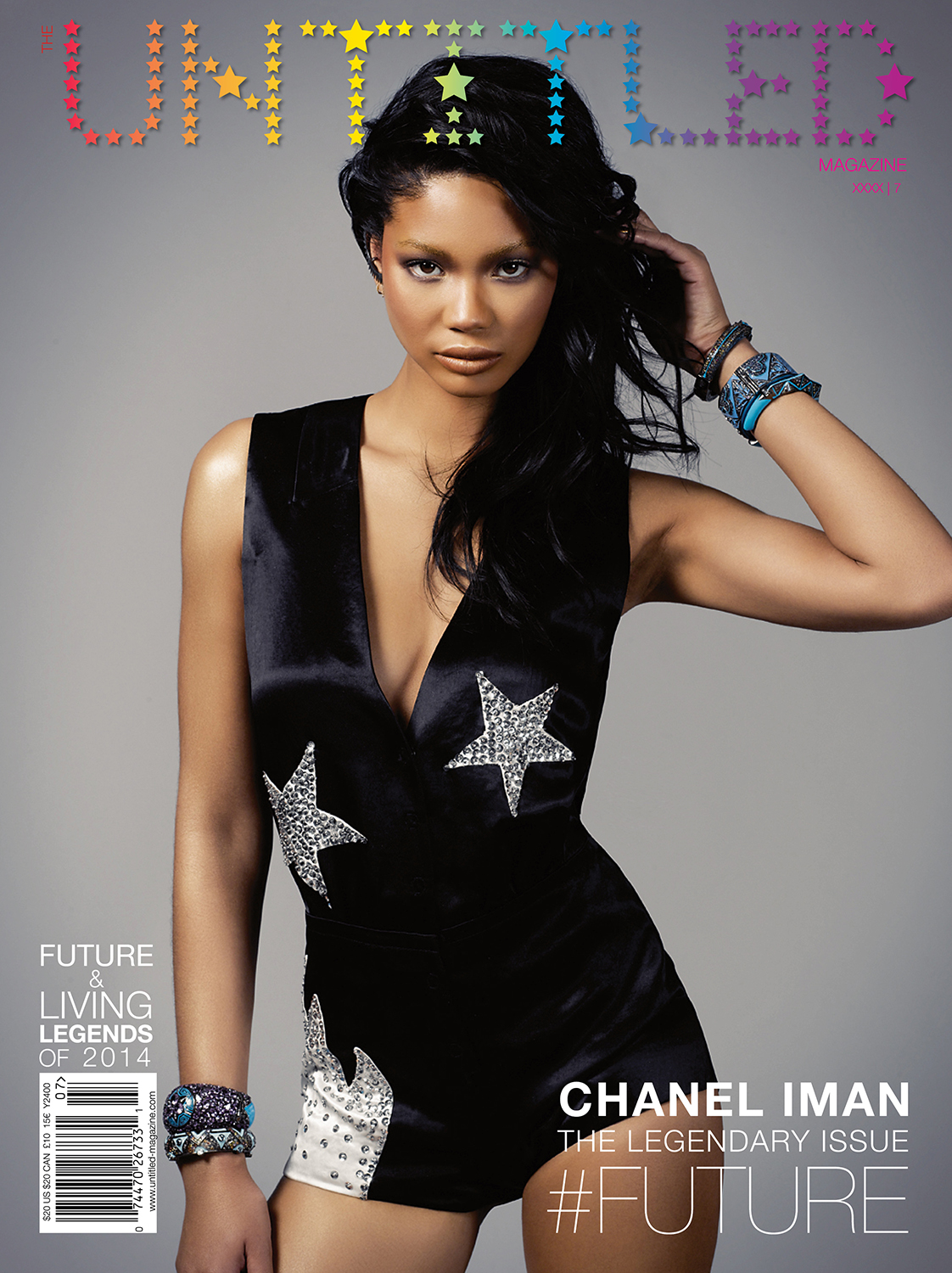 Photography for The Untitled Magazine by Indira Cesarine

Chanel Iman is an American model, she is best known for her work as a Victoria’s Secret Angel. By the age of sixteen, she landed not only the cover of Teen Vogue, but also the esteemed cover of American Vogue. Vogue Paris declared her as one of the top models of the 2000s.