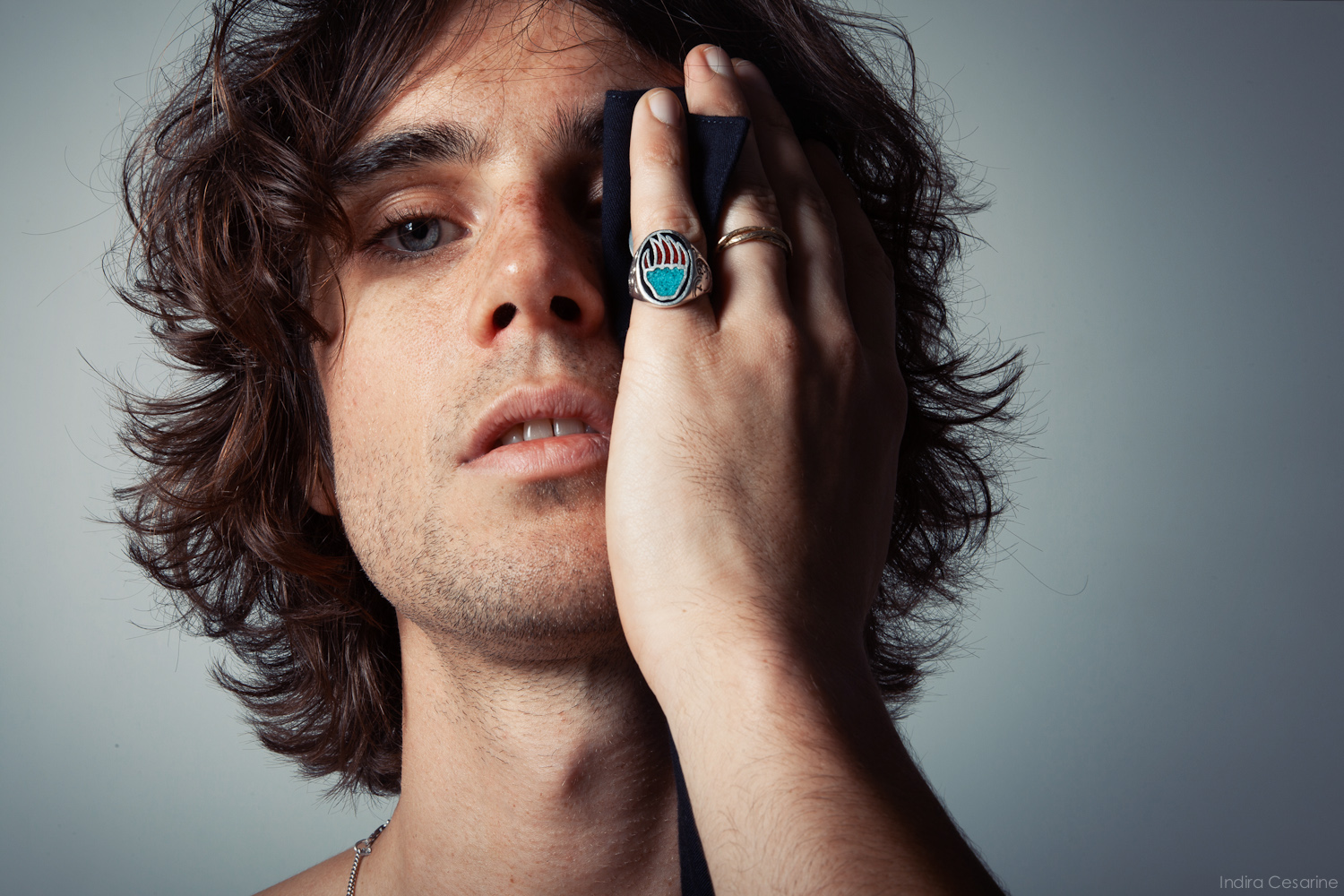 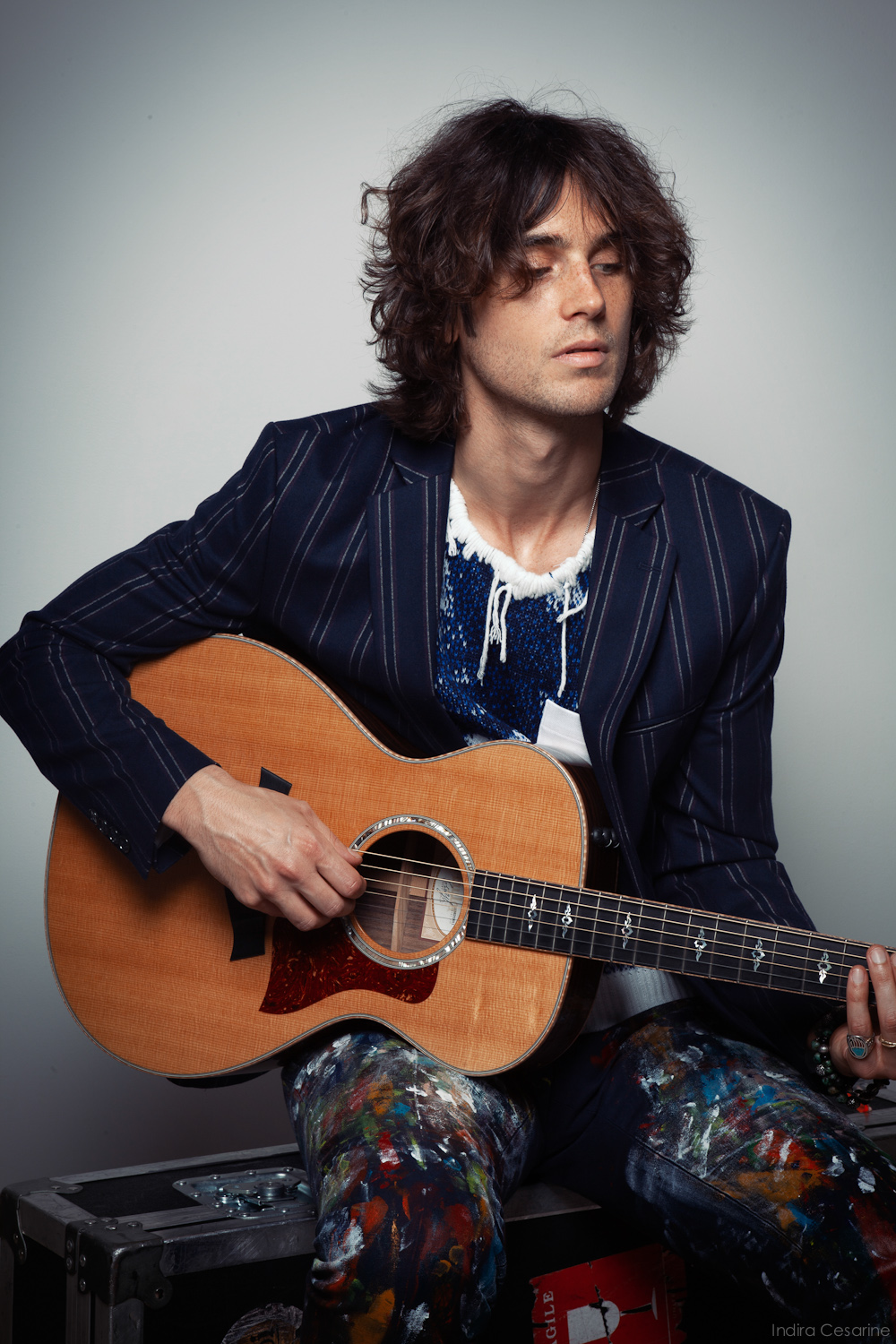 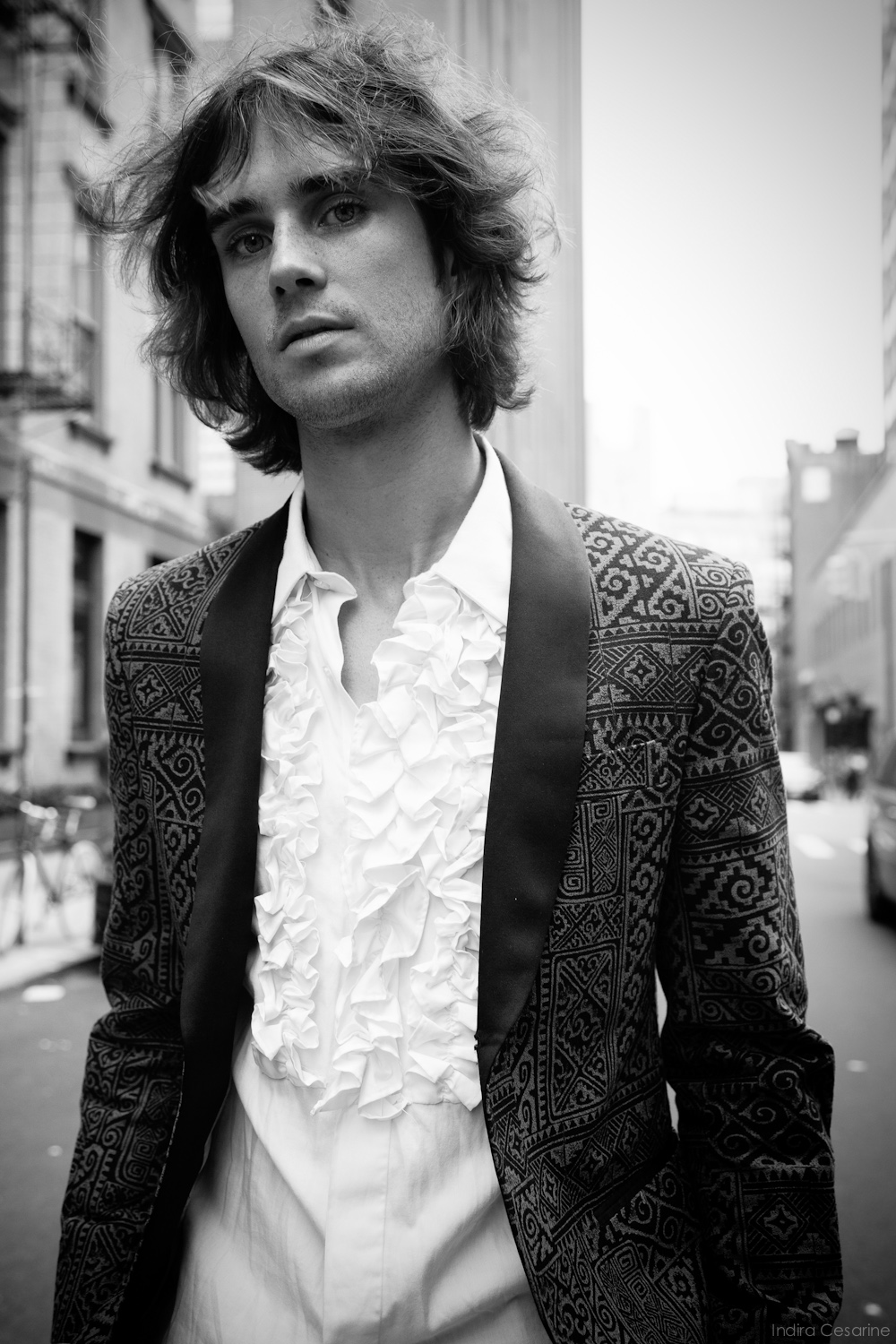 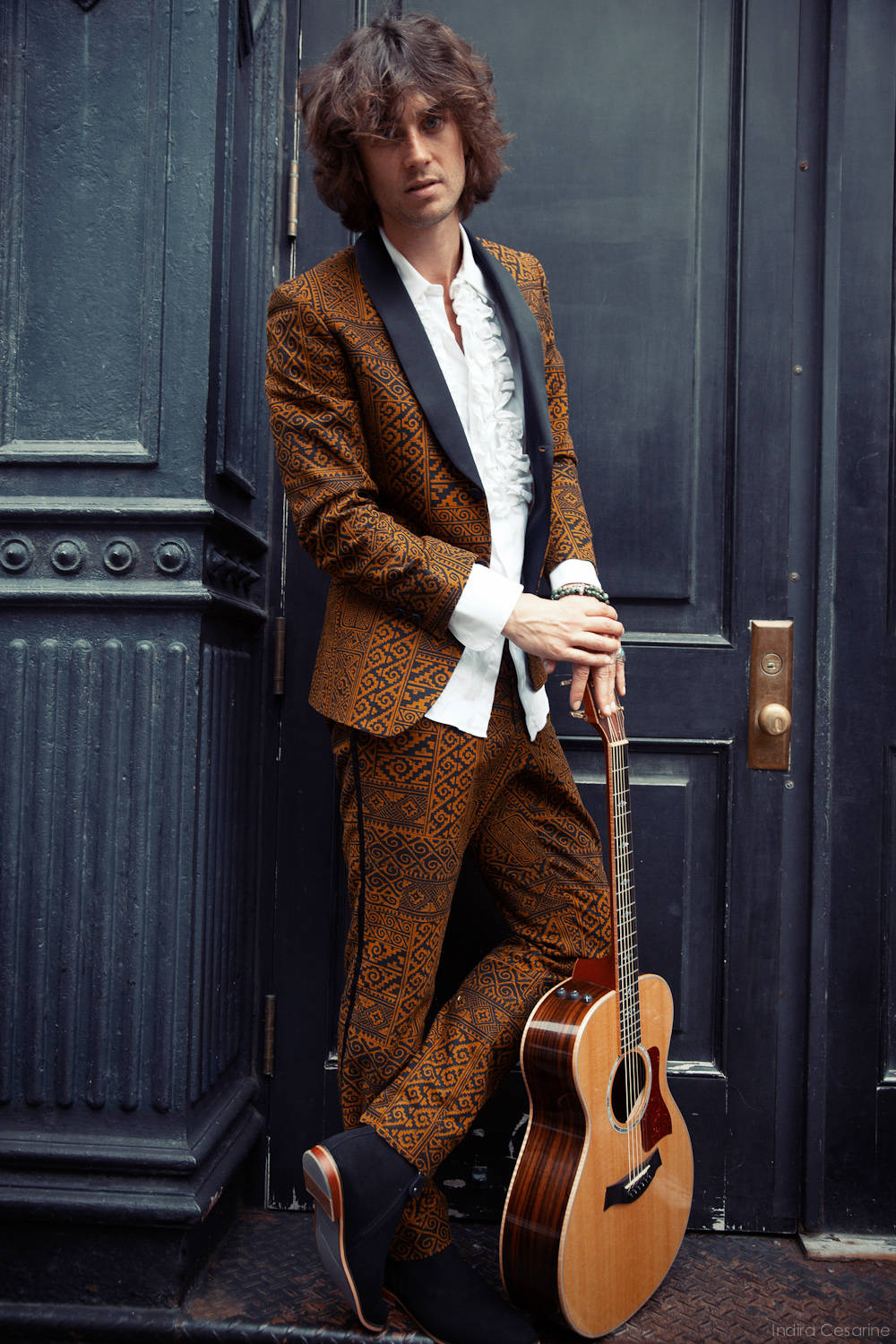 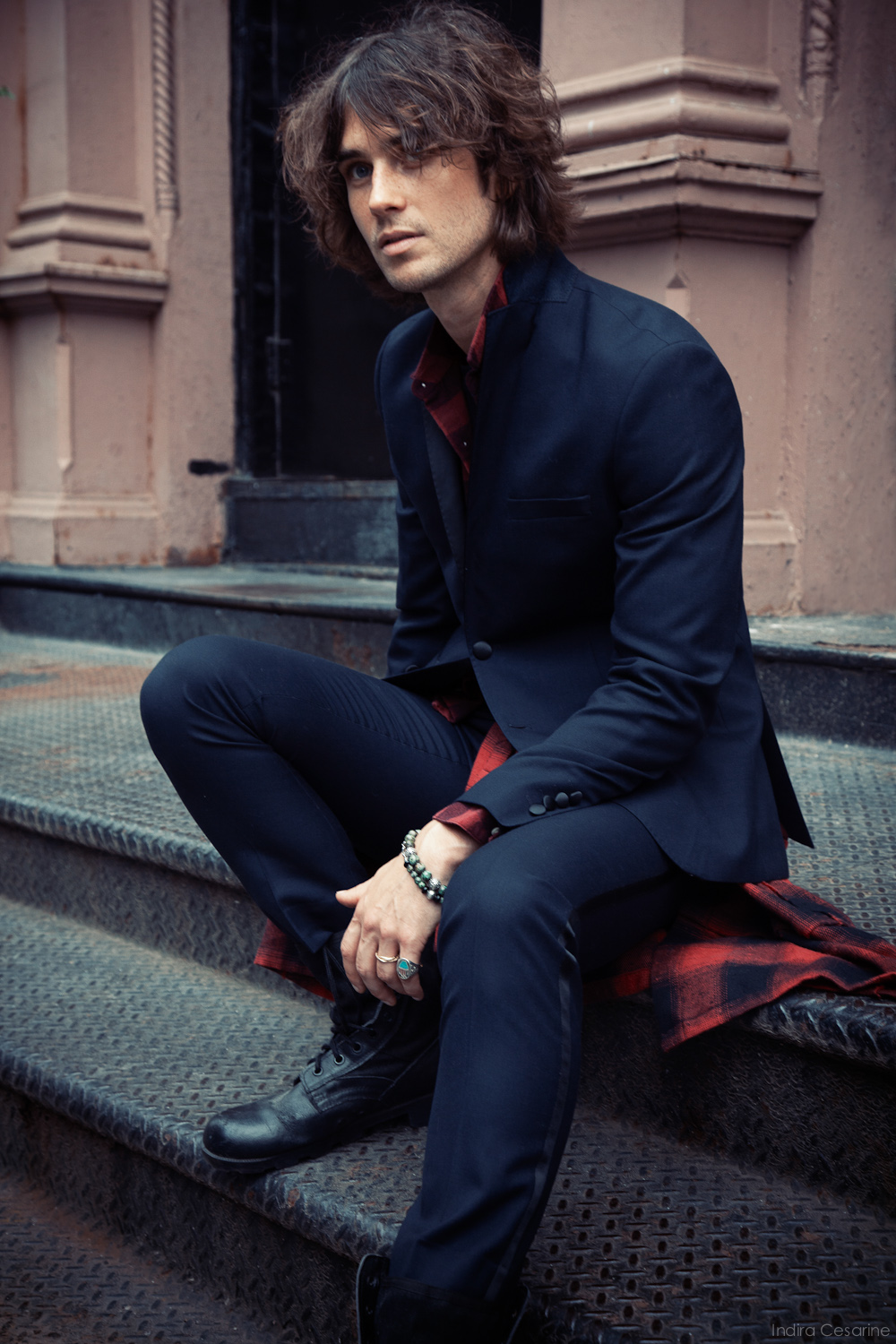 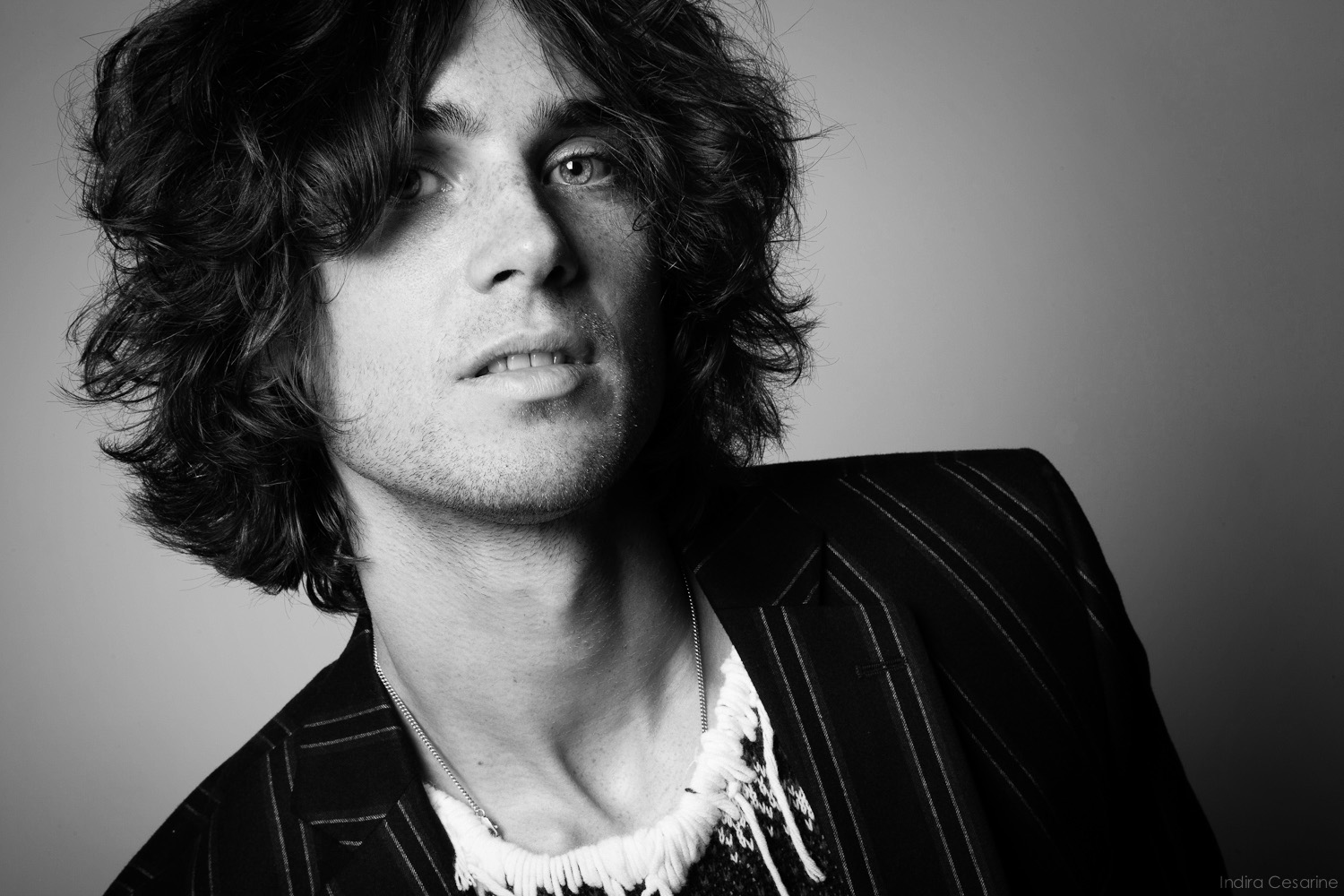 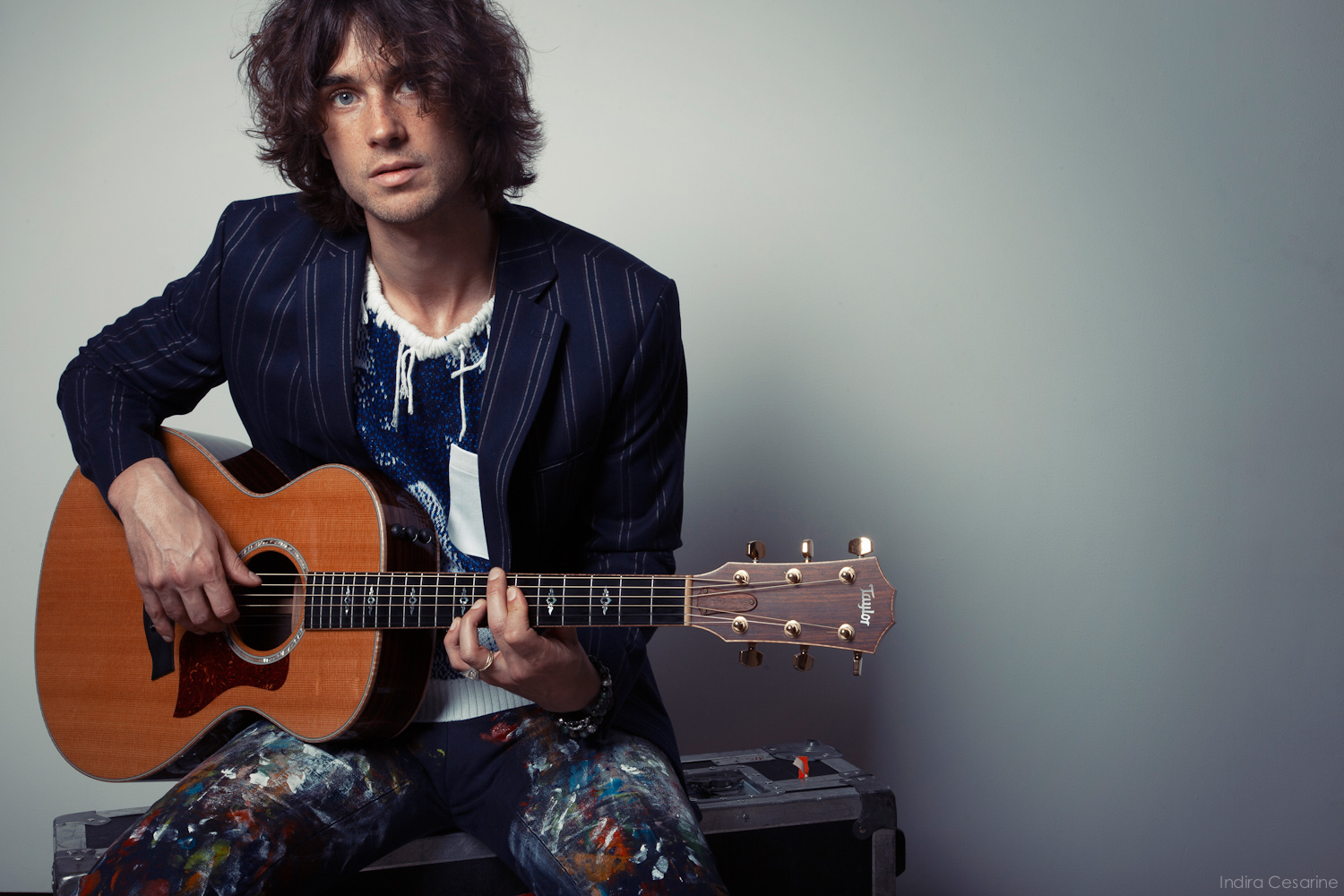 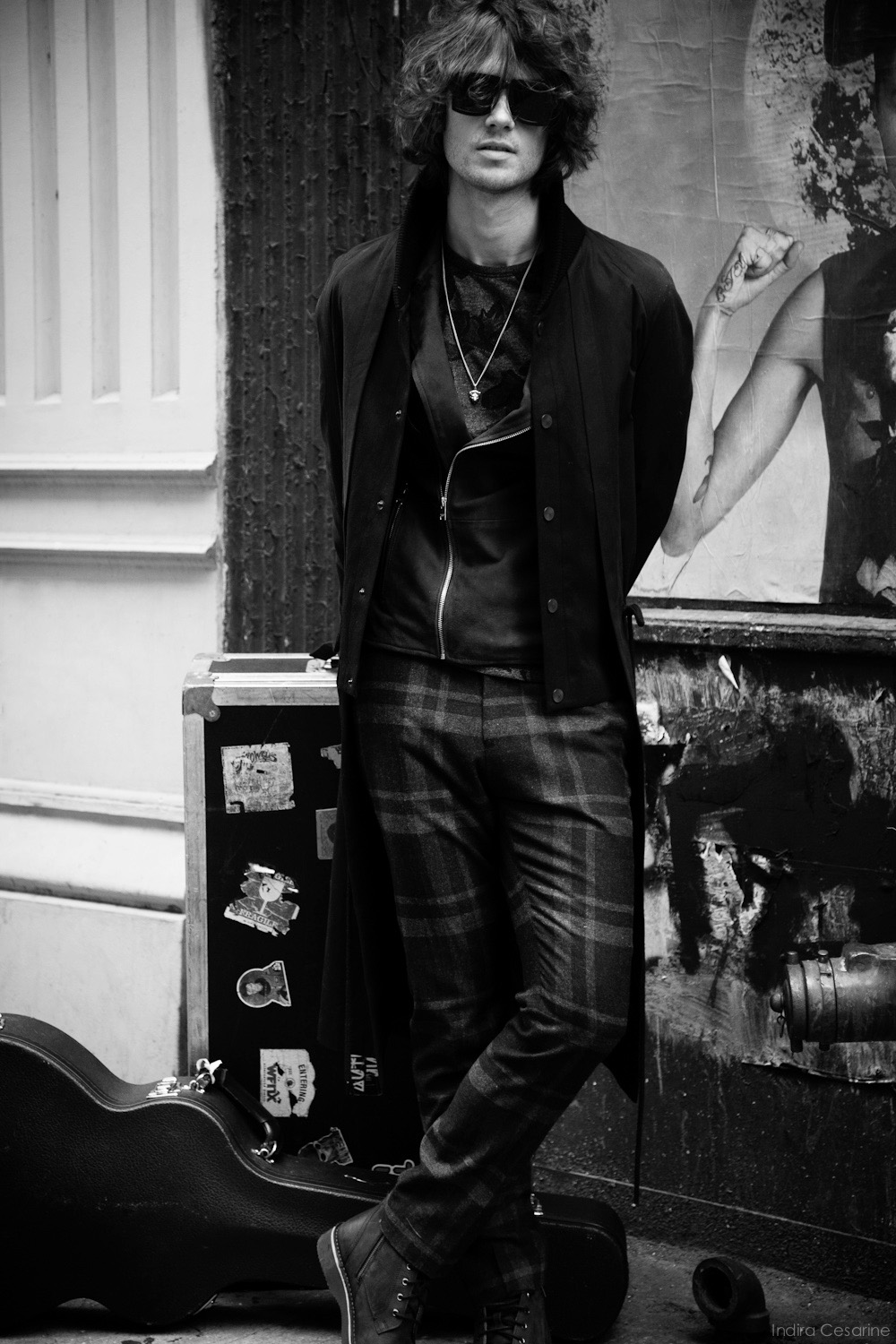 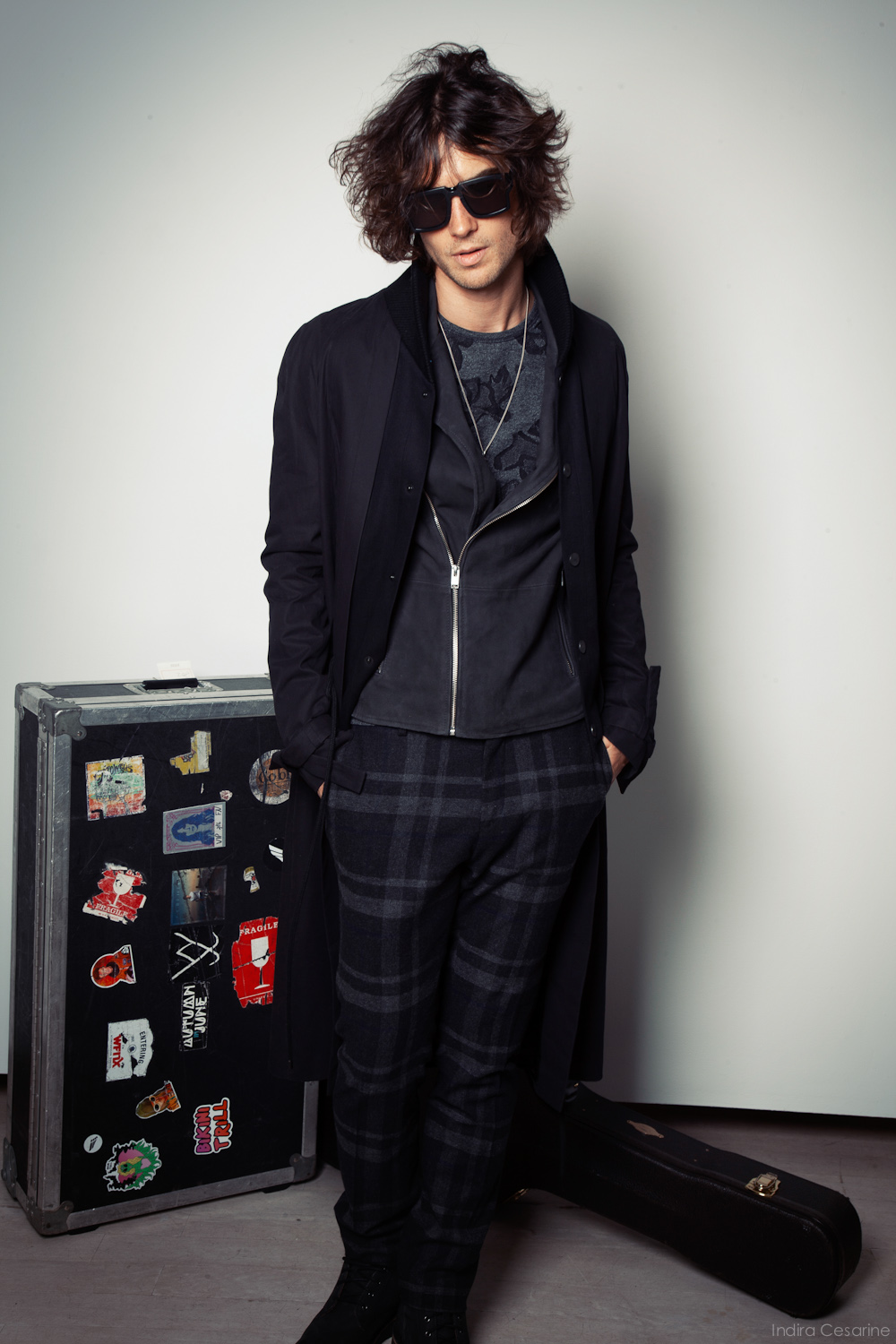 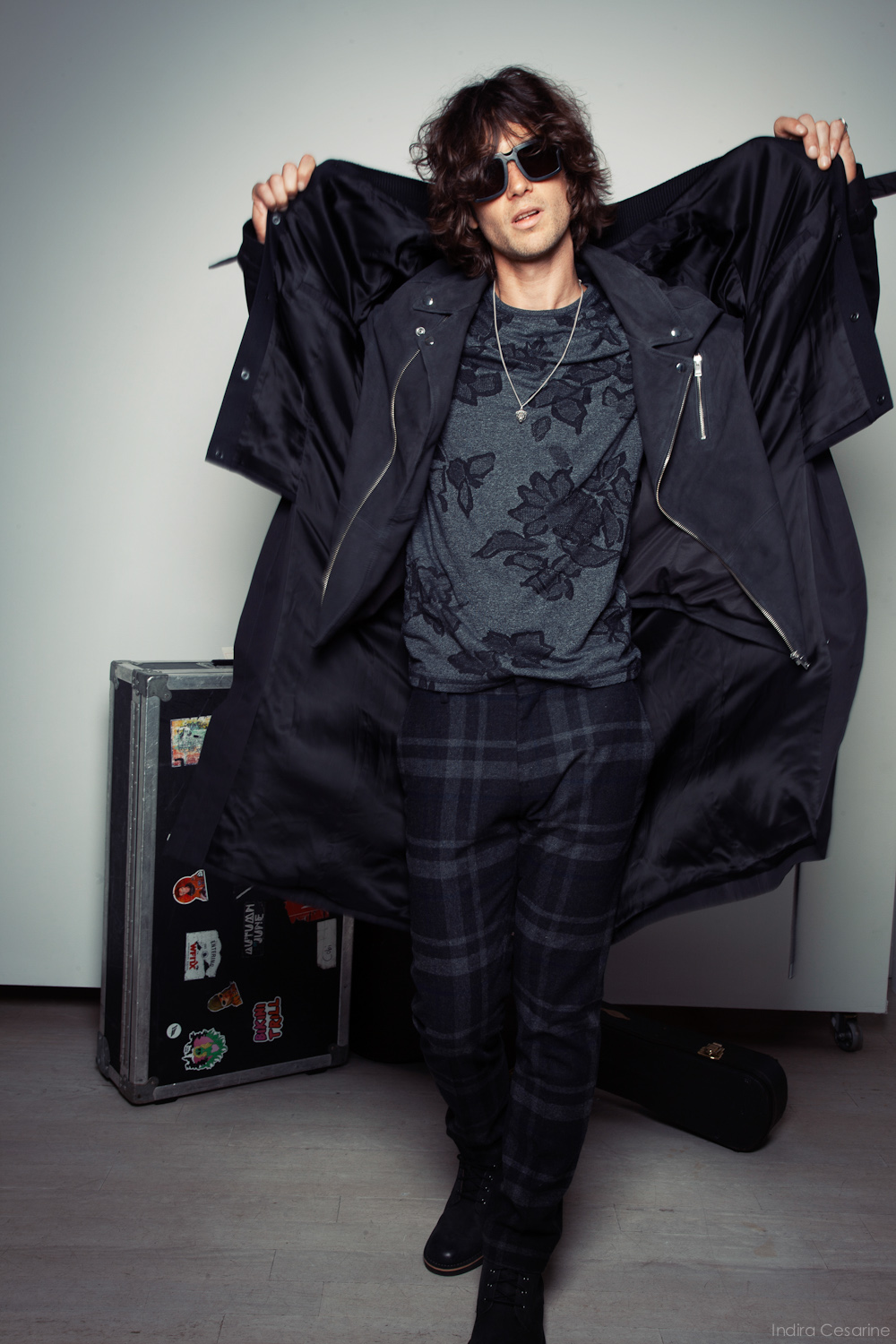 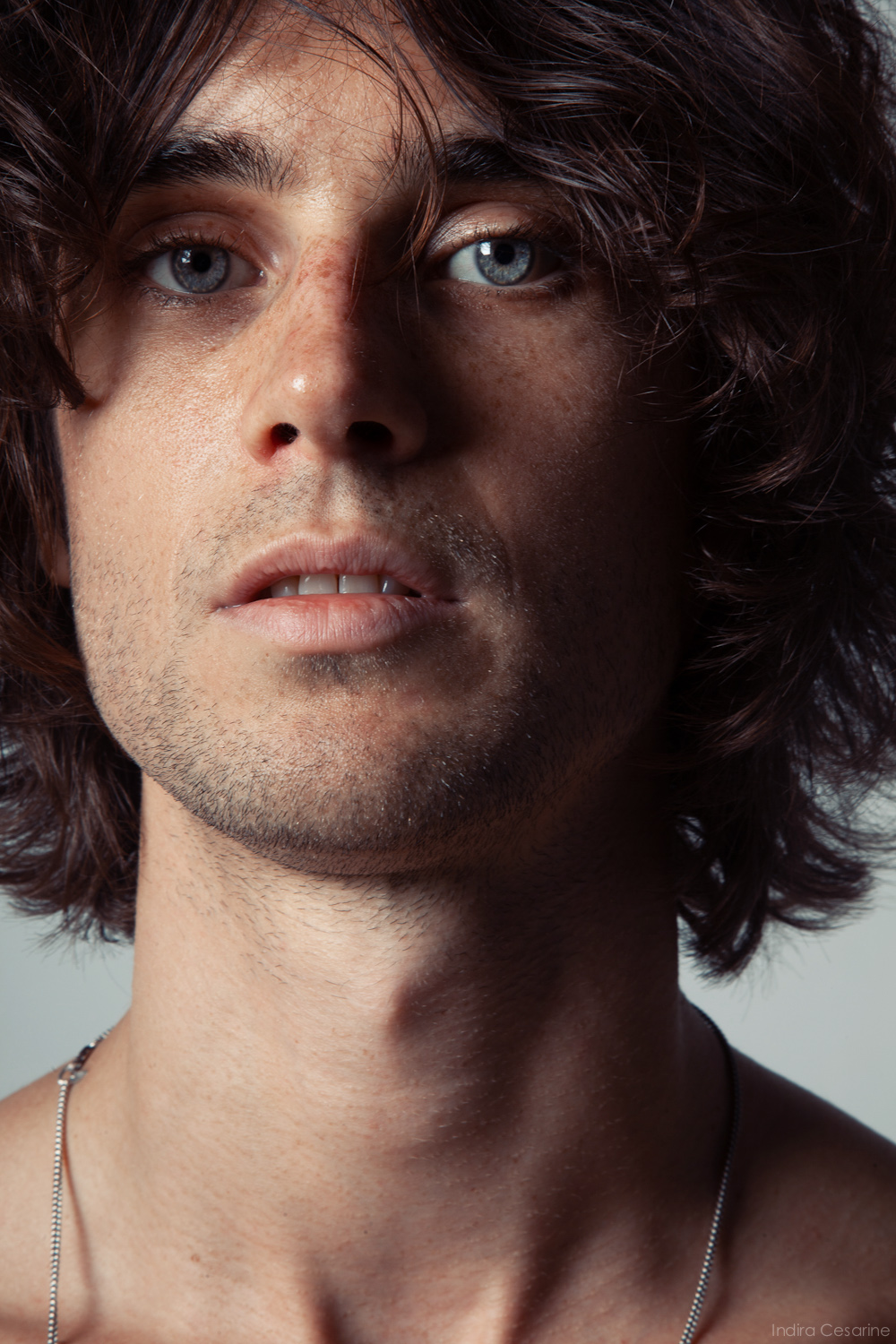 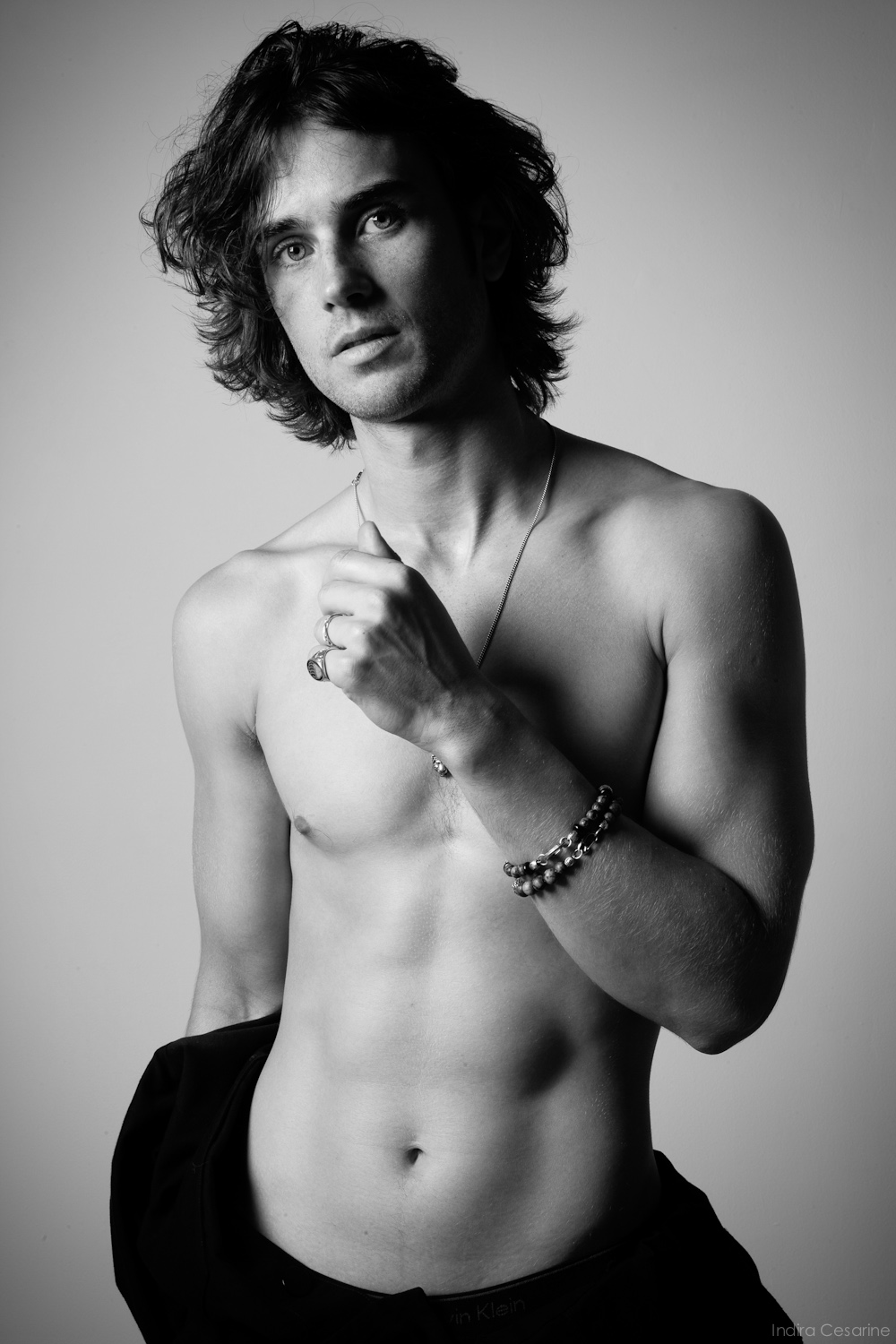 Musician Cobi photographed by Indira Cesarine for The Untitled Magazine.

Cobi is an American musician who was a former original member of the band Gentlemen Hall, Cobi released his solo single “Don’t You Cry For Me” under 300 Entertainment. On January 23, 2017 Cobi performed “Don’t You Cry For Me” on The Tonight Show Starring Jimmy Fallon with members of The Roots, with the New Power Generation’s Morris Hayes on keyboards. He released the EP Songs From the Ashes, Pt. 1 in 2017. In November 2019, he released the single “Island In My Mind”. In January 2020, he released the single “No Way Out”.

Read the exclusive interview by Indira Cesarine and Cobi featured in the magazine:
COBI: THE MUSICIAN MIXING FOLK, ROCK, AND VULNERABILITY