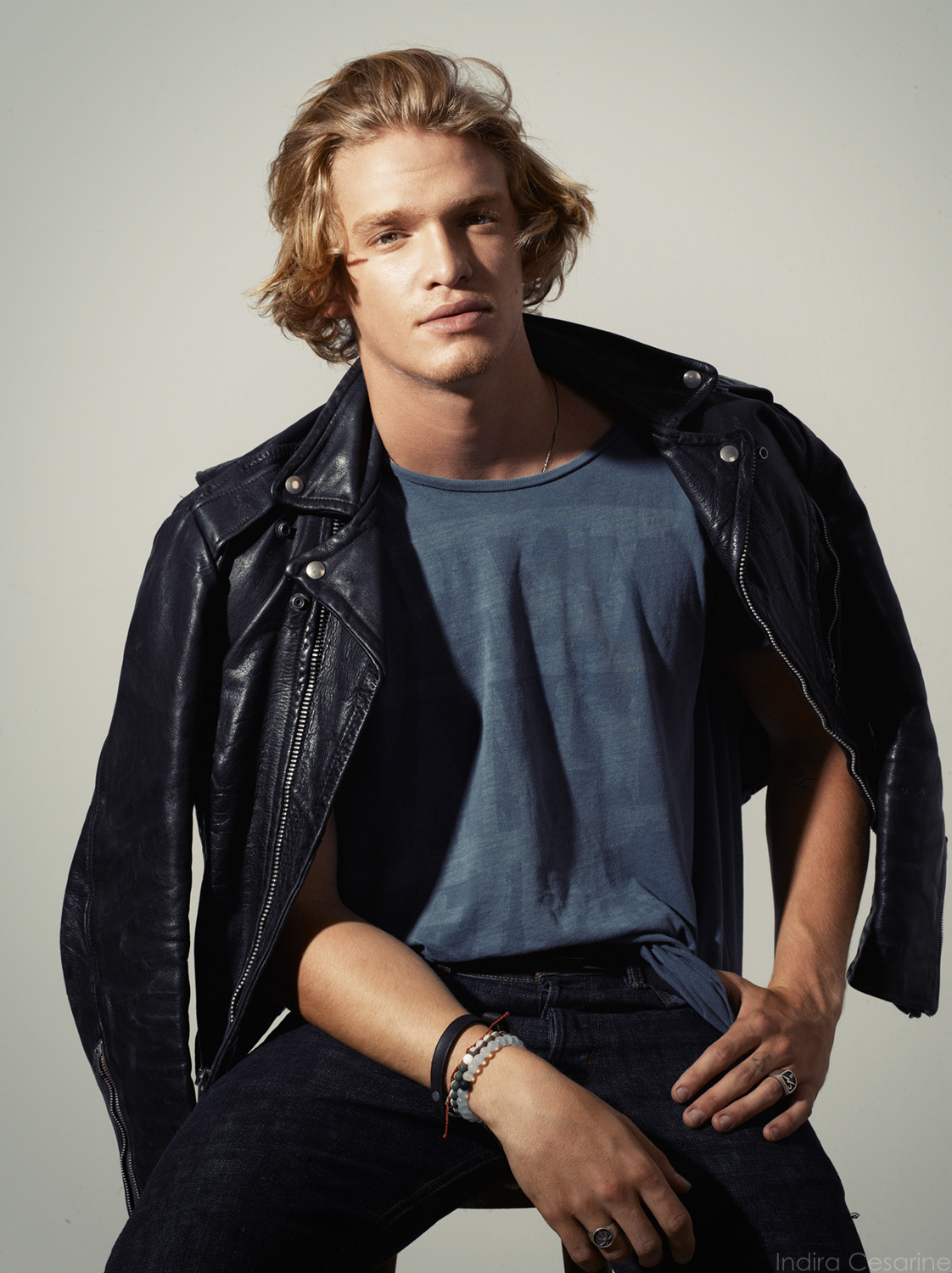 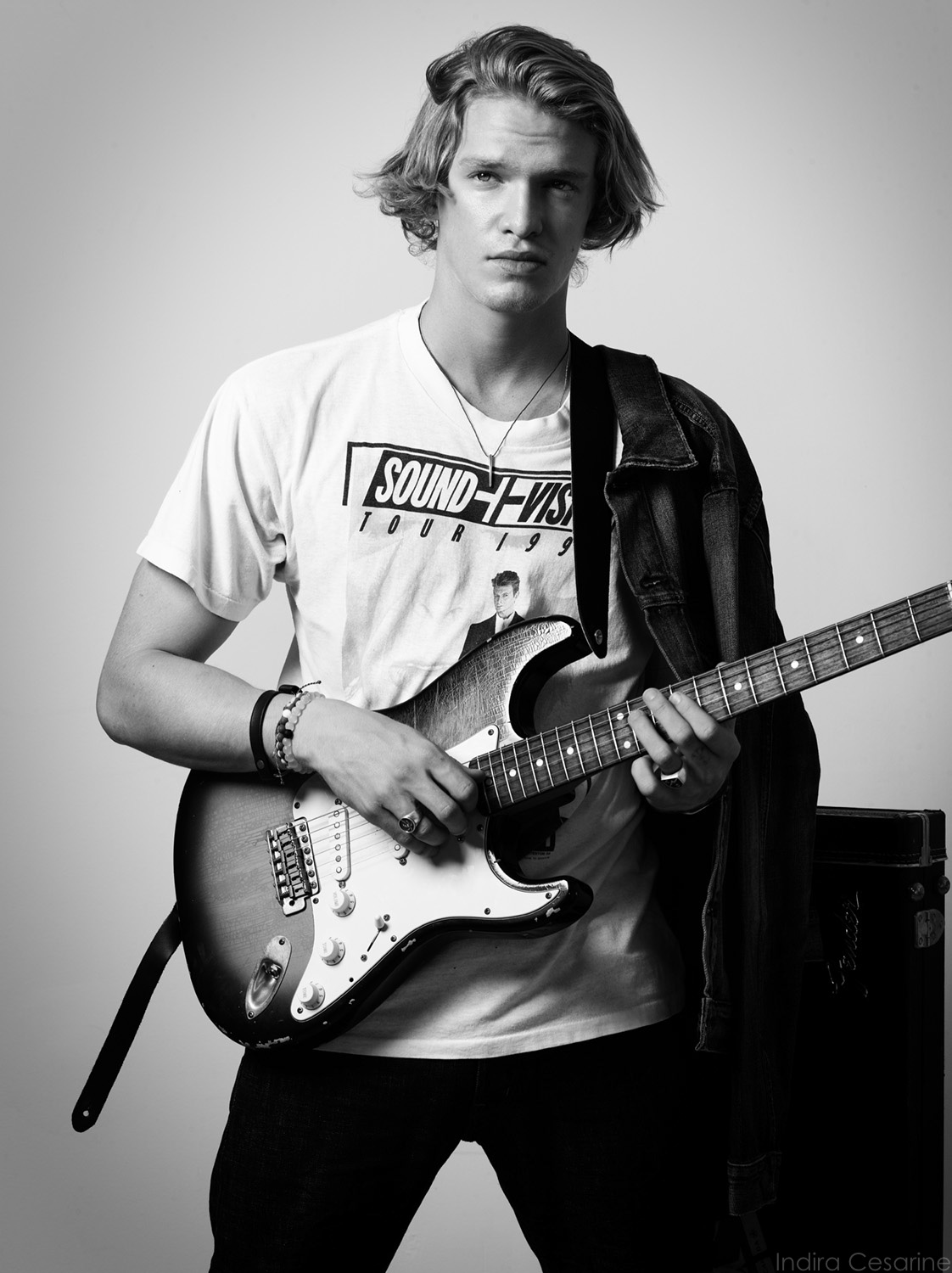 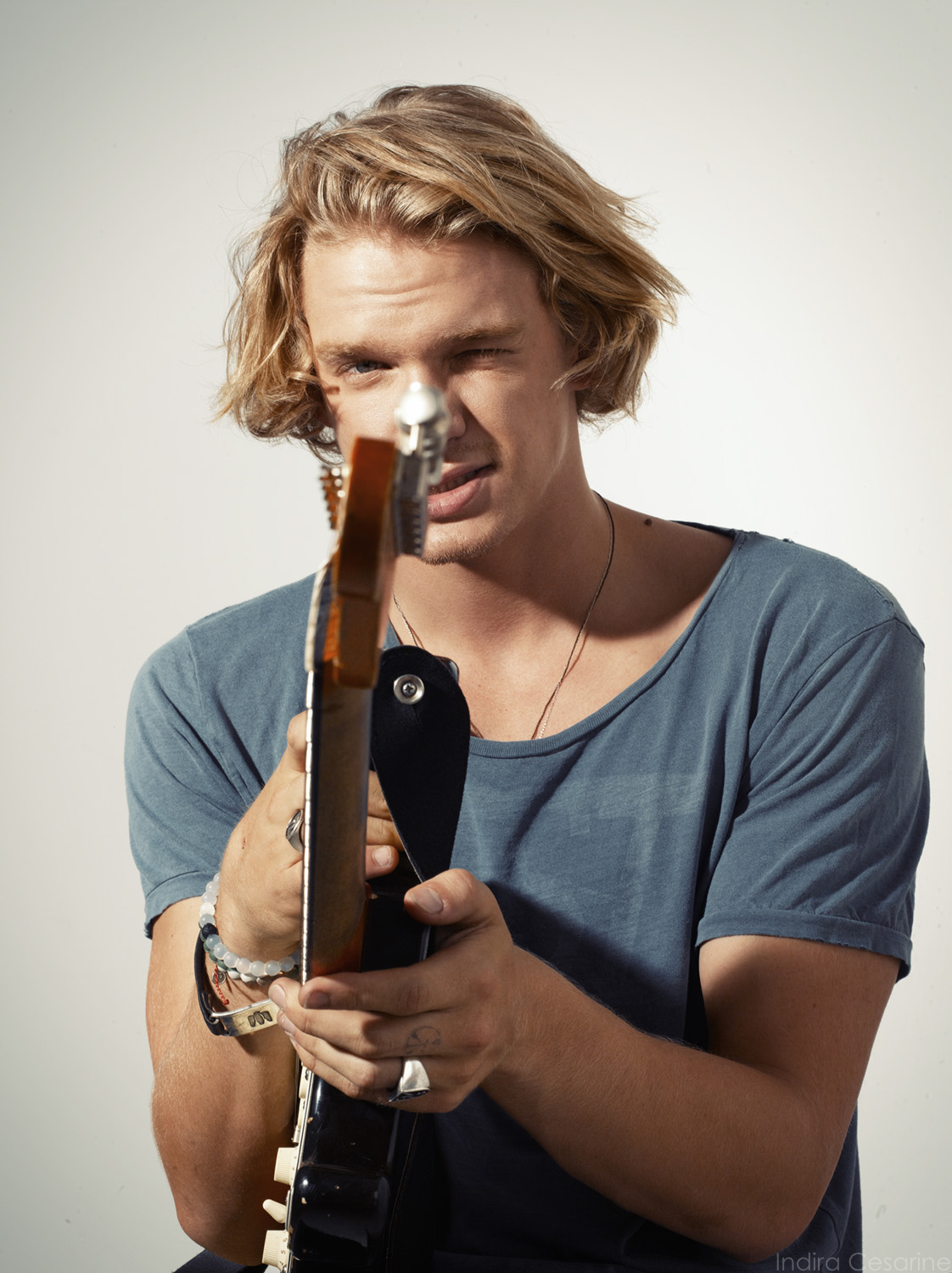 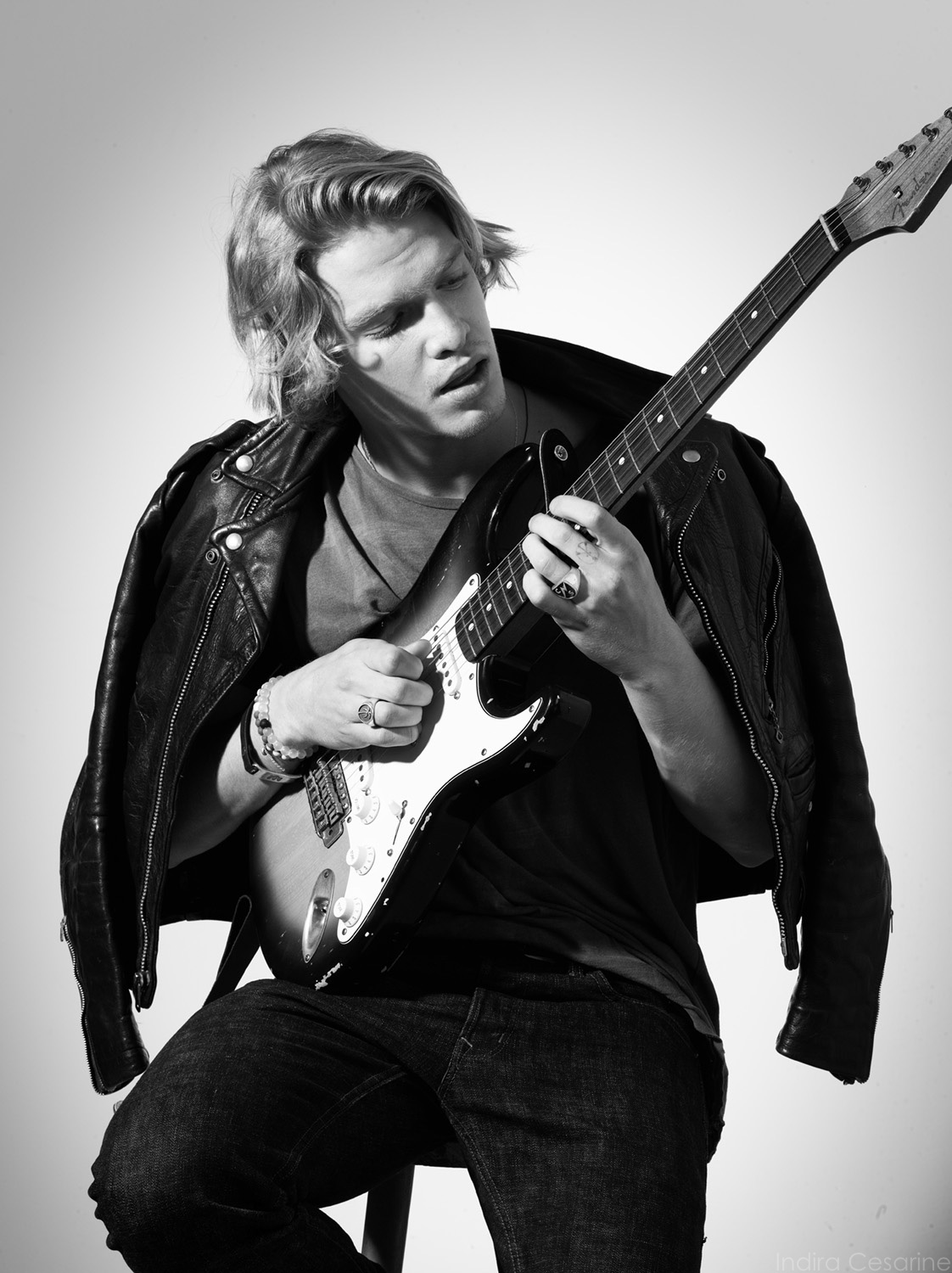 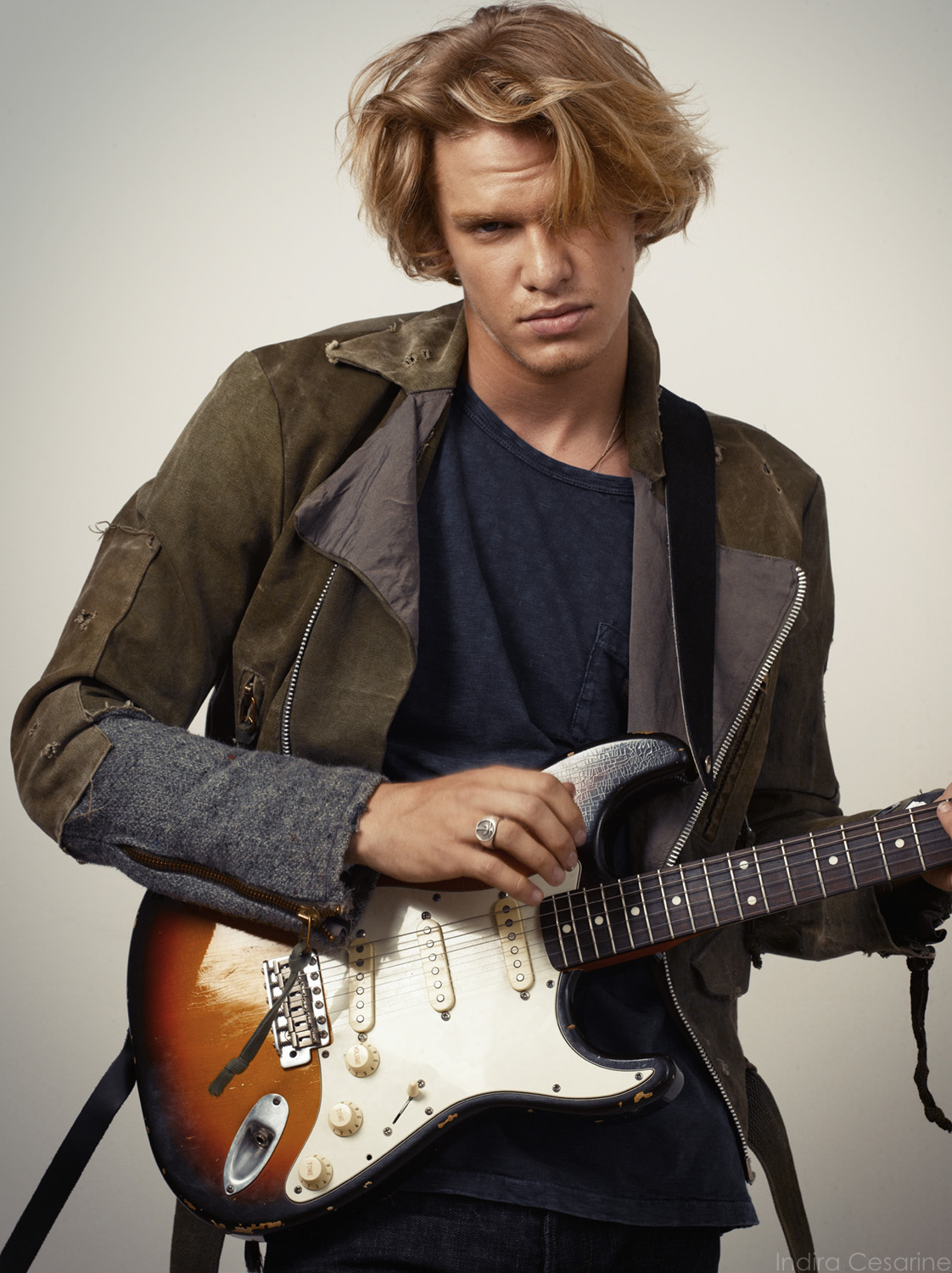 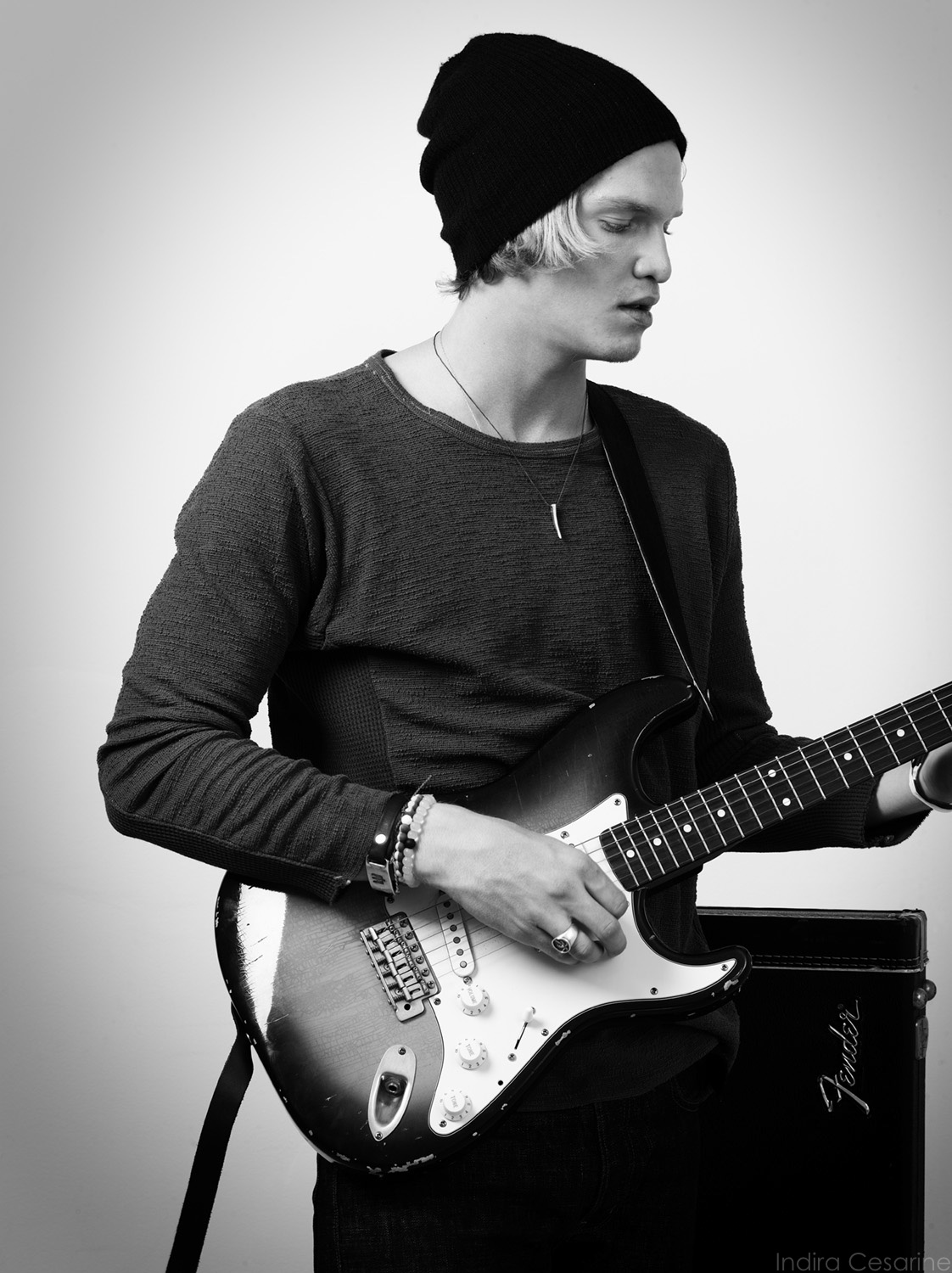 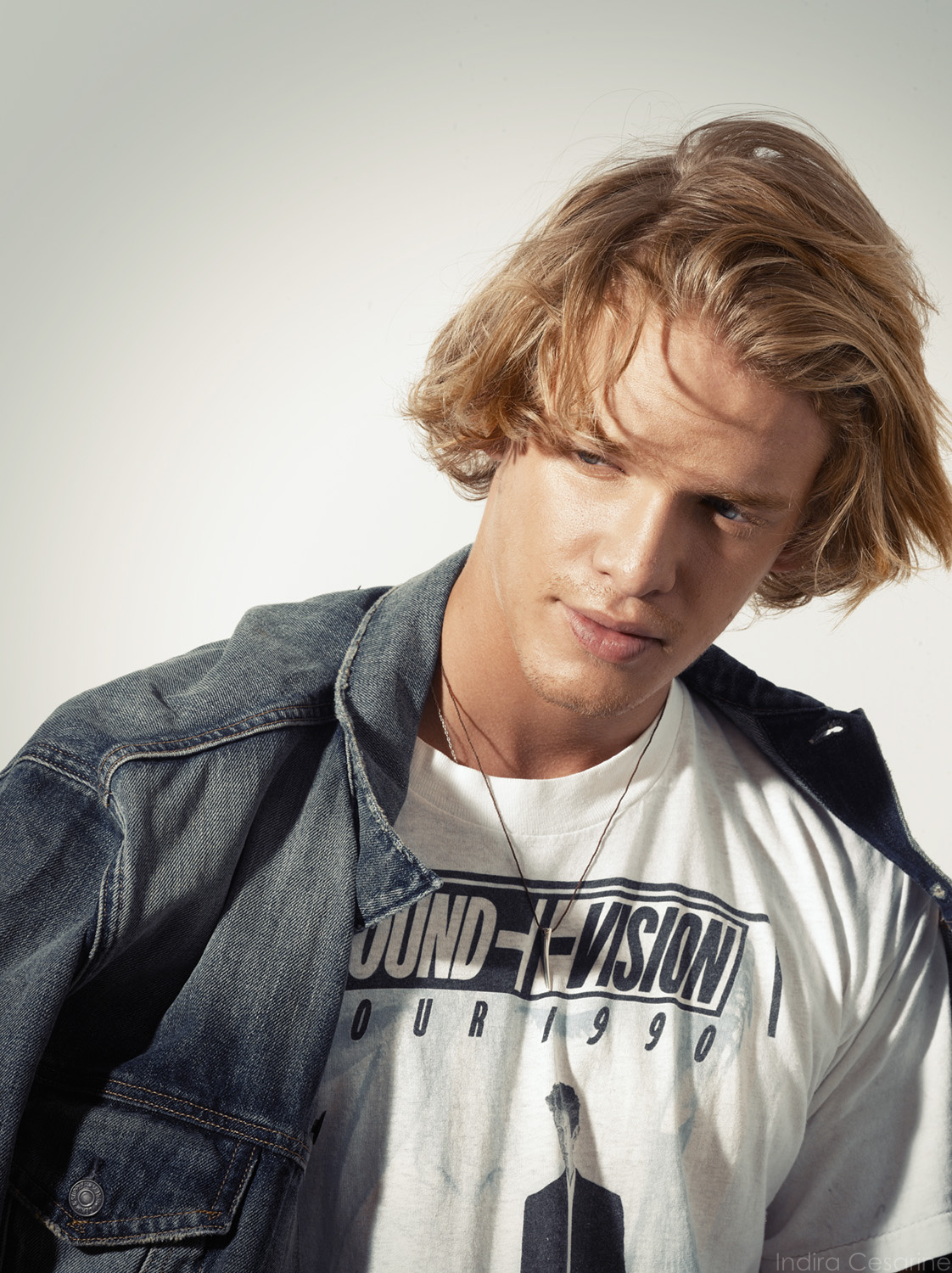 Cody Simpson is an Australian singer, songwriter, and actor. Since his debut, he has released three solo studio albums: Paradise, Surfers Paradise, and Free. He portrayed the lead role of Dmitry in the Broadway musical Anastasia from November 2018 through April 2019 and the same year he won the first season of The Masked Singer Australia.