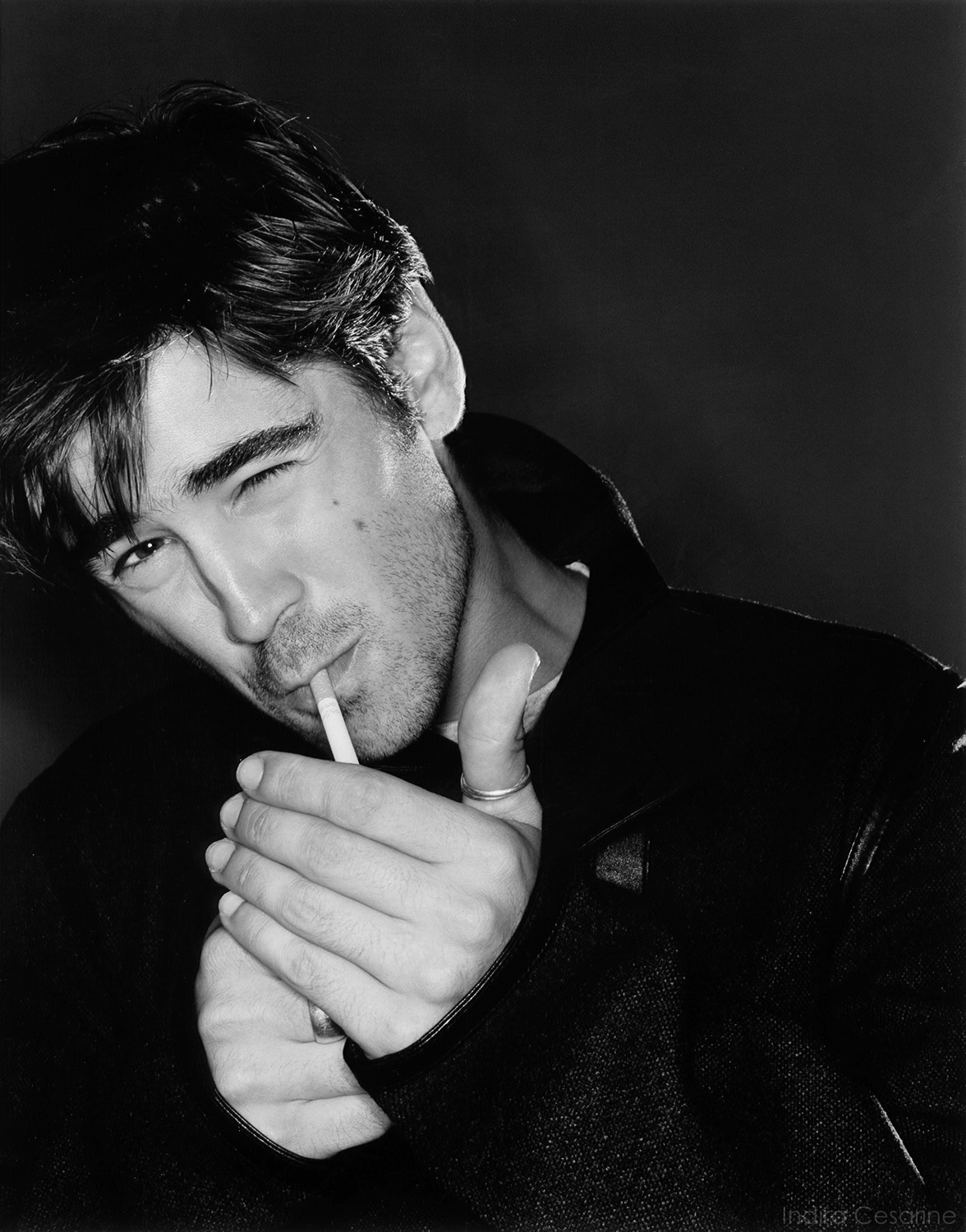 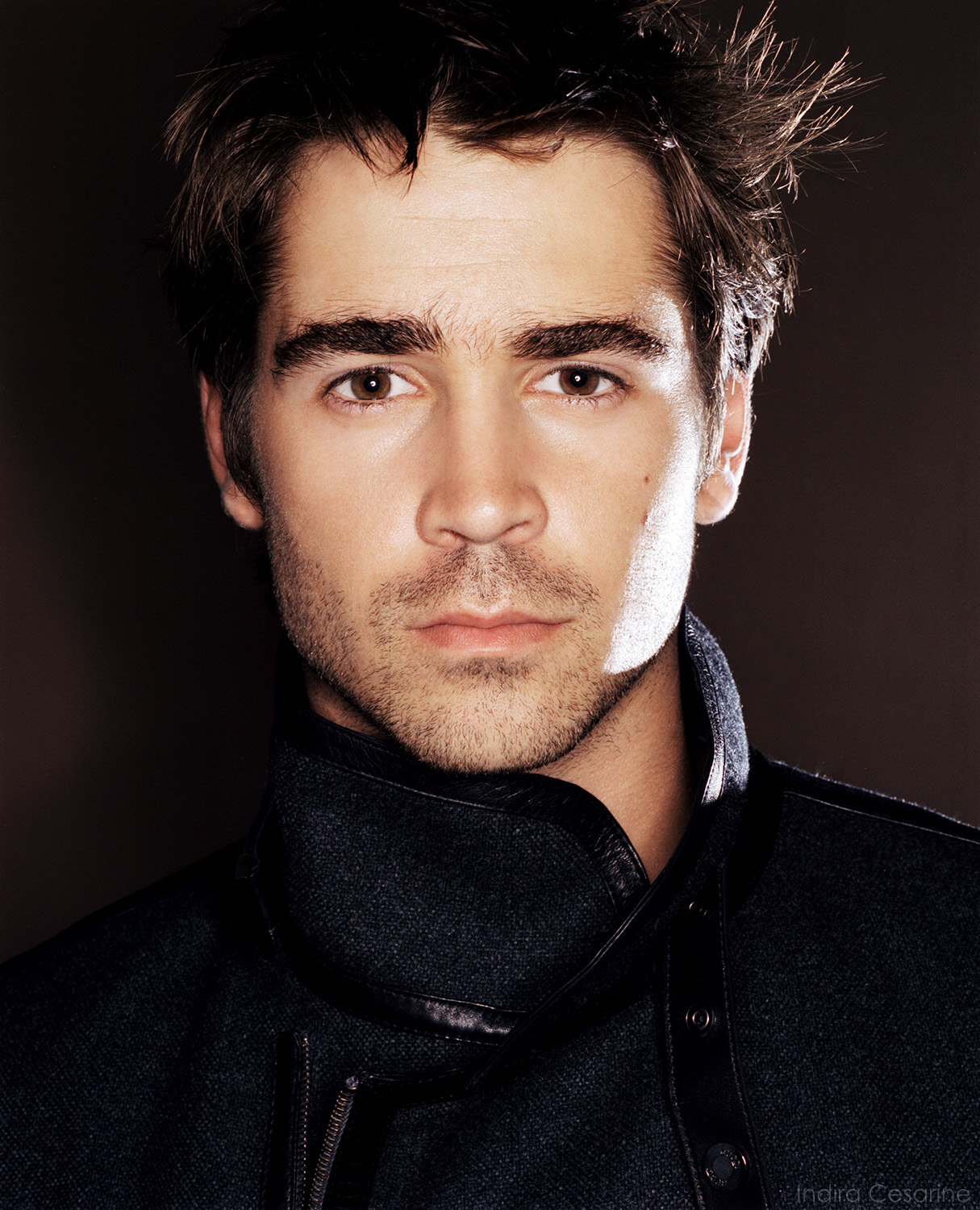 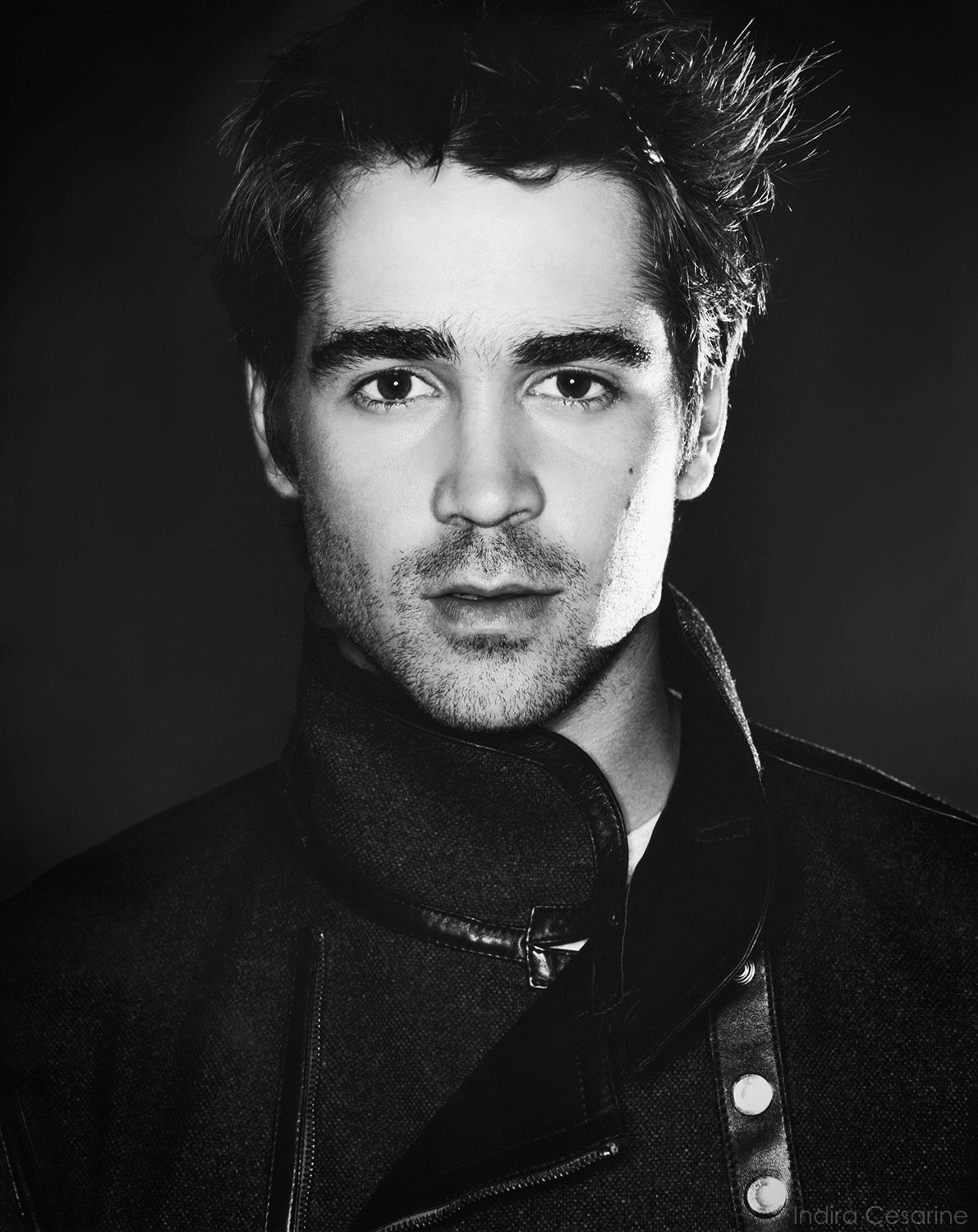 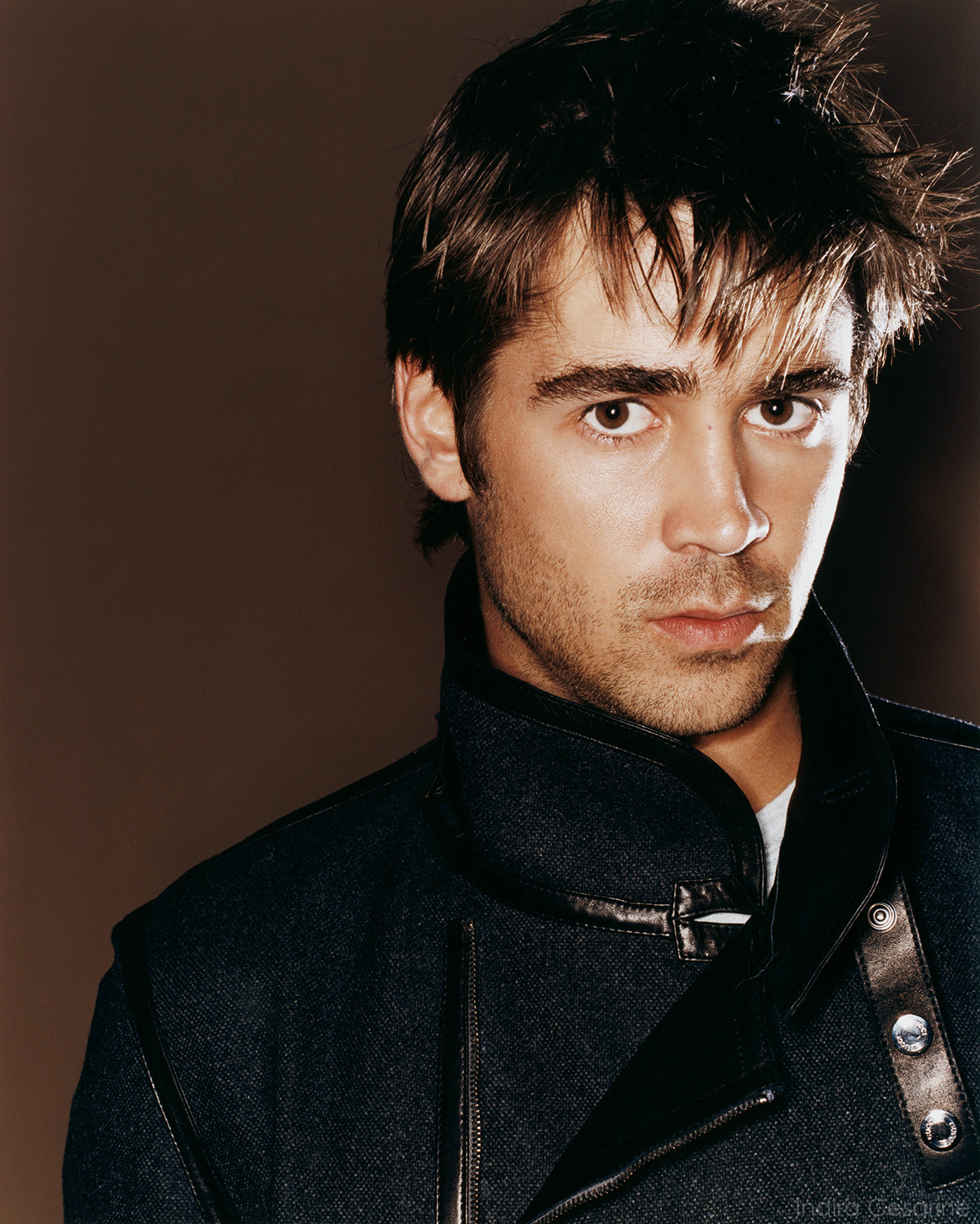 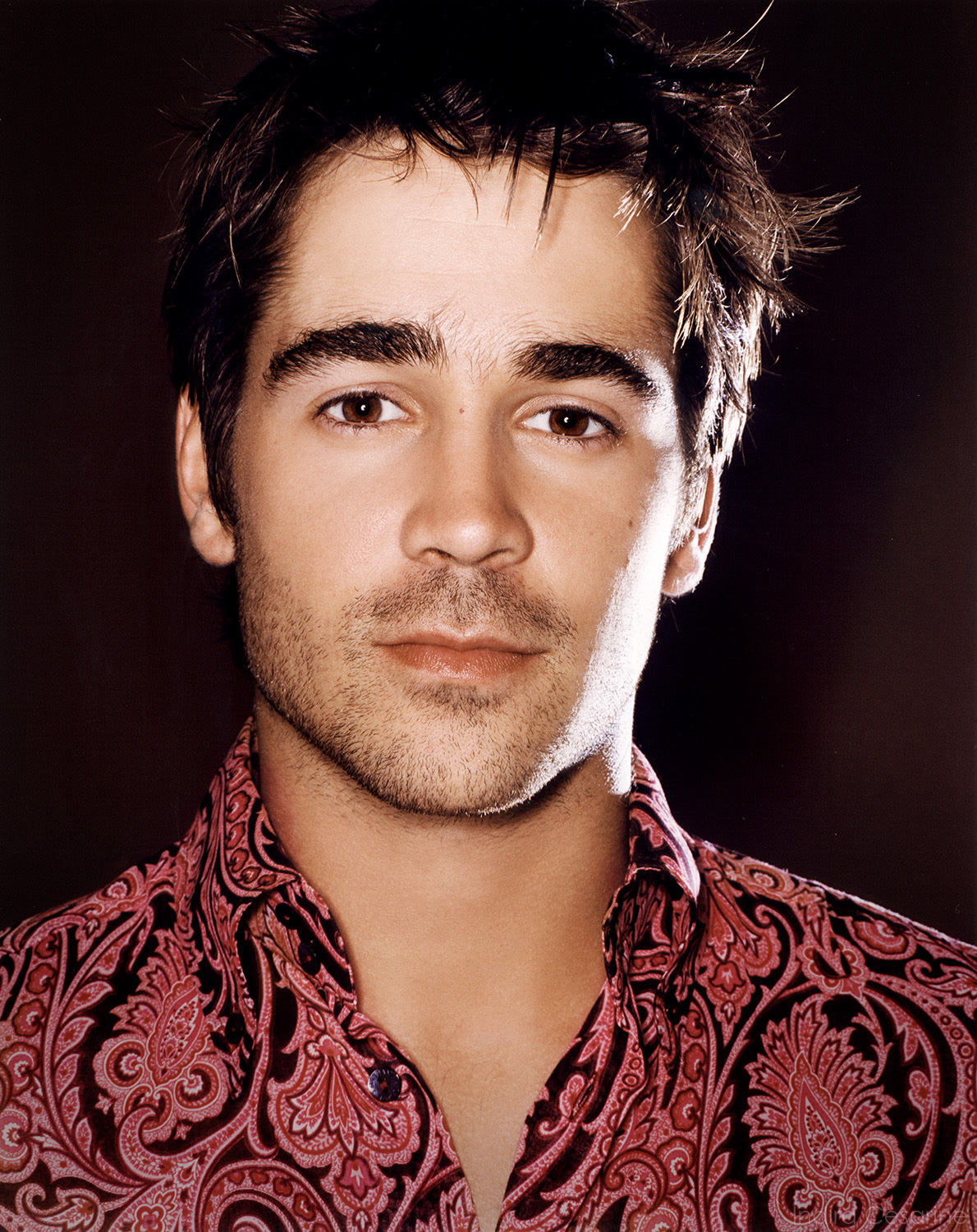 Colin Farrell is an Irish actor, he first appeared in the BBC drama series Ballykissangel (1998), then made his film debut in the drama filmThe War Zone (1999), and was discovered by Hollywood upon taking the lead role in the war drama film Tigerland (2000). He then played the outlaw Jesse James in the Western film American Outlaws (2001) before starring in the thriller films Phone Booth (2003) S.W.A.T. (2003), and The Recruit (2003), establishing his international box office appeal. During that time, he also appeared in Steven Spielberg’s sci-fi thriller Minority Report (2002) and as the villain Bullseye in the superhero film Daredevil (2003). He has been cast as Oswald Cobblepot / The Penguin in The Batman, which is set for a 2022 release.