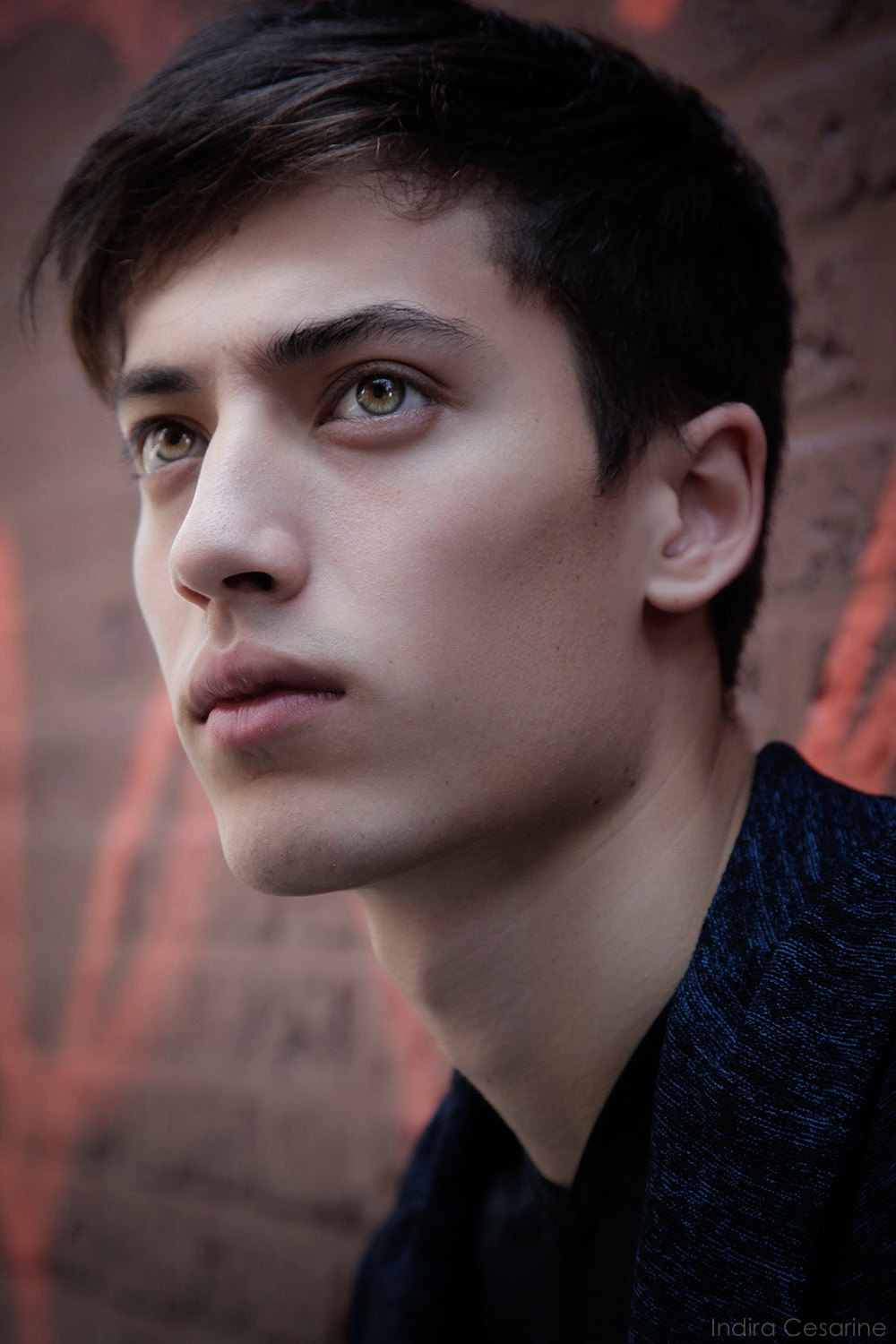 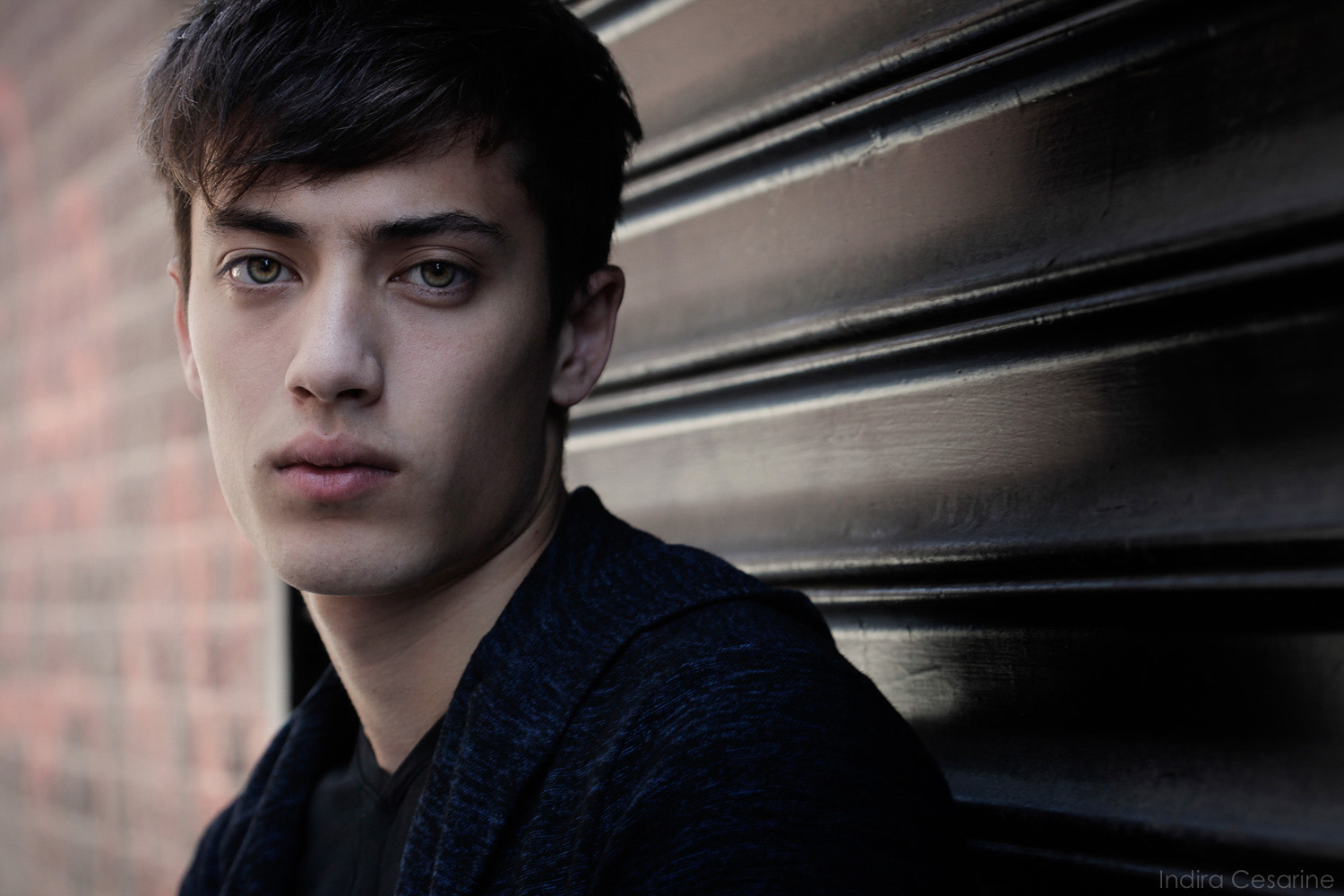 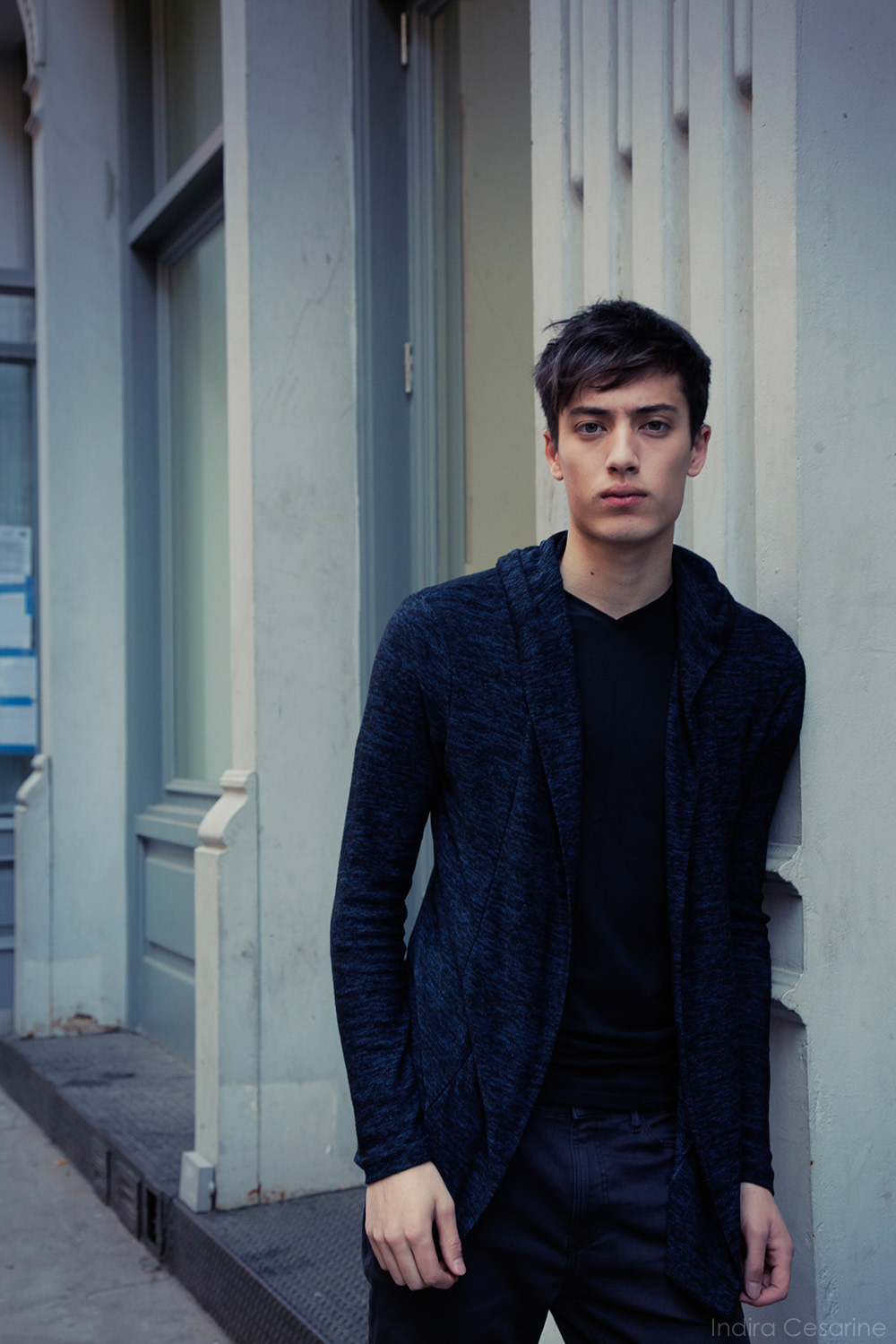 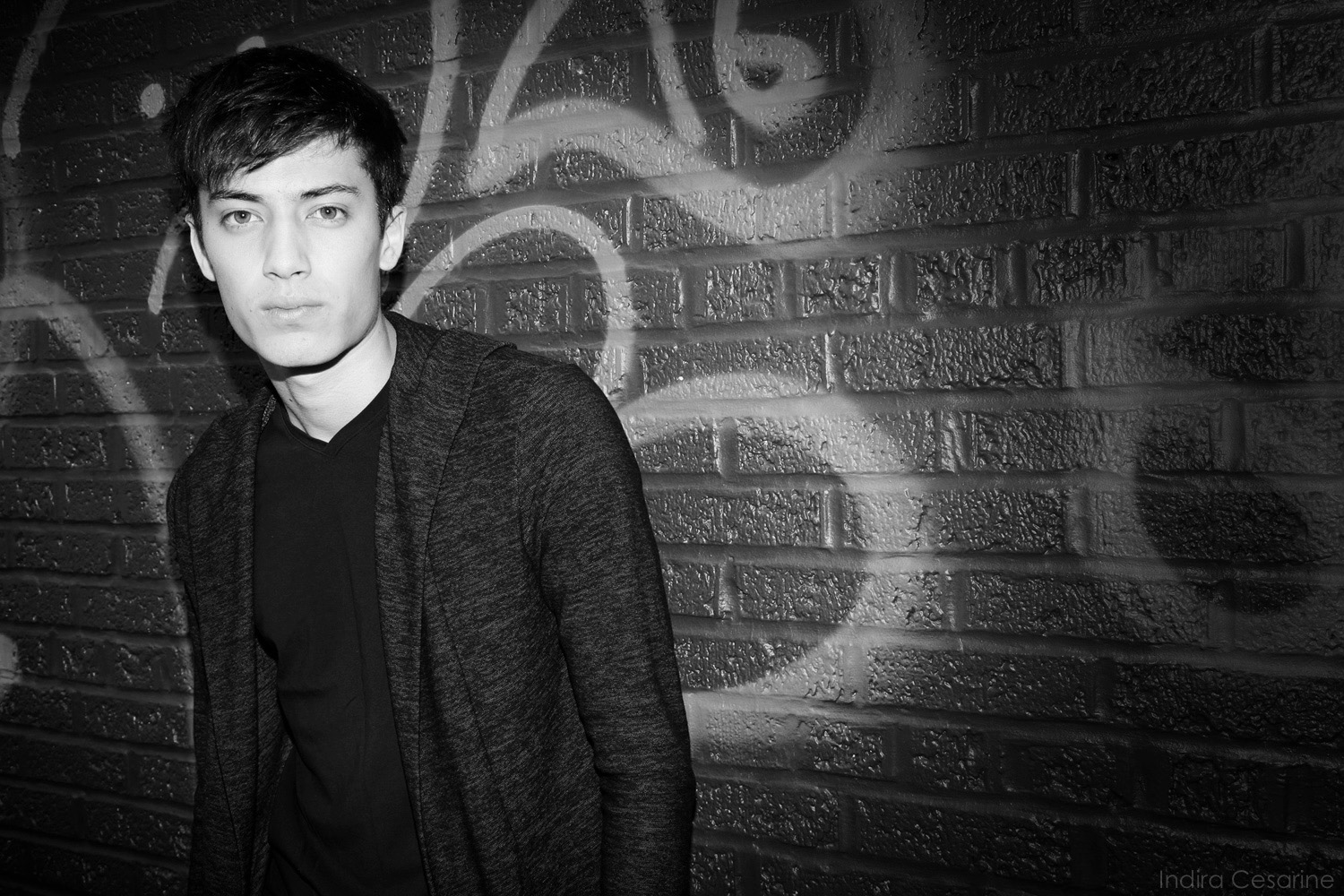 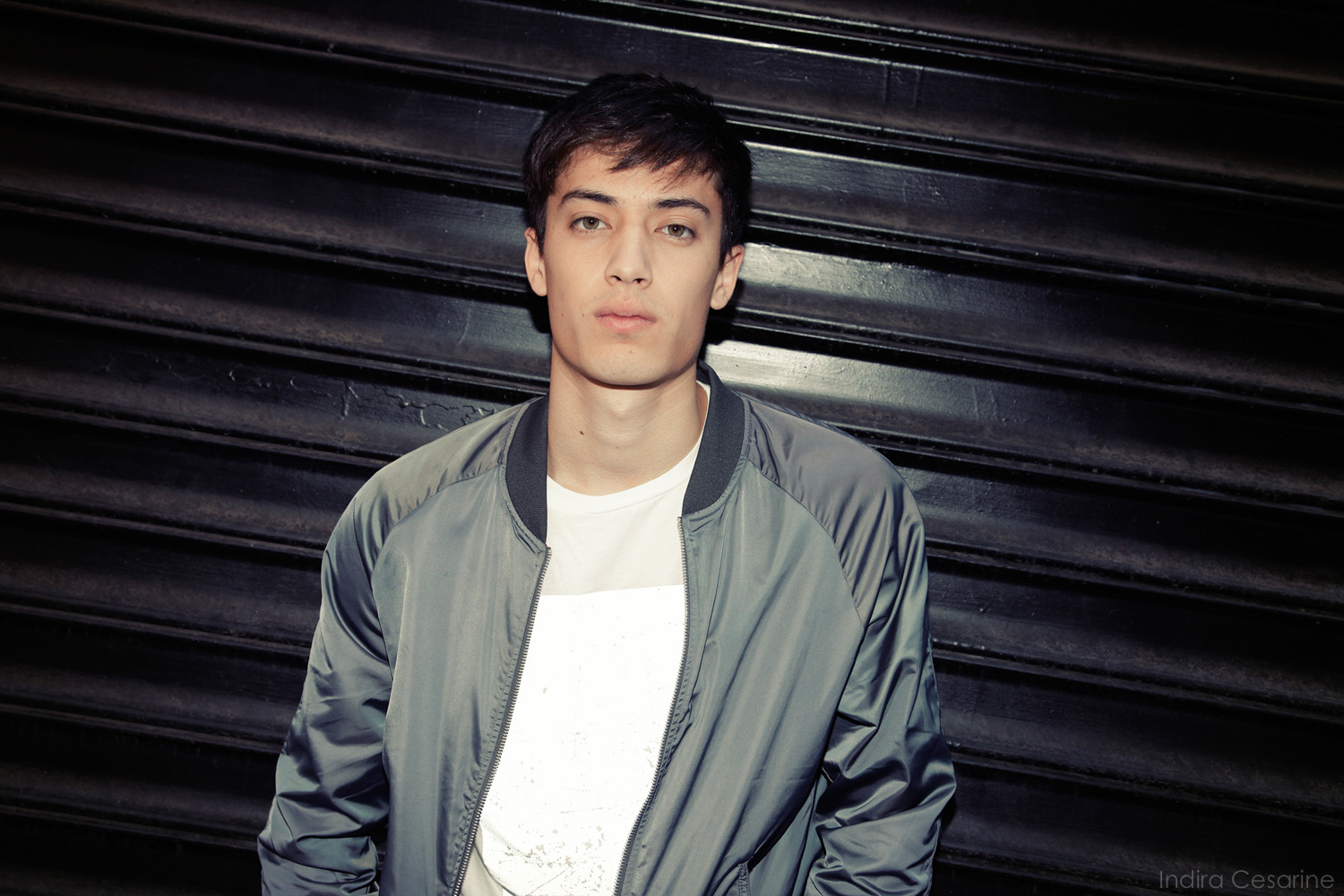 Eden is an Irish singer, songwriter, multi-instrumentalist, record producer and occasional model. He formerly operated as The Spab Project and later The Eden Project. Eden released six EPs and over 70 songs and remixes as The Eden Project. As Eden, he launched his own record label, MCMXCV, on which his debut EP End Credits was released. His second EP, I Think You Think Too Much of Me, was released in August 2016, debuting at No. 43 on the Irish Albums Chart as his first charting music.Eden’s debut studio album Vertigo was released on 19 January 2018 and was supported by a world tour. In February 2020 Ng released his sophomore studio album called “no future” which is also followed up by another world tour. “No Future” made it to the top 150 of the all-genres album charts and to the top 10 of the alternative album charts upon one day after release.

Read the exclusive interview by Indira Cesarine and Eden (Jonathon Ng) featured in the magazine:
EDEN ON PUTTING THE MYSTERY BACK INTO MUSIC