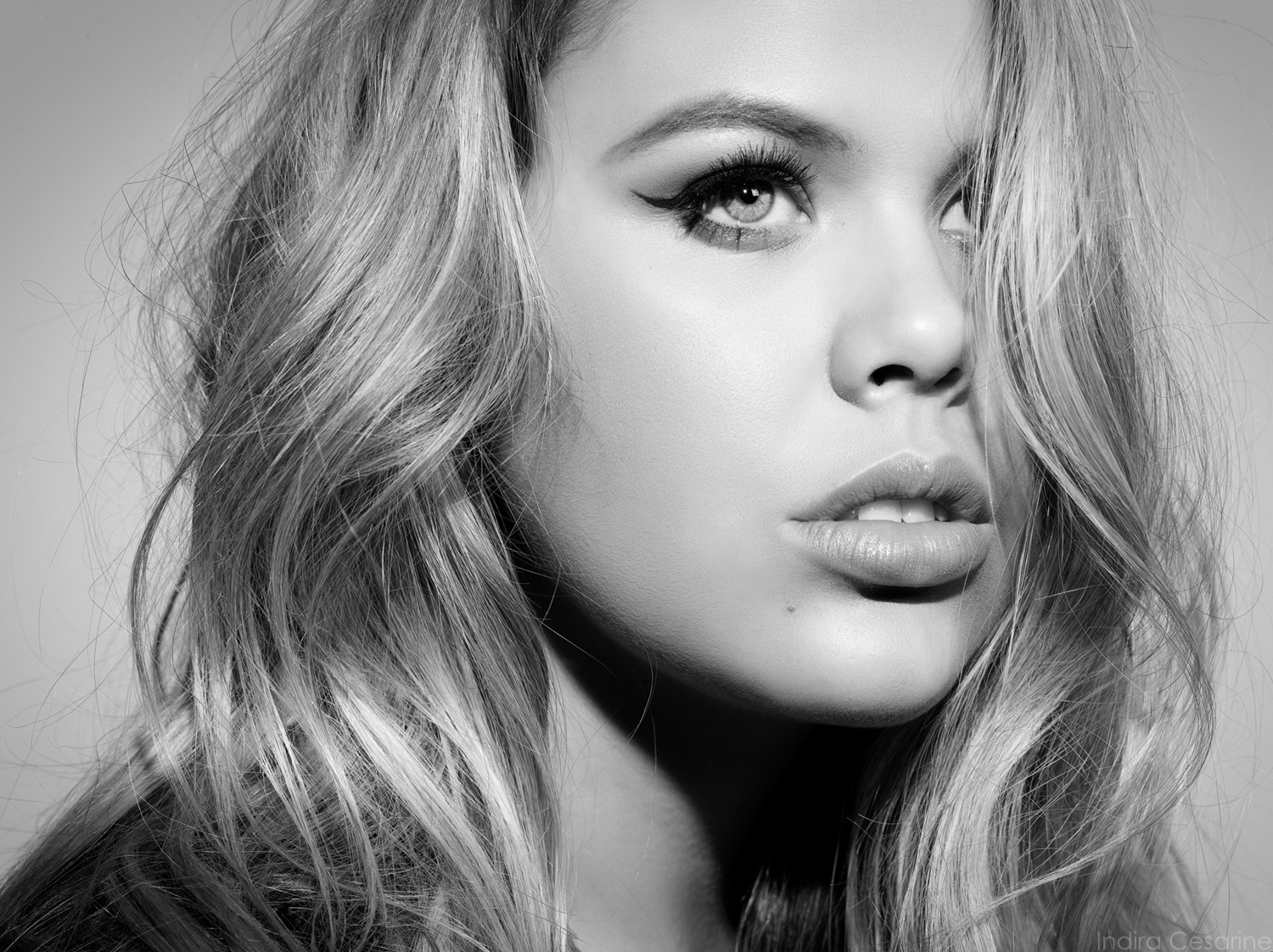 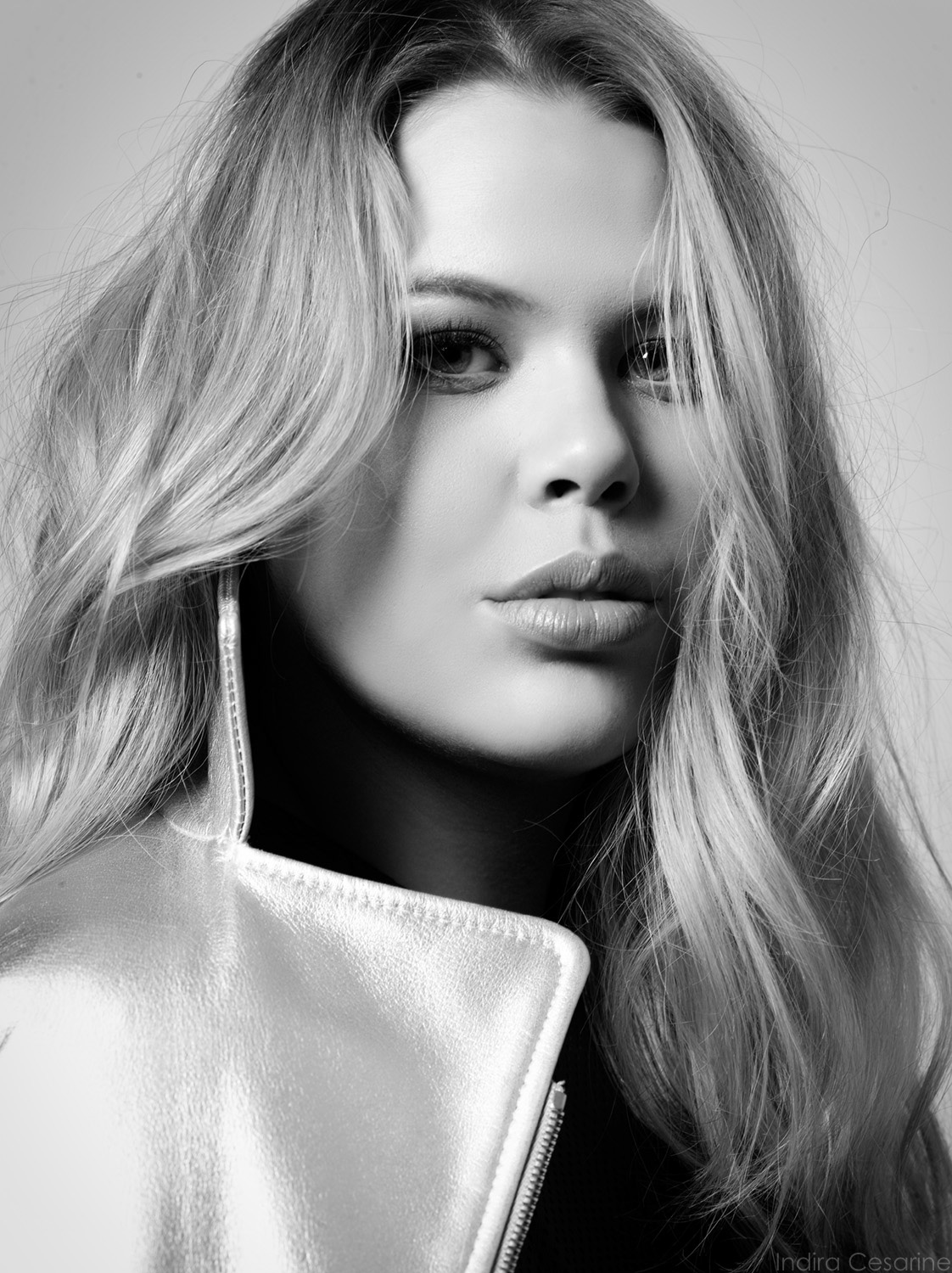 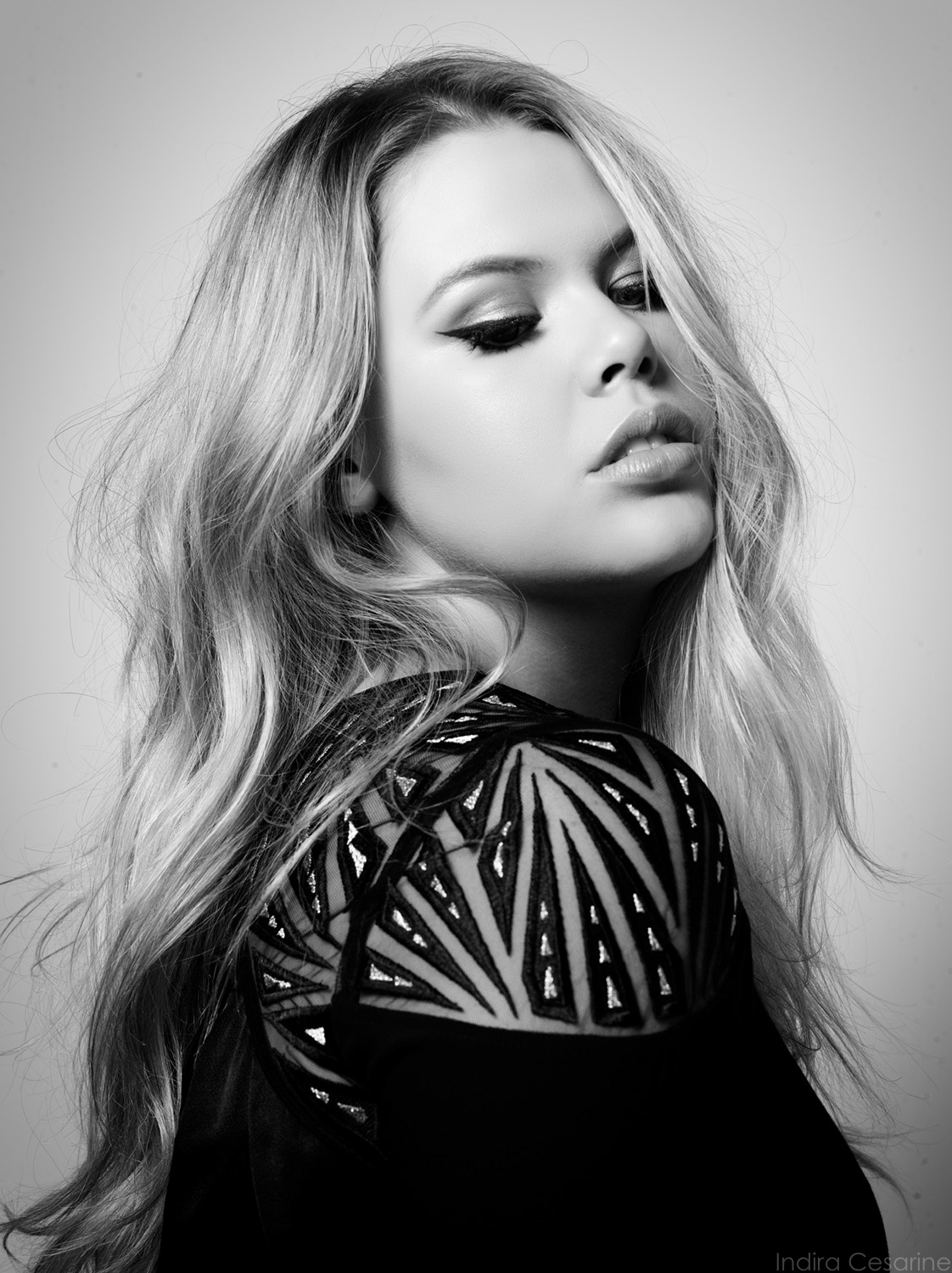 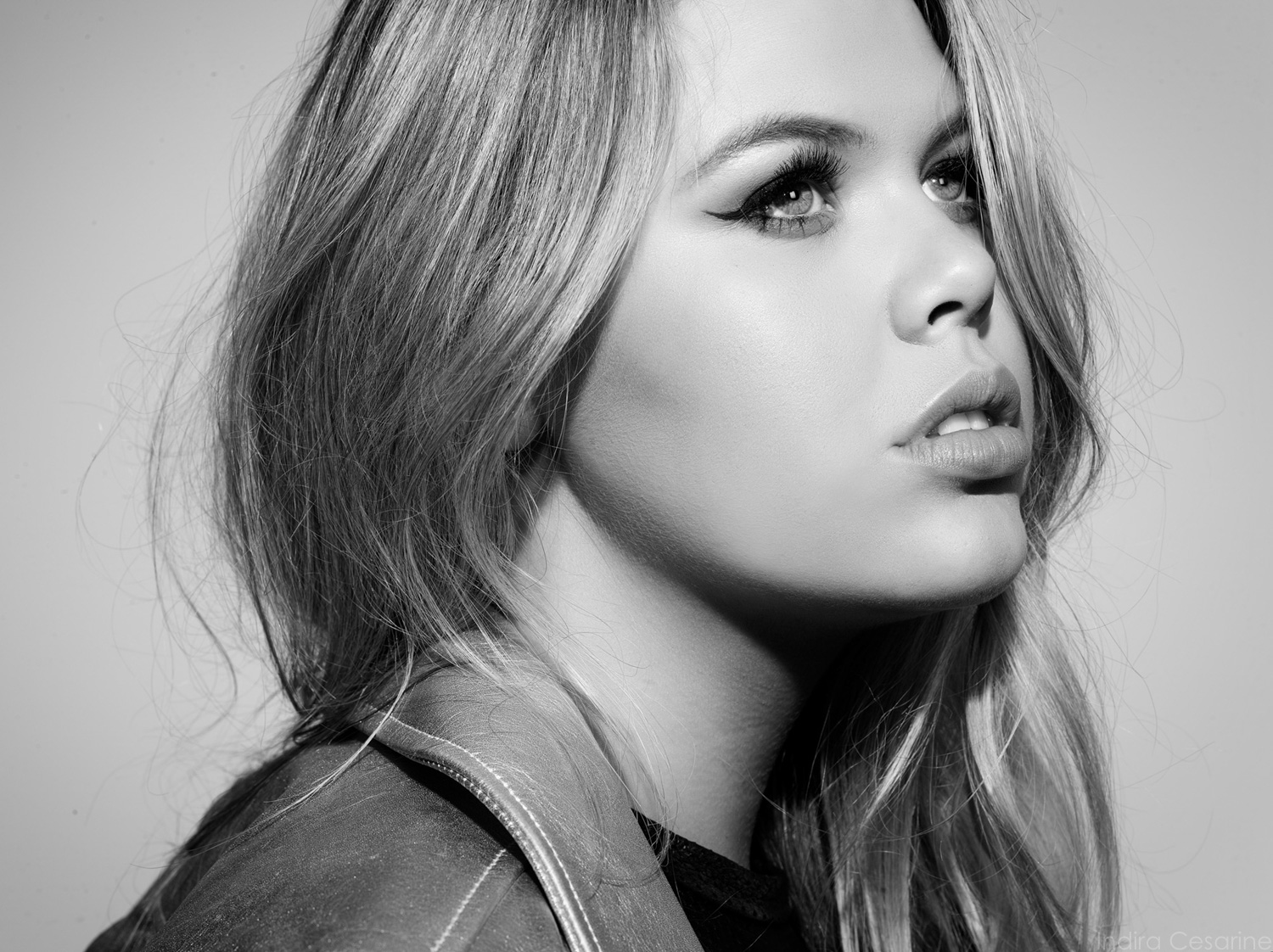 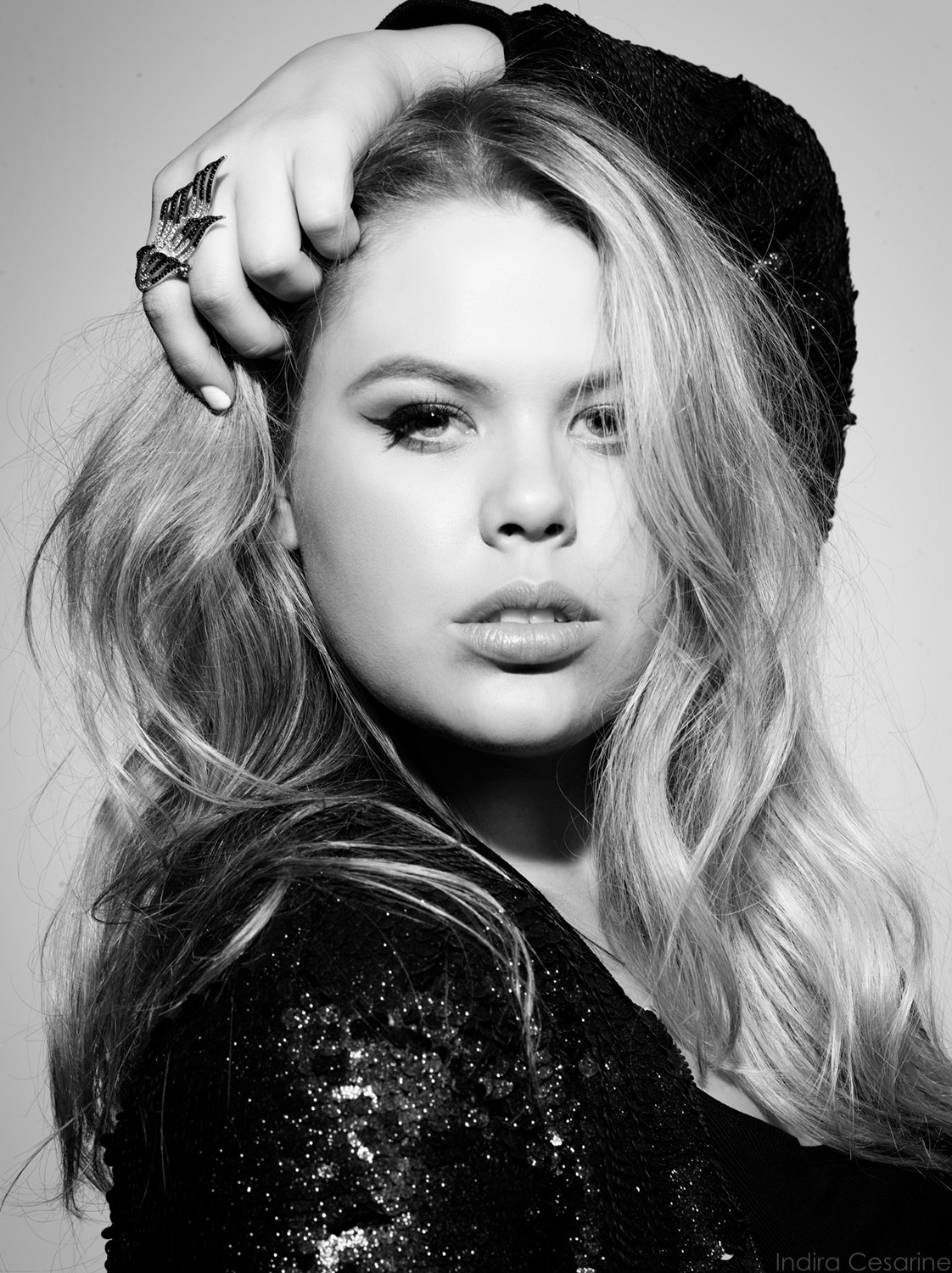 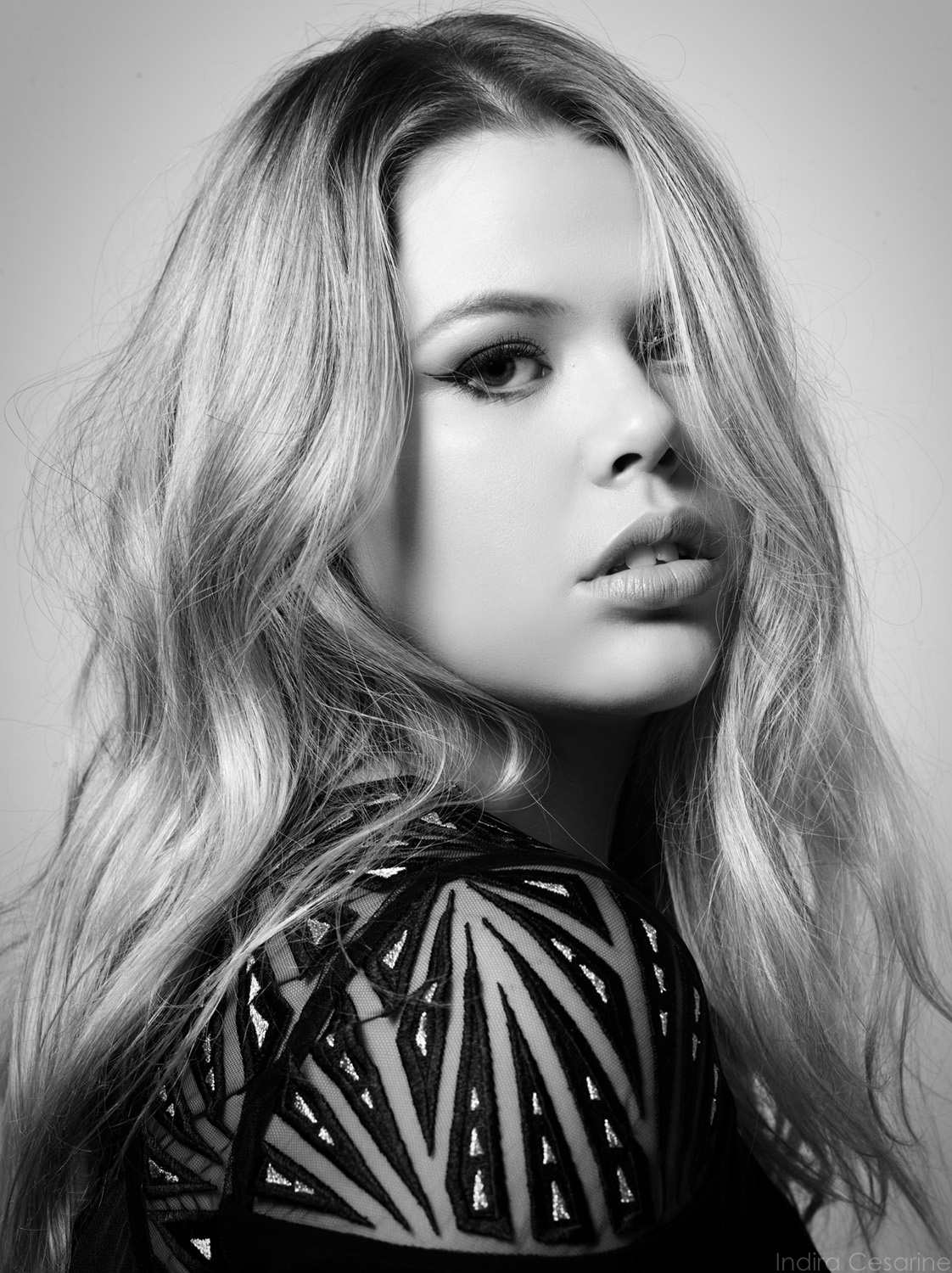 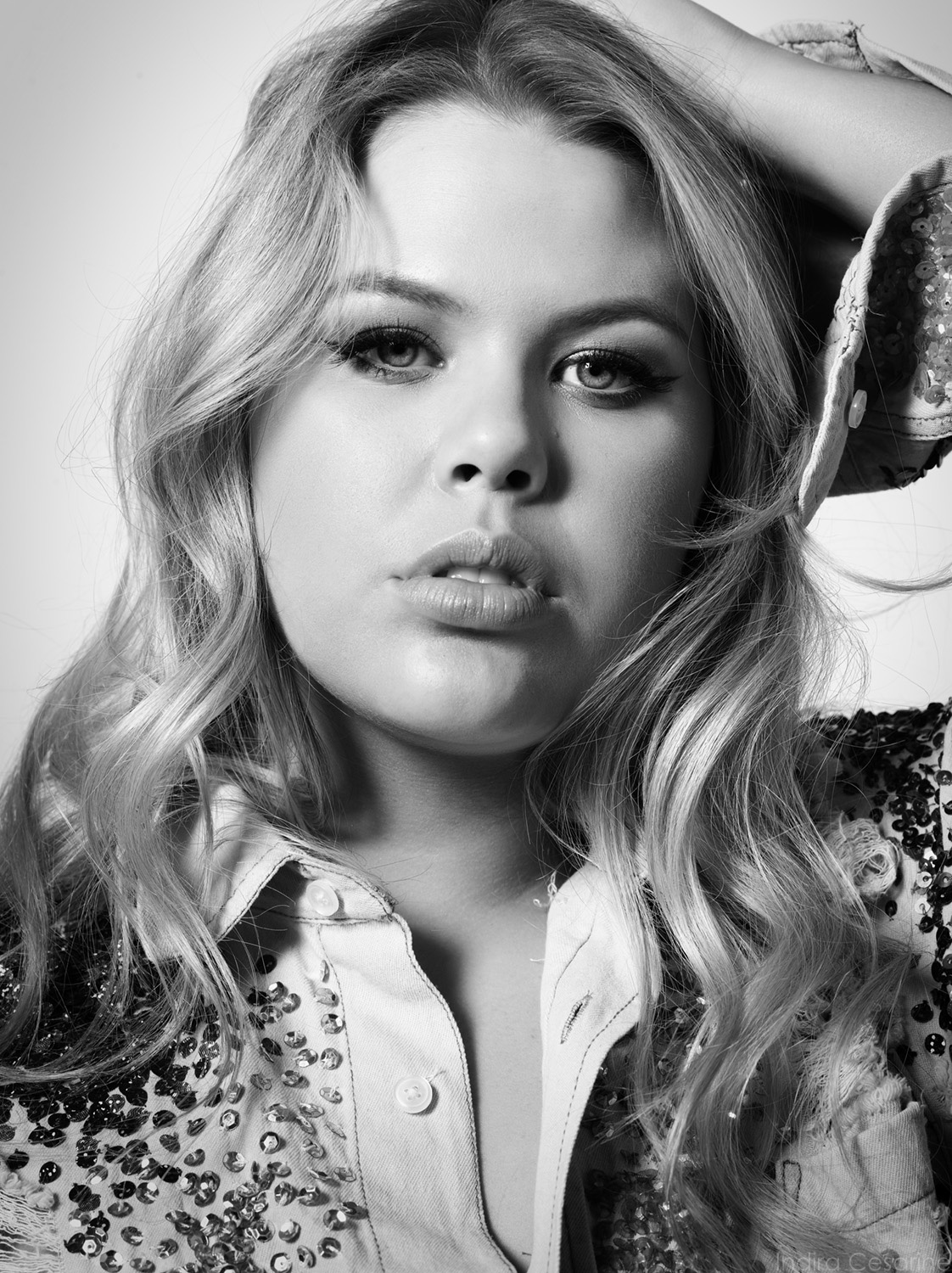 Grace, more recently SayGrace, is an Australian singer and songwriter. She is best known for “You Don’t Own Me” featuring G-Eazy, a cover version of the 1963 Lesley Gore song. The song, a single from her debut album with Regime Music Societe and RCA Records, was a number-one hit in Australia. In October 2019, Grace rebranded herself to SayGrace and released the single “Boys Ain’t Shit”. On 22 November 2019, she released the single “Doin’ Too Much” and confirmed to Billboard the name of her new EP, The Defining Moments of SayGrace: Girlhood, Fuckboys & Situationships, which was released on 7 February 2020.

Read the exclusive interview by Indira Cesarine and Grace featured in the magazine:
GRACE ON HER DEBUT ALBUM ‘FMA’ AND STAYING TRUE TO HERSELF