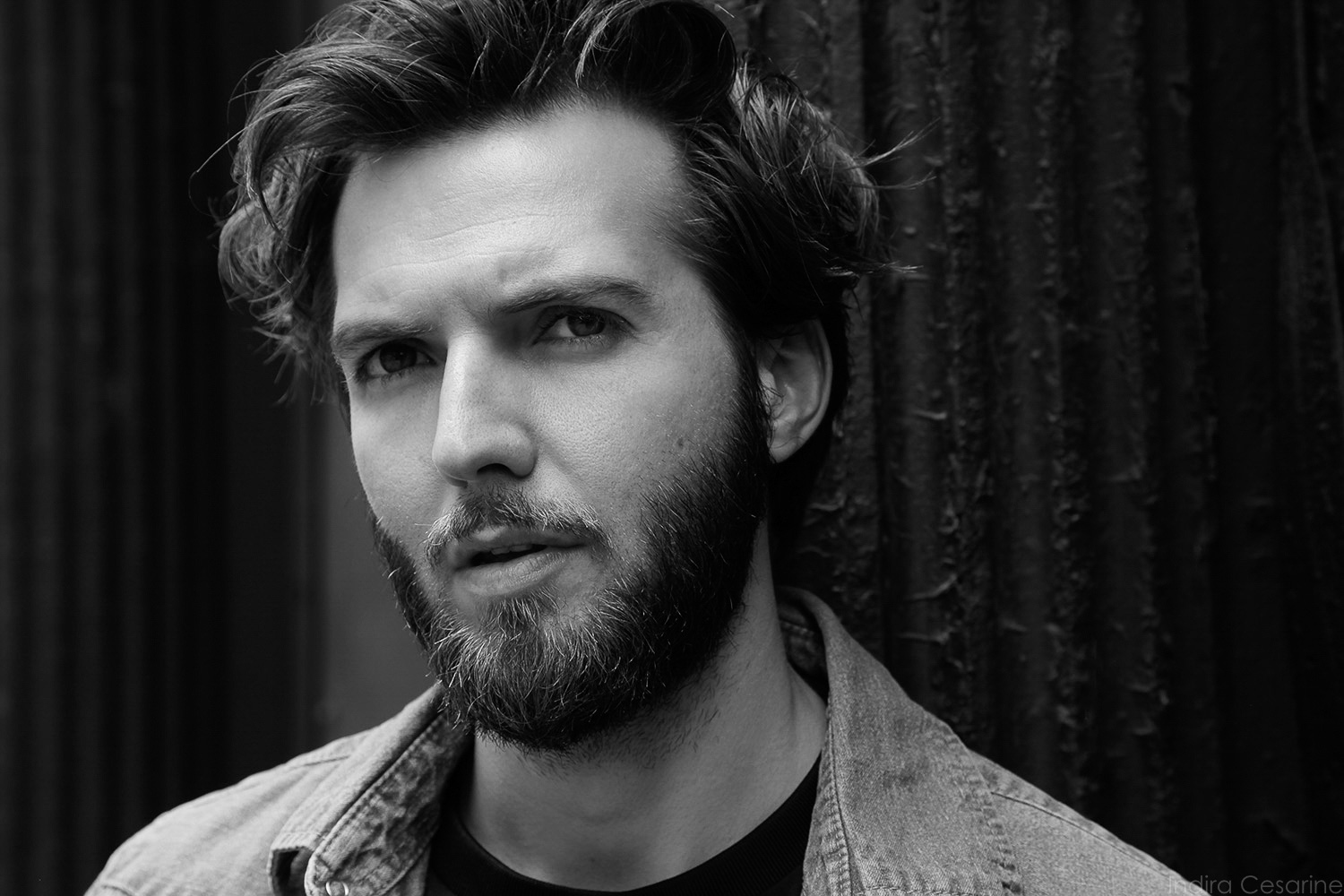 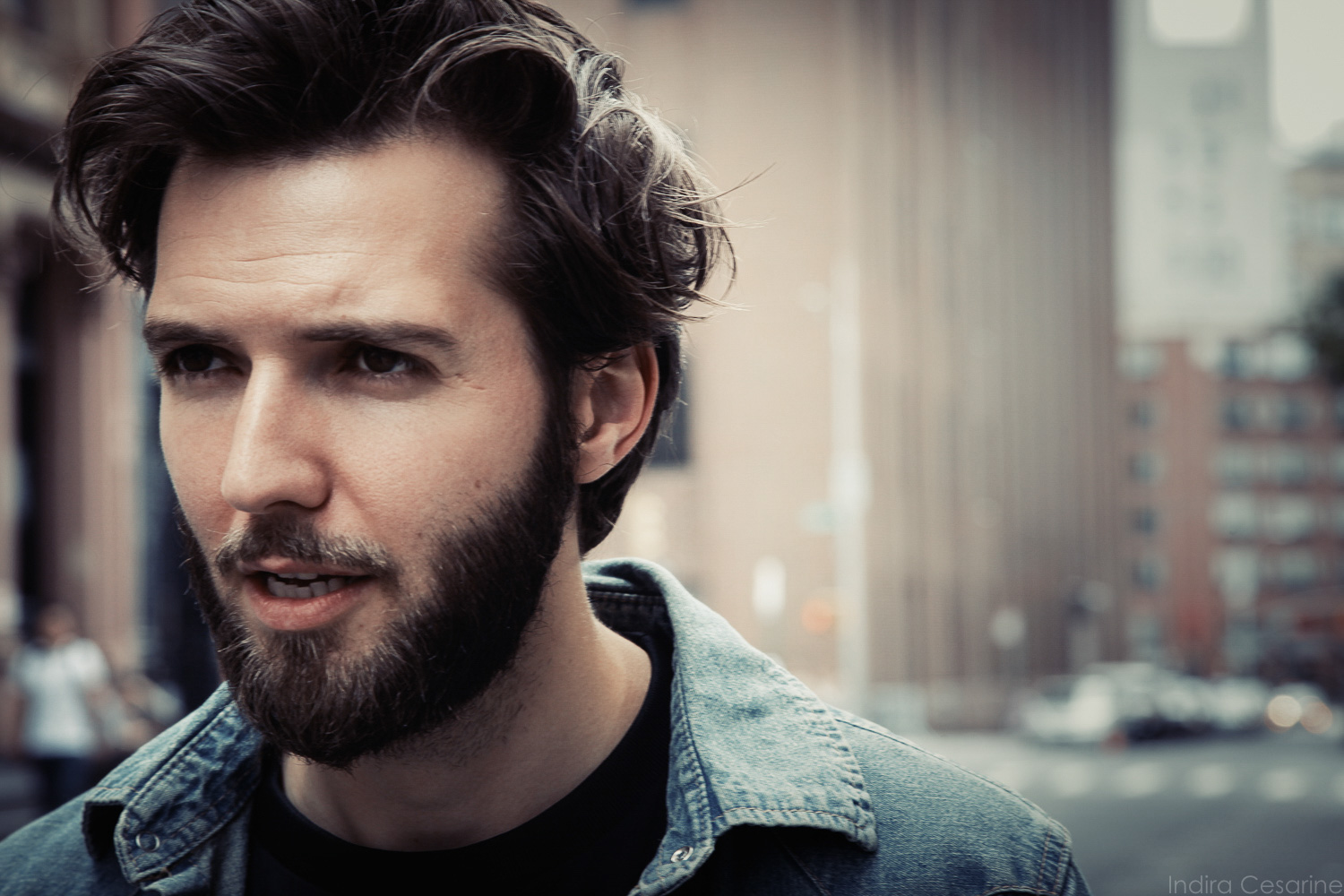 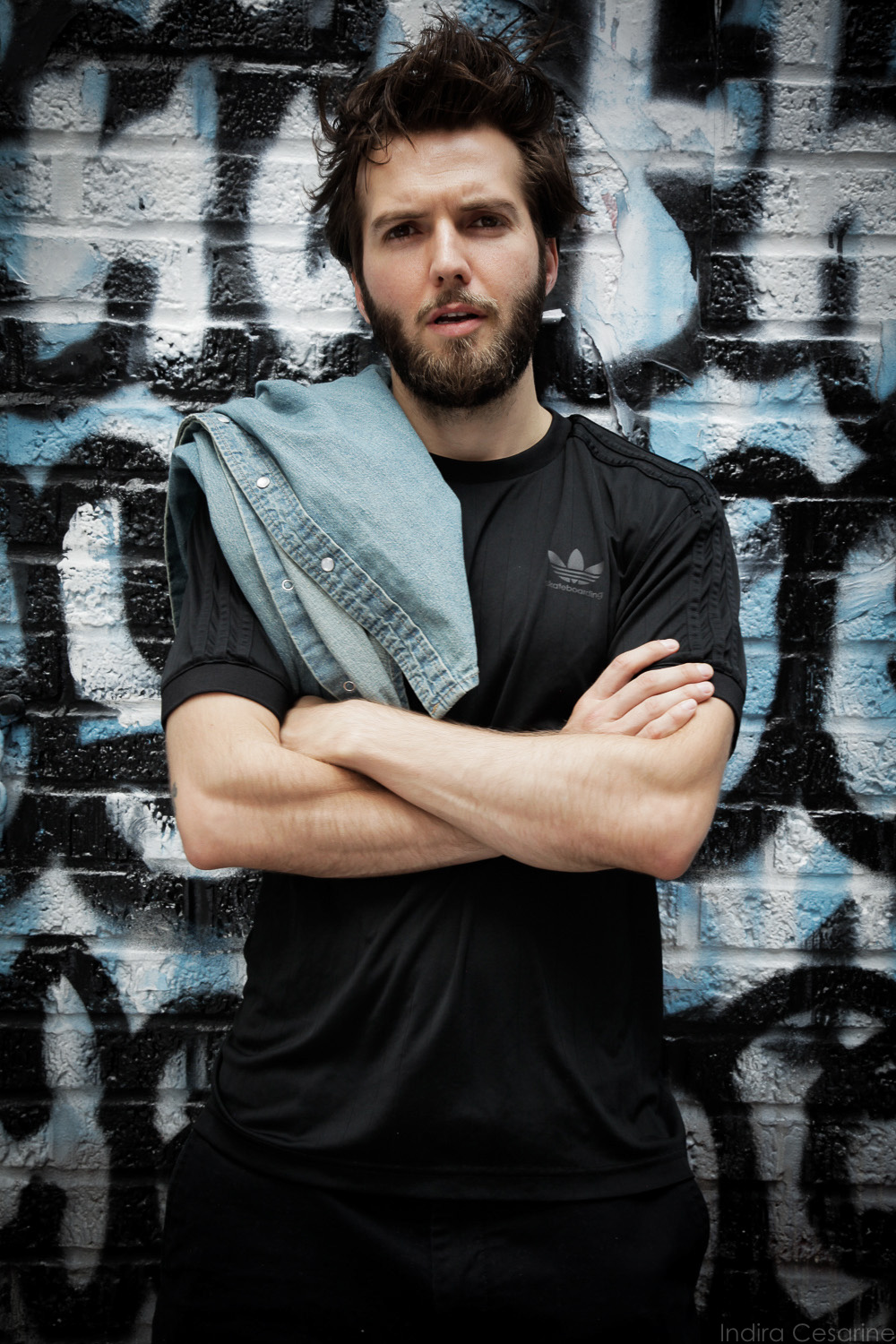 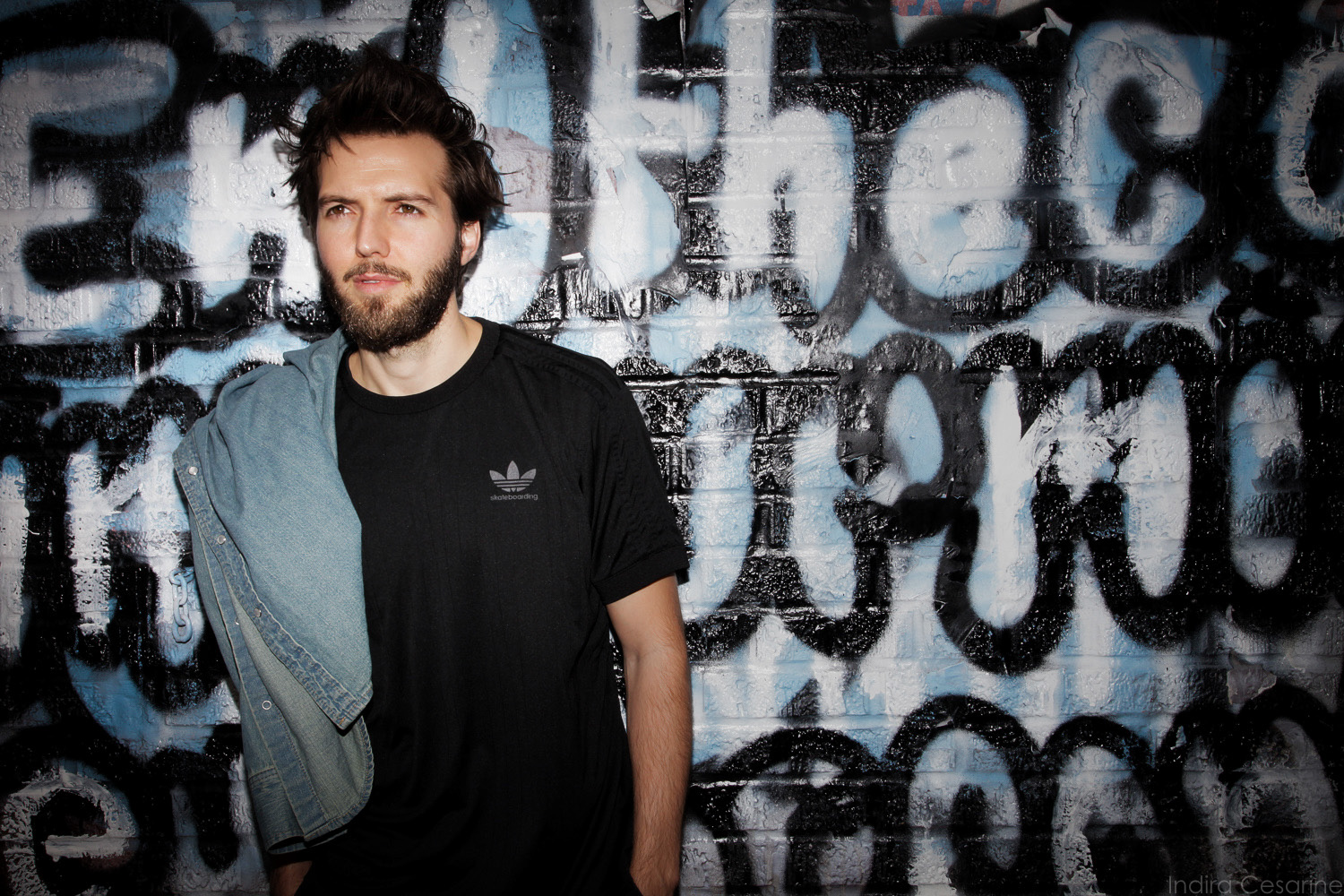 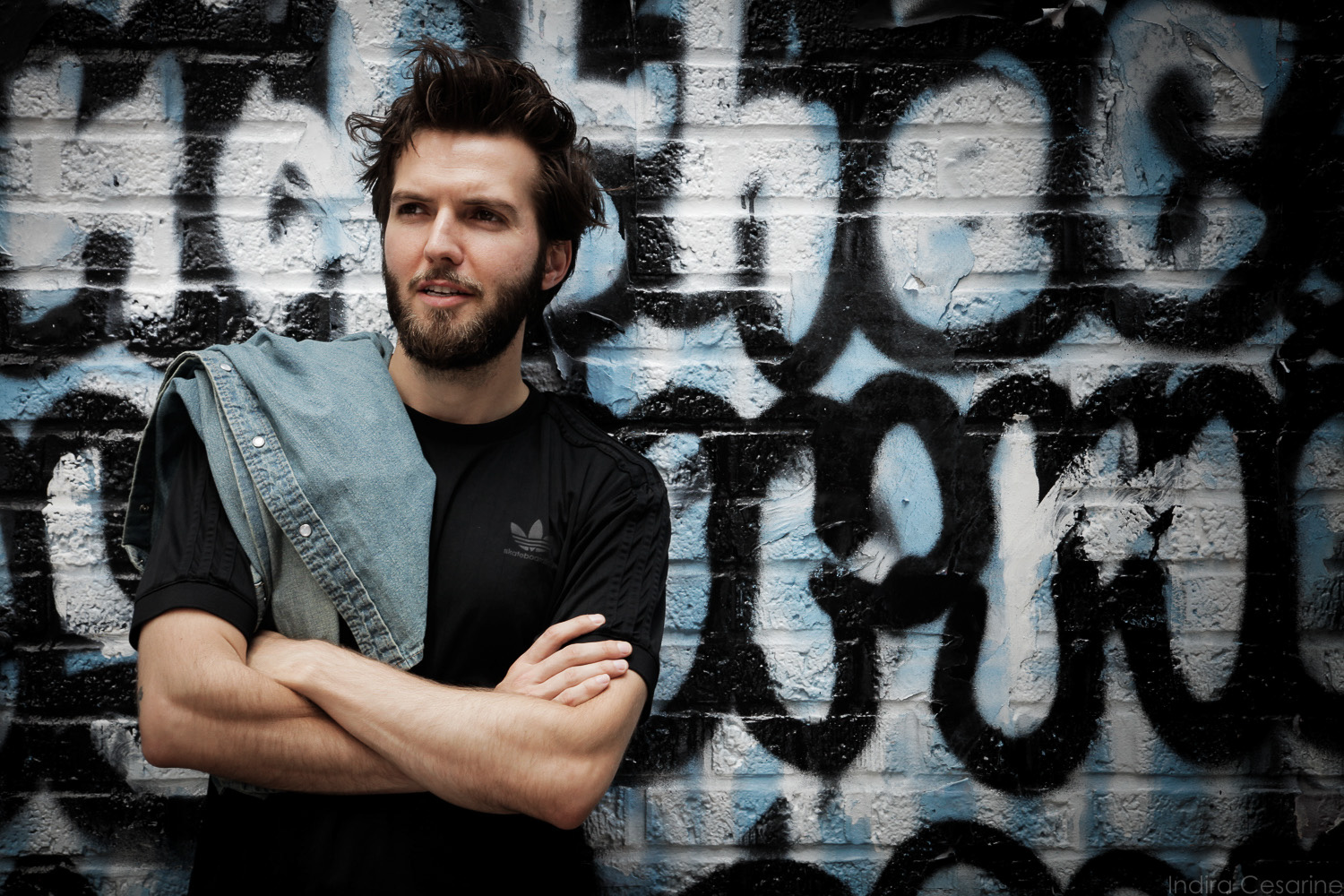 Guy Burnet is a British theatre, film and television actor. In recent years Burnet also completed a number of roles in feature films and on the New York stage as well as small writing roles. As of 2019 he has a recurring role on the television series Counterpart, Ray Donovan, The Affair and the lead role on the Amazon Studios series The Feed.