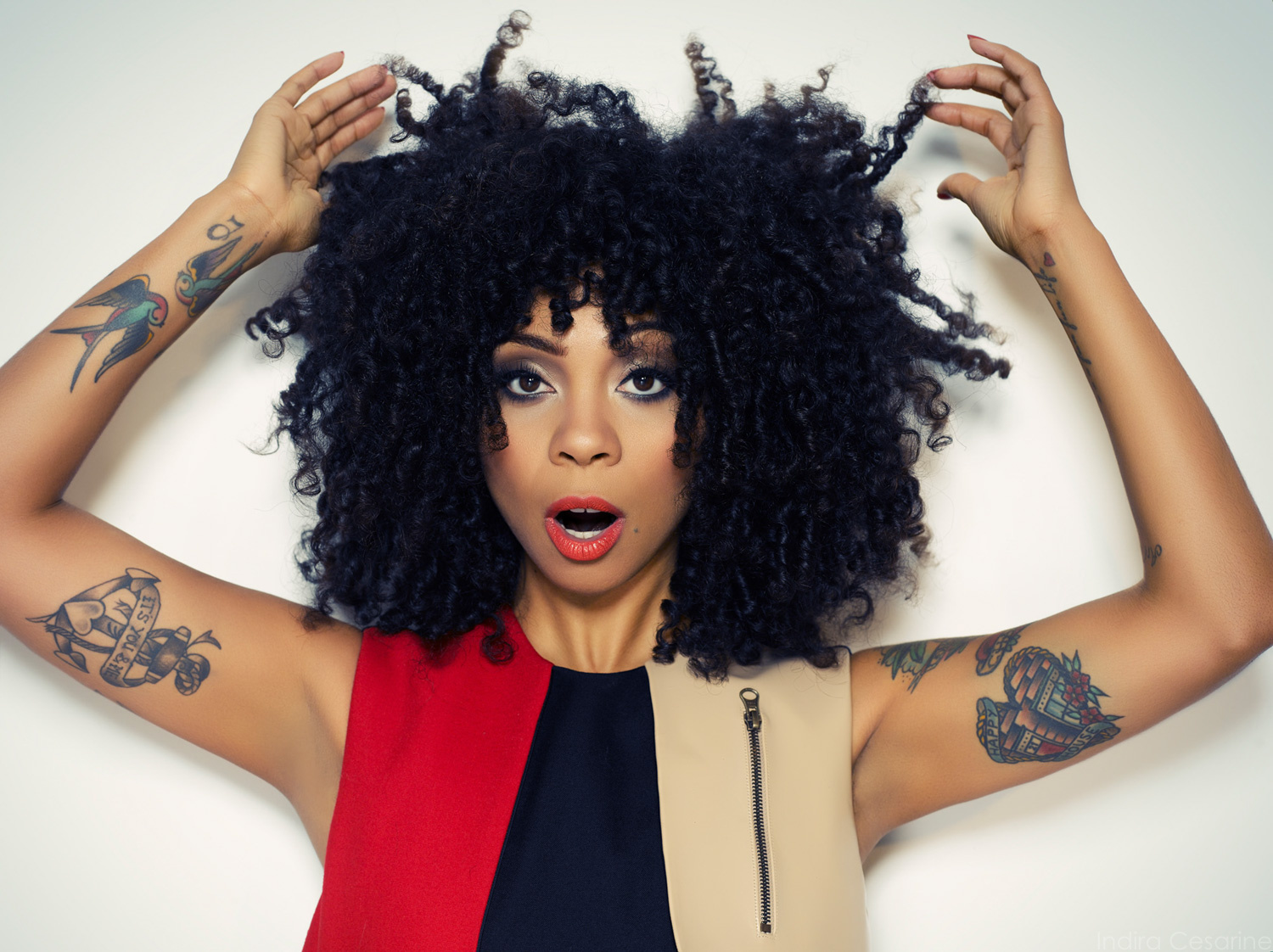 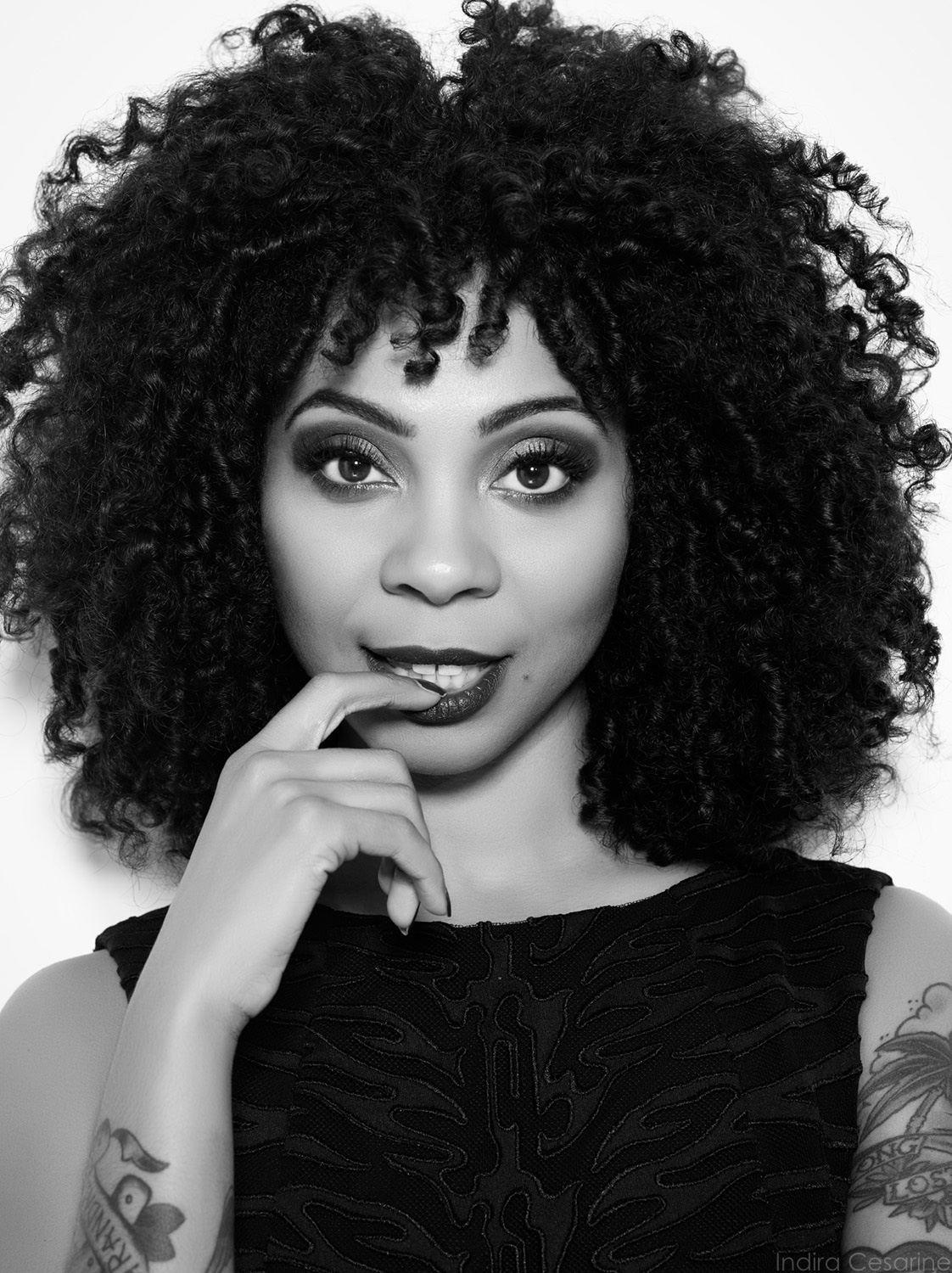 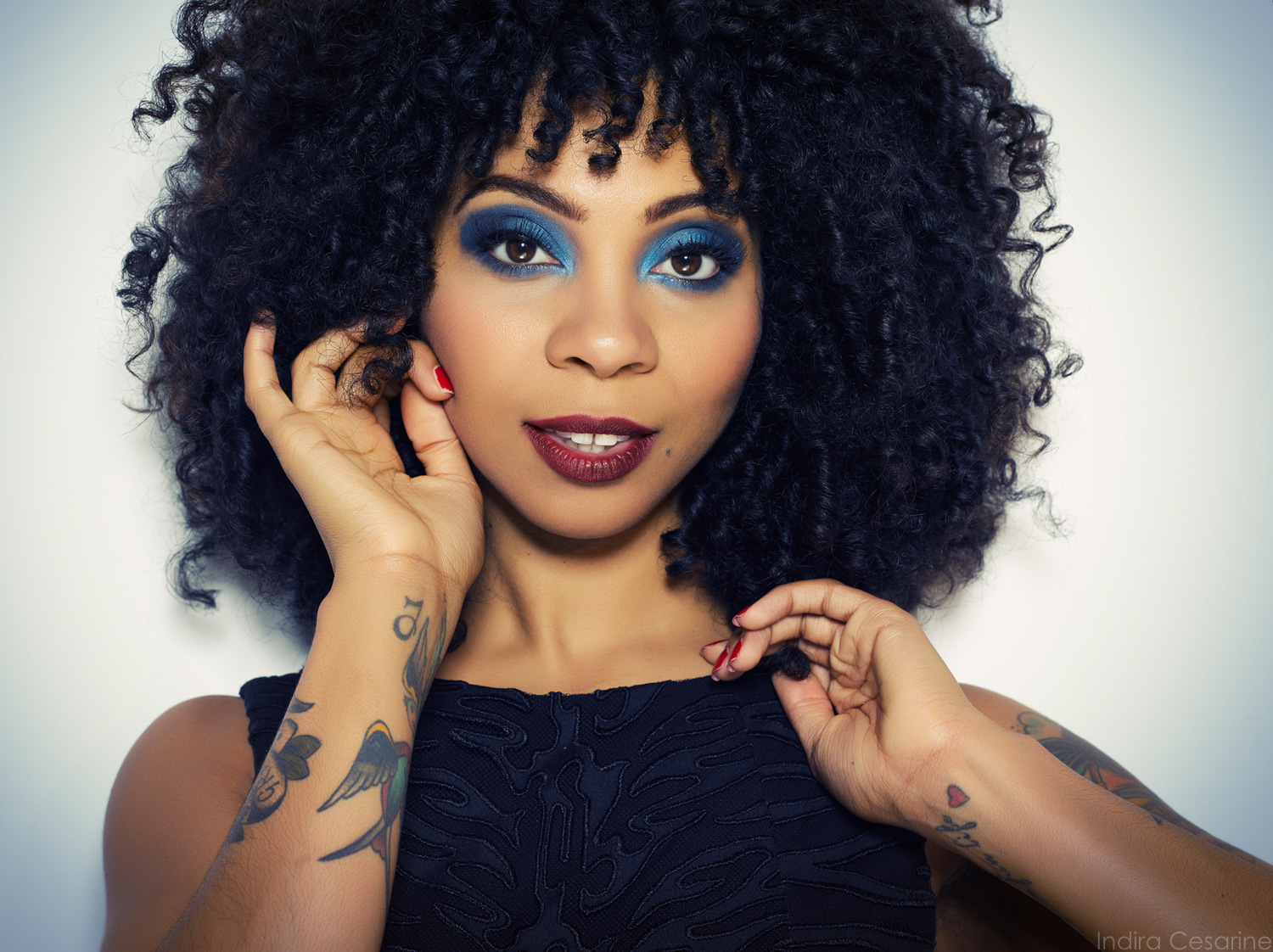 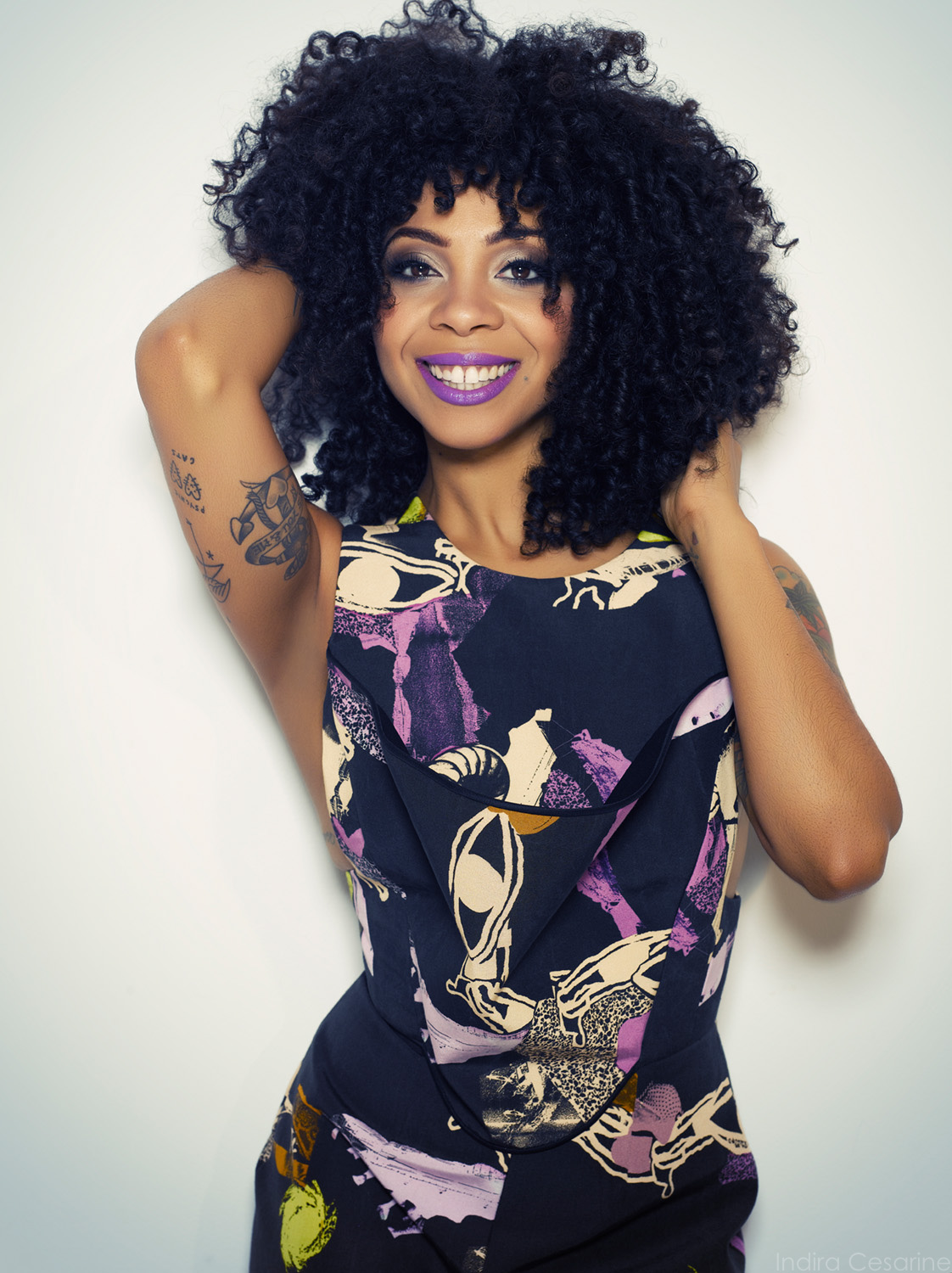 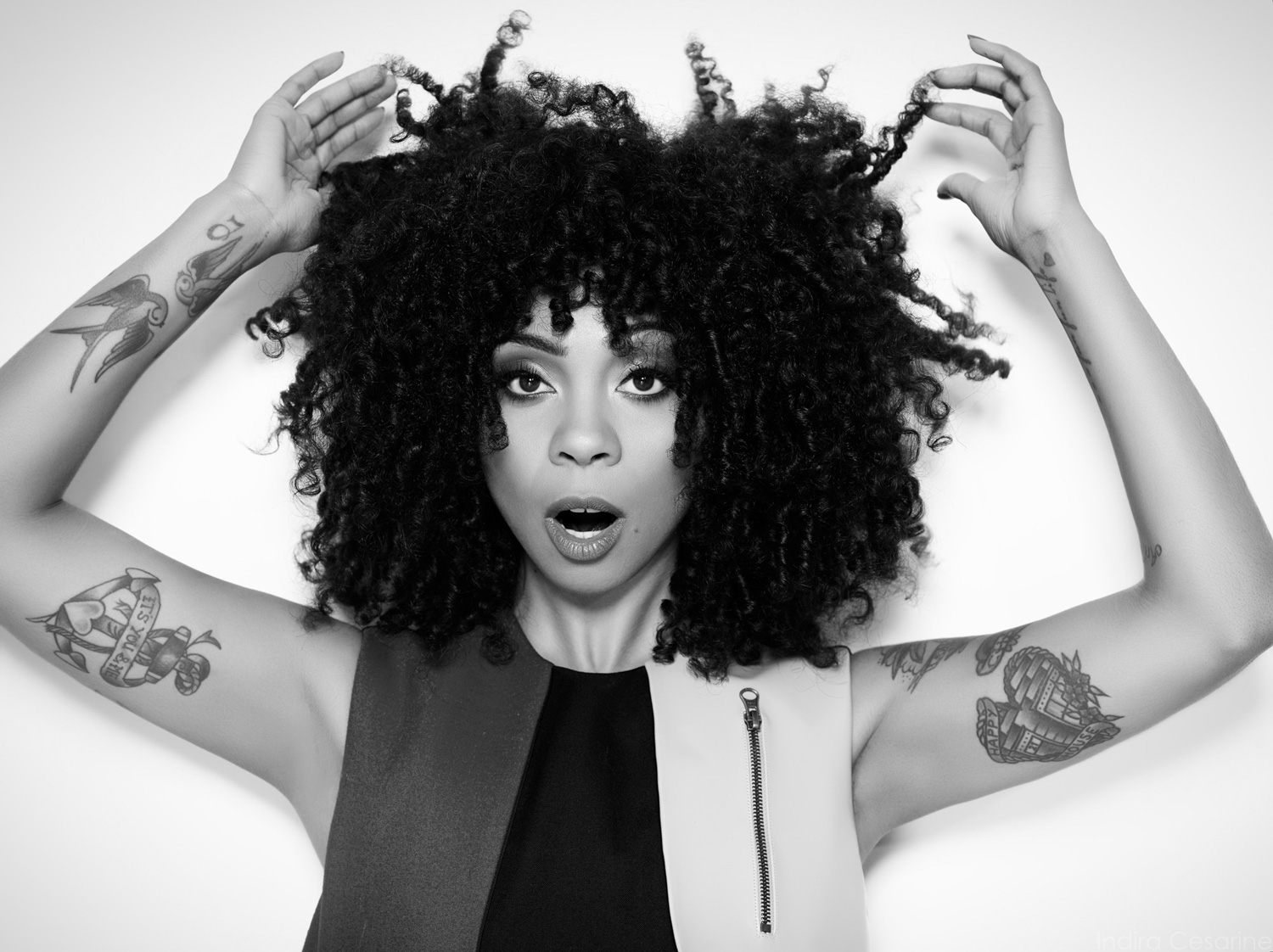 BEHIND THE SCENES VIDEO WITH HOLLIE COOK - Directed by Indira Cesarine

Hollie Cook is a British singer and keyboardist. She was part of the final line-up of all-female punk/reggae band the Slits. From 2010, Cook has also had a career as solo artist working with producer and songwriter Prince Fatty. In 2011, she released her first and self-titled reggae album Hollie Cook. Cook is the daughter of Sex Pistols drummer Paul Cook. Her mother Jeni was a backing singer for Culture Club, and Boy George is her godfather.

Read the exclusive interview by Indira Cesarine and Hollie Cook featured in the magazine:
HOLLIE COOK TALKS TROPICAL POP, HER NEW MUSIC AND GROWING UP WITH THE SEX PISTOLS