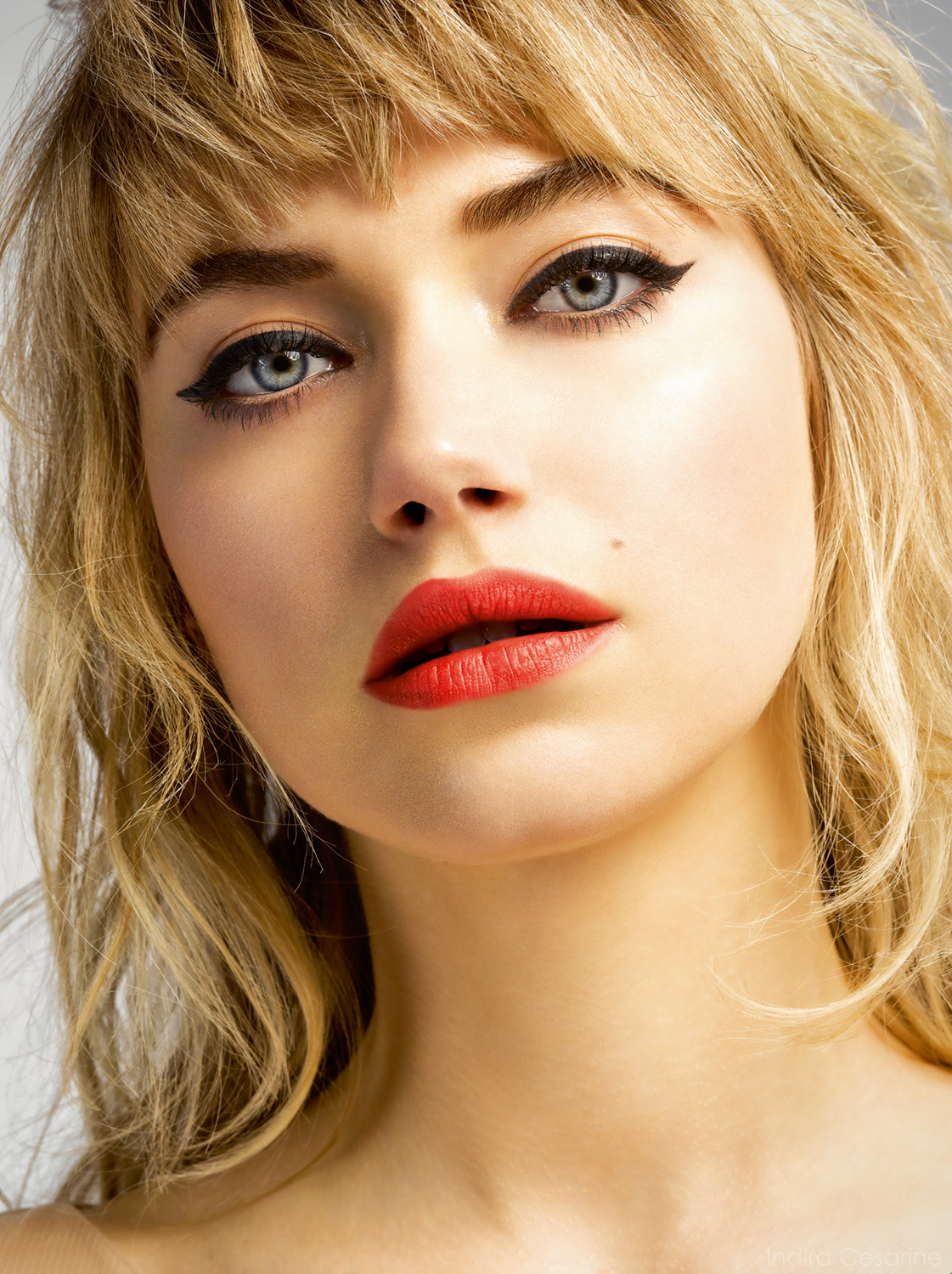 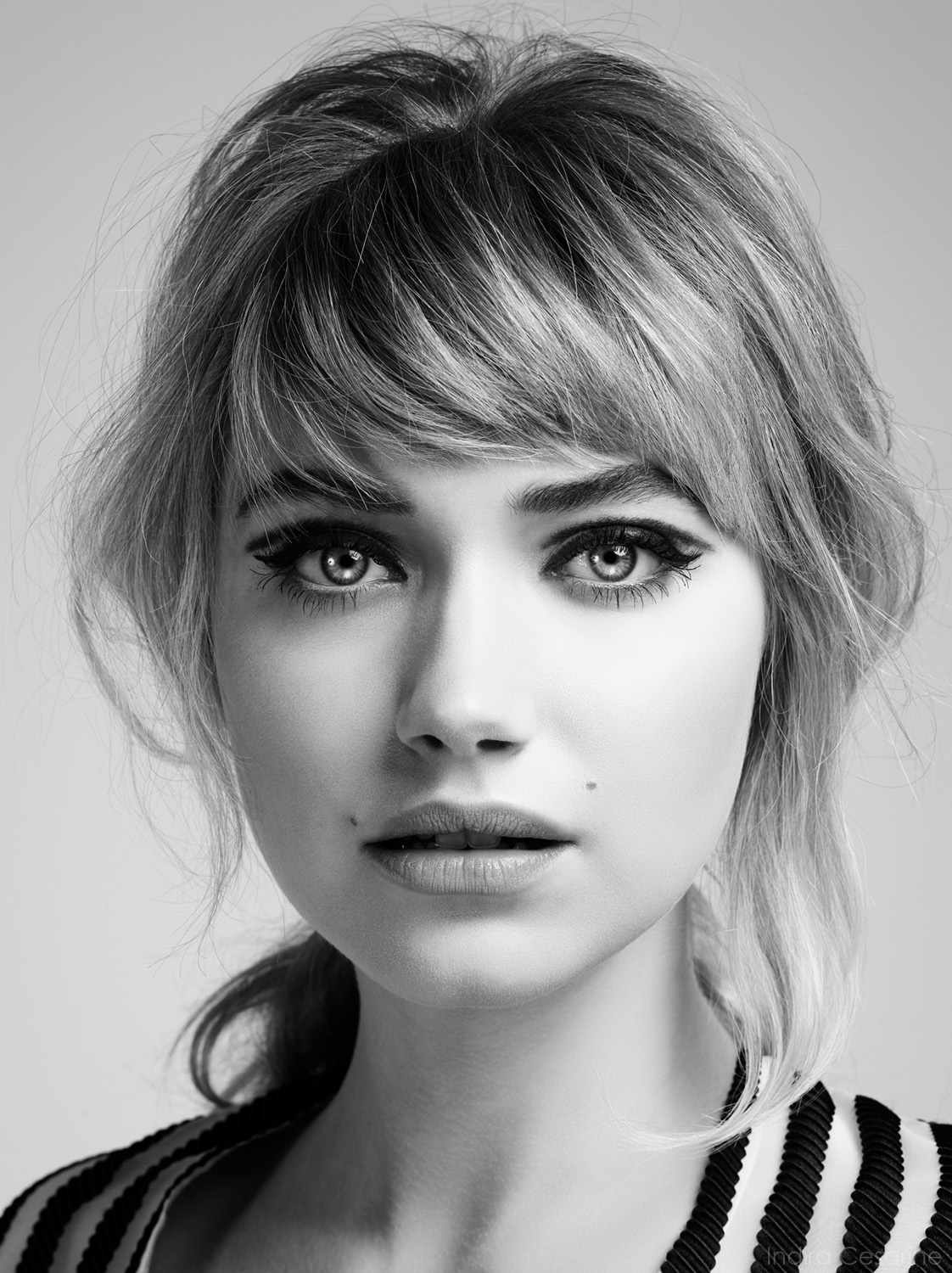 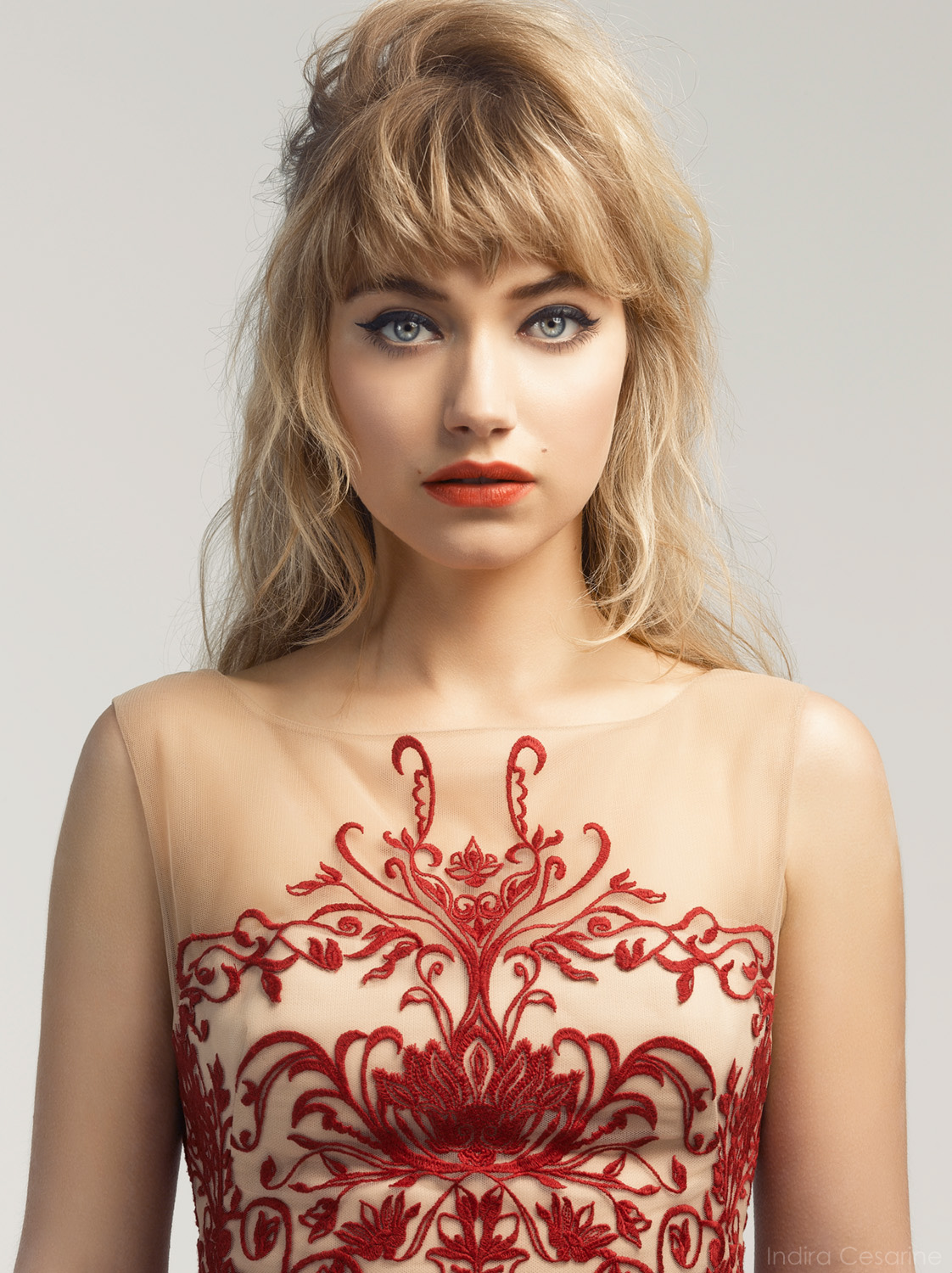 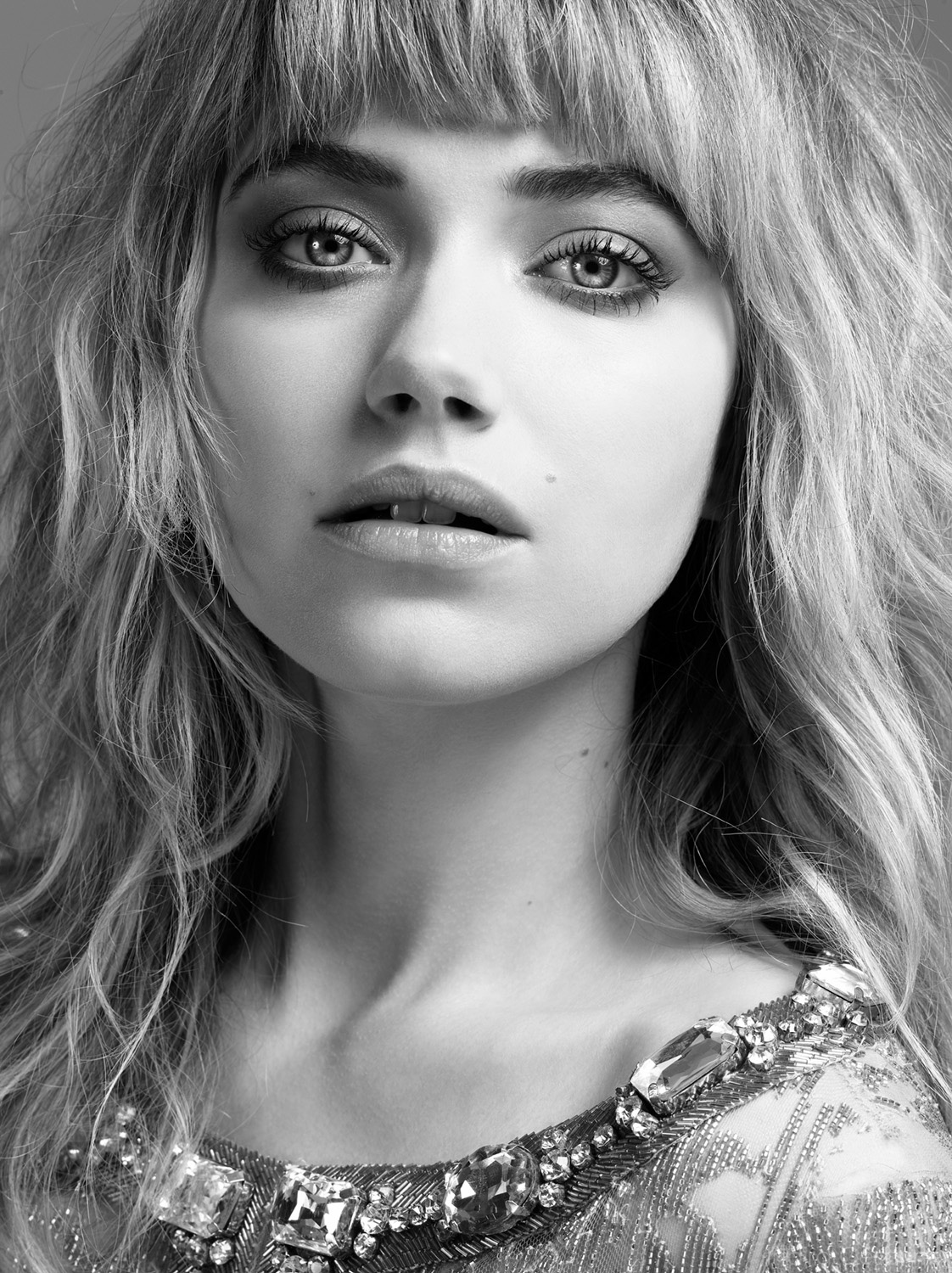 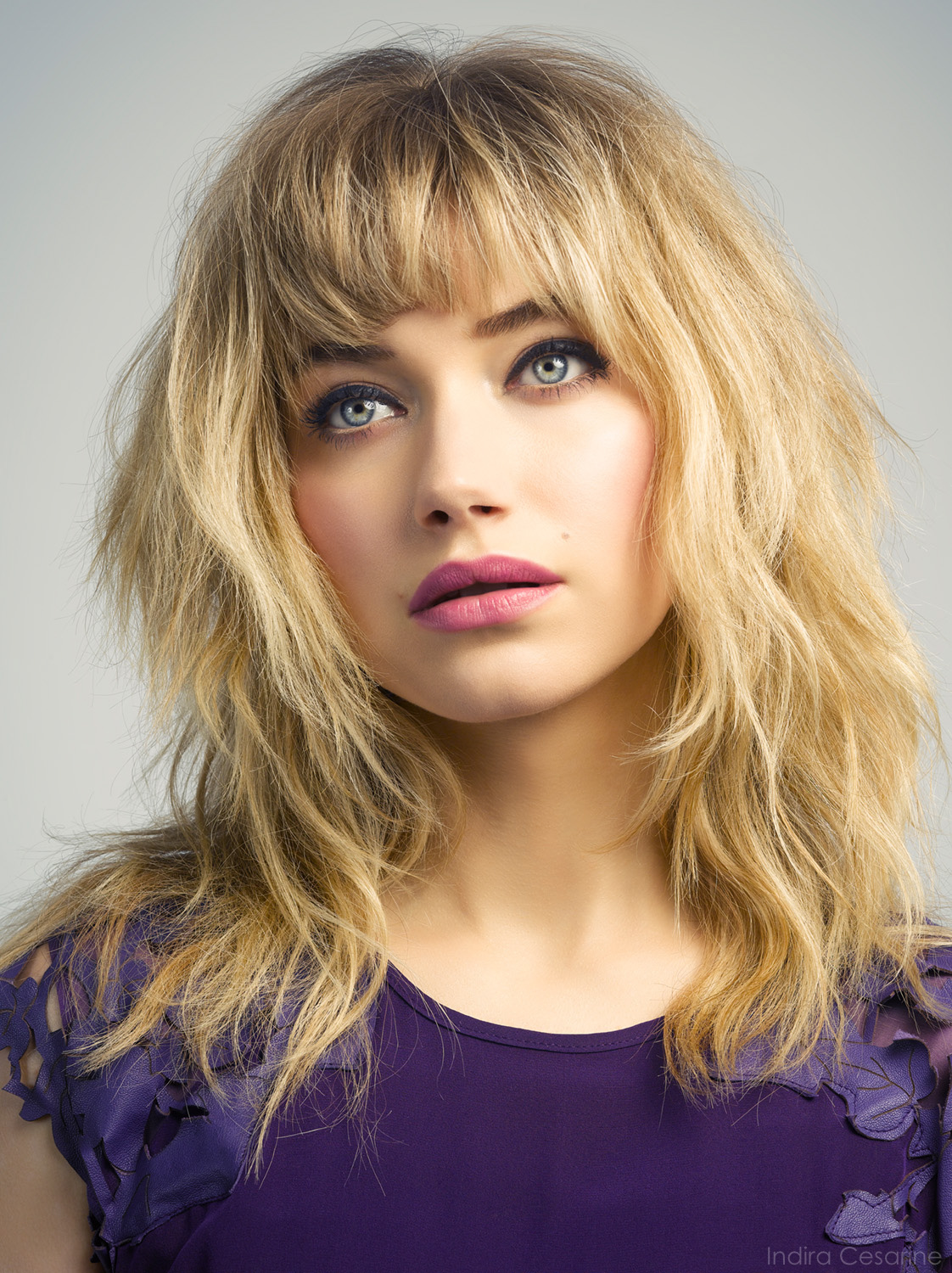 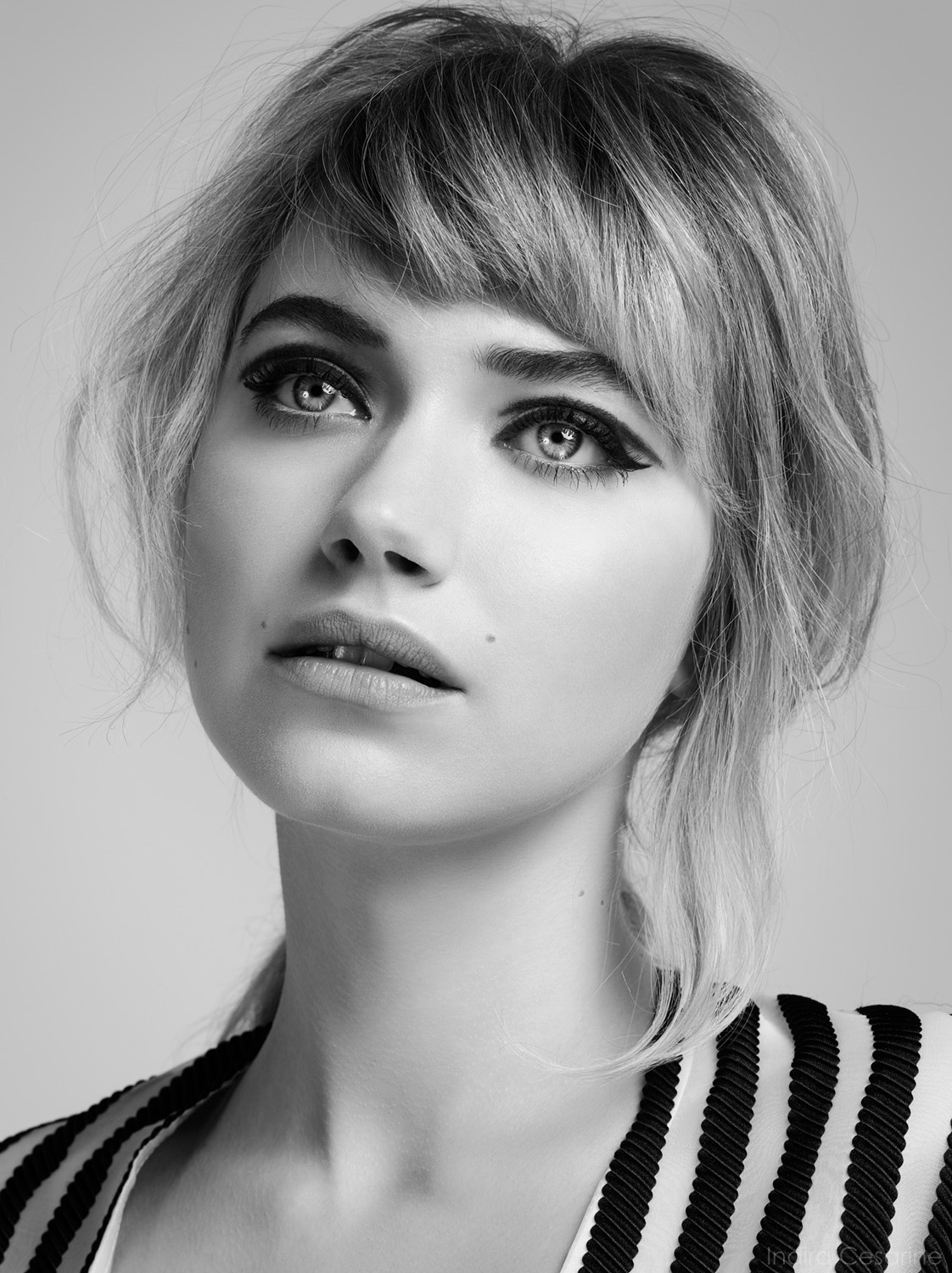 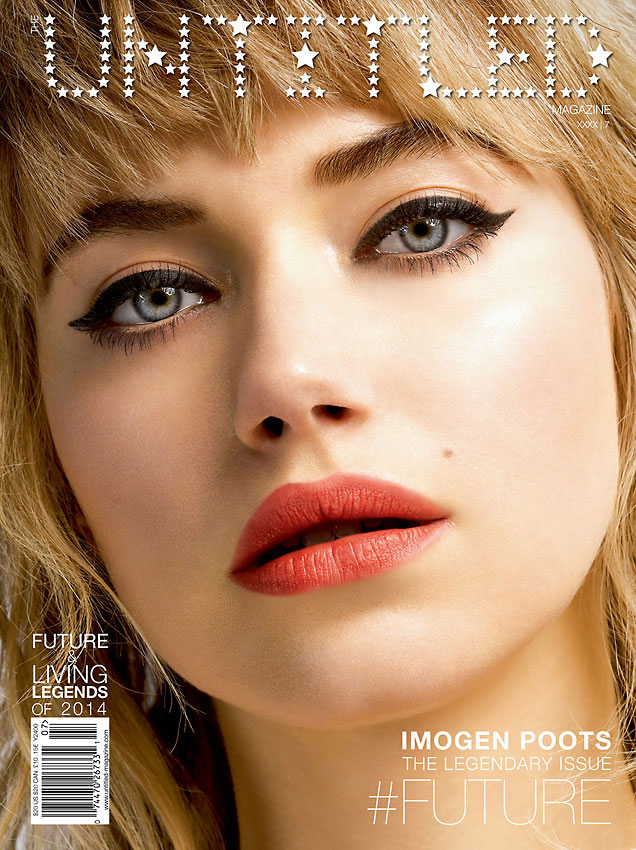 Imogen Poots - Behind the Scenes video by Indira Cesarine

Imogen Poots is an English actress and model, she’s played Tammy in the post-apocalyptic horror film 28 Weeks Later, Linda Keith in All Is by My Side, Debbie Raymond in The Look of Love, Julia Maddon in Need for Speed, and as Kelly Ann in the TV series Roadies.

Read the exclusive interview by Indira Cesarine and Imogen Poots featured in the magazine:
IMOGEN POOTS ON ACTING AND TAKING OVER HOLLYWOOD – EXCLUSIVE INTERVIEW