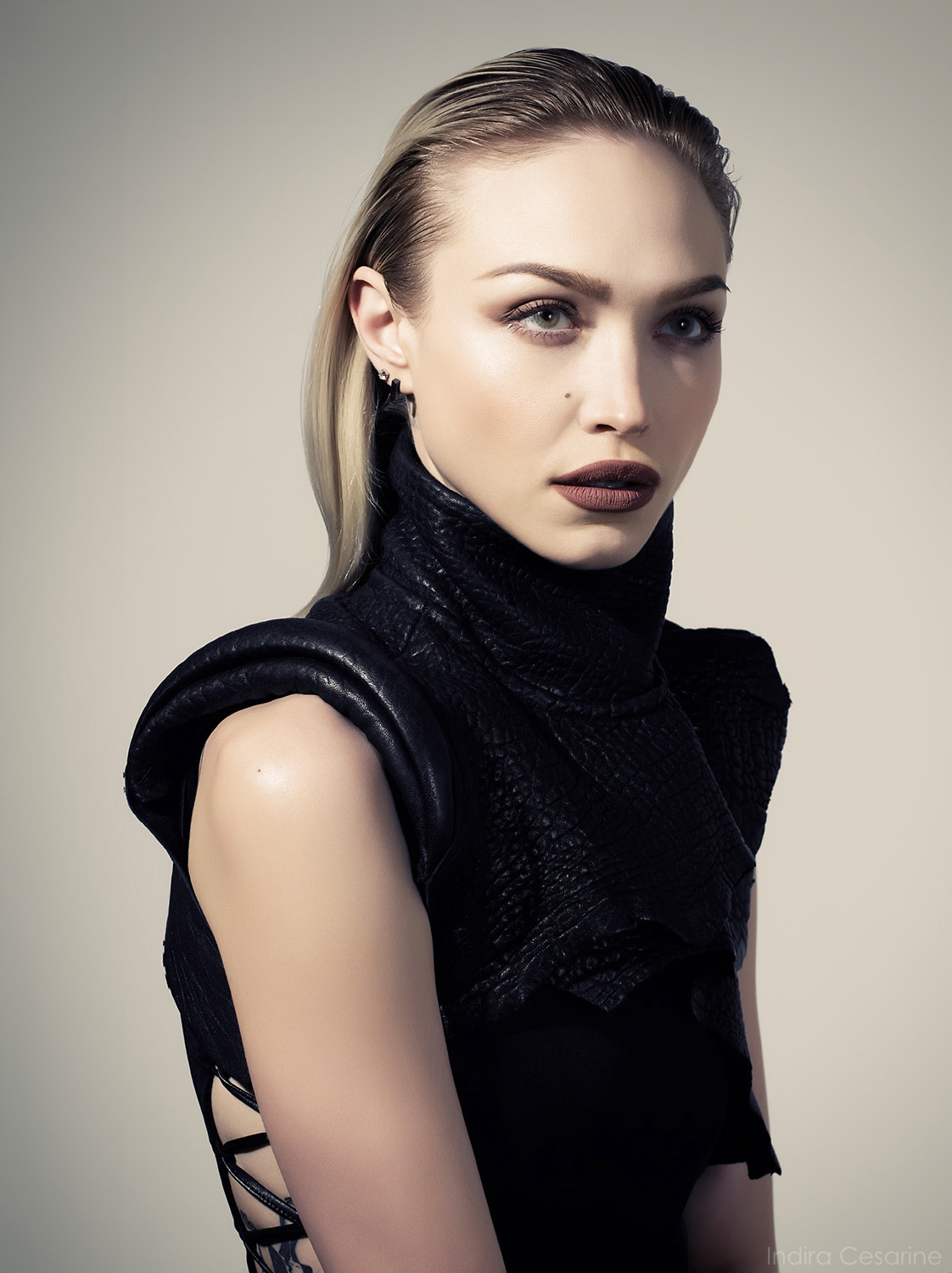 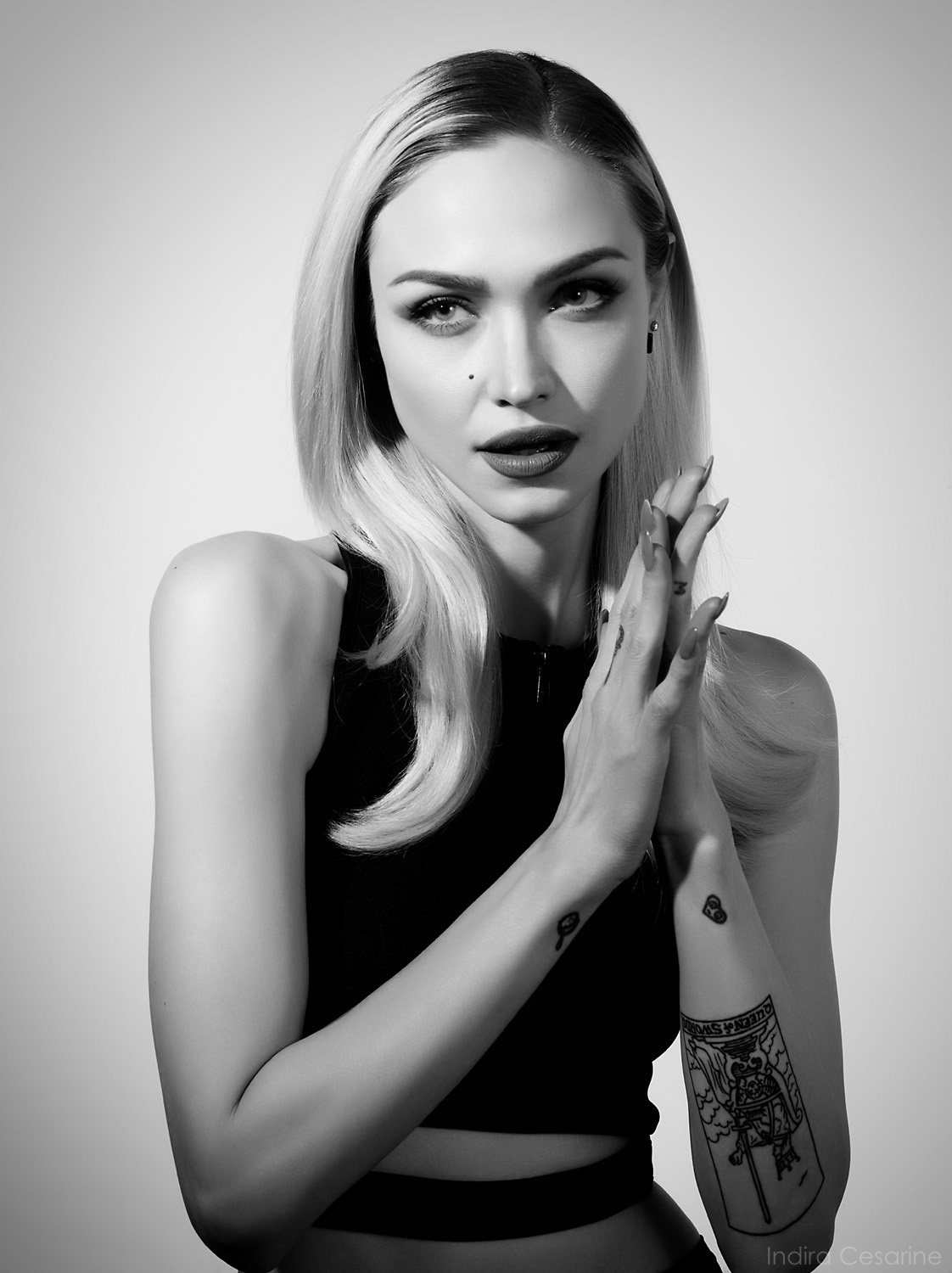 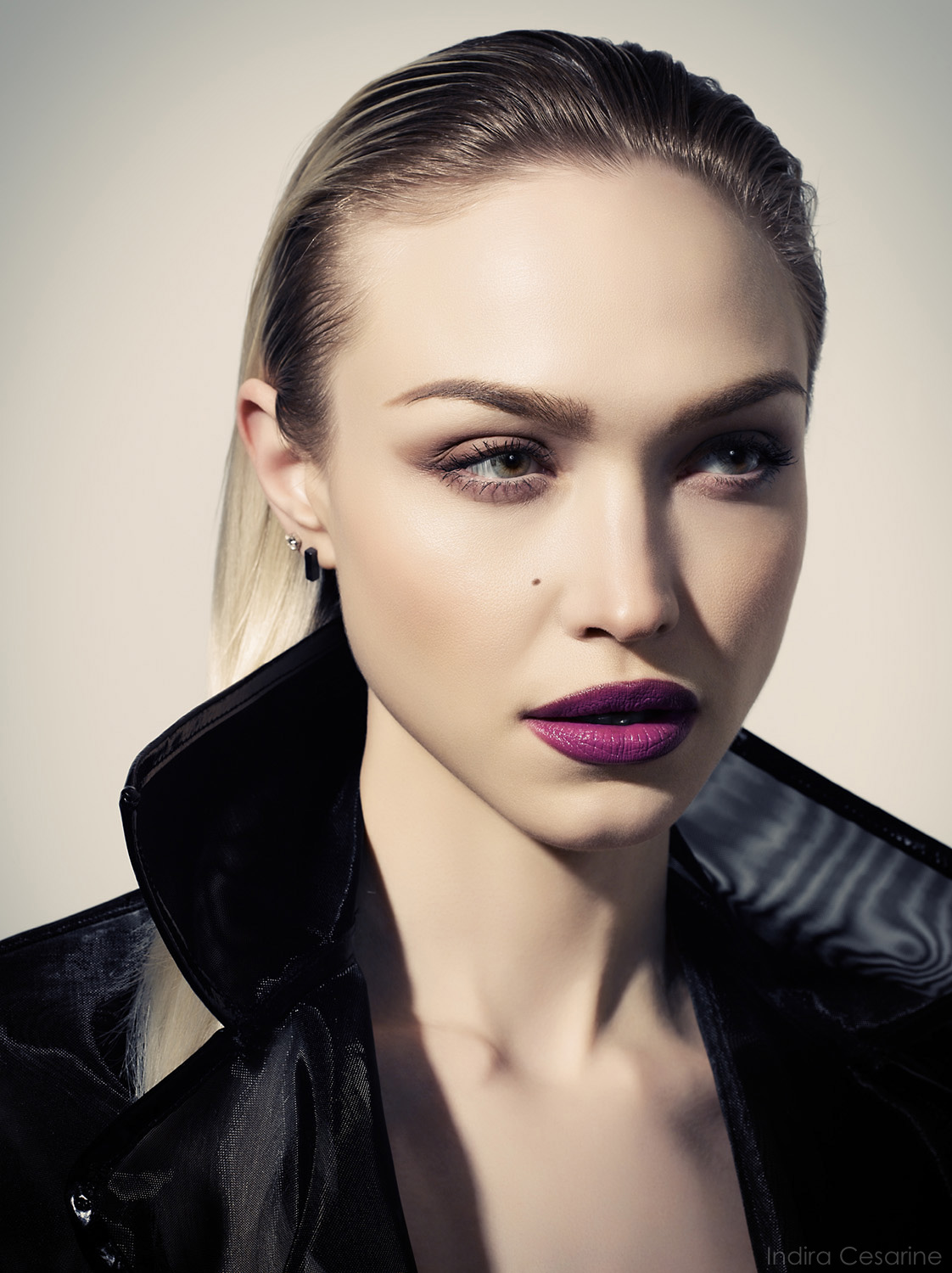 Ivy Rose Levan is an American singer, songwriter, model and actress from Bentonville, Arkansas. At 16, she signed to Cherrytree Records and Interscope Records. Levan made her acting debut starring as “Cynthia” in the 2010 film Drop Dead Gorgeous which followed by other television appearances, including her most recent in Fox’s The Rocky Horror Show film. In 2013, Levan released her debut EP album under Interscope Records titled Introducing the Dame where it peaked at No. 1 on the Billboard Next Big Sound charts. The EP features the most popular single from the album “Hot Damn”. She released the first single, titled “Biscuit”, from her first studio album, on January 13, 2015. Her debut album, No Good, was released on August 7, 2015.