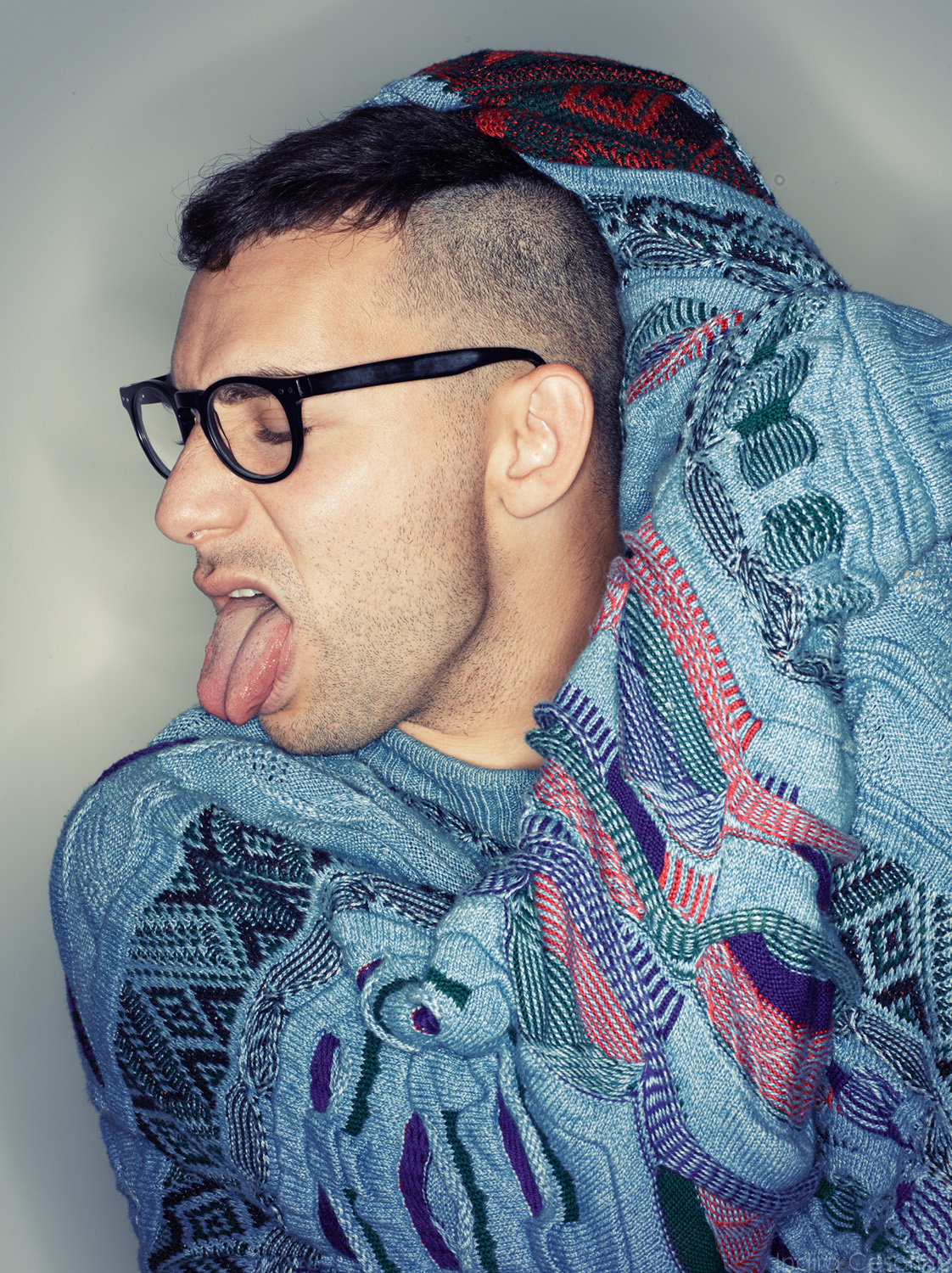 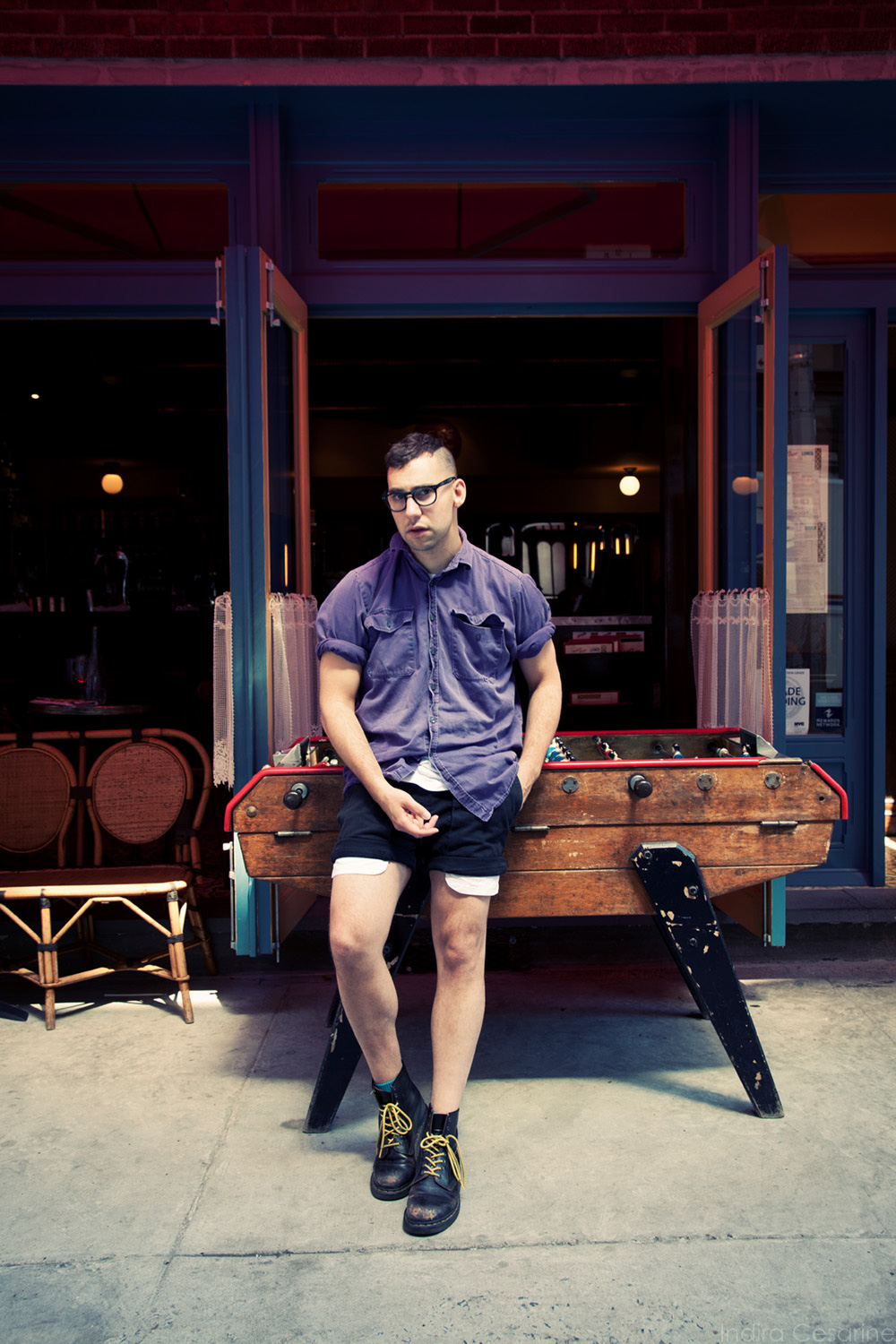 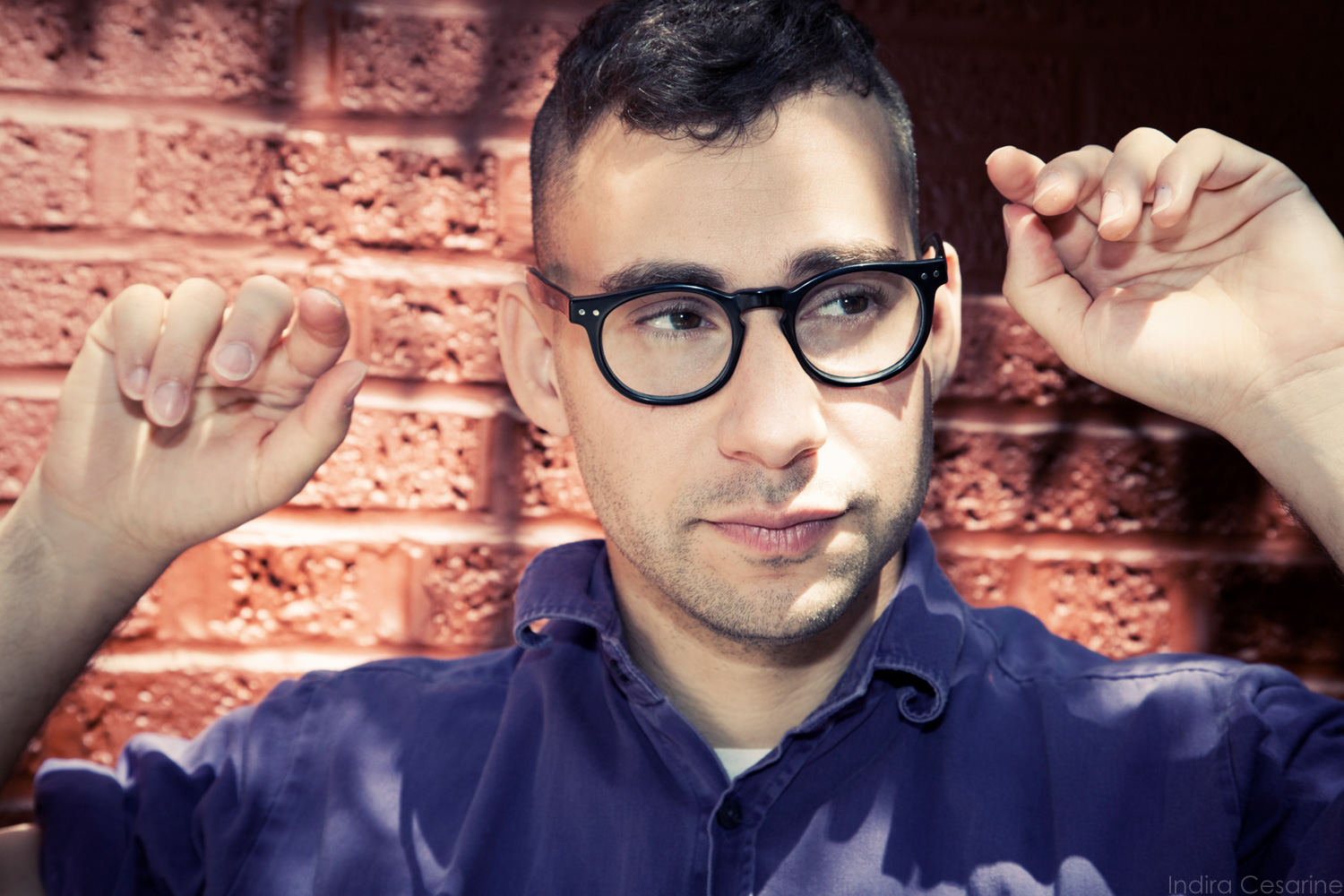 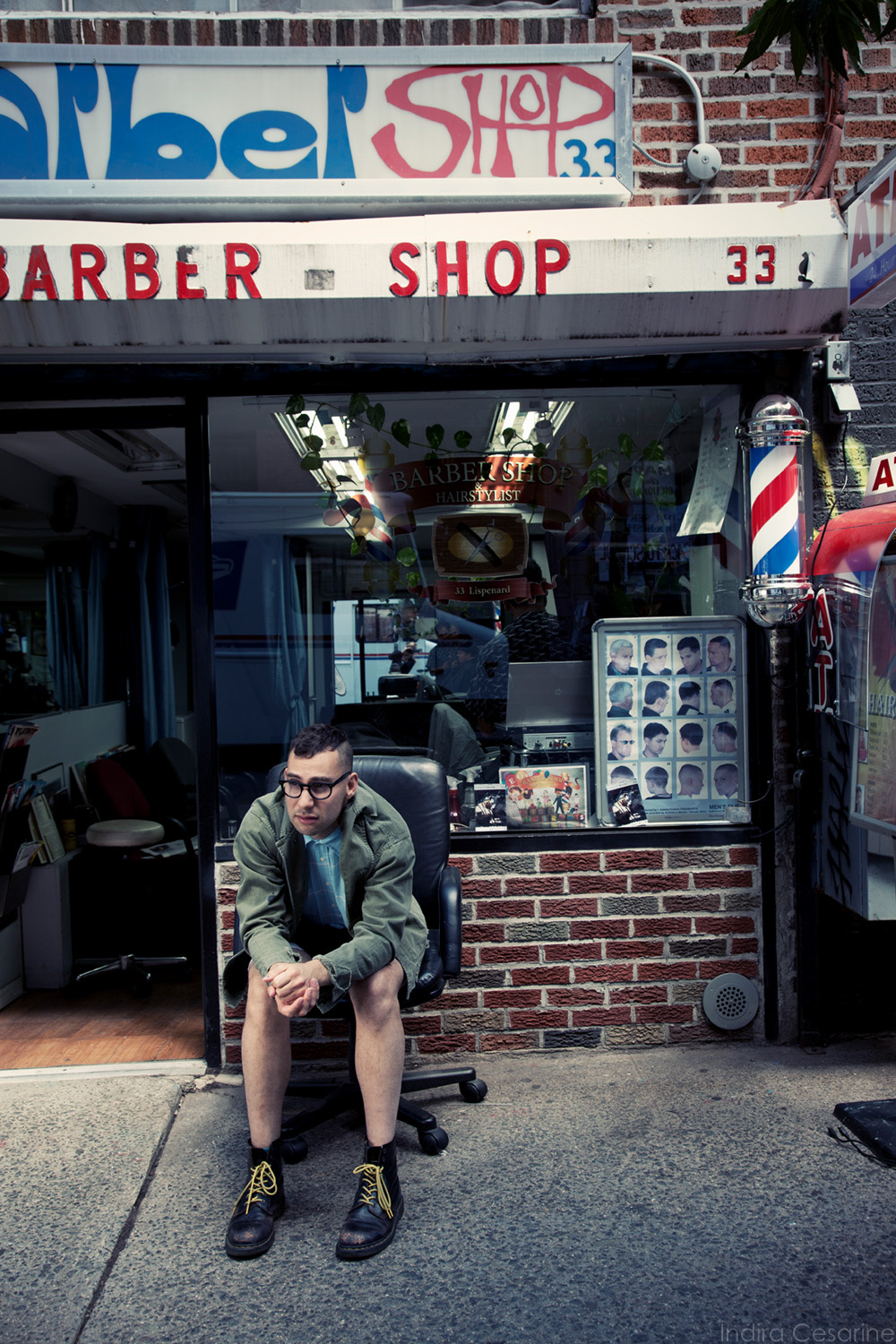 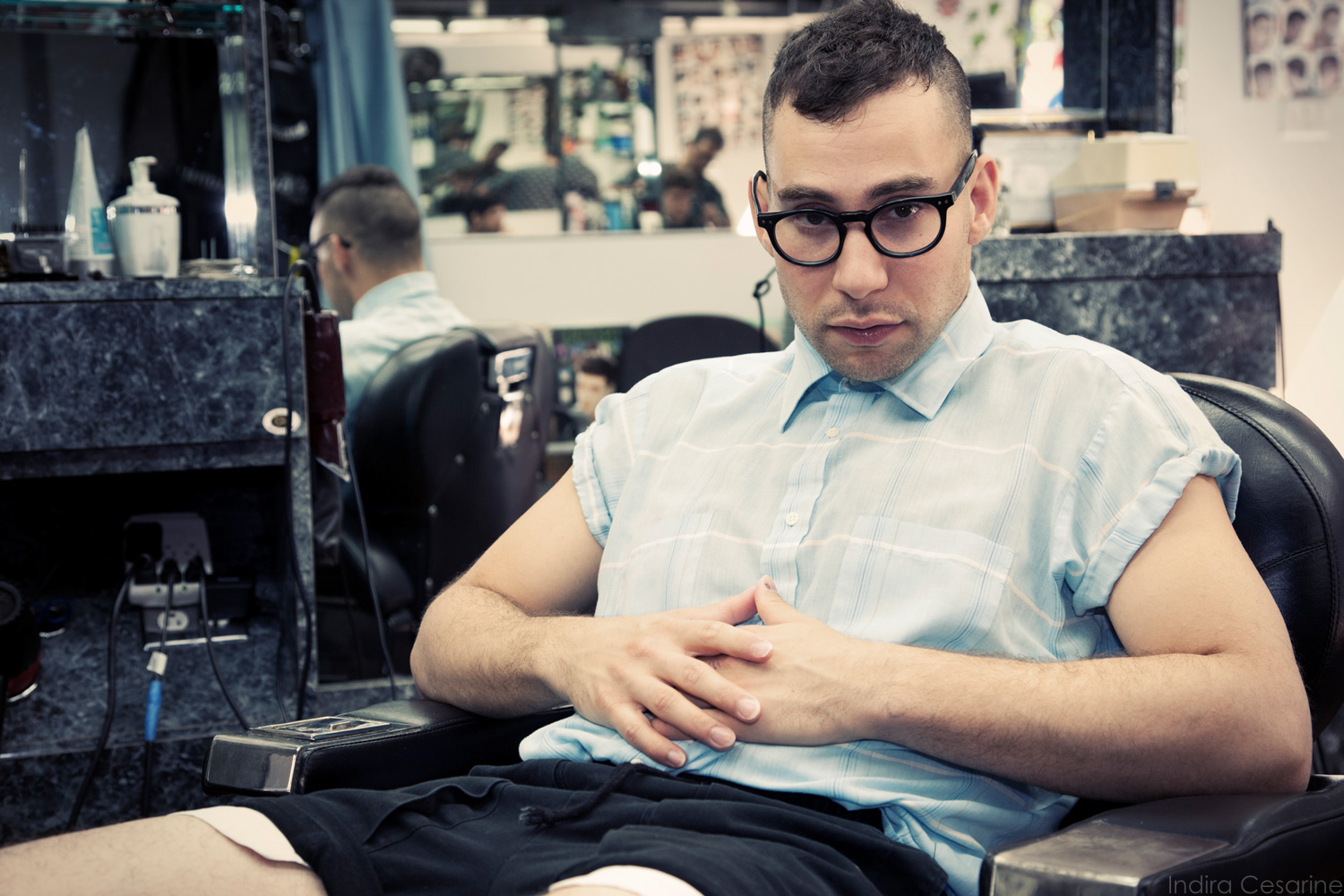 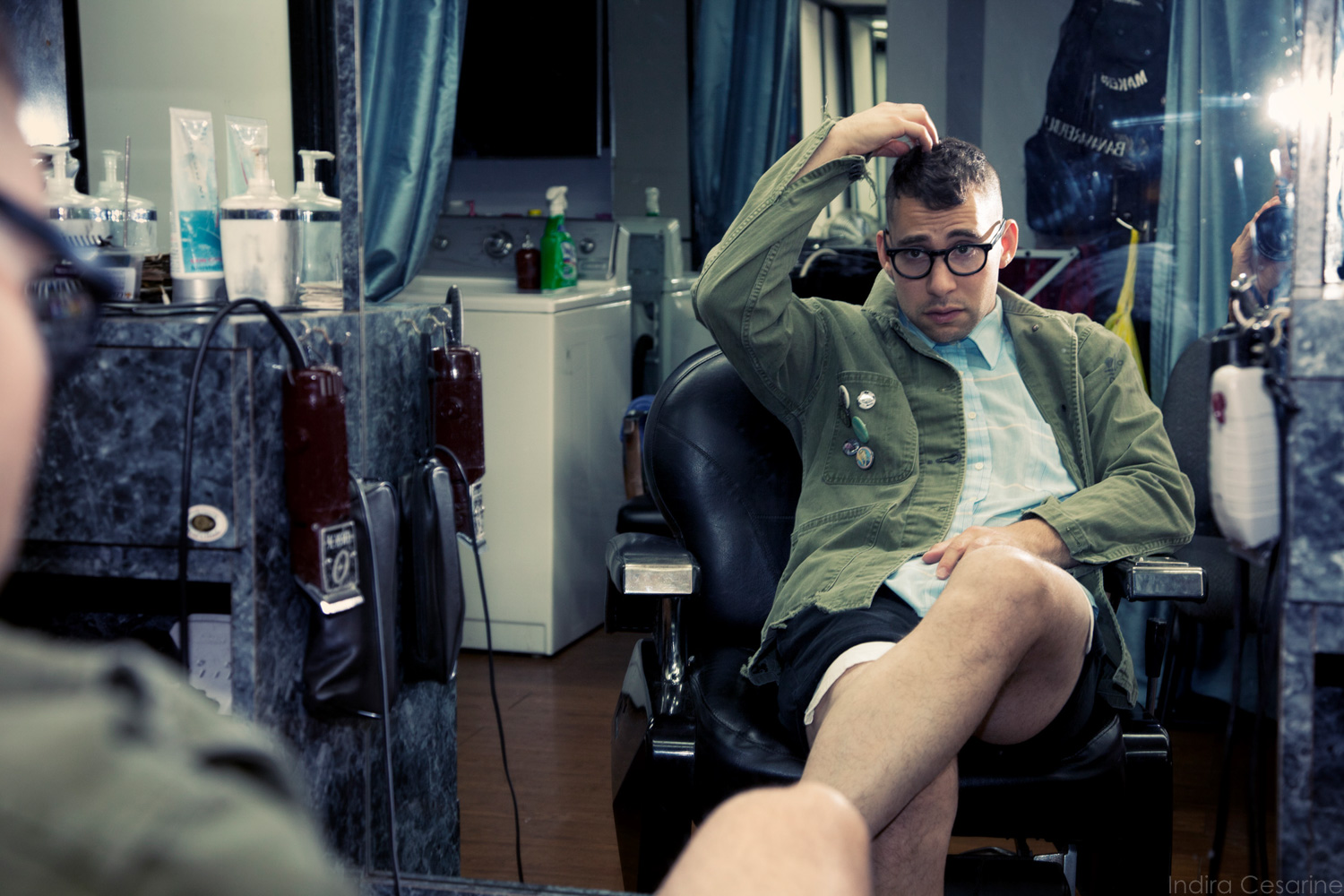 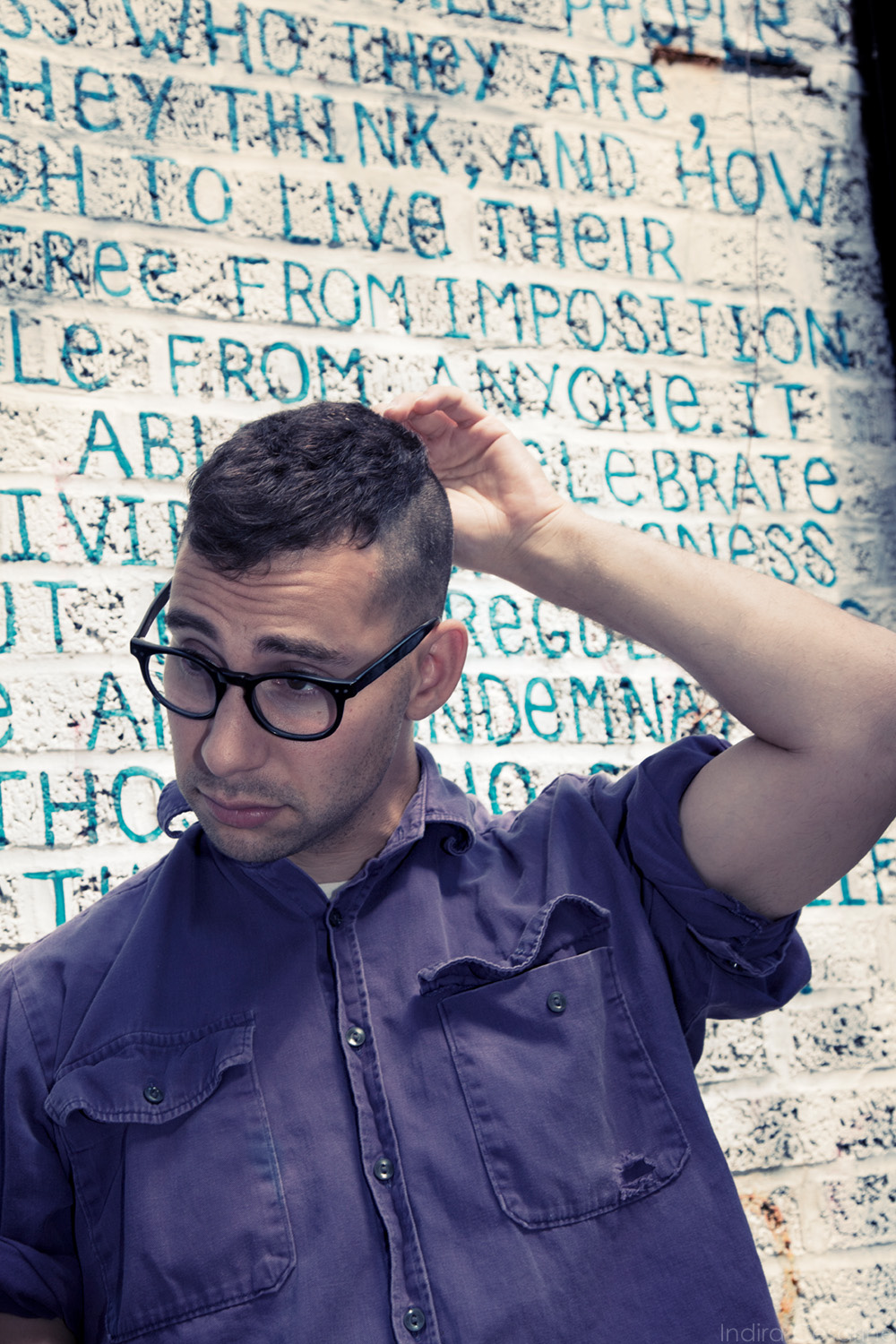 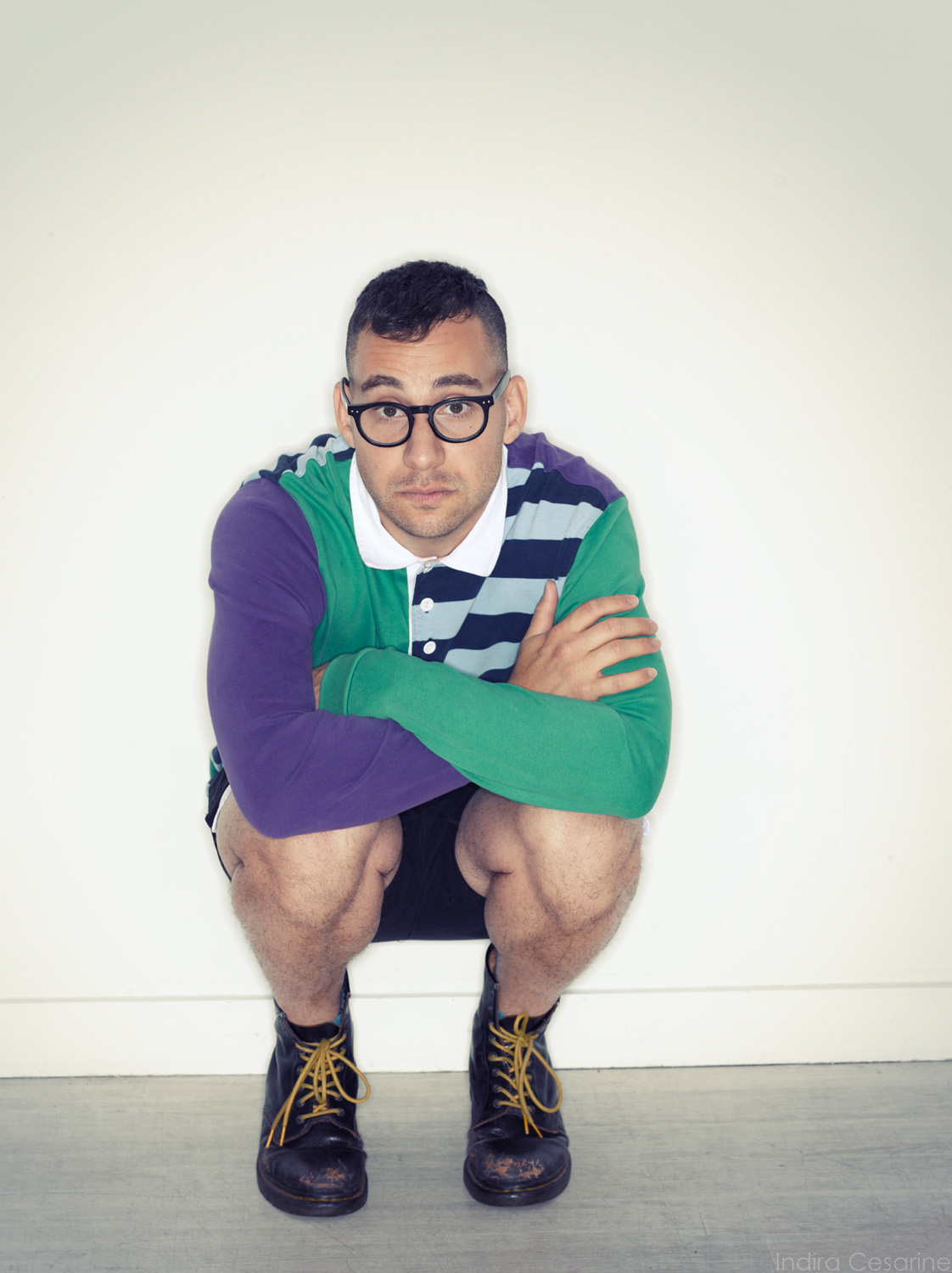 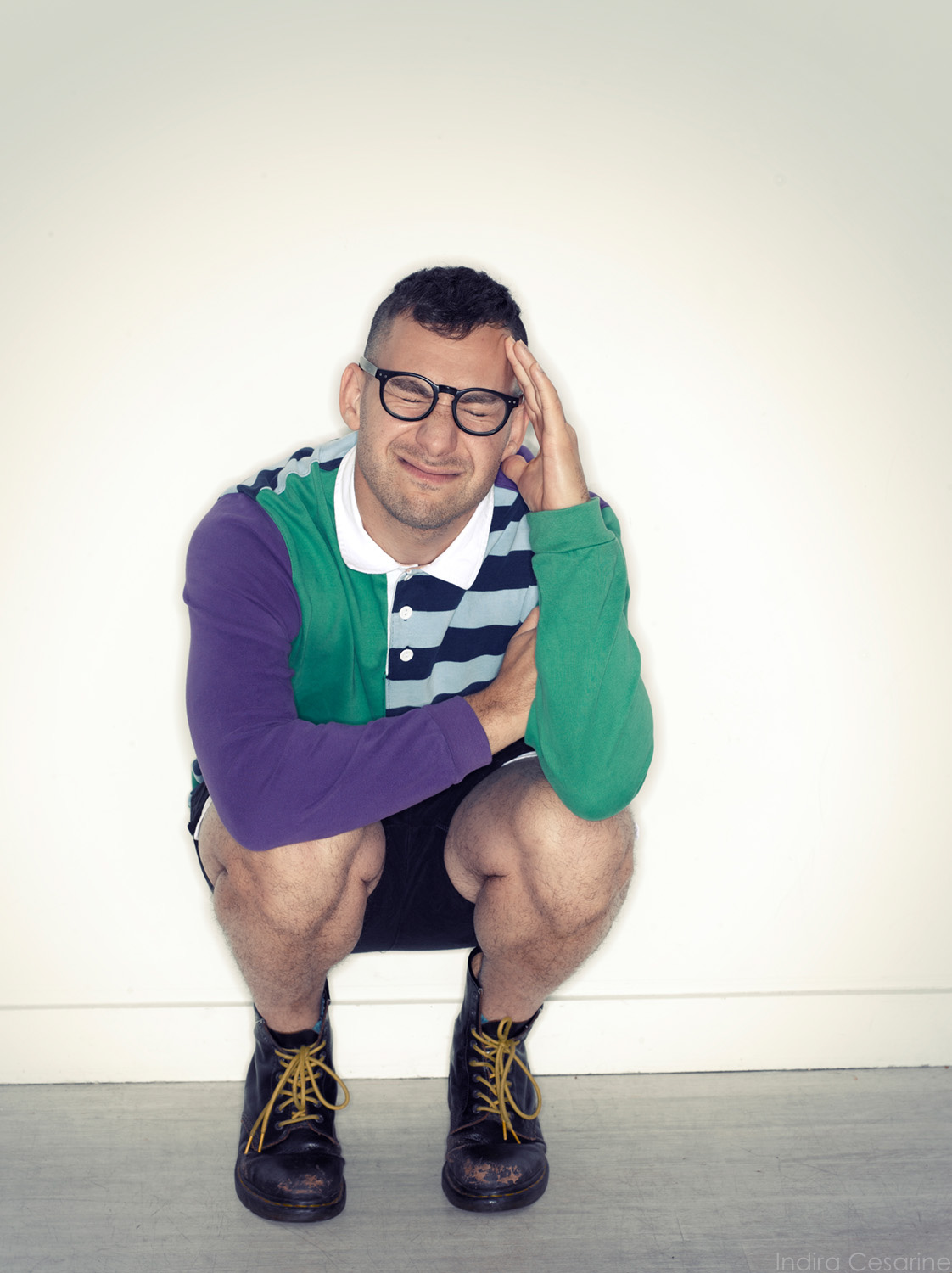 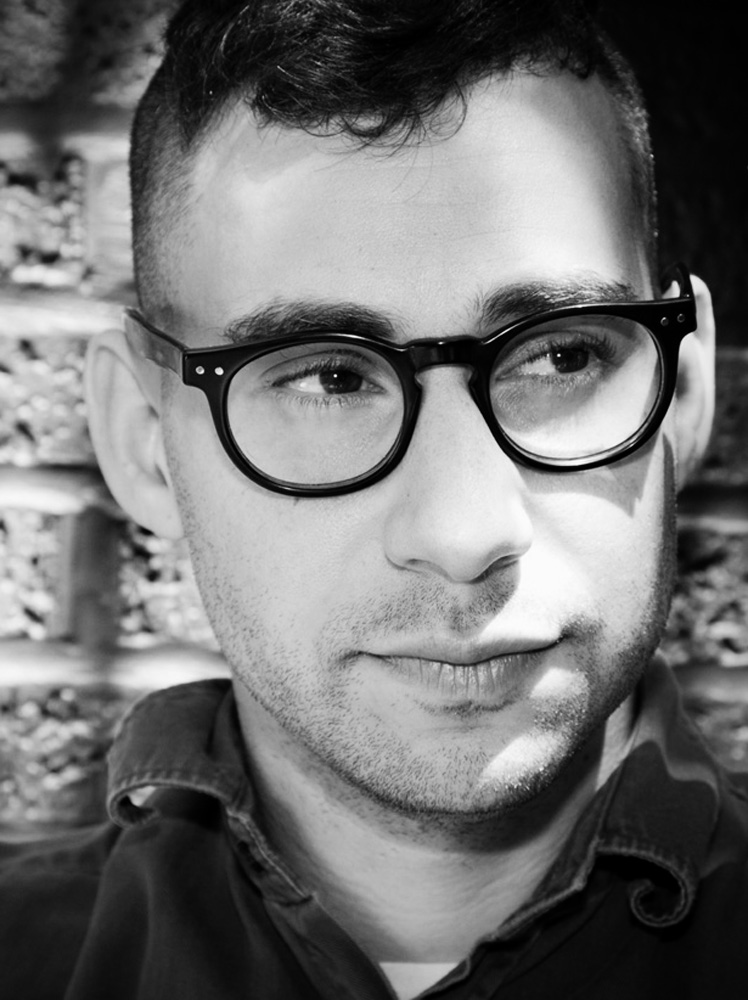 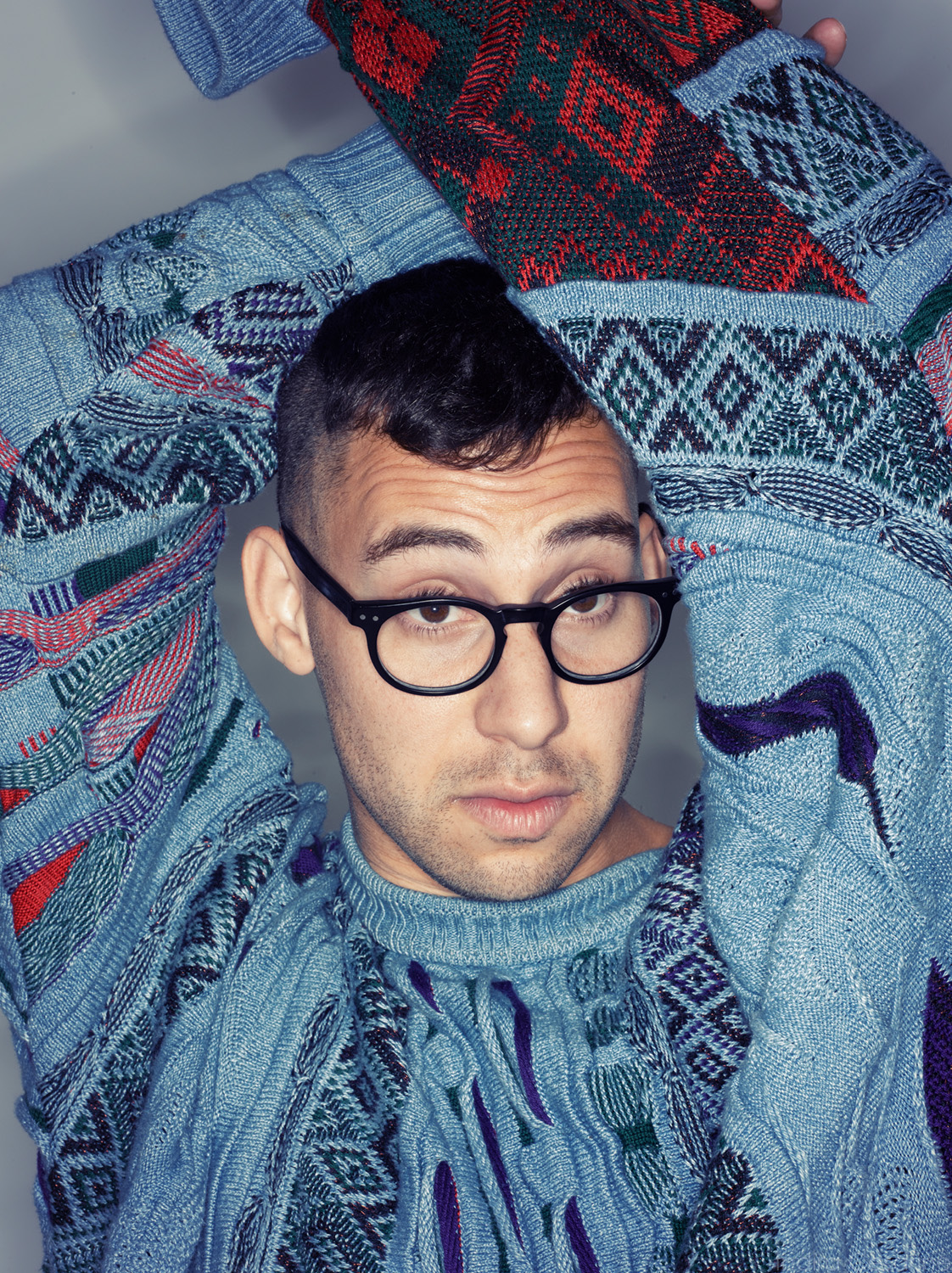 Musician and producer Jack Antonoff Photographed by Indira Cesarine for The Untitled Magazine.

Jack Michael Antonoff is an American singer, songwriter, and record producer. Antonoff is the lead singer of indie-pop band Bleachers and a guitarist and drummer in the indie rock band Fun. Aside from his work with Bleachers and Fun, Antonoff has worked as a songwriter and record producer with various artists, including Taylor Swift, Lorde, St. Vincent, Lana Del Rey, Kevin Abstract, Carly Rae Jepsen, The Chicks, and Troye Sivan. Antonoff has been nominated for a Golden Globe Award and won 5 Grammy Awards: two for his work with Fun, one for production on Taylor Swift’s album 1989, and one with St. Vincent for writing the title track on Masseduction, as well as the 2021 Album of the Year award for Folklore by Taylor Swift. He also started his own music festival, Shadow of The City, which takes place annually in New Jersey.

BEHIND THE SCENES VIDEO