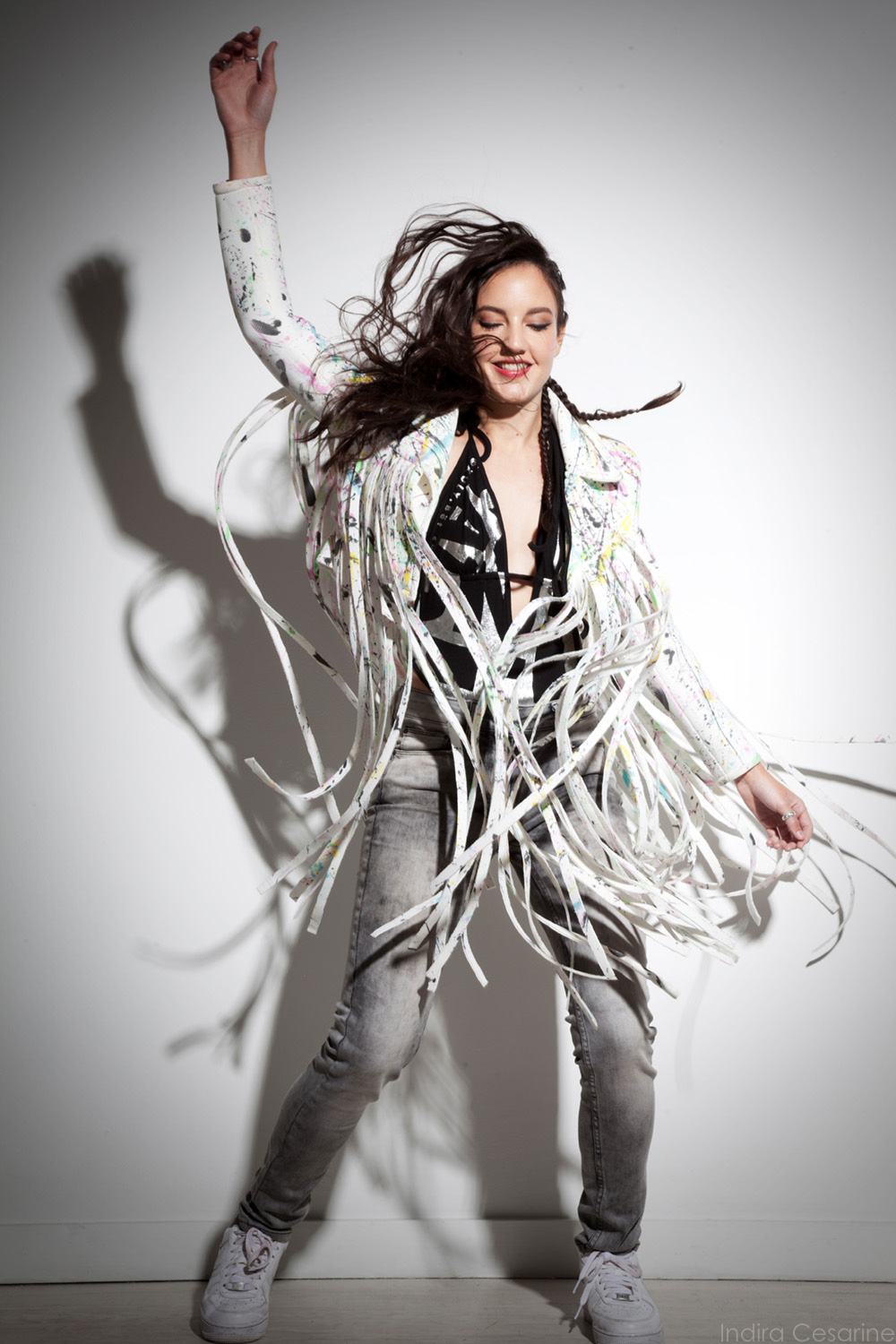 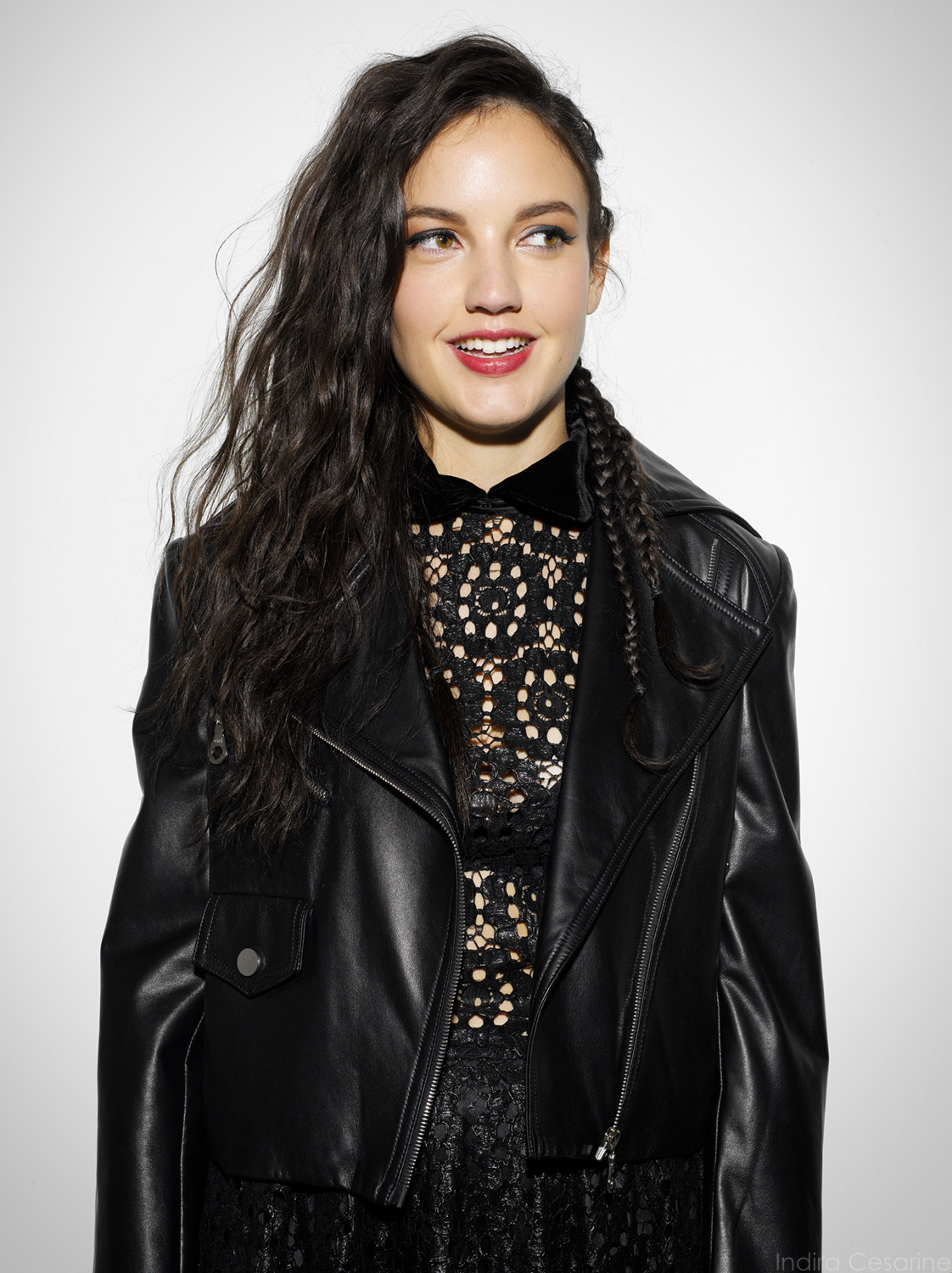 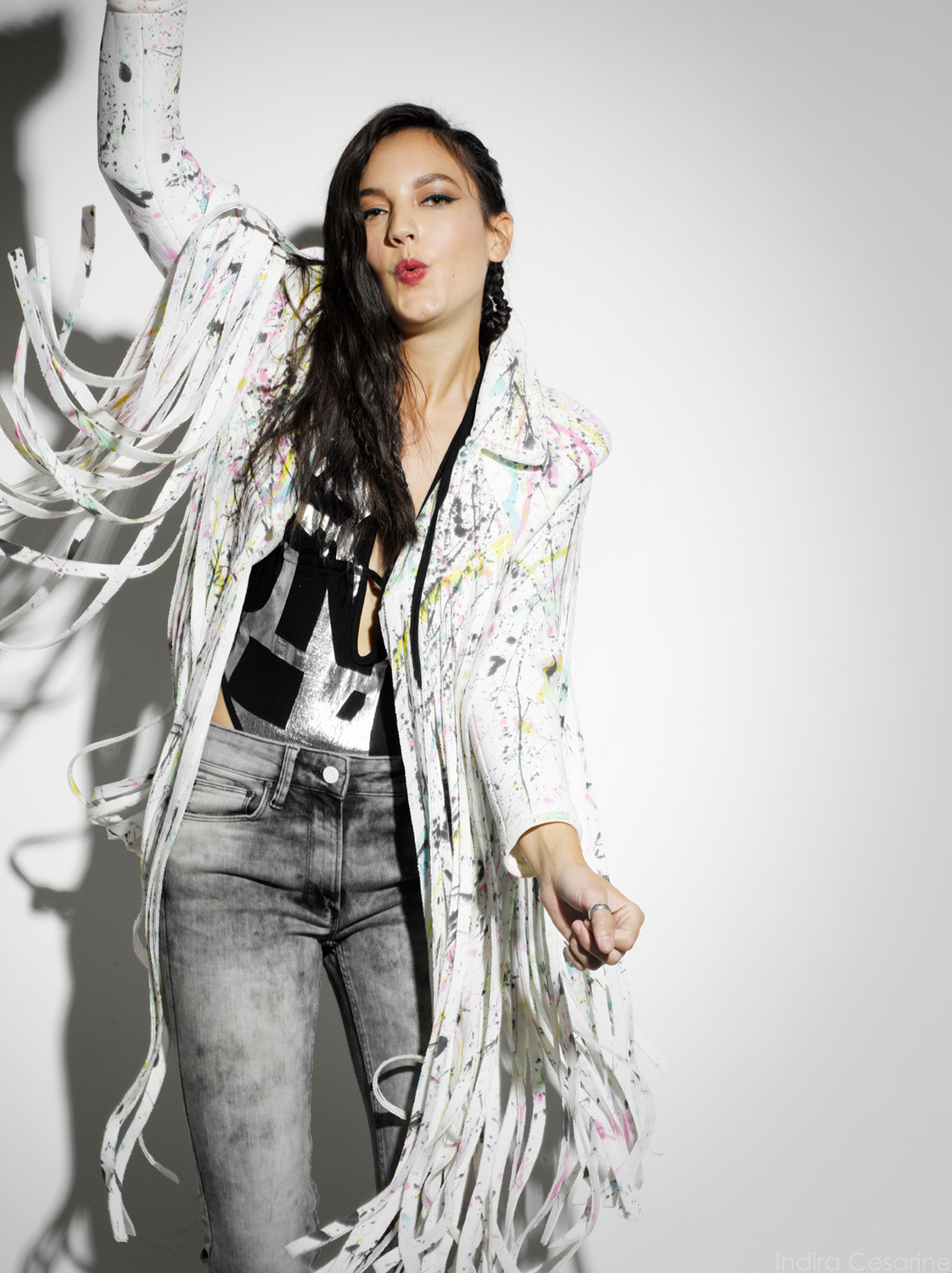 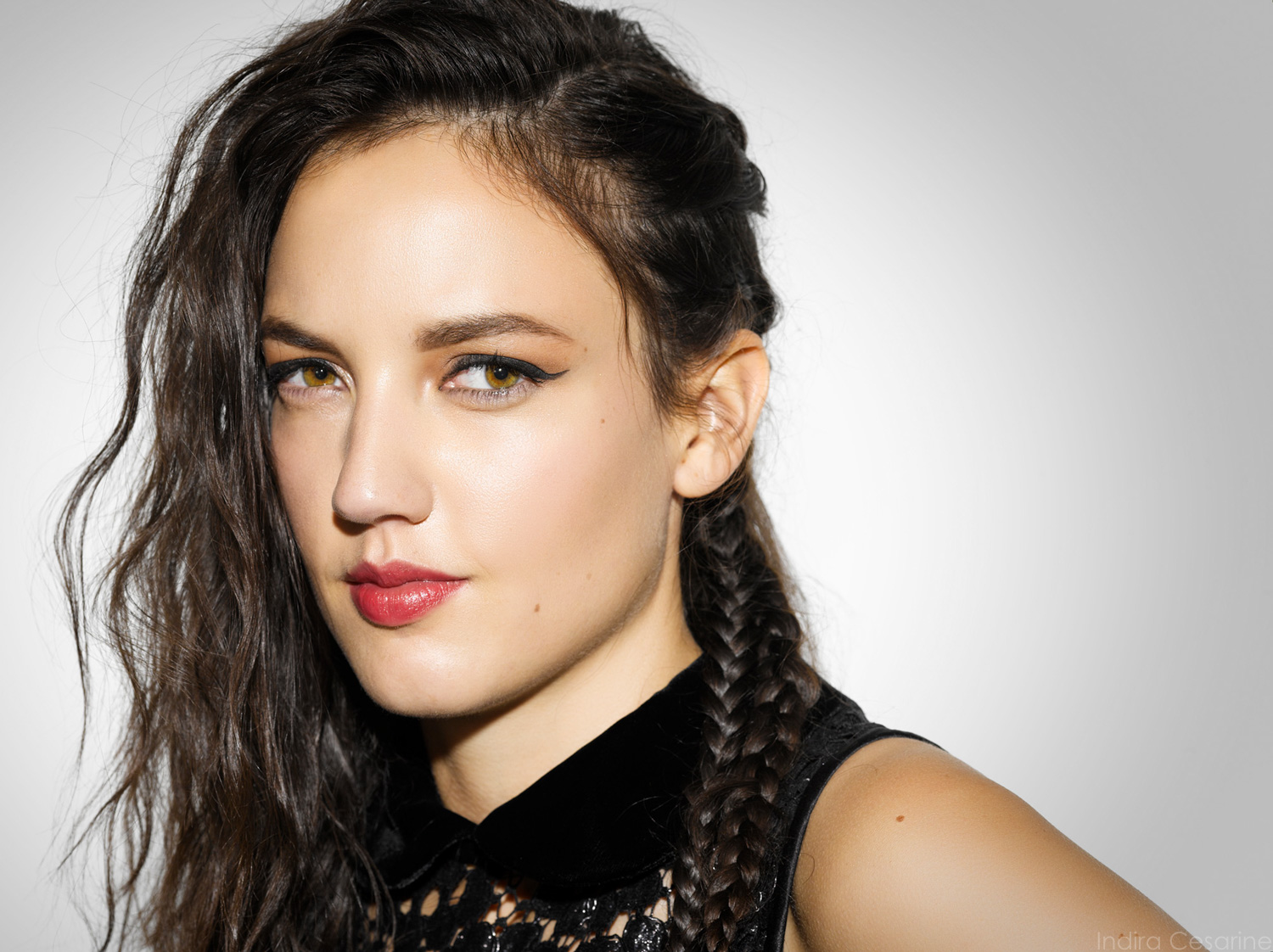 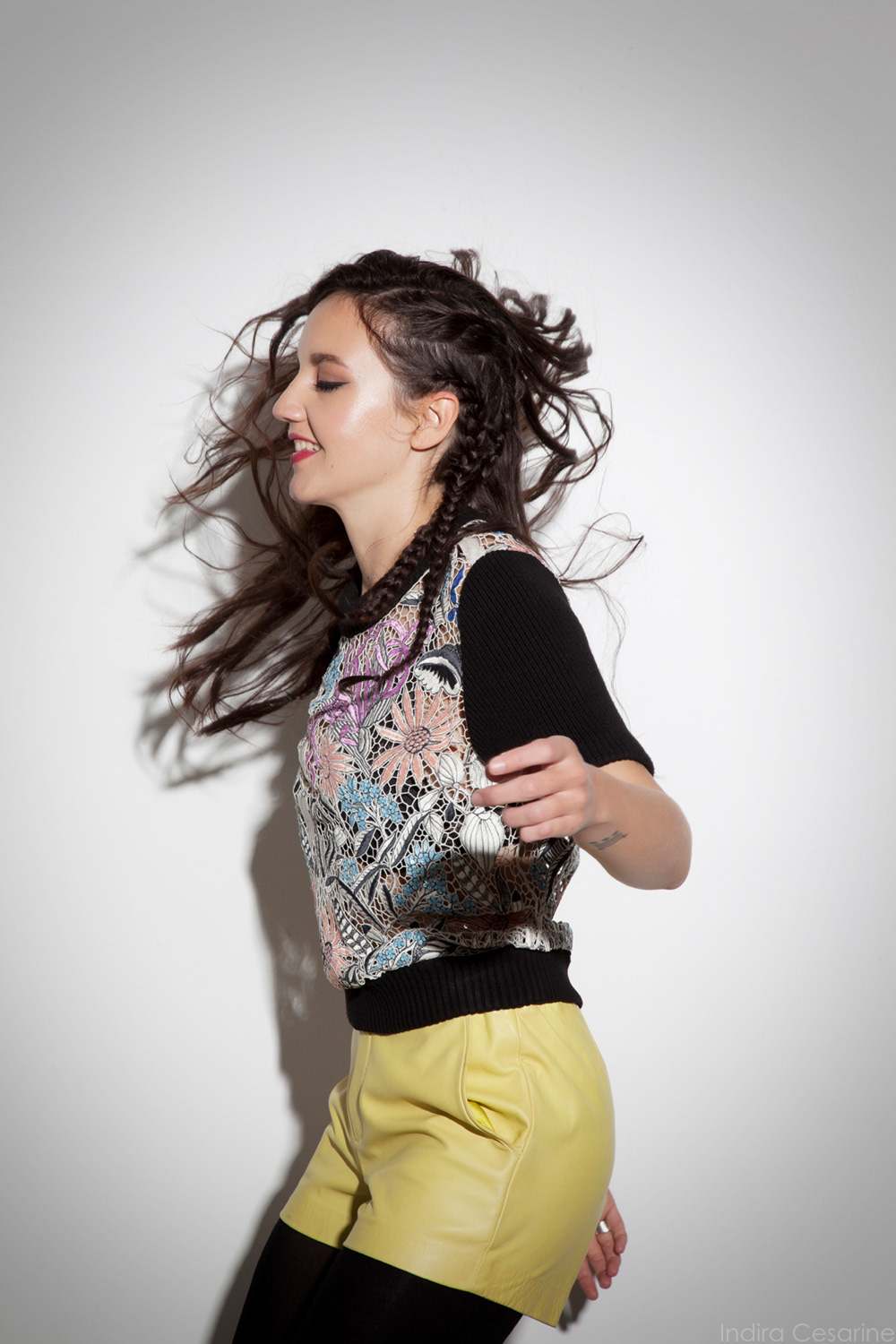 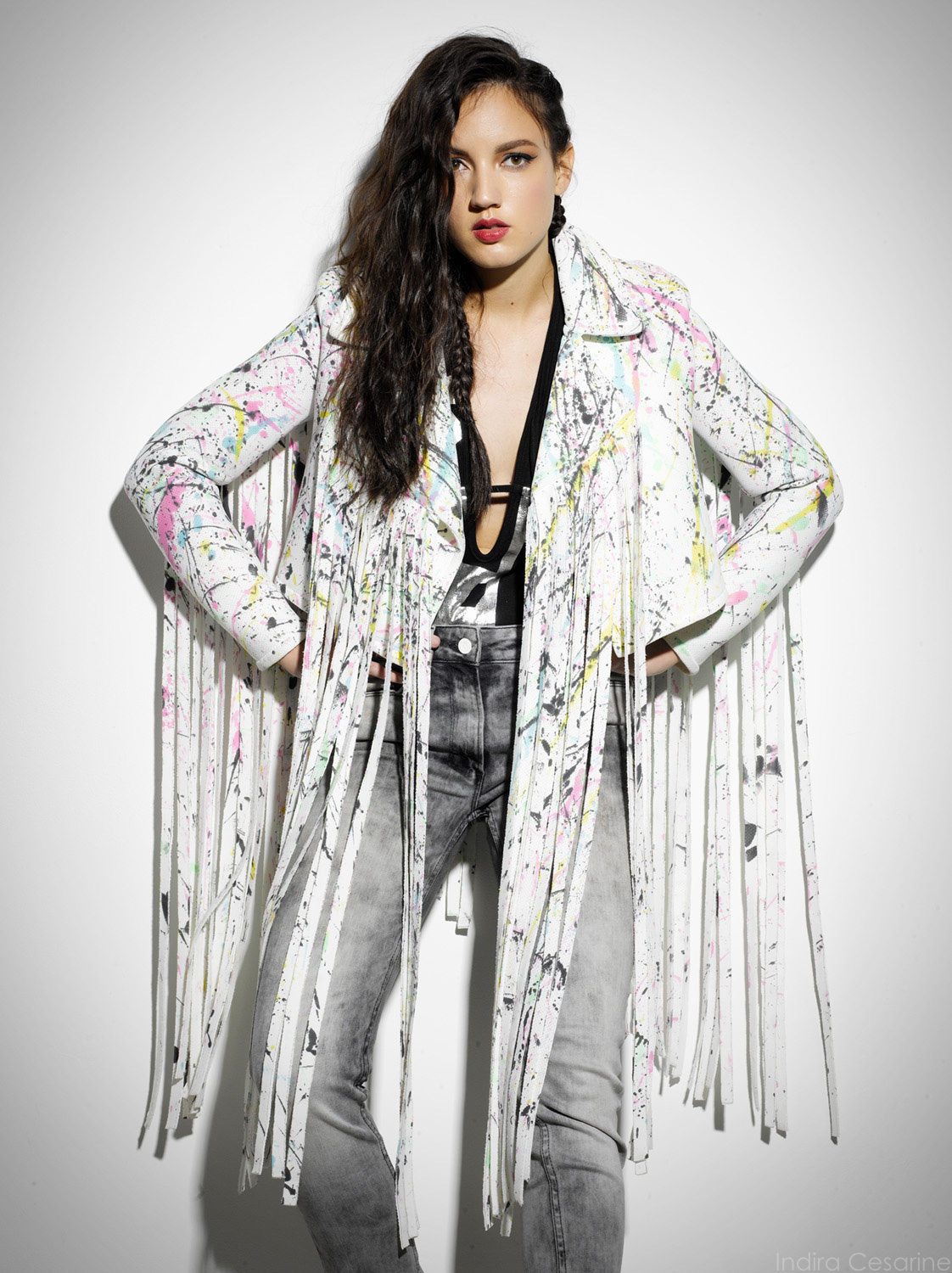 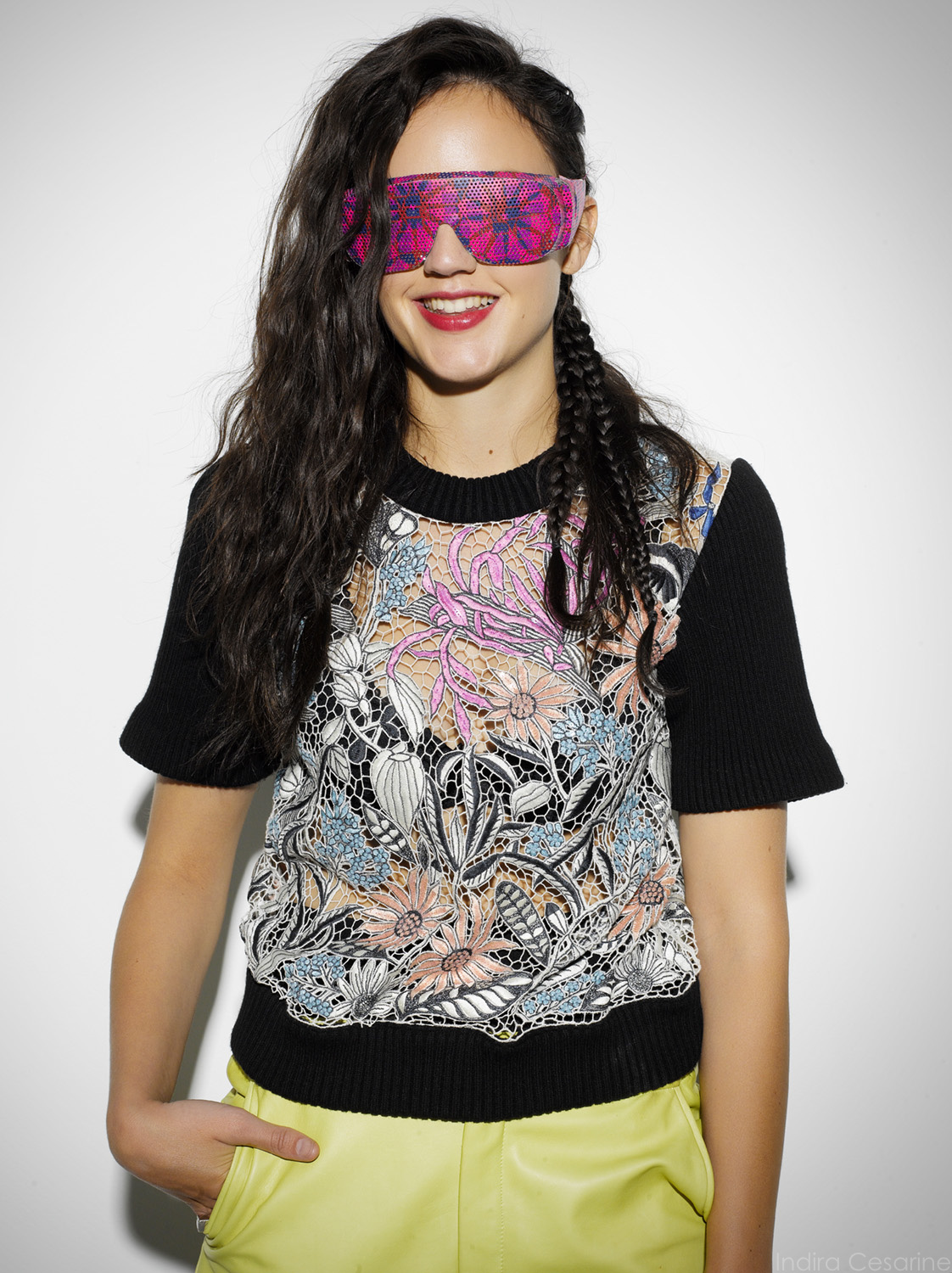 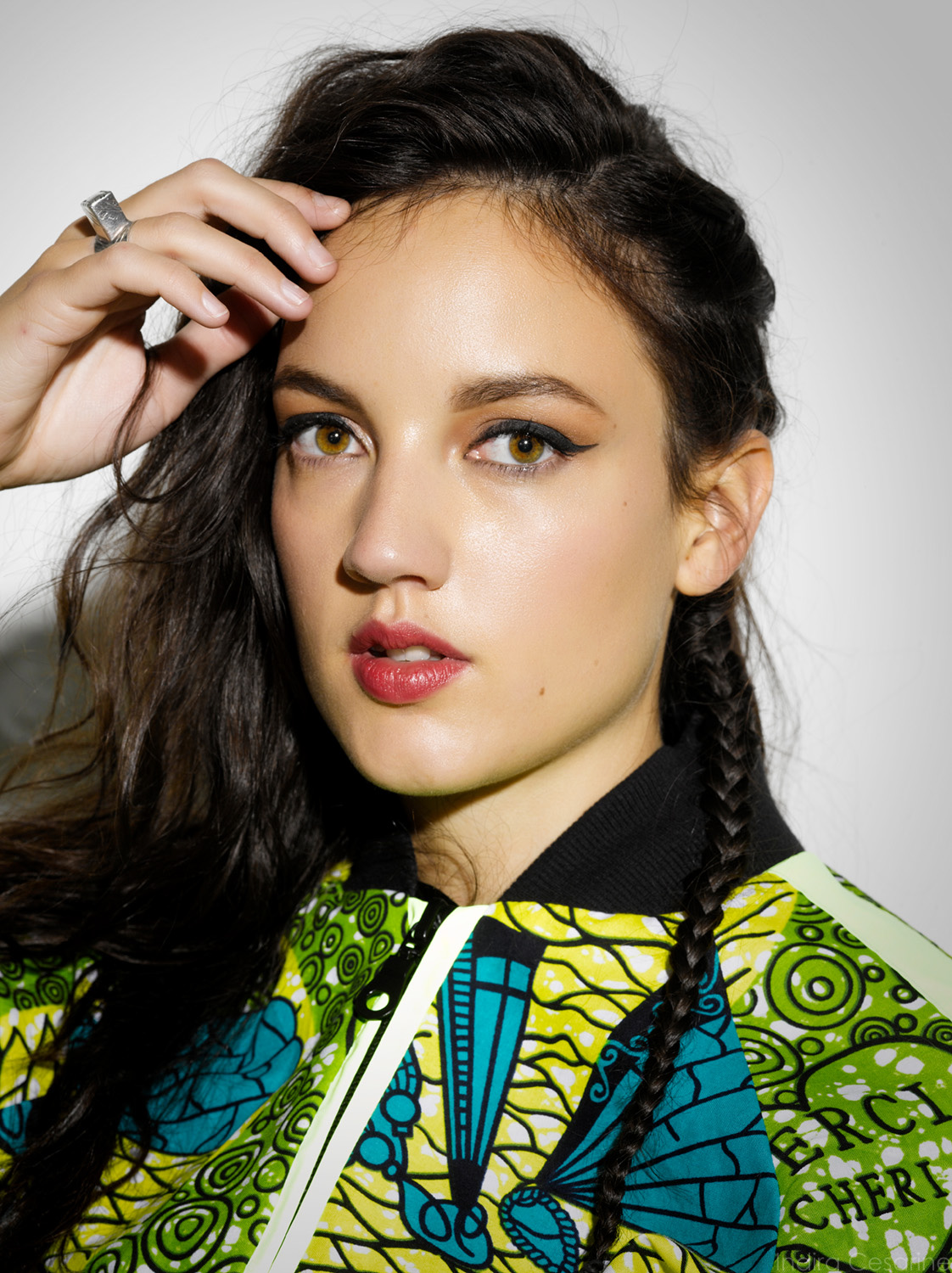 Jain is a French singer-songwriter and musician. Jain began her career in 2013 when she met Mr. Flash, who introduced her to musical programming. She then published her demo tracks on MySpace, where she was noticed by Dready, who remained her longtime manager. Her debut album, Zanaka, was released on 6 November 2015. Her second album, titled Souldier, was released on 24 August 2018.

Read the exclusive interview by Indira Cesarine and Jain featured in the magazine:
JAIN ON FINDING HER ‘MELTING POP’ SOUND