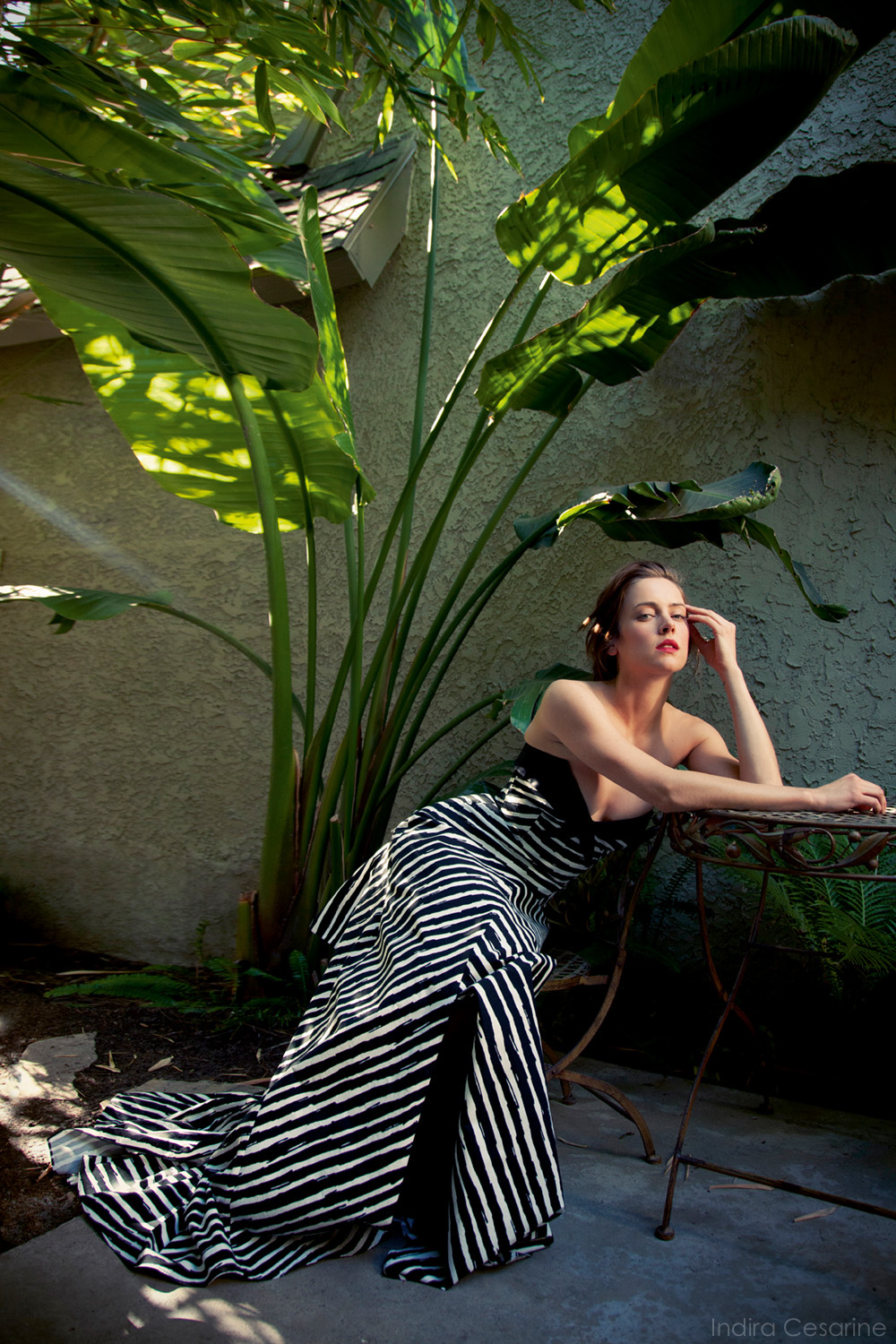 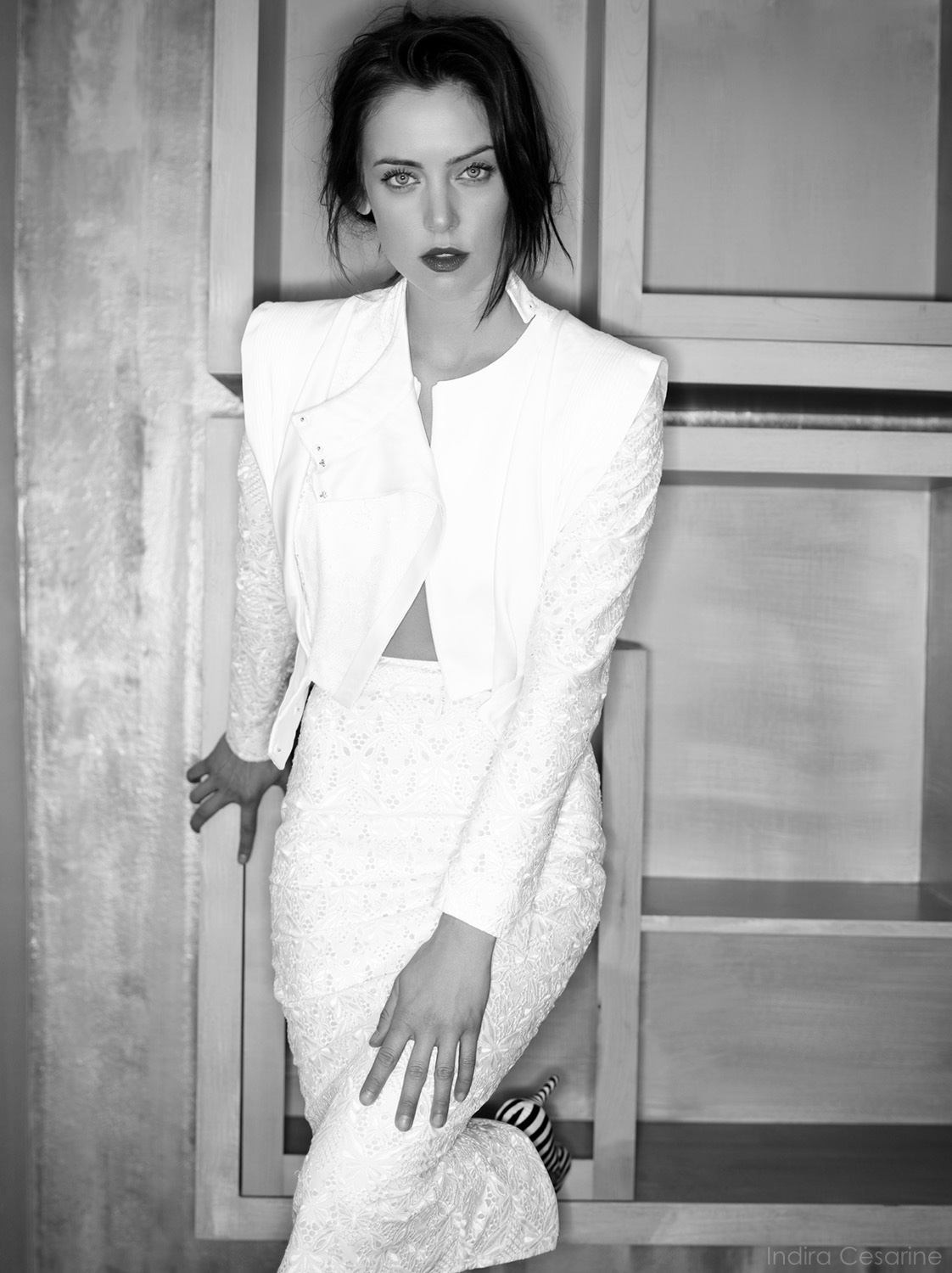 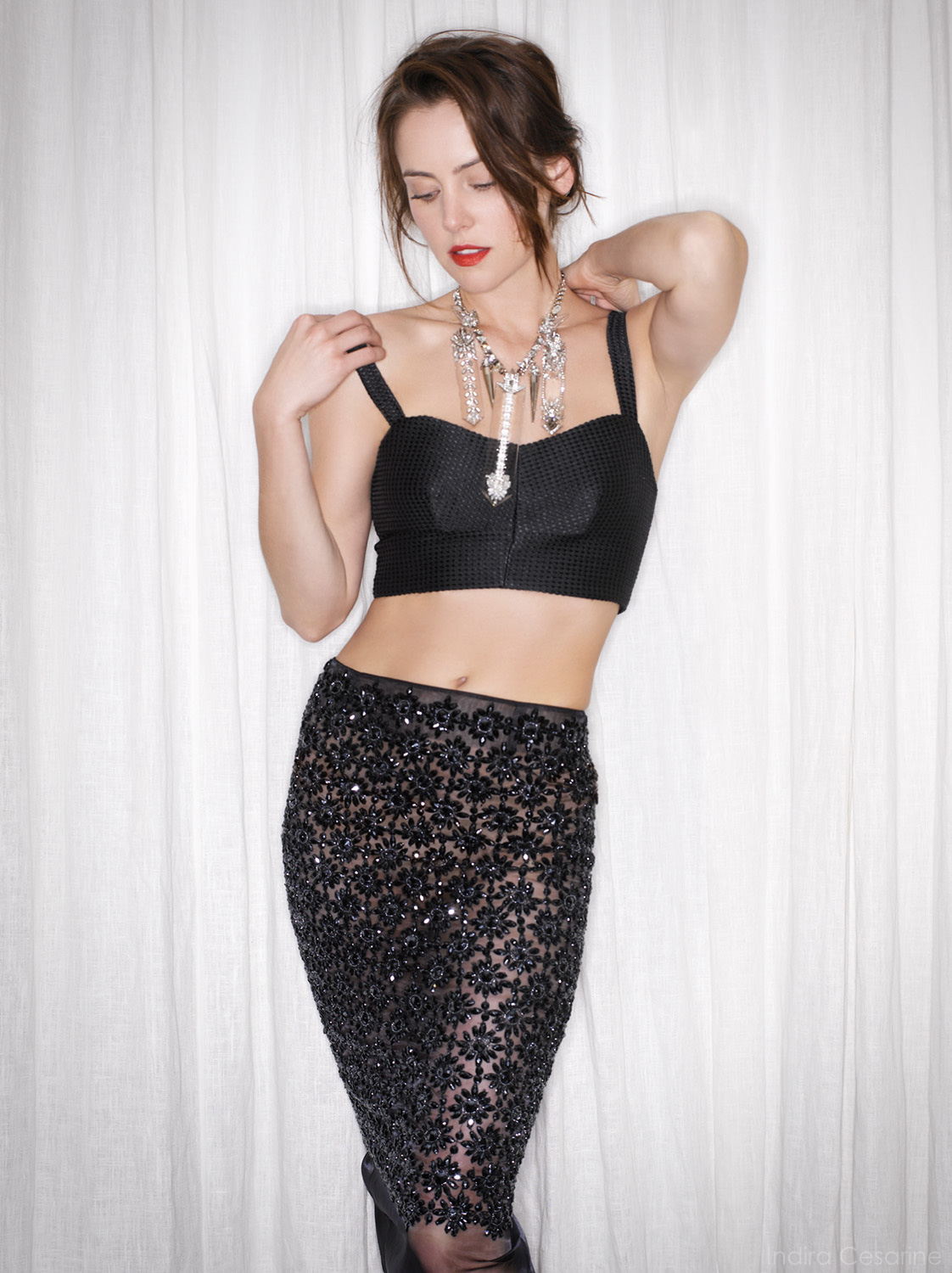 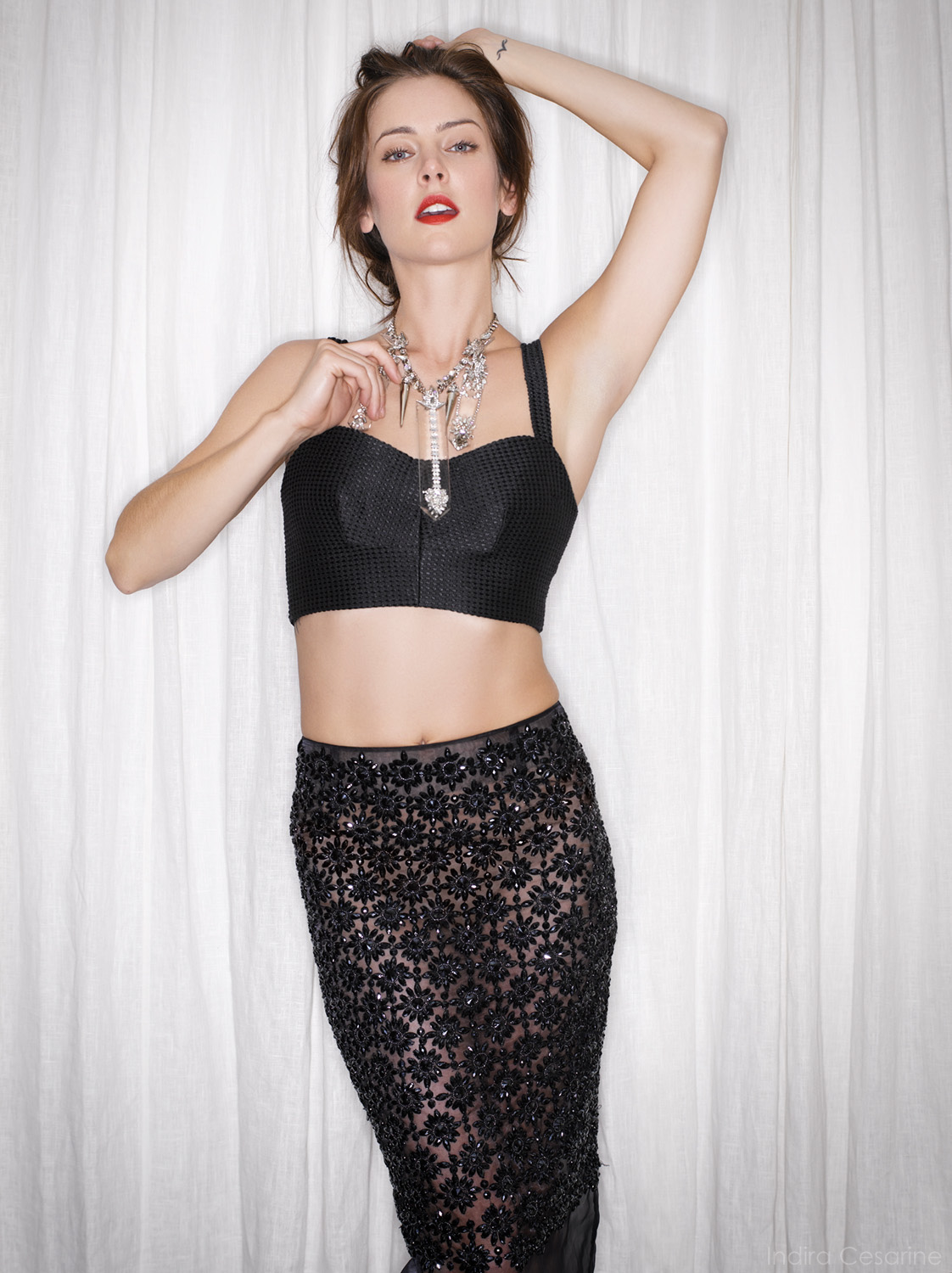 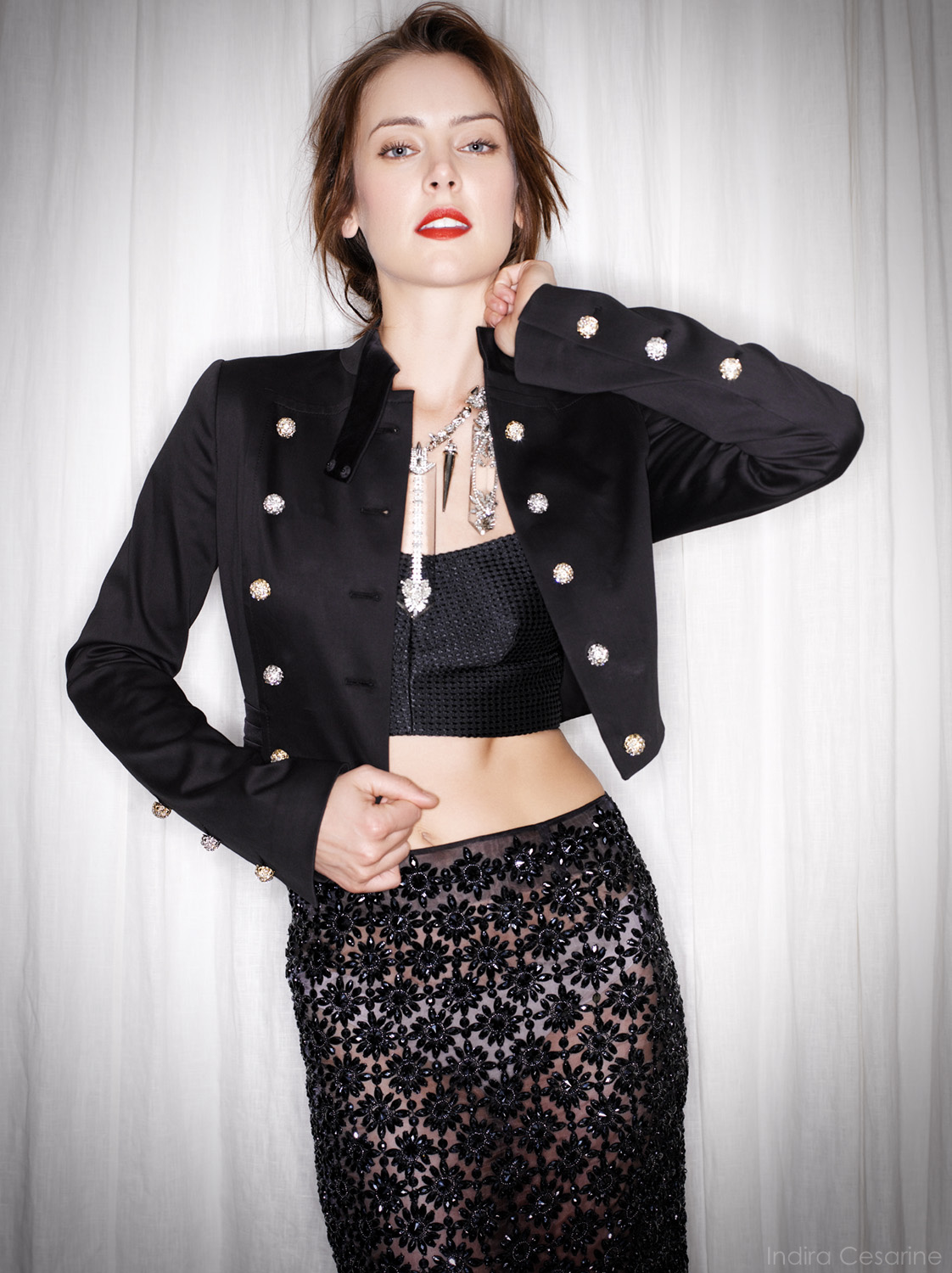 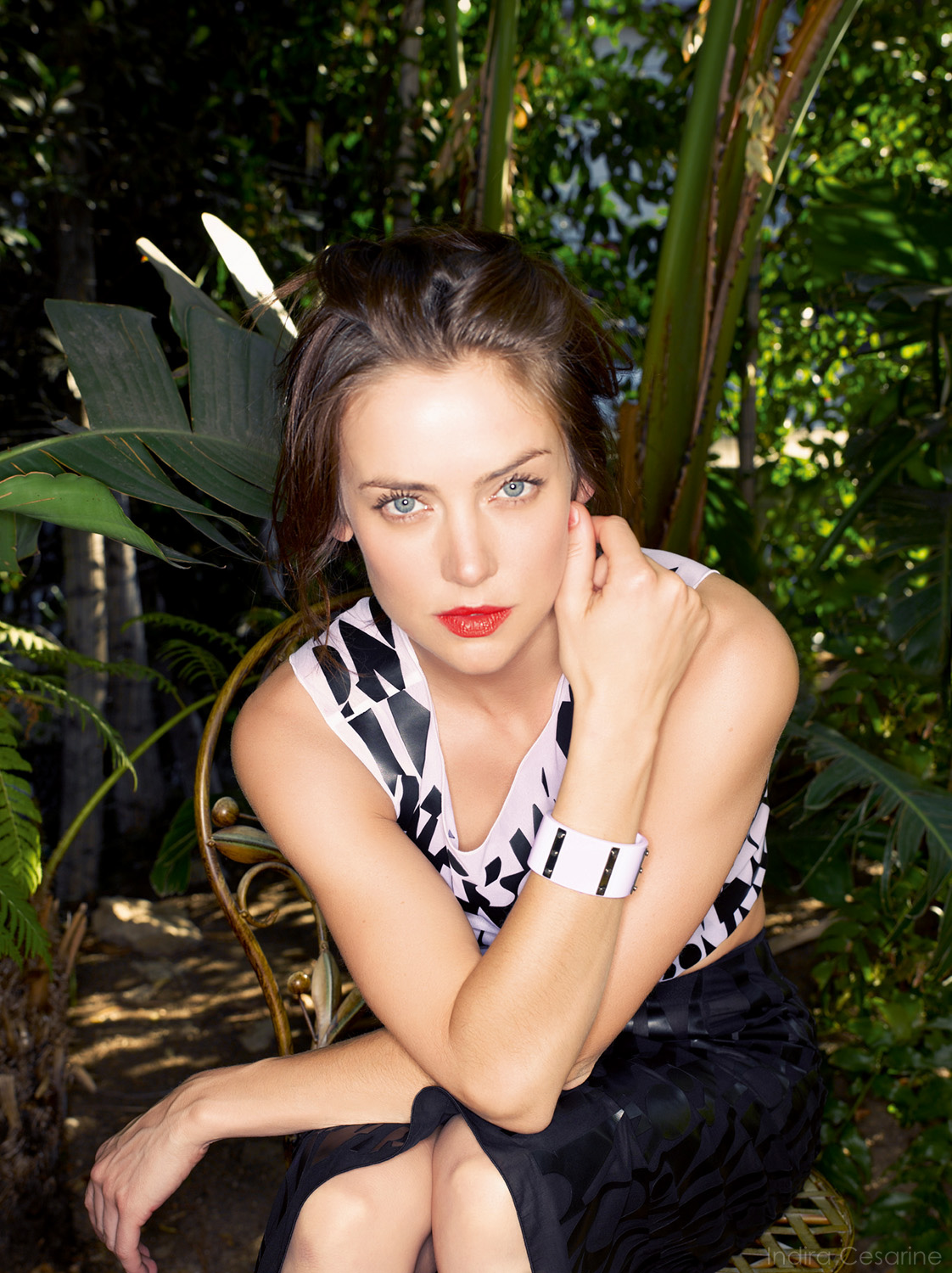 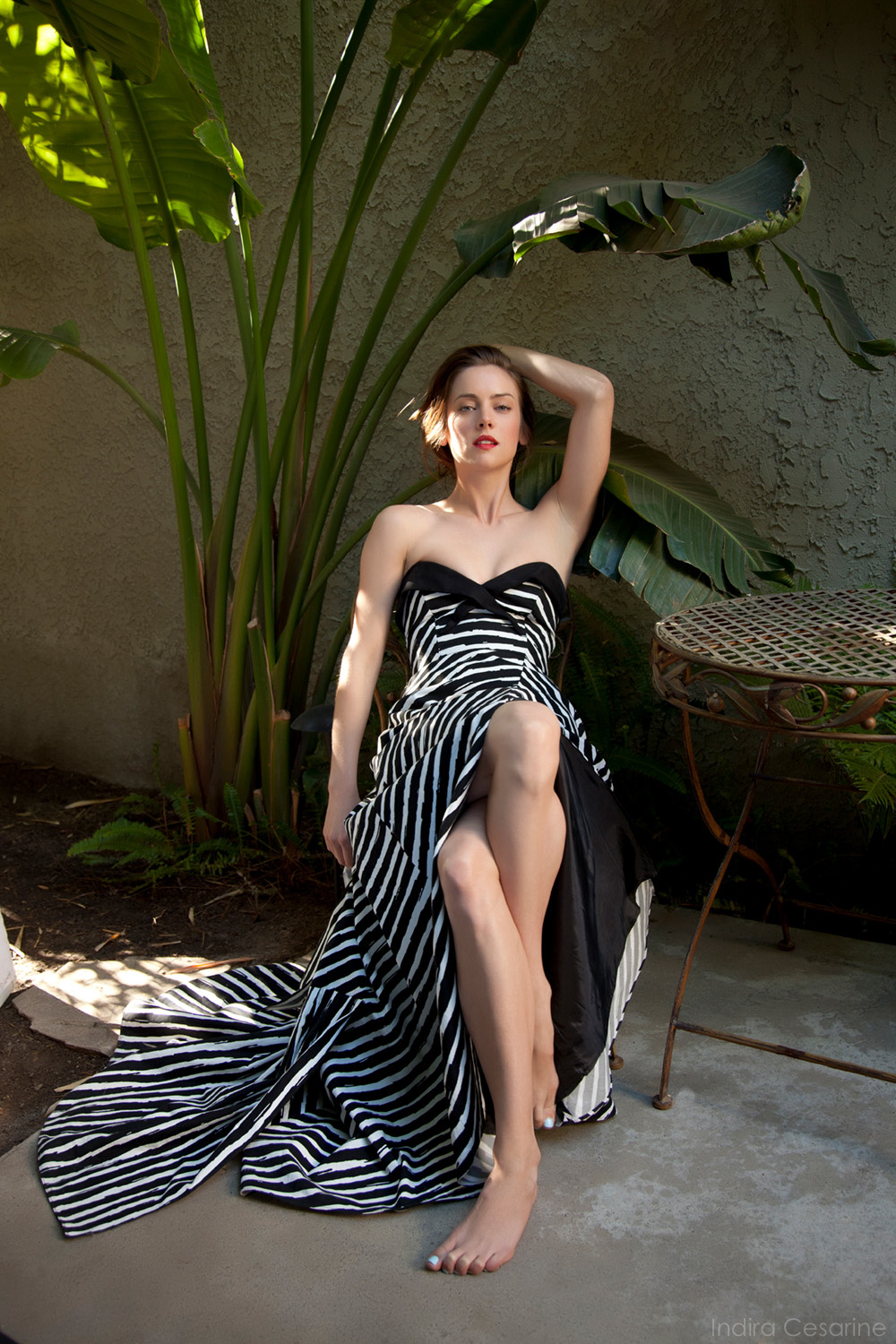 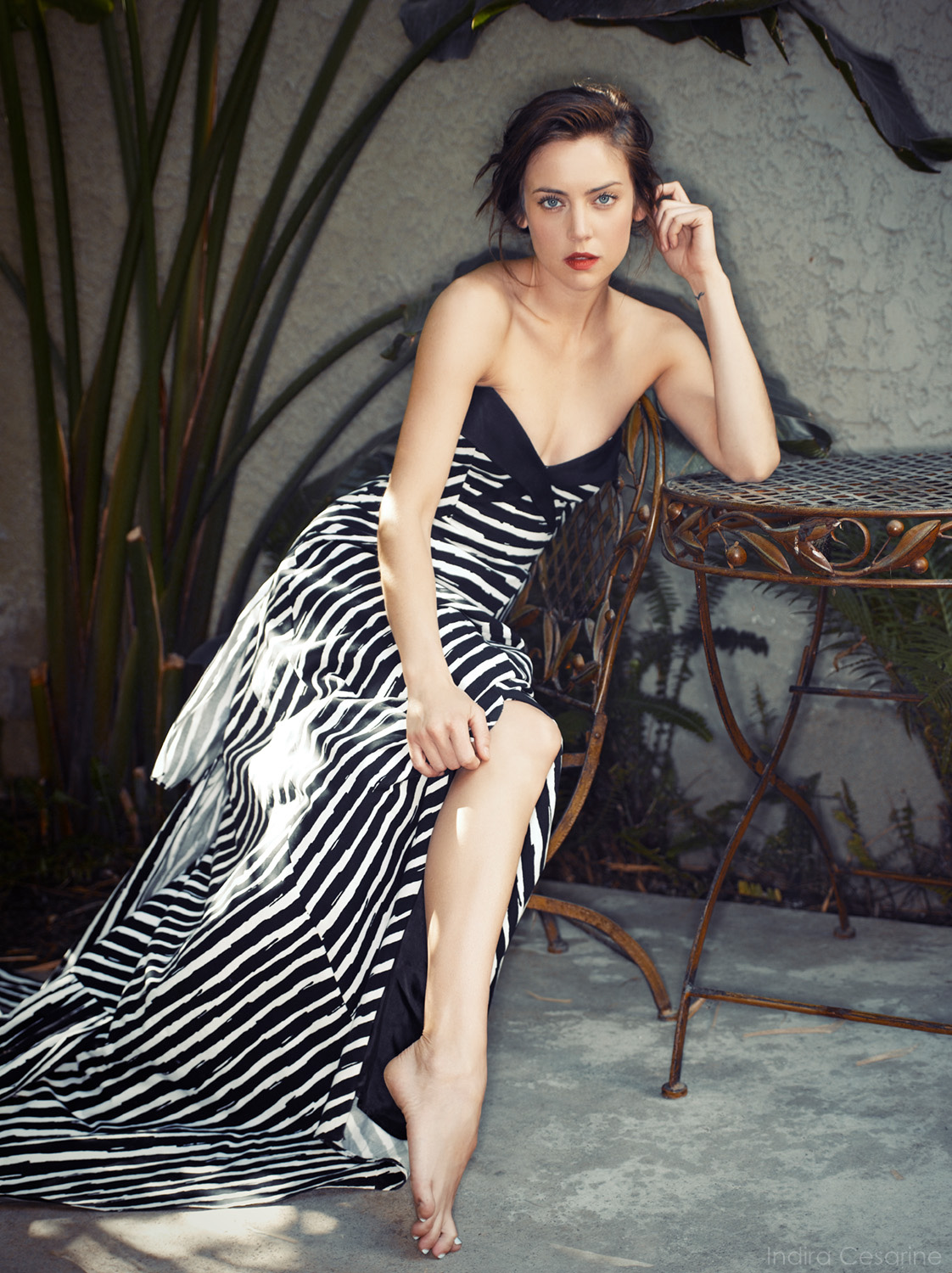 JESSICA STROUP BEHIND THE SCENES VIDEO

Read the exclusive interview by Indira Cesarine and Jessica Stroup featured in the magazine:
JESSICA STROUP ON HER LOVE OF ACTING AND THE FOLLOWING – EXCLUSIVE INTERVIEW