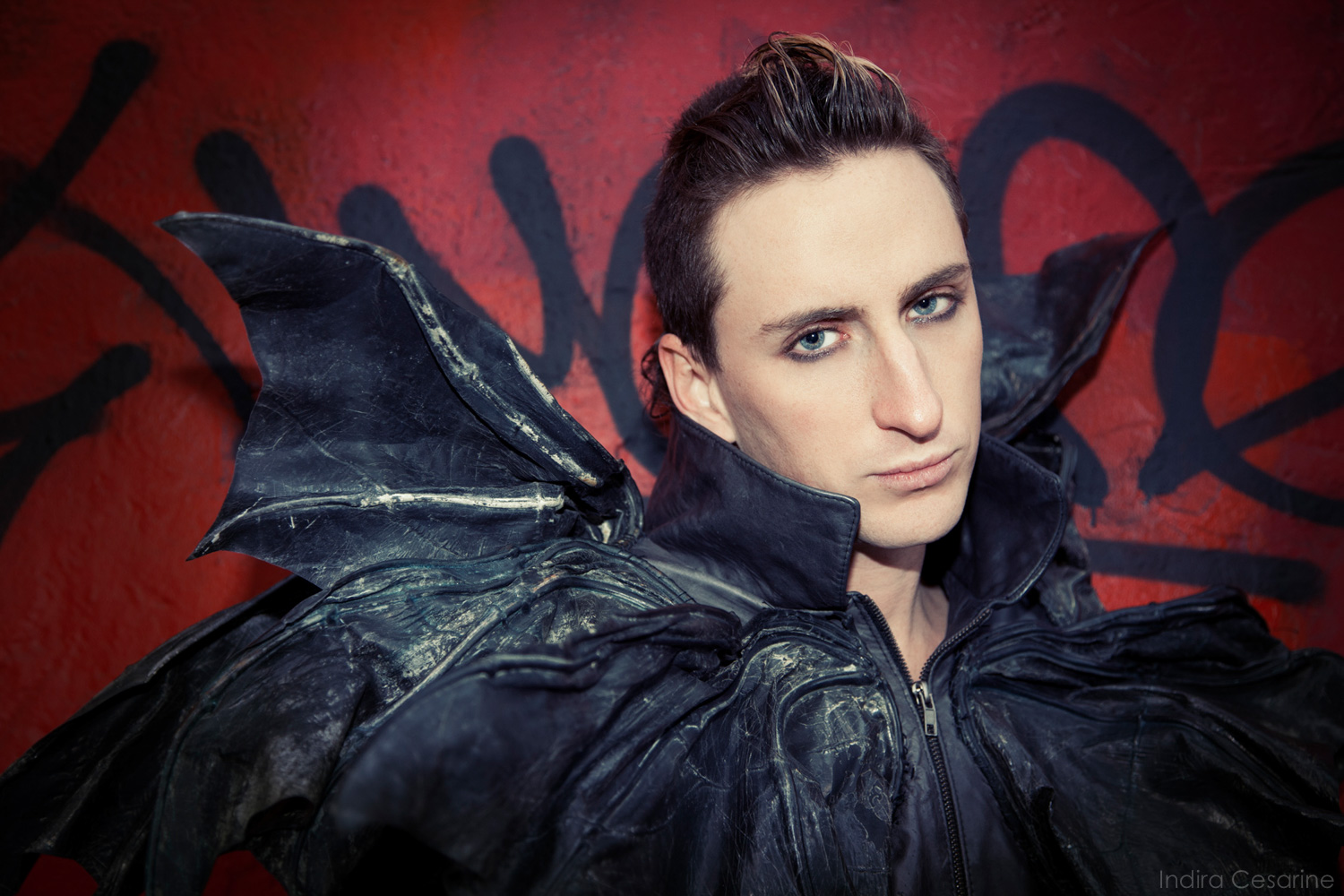 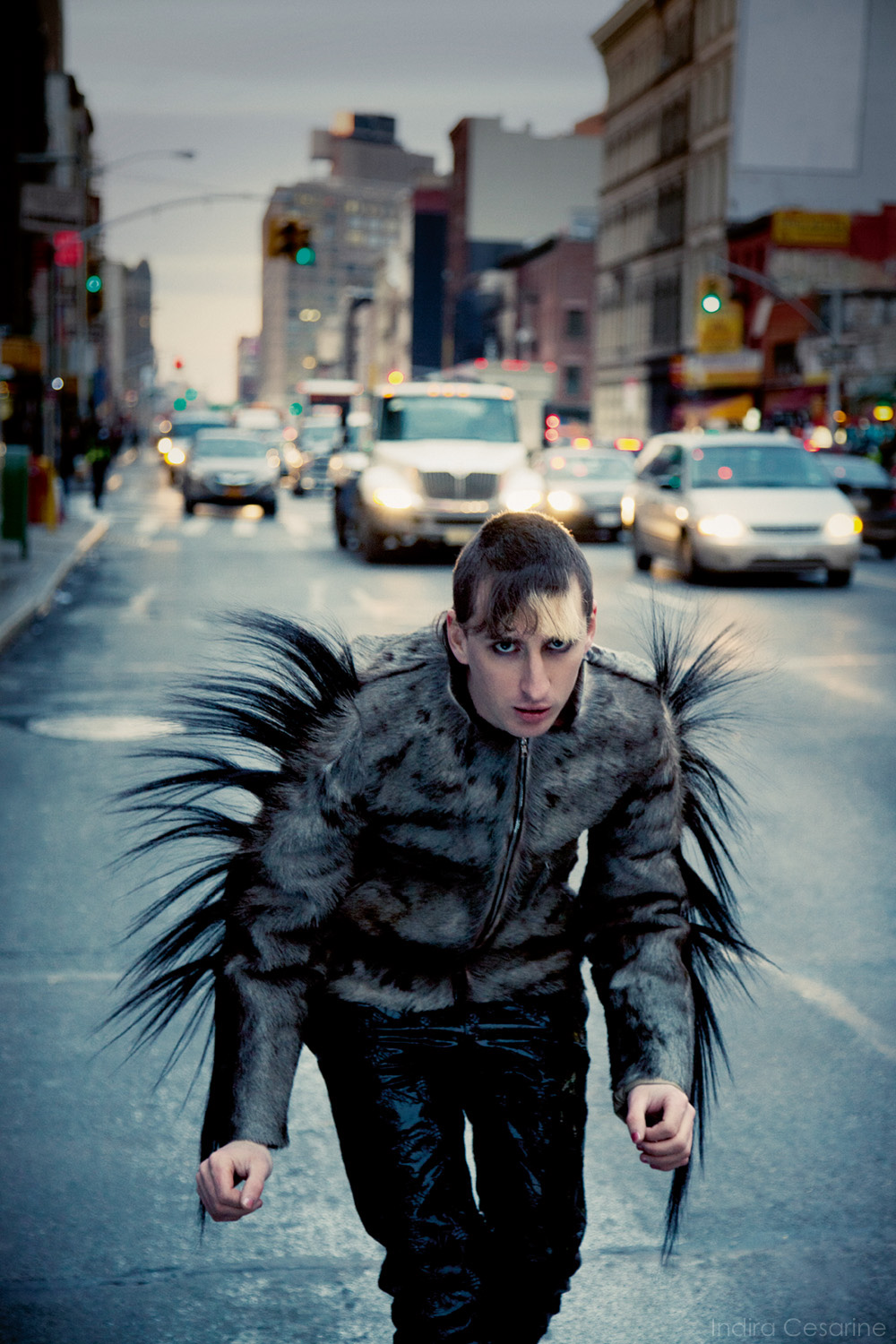 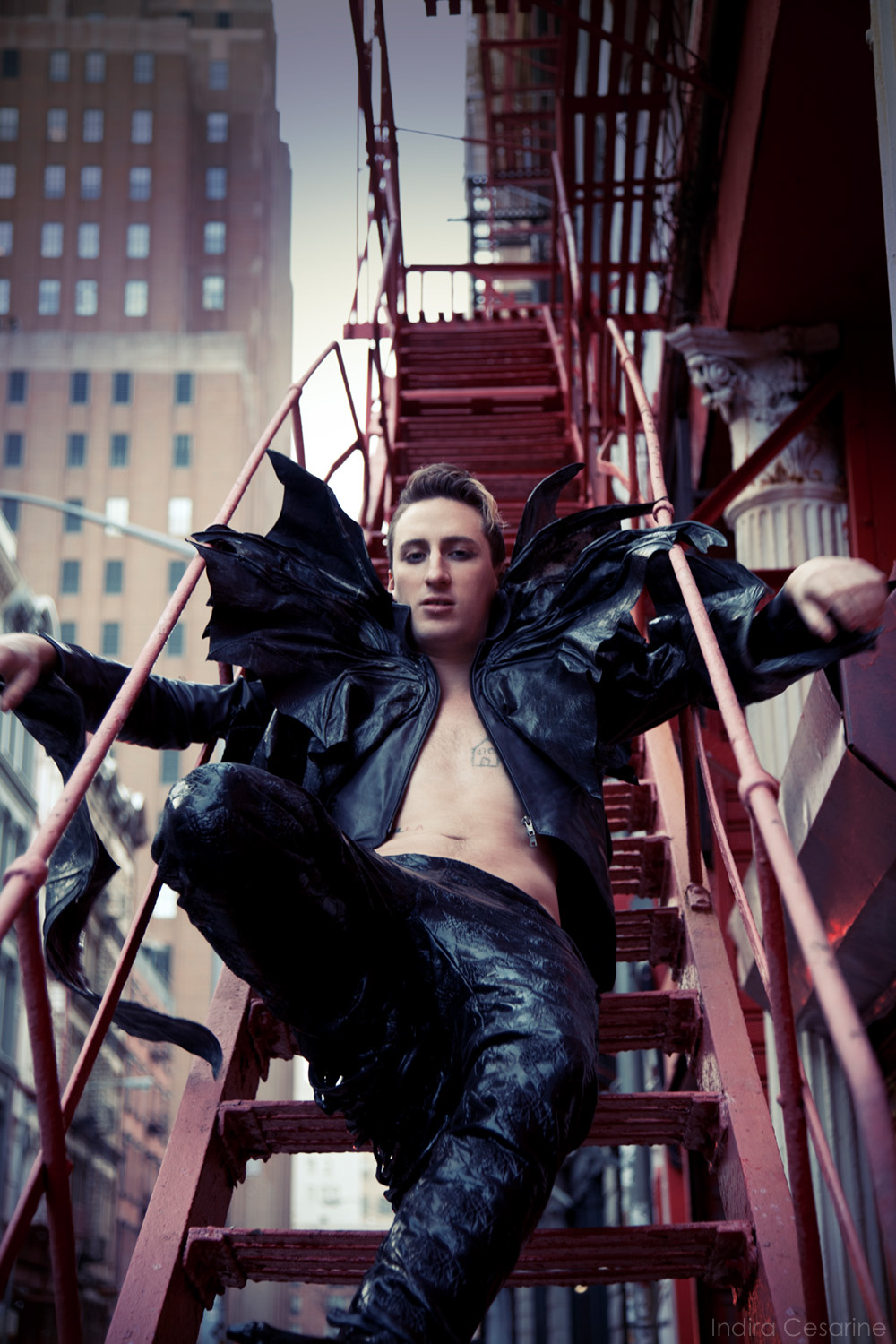 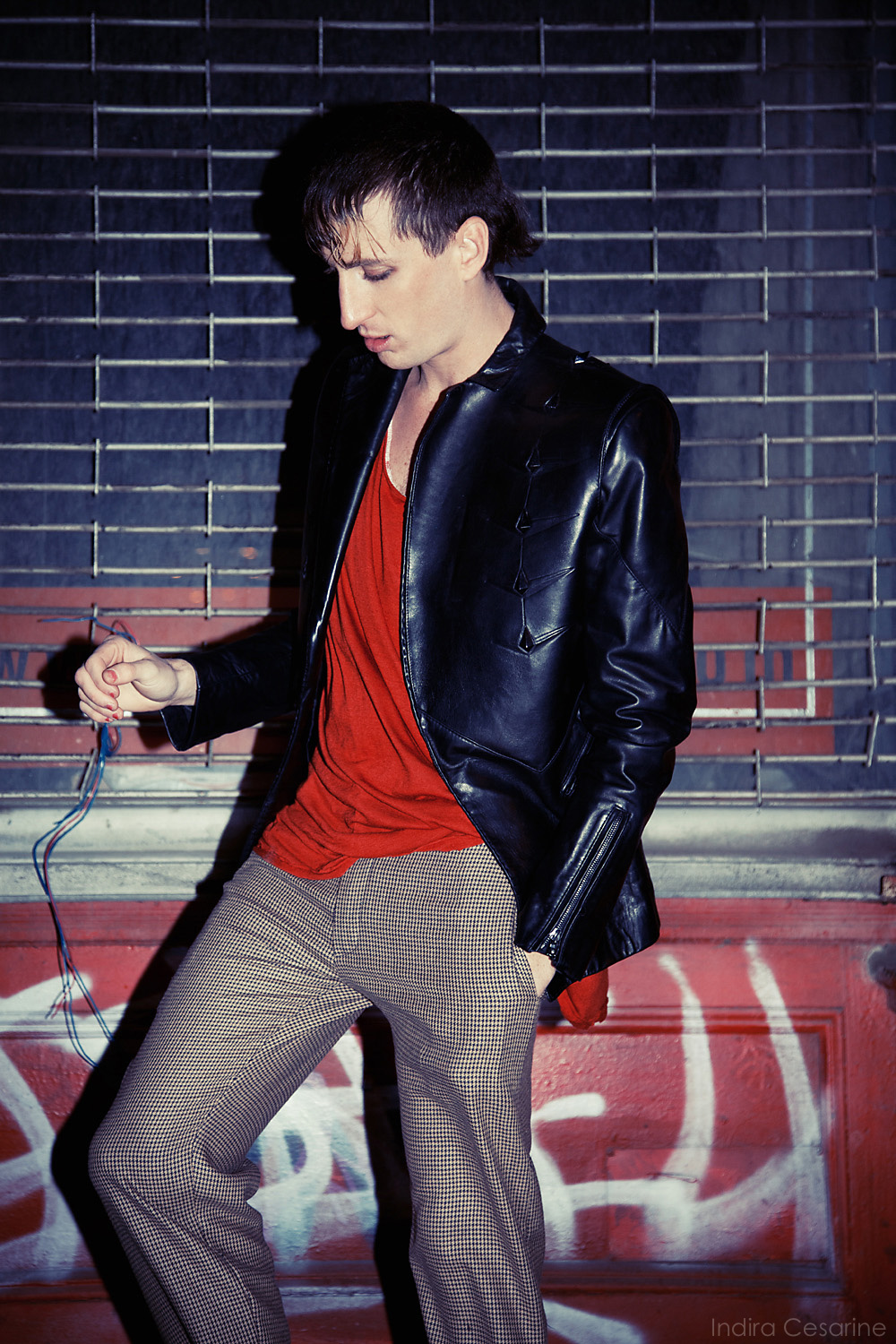 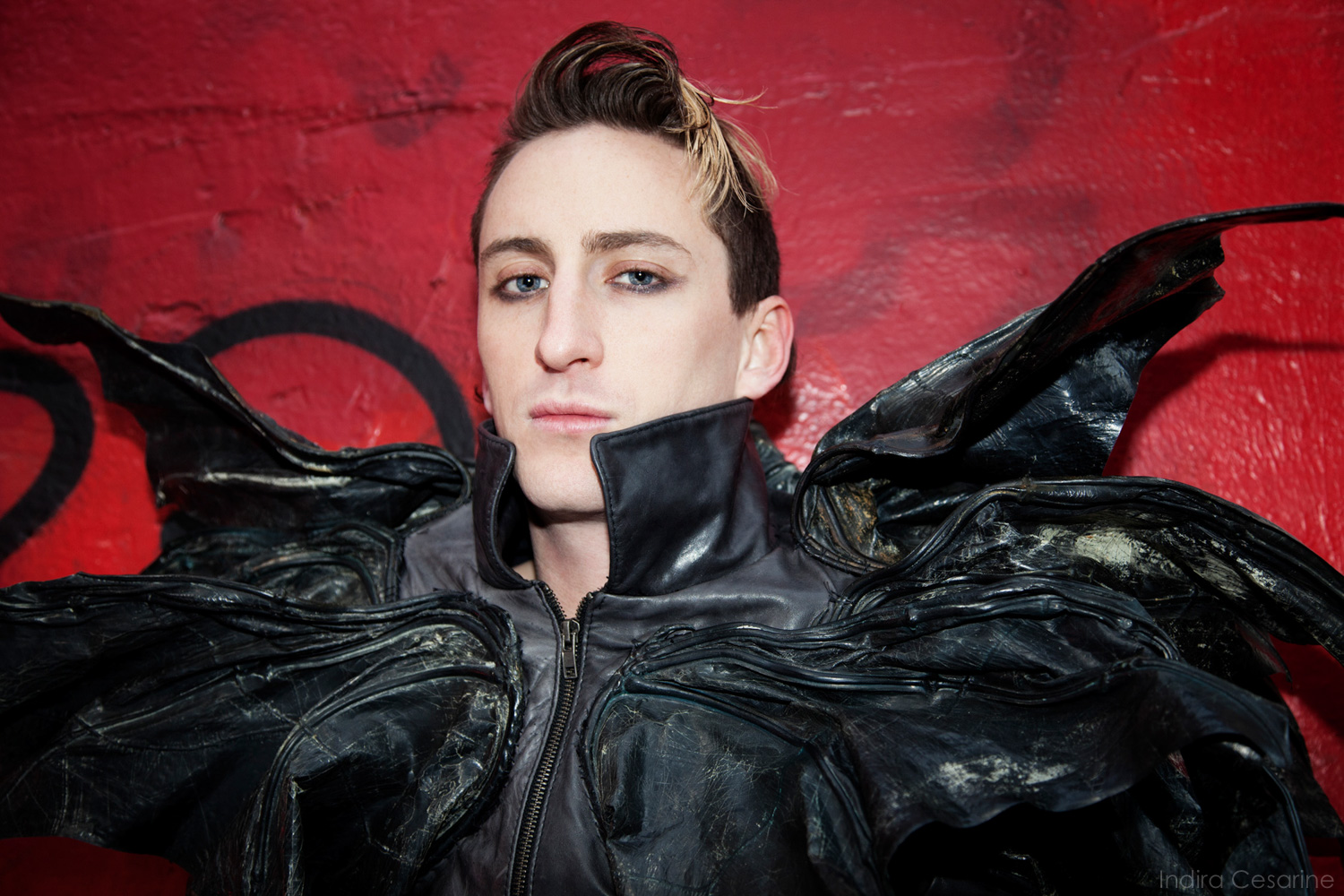 Kieran John Callinan is an Australian singer, songwriter, and guitarist. He is also a founding member of Mercy Arms and has played with the Night Game and Jack Ladder and the Dreamlanders.