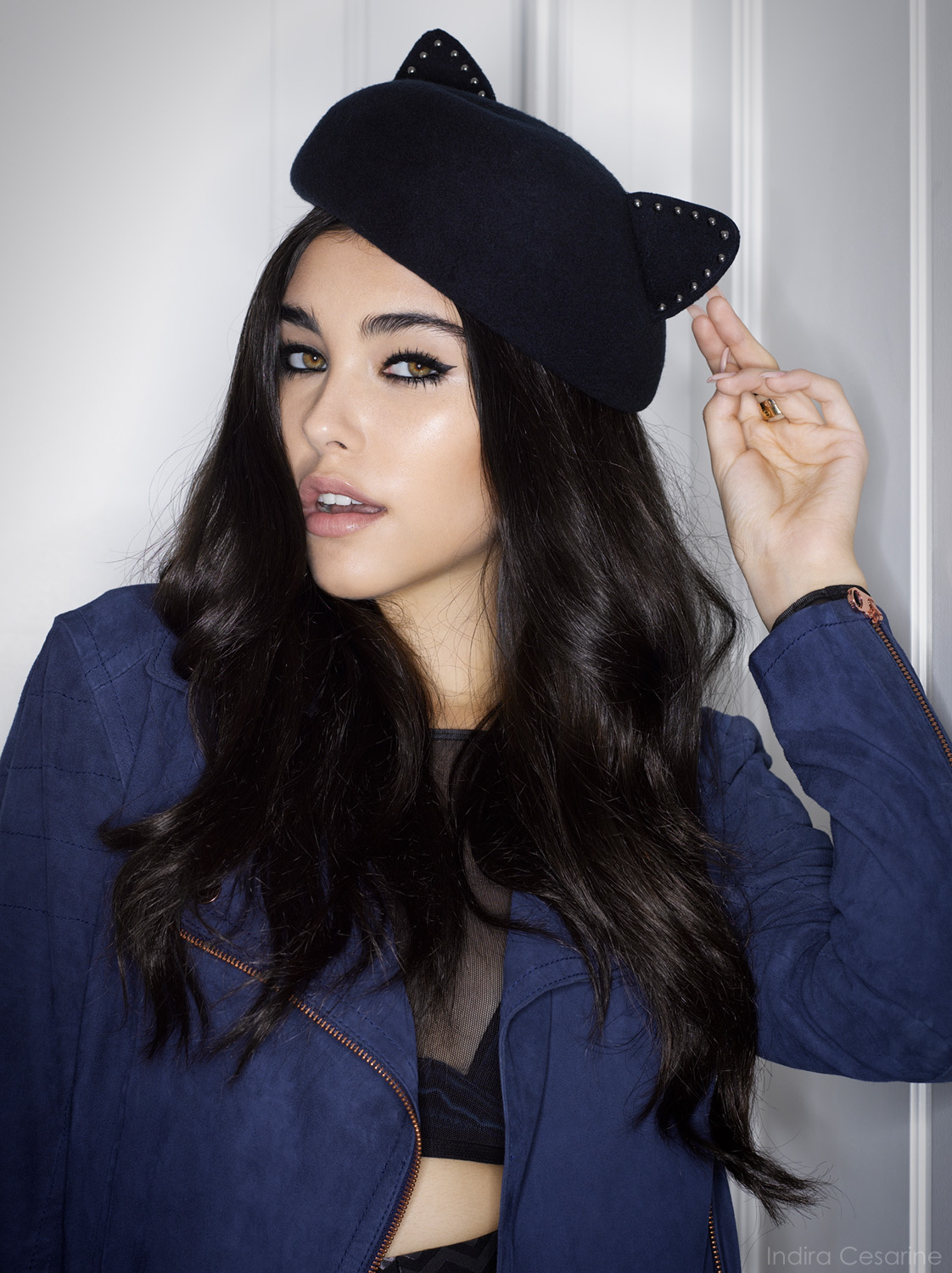 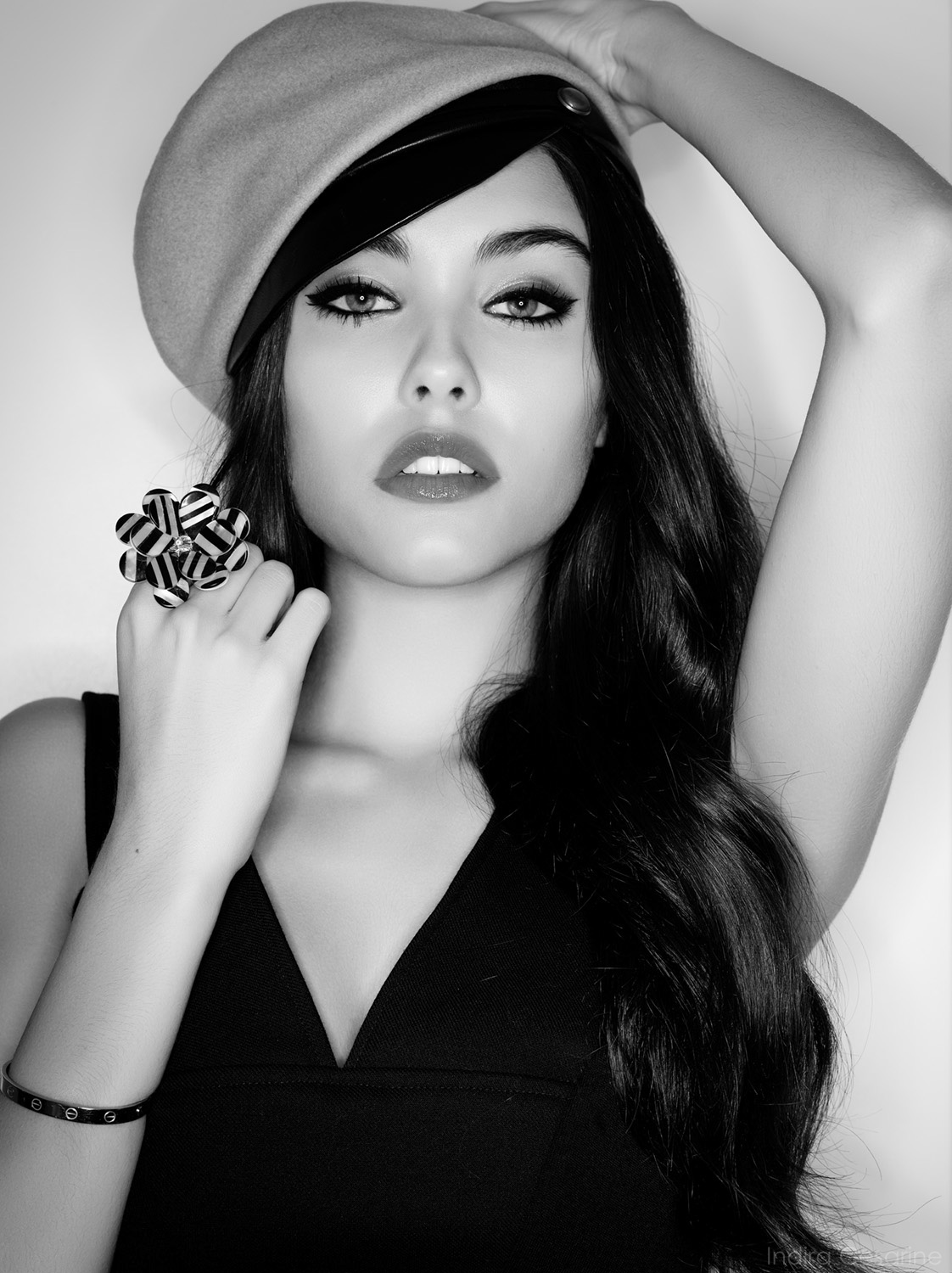 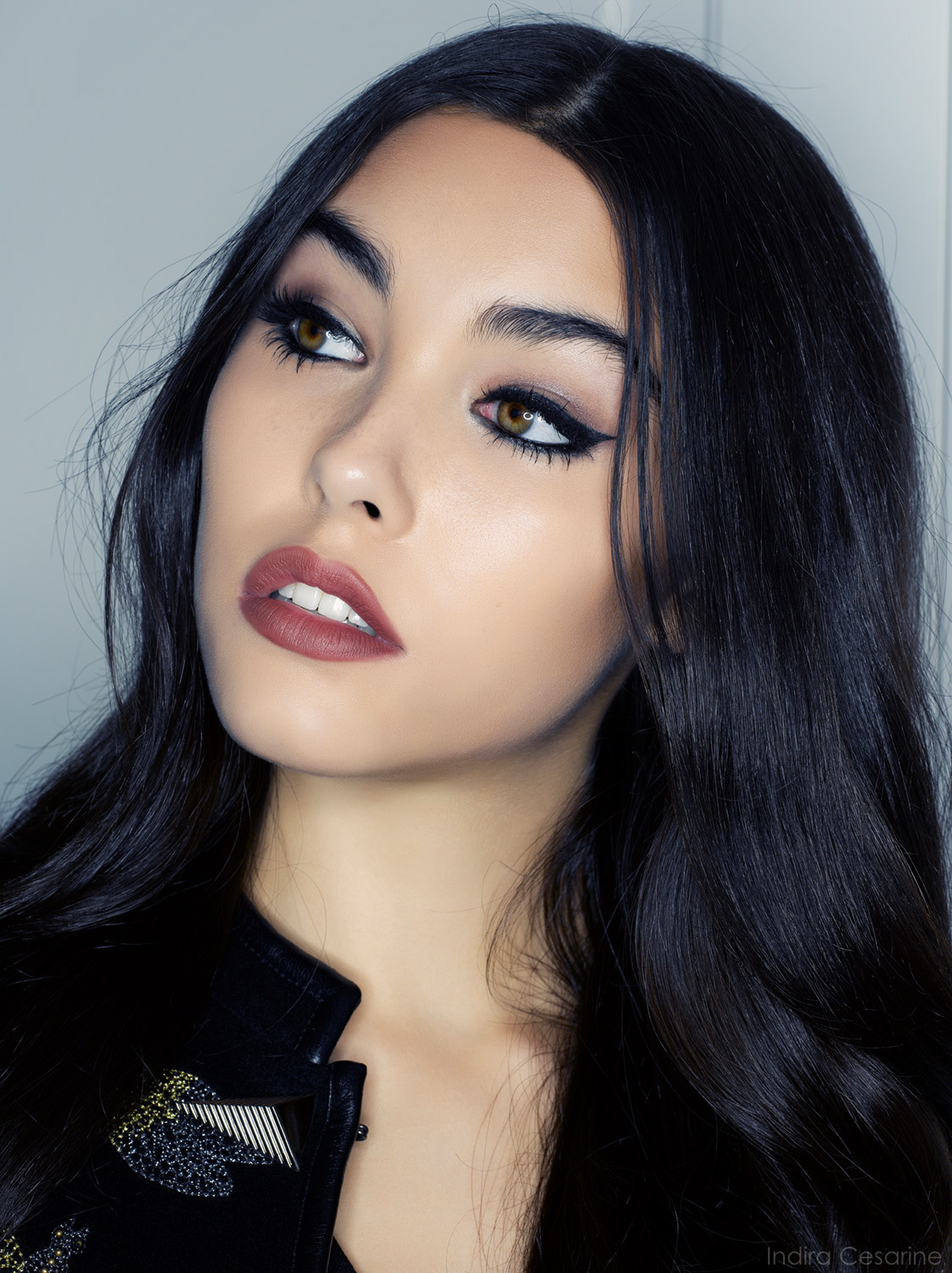 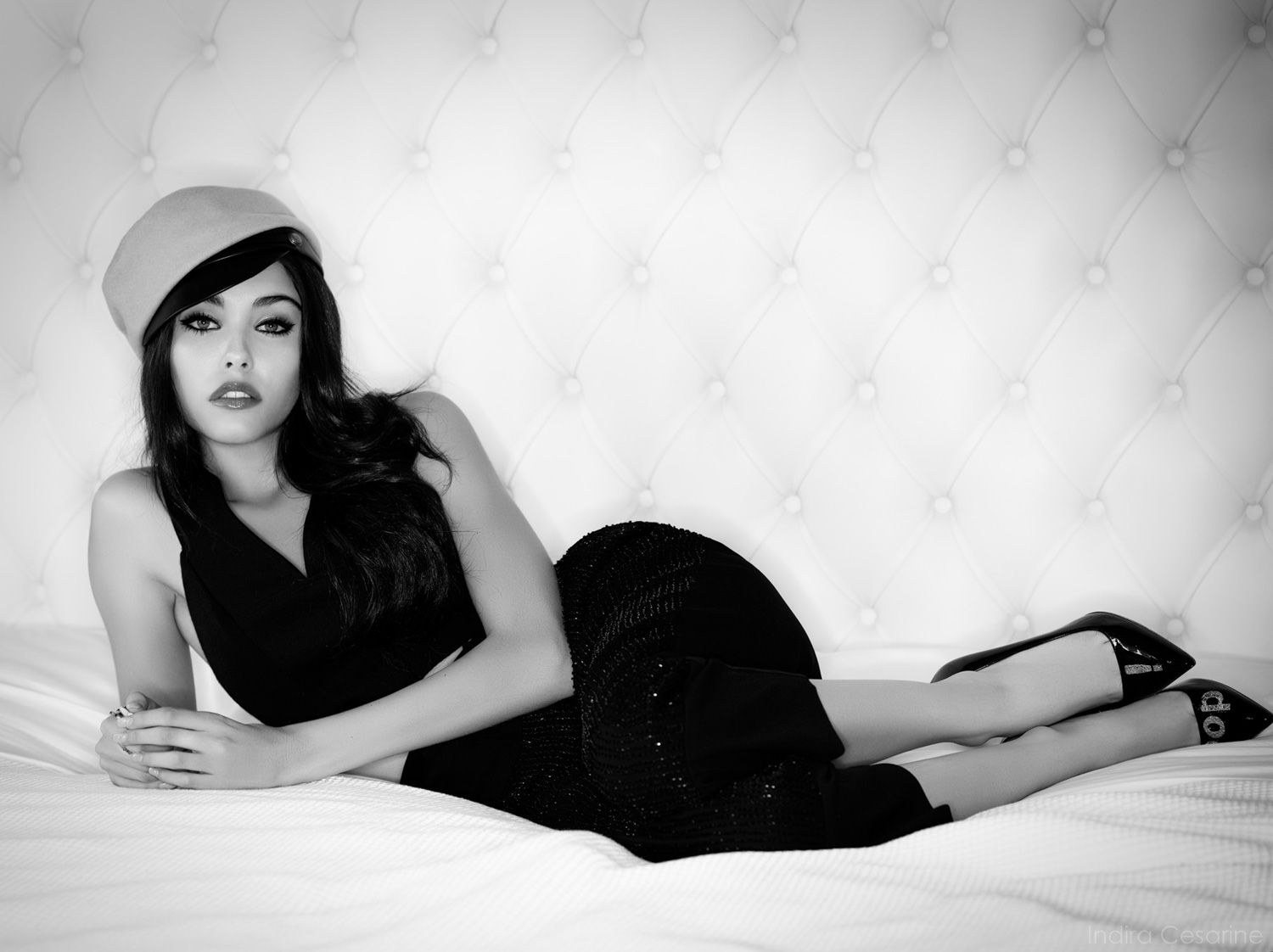 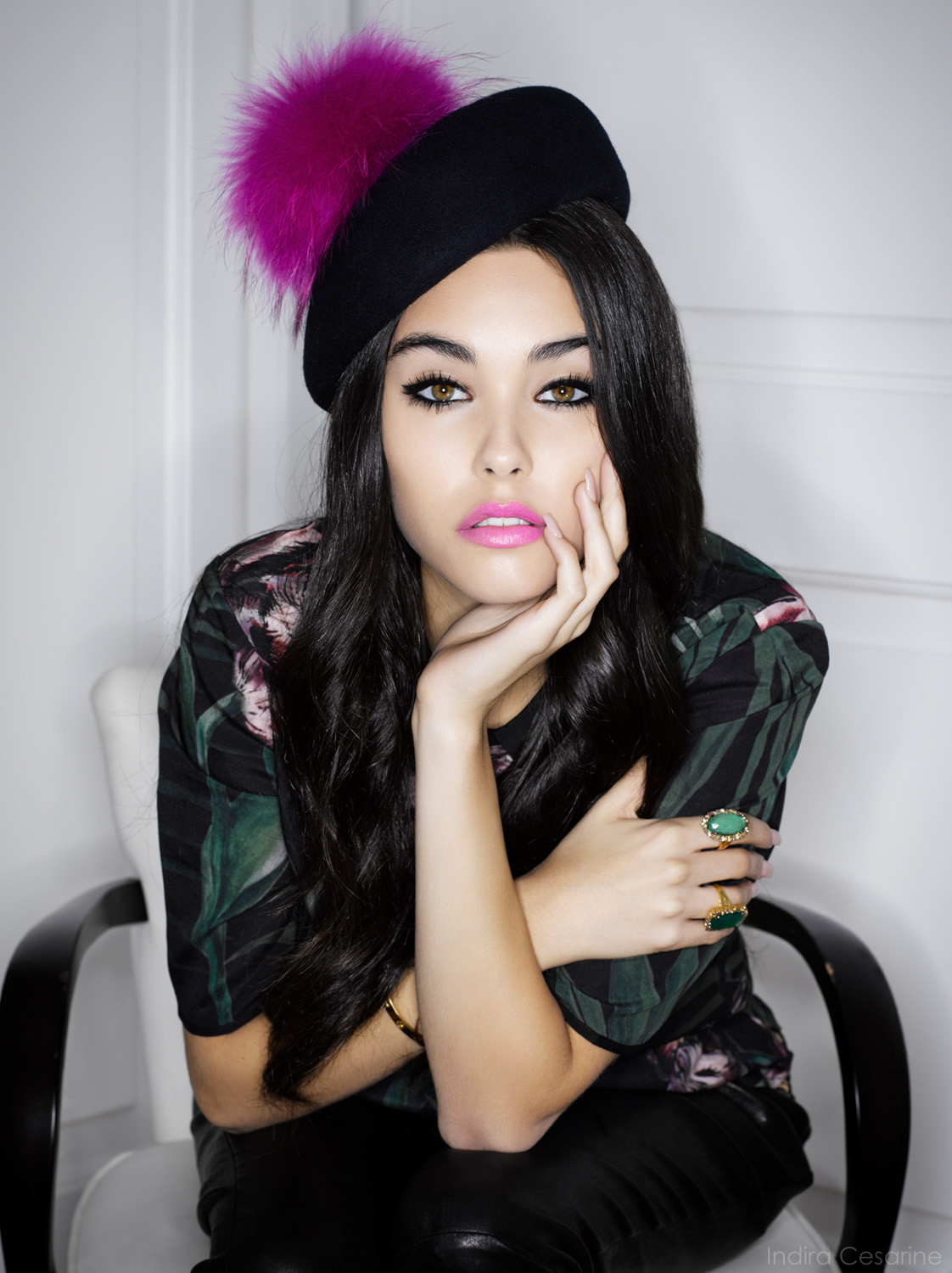 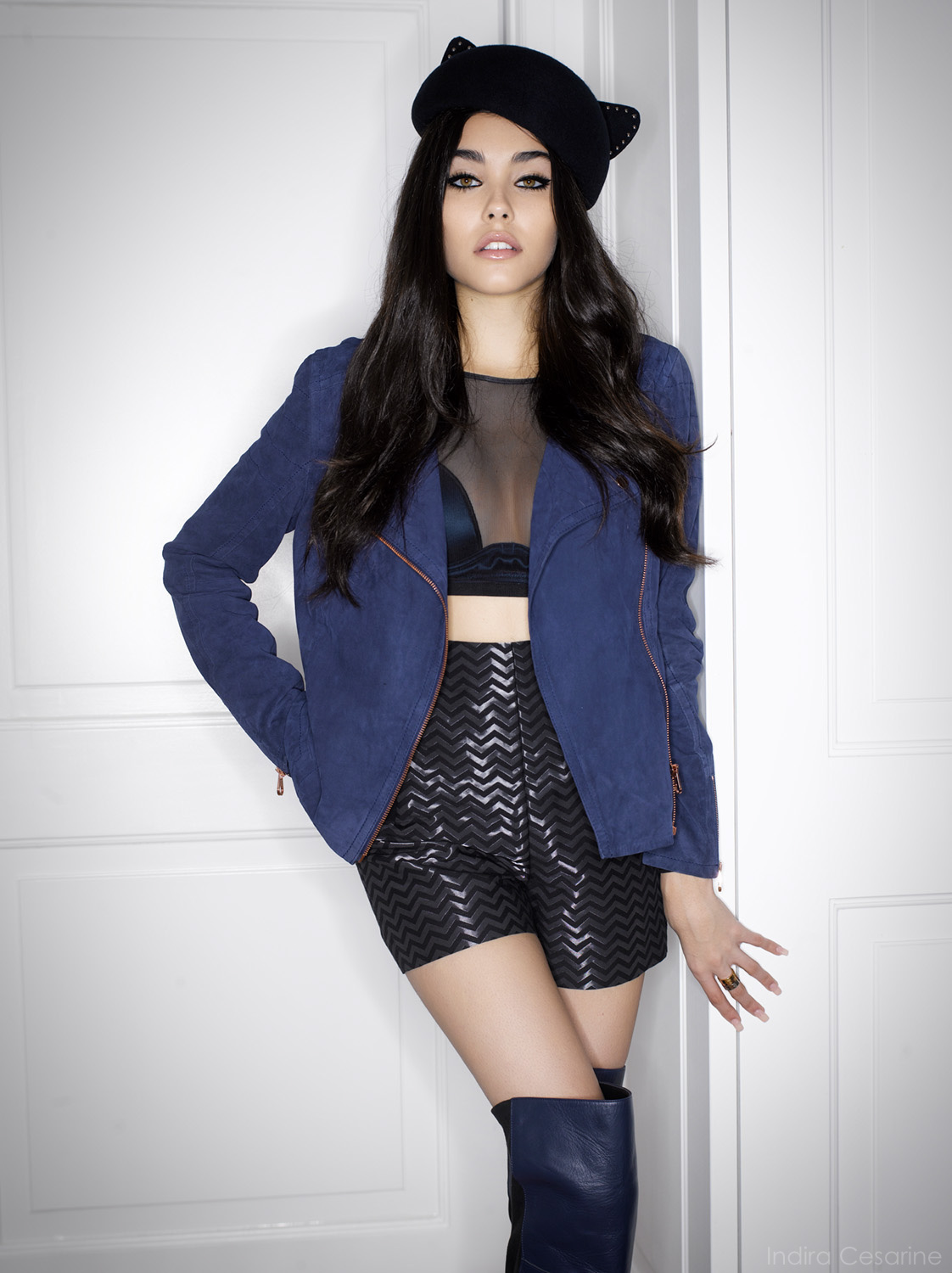 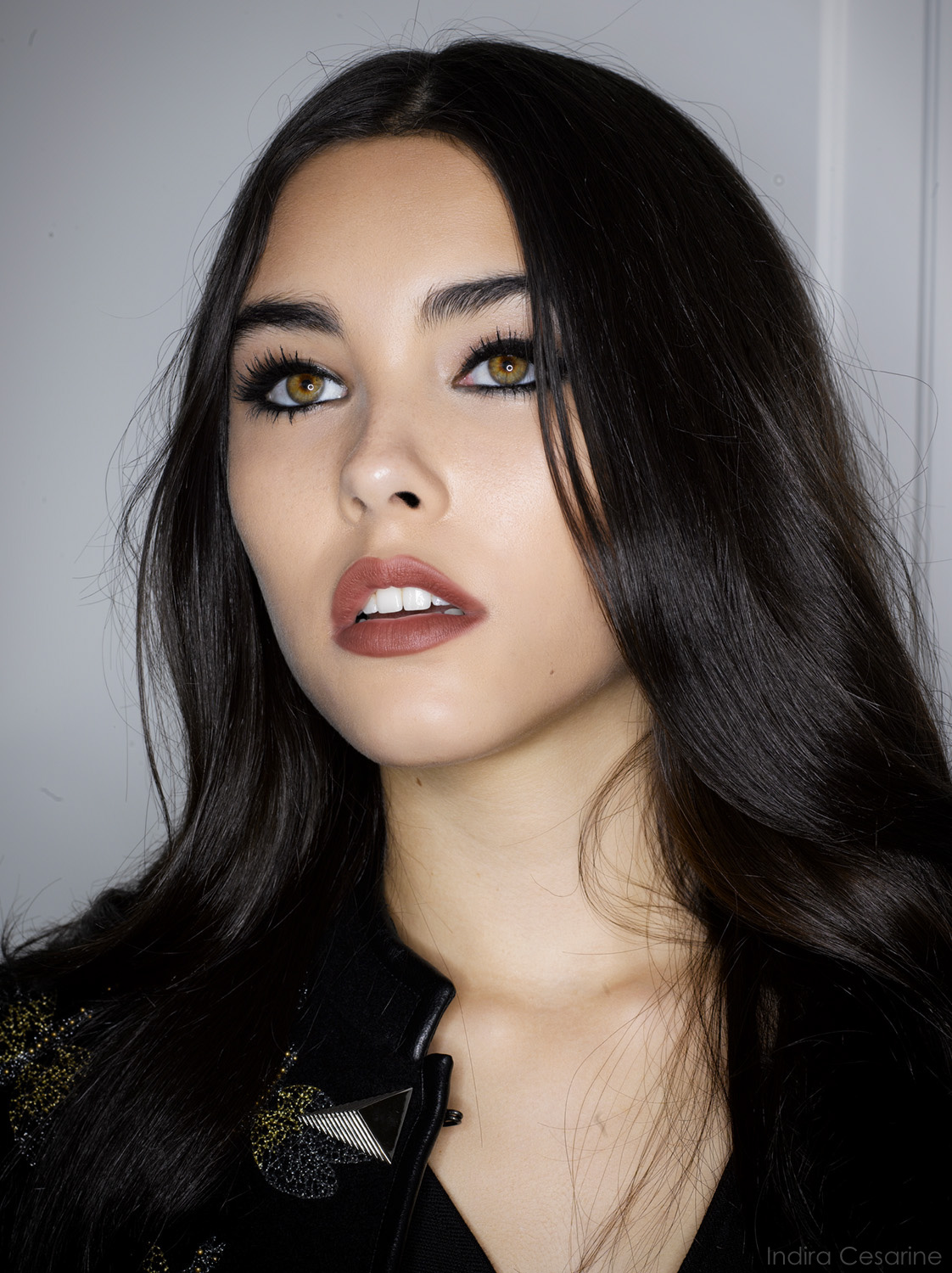 MADISON BEER BEHIND THE SCENES VIDEO

Madison Beer’s career began with posting covers to YouTube in early 2012. Beer gained substantial media coverage when Justin Bieber posted a link to one of her covers. She released her debut single, “Melodies”, in 2013. In 2018, Beer released her debut EP, As She Pleases. The project was supported by the singles “Dead” and “Home with You”, both of which were certified Gold by the RIAA. The following year, Beer signed with Epic Records, later releasing her debut studio album, Life Support in 2021. The album was supported by several singles, including “Selfish”, which gained traction on the media-sharing app TikTok, leading to the single’s RIAA Gold certification.

Read the exclusive interview by Indira Cesarine and Madison Beer featured in the magazine:
MADISON BEER ON FINDING SUCCESS AFTER BEING DISCOVERED BY JUSTIN BIEBER – EXCLUSIVE INTERVIEW