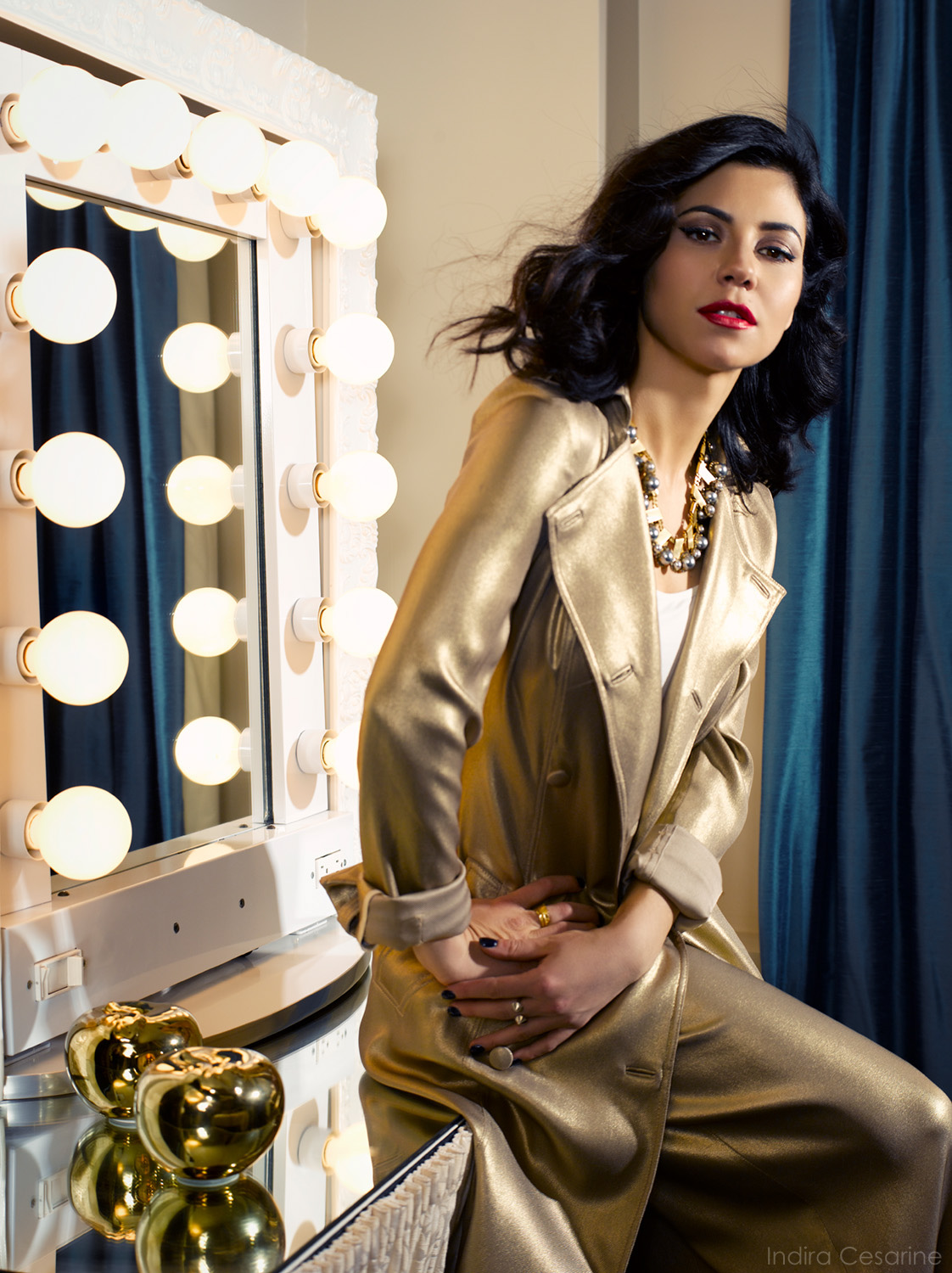 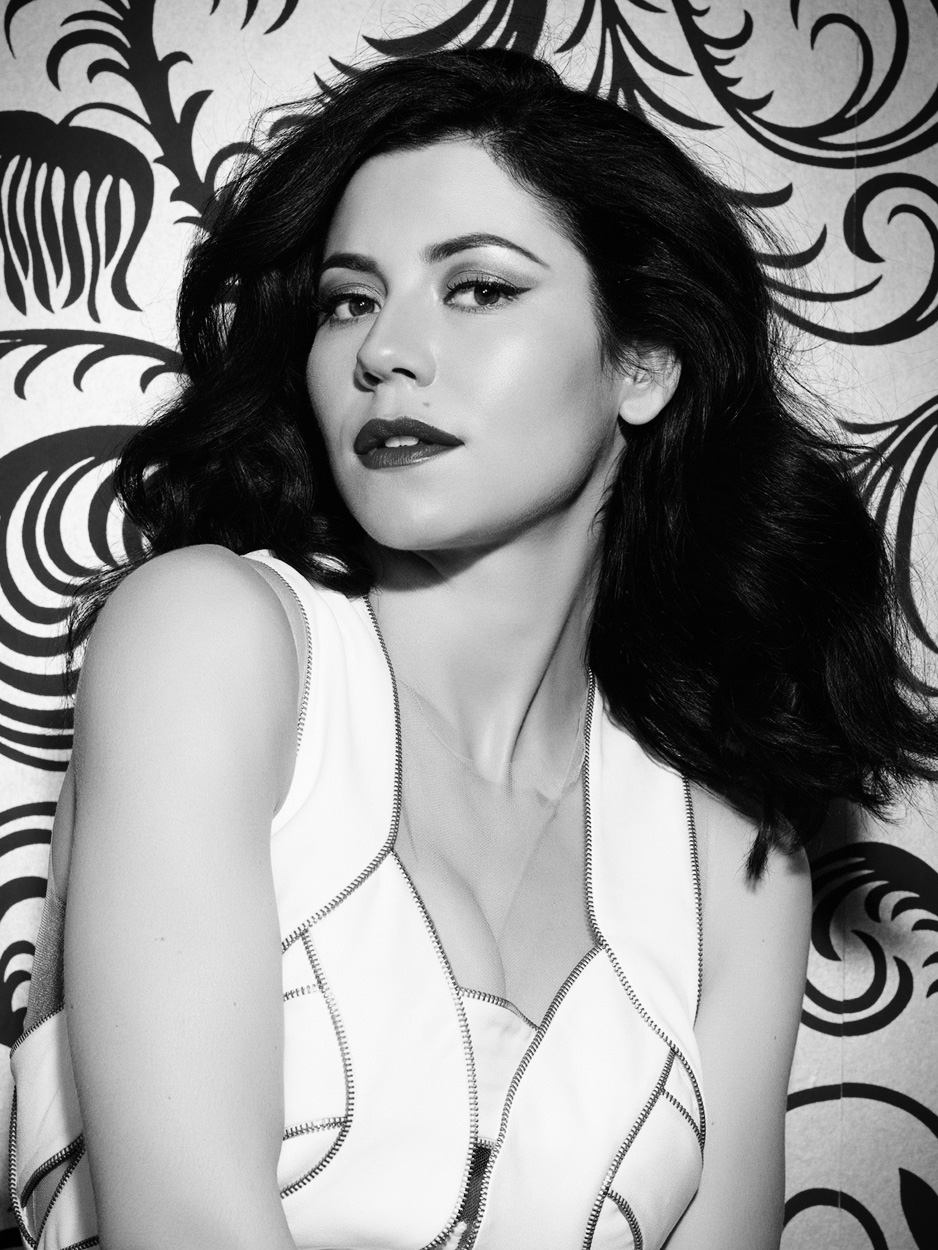 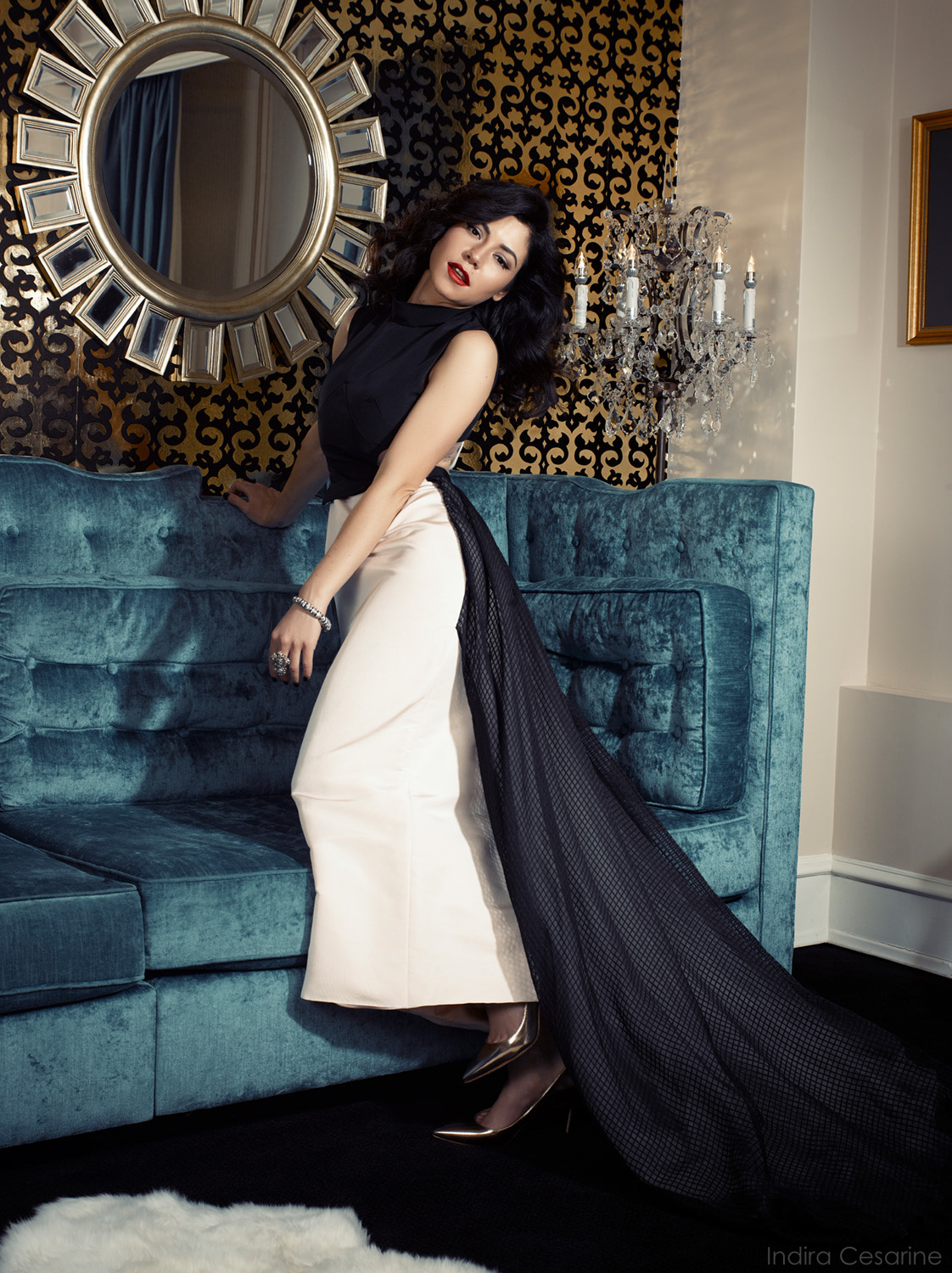 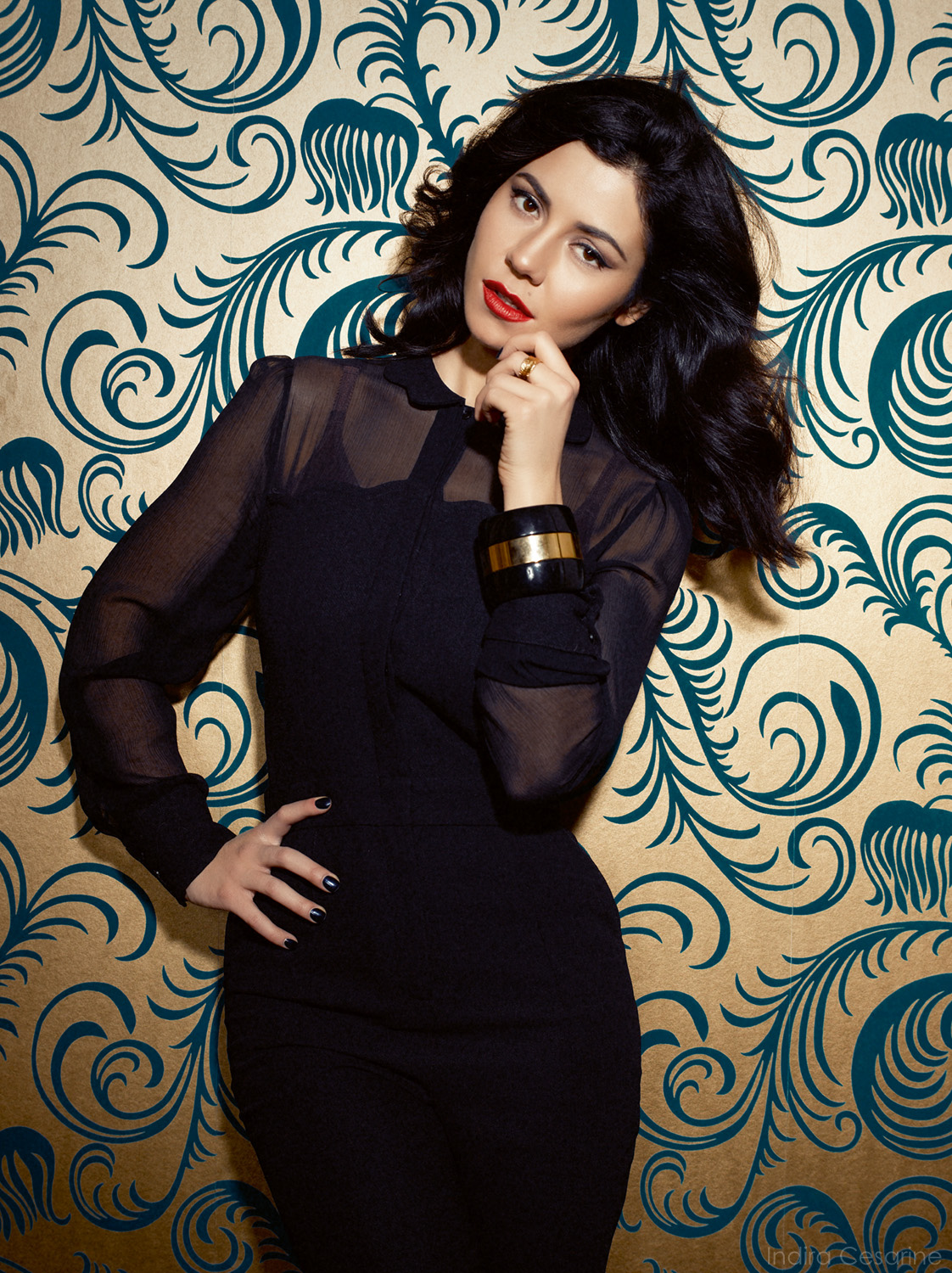 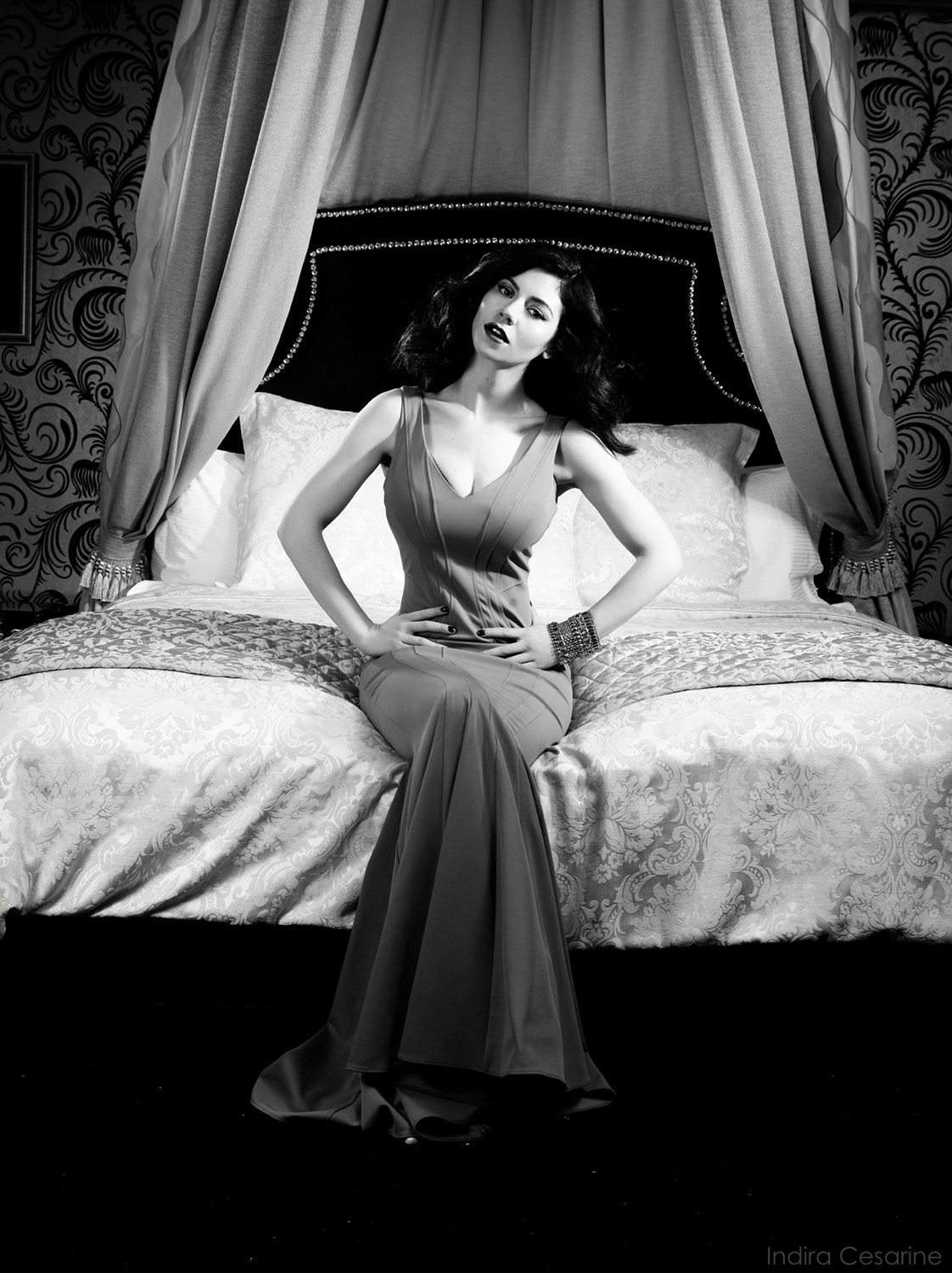 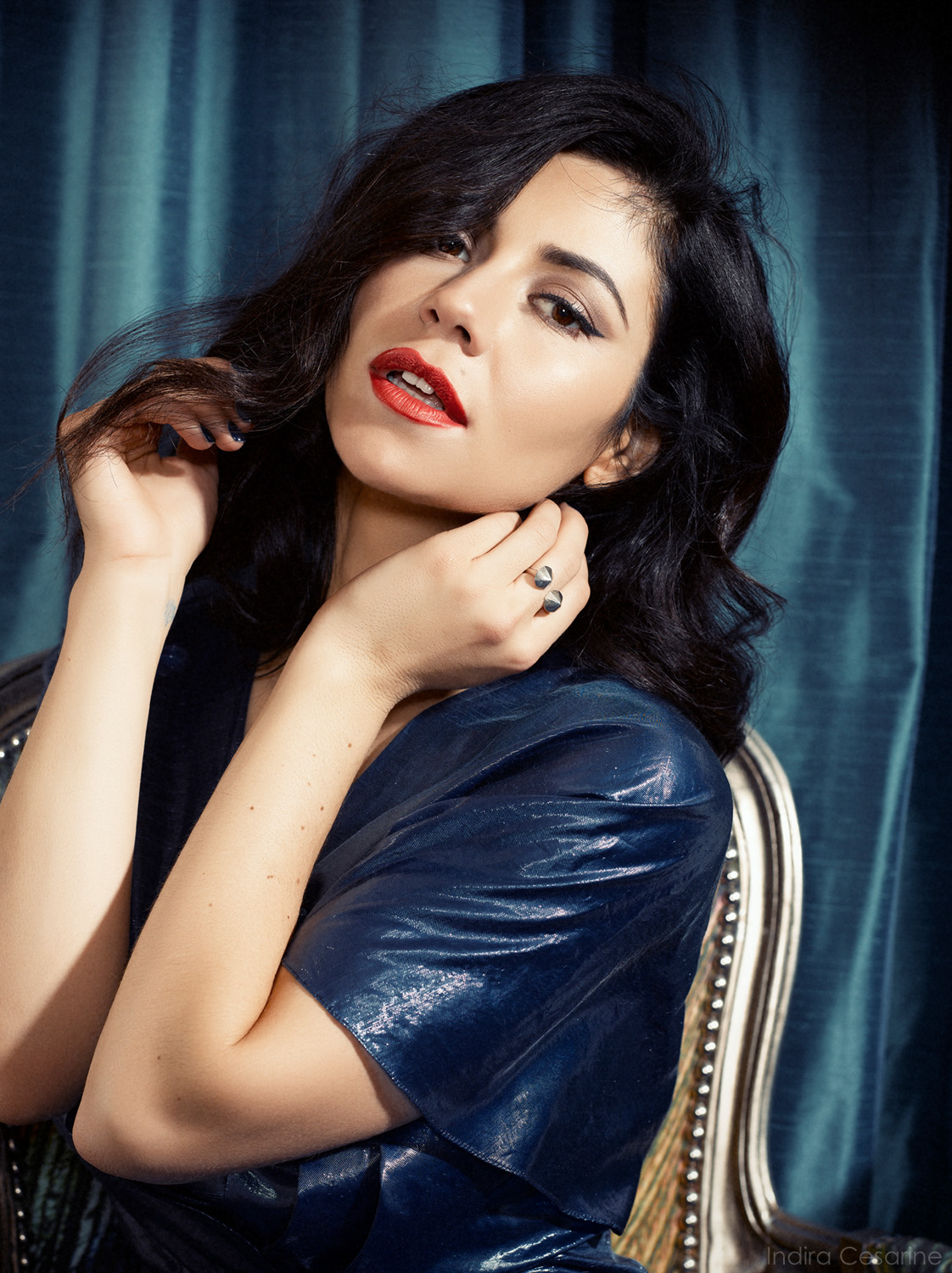 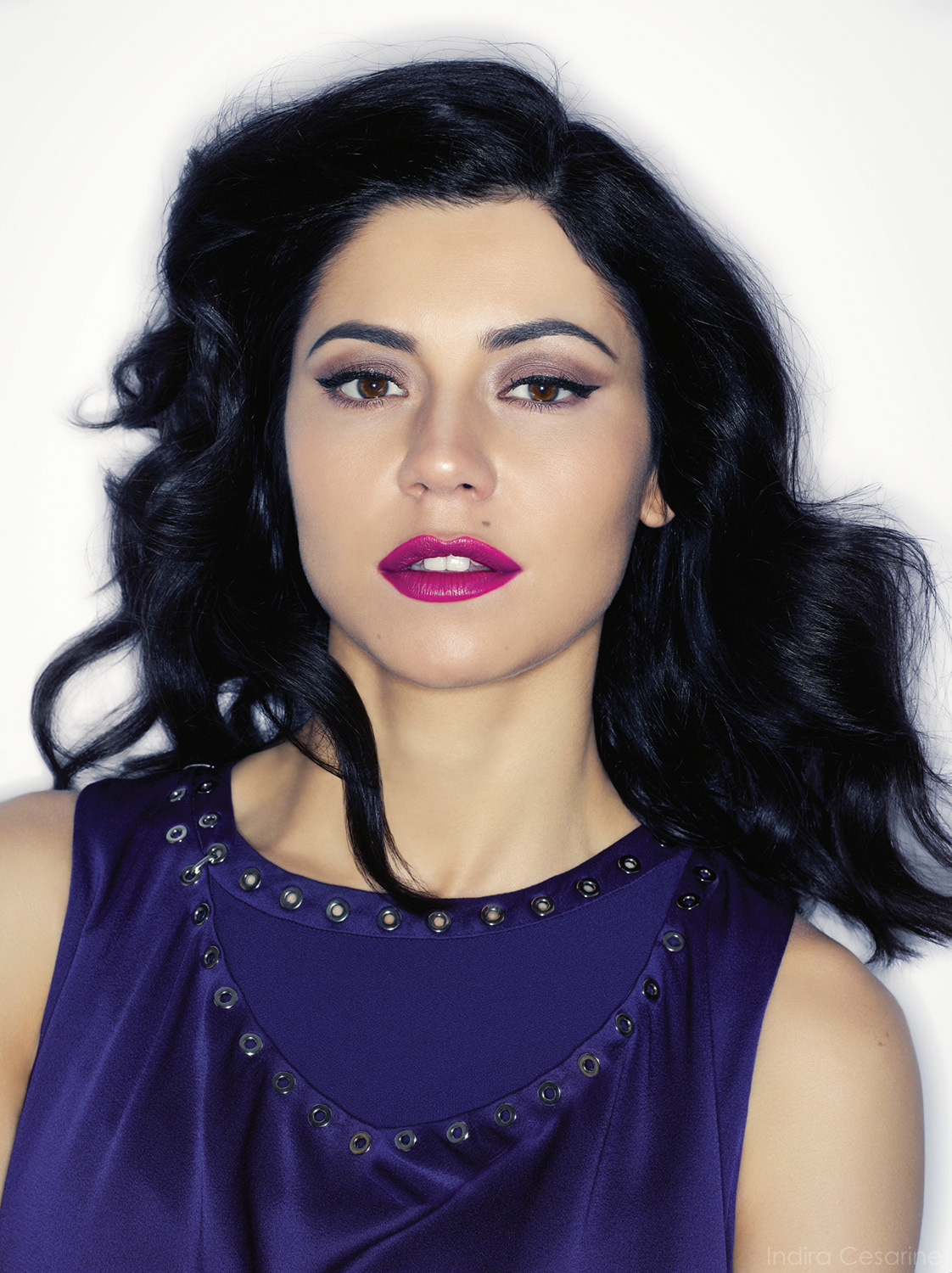 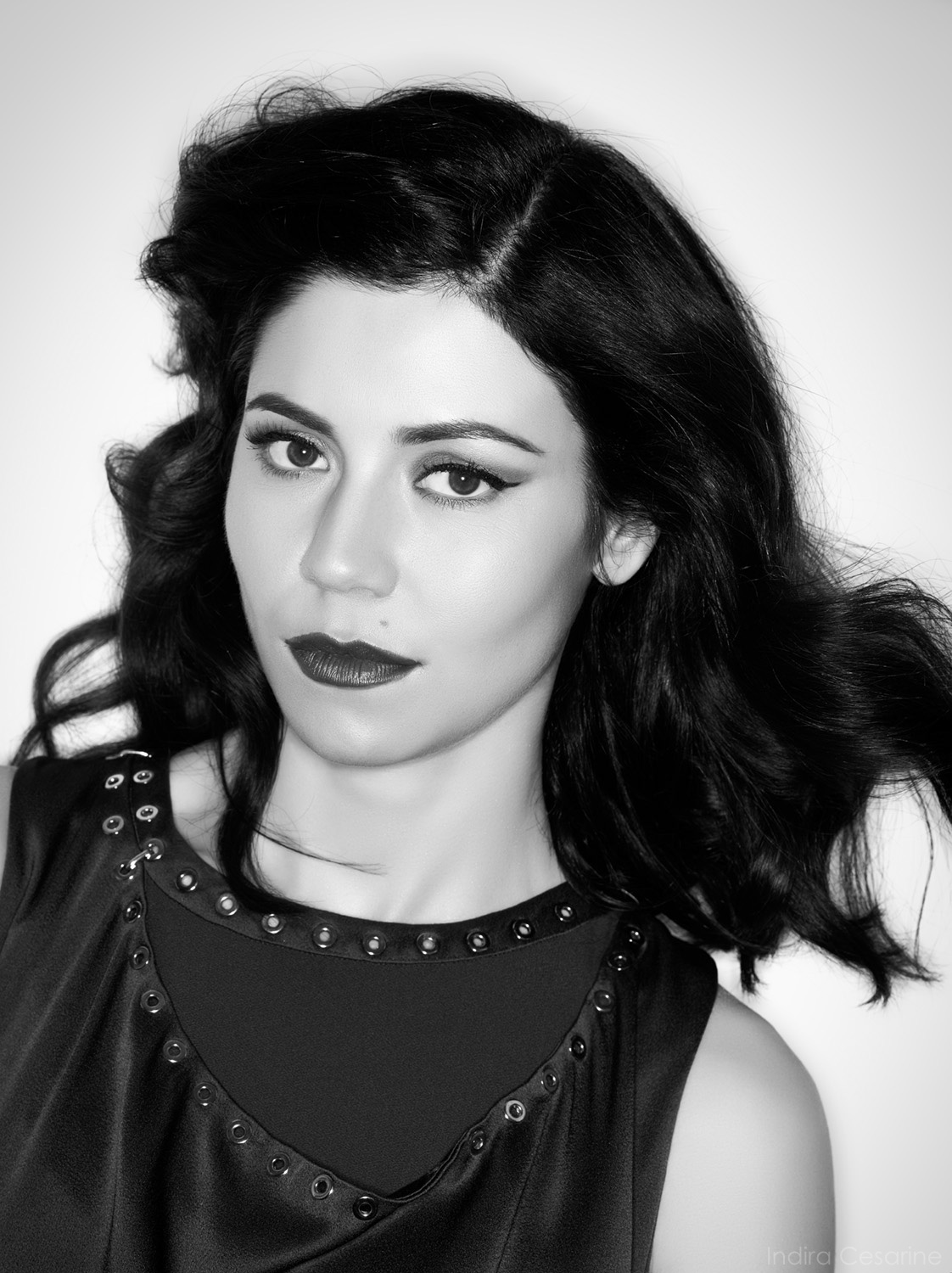 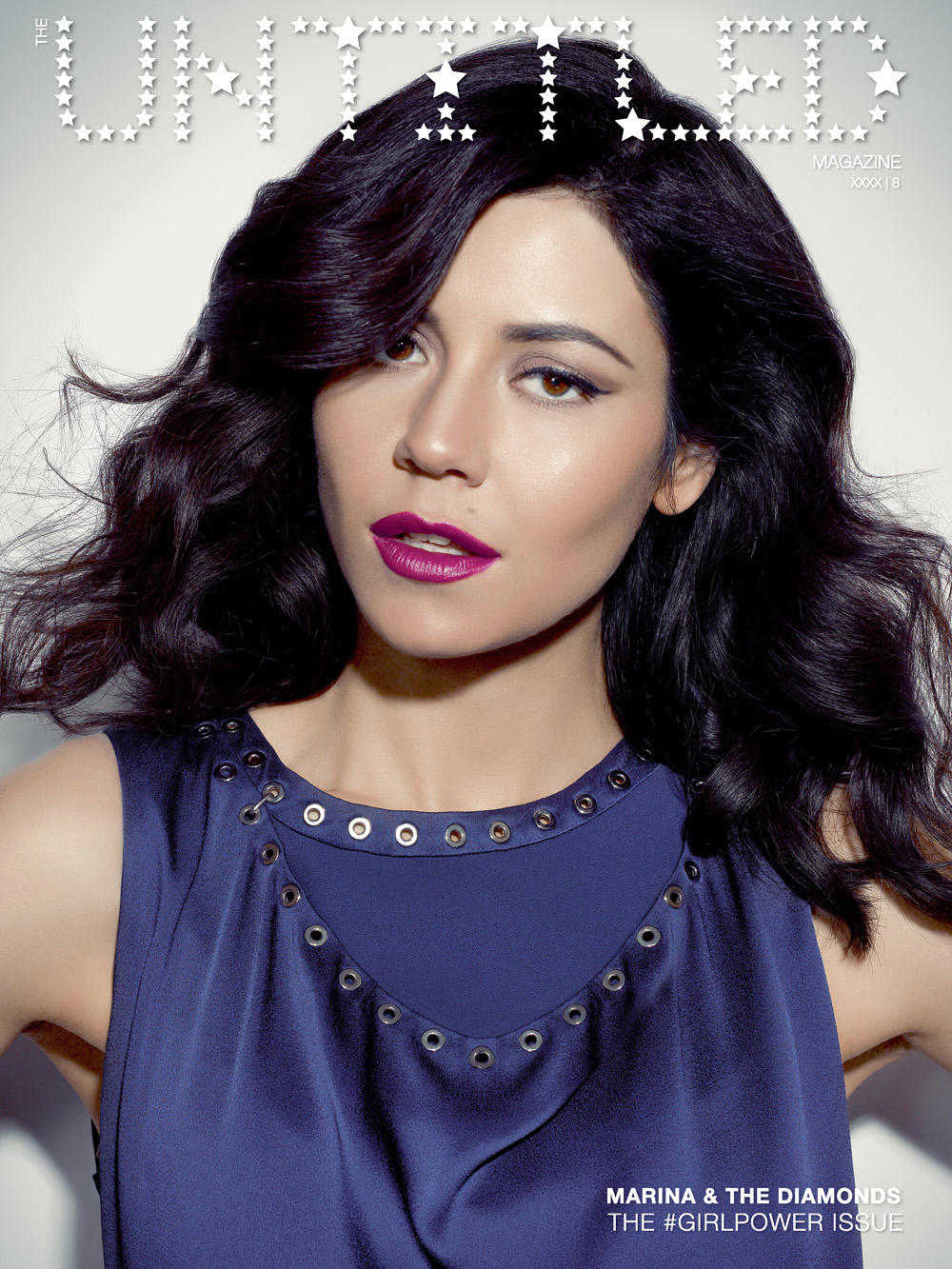 MARINA AND THE DIAMONDS BEHIND THE SCENES VIDEO

Musician Marina & The Diamonds photographed by Indira Cesarine for The Untitled Magazine.

Marina and the Diamonds is a singer, songwriter and record producer. In 2009, Diamandis came to prominence upon placing second in the BBC’s Sound of 2010. Her debut studio album, The Family Jewels (2010) entered the UK Albums Chart at number five and was certified gold by the British Phonographic Industry. The album’s second single, “Hollywood”, peaked at number 12 on the UK Singles Chart. Her follow-up record, Electra Heart (2012), became her first number-one project in the UK. The album was certified gold in the US and UK, with its singles “Primadonna” and “How to Be a Heartbreaker” becoming international hits. Diamandis’s synthpop-inspired third studio album, Froot (2015), became her third top-ten album in the UK, and her first top-ten entry on the US Billboard 200, where it charted at number 8. In 2018, she was featured on Clean Bandit’s single “Baby”, which reached the top 15 in the UK. Diamandis’s fourth studio album, Love + Fear, was released on 26 April 2019. The album charted at number 5 on the UK album chart.

Read the exclusive interview by Indira Cesarine and Marina & The Diamonds featured in the magazine:
MARINA AND THE DIAMONDS ON FROOT AND FEMINISM – EXCLUSIVE INTERVIEW

MARINA AND THE DIAMONDS BEHIND THE SCENES VIDEO