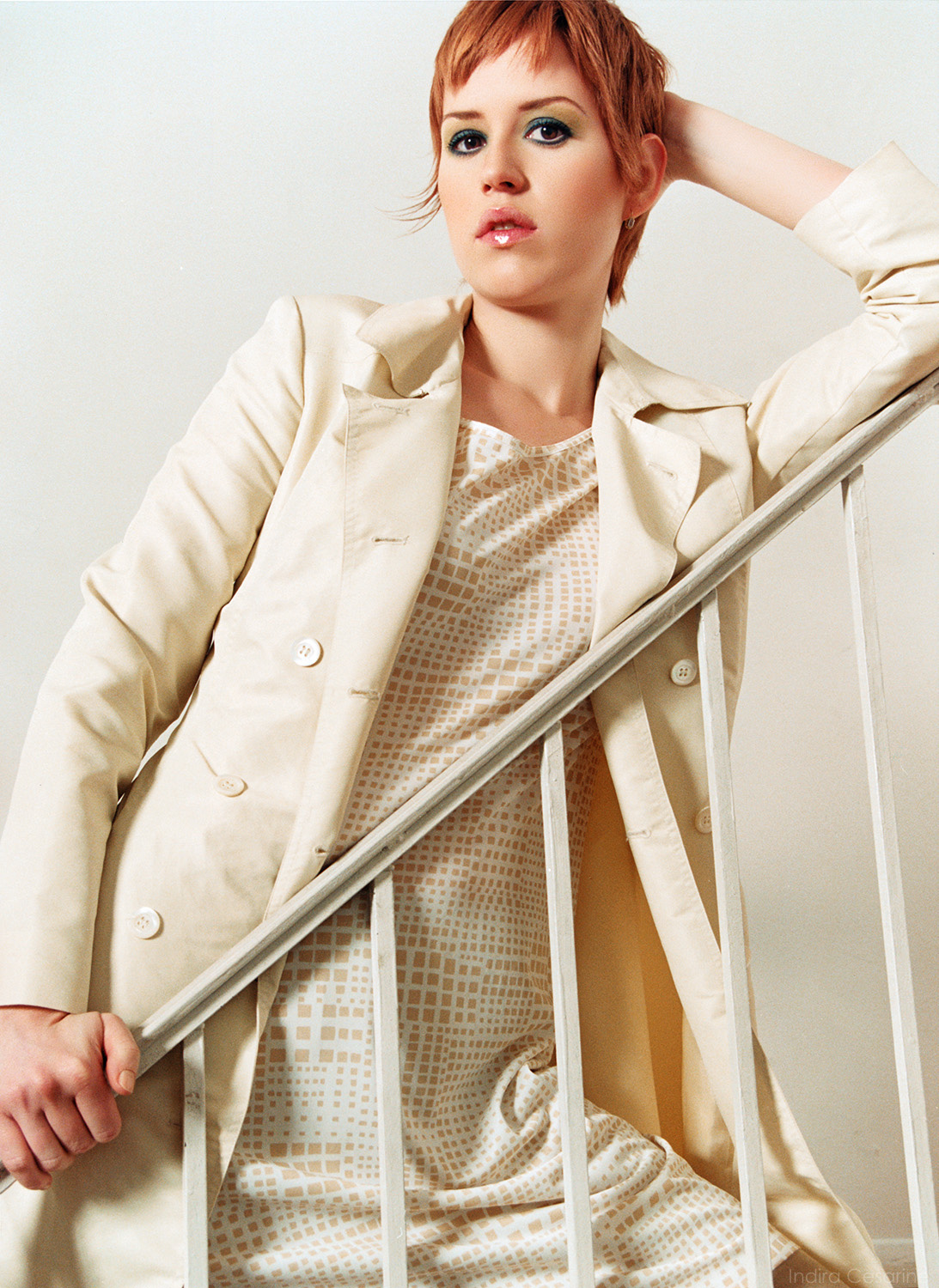 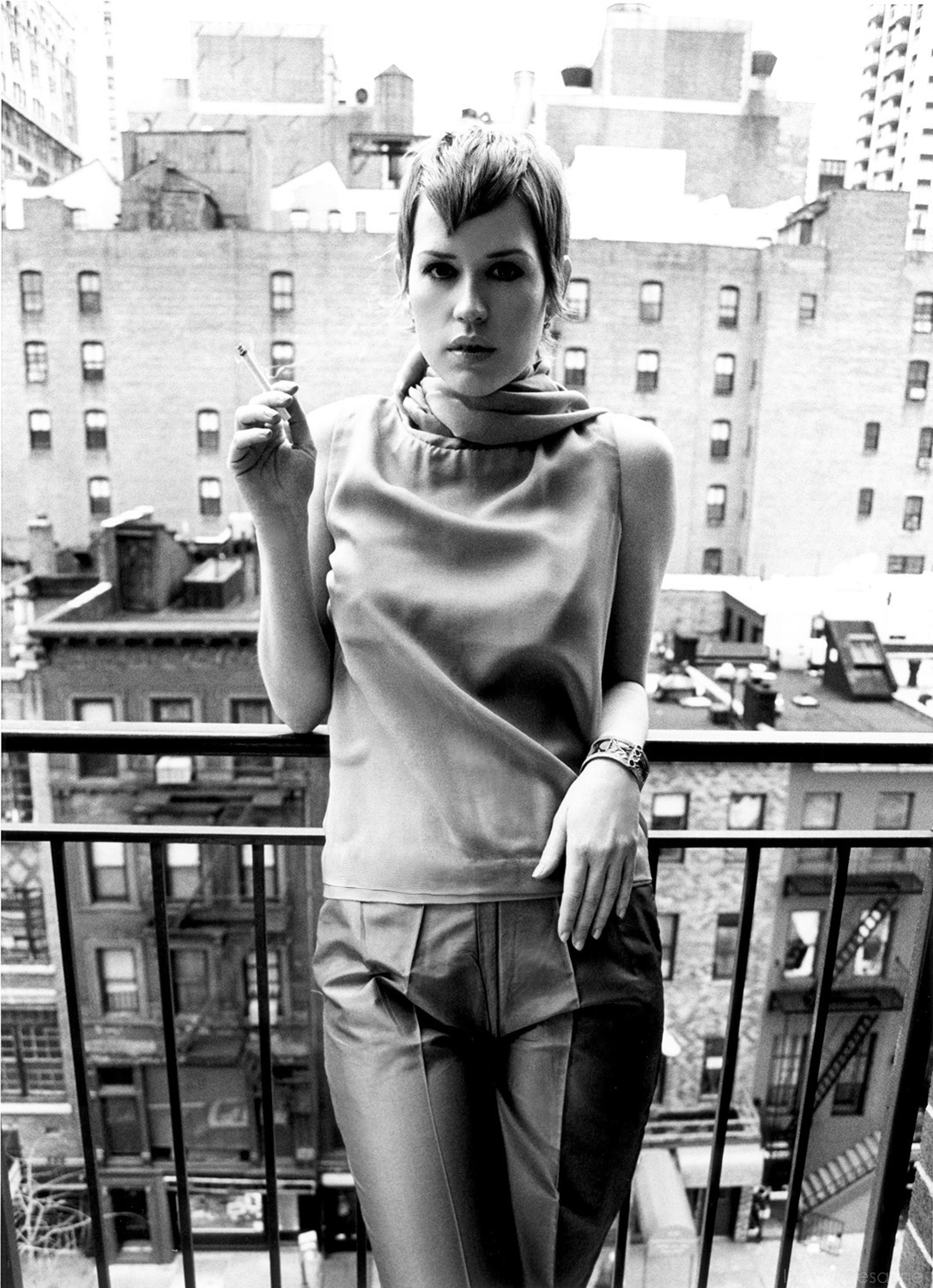 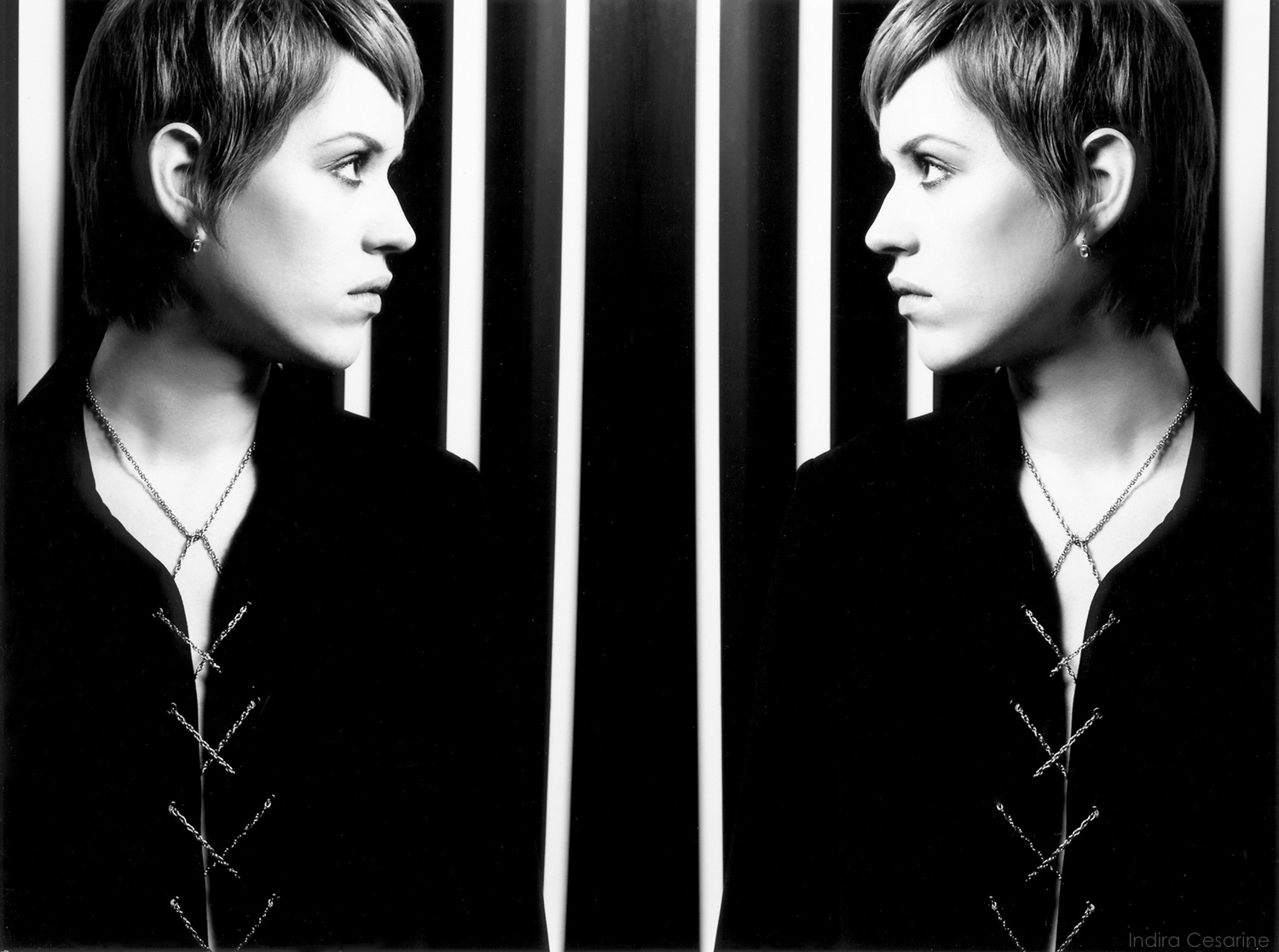 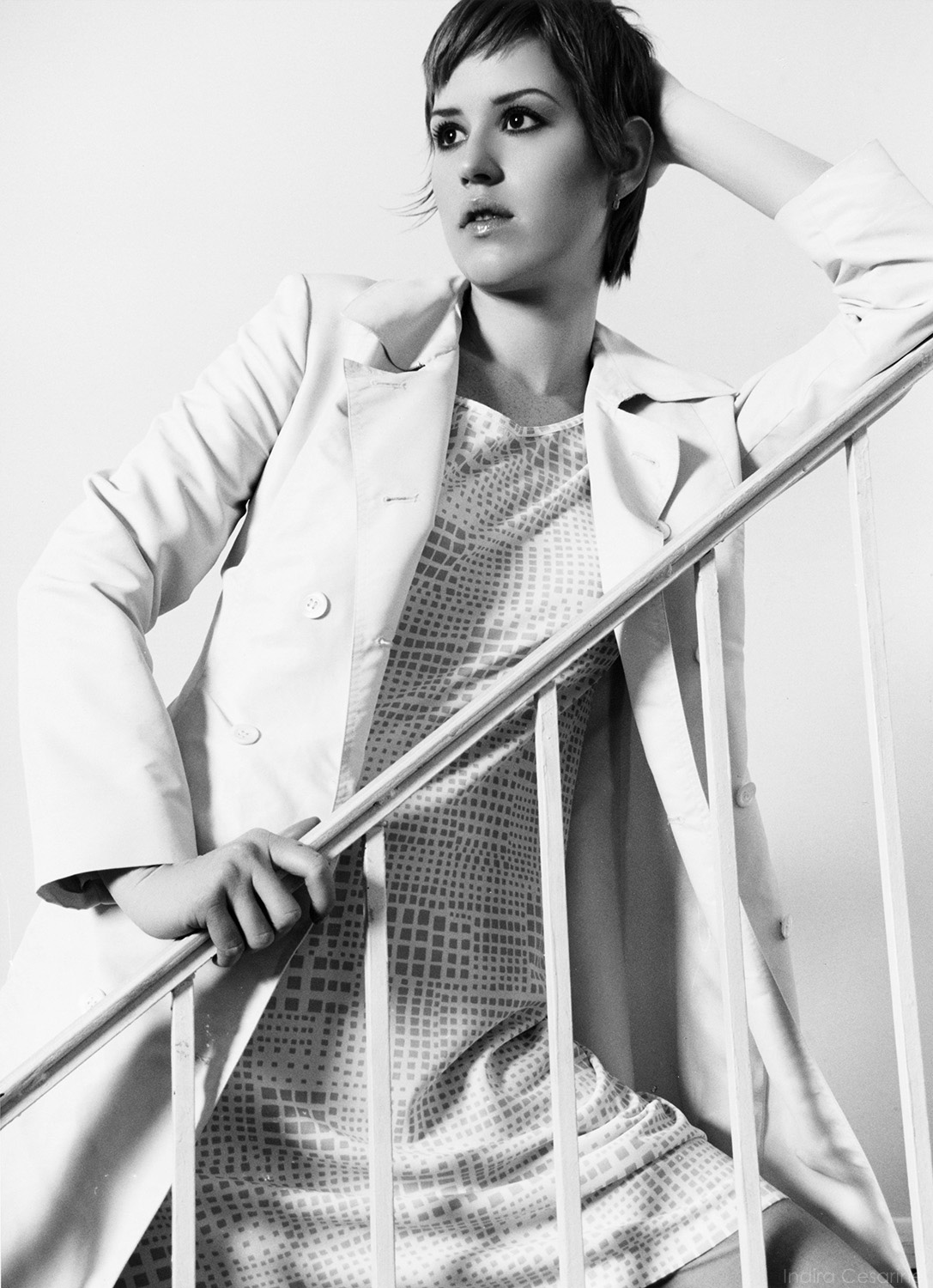 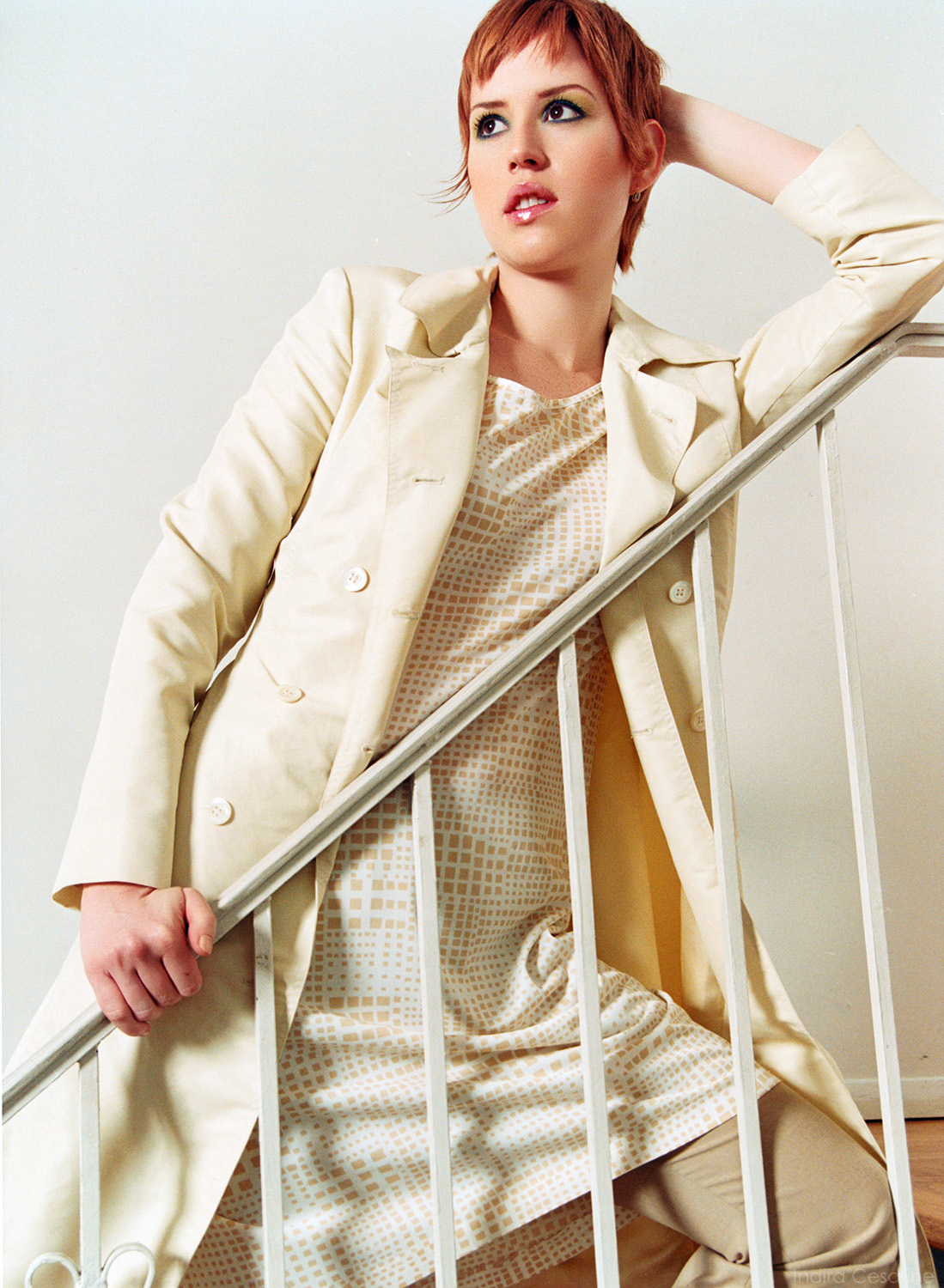 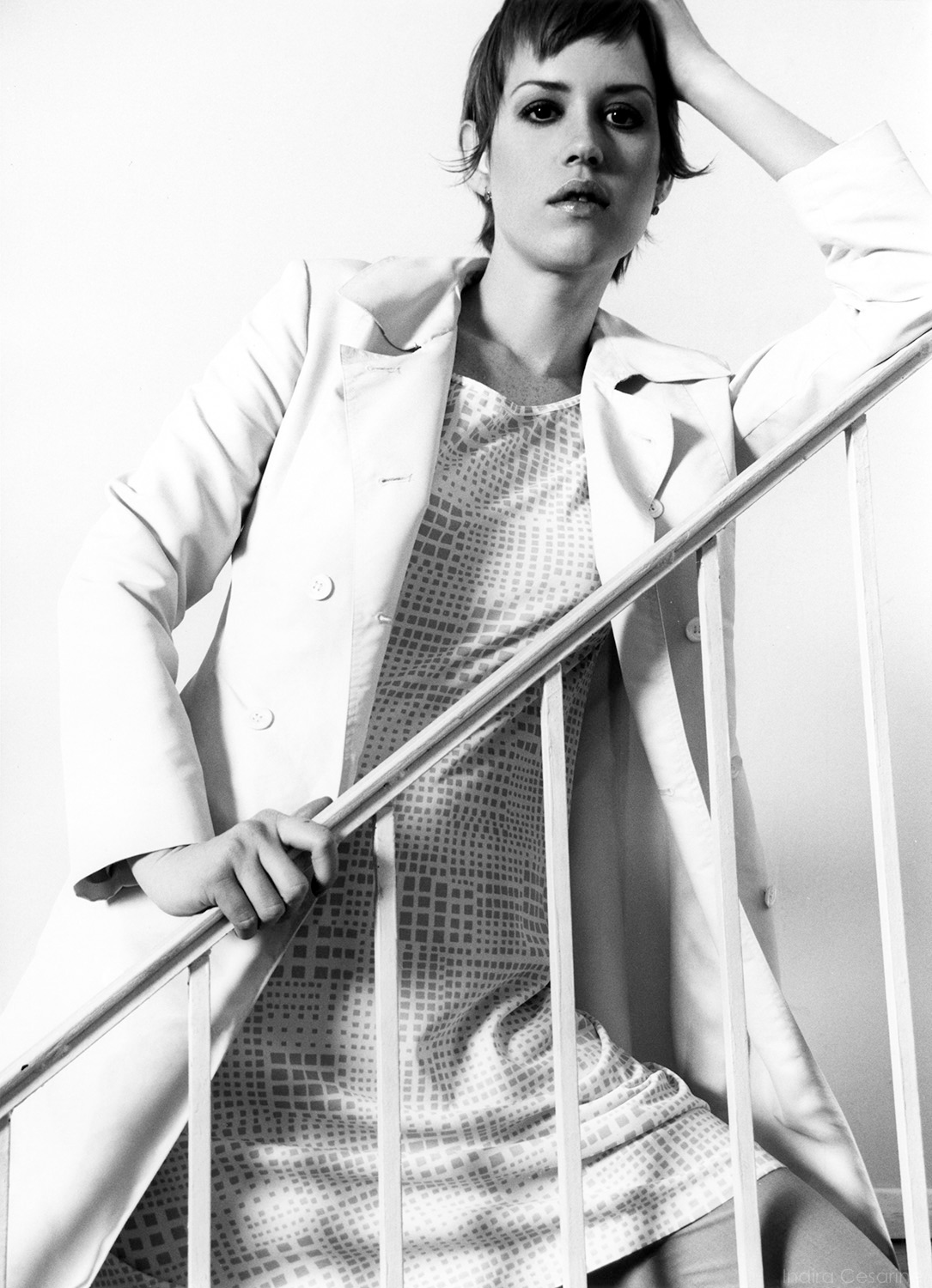 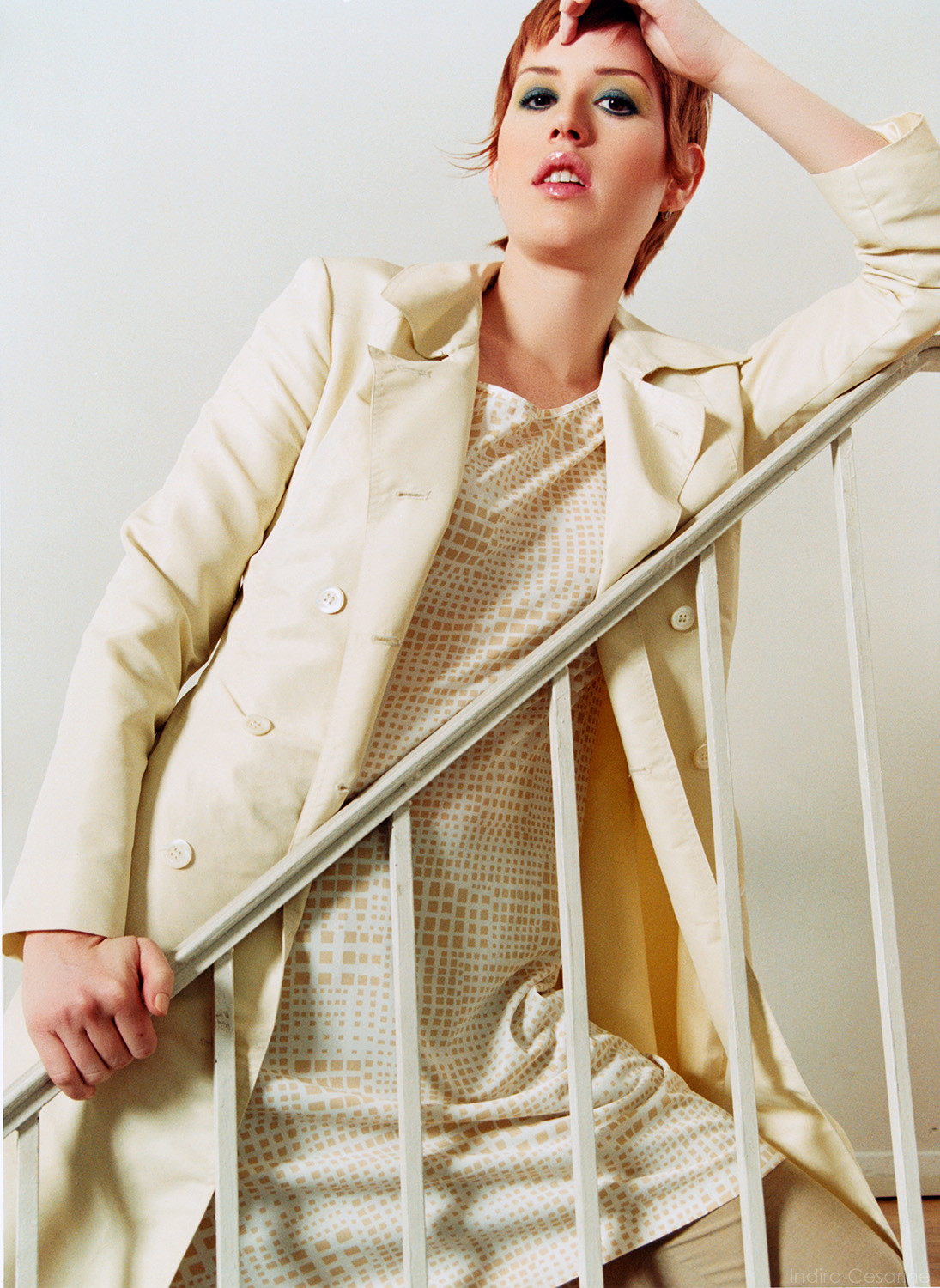 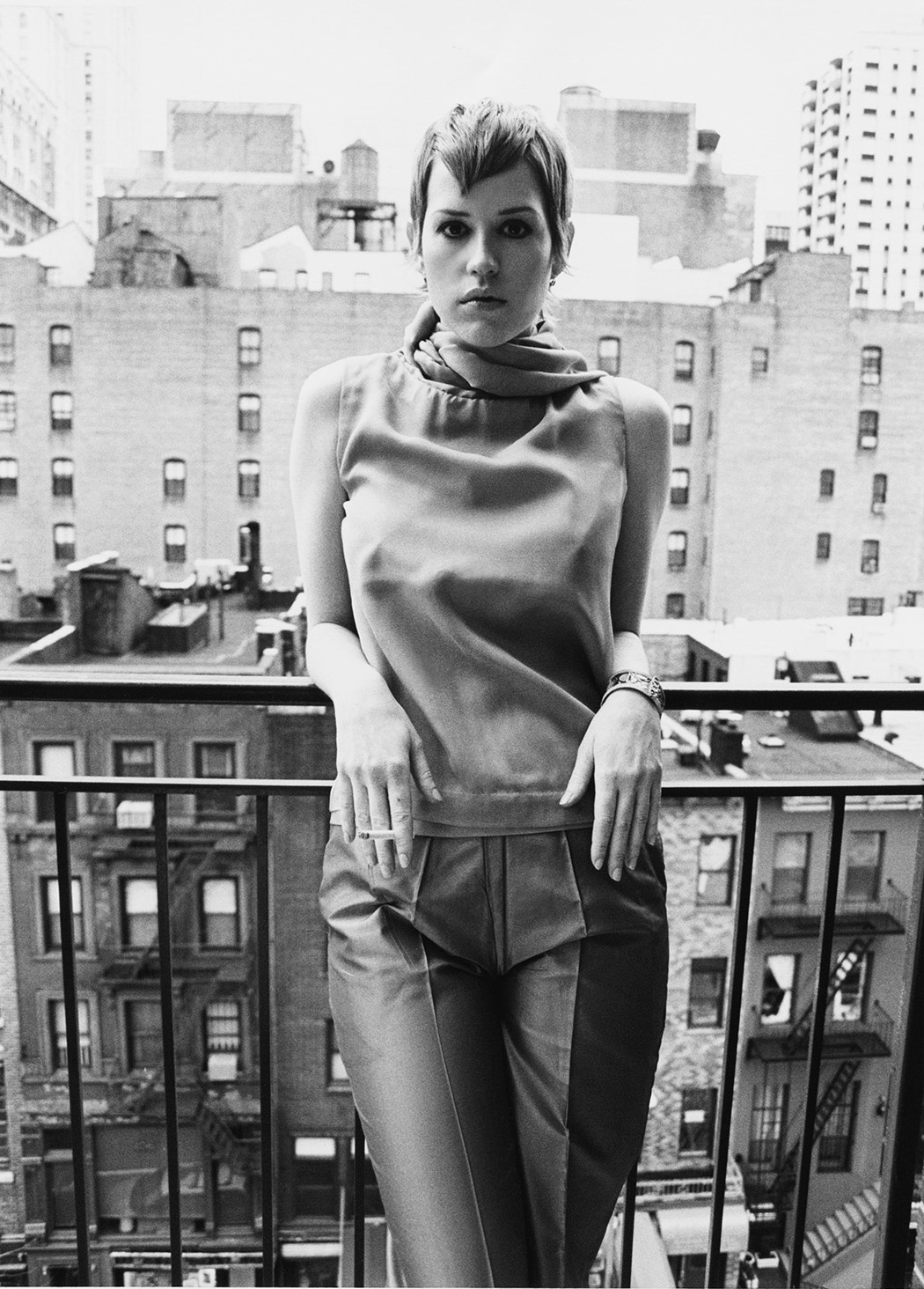 Molly Ringwald is known for her collaborations with filmmaker John Hughes. She established herself as a teen icon after appearing in the widely successful Hughes films Sixteen Candles (1984), The Breakfast Club (1985), and Pretty in Pink (1986). Since 2017, Ringwald has portrayed Mary Andrews on The CW television series Riverdale.