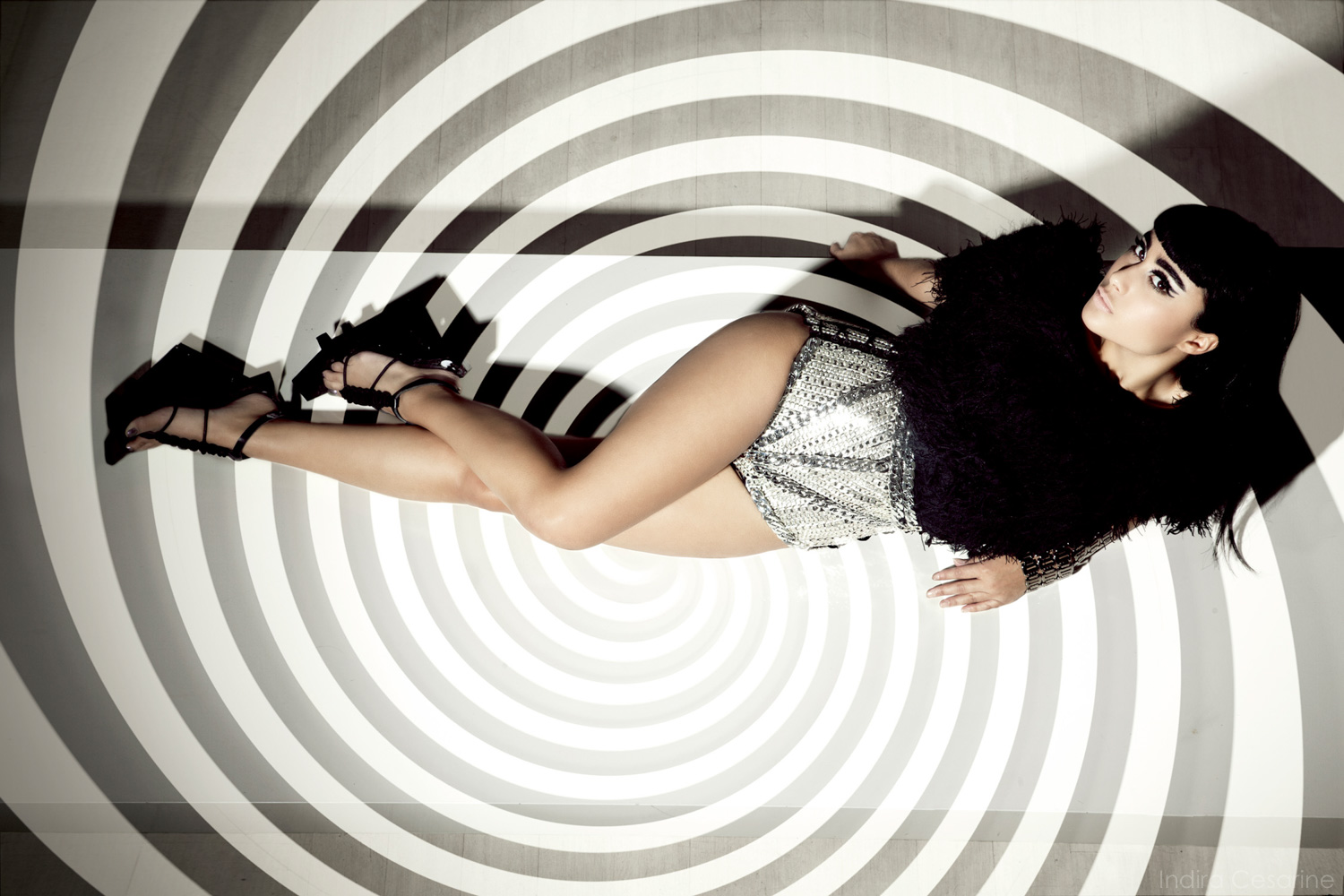 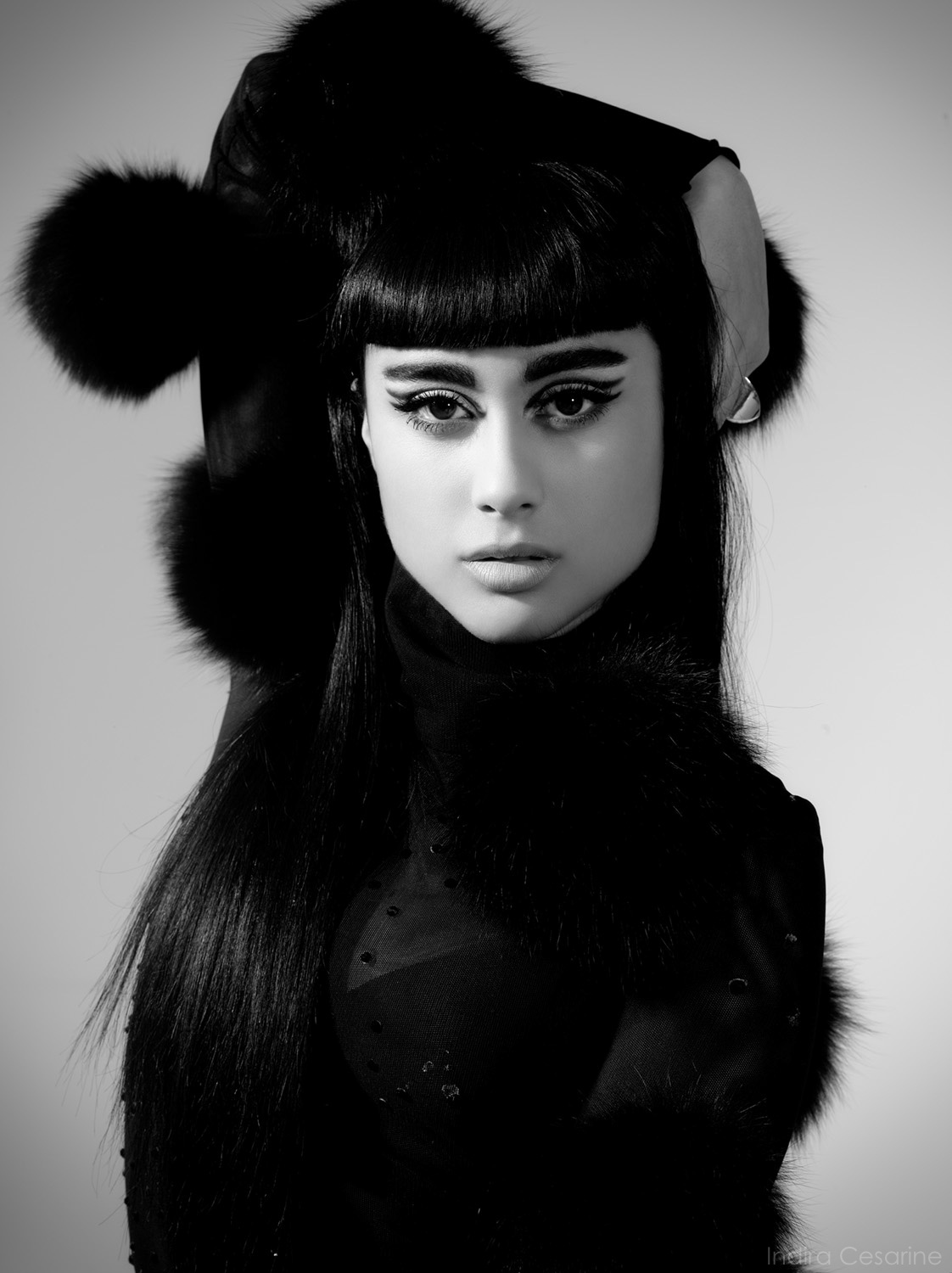 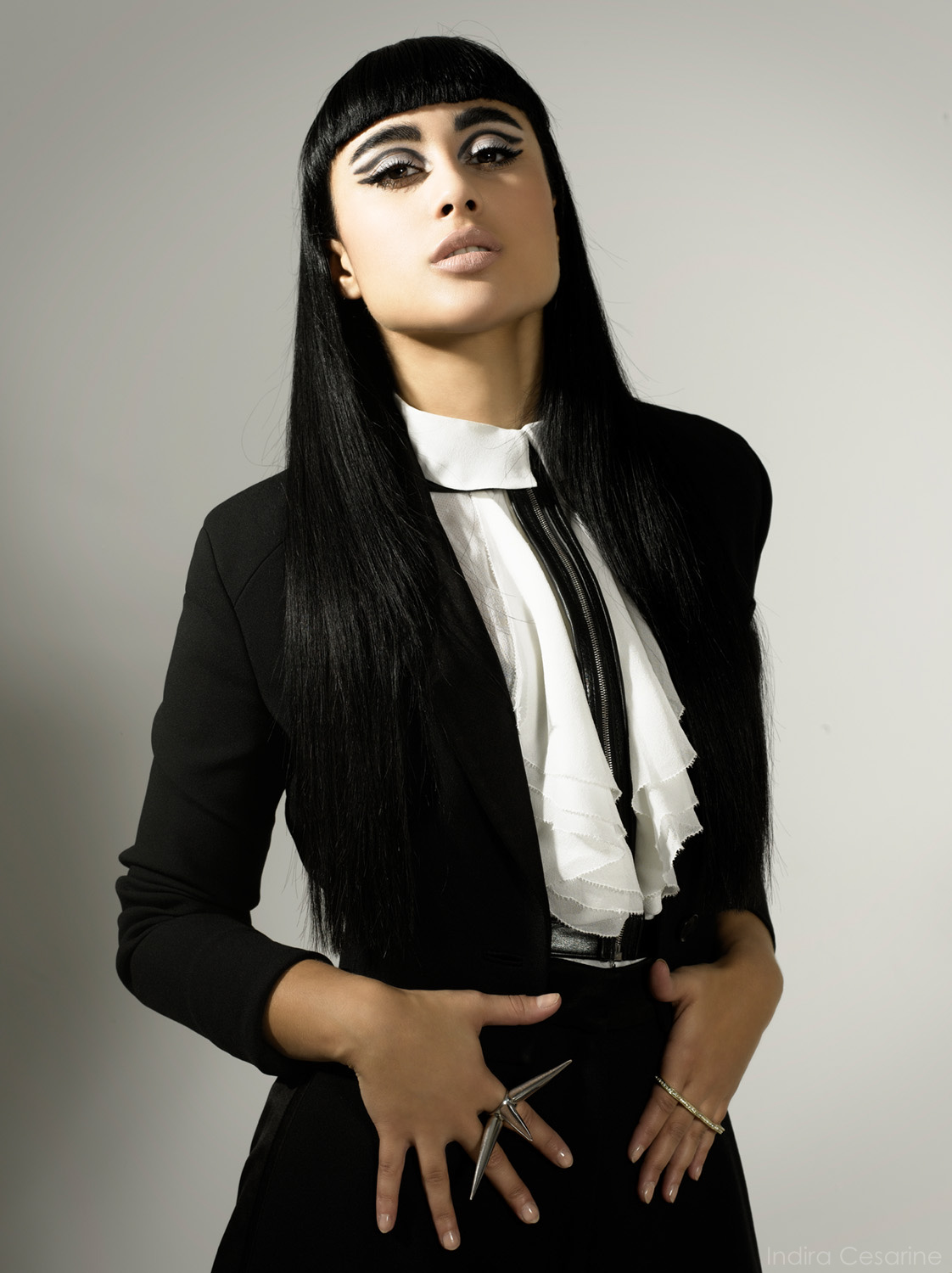 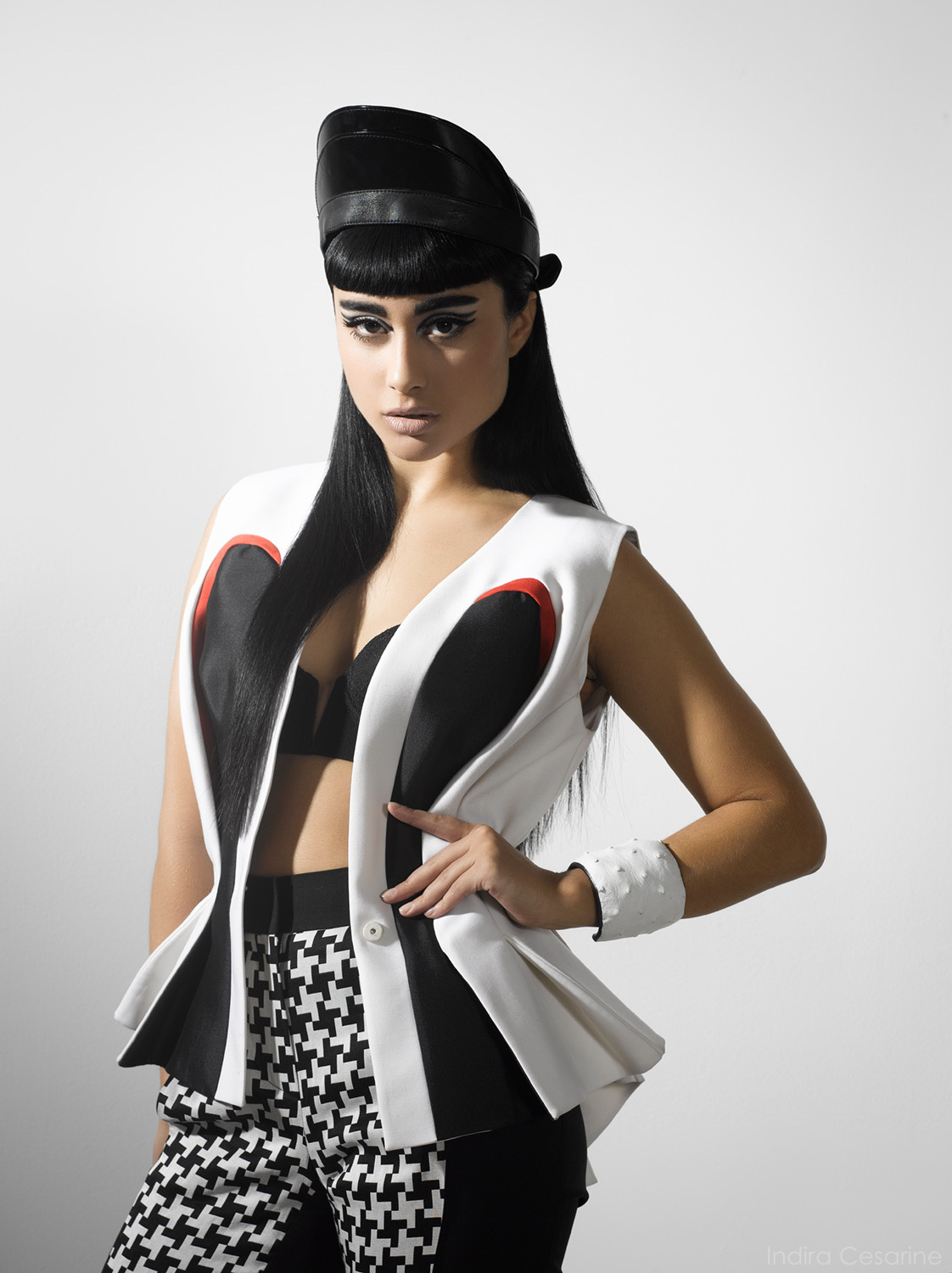 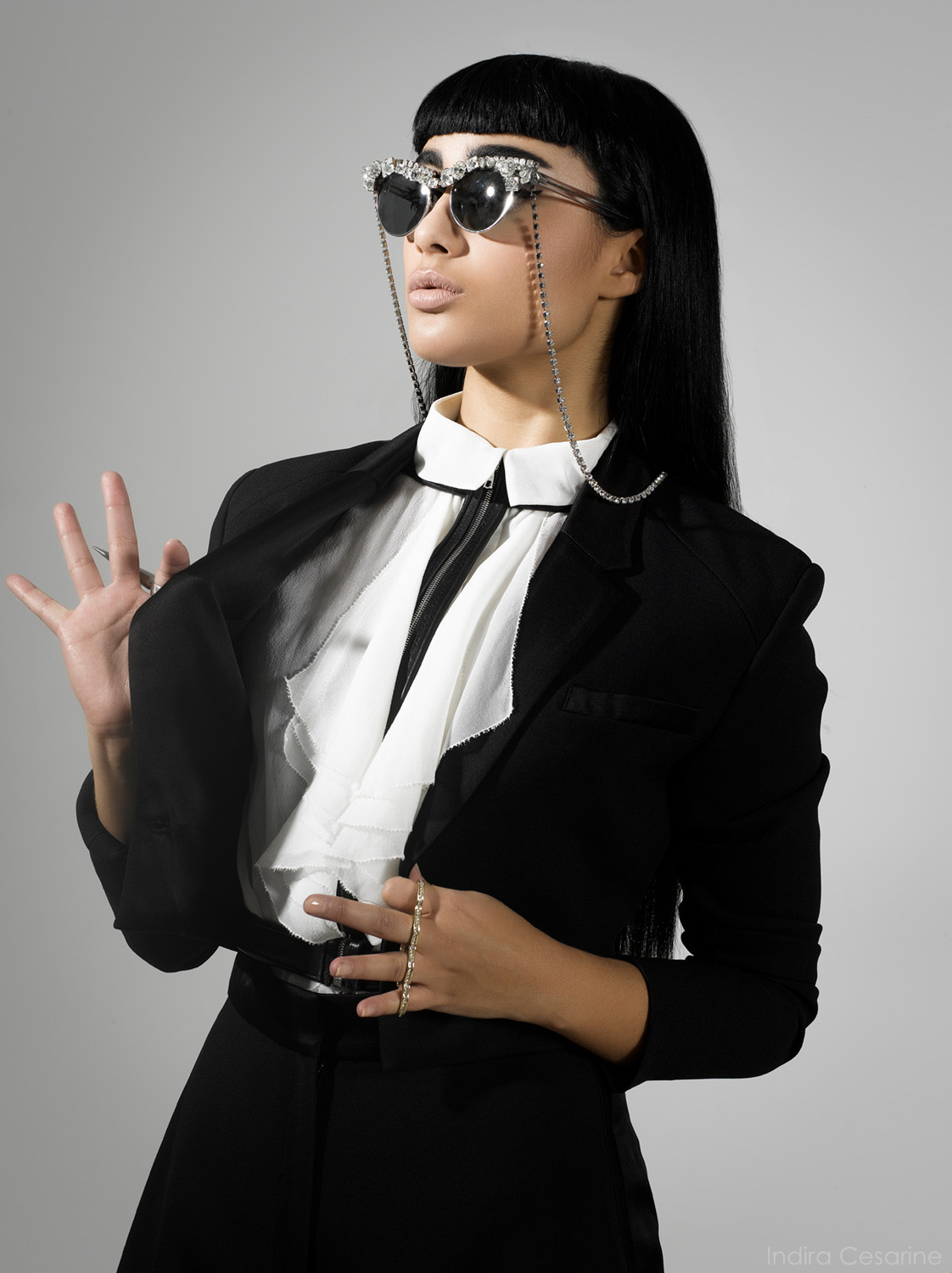 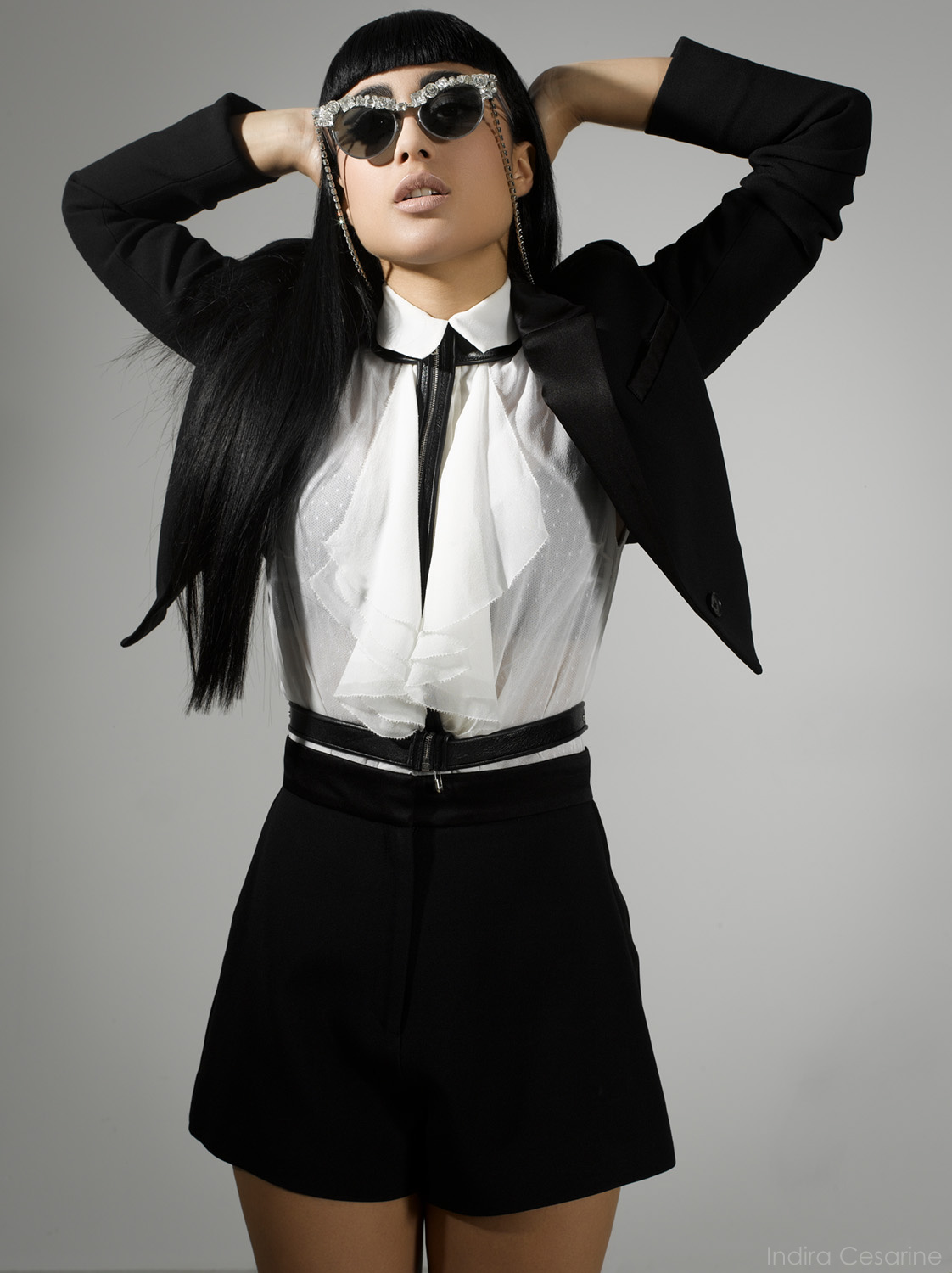 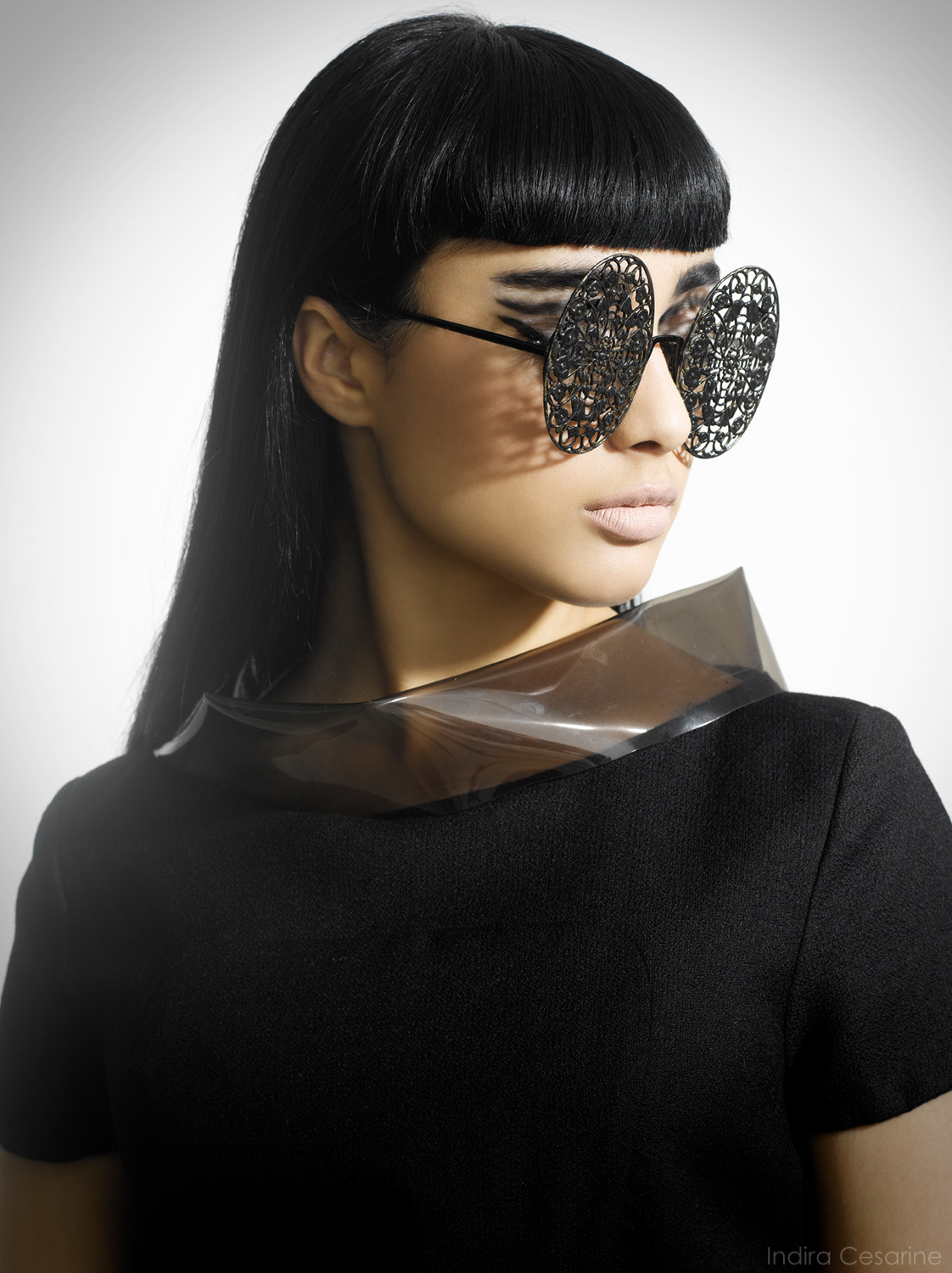 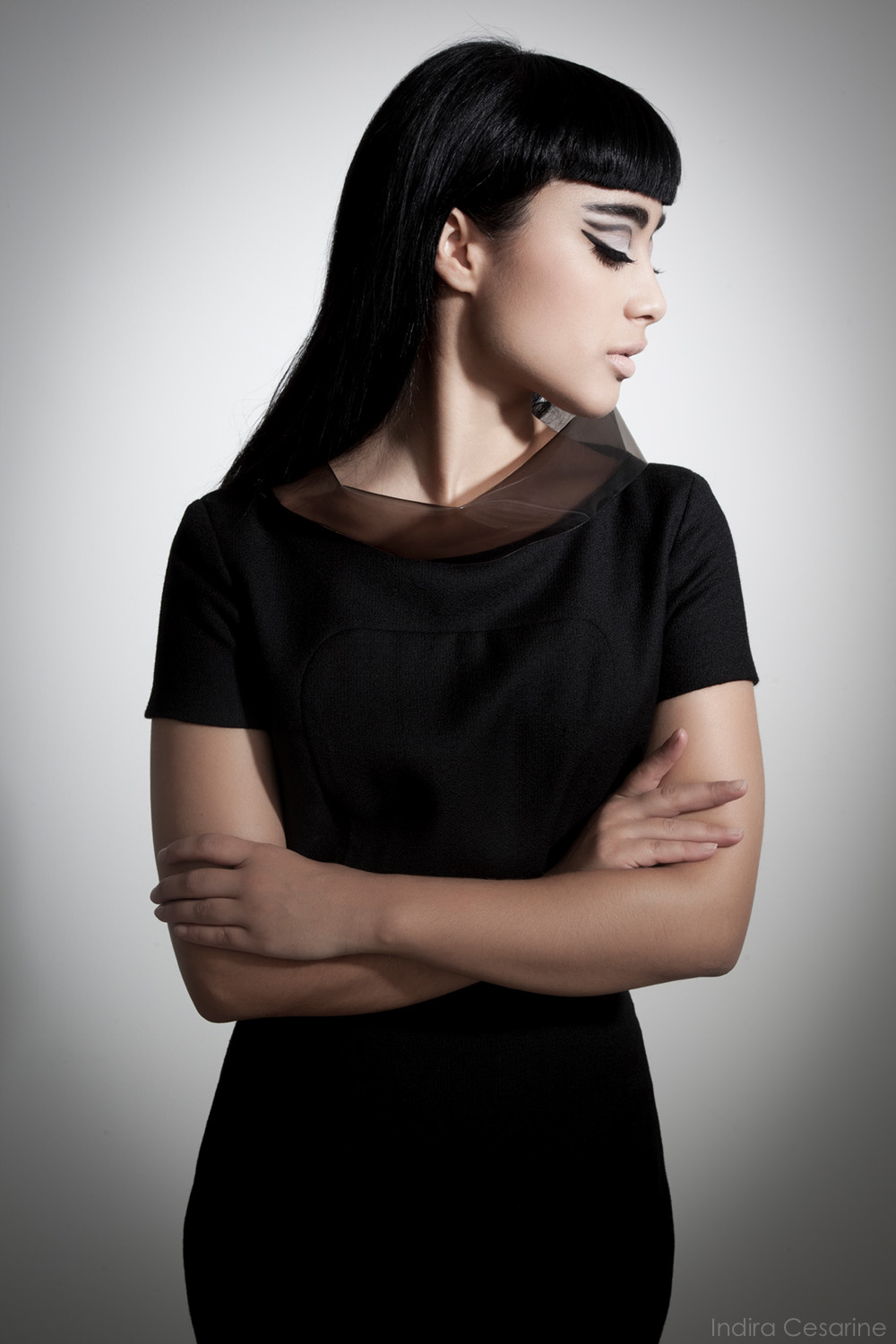 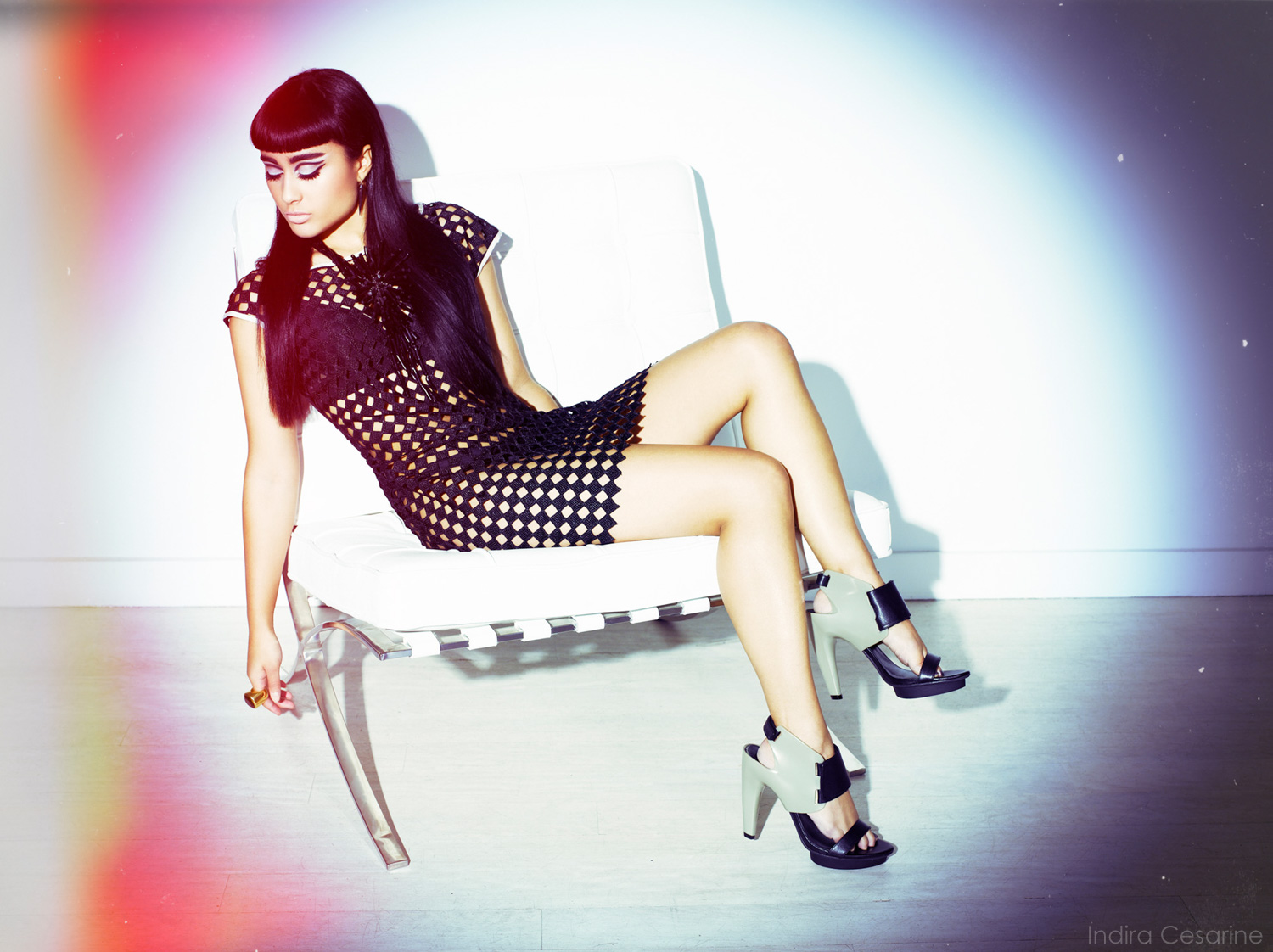 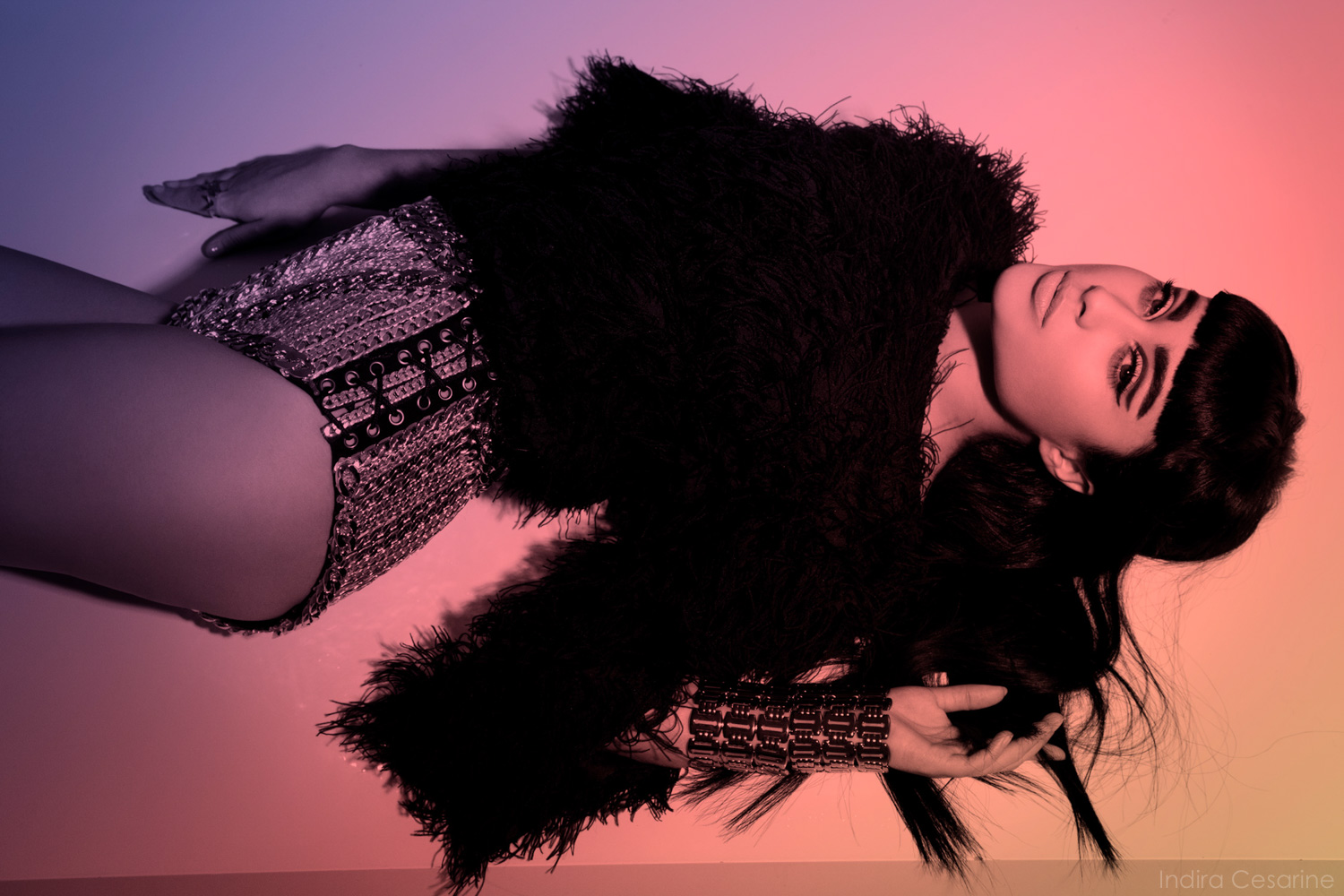 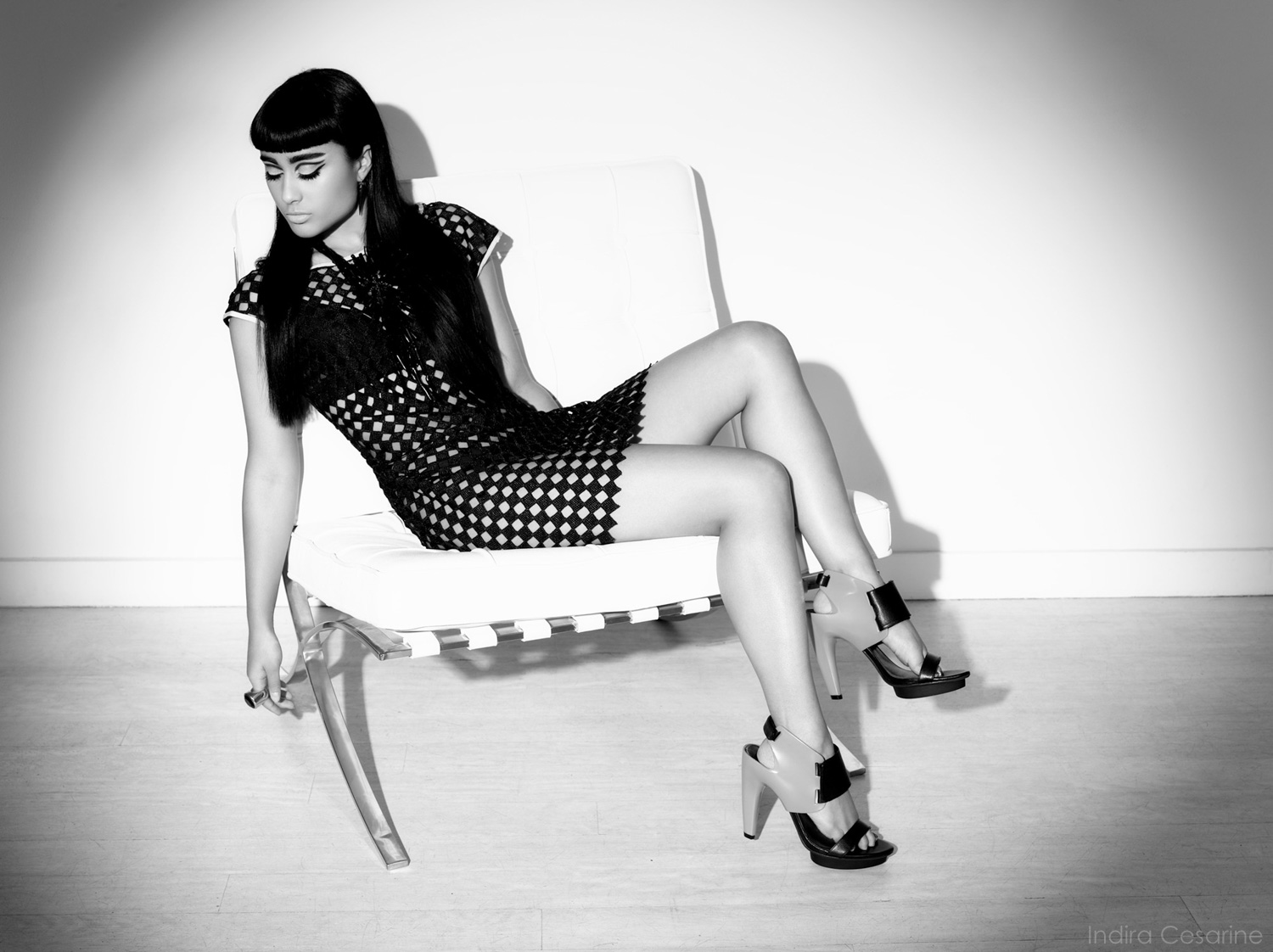 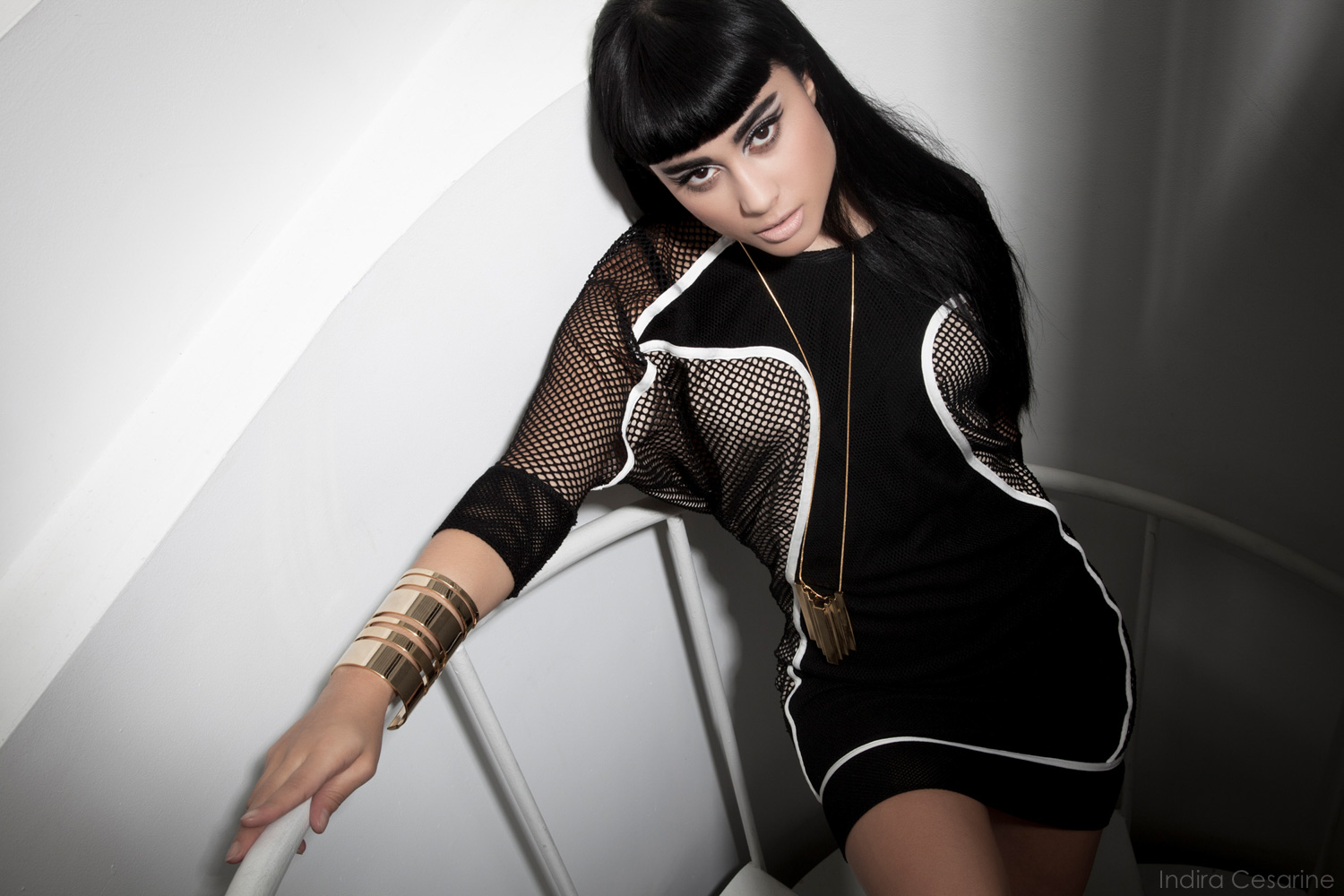 Natalia Noemi “Teddy” Sinclair is an English singer, songwriter and actress. She has recorded music under various aliases, most famously as Natalia Kills and Verbalicious. She is currently the lead vocalist of the band Cruel Youth, with the band also releasing music under the name The Powder Room. As Natalia Kills, Sinclair released the studio albums Perfectionist and Trouble. Since July 2015, Sinclair has gone by and performed under her legal name Teddy Sinclair. In 2016, she started her own band, Cruel Youth, with whom she has released the EP, +30mg. Her biggest commercial singles were the BVMI gold-certified singles “Mirrors”, “Free” with Will.i.am, and the UK-top 40 hit, “Champagne Showers” with American pop duo LMFAO. She has additionally written songs for Angel Haze, Madonna, and Rihanna. She received a Grammy Award nomination in 2017 for co-writing Rihanna’s single “Kiss It Better”.

Read the exclusive interview by Indira Cesarine and Natalia Kills featured in the magazine:
NATALIA KILLS’ EXCLUSIVE INTERVIEW WITH THE UNTITLED MAGAZINE