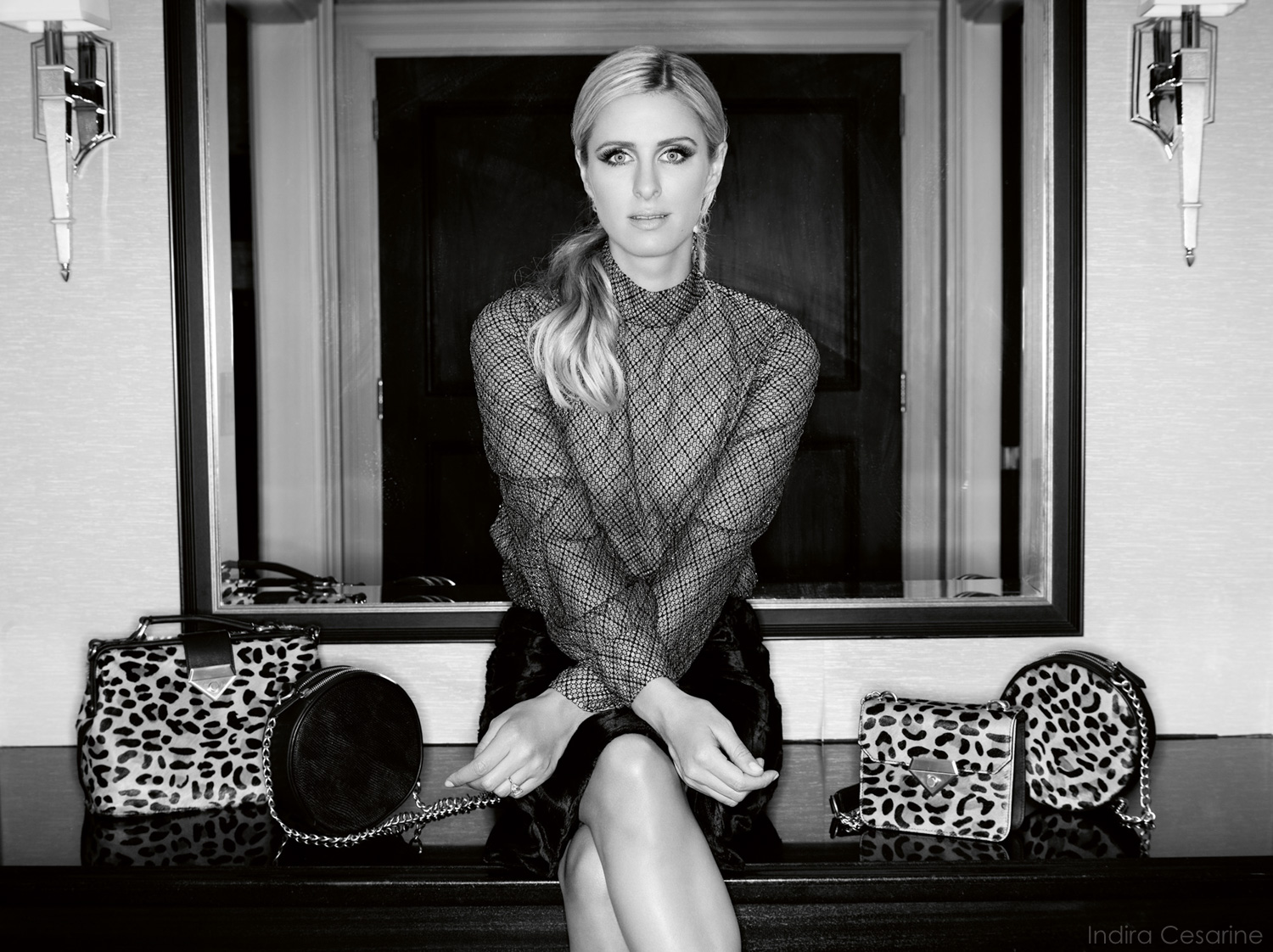 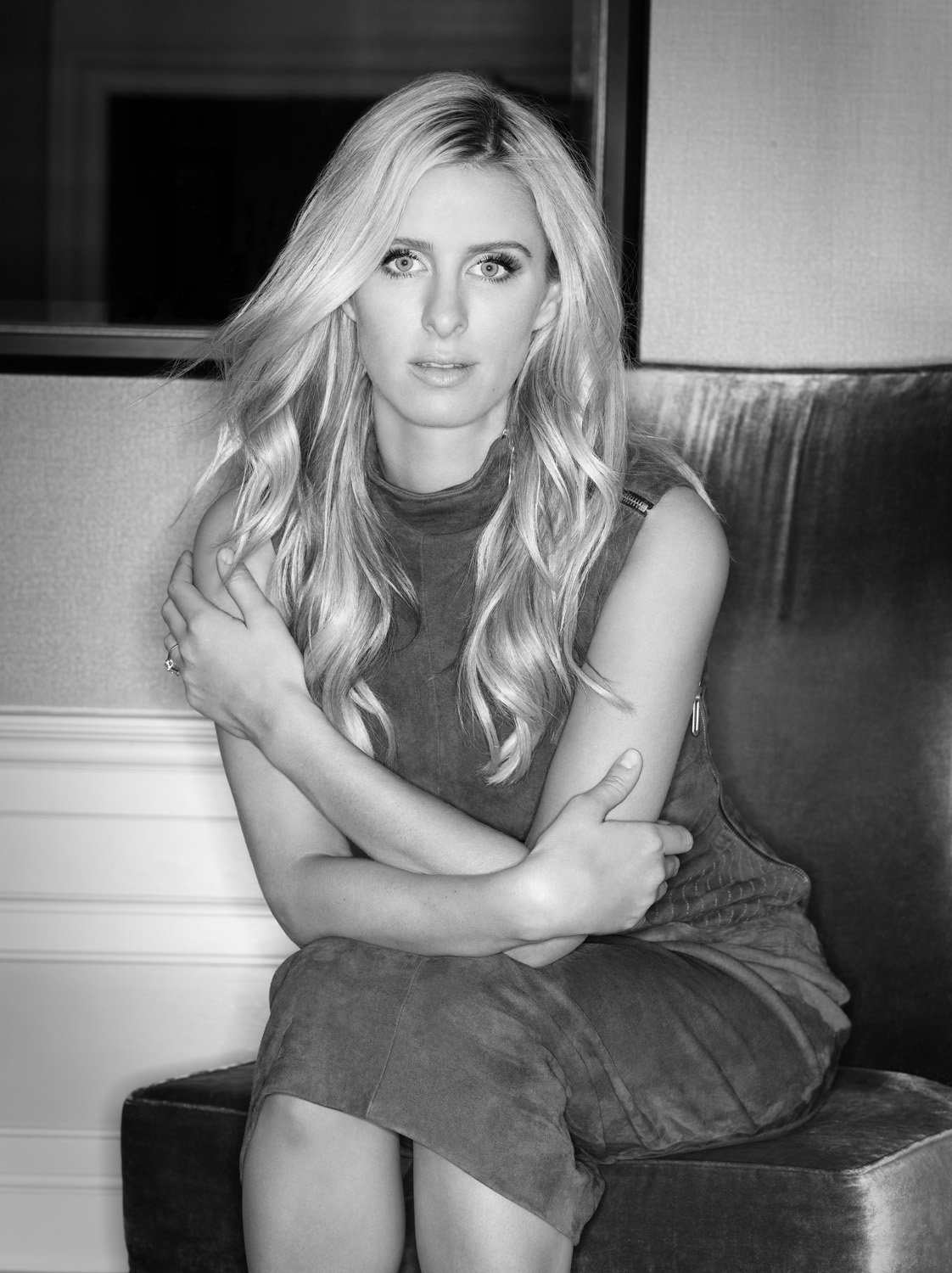 Designer and socialite Nicky Hilton Photographed by Indira Cesarine for The Untitled Magazine.

Nicholai Olivia Rothschild (Hilton) is an American businesswoman, socialite, model and fashion designer. She is a member of the Hilton family by birth, and a member of the Rothschild family through her marriage to James Rothschild. In 2004, Hilton launched her own clothing line. She also designed a line of handbags for Japanese company Samantha Thavasa. In 2007, she started her second line, Nicholai. In 2010, Hilton launched a line of jewelry. In 2015, she launched a capsule collection of handbags as part of a collaboration with Linea Pelle.

Read the exclusive interview by Indira Cesarine and Nicky Hilton featured in the magazine:
NICKY HILTON SHARES HER KEYS TO SUCCESS IN AN EXCLUSIVE INTERVIEW