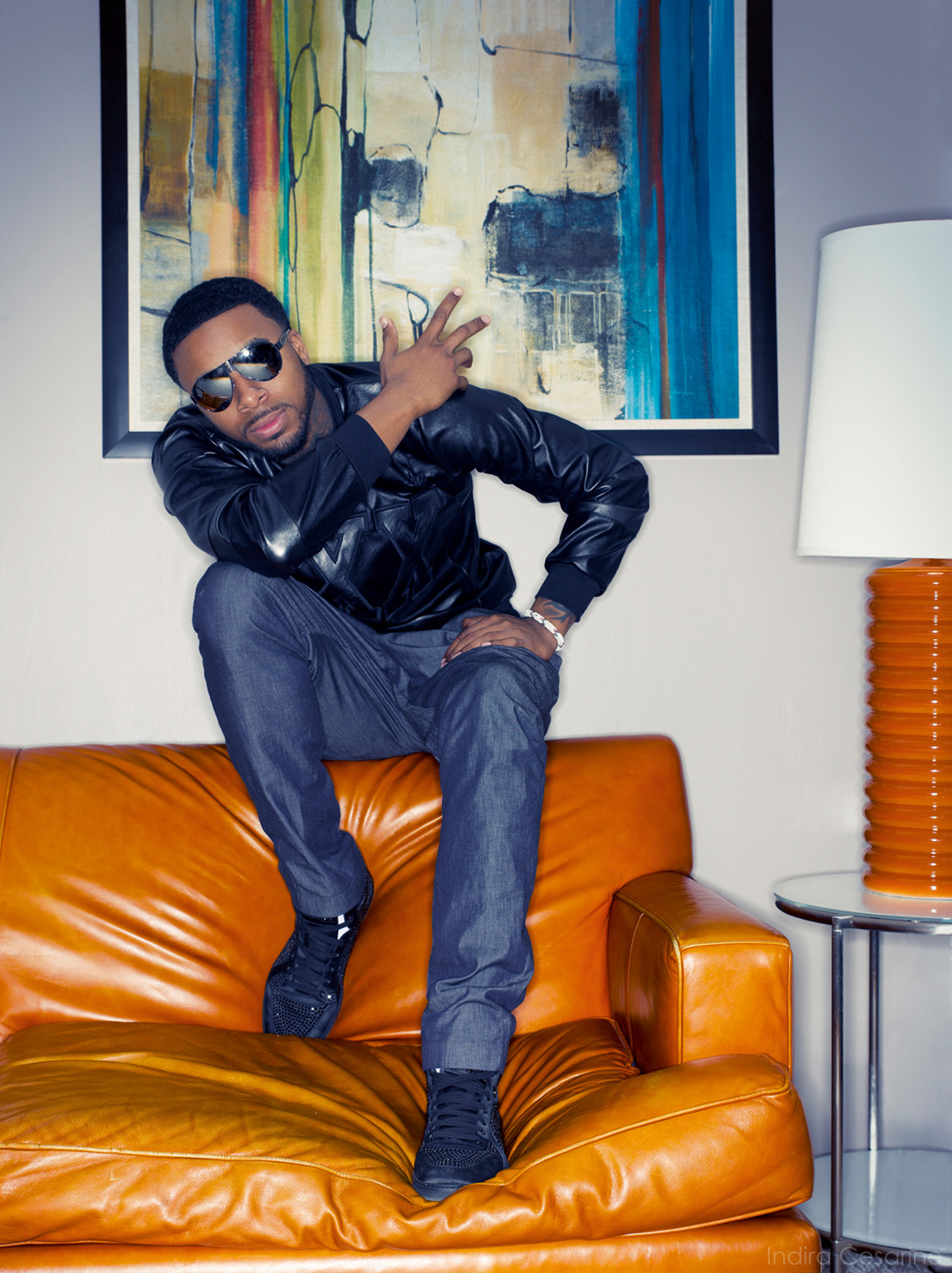 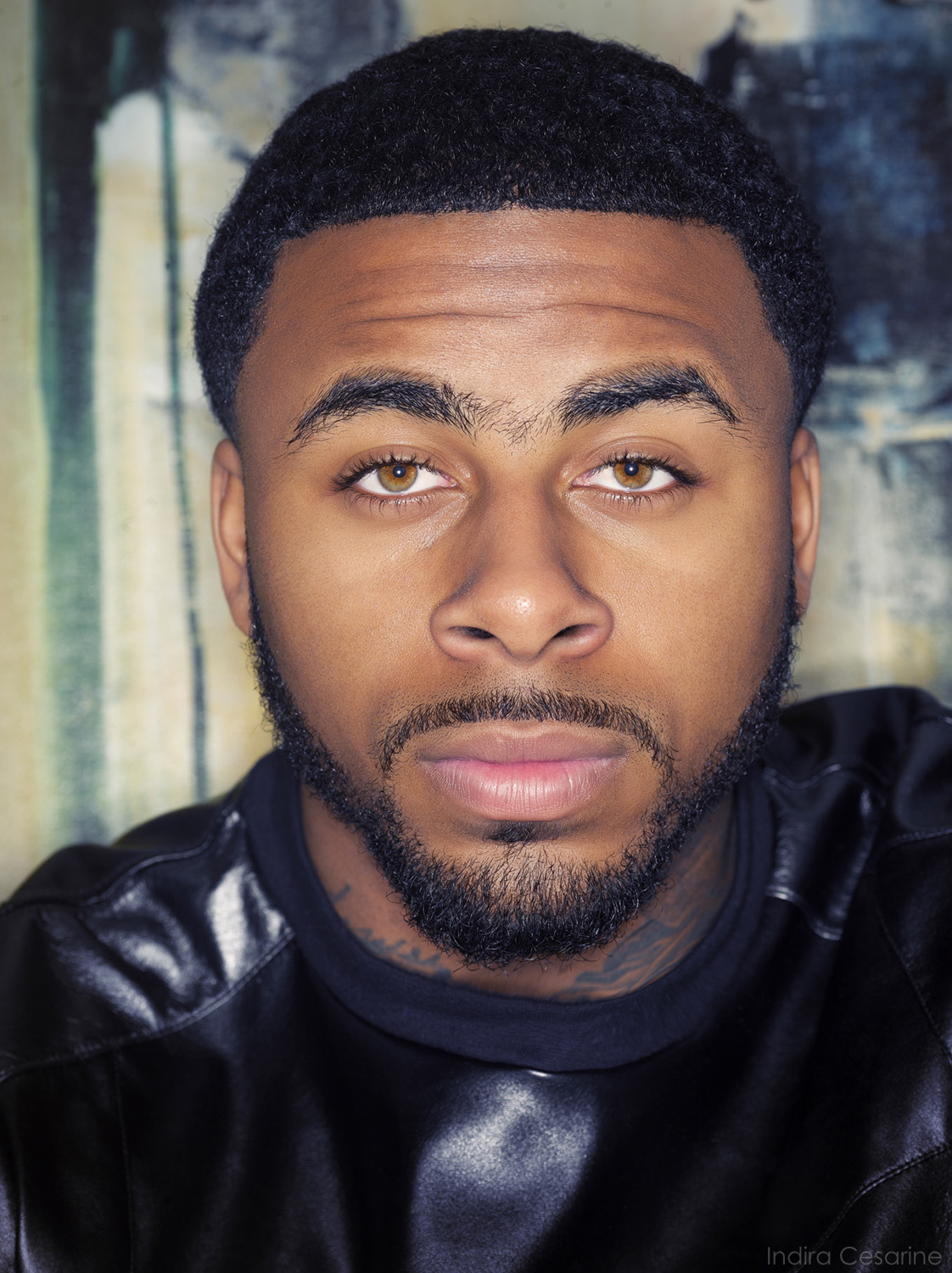 Rapper Sage The Gemini photographed by Indira Cesarine for The Untitled Magazine.

Sage the Gemini is an American rapper, singer, songwriter, and record producer from Fairfield, California. He is known for his singles “Gas Pedal” featuring Iamsu!, and “Red Nose”. “Gas Pedal” peaked at number 29 on the Billboard Hot 100. His debut studio album Remember Me was released in March 2014.