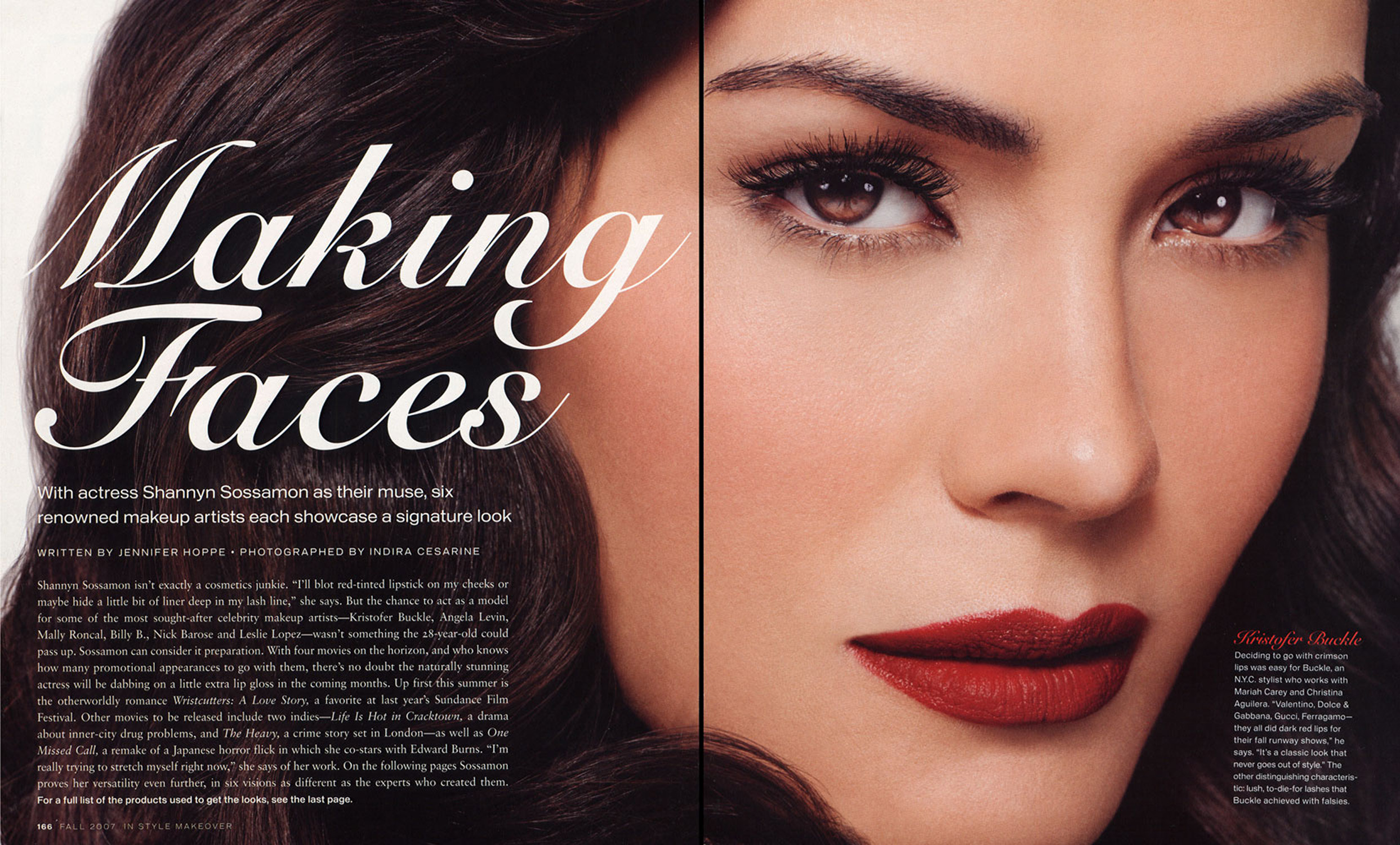 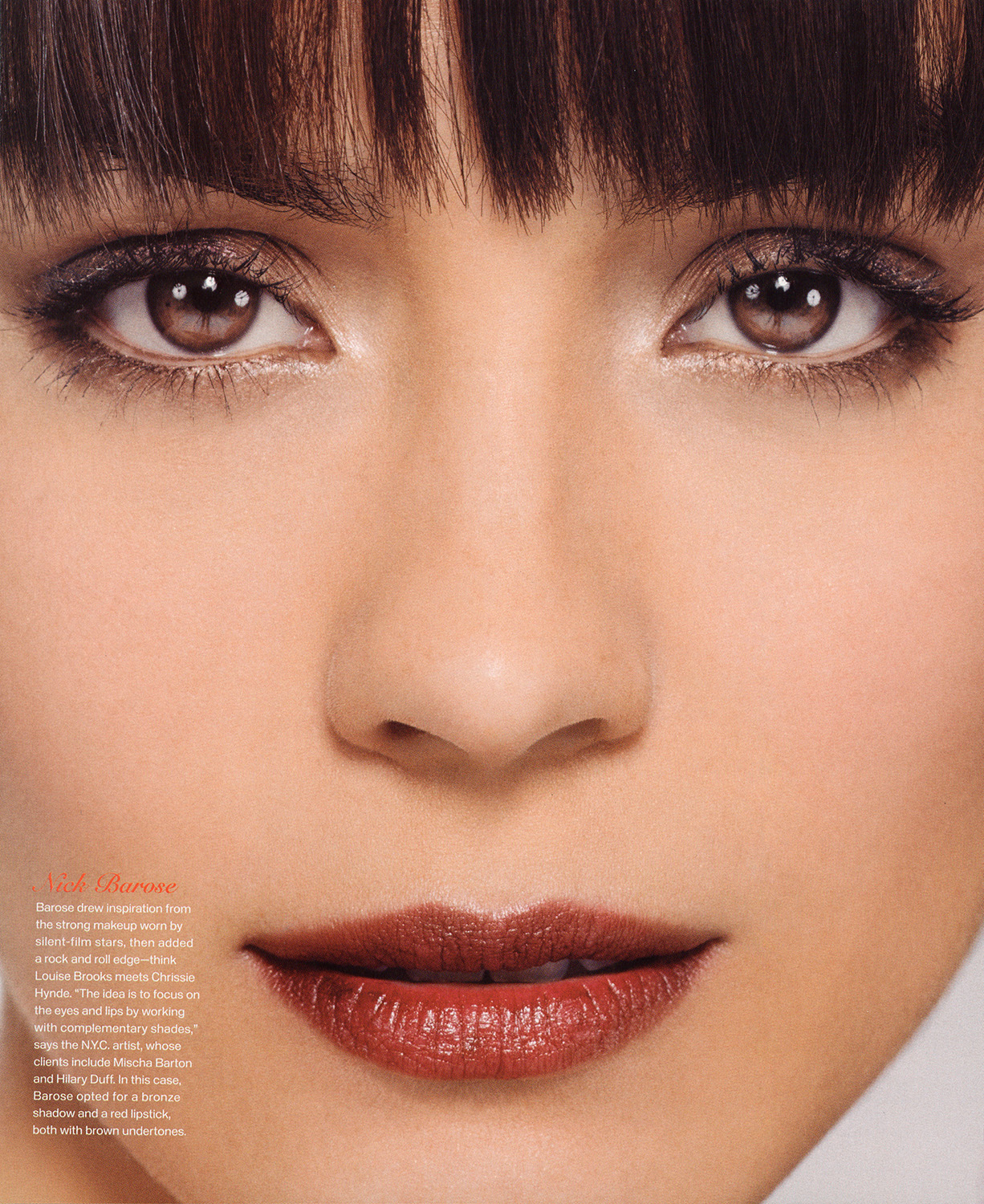 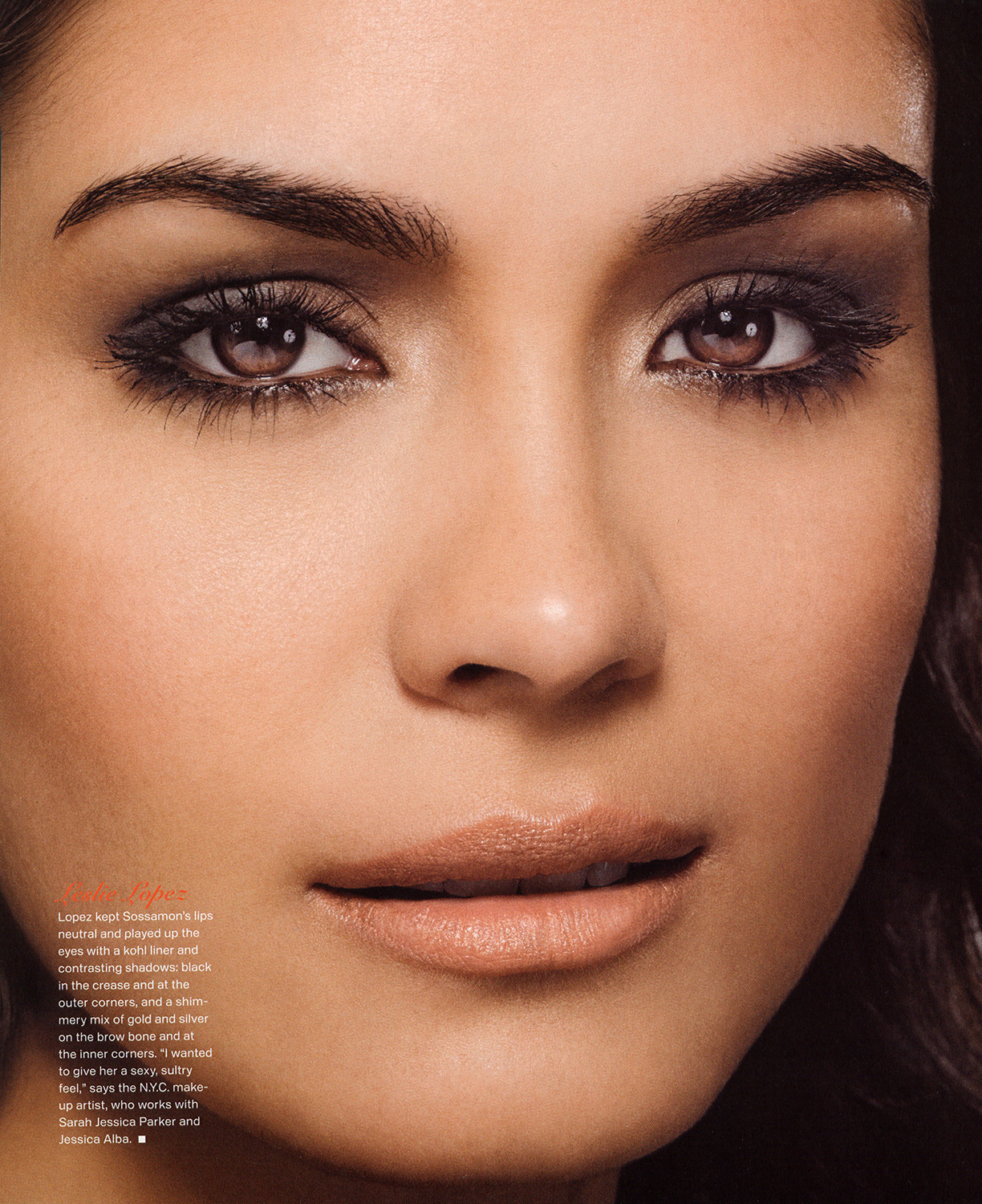 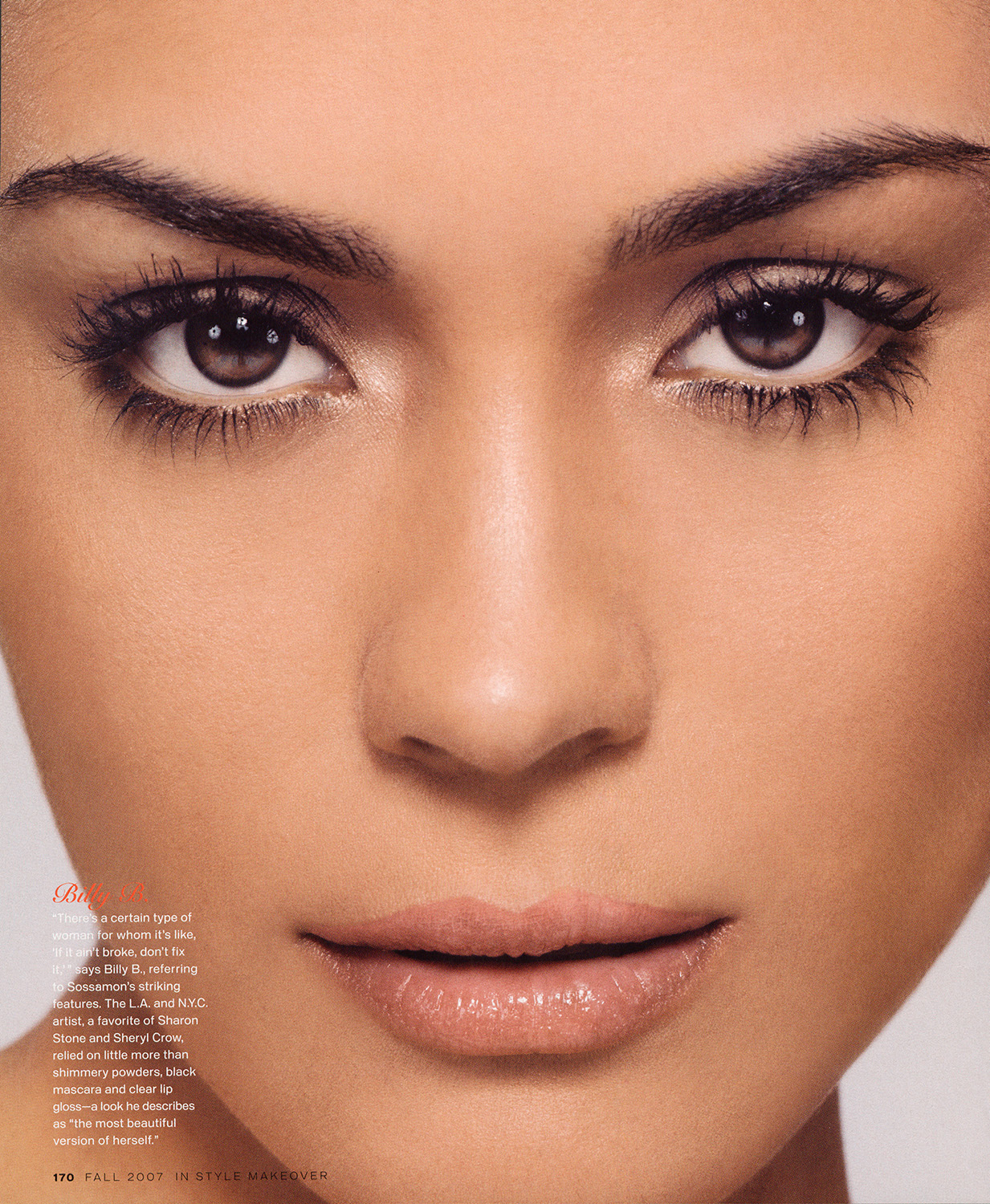 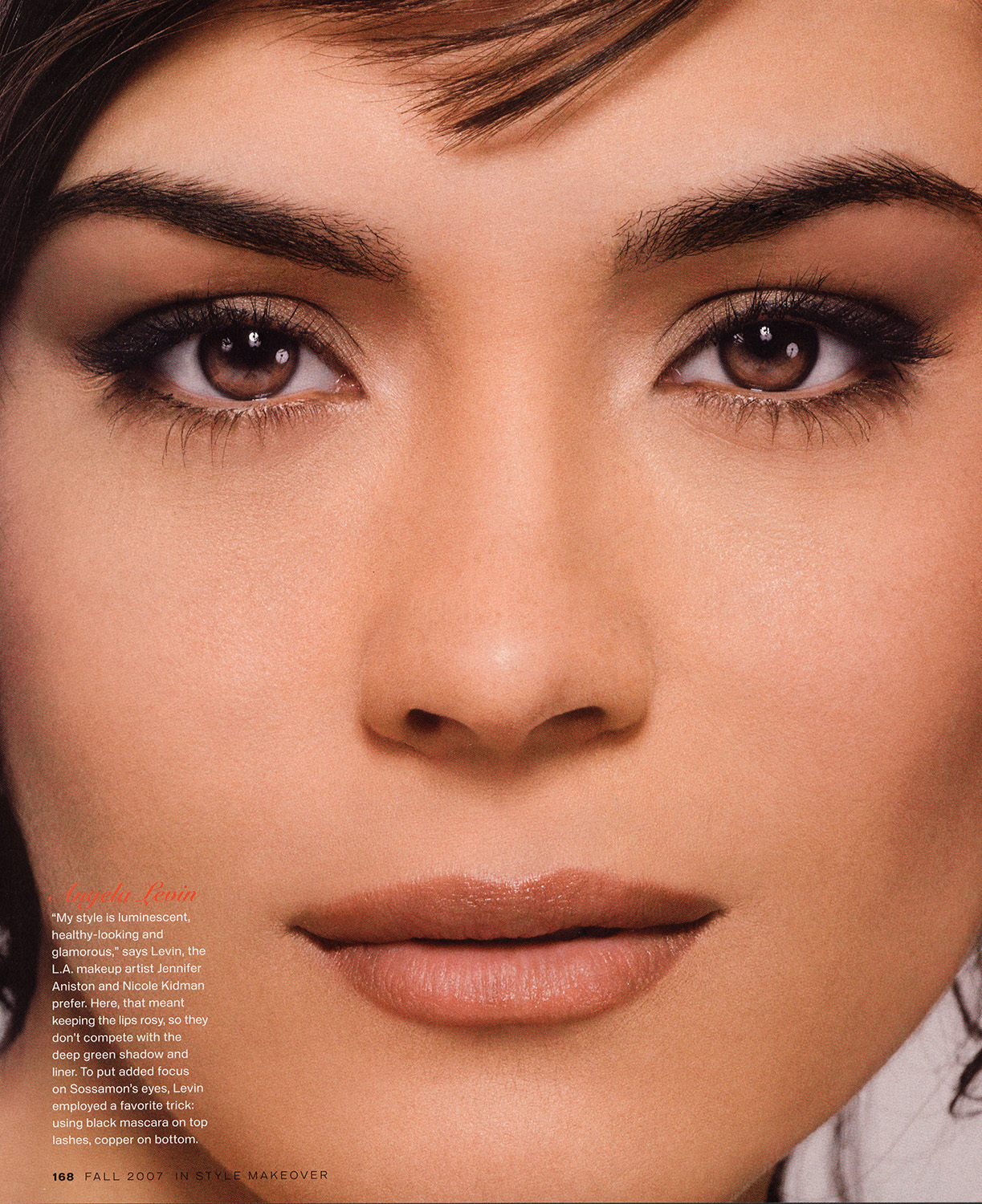 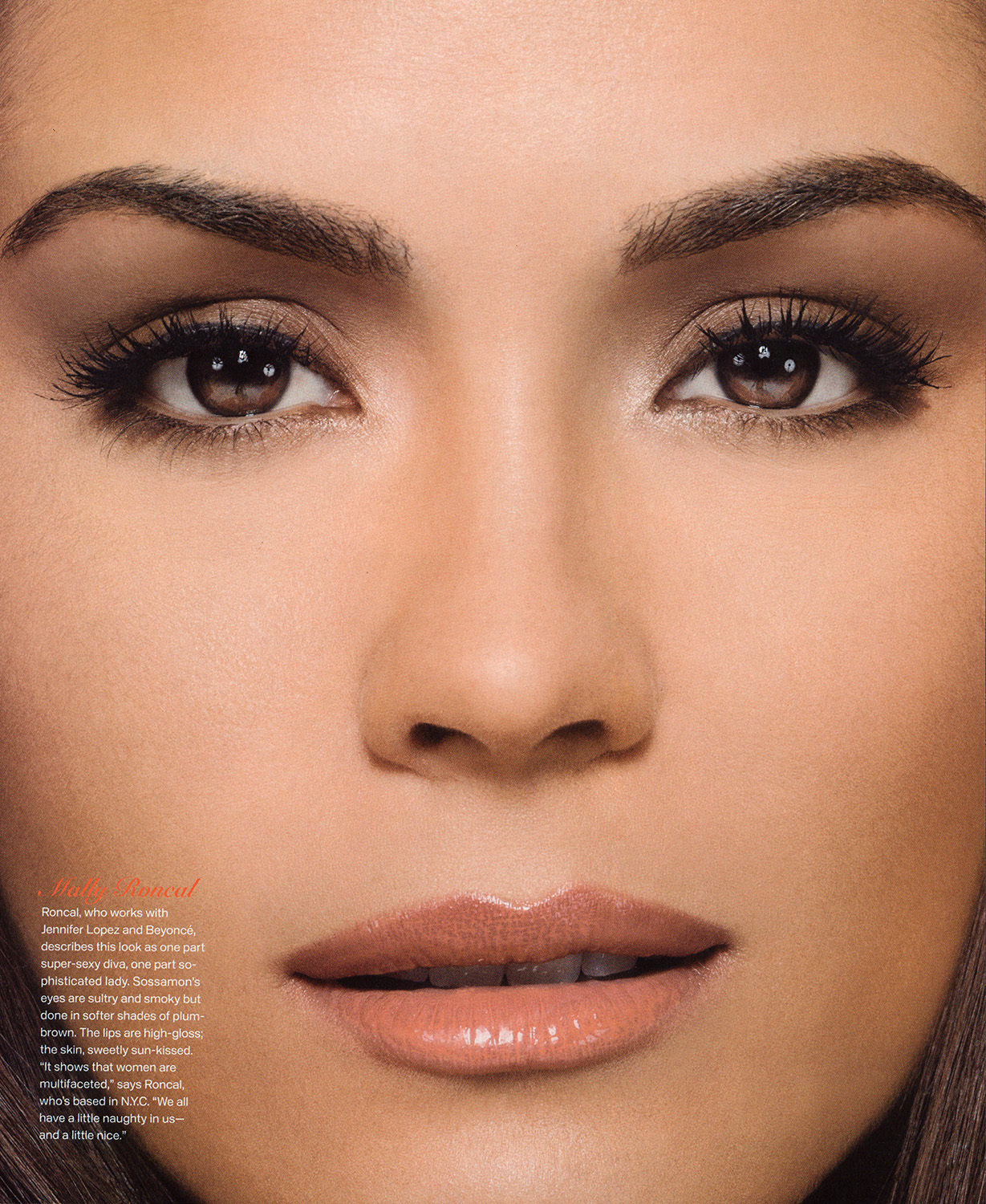 Shannyn Sossamon is an American actress, director, and musician. She has appeared in The Rules of Attraction (both 2002), Kiss Kiss Bang Bang (2005), The Holiday (2006), and Sinister 2 (2015). As a musician, she provided vocals and drums to Warpaint from 2004 to 2008. In 2009, Sossamon began directing and producing shorts and music videos through her small production company, the Maudegone Theater. In 2019 she created a video channel called THE MAUDE ROOM, a variety show in which she serves as writer, director, and performer.