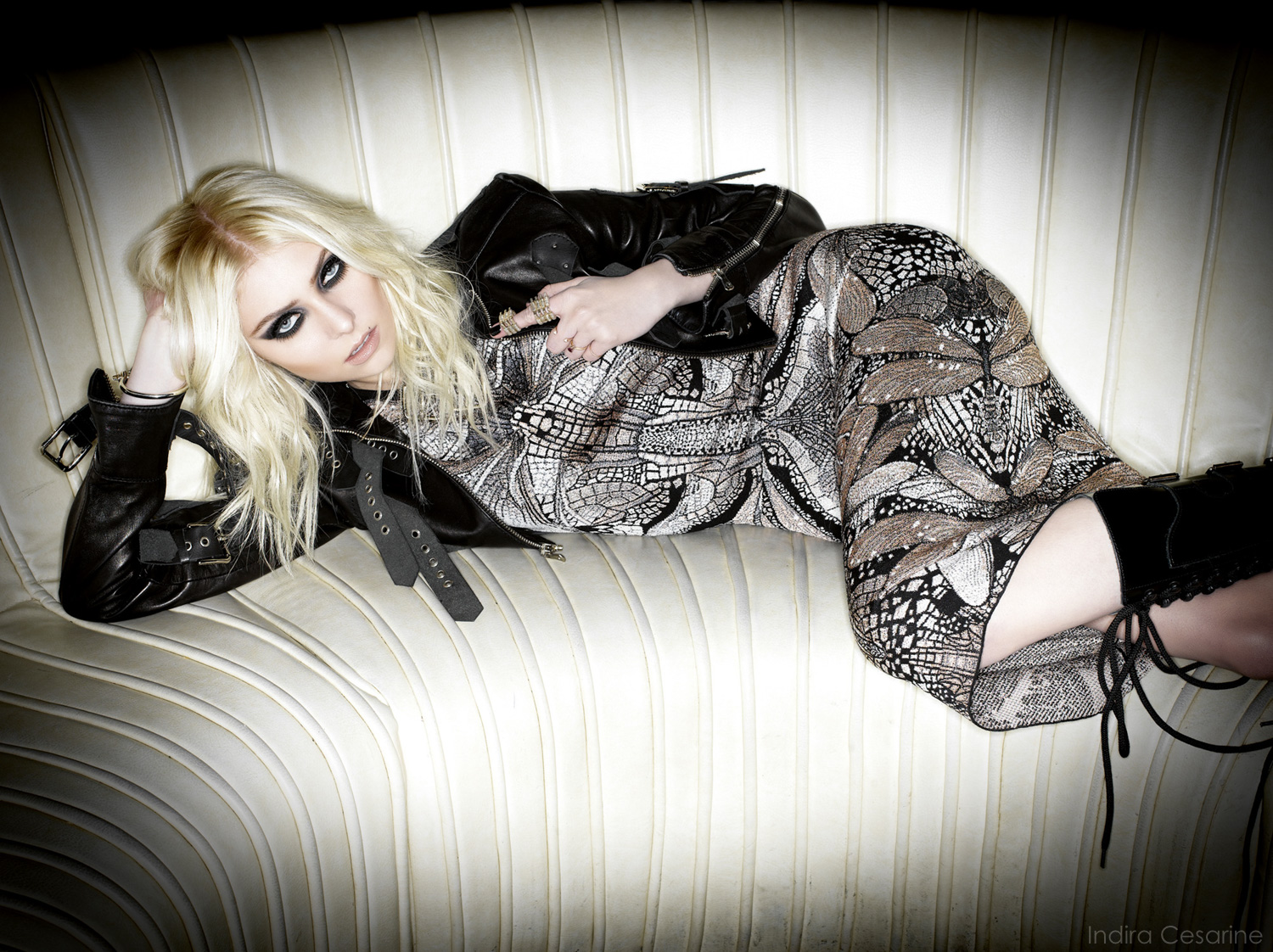 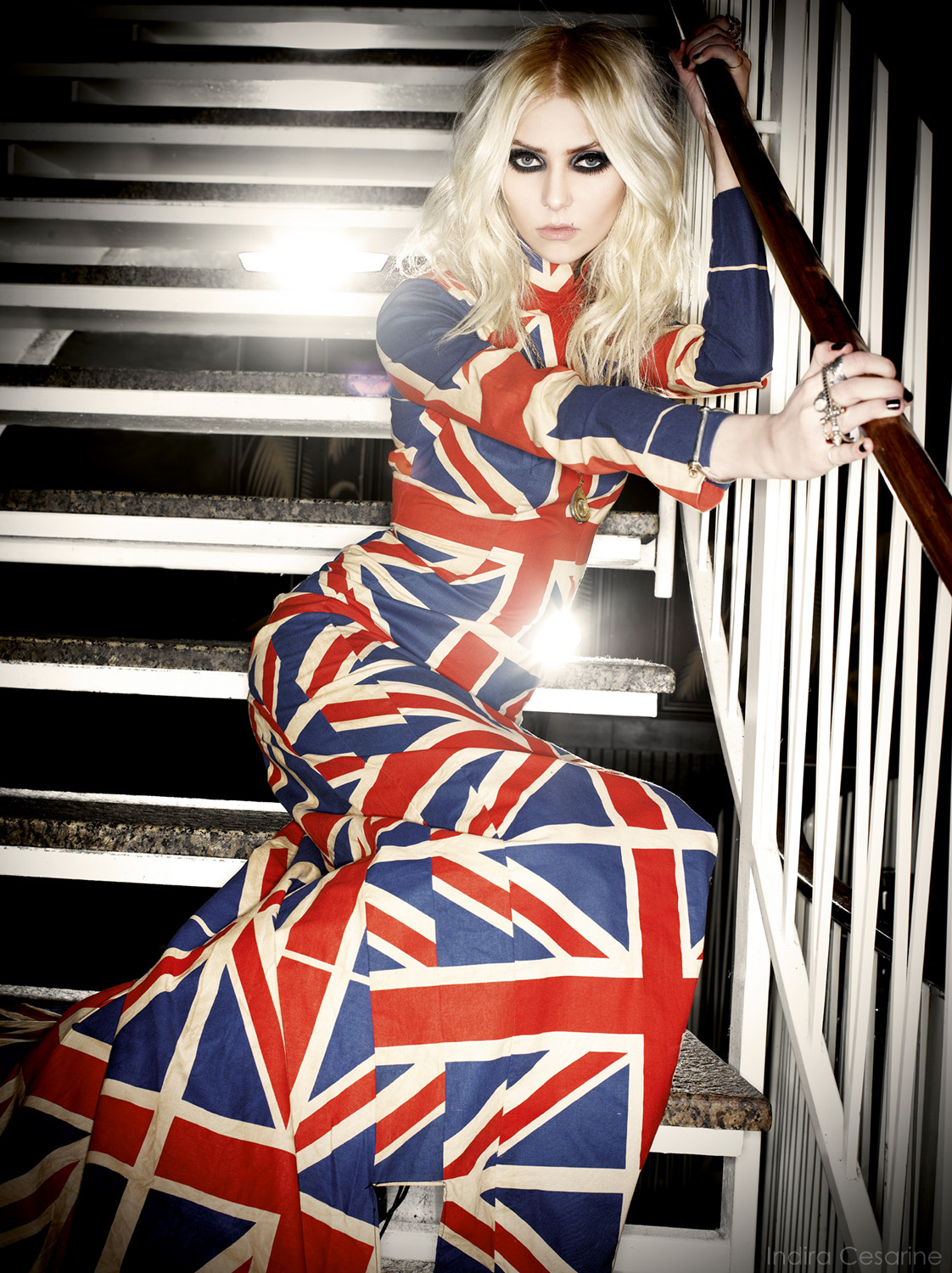 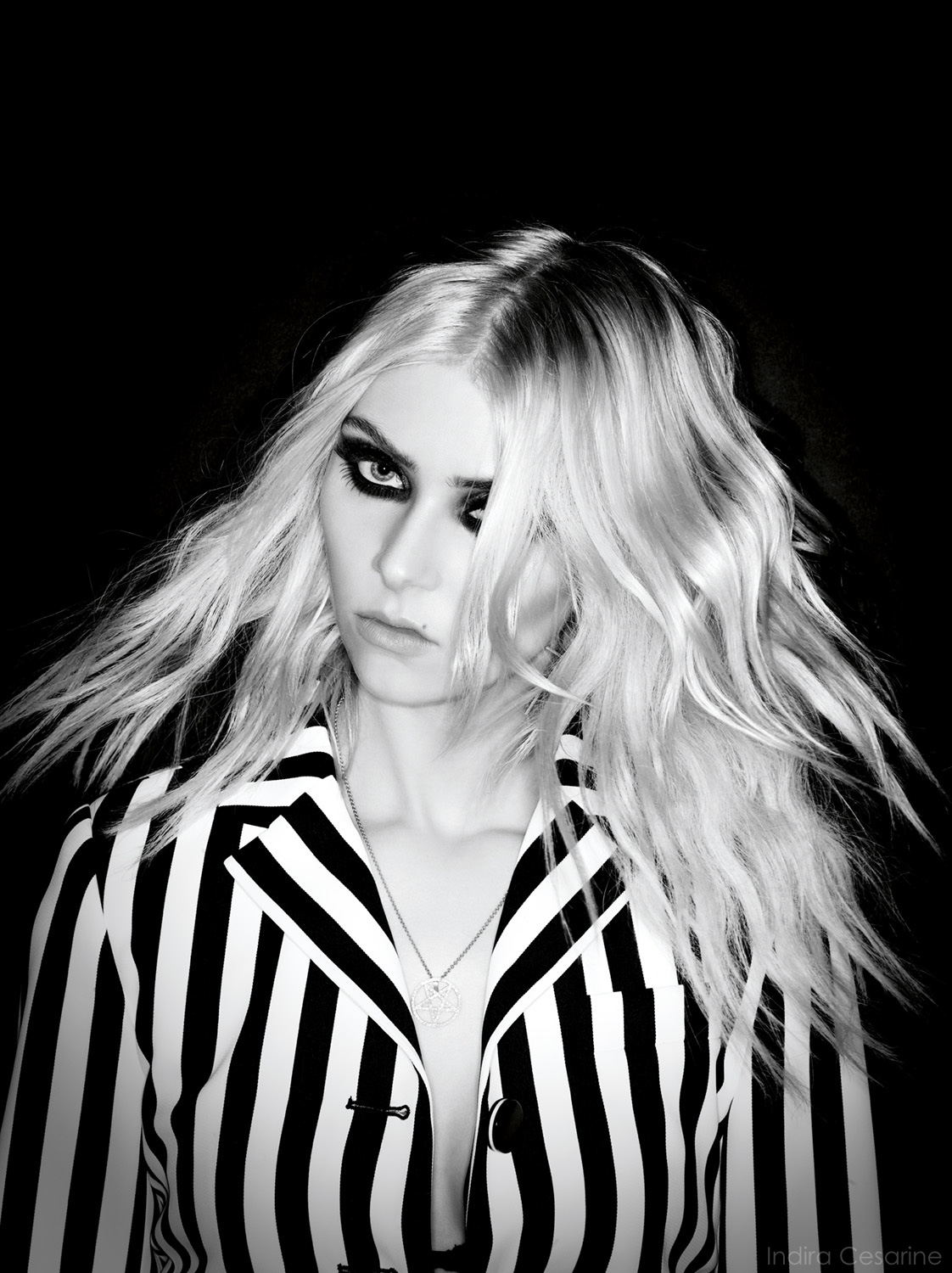 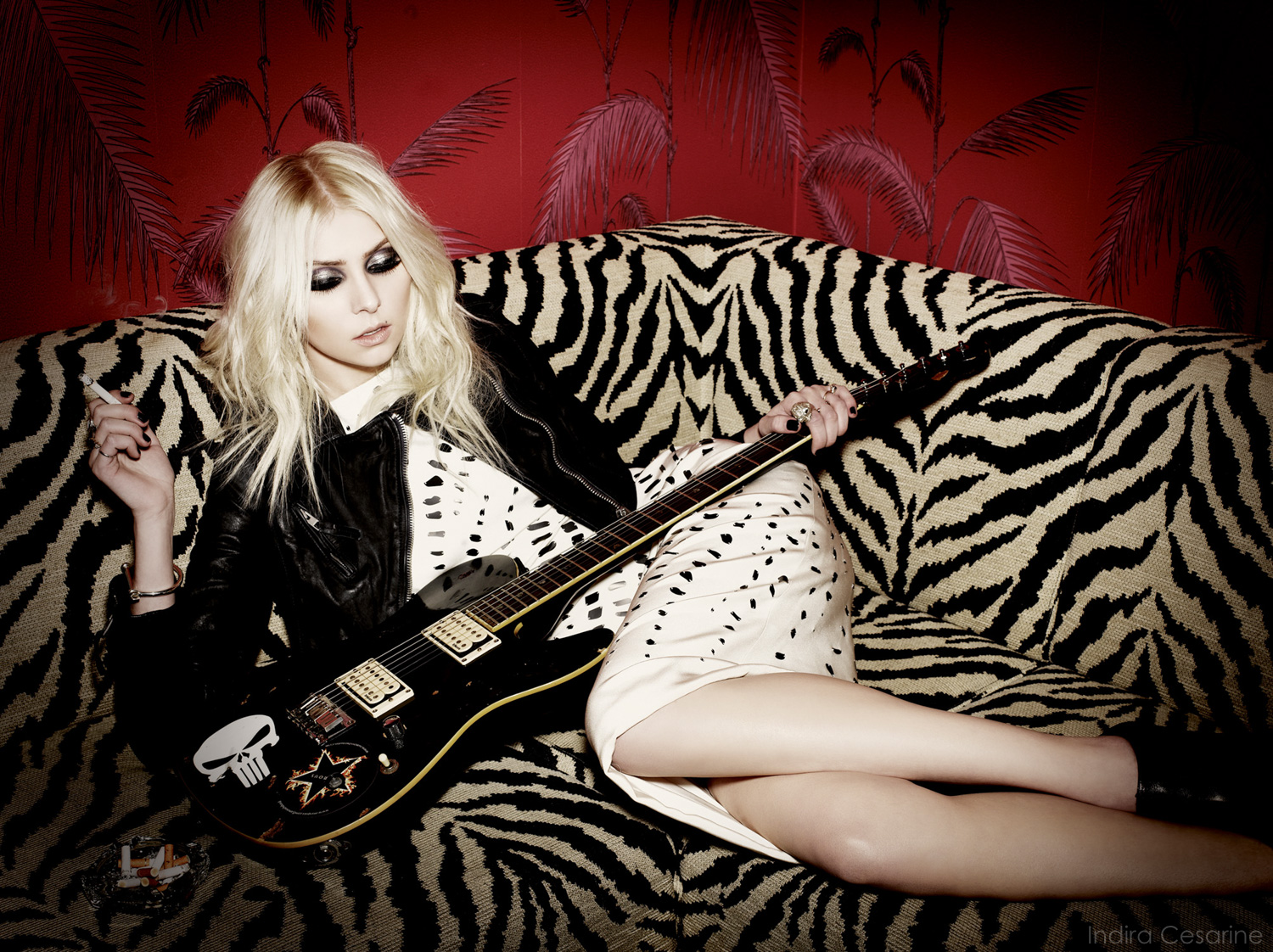 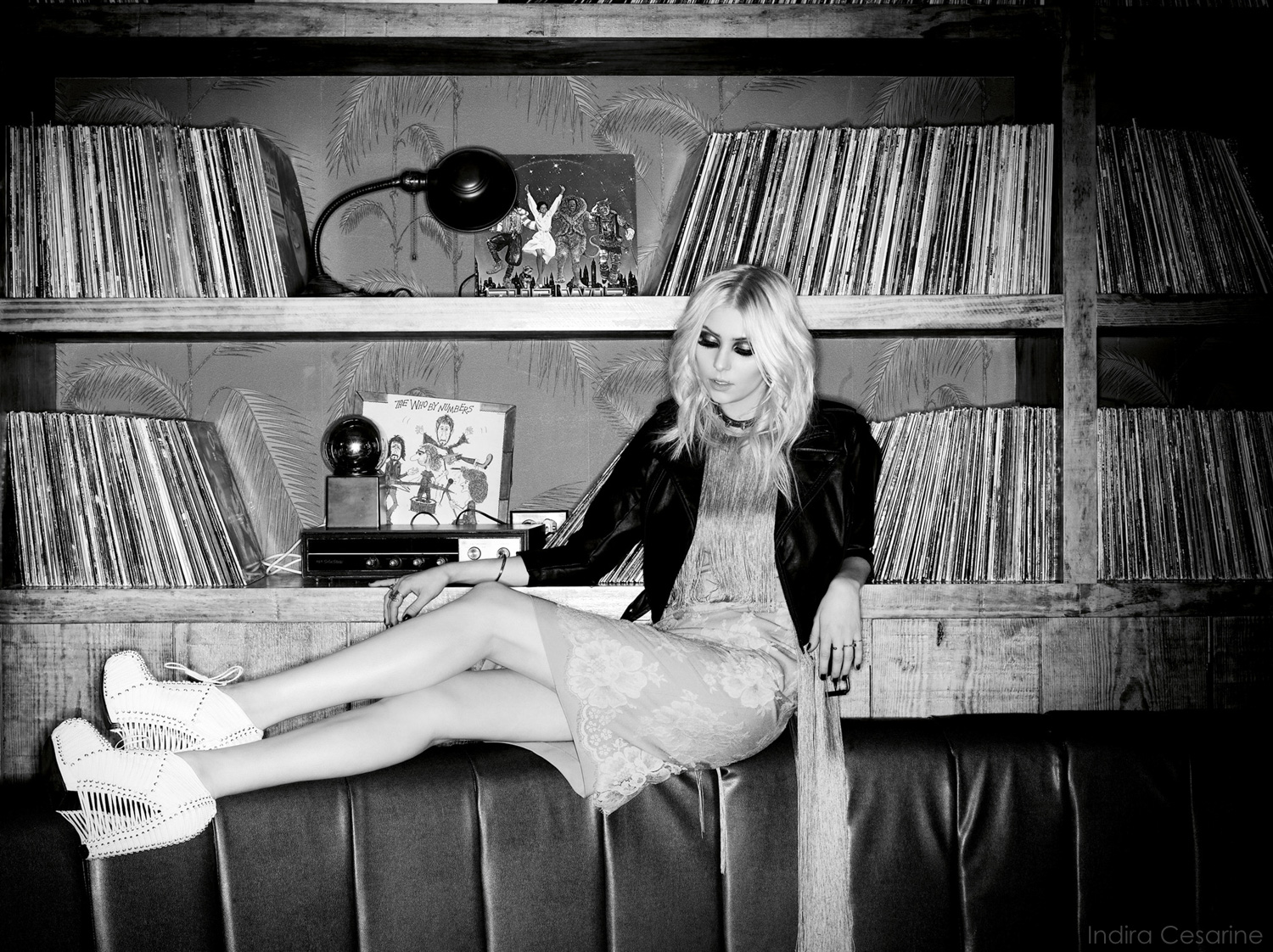 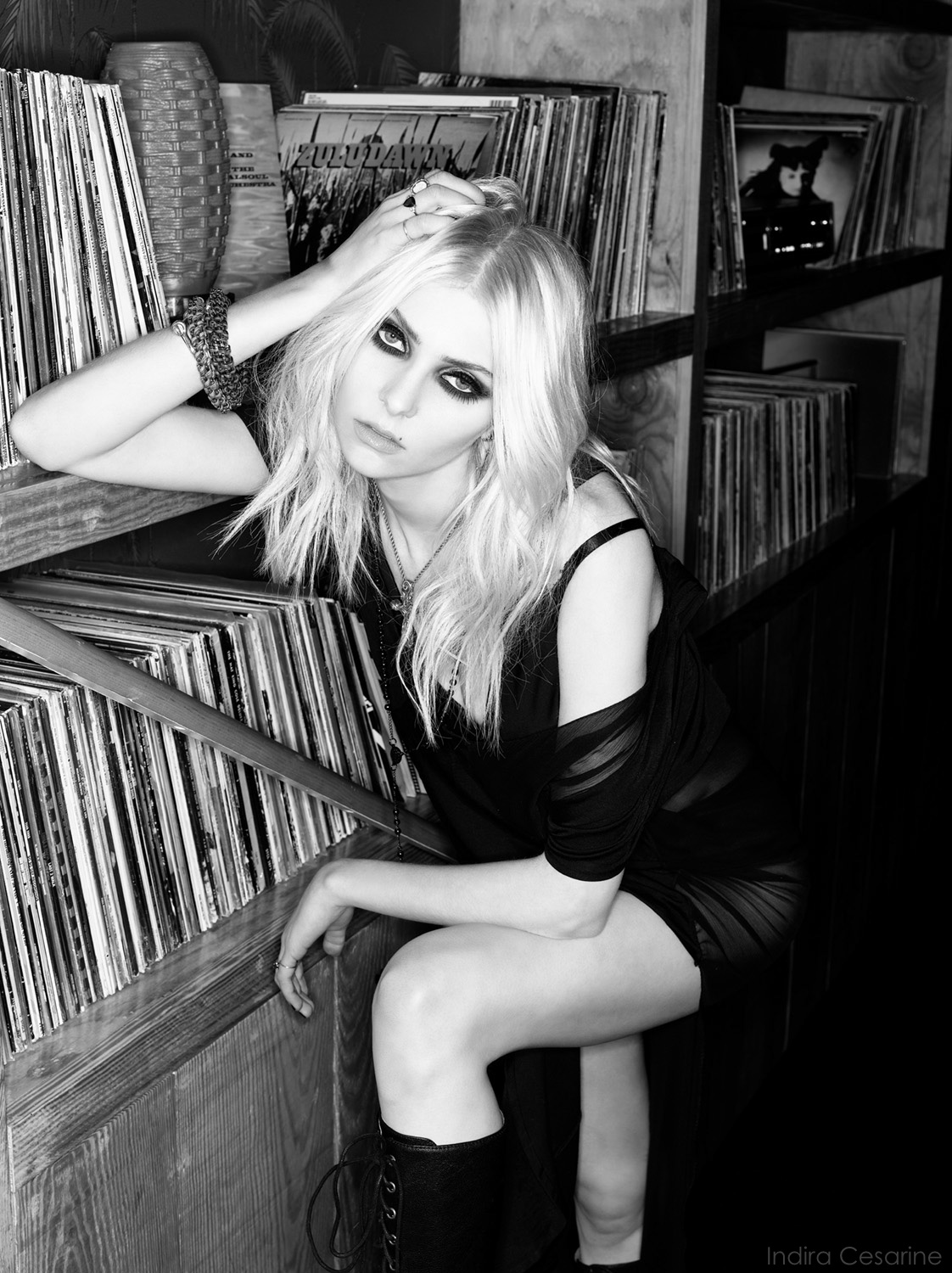 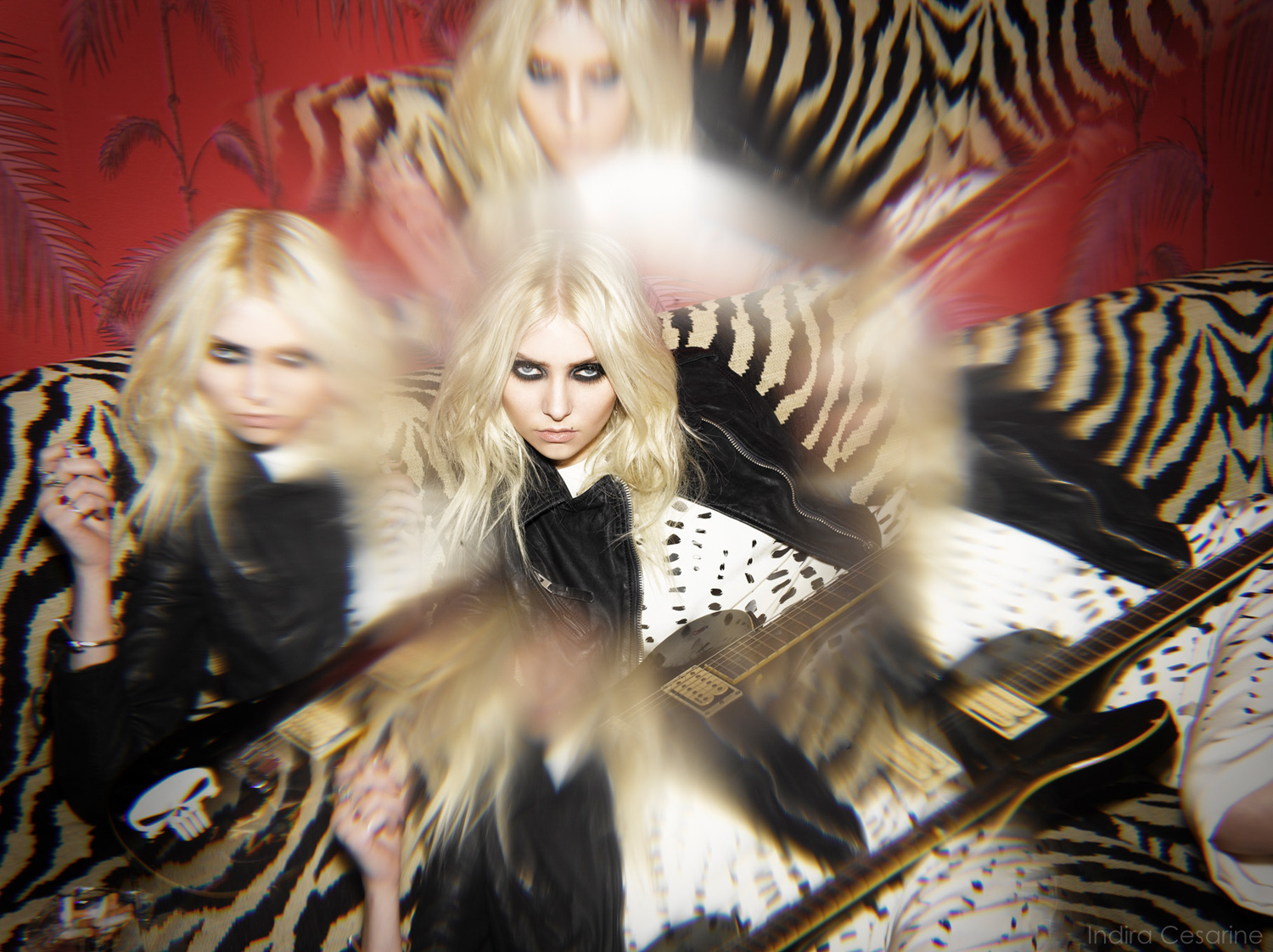 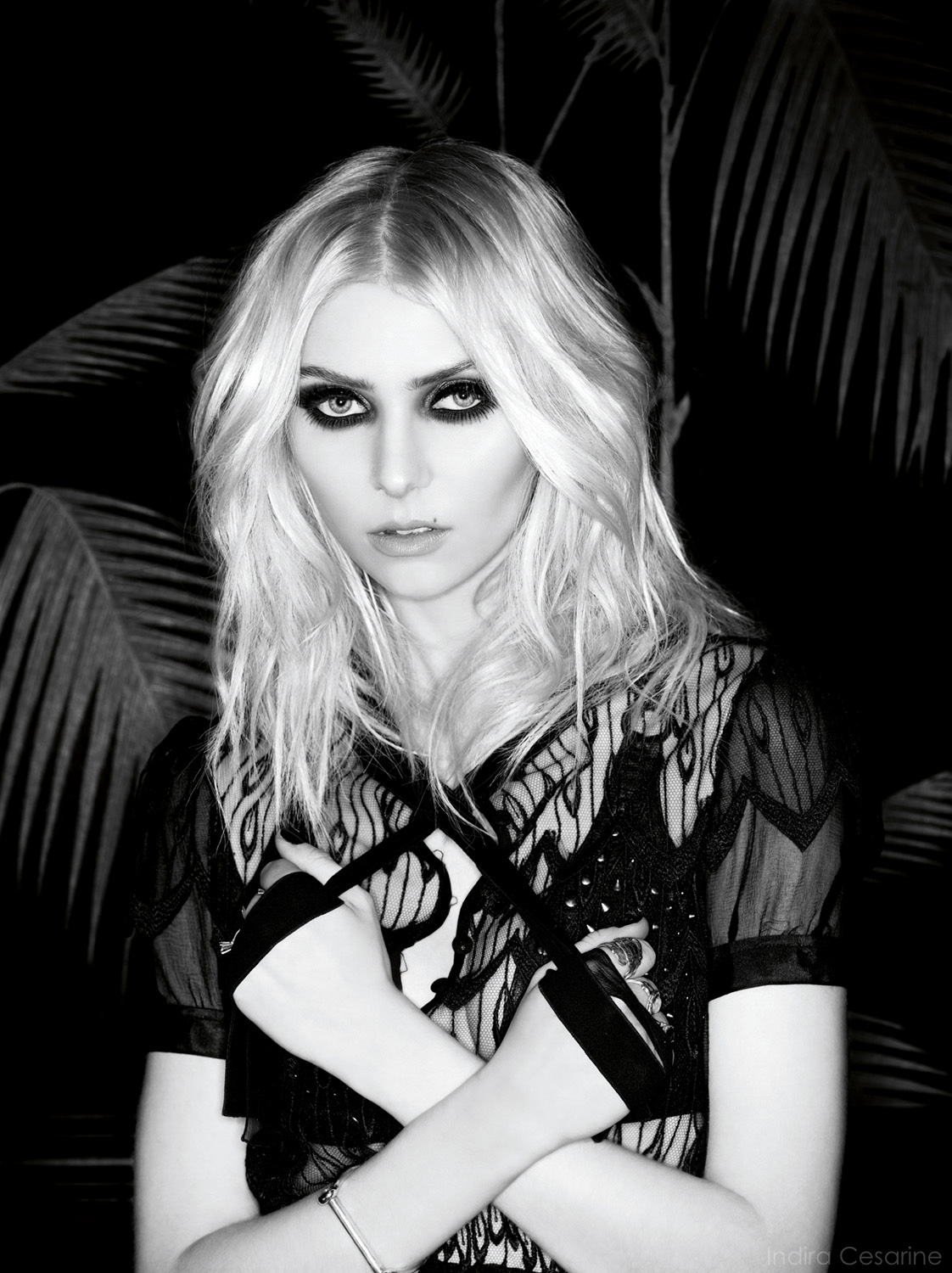 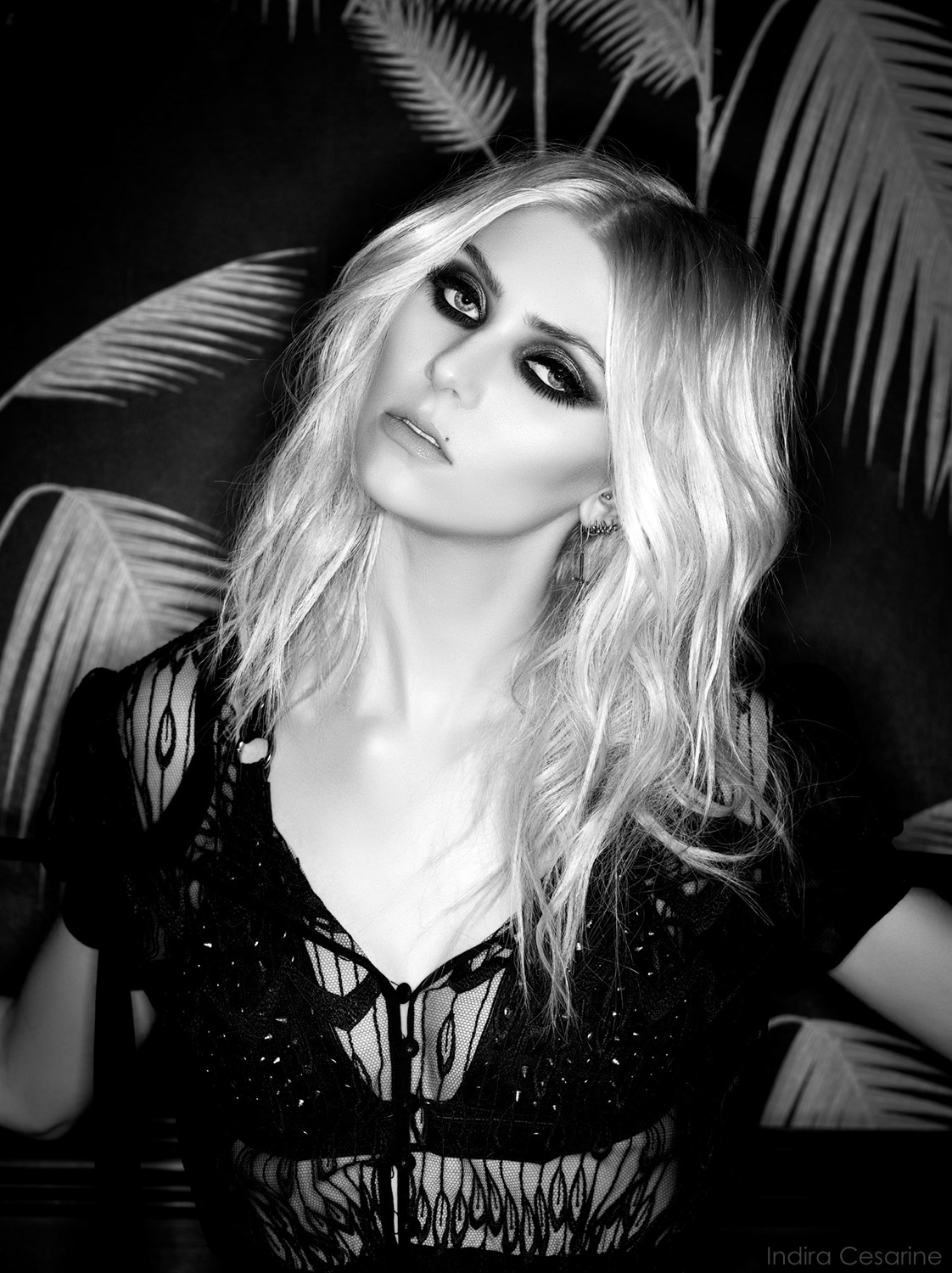 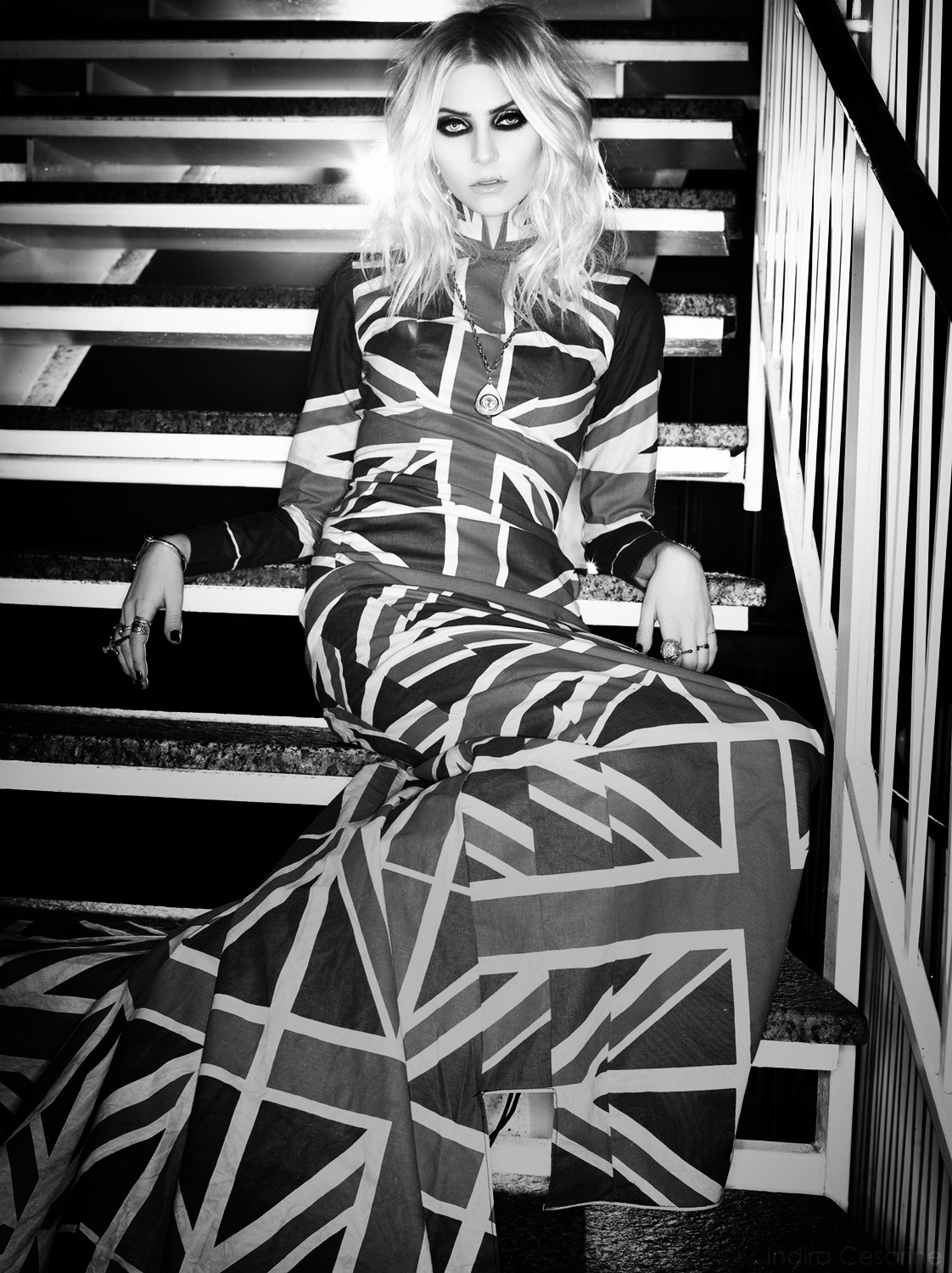 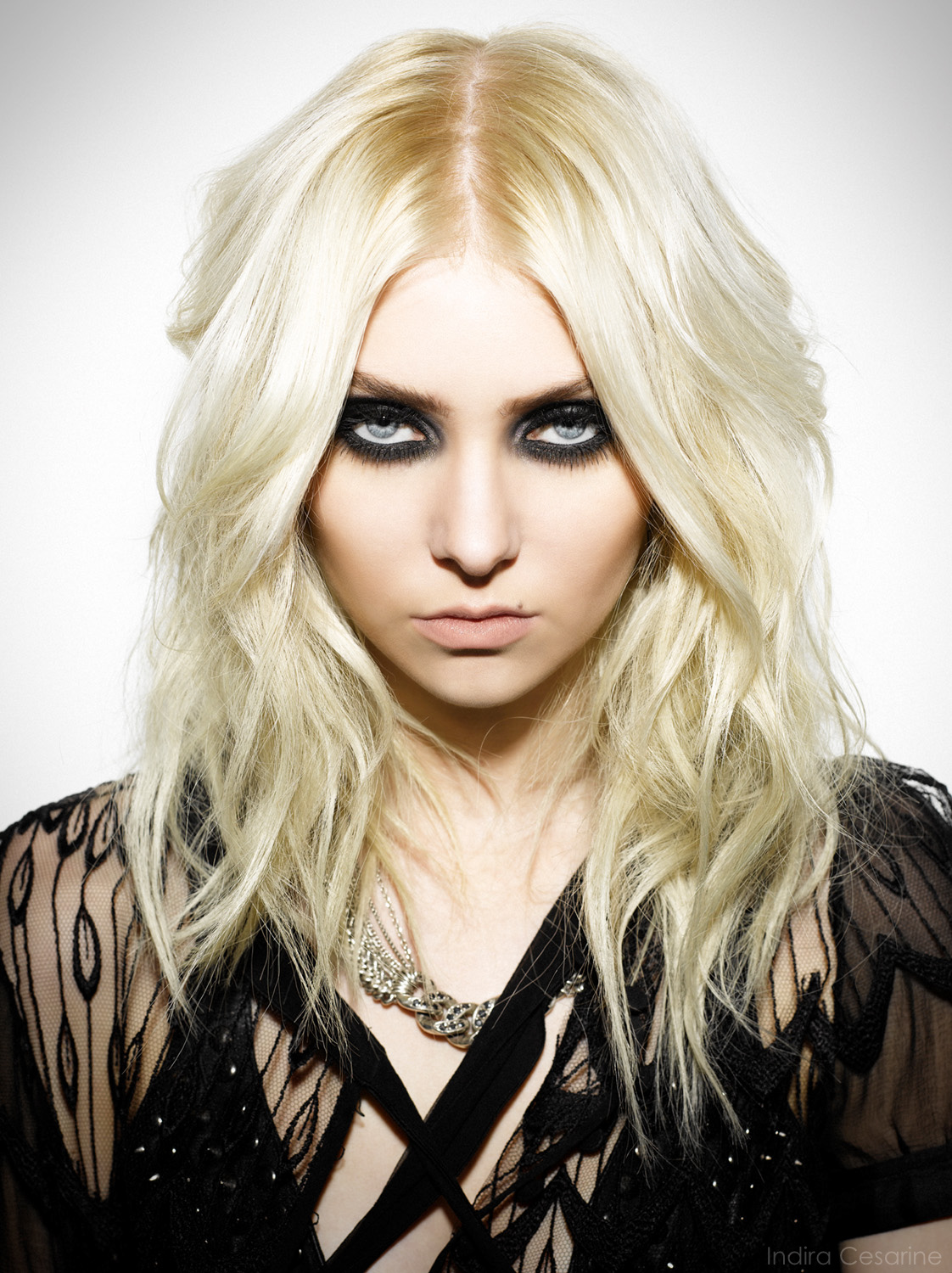 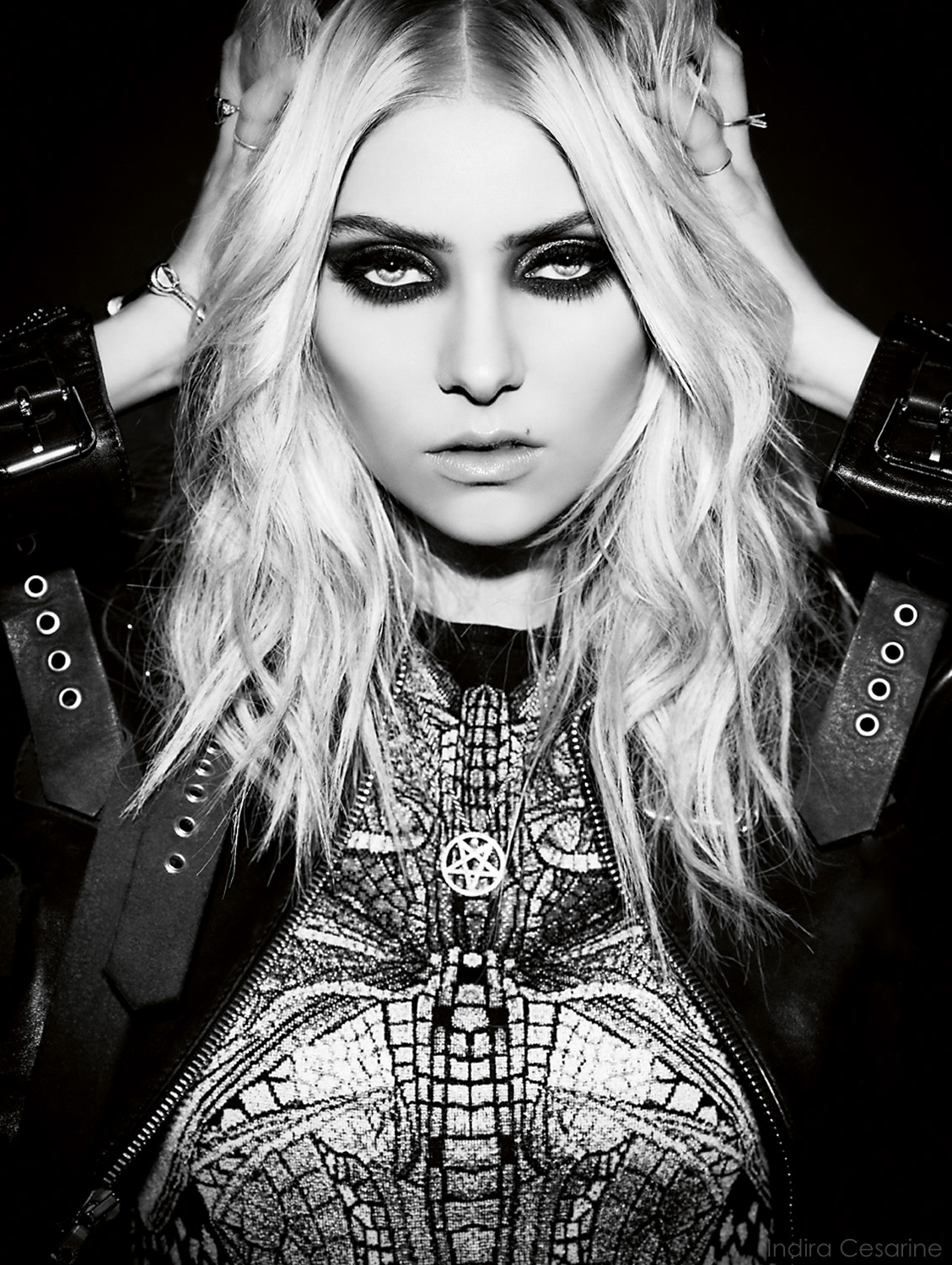 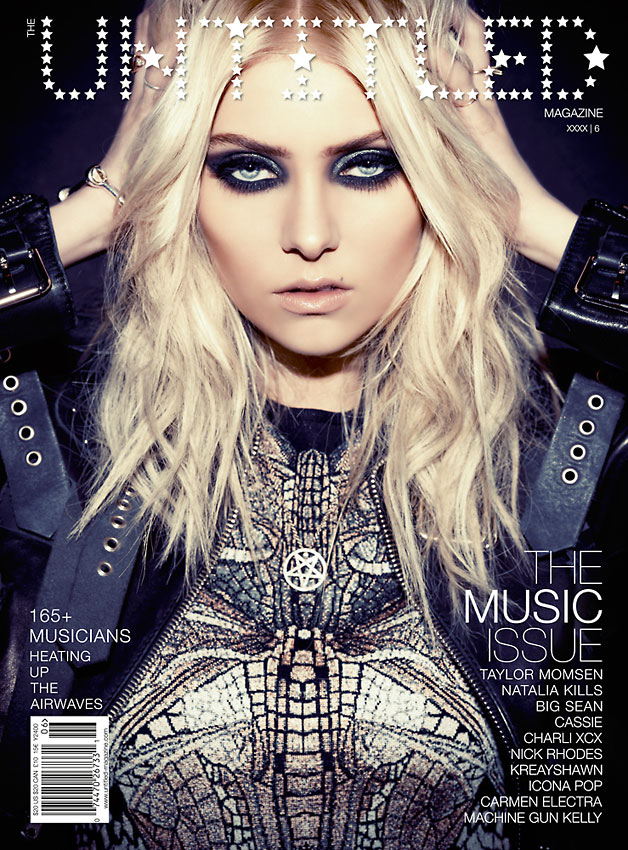 Taylor Momsen is an American singer, songwriter, model, and former actress. She is known for portraying the character of Cindy Lou Who in the film How the Grinch Stole Christmas and Jenny Humphrey in the series Gossip Girl. After her retirement from acting, Momsen became widely known for being the frontwoman of the American rock band The Pretty Reckless. Since forming in 2008 they have had the distinction of being the first female-fronted band to have back-to-back No. 1 singles at the active rock format and the first female-fronted act to have five No. 1 singles on the Billboard chart. Momsen’s last album “Going to Hell” released in 2014 crashed the Top 5 of the Billboard Top 200, including three No. 1 hits – a feat that had not been accomplished by a female-fronted group since The Pretenders in 1984. With over half-a-billion streams, The Pretty Reckless have headlined countless sold-out shows and toured with the likes of Guns N’ Roses.

Read the exclusive interview by Indira Cesarine and Taylor Momsen featured in the magazine:
TAYLOR MOMSEN’S EXCLUSIVE INTERVIEW WITH THE UNTITLED MAGAZINE