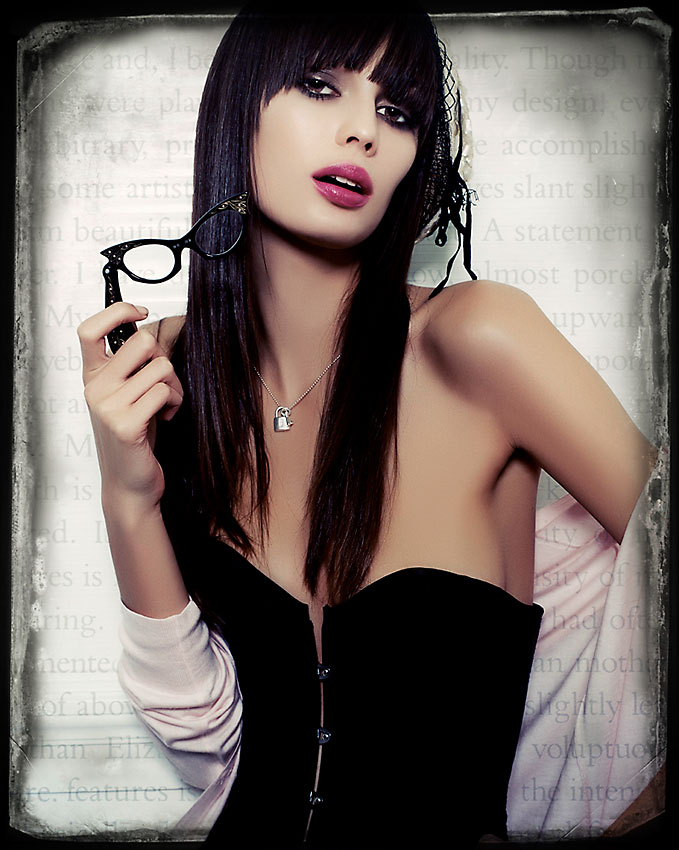 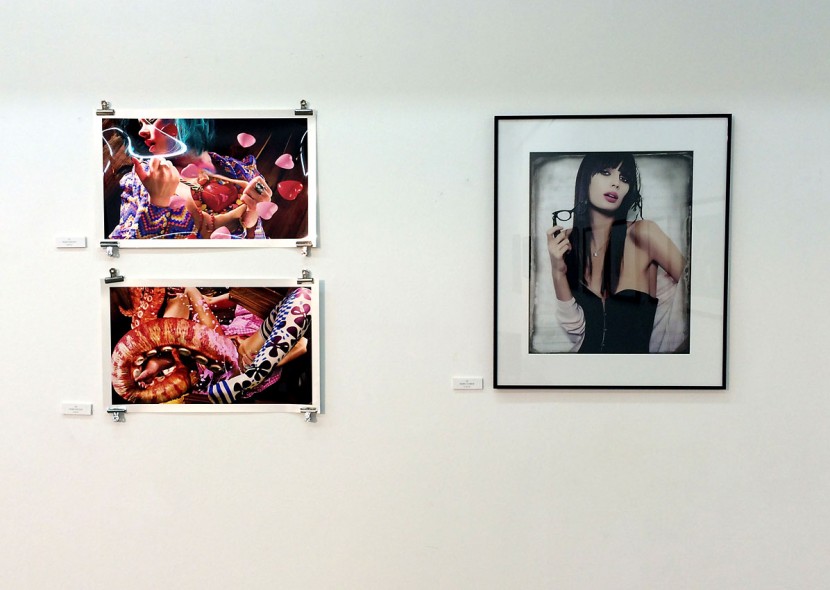 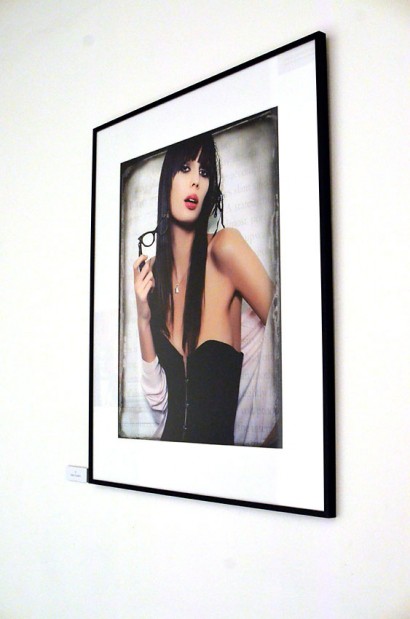 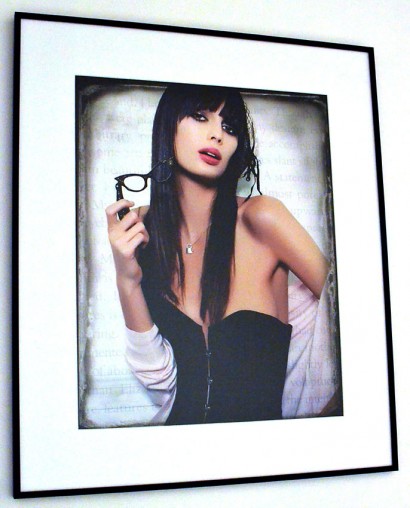 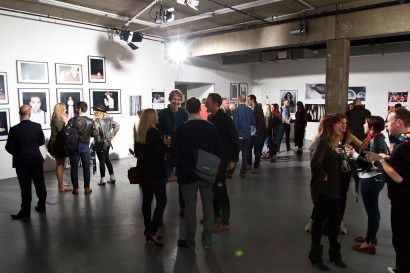 125LIVE is centered around a major exhibition featuring the work of 100+ artists, each of whom have selected their most innovative pieces for public display in an eclectic range of sizes and framing styles. The visual feast presented “some of the iconic imagery from some of the most creative photographers working today.” Photographer Indira Cesarine was featured in the exhibition in September, alongside a host of other 125 contributing artists.

The exhibition was presented to coincide with the publication of 125X, a 300 page celebration of 125 Magazine’s 10th anniversary, in a strictly limited edition of 1250 copies. The issue featured a selection of the best images published over the last ten years by the magazine, featuring works by a broad range of photographers including Indira Cesarine, as well as other notables such as Rankin, Gavin Bond, Danielle Levitt, Perry Curties, Perou, Kristian Schuller, Derek Henderson, David Wooley, Jordan Doner, Rick Guest, Blinkk, Nicole Nodland, DBOX, Jason Hetherington, and Steen Sundland.