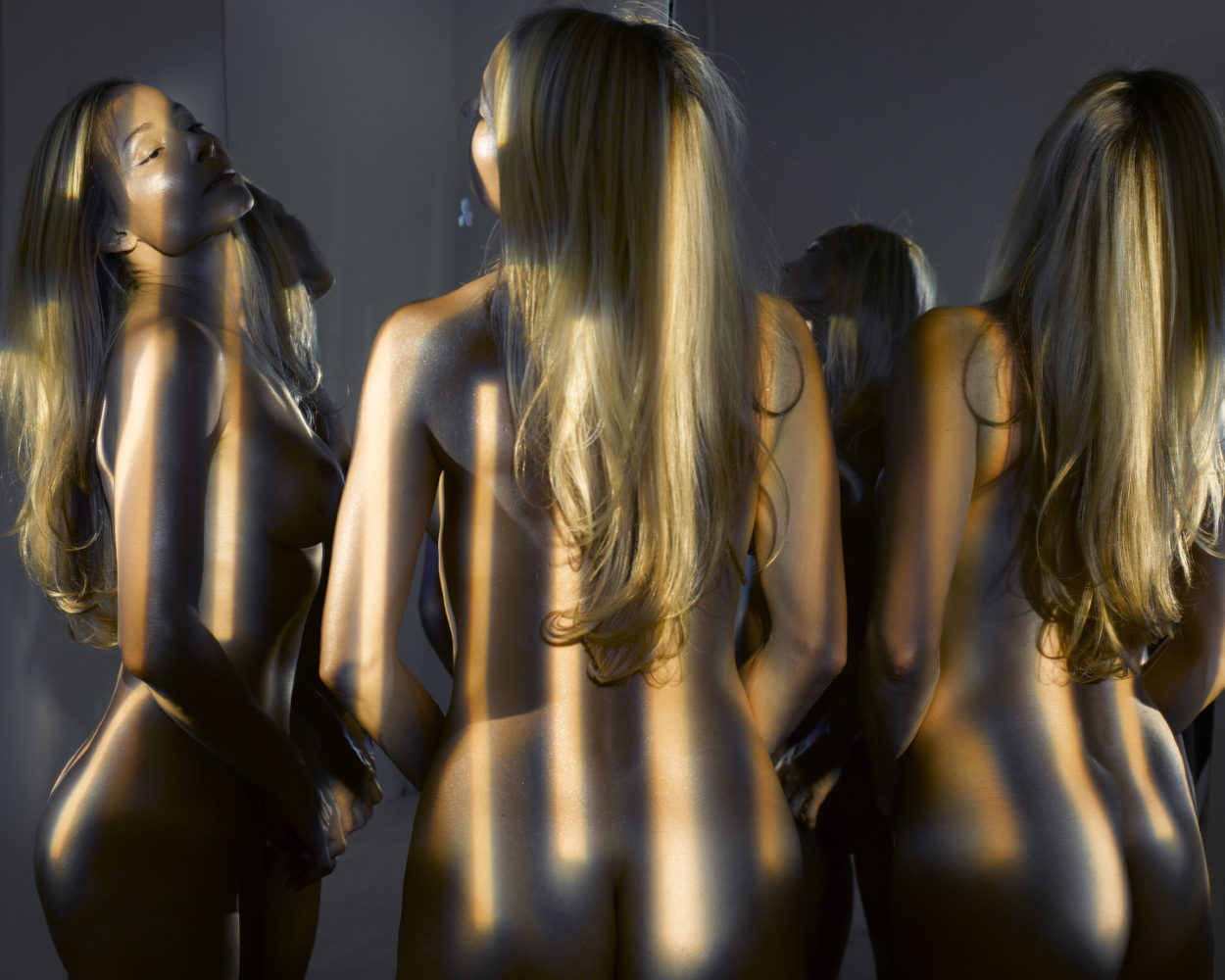 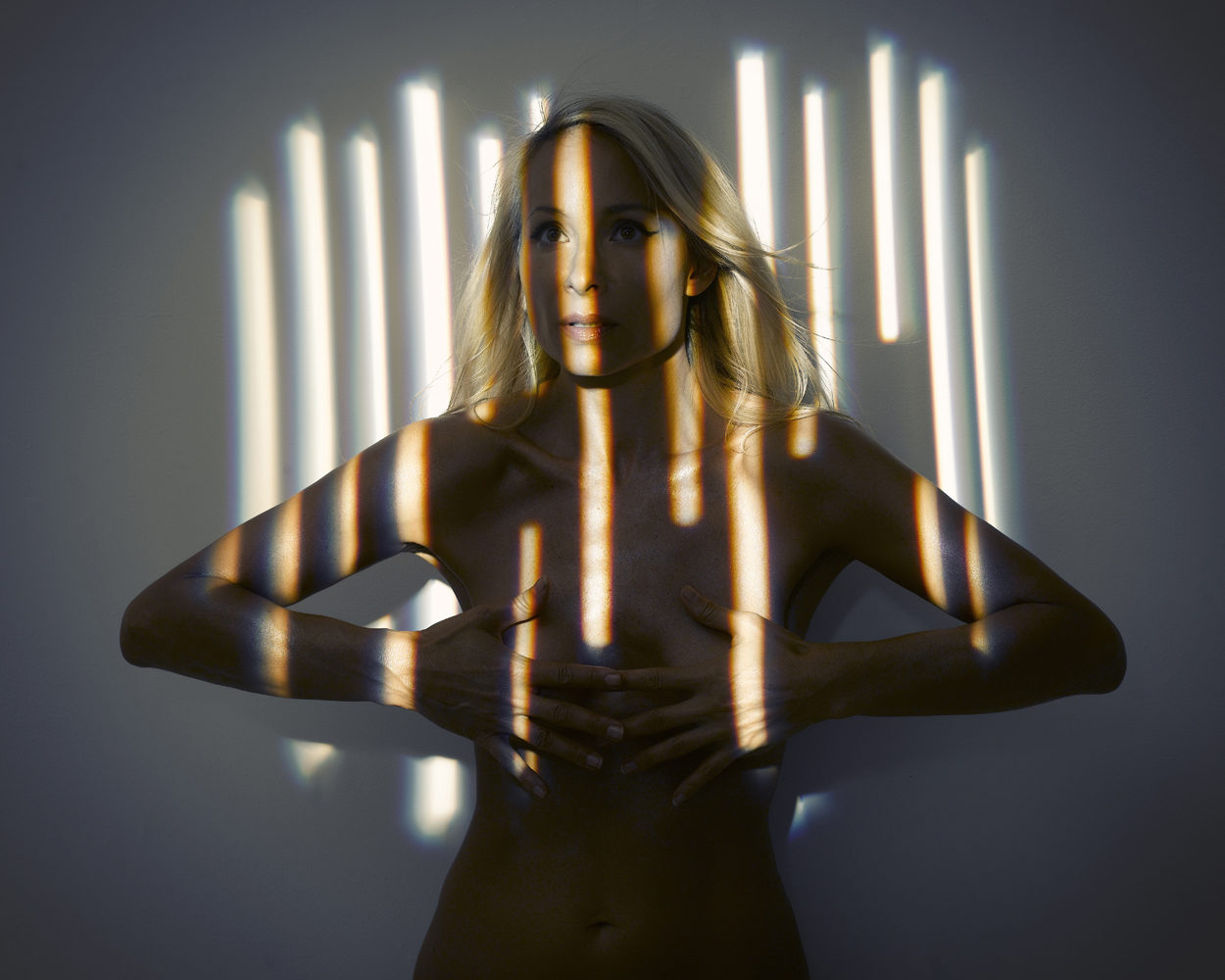 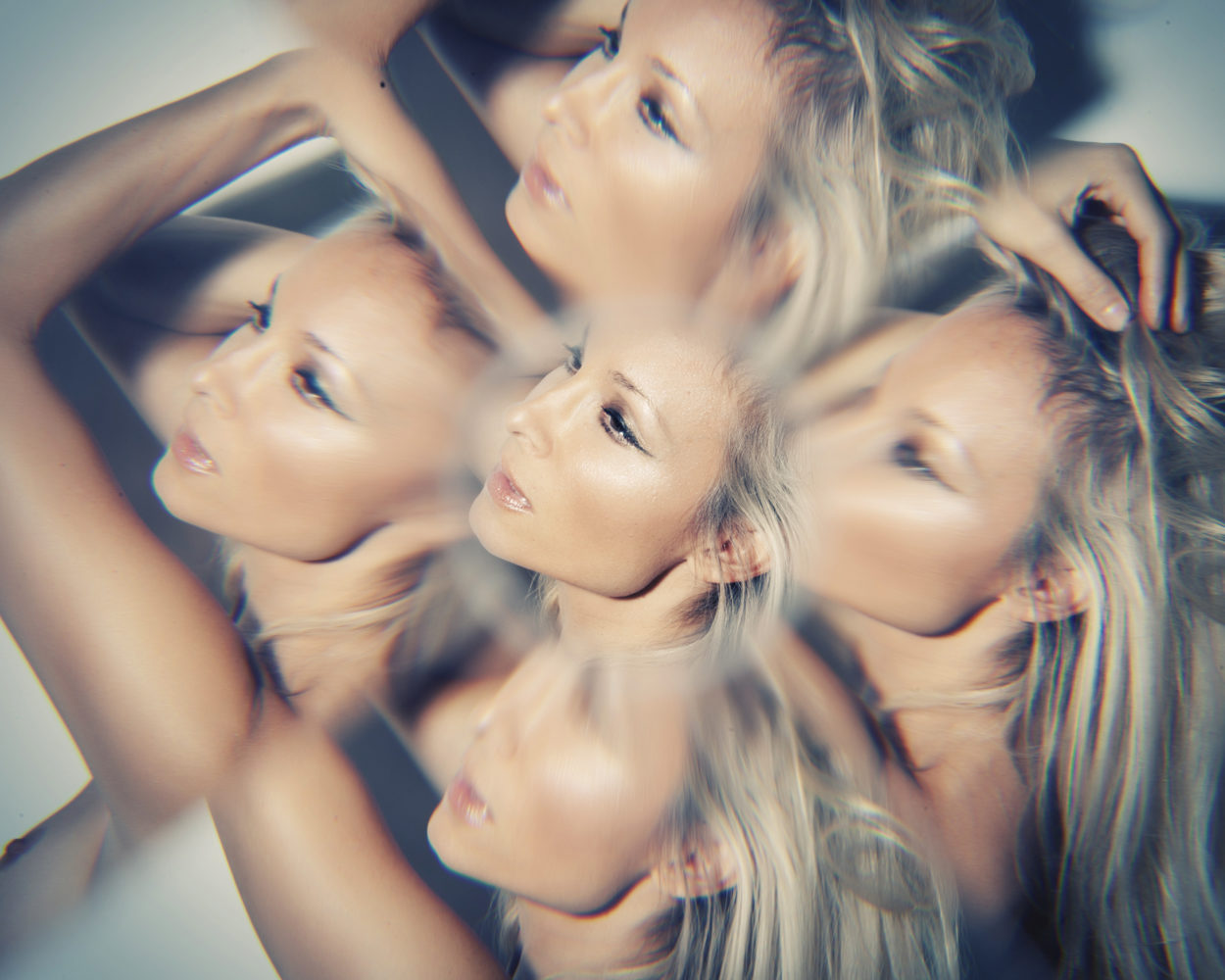 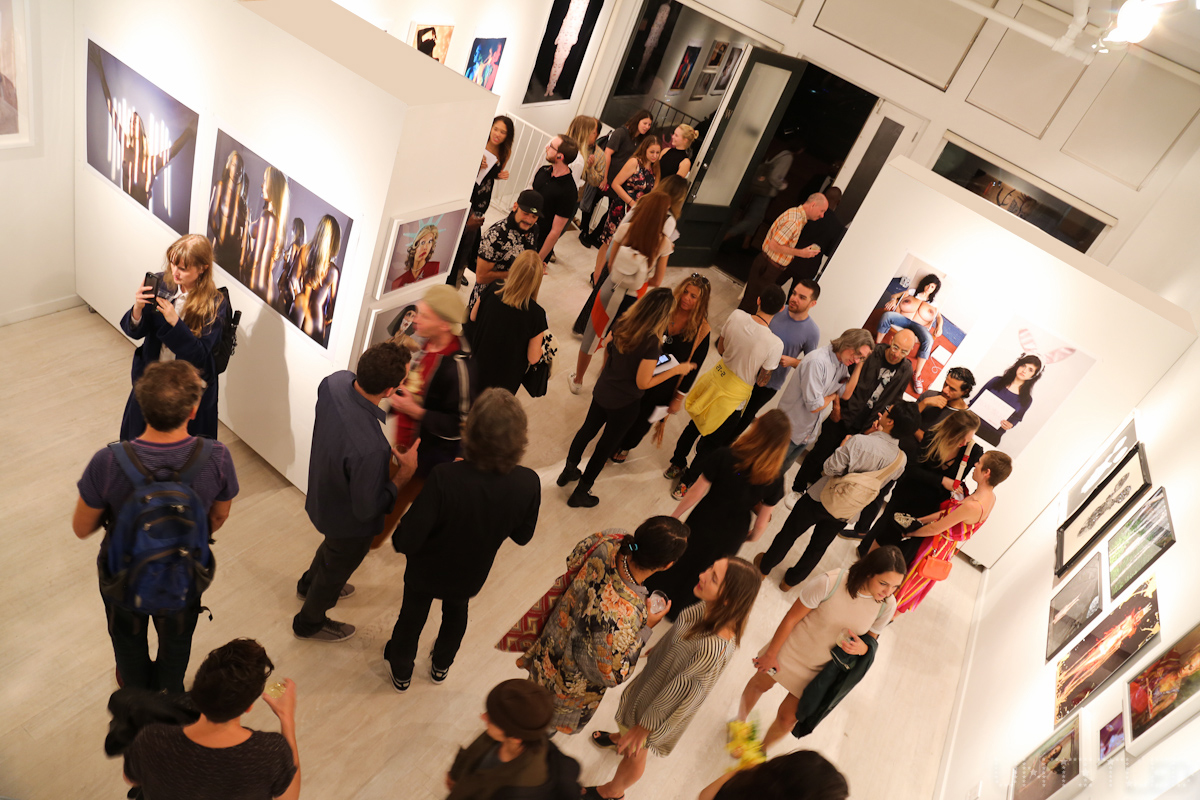 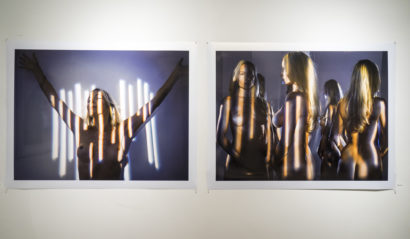 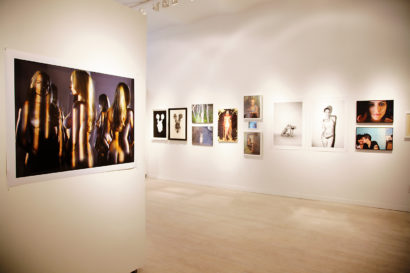 The Untitled Space presents SELF REFLECTION, an exhibition of 21 female artists addressing self-portraiture. Curated by Indira Cesarine and Coco Dolle, the exhibit will be on view from September 27 – October 8, 2016, and includes works of photography, painting, tapestry, collage, mixed media and video. Using their own bodies as vehicles, the artists featured in SELF REFLECTION contemplate, as both creator and subject, contemporary issues of gender, identity, sexuality, body image, censorship, and self-liberation. Through their own process, be it autobiographical, metaphorical or inspired by performance and impersonation, these artists present visual narratives that interrogate social, cultural and political dialogues. Self-portrayal becomes a means to address the personal as political via self-reflection and reinvention, tackling conventional notions of female image and taboo.

Indira Cesarine’s work in the exhibit includes several new photographic works created in 2016, including self-portraits titled, “Private is Political”, “Multifaceted” and “In The Light” each with variations.

“Historically women have used self-portraiture as a means to address their own identity in relationship to contemporary society and social constructs. The artists featured in SELF REFLECTION, using their own body as catalyst, metaphorically regurgitate the stereotypes enforced upon women and address not only their own personal conflicts, but psychological and political conflicts of women at large, using their own likeness as a tool for enlightenment. In light of the modern day obsession with the selfie, it is important to turn an eye on the work of contemporary female artists who address self-portaiture, not with self promotion in mind, but to interrogate contemporary society and the social and political values we grapple with.” -Curator/Artist Indira Cesarin

PRESS ON SELF REFLECTION