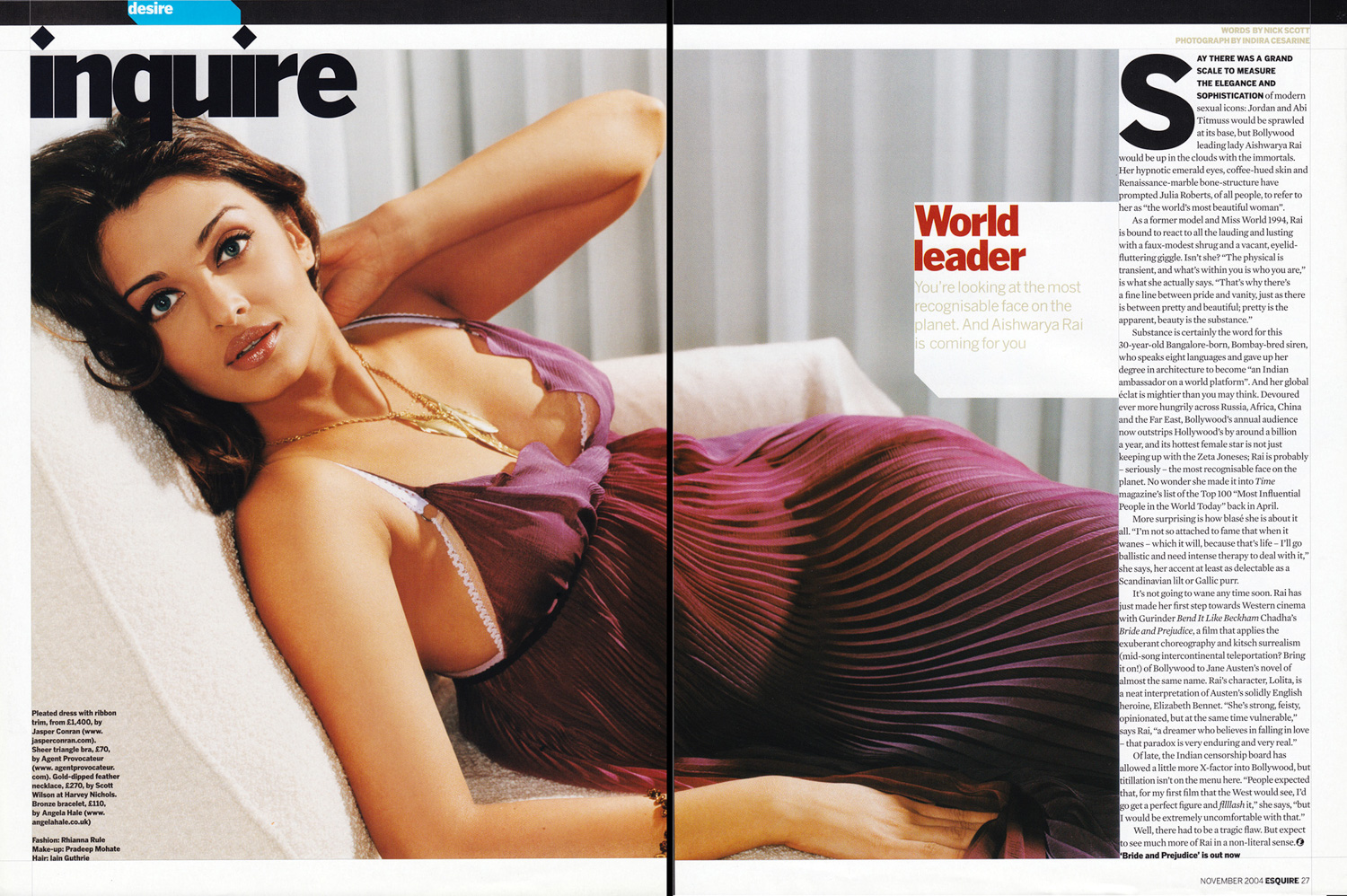 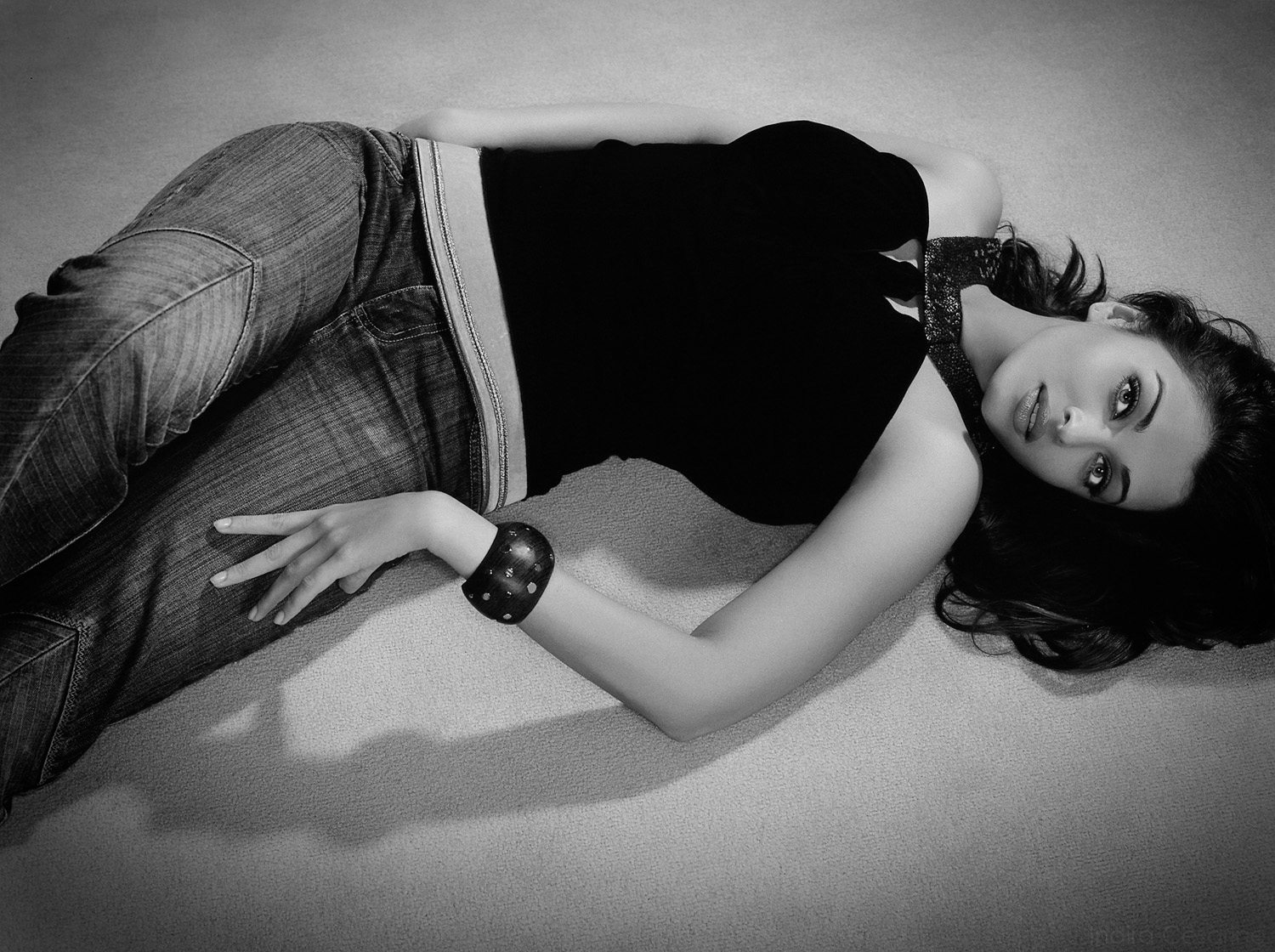 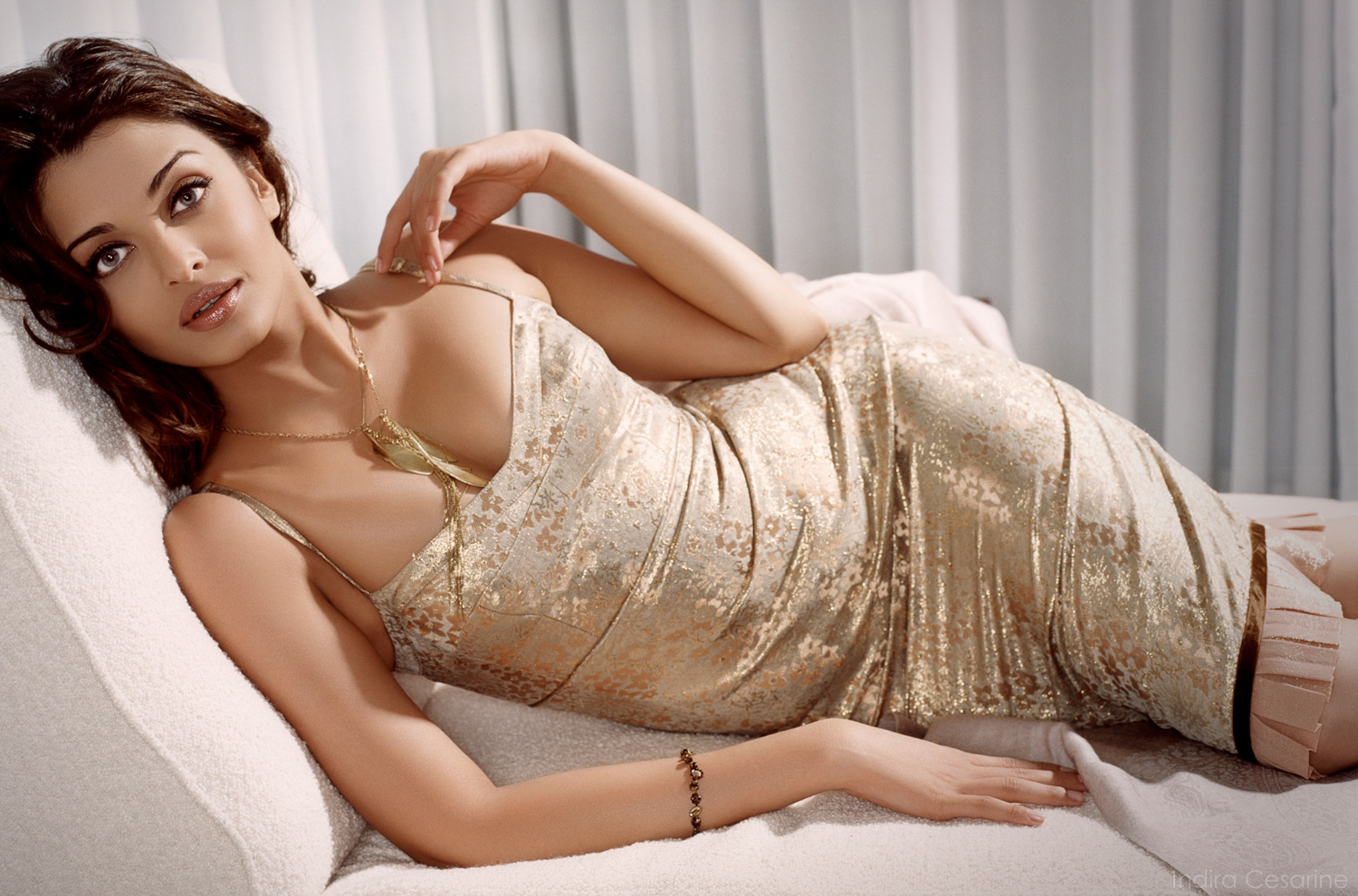 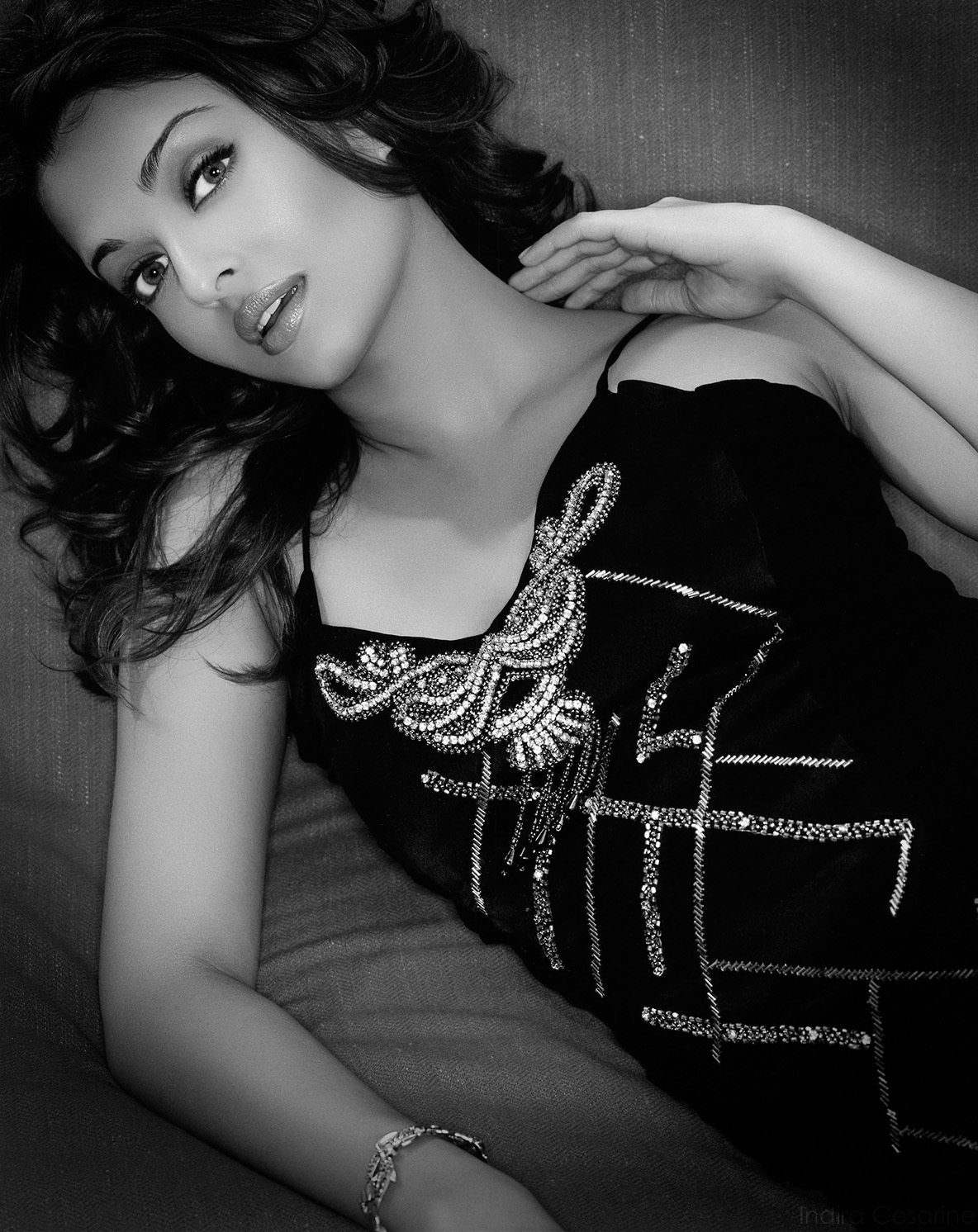 Aishwarya Rai Bachchan is an Indian actress and the winner of the Miss World 1994 pageant. Through her successful acting career, she has established herself as one of the most popular and influential celebrities in India. Rai has received numerous accolades, including two Filmfare Awards, and was honored with the Padma Shri by the Government of India in 2009 and the Ordre des Arts et des Lettres by the Government of France in 2012. She has often been cited in the media as “the most beautiful woman in the world”. She made her acting debut in Mani Ratnam’s 1997 Tamil film Iruvar and had her first Hindi film release in Aur Pyaar Ho Gaya that same year. Her first commercial success was the Tamil romantic drama Jeans, which was the most expensive film to be made in Indian cinema at the time. She achieved wider success and won two Best Actress awards at Filmfare for her performances in Hum Dil De Chuke Sanam and Devdas. Rai garnered critical appreciation for portraying a passionate artist in the Tamil romance film Kandukondain Kandukondain, Tagore’s heroine, Binodini, in the Bengali film Chokher Bali, a depressed woman in the drama Raincoat, Kiranjit Ahluwalia in the British drama film Provoked, and a nurse in the drama Guzaarish. Rai’s greatest commercial successes have been the romance Mohabbatein, the adventure film Dhoom 2, the historical romance Guru and Jodhaa Akbar, the science fiction film Enthiran, and the romantic drama Ae Dil Hai Mushkil.