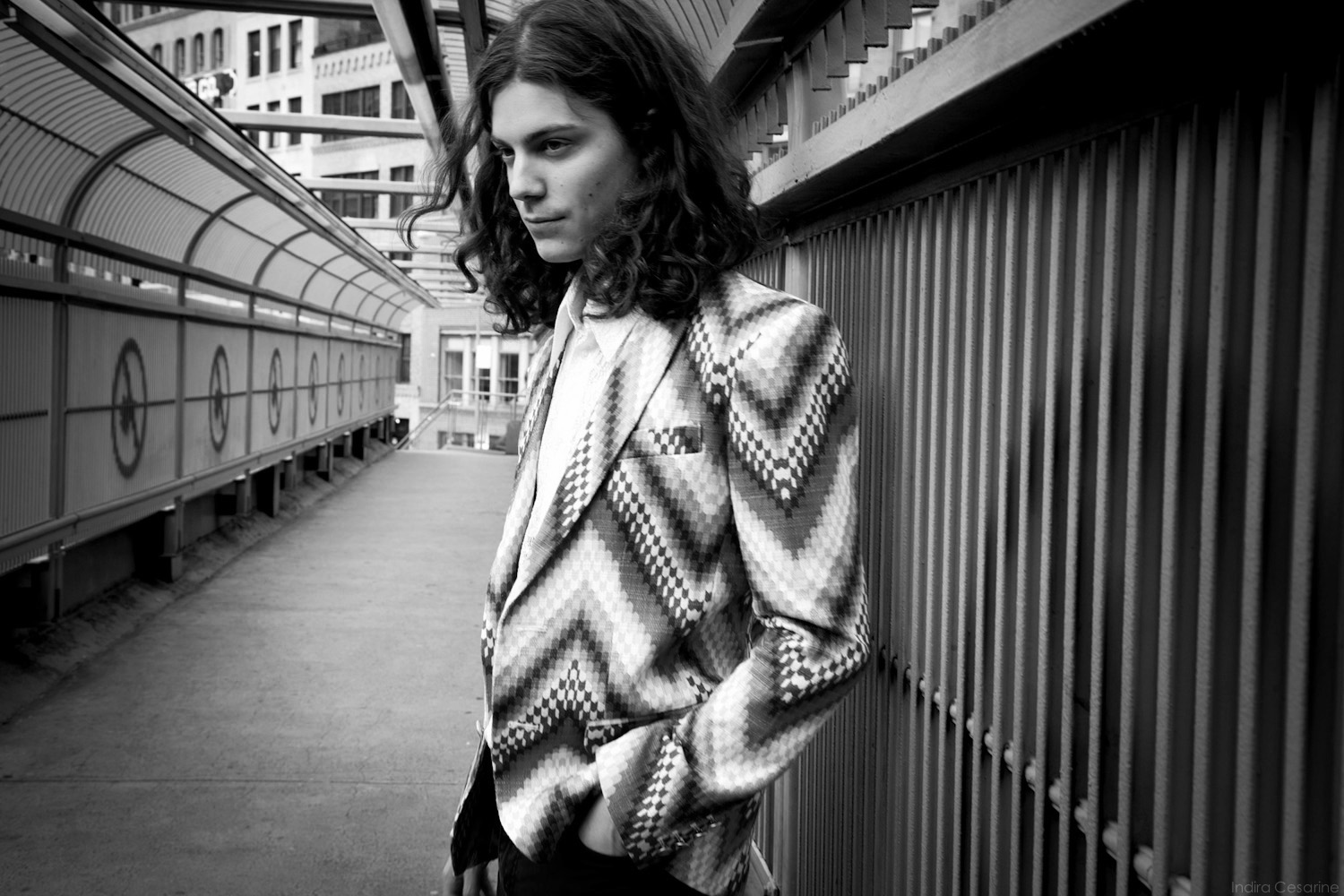 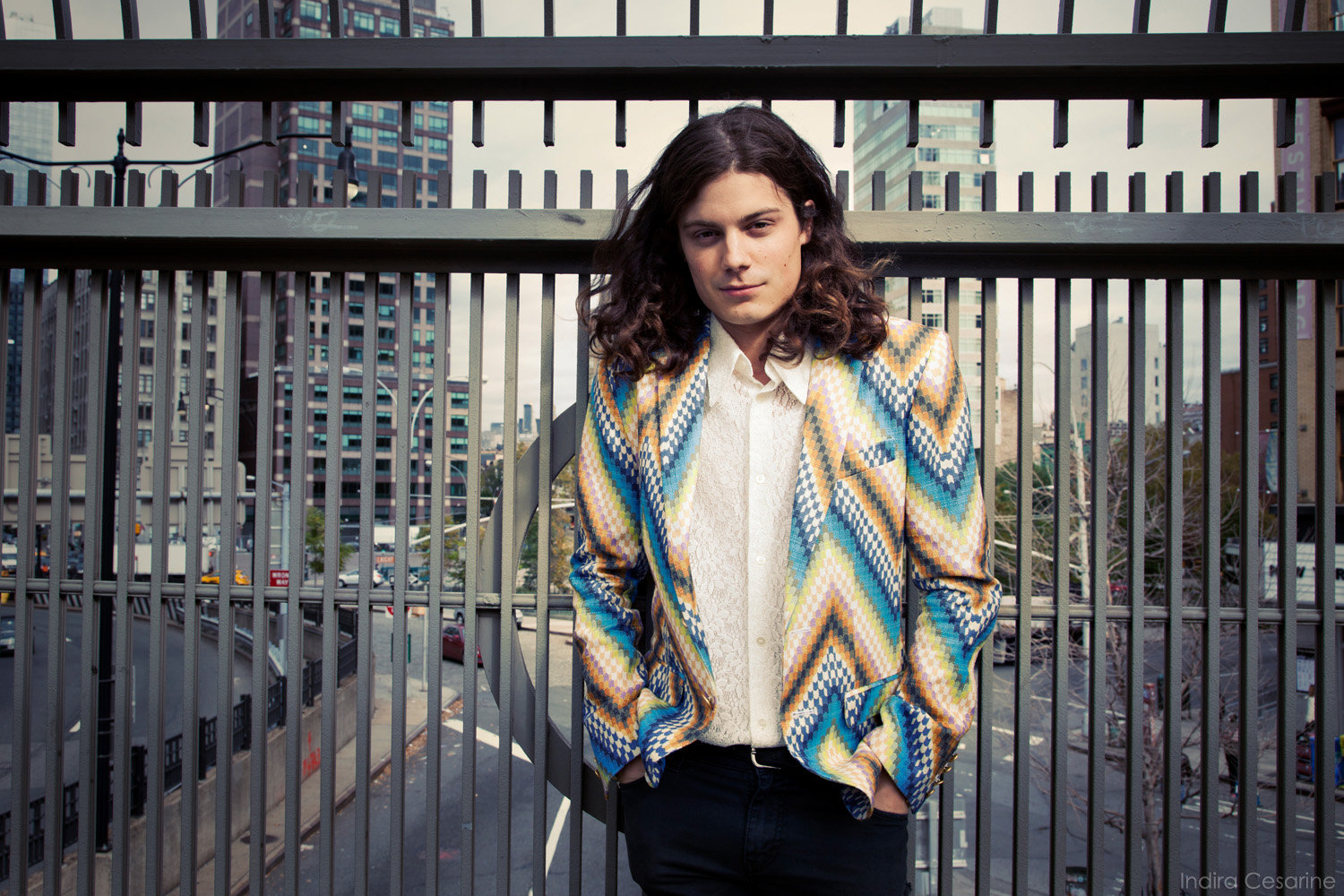 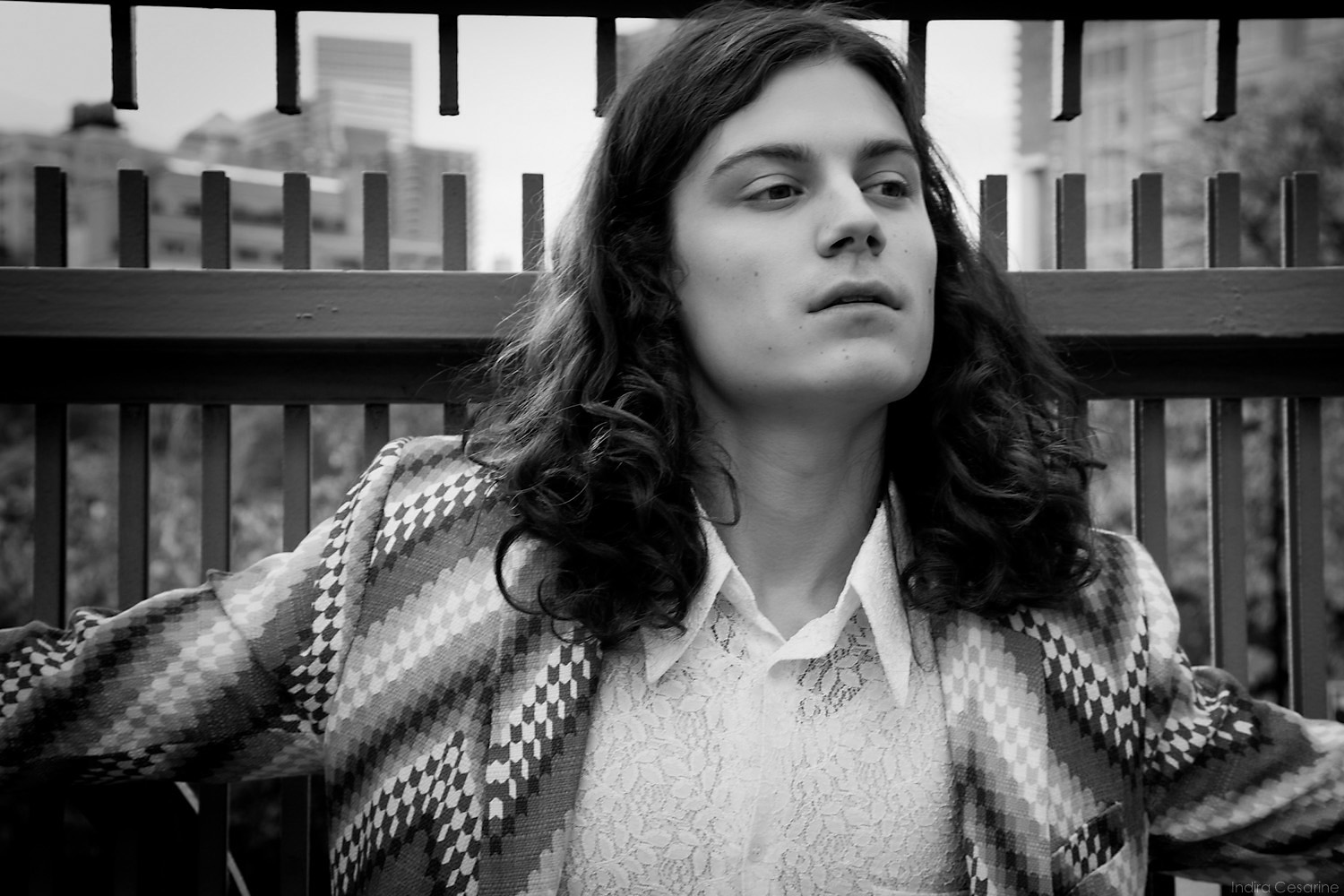 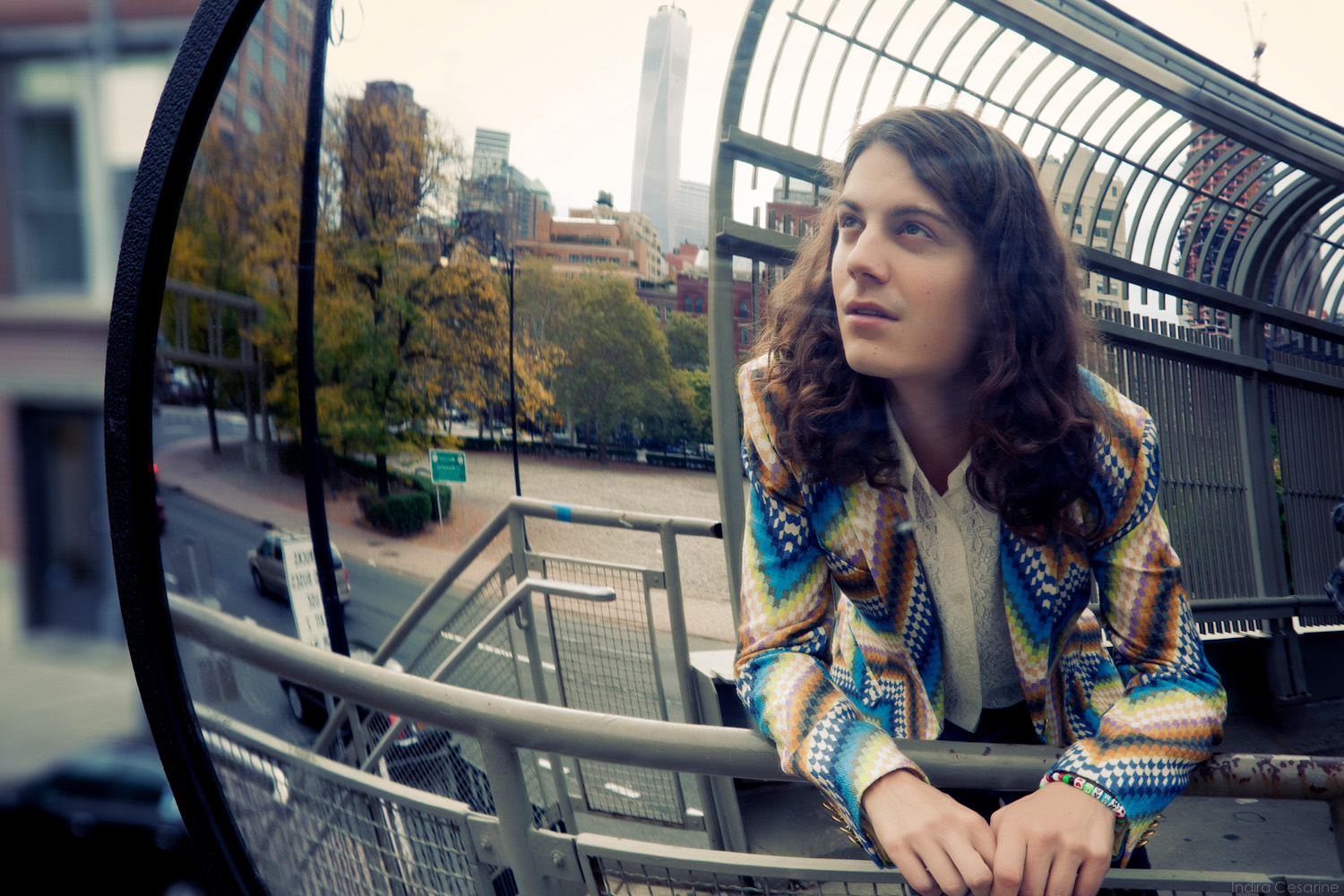 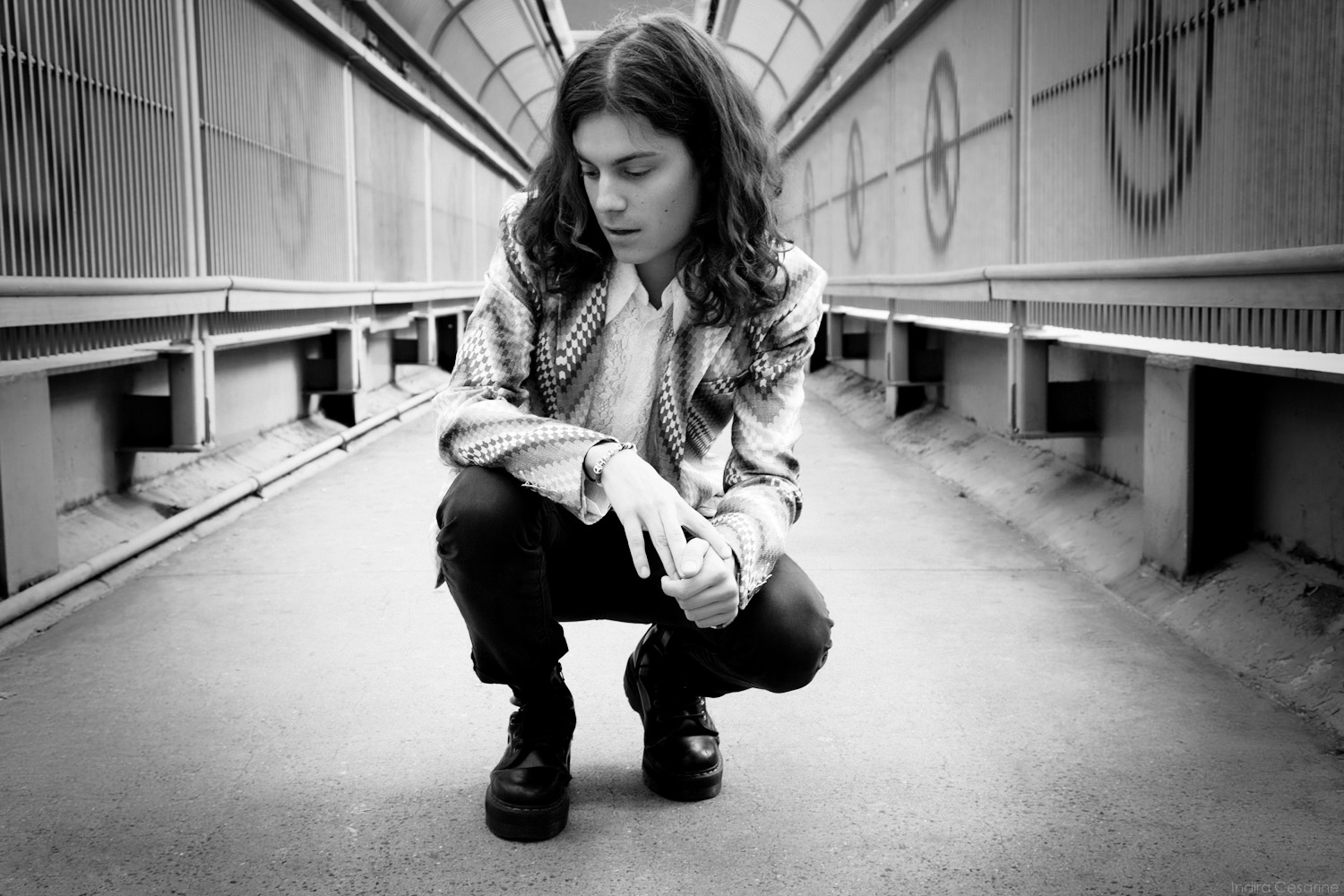 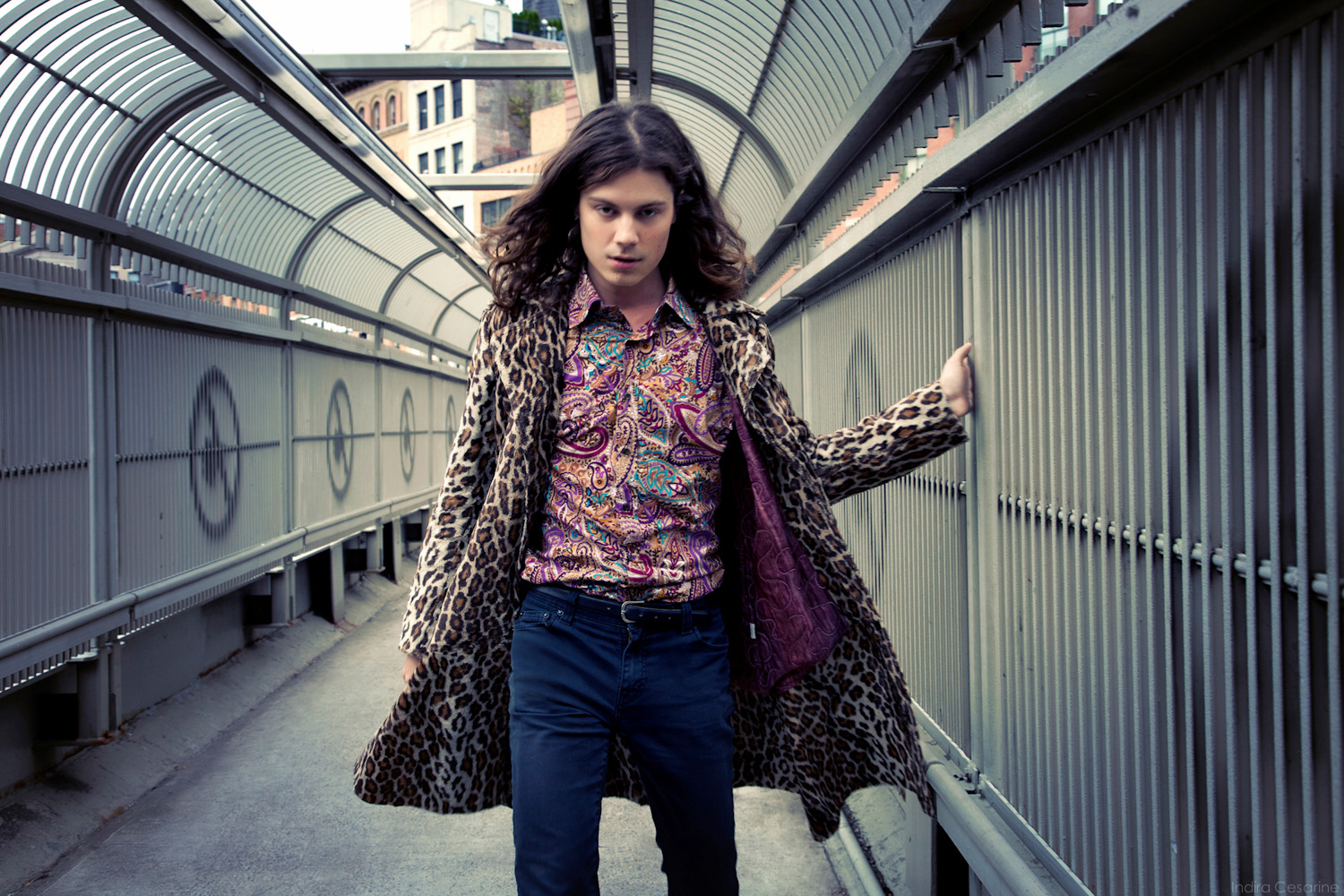 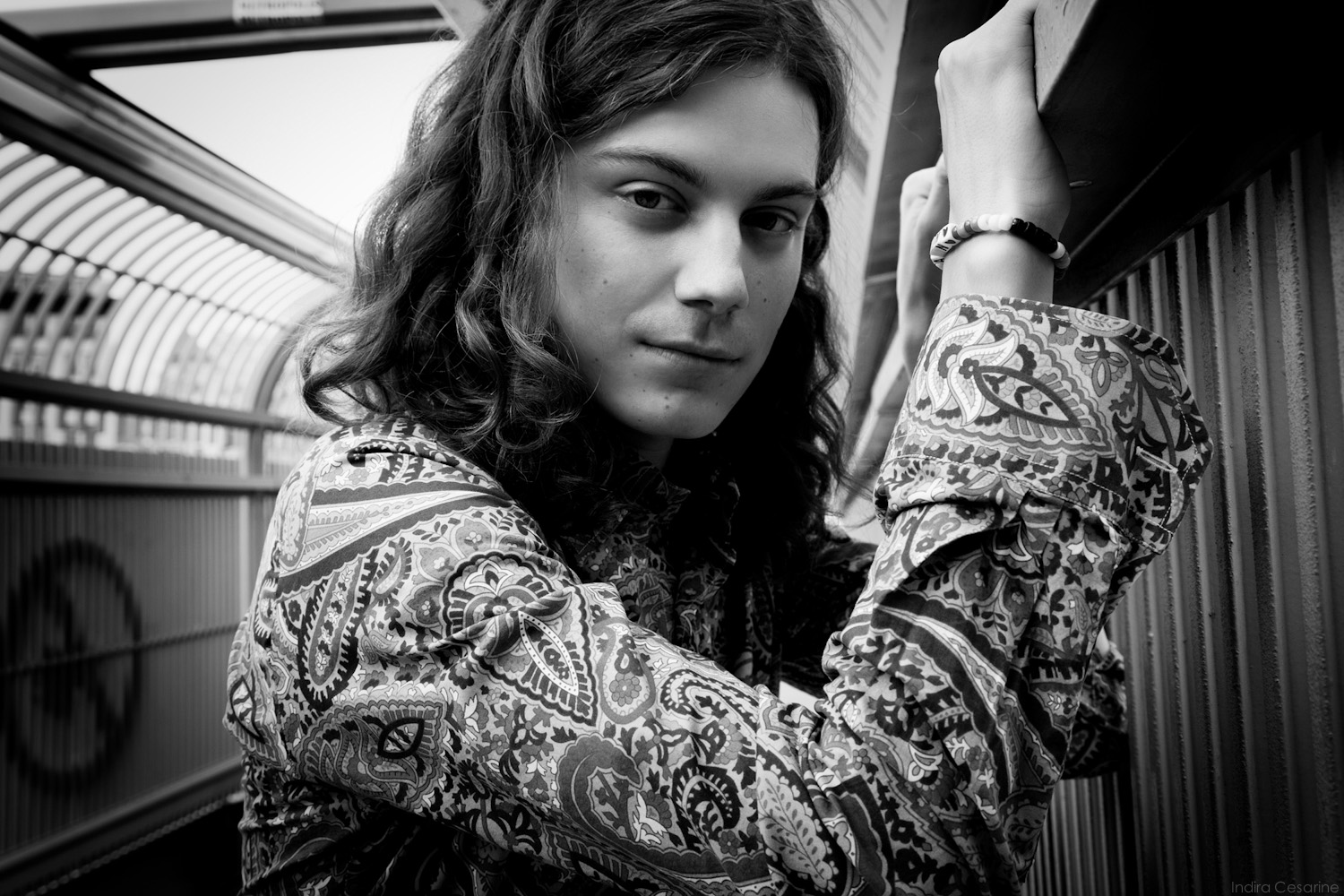 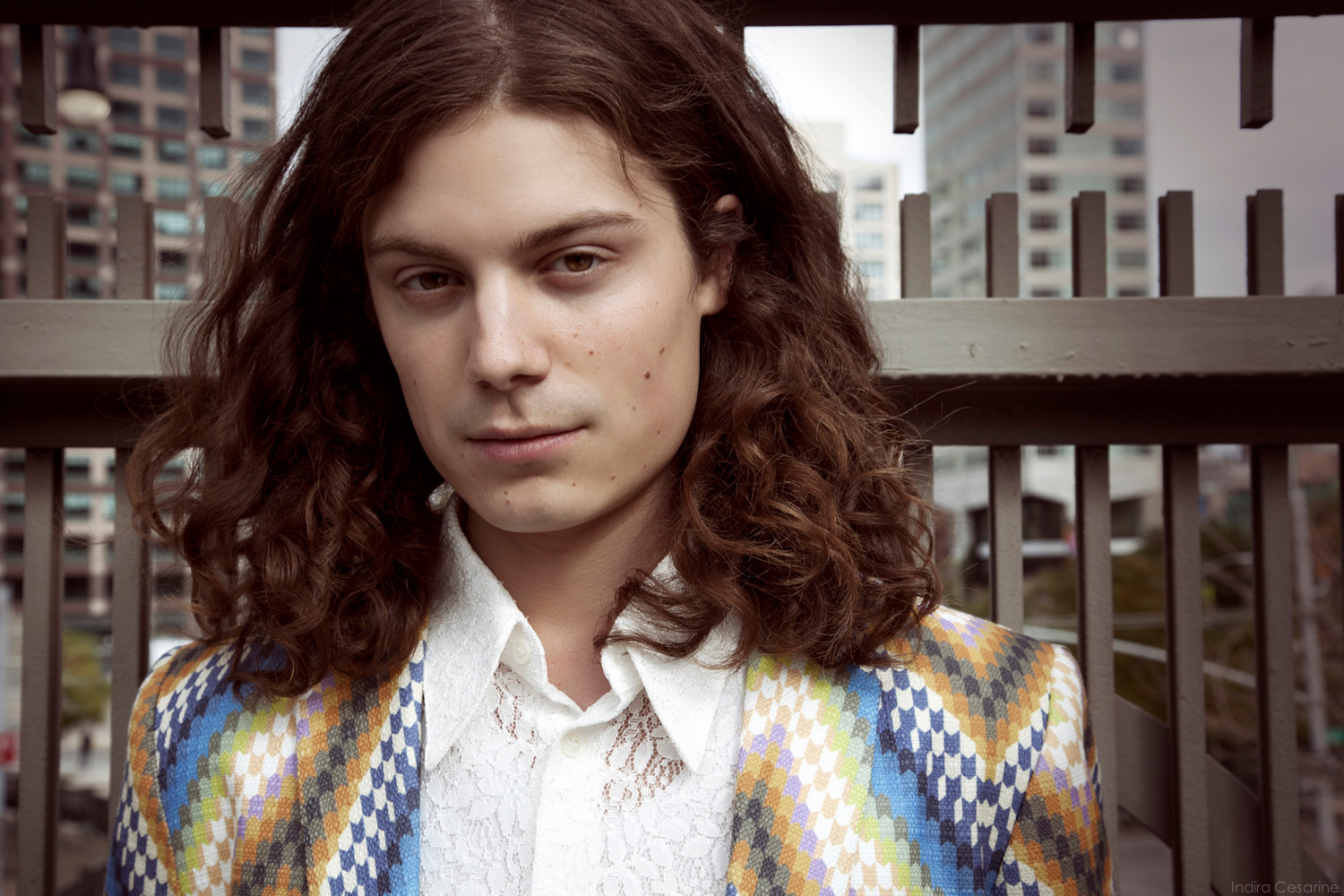 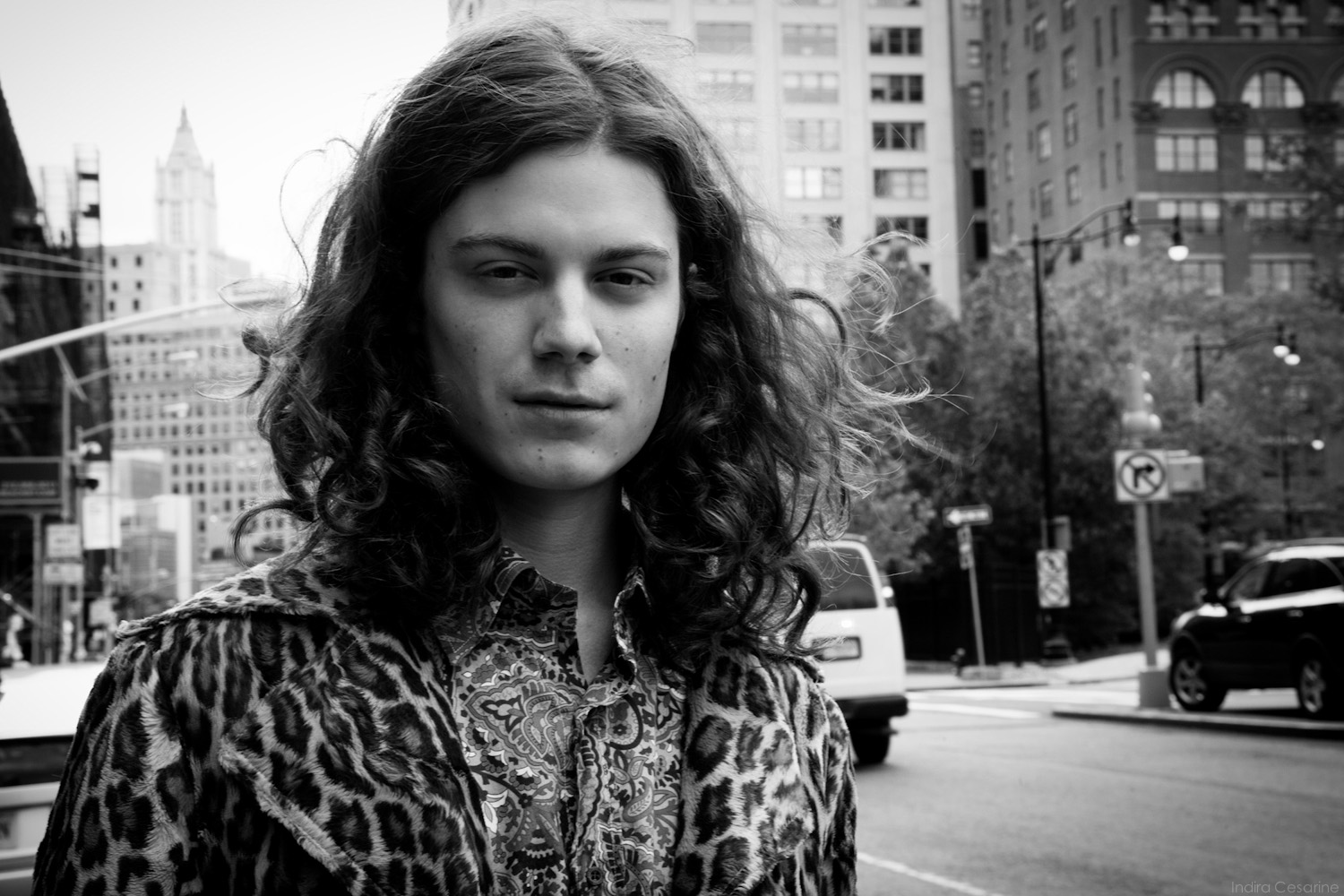 BØRNS - Behind the scene video directed by Indira Cesarine

Børns is an American singer, songwriter, and multi-instrumentalist and is the artist behind the platinum-certified song, “Electric Love”. Børns has embarked on tours with artists including Charli XCX, Bleachers, and Halsey,and has performed at the Coachella Valley Music and Arts Festival. His sophomore album, Blue Madonna, was released in 2018. The record spawned several singles, including “God Save Our Young Blood” with Lana Del Rey, which charted on the US rock chart. He headlined the Money Man Tour (2017–18) and supported Del Rey on her LA to the Moon Tour.

Read the exclusive interview by Indira Cesarine and BØRNS featured in the magazine:
BØRNS DROPS OUT OF HIS TREEHOUSE TO CHAT WITH UNTITLED – EXCLUSIVE INTERVIEW